The film starts off at Starliner Towers, a luxury apartment complex located outside of Montreal, Dr. Emil Hobbes murders a young woman named Annabelle. He slices open her stomach, pours acid into the wound and then commits suicide. Nick Tudor, who has been suffering from stomach convulsions, finds their bodies but leaves without calling the police. The two bodies are found by resident doctor Roger St. Luc, who calls the police. Hobbes’ medical partner, Rollo Linsky, tells St. Luc that he and Hobbes had been working on a project to create a parasite that can take over the function of any human organ. 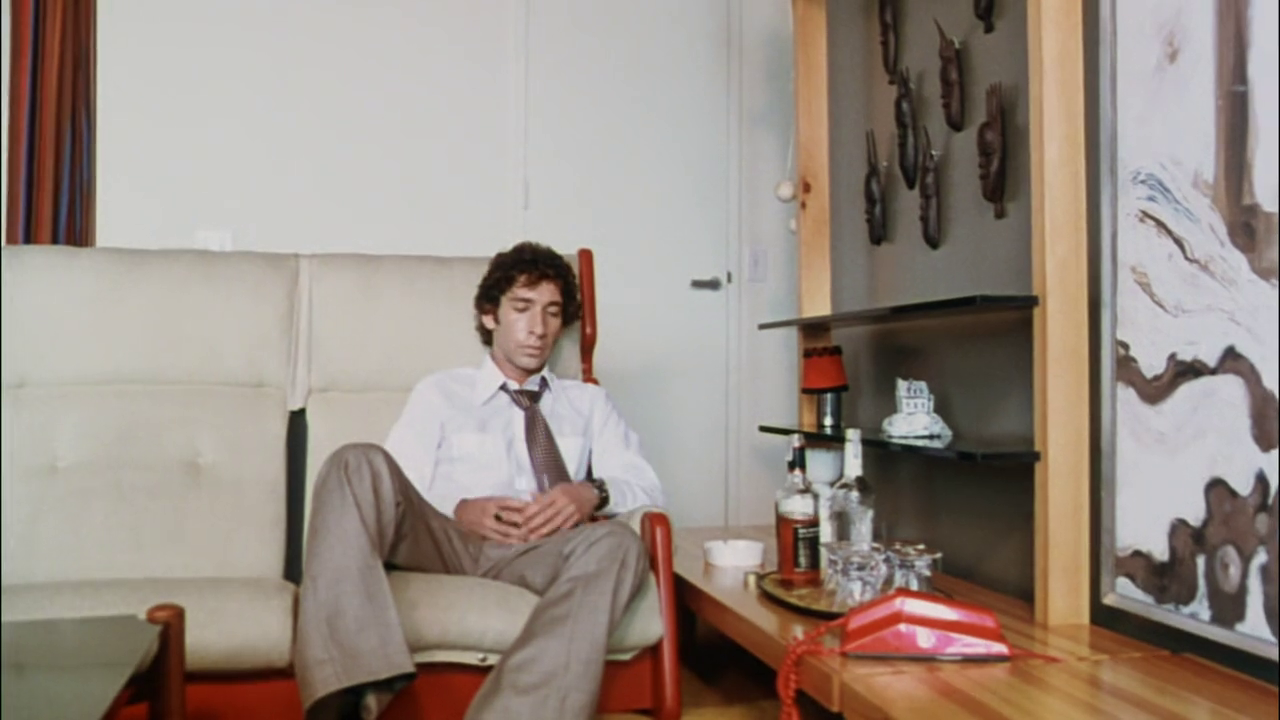 Shivers is a movie that’s not only unique as hell; but, it’s also one of the earliest works of Cronenberg as he was just starting to get into his artistic element within the genre. The overall concept was interesting; but I had some issues with the overall execution of everything. That doesn’t mean that I didn’t enjoy the movie for what it was; because I did as I’m still a novice when it comes to Cronenberg’s work. 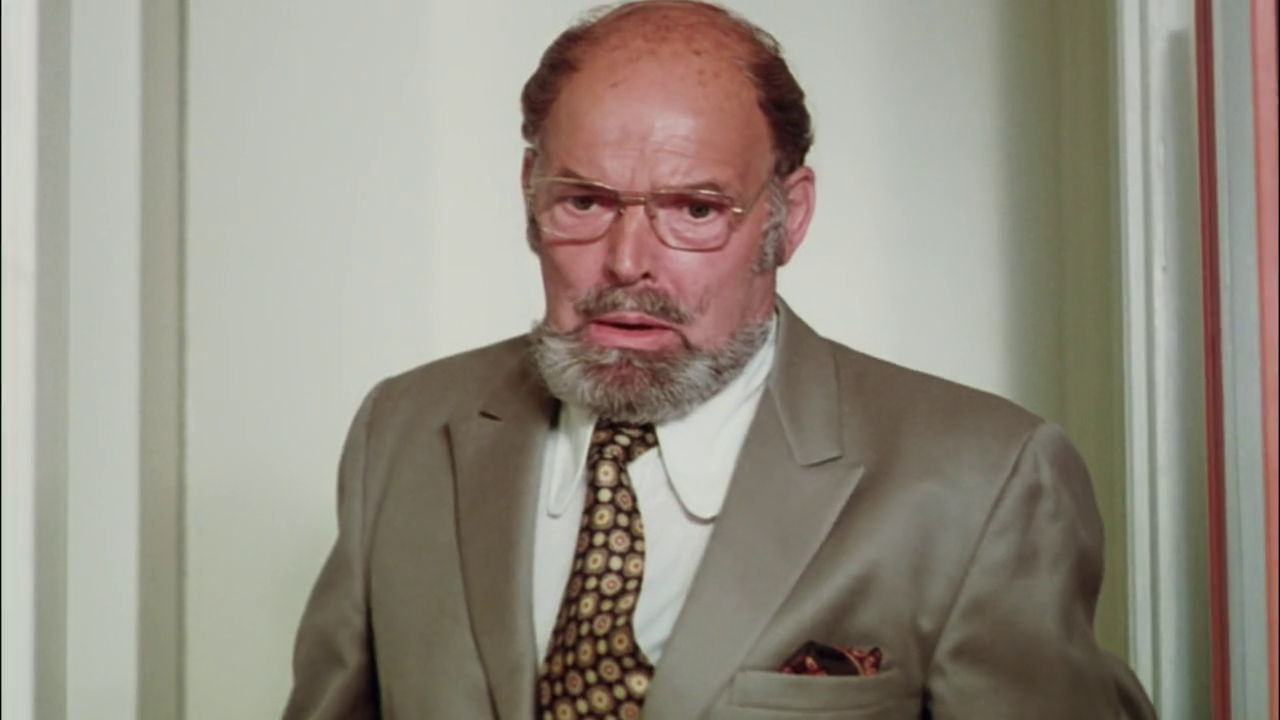 Shivers is given to us on Blu-ray courtesy of Lionsgate Films and their Vestron Video line in a 1.78:1 presentation. The overall visual appearance of this release gives its viewers a nice vintage appearance with a good amount of grain and not so vivid colorization. The finer details of the video presentation looked pretty decent on my living room television, and overall everything seemed to be easily understandable as I watched along without my glasses. 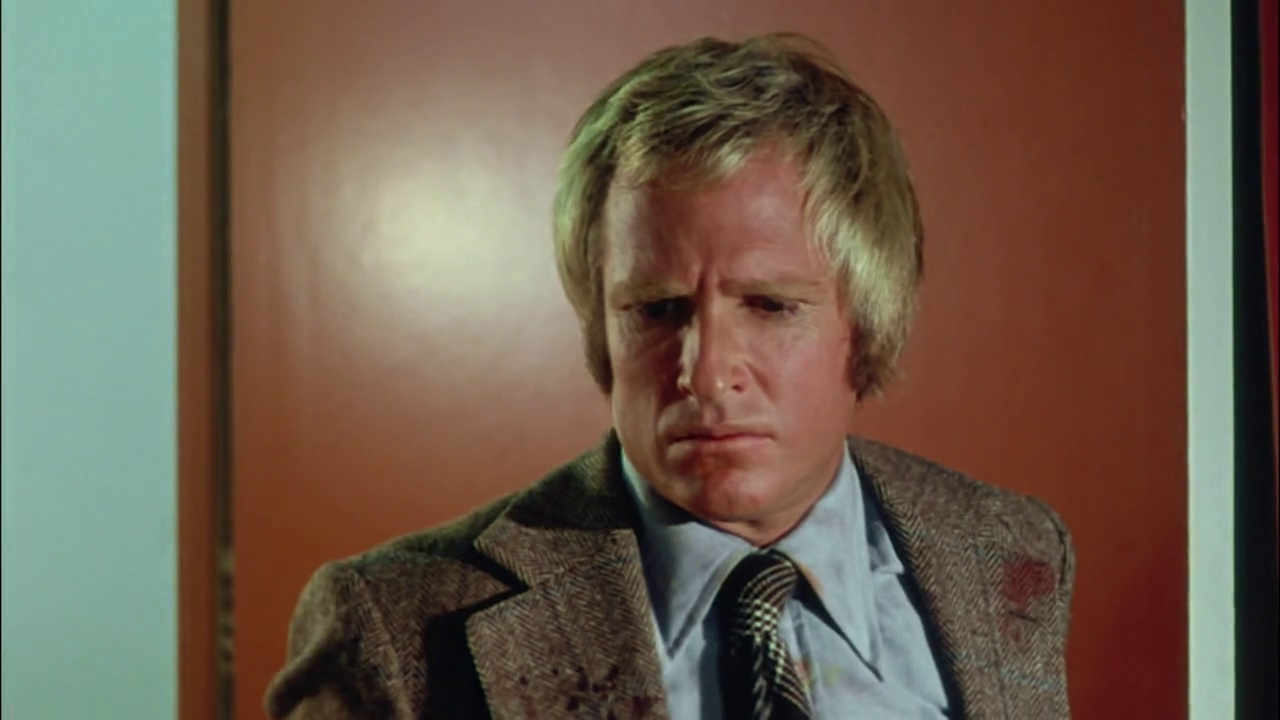 The Blu-ray release of Shivers comes packaged with an English DTS-HD Master Audio 2.0 track that manages to do just fine with the presentation of this film. With its very unambitious presentation, the majority of the film is driven by dialogue with the occasional noise being made by one of the parasites. Despite the generally underwhelming presentation that is this movie, everything seemingly came together really well with this release. The dialogue was spoken cleanly and the characters were able to be heard and understood without having to increase the volume levels on my receiver. 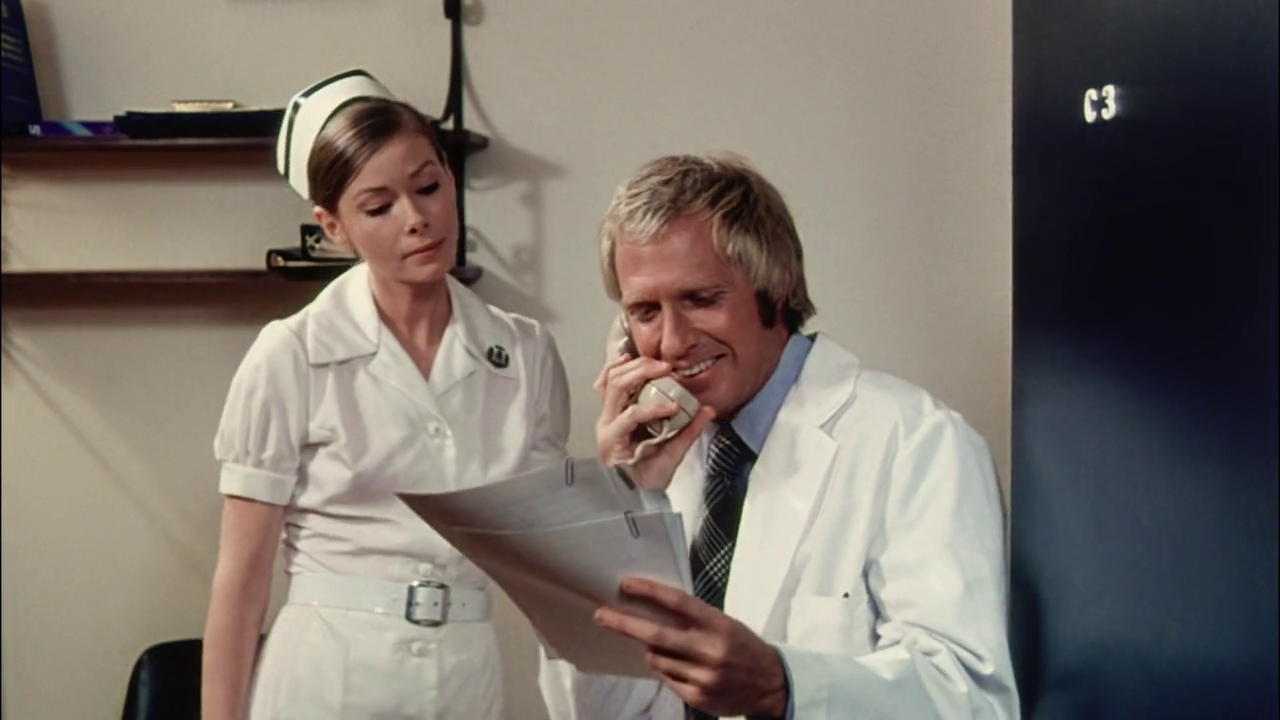 This new release of Shivers comes packaged in the standard single-disc Blu-ray amaray case.  In that case, the standard Blu-ray copy of the film.  While there are no DVD copies of the movie included, there is a digital copy redemption pamphlet that will allow you to add this movie to your preferred digital locker service.  There is also a slipcover that’s been made available in the initial pressing of the release that features the same artwork that’s been provided on the case. 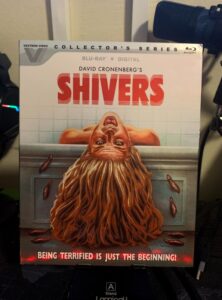 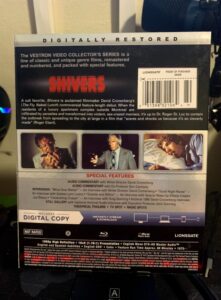 There are a metric fuck-ton of special features included with this release of Shivers.  The material that has been provided not only offers a look at some of the behind-the-scenes work that went into the movie, but experiences are shared from some of the key crew members, as well as providing an opportunity to check out many of the different promotional pieces that went out with this film.  Included with this release is: 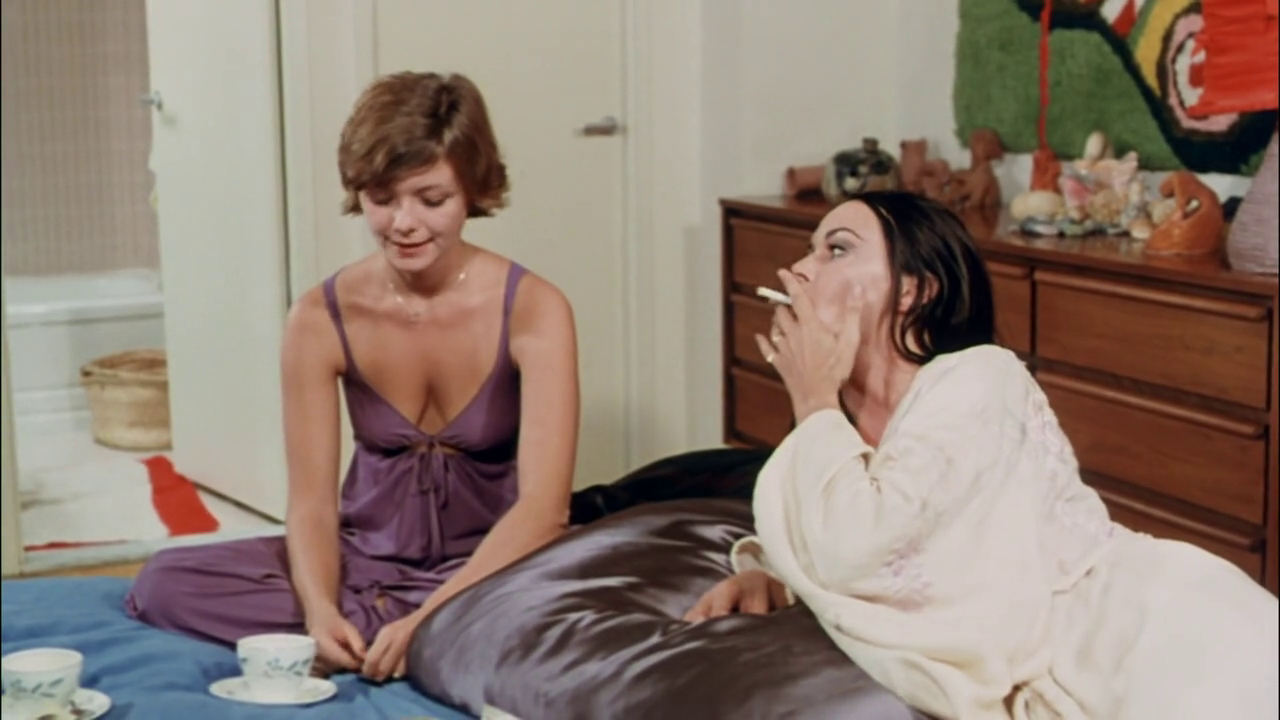 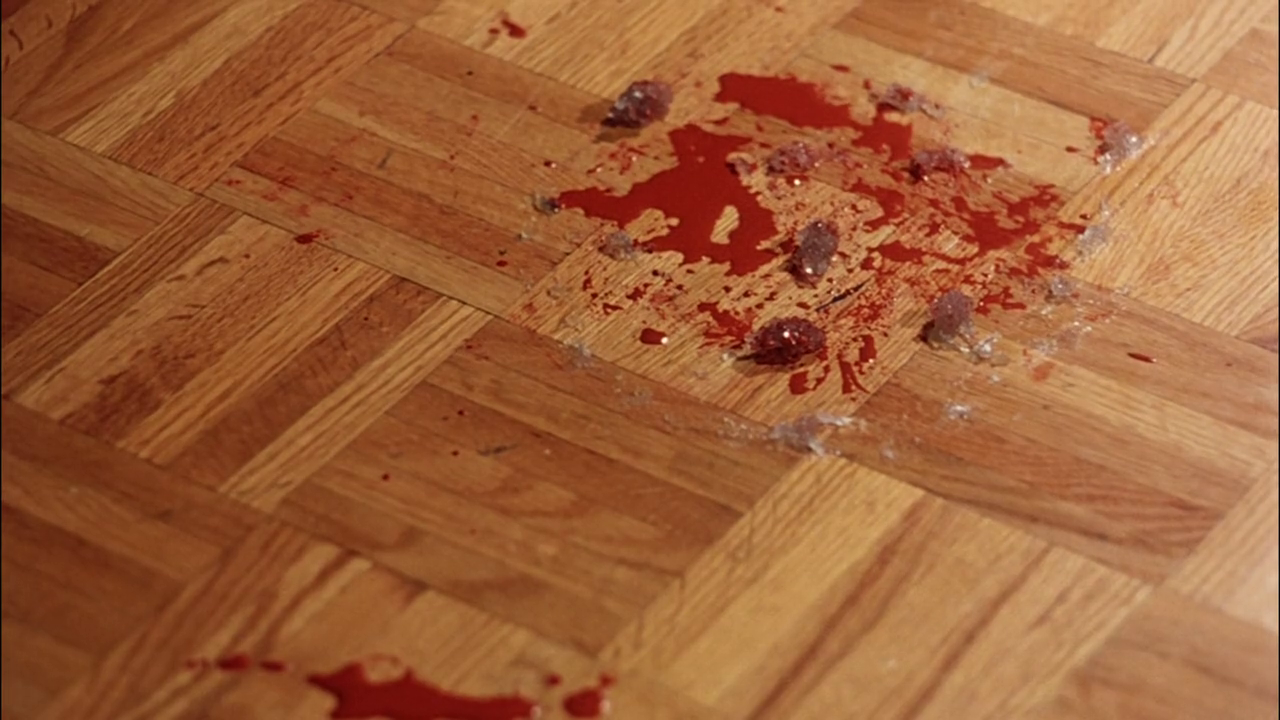 Overall, I wasn’t too much of a fan of Shivers.  As I continue to explore further into David Cronenberg’s work, I can certainly appreciate the efforts that he put into making this film early on in his career.  The storyline was just a little too “drab” for my personal tastes; but it also didn’t really deter from some of the enjoyment that I managed to have out of exploring it further.  The video and audio presentation were top notch, and really did a phenomenal job at making sure that everything was seen, heard and understood.  The special features that are included with this release are where it truly shines.  If you’re considering this release for your personal collection, I can only really recommend picking it up if you are a big fan of Cronenberg’s work.  Shivers is available on Blu-ray today.