You Were Never Really Here is a 2017 thriller film that was written and directed by Lynne Ramsay, and is based on the book of the same name written by Jonathan Ames. The film features Joaquin Phoenix, Ekaterina Samsonov, Alex Manette, John Doman, and Judith Roberts.

The film centers around a hired gun whose primary goal is to rescue trafficked girls, using brutal methods against those responsible. He cares for his elderly mother in his childhood home in New York City. Joe has extremely graphic flashbacks to his childhood and past in the military and FBI, and often finds himself suffering through suicidal thoughts.

An unfinished version of the film premiered at the 70th Cannes Film Festival in competition, where Ramsay won the Best Screenplay award and Phoenix won the award for Best Actor. The film was released by Studio Canal in the UK on March 9, 2018, and by Amazon Studios in the US, where it began a limited release in Los Angeles and New York on April 6, 2018, and a wide release on April 20. 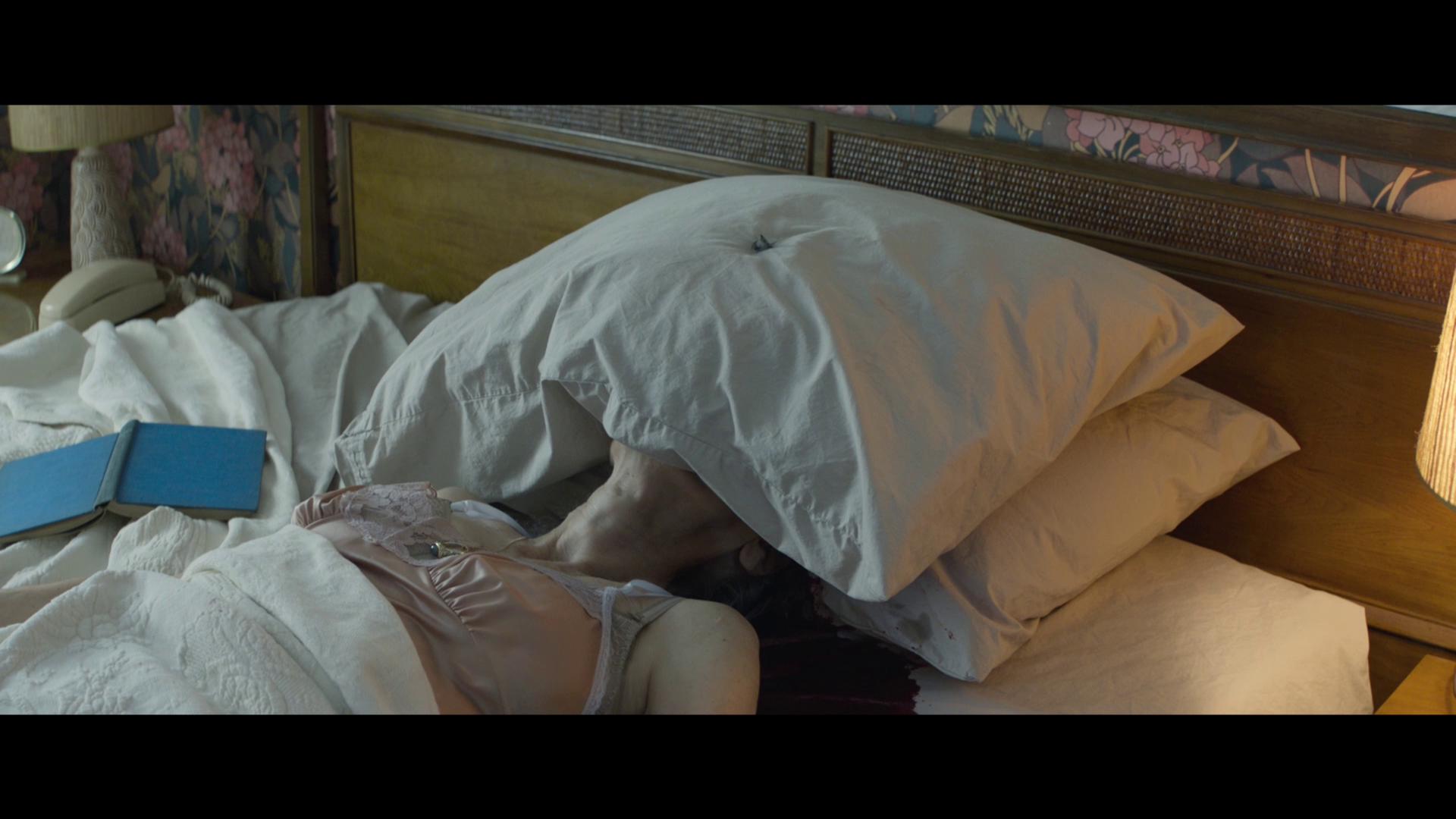 You Were Never Really Here is a film that takes a story that escalates in a considerably fast fashion, one that really lets you to not see what is coming next, and offers one of the most unique experiences that my wife and I have had the pleasure of going through. The performance of Joaquin was absolutely fantastic; and the fact that this film was being quoted as being this generations version of Taxi Driver, I can without a doubt see it. However, it certainly can’t hold a candle to the classic that is Taxi Driver. 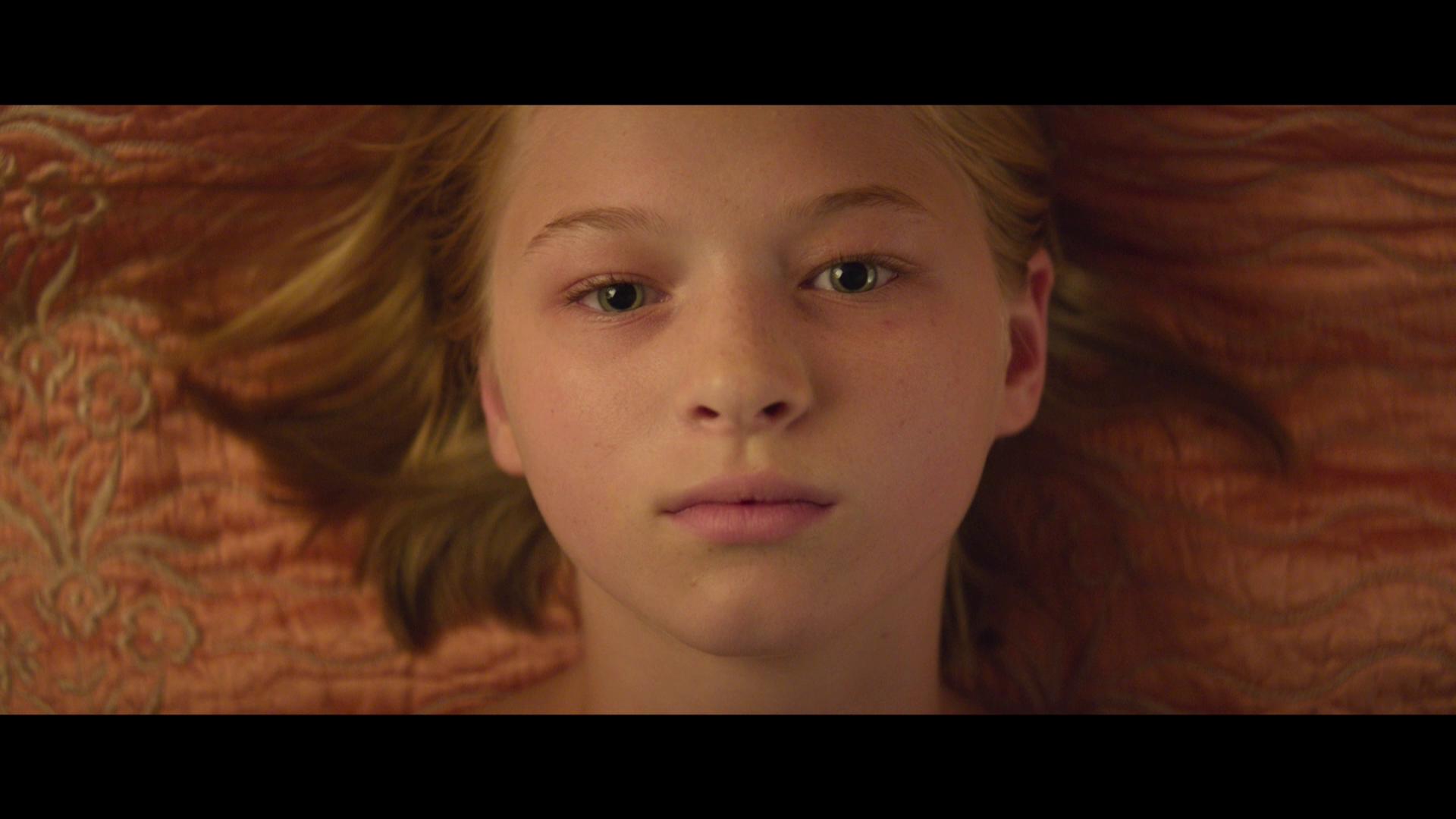 The overall visual presentation of this release of You Were Never Really Here was absolutely amazing.  Offering a unique perspective that follows Joe, the titular character, as he works to rescue these girls who have been sexually trafficked.  The one focus area that really stood out was the camera shots that helped portray the overall brutality of the events that he went through.  The emphasis on these sequences really showed the power behind his actions, and the emphasis of the blood spatter really showed an element that is really difficult to describe into words and should be experienced by anyone that’s interested in checking this movie out. 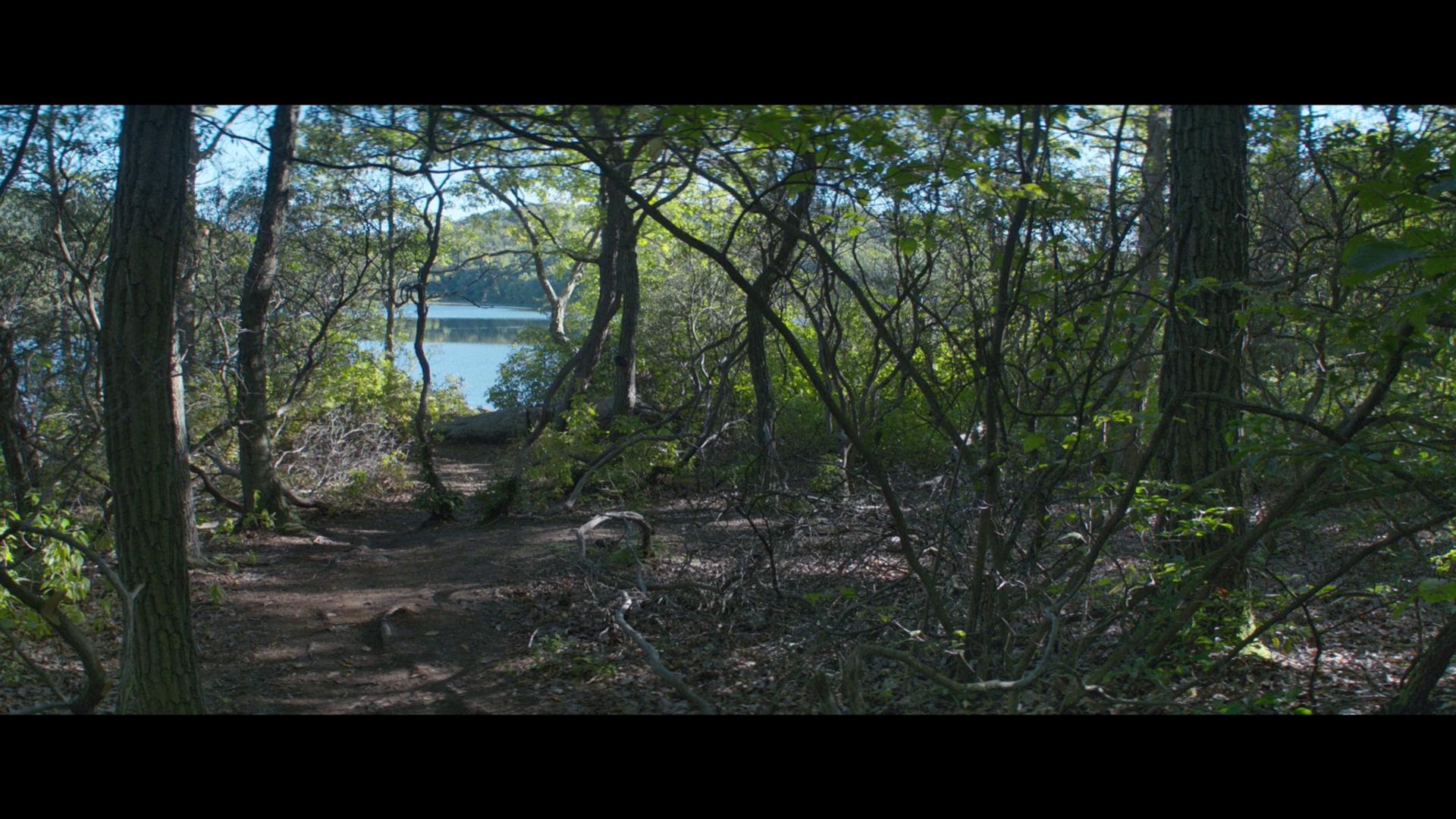 You Were Never Really Here is a movie that I feel should have been packaged with at least a 7.1 mix for its sound.  It does come with a DTS-HD Master Audio 5.1 mix, and while everything about this track did scream power, it really should have included the surround channels for a more immersive and powerful experience for viewers.  The one part of the audio track that really stood out was how they used the rear channels and the bass track to emphasis the severity of events as they unfolded, and really made the entire experience a unique one.  I just feel that had they gone with a 7.1 mix, it would have done a significantly better job at placing the audience right in the middle of the action, and ultimately conveyed the events in a better fashion. 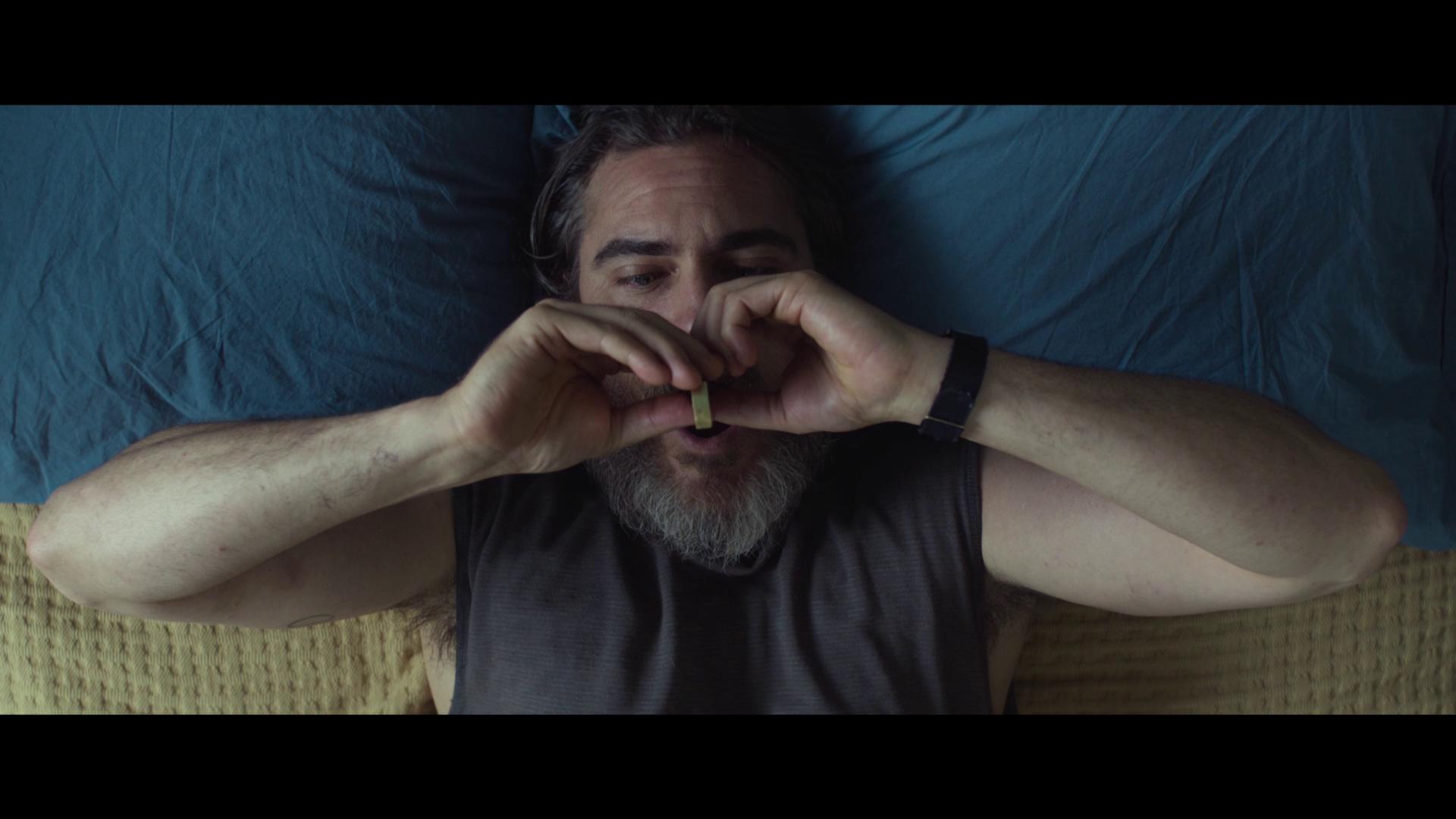 The Blu-ray release of You Were Never Really Here comes packaged in your standard single disc Blu-ray amaray case.  Within that case is the standard Blu-ray copy of the movie, the disc featuring absolutely no artwork that’s related to the film outside of the standard release text and generic blue background.  There are no DVD copies included with this release; but, there is a digital copy redemption pamphlet that’s been included for the various streaming options.  There is also a slipcover that’s been included during the original pressing that features the same artwork that’s been provided on the case art.  Also, since it is often questioned as to whether or not the Rotten Tomatoes logo is printed or a sticker; unfortunately, this logo on the slipcover has been printed on and cannot be removed. 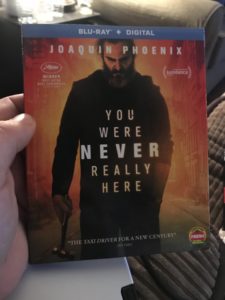 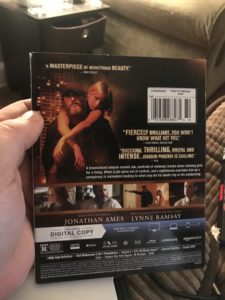 Unfortunately, there are no special features included on the Blu-ray release of You Were Never Really Here.  As a result, this section has had its rating part removed.  That said, I wish they would have at least included the promotional material and maybe an audio commentary track to accompany the film; and it’s rather disappointing that there was absolutely nothing included with this release. 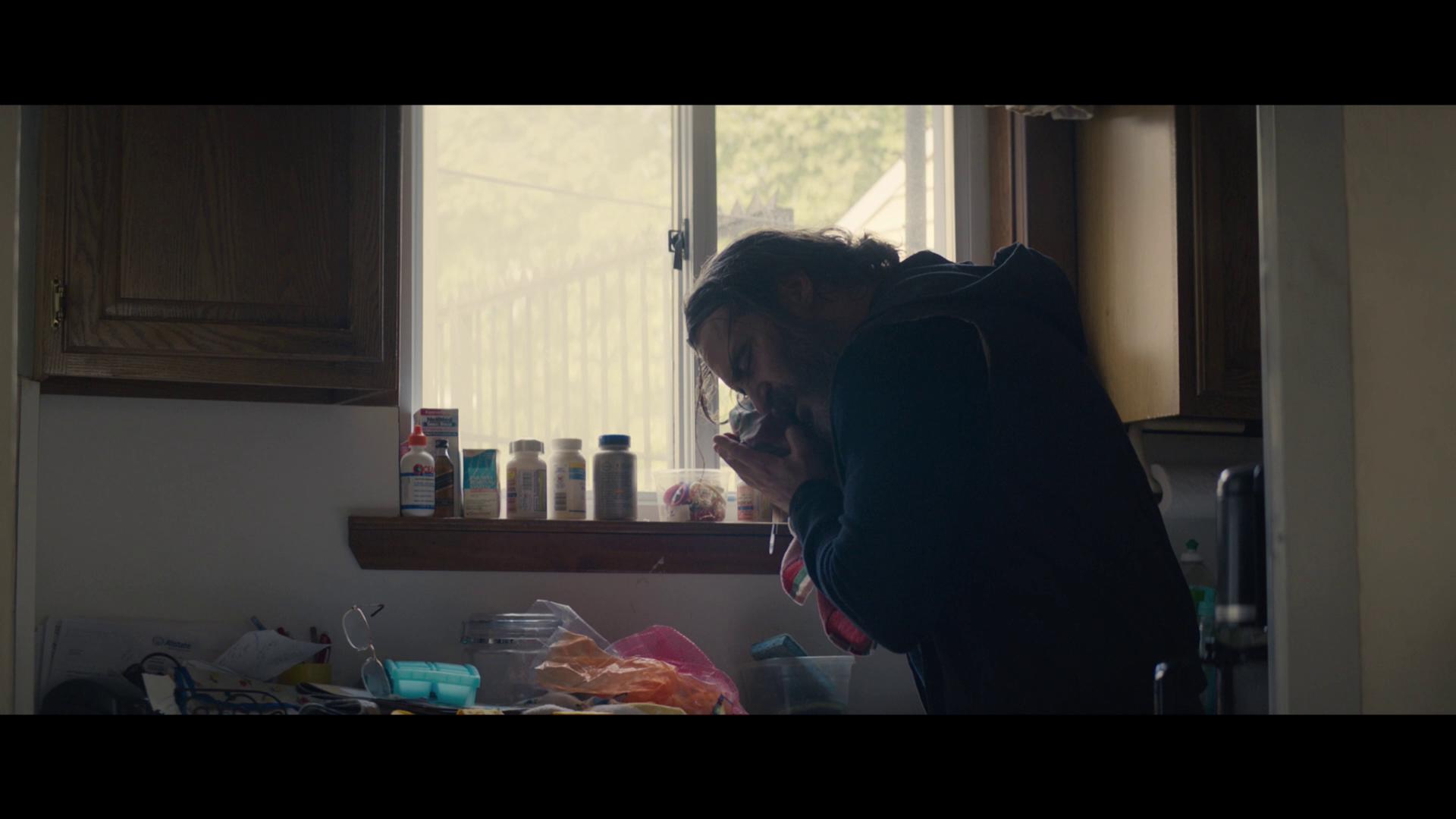 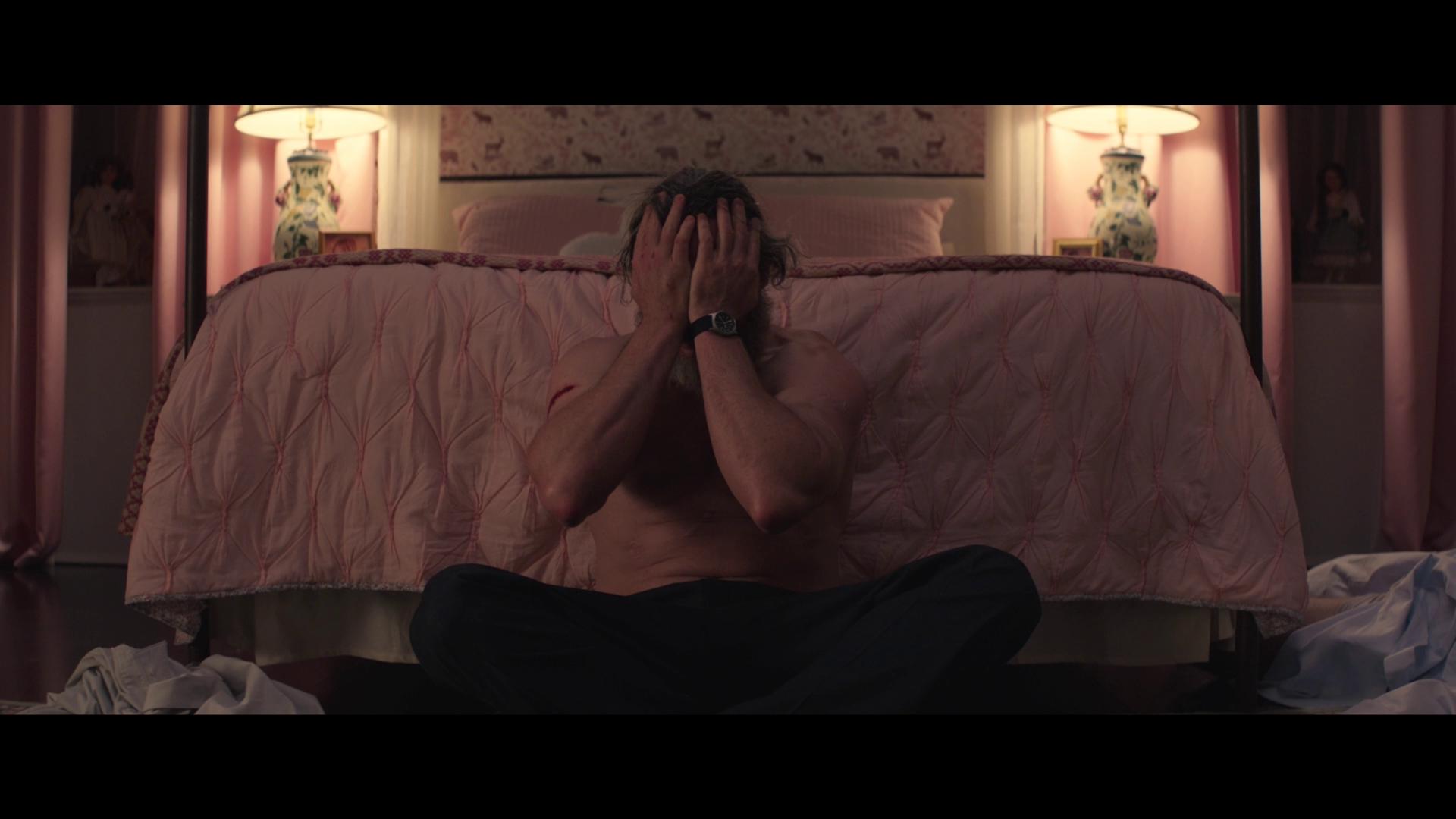 I absolutely enjoyed You Were Never Really Here and the experience that it provided.  The storyline of this movie is one that yes, is somewhat comparable to that of Taxi Driver, but Phoenix’s performance offers a unique twist to it that it also lets it really be a completely different film.  Not to mention, I don’t really think this movie could even hold a candle to Taxi Driver.  The visual presentation of the Blu-ray offers an experience that really captures and portrays the elevation of the story from beginning to end, that both my wife and I found it really difficult to describe because it really should be experienced.  The audio track, I do feel that it would have been better had they gone with a 7.1 mix; but, the track that was used offered a really powerful experience that was semi-immersive.  There are no special features on this release, which is a damn shame.  If you’re considering this film for your collection, I would without a doubt recommend picking it up.  You Were Never Really Here will be available on Blu-ray and DVD beginning on Tuesday, June 17, 2018. 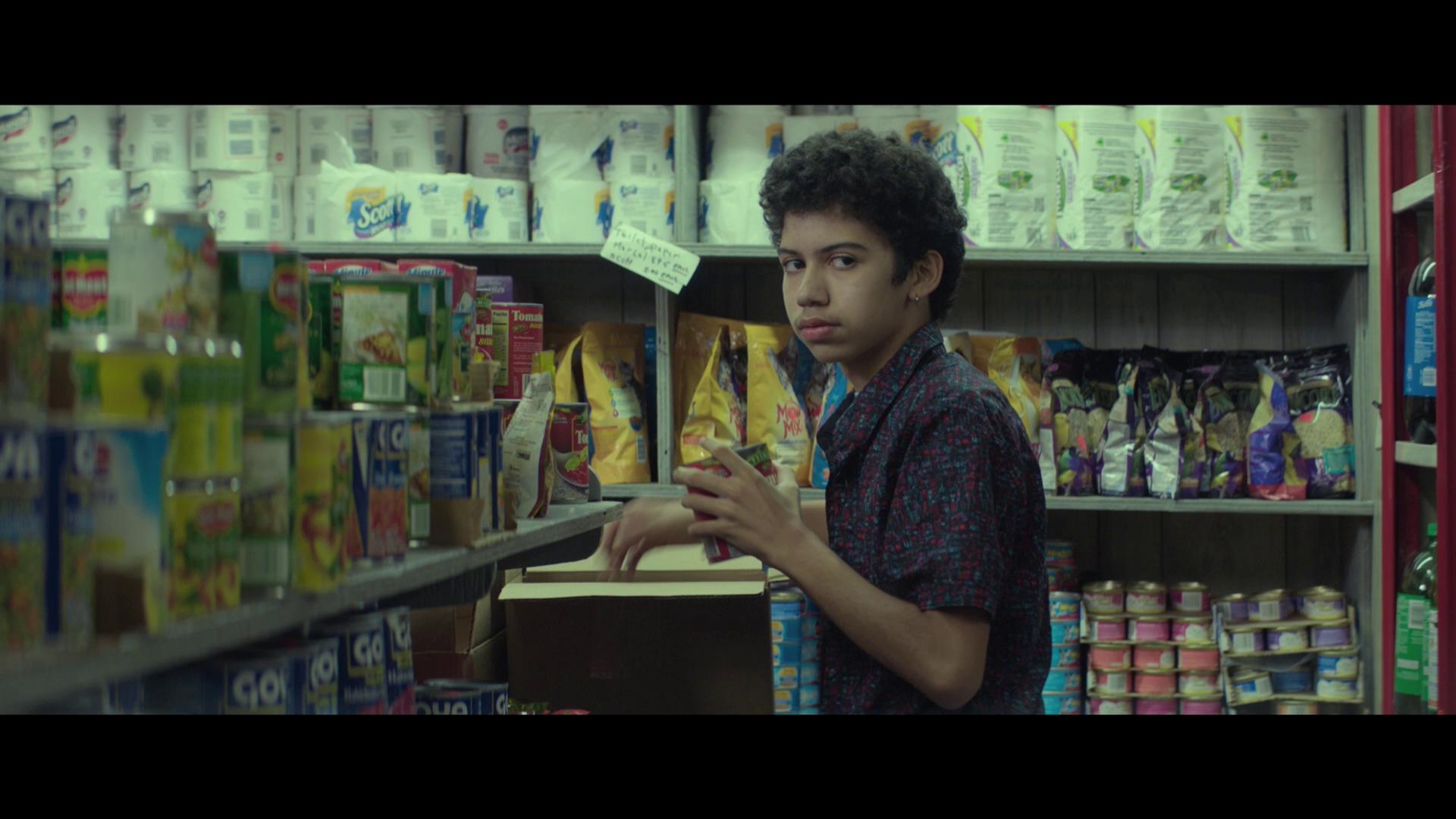