2016 was a big year, both personally for myself, and for the reDVDit crew. It was the year where, thanks to the collaborative efforts of paraplegic_T_Rex and beav0901dm, we launched our review website with a small team of users pulled directly from the r/dvdcollection community. 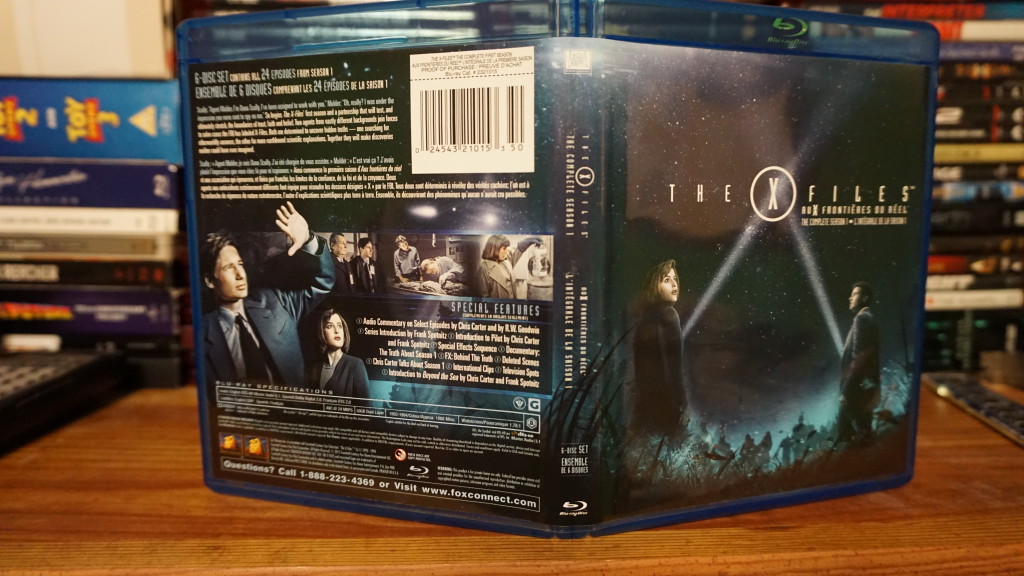 Our first Blu-ray review  was published on January 25th. It covered the Blu-ray release of The X-Files: Season One, and served as a jumping off point for our grand adventure into becoming an established review site. We immediately from there began coverage of new releases, as well as older Blu-ray releases that we felt passionate enough to write about on our own time as a team. Several of us took to writing up cult releases from small distributors, such as Cohen Media Group, Scream Factory, Warner Archives, and Olive Films to help fill the release calendar from month to month. This trend still continues as of December 2016, where we’ve got a small, but dedicated staff of writers working as hard as they can to keep the bandwagon from stalling out. 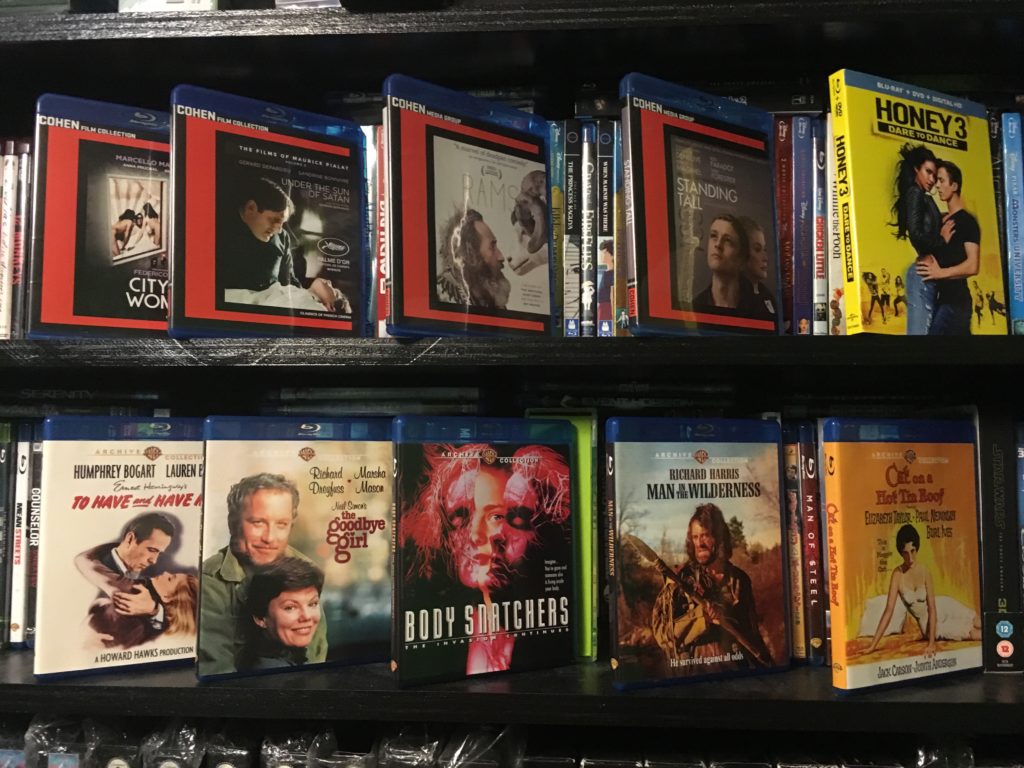 Just in case you’re just joining us, or haven’t followed us religiously over the past year, here are some of the major milestones from our first year of existence:

Our website was one of the first review outlets to publish an opinion on The Martian’s 4K Ultra HD Blu-ray release, all the way back in February, as one of our former writers lucked out and acquired a Samsung 4K Blu-ray player before the official street date, along with a couple of launch titles. Since then, we’ve launched a dedicated section of our website for keeping you guys up to date with 4K Ultra HD Blu-ray releases, headed by Beav, and more recently, myself. 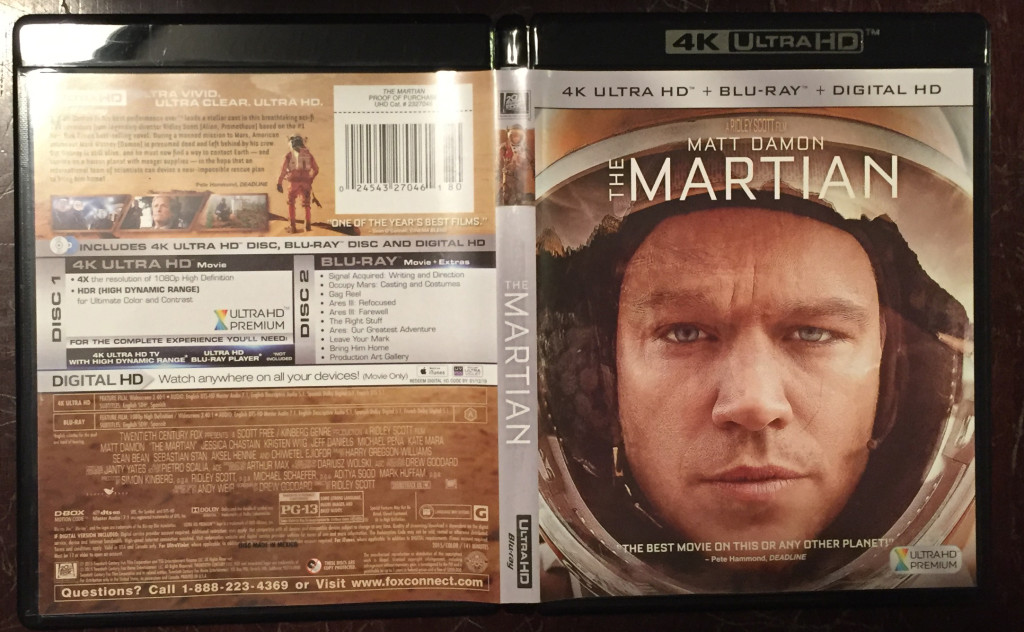 4K UHD Blu-ray is still somewhat uncharted territory, with many studios releasing 2K mastered films and lazily upscaling them to meet the standards of 4K presentation. As a result, 4K home video is suffering from very similar growing pains that we saw with Blu-ray back in the 2007-2008 years, where HD scanning and mastering was very much the undiscovered country. We will continue to watch closely as Hollywood studios grapple with a back catalog of popular movies mastered originally in 2K, as well as provide brand new 4K HDR-enhanced releases of older classics.. Stick with us as we look to future of the format, as more legacy titles are released, and more studios enter the fray in 2017 (Here’s hoping for Disney! – the 4K DCP of Rogue One is out there, just bring it to disc!). 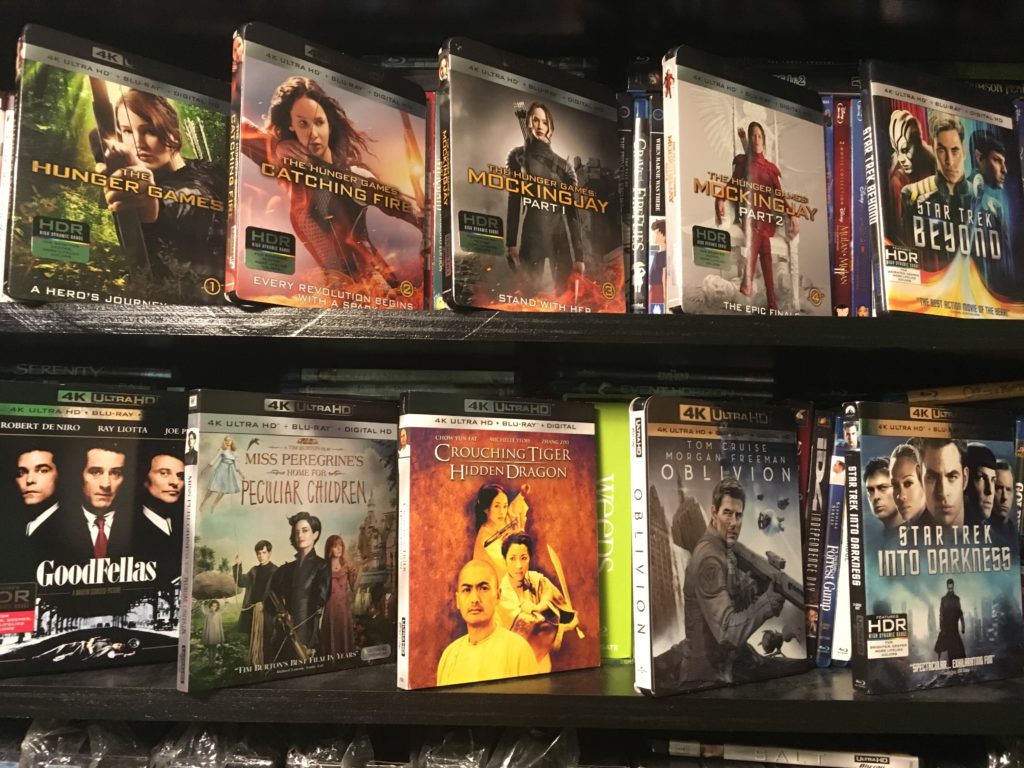 I’ve always shared a passion for the work that goes into filmmaking, especially the various technologies that were commissioned during the early days of widescreen composition to help bring higher quality images to the screen for the masses. One of these technologies was the development of equipment used to shoot images onto 65mm motion picture film negative. The large negative allowed for not only large format 70mm film prints, but higher quality 35mm film presentations based on the larger film source. These productions represent the highest quality productions that the Hollywood system could afford, and have made for some of the most elaborate Blu-rays ever produced. 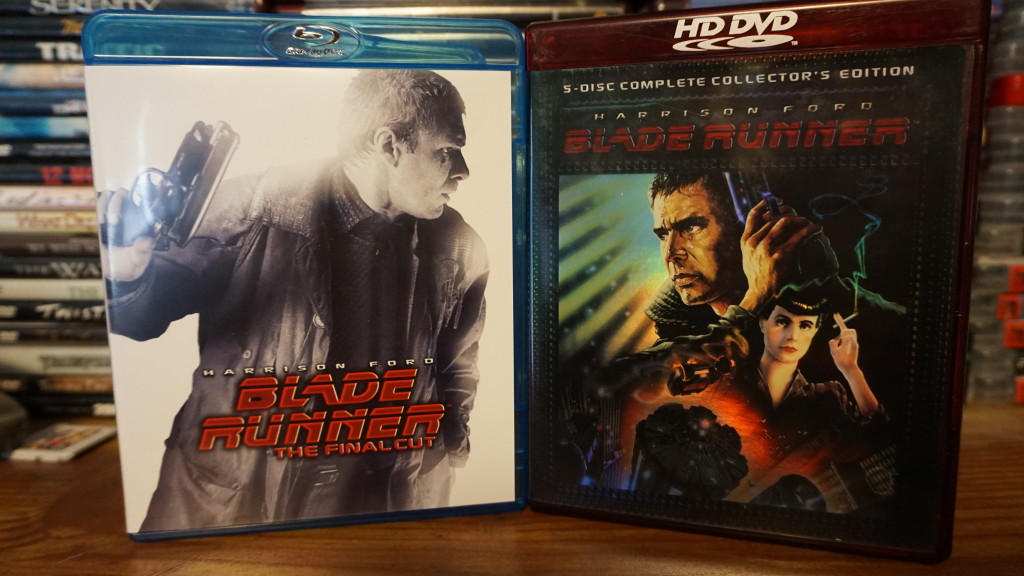 The series, which I spearheaded, ran from February through July, and covered the Blu-ray releases of films such as Tron, Blade Runner, Close Encounters of the Third Kind, Ben-Hur, My Fair Lady, and wrapping up with a review of the Lawrence of Arabia Blu-ray box set release. Each one served as not only a movie review, but a history lesson on the technology used to bring the film to life, and the specific context that allowed these movies to stand out even today in 2016. I ended the series to move onto other things, and will hopefully bring a new series to the website sometime in 2017, so keep your eyes peeled for something substantial in the new year! 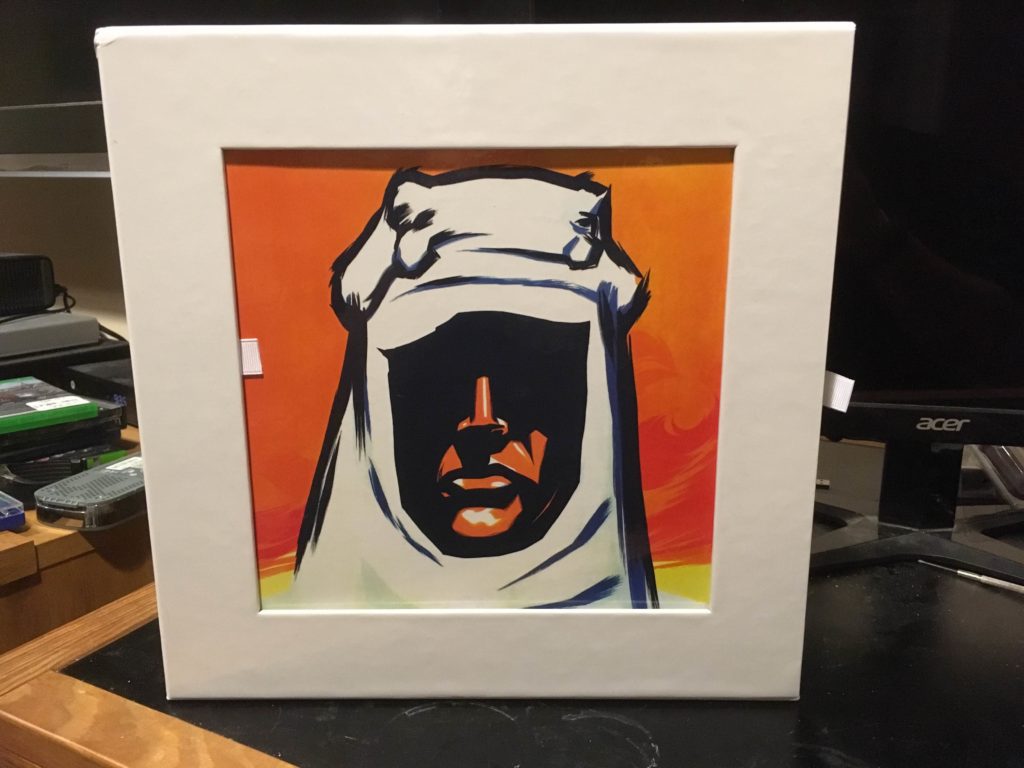 A Year of Star Wars:

2016 saw the home video release of Star Wars: The Force Awakens, the massive blockbuster juggernaut that decimated the 2015 Holiday season and 2016 Winter months. While the jury is still out on the film as to whether or not it was actually any good, we made an event out of the film’s Blu-ray release. To celebrate the release, we played both sides of the fence, publishing both a Dark Side and Light Side review of the the film, as well as technical reviews of both of standard Blu-ray in April and the Collector’s Edition in September. As a bonus, one of our reviewers even took a crack at the Rifftrax created for the Star Wars Holiday Special. 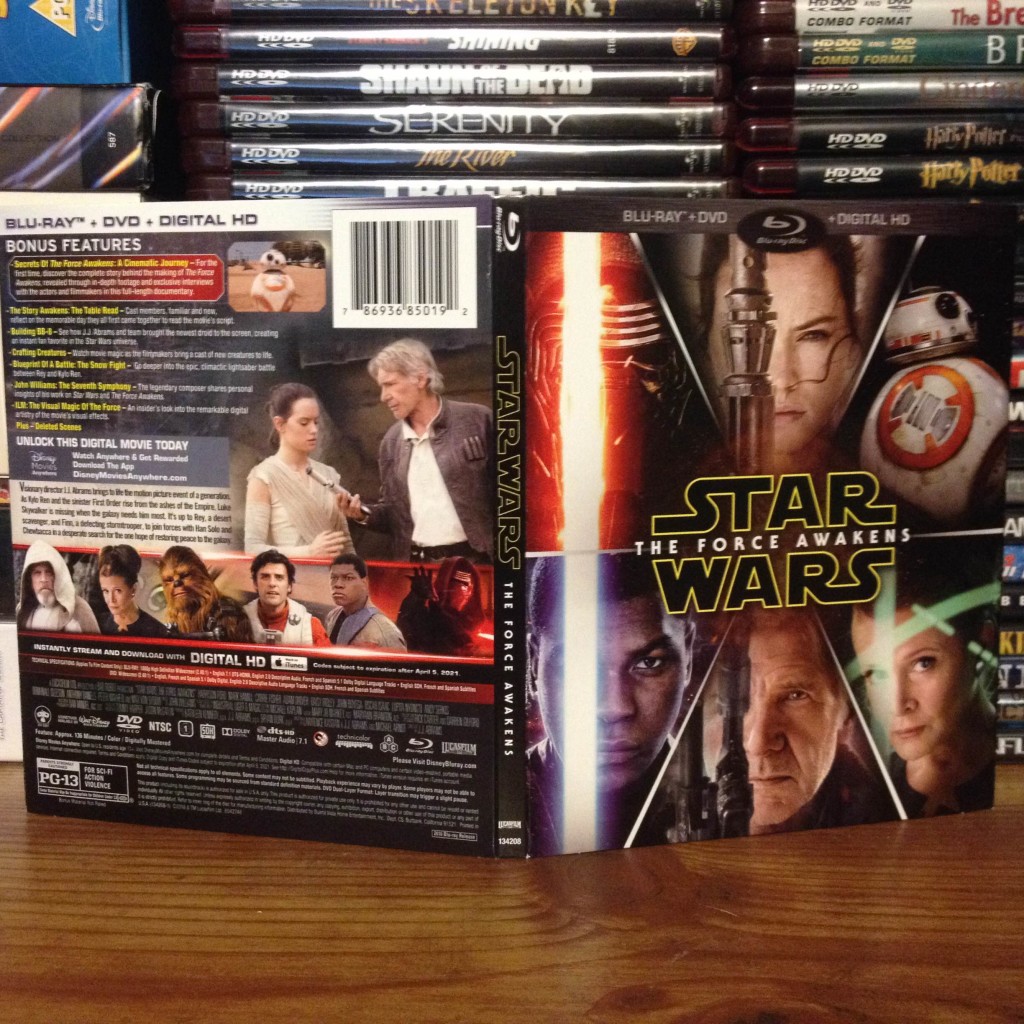 I also took it upon myself to do a massive write up of each individual home video release of the original Star Wars Trilogy ever made available on home video to this day, VHS and Betamax and the like not included. It was a massive effort, which forced me to lock myself away in a dark room, surrounded only by Star Wars. I’m not entirely sure my social life ever recovered. Regardless, the article serves as a comprehensive analysis of the pros and cons of each release, and can be found HERE.

Look forward to our coverage of the home video release of Star Wars: Rogue One sometime next year!

As this was our first year as a review website, we decided to make an event out of our first major Criterion Collection sale. All of us here at reDVDit.com are of course Blu-ray collectors, and each of us have our own stashes of Criterion Collection Laserdiscs, DVDs, and Blu-ray releases. As a result, we took it upon ourselves to celebrate the sale by releasing lists of some of our author’s top 5 releases from the Criterion Collection at that time. 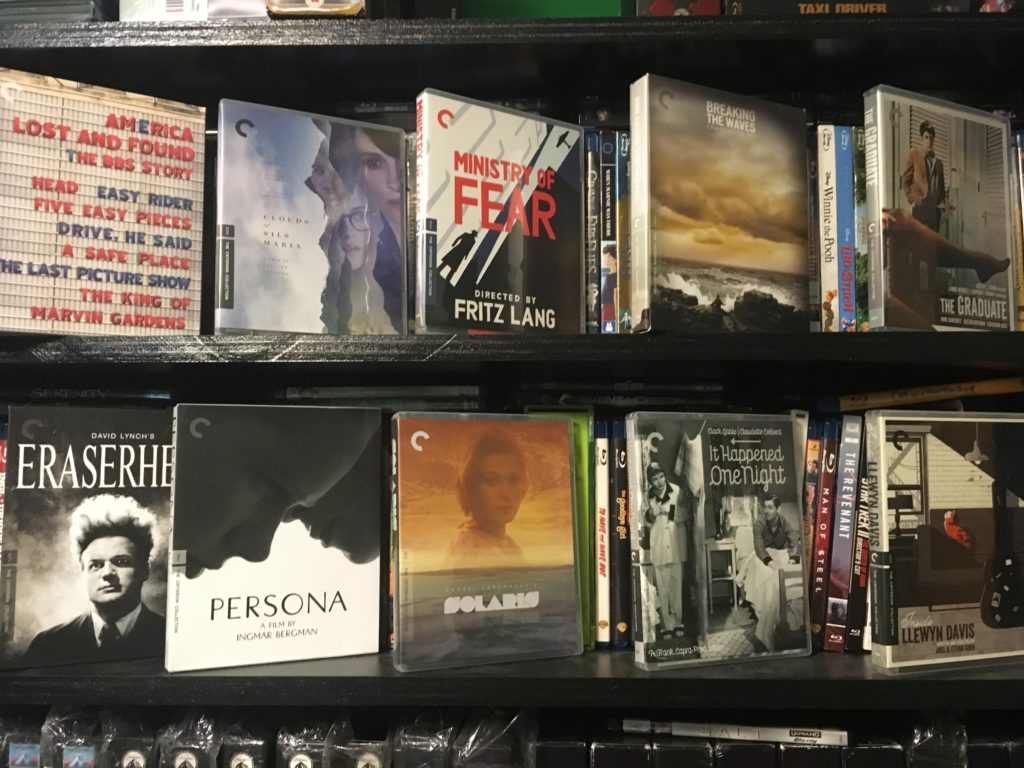 We’ve also continued coverage of Criterion Collection releases over the last year, highlighting some of their best releases such as Scanners, It Happened One Night, City Lights, Inside Llewyn Davis, Dr. Strangelove, and more recent stuff such as Punch Drunk Love and The New World. Stick with us, as we continue into 2017 to cover Criterion Collection releases, both old and new over the next year. 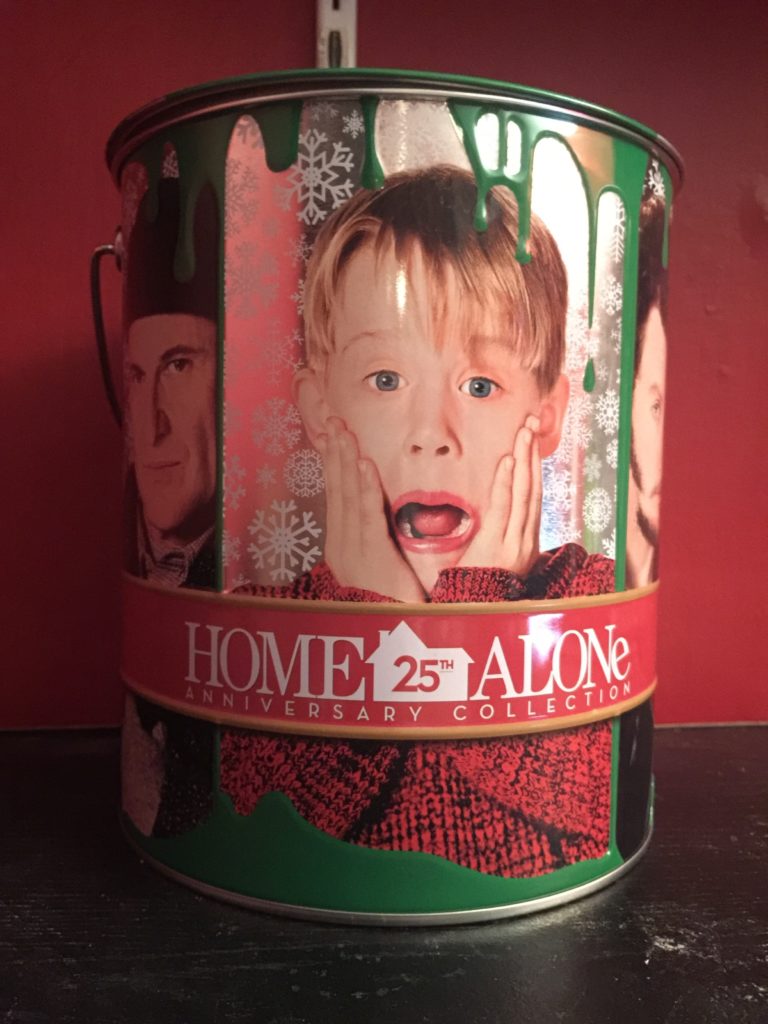 During this past month of December, some of our writers took it upon themselves to celebrate the holiday season by reviewing as many Christmas related movies as possible. Over the course of the month, we released reviews of films such as Home Alone, It’s a Wonderful Life, How the Grinch Stole Christmas and various others to help us all get into the holiday spirit during the last month of such a tumultuous year. 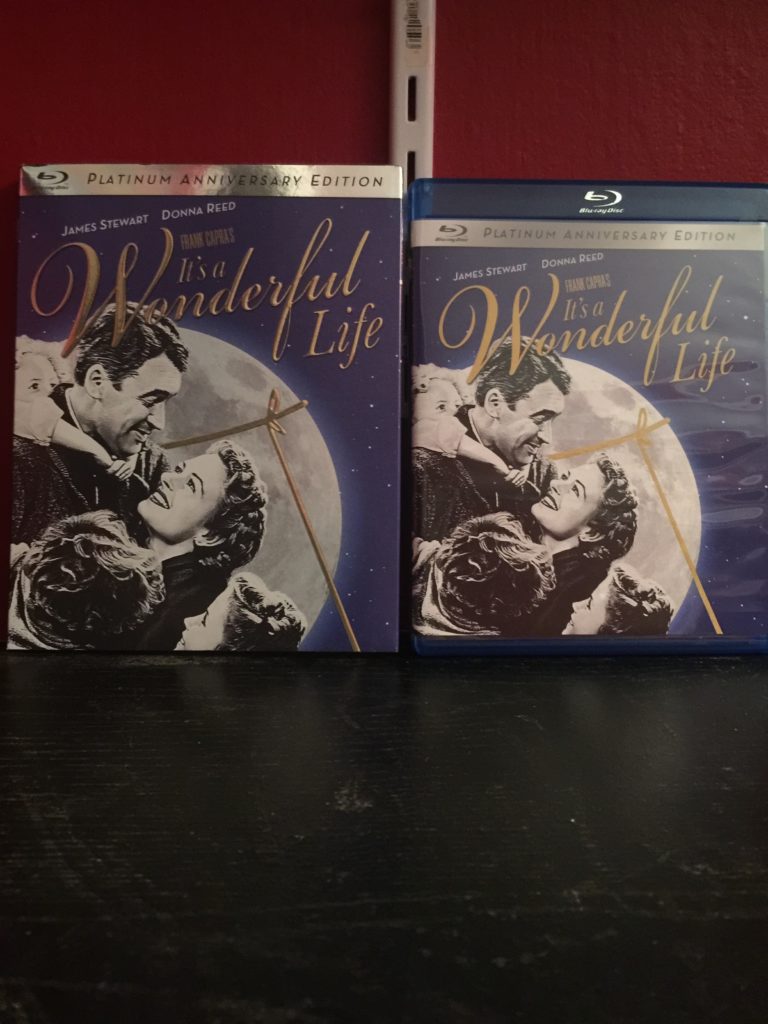 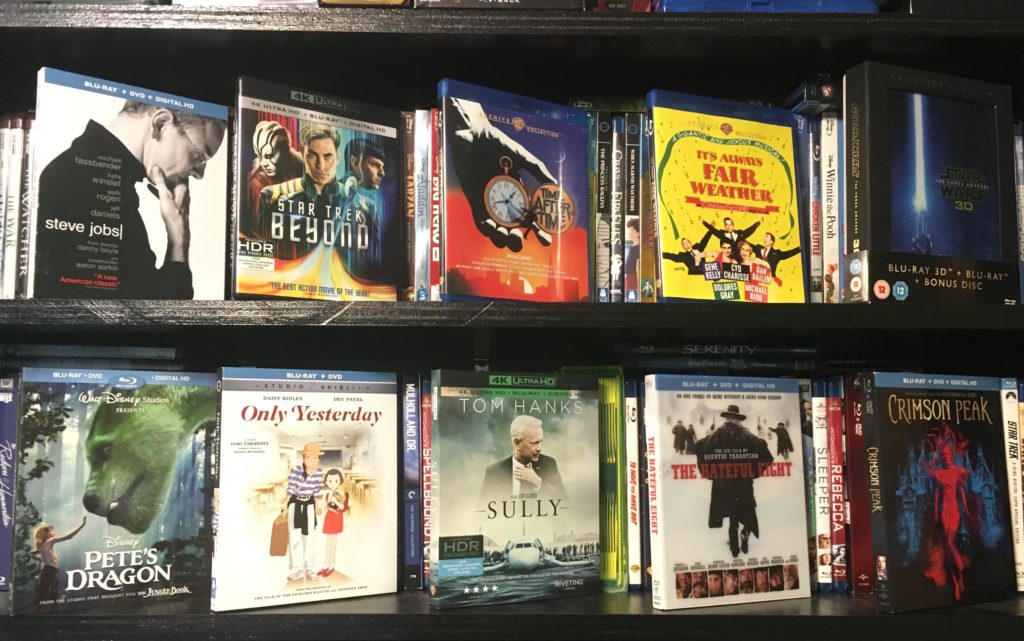 To celebrate the end of 2016, our first year as a review website, we’ve begun releasing our lists of our top ten Blu-ray releases of the year. Continue to check back with us as we edge closer and closer to New Year’s Eve, as we continue to release our year end articles to celebrate a fairly good year for all things considered in the home video end of the spectrum.