Vin Diesel and Samuel L. Jackson are really the only recognizable names attached to the film, unless you are a massive Danny Trejo fan, and otherwise the cast is pretty weak. It feels like it was made 15 years ago for sure, right down to the music, the outfits, and the Tony Hawk and Mat Hoffman cameos at the beginning of the film. Everything is cheesy, and the film’s age only amplifies the cheesiness. I really was not expecting much from xXx, but it really did not hold up well. The same can be said for similar movies, like the aforementioned Fast and Furious, where the original just can’t keep up with the times. However, some of the truly great action films, say Die Hard for example, can hold up to the test of time because they are more than just explosions, gunshots, and fast cars. 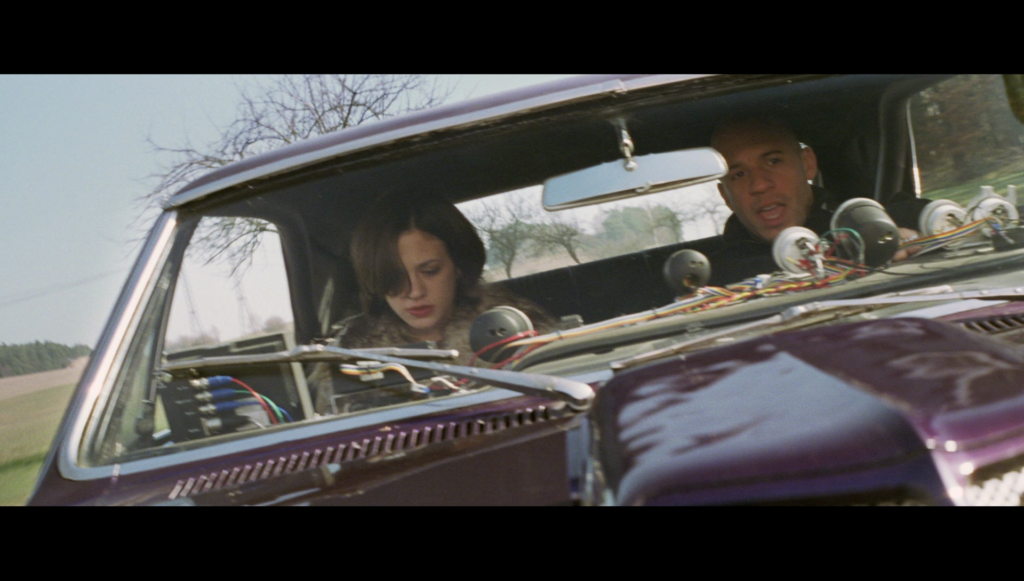 Like I said before, xXx shows its age in style and content, but also in picture quality. It has a very soft, early digital feel to it, like most other films from the time period. It is not a particularly sharp Blu-ray release by any means, but it is much better than the previous Blu-ray release, which was a disaster. A new 2K remaster was done for the 15th Anniversary release, and you can tell that it has been cleaned up a bit, especially if you have a DVD copy or the earlier Blu-ray to compare this release to. Blacks are still not very deep and appear washed out, and colors are muted and not very impressive. There is also plenty of digital noise to go around, even with the new remastered transfer.

The audio for this release is the best part, from a technical standpoint, and a major reason to upgrade your previous copy. The original Blu-ray release featured a very good PCM 5.1 track, but the new DTS-HD Master Audio 5,1 track included with this new release is a huge improvement. While additional speaker play would have been excellent, especially since the picture was remastered and a 7.1 or upgraded Atmos track could have been included, if the resources were available. Either way, the DTS-HD track sounds great. 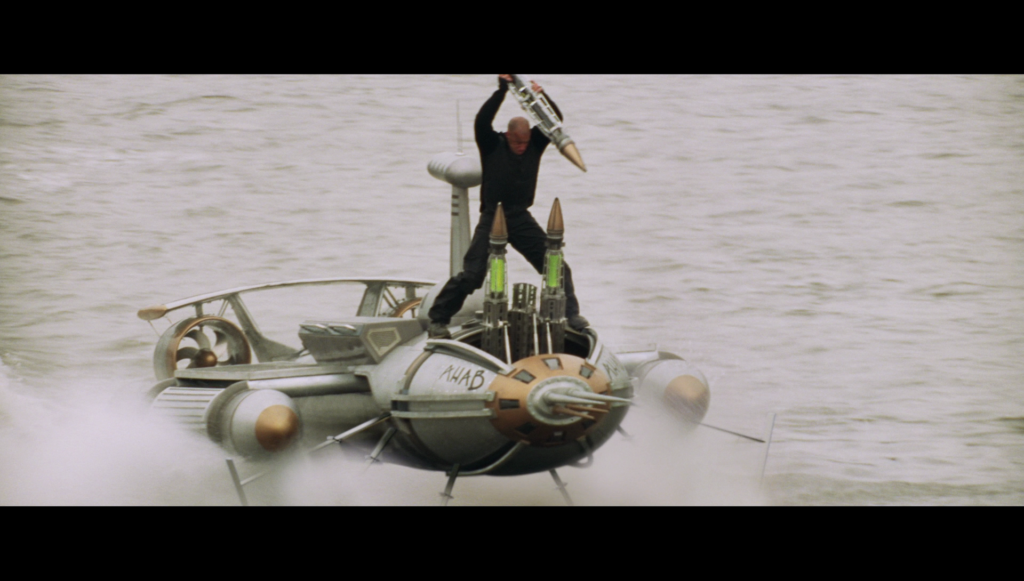 The surrounds get plenty of play, and my SVS Prime Bookshelf Speakers that I use for left and right surround were excellent. While most films feature a lot of center channel play, this release was a much more immersive experience, due mostly to the content of the story and the non-stop action. Subwoofer play was above average, and my SB-2000 handled all of the low end frequencies with ease, making for a very smooth listening experience.

For an Anniversary Release, this was pretty lame packaging. Basically, it is a single disc, snap-close Blu-ray case, with some fairly generic artwork featuring Vin Diesel on the cover, and a Digital HD code for iTunes/UV services. It would have been nice to get some new art, a slipcover, or maybe even a slipcase with some added bonuses, but Sony opted for a basic package. Thank god it is not an eco case, but it is disappointing all the same. 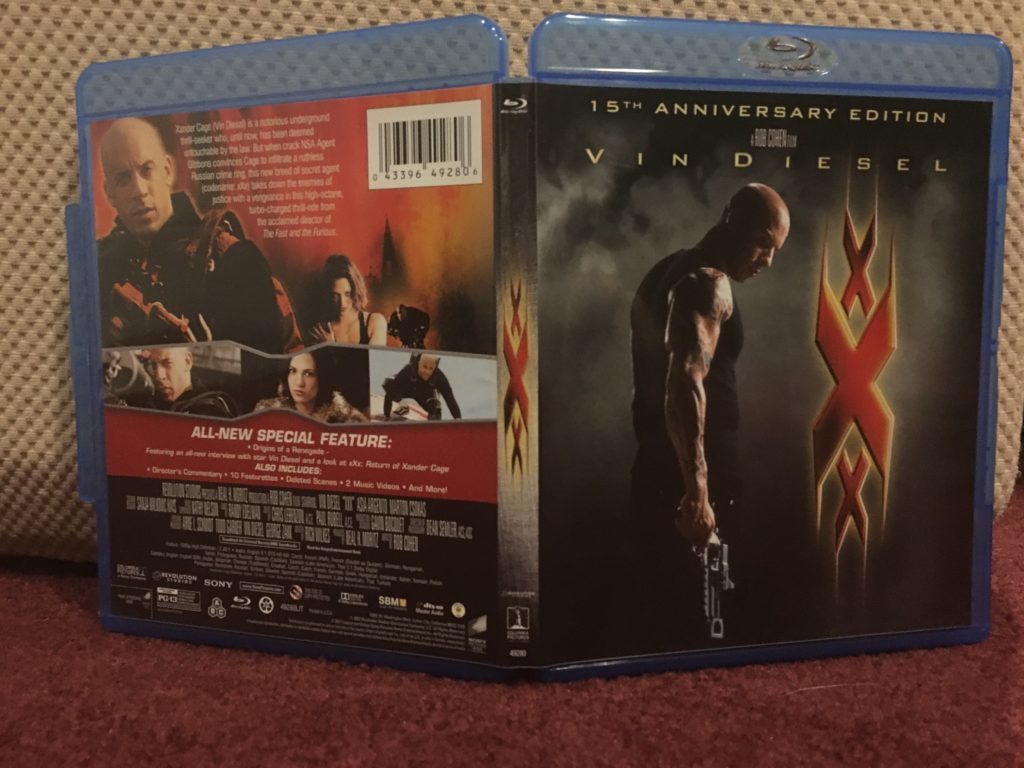 Subtitles (Every subtitle imaginable came with this release)