X2 (often promoted as X2: X-Men United and internationally as X-Men 2) is a 2003 American superhero film that is based on the X-Men superhero team appearing in Marvel Comics. It is the sequel to 2000’s X-Men, and the second installment in the film franchise. Directed by Bryan Singer, and written by Michael Dougherty, Dan Harris, and David Hayter, the film continues to feature an ensemble cast. The plot, inspired by the graphic novel God Loves, Man Kills, pits the X-Men and their enemies, the Brotherhood, against the genocidal Colonel William Stryker. He leads an assault on Professor Xavier’s school to build his own version of Xavier’s mutant-tracking computer Cerebro, in order to destroy every mutant on Earth and to save the human race from them.

Development began shortly after the first film. David Hayter and Zak Penn wrote separate scripts, combining what they felt to be the best elements of both scripts into one screenplay. Michael Dougherty and Dan Harris were eventually hired to rewrite the work, and changed the characterizations of Beast, Angel, and Lady Deathstrike. Sentinels and the Danger Room were set to appear before being deleted because of budget concerns. The premise was influenced by the Marvel Comics storylines of Return to Weapon X and God Loves, Man Kills. Filming began in June 2002 and ended that November. Most of the filming took place at Vancouver Film Studios, the largest North American production facility outside of Los Angeles. Production designer Guy Hendrix Dyas adapted similar designs by John Myhre from the previous film.

X2 was released in the United States on May 2, 2003. It received positive reviews from critics, who mostly praised the storyline, action sequences, and acting in the film. With its critical success, it ended up grossing over $407 million, and received eight Saturn Awards nominations. 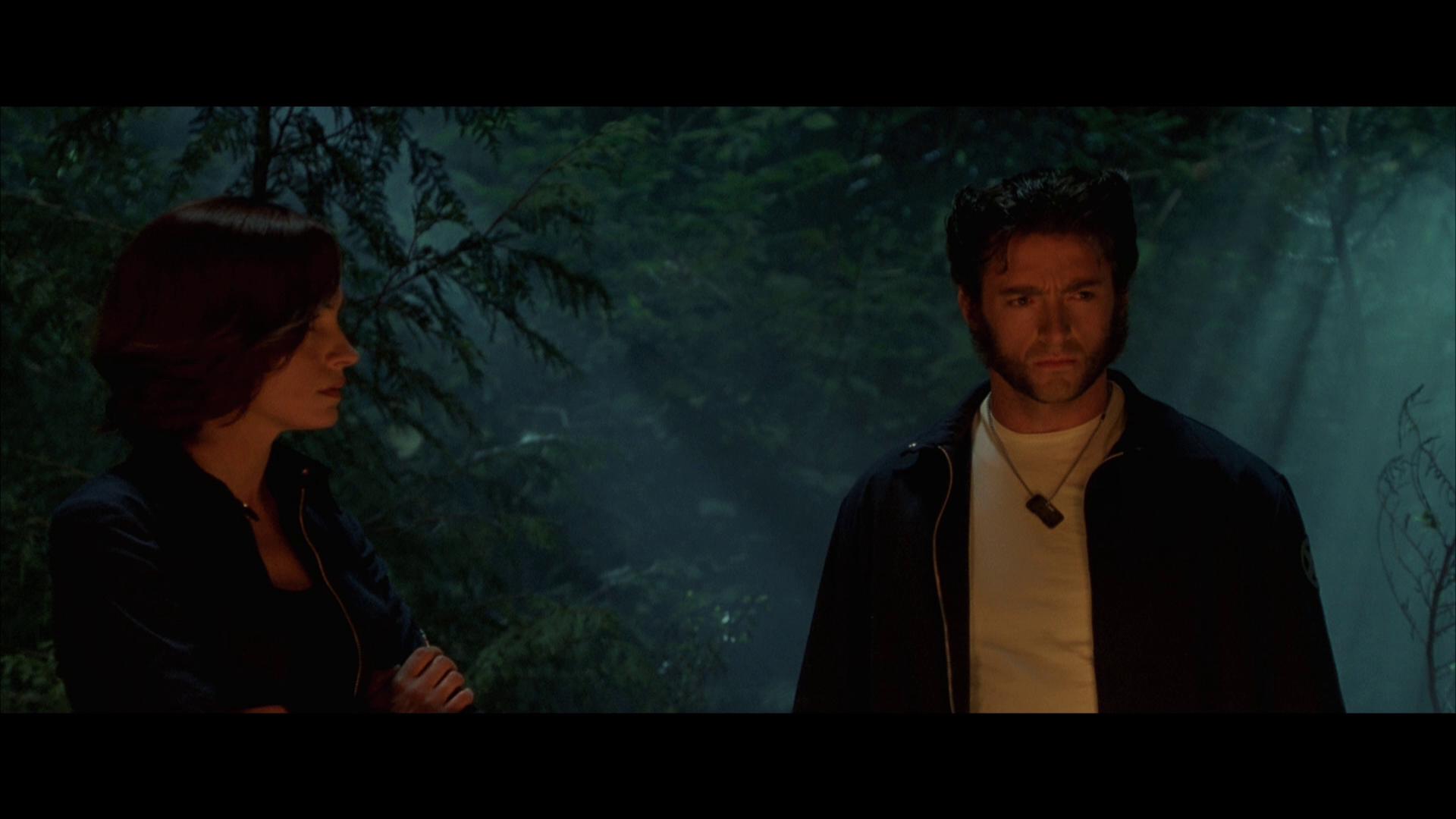 X2: X-Men United is much like the first, in that it’s tightly written, gives its viewers a solid presentation, and has enough ambition to it to exceed that of the previous film. As a benchmark for comic book movie sequels, there’s more action, there’s more thrill, that allows this to be one of the better sequels to have been made. 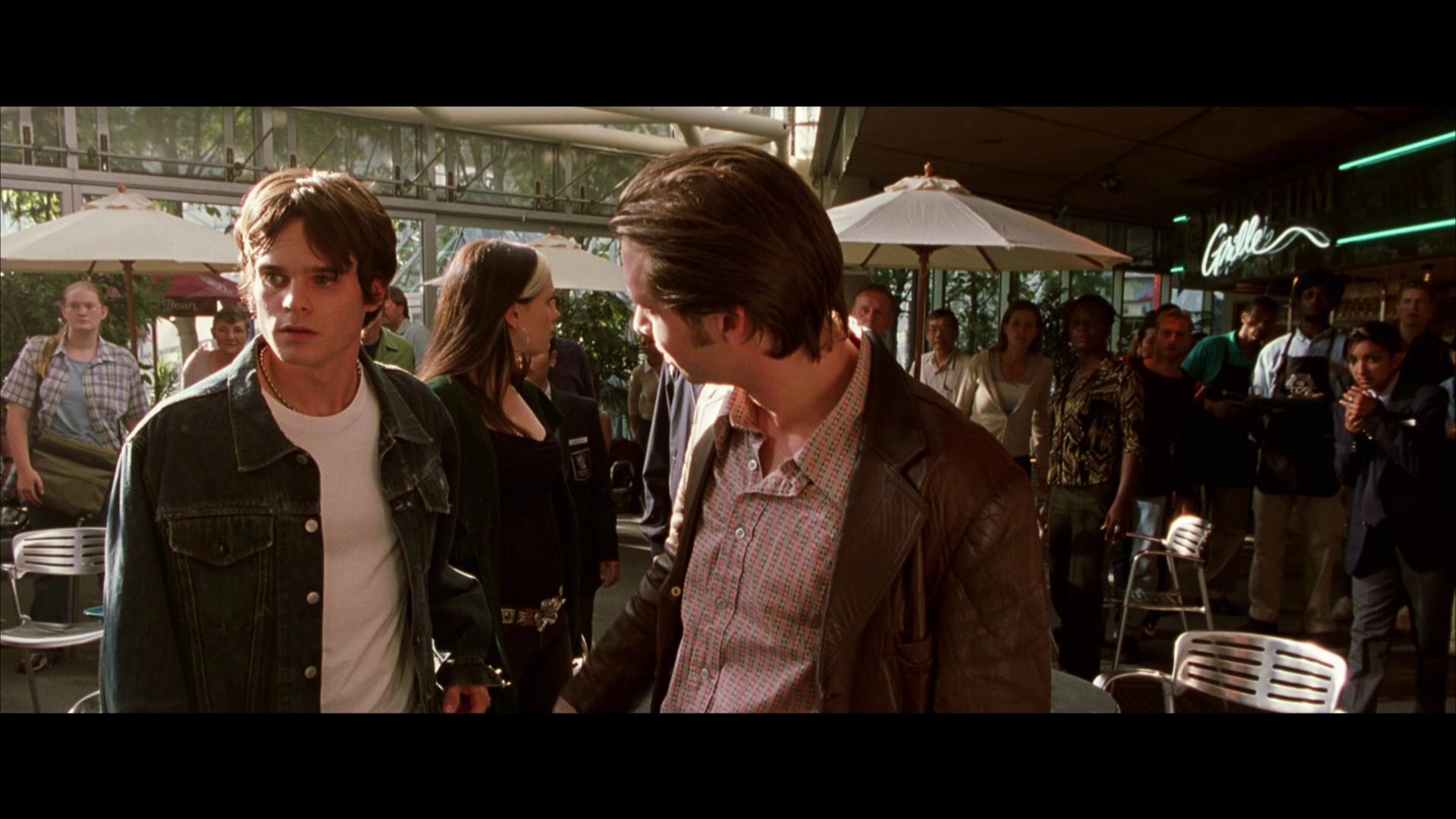 Offering another completely freshened and revitalized 4K scan, X2: X-Men United, this release gives its viewers a revolutionary new experience. While the finer details aren’t as distinguished as the first film in this release, it’s certainly a lot better than the previously released Blu-ray counterpart. There’s a seemingly decent amount of more natural grain in this release, and while it may feel slightly more noisy, it isn’t too terribly distracting. Colors are significantly more brighter with this release, allowing for not only a more distinguished look with the characters, but an all new presentation that provides some minor details that had previously gone unnoticed. Some of the visual effects appear to be presented softer, not really allowing for much of a natural flow into the more scenic elements, and making for a clear distinction between the real and computer generated objects. 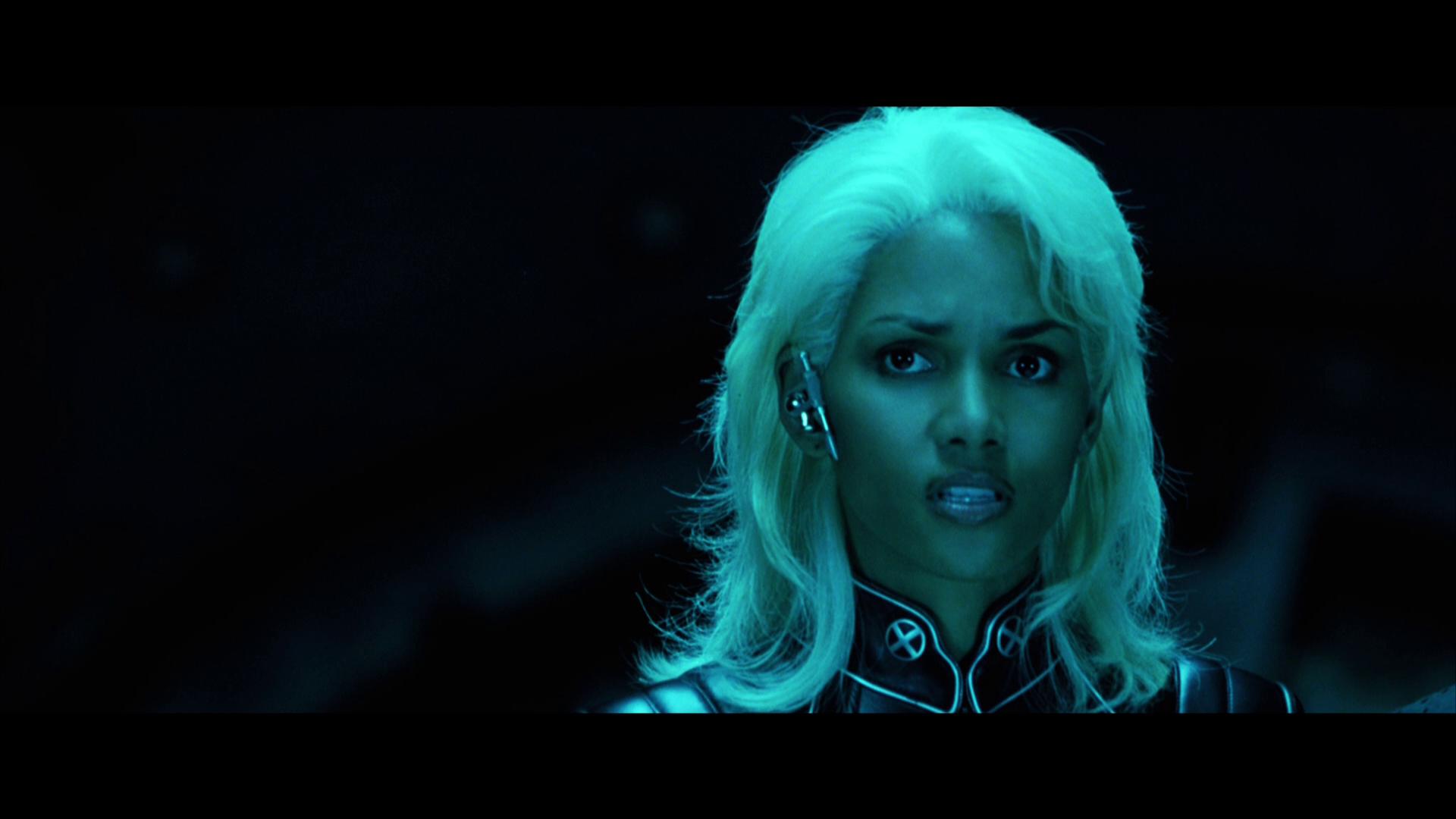 Packaged with the same awesome DTS-HD Master Audio 5.1 mix as the original Blu-ray release, X2: X-Men United, the track falls right on par with its predecessor in that it really does try it’s hardest to provide an all out immersive experience for those of you with home theater systems. The audio is powerful and really roars through the channels that it utilizes; but, given the lack of use of the surround channels and the fact that there wasn’t much taken into consideration when they were remastering this movie for this release, it is lazy. Dialogue is spoken cleanly, allowing for everyone to be heard and understood without having to manually adjust the volume levels as it progresses. At a minimum, while it does feel as if it were a waste when the Blu-ray copy features the same audio track, I can certainly attest to my gratefulness that it didn’t make things worse. 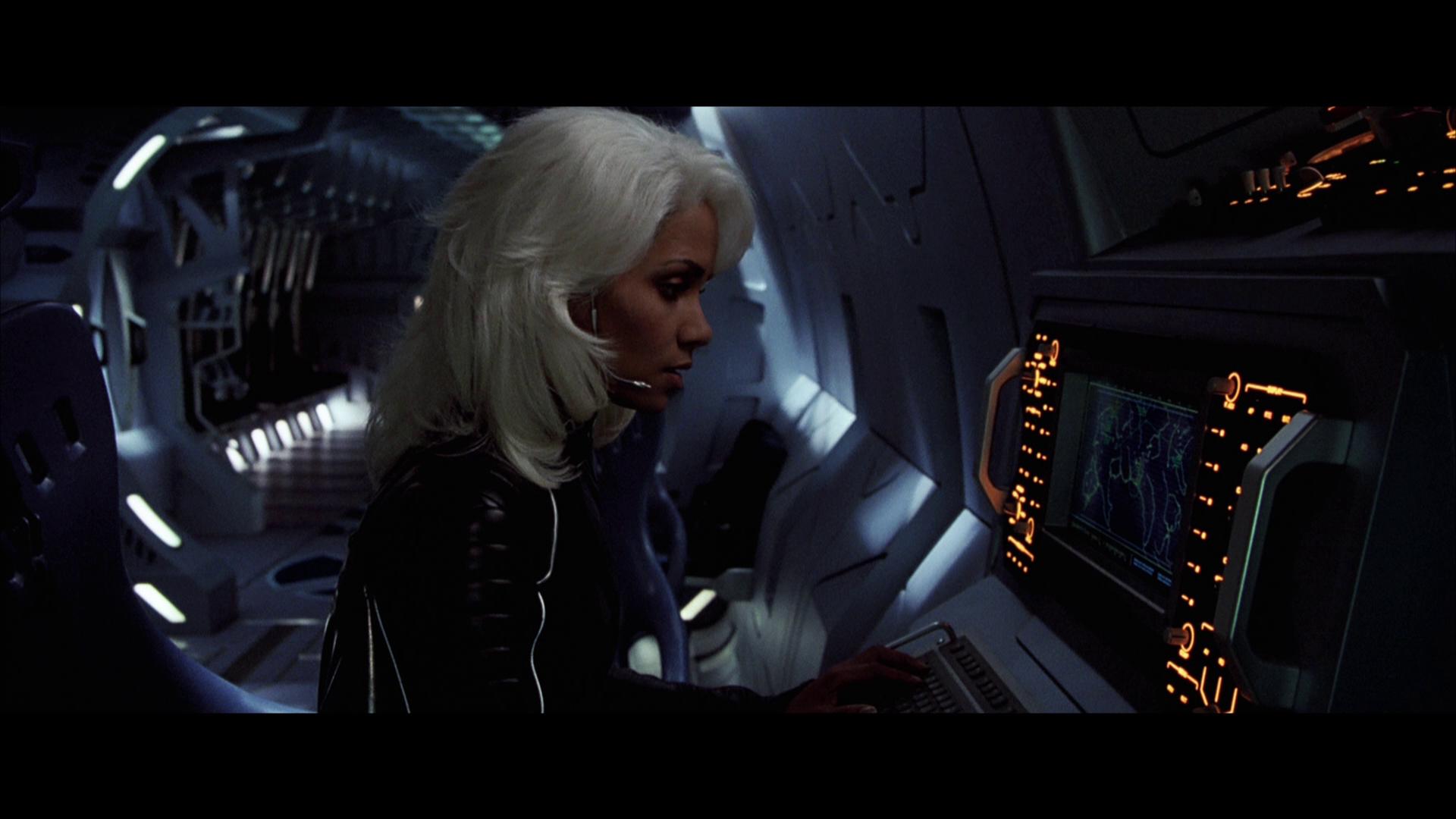 X2: X-Men United comes packaged in the X-Men Trilogy 4K release. This release is packaged in a six-disc 4K UHD amaray case. The case is just a little bit thicker than your standard release case. Within that case are the three movies on 4K UHD and on Blu-ray. The UHD discs do not feature any artwork outside of the standard release text and a generic black background, while the Blu-rays feature a piece of artwork that’s related to that specific movie. There is also a digital copy redemption pamphlet that allows you to add all three movies to your digital collection, as well as a thicker style slipcover that’s been made available during the original pressing of the release that features the same piece of art that’s been included on the case. 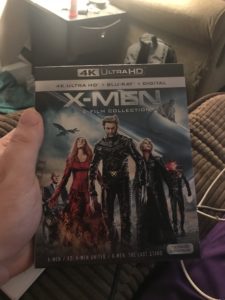 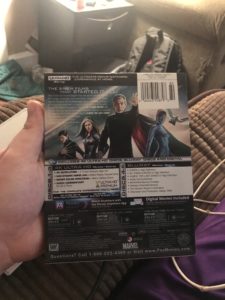 The only special feature that’s been included on the 4K UHD disc of X2: X-Men United is the Optional Feature Audio Commentary With Bryan Singer and Tom Sigel. All other features have been made available on the included Blu-ray disc. The features that have been included with this release are: 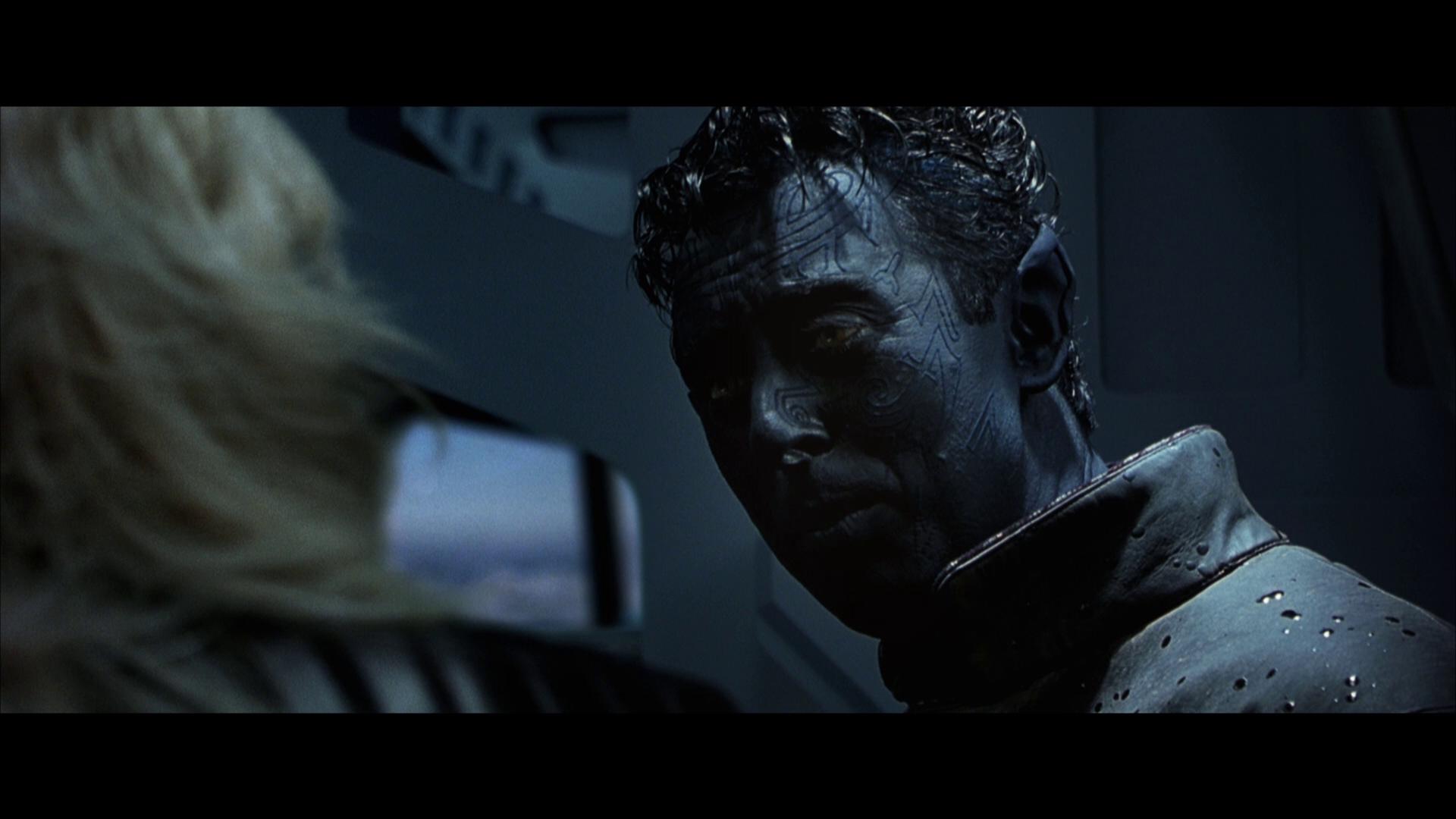 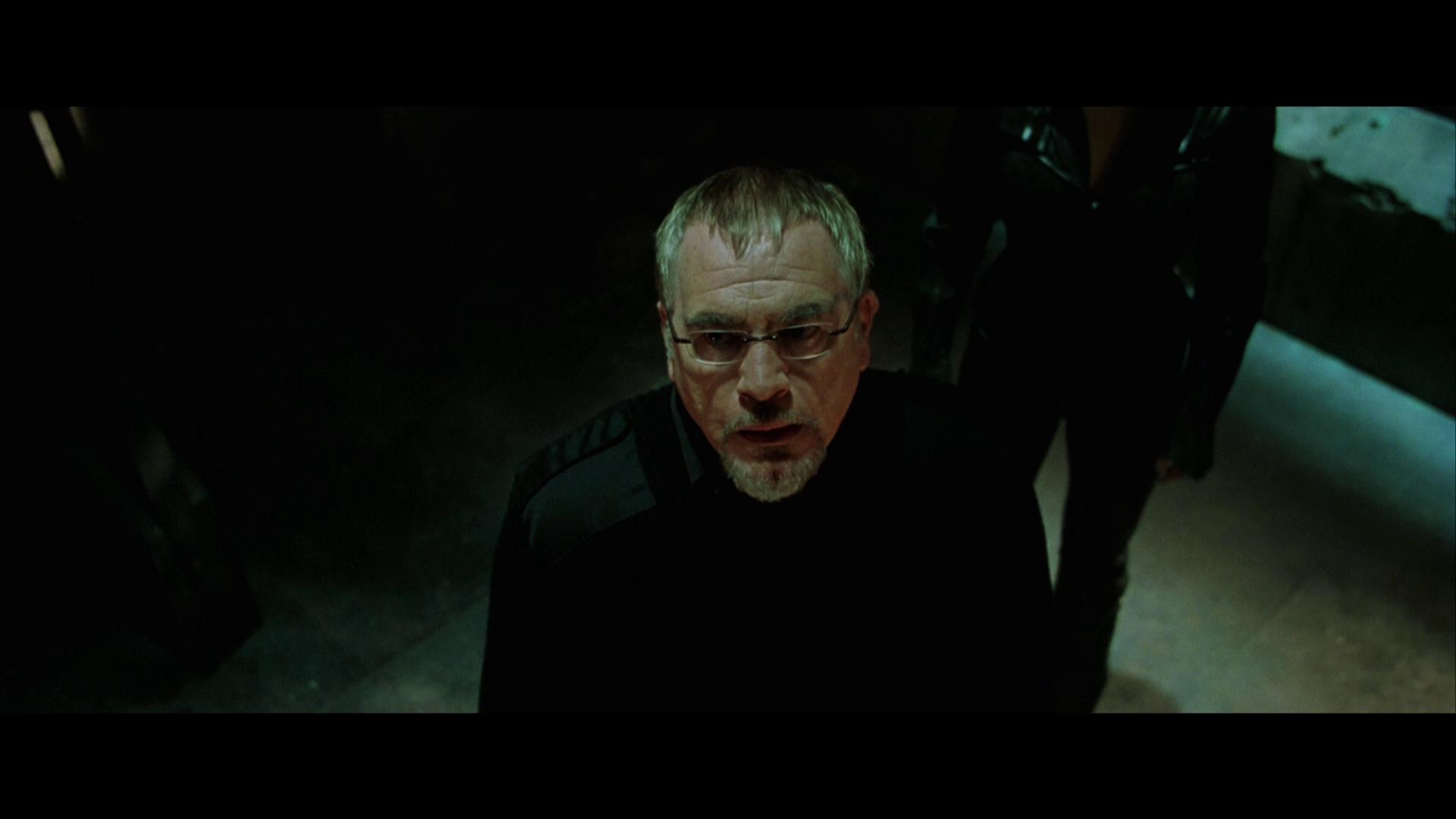 Overall, I was really happy to see that X2: X-Men United got the 4K treatment as with the launch of the format, I’ve been working to upgrade all of my comic book oriented movies.  The visual and audio presentation of the 4K release was definitely better than that of the Blu-ray releases; however I do feel that this release was mostly put out there as a cash grab as they aren’t significantly better (especially in the audio department).  If you’re considering this release for your collection, then I can only recommend it if you already do not own these on Blu-ray.  Otherwise, save yourself the money.  The X-Men Trilogy is available on 4K UHD already.