X-Men: Apocalypse is a 2016 superhero film based on the fictional Marvel Comics characters that appear within the X-Men series.  Being the ninth installment in the franchise, and a direct sequel to X-Men: Days of Future Past, this film was directed by Bryan Singer and features a cast that includes James McAvoy, Michael Fassbender, Jennifer Lawrence, Tye Sheridan, Olivia Munn, and Lucas Till.  In this film, the ancient mutant known as En Sabah Nur is awaken in 1983 and has the plans to wipe out all of modern civilization and take over the world.  The films storyline is inspired by the X-Factory storyline of Fall of the Mutants and Ultimate X-Men’s Apocalypse arc.

Originally announced by Singer in 2013, X-Men: Apocalypse made its US theatrical debut in May 2016.  Grossing over $543 million worldwide, the film received a wide mix of reviews from both critics and audiences.  While still giving praise to the film’s visual style, action sequences, humor and the overall performance of the cast, it was felt that there were issues with the film’s pacing, lack of character development, and villain. 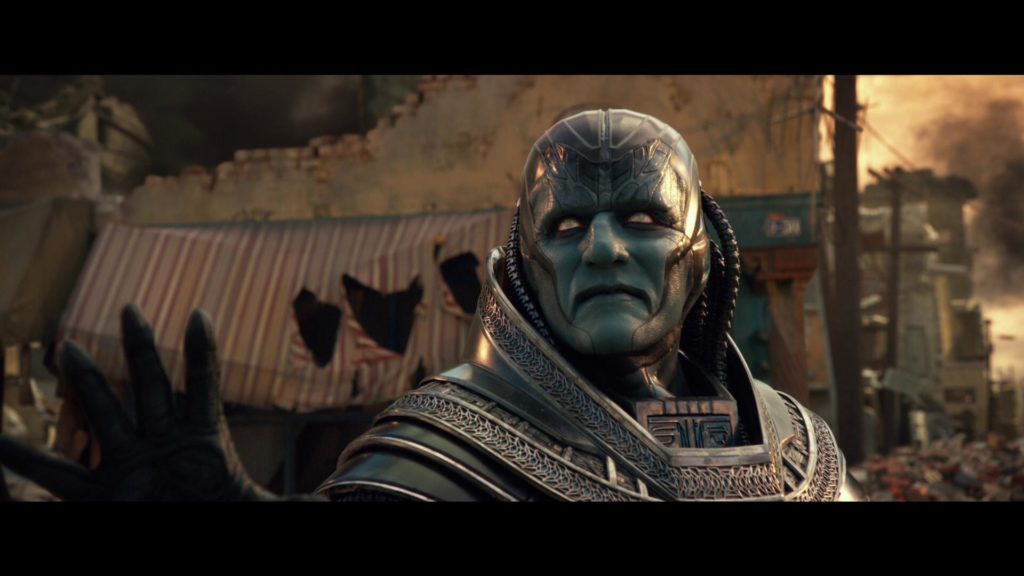 After watching X-Men: Apocalypse I can completely understand why this film received the feedback that it did.  While the movie as a whole wasn’t completely horrible, the first half of this film had a lot of stuff that really didn’t need to be there.  Considering it’s a 2.5-hour film, I’d estimate that a good 30-45 minutes of material could have been removed and the film would have offered a much better experience.  It wasn’t until about the midway point of the story where things had reached a more tolerable level. With the boost of intensity and as things starting to get more serious, I felt more compelled to keep my eyes on the screen because I wanted to see what was going to happen next.  The entire cast’s performances felt really solid throughout, and having the occasional laugh was definitely an added bonus. Overall, the film did a pretty solid job at setting things up to move onward to the 90s X-Men that a lot of us all know and I’m pretty sure are looking forward to, but it certainly was not the strongest entry in the newly rebooted X-Men franchise, with First Class and Days of Future Past. 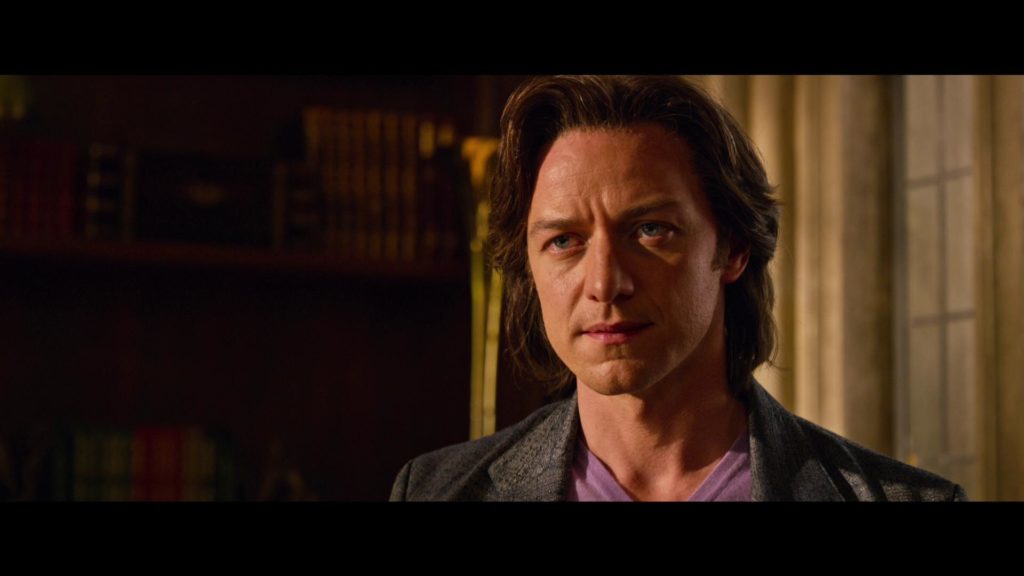 Finally, a film that has more than its fair share of action sequences has come to the 4K UHD format.  X-Men: Apocalypse, looked absolutely fantastic in 4K and is finally what most would consider a “real 4K” release.  Having been shot in 6k, with its visual effects rendered in 2k and having a 4k digital intermediate, this movie really shined in 2160p.  X-Men: Apocalypse delivered an extremely vivid color palette and maintained visual acuity throughout the faster paced, tense situations; I was left absolutely speechless with the experience the UHD release had to offer.  This film is definitely one to pick up if you’re considering the movement to the new format in any capacity, and the HDR on this release is a sure improvement over the standard Blu-ray transfer. 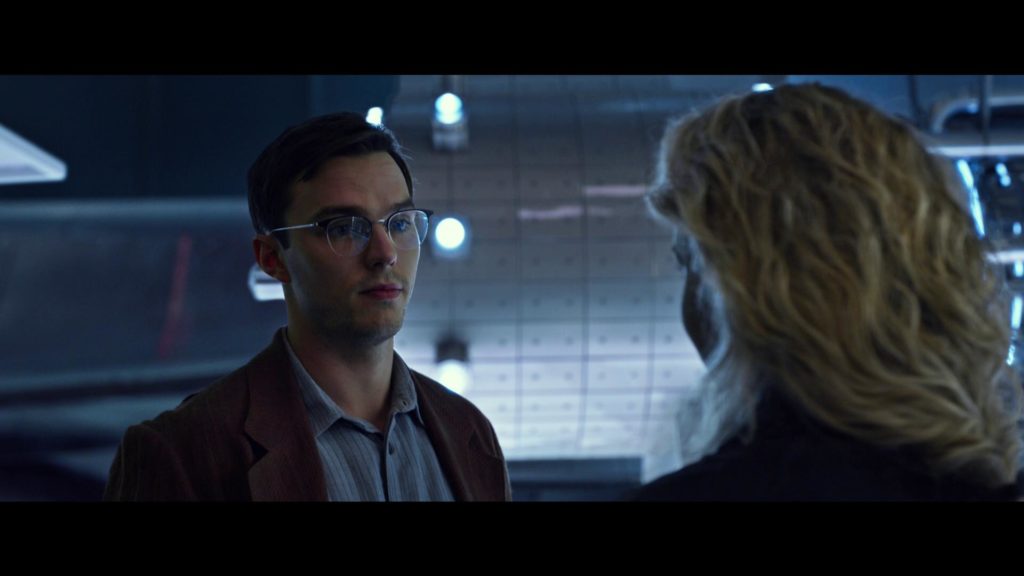 Making use of the newer Dolby Atmos technology, X-Men: Apocalypse surely made its presence known in my house, booming through my home theater.  The first act of the film was predominantly softer-toned, and the audible experience clearly reflected that.  However as En Sabah Nur (Apocalypse) started to do his dirty deed upon the planet, the audio experience became extremely engrossing and immersive.  Whether it was a fast paced, high-octane action scene, or as Apocalypse made his thunderous presence known, I was glued to the screen with my ears wide open.  There are a few scenes that feature the full effects of Apocalypse as he unleashes his wrath on the world, and hearing the gratuitous amount of bass roar through my SB-2000 subwoofer from SVS Audio, I really feared for the comfort of my neighbors as the walls shook with the full sonic impact of every blow.  The absolute amount of power that came through really was a true representation of the power that Apocalypse had, and the excellent Dolby Atmos track reflected that brilliantly.

The 4k UHD release of X-Men: Apocalypse comes packaged in the standard UHD amaray case.  Contained within the packaging is your standard UHD disc, standard Blu-ray disc as well as the digital redemption pamphlet allowing you to add this film to your personal digital library collection.  Included with the original pressing of X-Men: Apocalypse is a slipcover that features similar artwork to the case artwork.

As an additional spotlight, Target has released their exclusive Blu-ray copy of the film that comes packaged in a unique case modeled after a 1983 yearbook from Xavier’s School For Gifted Youngsters.  Included with this release is your standard Blu-ray disc, DVD disc and digital copy redemption pamphlet and a standard issue slipcover.

Best Buy has also released their exclusive Steelbook release of X-Men: Apocalypse, which has similar contents to the Target release as well as the Standard Blu-ray. 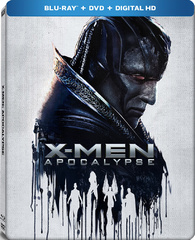 Lastly, even though this is a 4K review, I want to place some focus on the standard Blu-ray and the uniqueness of this release.  It comes packaged in a Blu-ray amaray case, as many films do.  However, this amaray case is unique considering that it is a grey case, rather than standard blue, and instead of having the Blu-ray logo across the top, it bears the X-Men “X” logo.  The photo below came to us courtesy of user “jfs-ewc” from the /r/dvdcollection subreddit. 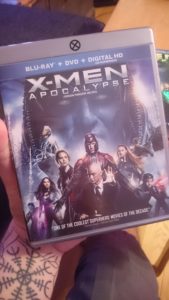 Much like the majority of the UHD releases, the UHD Disc does not include any additional content.  All of the additional content is included on the standard Blu-ray disc.  Included with this is the following items: 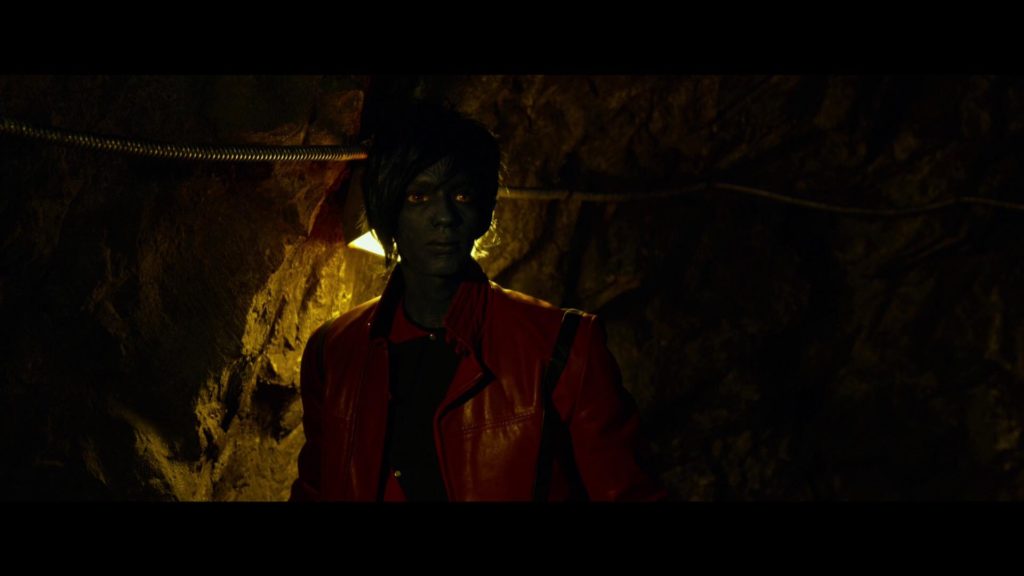 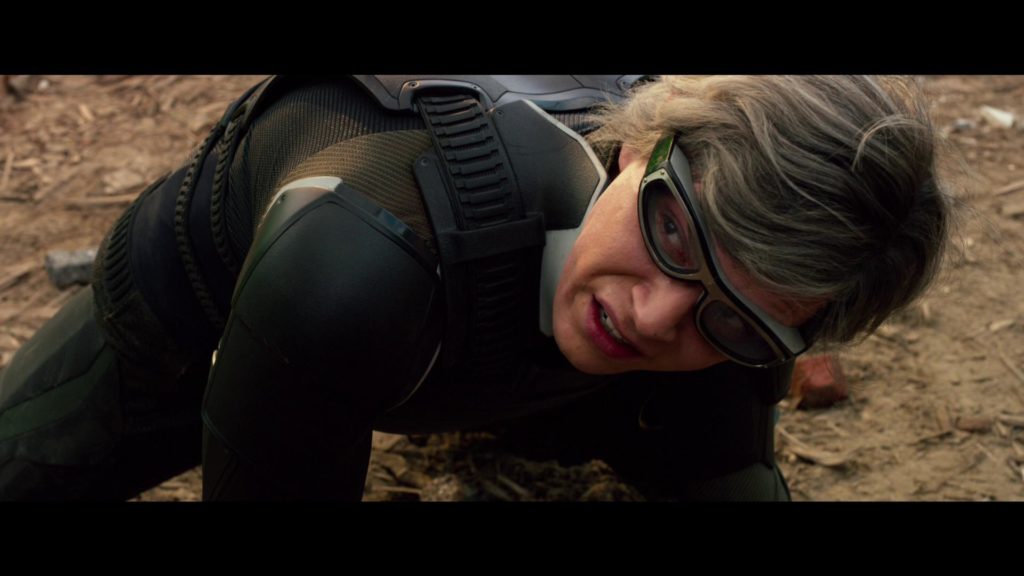 By the time I had reached the end of X-Men: Apocalypse, I was content with what I just watched for the most part.  Like I mentioned earlier, there was a lot of fluff content during the first half of the film.  A lot of it could have been removed and I felt that the film would have done exponentially better if it had been a bit shorter, with more substance and less filler.  In the end, the performances, the action sequences, and the general components of the film were done really well; it was just that beginning half of the film that felt obnoxious.

One notable piece of this film is as some of the mutants are seen exiting a movie theater after seeing Star Wars Episode VI: Return of The Jedi in theaters, and Jean Grey makes a remark indicating that “everyone knows that the third film is always the worst”. Well, that might be true in this case, but after viewing this film, I would definitely recommend grabbing the UHD Copy as it’s definitely worth the price tag with the quality and experience that it presents on your home theater system. 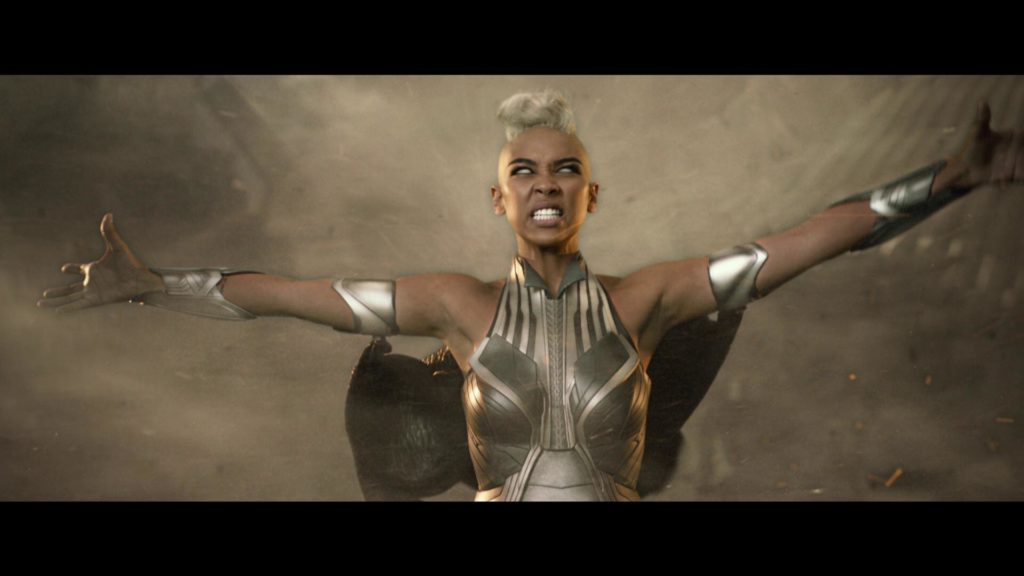