I will be honest, but I was never much of a fan of the original X-Files series when it was first released, and I did much of my preparation for this X-Files Event Series with online streaming, as I did not own any of the seasons. So, I have an appreciation for the series, but possibly not the same level of love for the characters that hardcore fans would have. That being said, even I can see that this Event Series was subpar compared to the original show. It is always nice to see iconic characters back on the screen, but I felt like this reunion, like many others (Fuller House, Entourage, Boy Meets World, and many more to come) are nice for the first few episodes, but after that, they lose their touch and don’t feel the same as the original series.

That being said, this isn’t bad TV. It is a short series, at only 6 episodes, and I do think that hardcore fans of the series will appreciate what the original creators have brought back to the screen. However, for someone like me who is only a casual fan, I cannot recommend watching this series. I did not think that the relationship between Mulder and Scully was as strong as it was in the original show, and I thought that by the last few episodes, a lot of the actors looked tired. It was almost as if when they started filming, there was a great excitement, and then as the shooting drew on, these actors lost interest in their old characters. It had been years since the X-Files had hit any platform, movie or TV, and so this is understandable. Unfortunately, this is another case of a great franchise being brought down by a subpar reboot. To Hollywood, I say, stop the madness. Let great things be great, and leave them alone. With current box office and TV ratings numbers suggesting franchise fatigue and remake/reboot movies and series not faring well, it is time to go back to original programming, and let these characters and actors move on.

The video for this X-Files Event Series was serviceable, but there was certainly nothing special done with this transfer to Blu-ray. It is a typically shot modern TV show, with network TV-quality CGI ruining a lot of scenes. Simply put, it looks fine on my HDTV, but the visual effects are what bothered me the most. 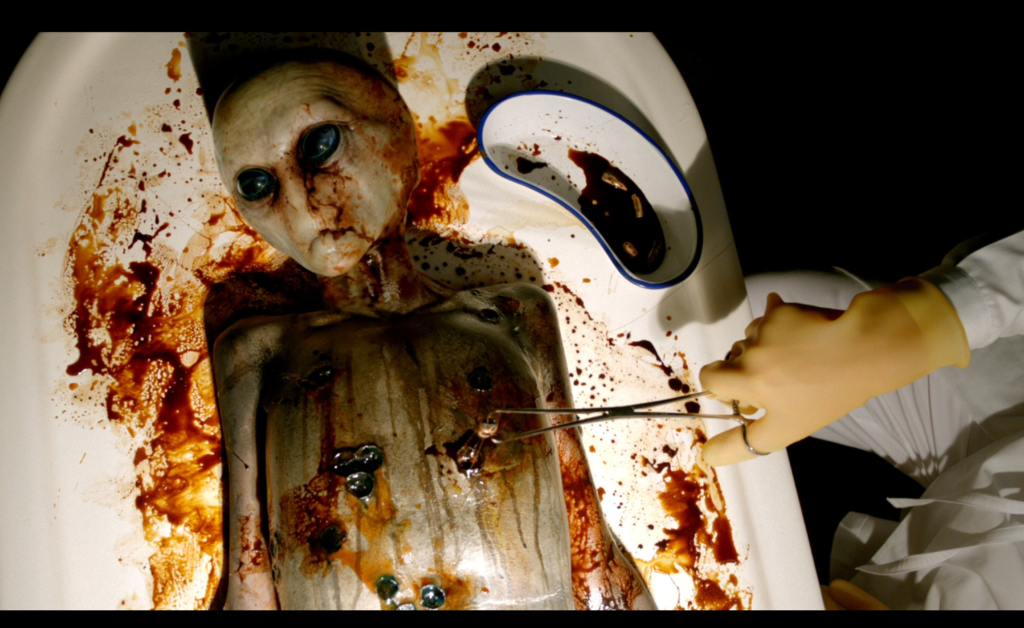 Call me spoiled because I watch a lot of movies and high-quality TV from the big names like AMC or HBO, but I just cannot watch a network television show like the X-Files in today’s day and age and not think that it would look better with a bigger budget on a subscription channel like HBO, Starz, or Showtime, or a cable channel, like FX or AMC. Even Netflix or Amazon Prime could have revived this show with a better budget for visual effects and please viewers, but the limitations of network TV budgets really hurt the X-Files Event Series from a visual standpoint.

Sporting a nicely mixed DTS-HD Master Audio 5.1 track, the X-Files Event Series sounds great over my SVS Prime Tower system. The subwoofer play is great, especially with some of the score choices made for the Event Series. The typical quasi-horror X-Files soundtrack sounded brand new, and it was an enjoyable experience. 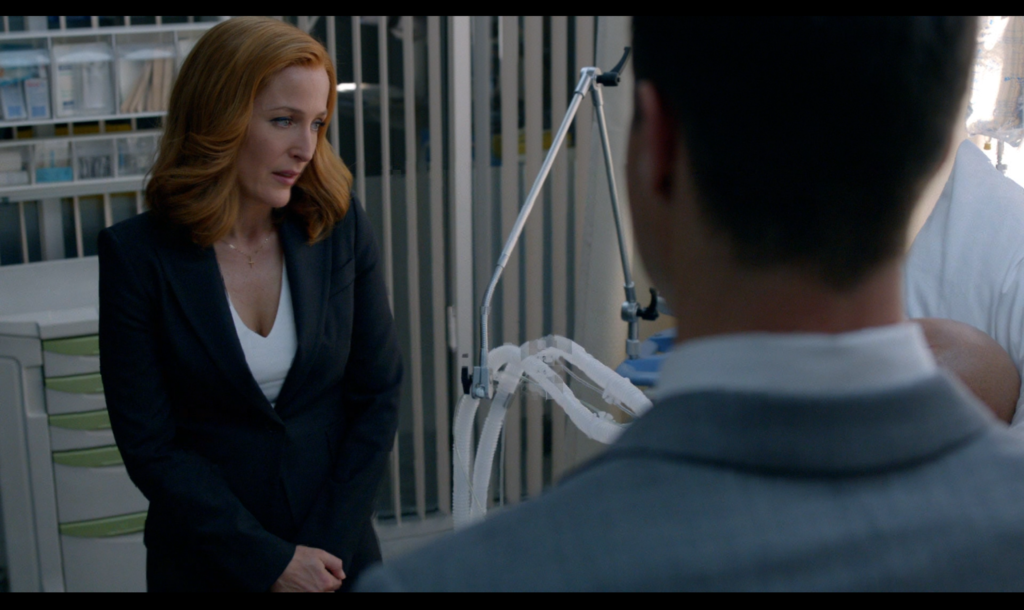 I had no issues with volume control, and dialogue was loud and clear. Honestly, this series did not pack a lot of “impact” audio moments into its short six episode run, so there isn’t much to be said for any heavy-duty work from the surround speakers. The best thing you can ask for in a TV series is a balanced audio mix, with little need for constant volume adjustments, and the X-Files Event Series delivers.

The packaging for this release is below average, low quality, and extremely disappointing. It is almost like you can tell that Fox has no interest in physical media anymore. If you read my review of the Final Season of the FX comedy series The League, you will hear more about that. The Blu-ray case for this release is a 2-disc eco-case, which is made up of about 50% less plastic than a typical case, and makes for a cheap, flimsy feel. In fact, my review copy, which was packaged in two bubble-wrapped mailers, came bent out of shape and had a damaged spine; this does not bode well for online buyers. Further, this release includes no slipcover and features somewhat bland artwork. For all the hype and marketing surrounding this release, it is probably one of the worst packaged Blu-ray cases that I own. 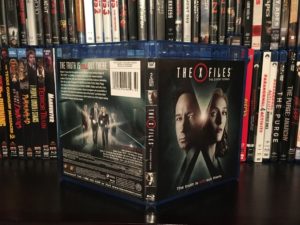 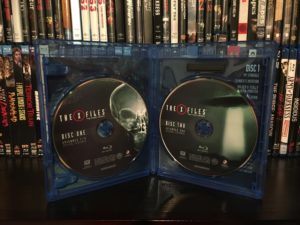 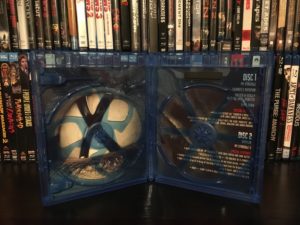 The special features are actually pretty decent, and feature a lot of insight into the workings of the Event Series and the reboot. Fans of the X-Files will get their money’s worth with these features, which are as follows: 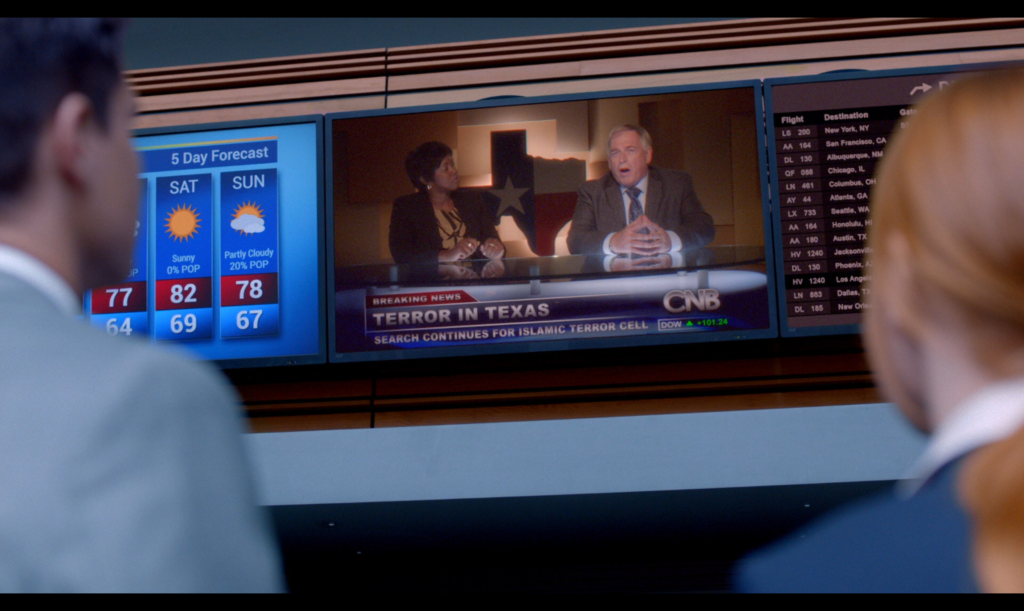 While the visual effects seem fairly lame in the age of high-powered, high-budget TV series, the audio/visual aspect of this release was not the real issues. Both audio and video were more than serviceable and do not need any improvement. The real issue here comes from the shaky reboot of the X-Files, which felt forced and just didn’t work well. I really had a hard time investing myself into this series, and your money would be better spent buying the Complete X-Files Original Series on Blu-ray and enjoying the good times, not watching this new Event Series. With the packaging in is current state, this is a Blu-ray release that I cannot recommend. If you must have the X-Files Event Series on Blu-ray, you can find it on Amazon HERE.