It’s A Wonderful Life is a 1946 American Christmas fantasy drama film that was directed and produced by Frank Capra and is based on the short story that is titled The Greatest Gift that was written by Philip Van Doren Stern in 1939 however was privately published in 1945.  This film is now among the most popular films in American cinema and because of numerous television showings in the 1980’s, it has become a traditional viewing during the Christmas Season.

Featuring James Stewart as George Bailey, a man who has given up on his dreams in order to help others in his life by committing suicide.  This attempt brings about the intervention of his guardian angel named Clarence Odbody (played by Henry Travers).  Clarence takes George through a journey that shows him all of the lives that he has touched and how different life in his community of Bedford Falls would be had he had never been born. 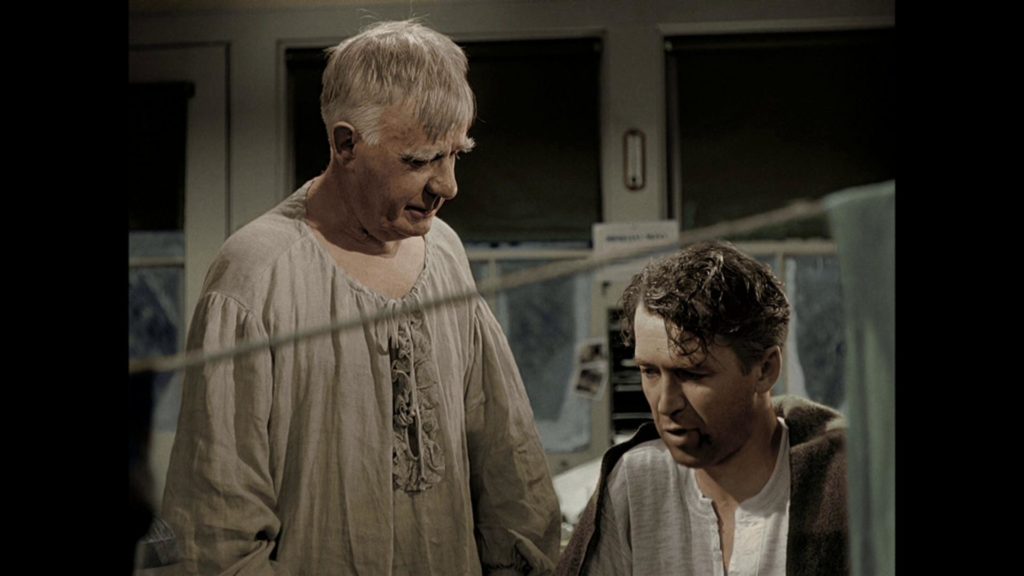 Despite initially performing poorly because of the high production costs and the stiff competition at the time of its release this film has eventually come to be regarded as a classic.  Theatrically, the films break-even point was $6.3 million, which was twice its production cost and was a figure that it never came close to achieving during its initial release.  An appraisal of this film that was published in 2006 reported that “Although it was not a complete box office failure that everyone today believes … it was initially a major disappointment and confirmed, at least to the studios, that Capra was no longer capable of turning out the populist features that his films the must-see, money-making events that they once were.”

It’s A Wonderful Life is one of the most critically acclaimed films that has ever been made, mostly for its writing.  It was nominated for five Academy Award including Best Picture and has been recognized by the American Film Institute as one of the 100 best American films that has ever been made, placing at number 11 on its initial 1998 greatest movie list, and number one on AFI’s list of most inspirational American films of all time.  Capra later revealed that the film was his personal favorite among all of those that he directed, adding that he screened it for his family every Christmas Season. 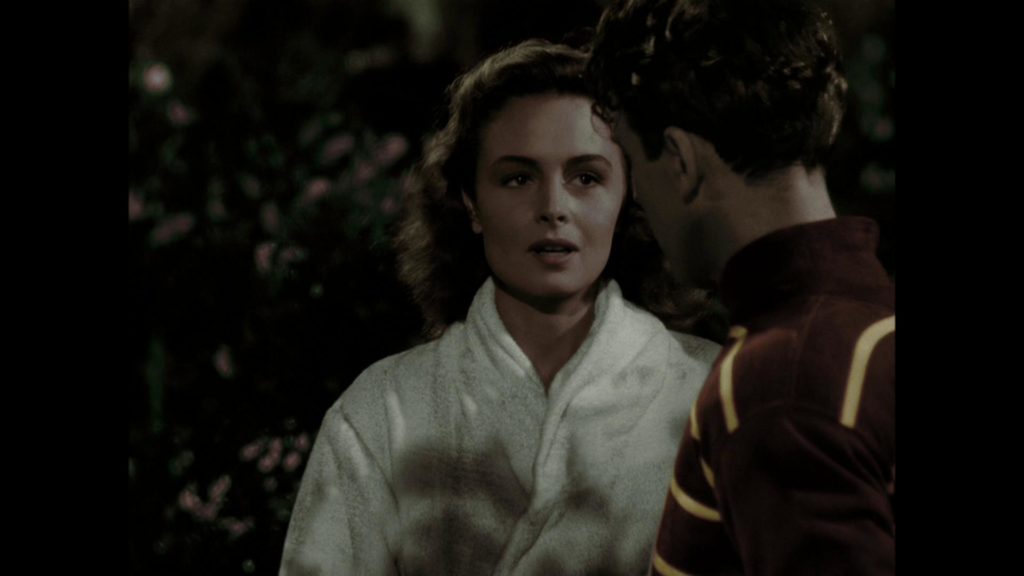 It’s A Wonderful Life is a film that makes for a great family experience.  Just imagine sitting down with everyone around the holidays and absorbing the film that has become the tradition of so many households over the years, and just enjoying that quality time with your family members.  Previously, I had only seen bits and pieces of this film so I never really had an opportunity to appreciate the story that it had to tell.  Until tonight, when my wife and I decided to finally break this out and give it a go and I am really glad that we did.  The underlying story that Capra helped present with Stewart at the helm is one that hits close to home and I can’t really think of a more beautiful way to have presented it. 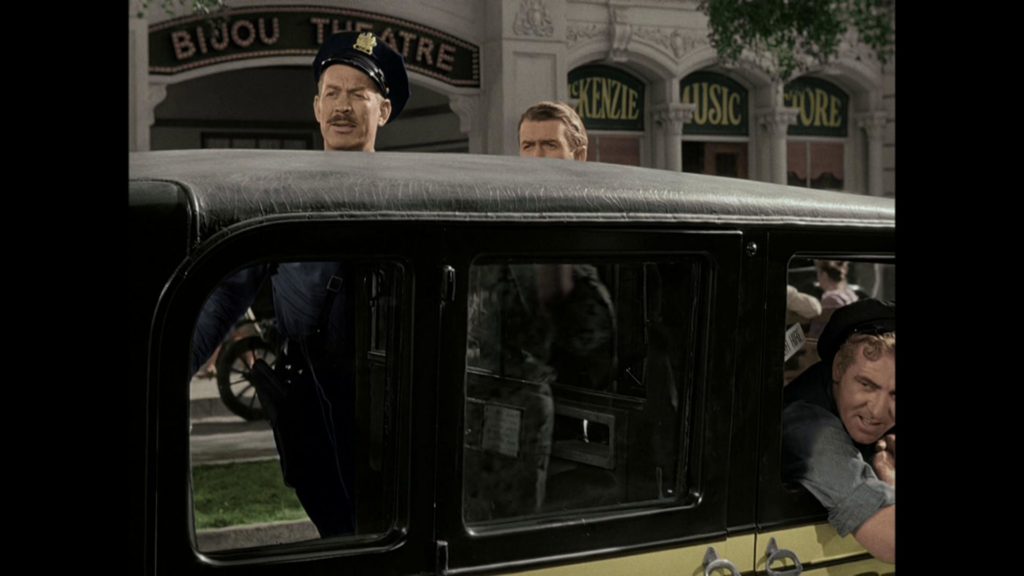 When trying to decide which disc of It’s A Wonderful Life we were going to watch tonight, I figured that it would be best to watch it in its original presentation, so we proceeded to watch the Black & White version of this film.  And I am extraordinarily happy that we did because the overall visual presentation of this film was just beautiful.  Having the deep variations to the black and white spectrum allowed for the picture quality to simply pop on my living room television. 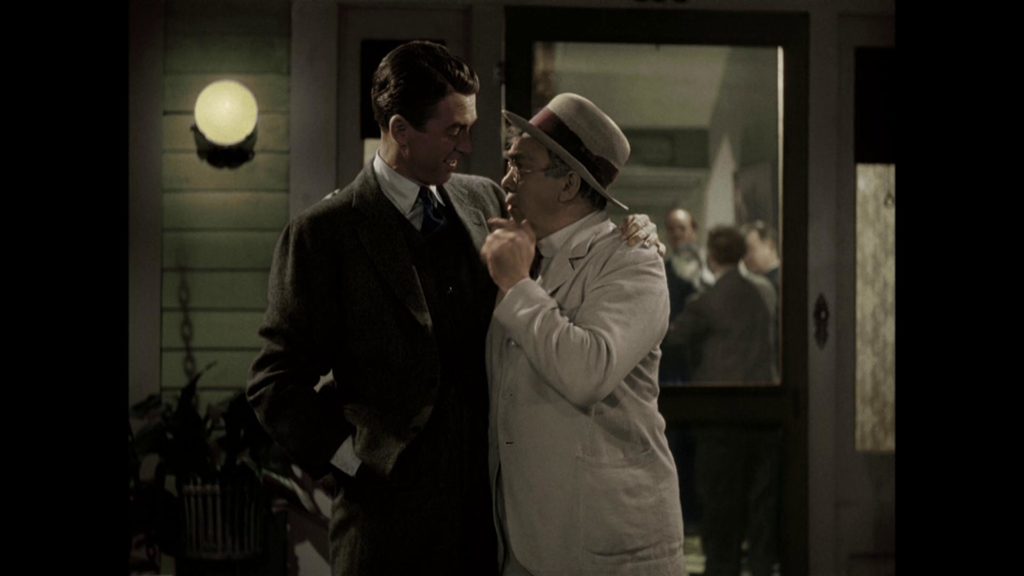 It’s A Wonderful Life comes packaged with a Dolby Digital 2.0 audio track.  While the audible presentation isn’t true to the original nature, having the remastered audio allowed for the best possible experience that this remastered version of the film has to offer.  We were able to completely hear and understand everything within this film without having to perform any manual adjustments to the volume levels.

The Platinum Anniversary Edition of It’s A Wonderful Life comes packaged in your standard Blu-ray amaray case.  Within that case is a two Blu-ray discs.  The first disc contains the original Black & White version of the film as well as the additional content.  The second Blu-ray disc contains the colorized version of the film.  There is no digital copy redemption pamphlet, however there is a slipcover that was made available in the initial pressing of this release.

The additional content that comes with It’s A Wonderful Life is a little bare.  However, I’m not all that surprised considering the fact that the Platinum Anniversary Edition that we watched tonight comes with both versions of the film, I really didn’t expect there to be too much more.  Included with this release, there is: 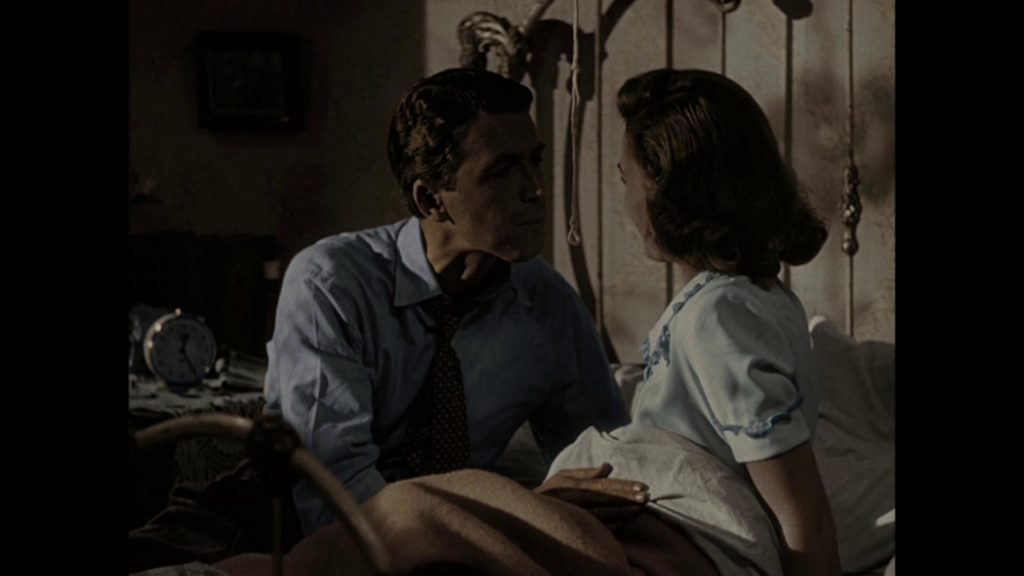 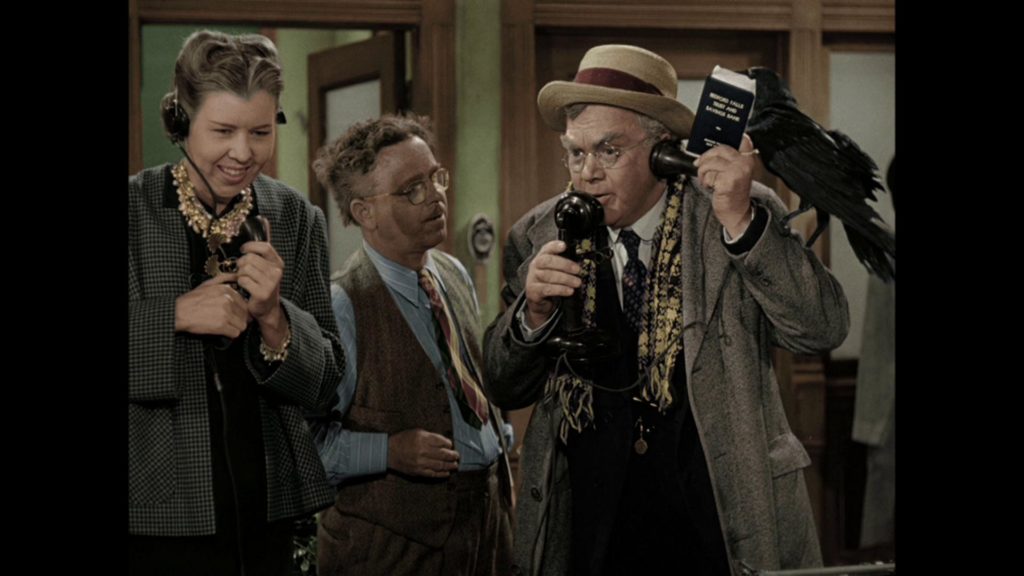 Overall, I am really glad that I took the opportunity to sit down and watch It’s A Wonderful Life in its entirety this evening.  I was able to finally see what I had been missing with this film as I had only previously caught bits and pieces when it aired on television during the holidays, so I had never really payed any attention to it until now.  This release is absolutely beautiful.  While it is a remastered version of the film, you can definitely tell that they put the necessary work into this release to allow for the most original feel to the film.  Both the visual and audible experiences allowed for an appreciative experience and for my wife and I to truly enjoy this film and every beautiful aspect of it.  The Platinum Anniversary Edition of this film really is one that should be in your collection as it includes both versions of the movie and as far as I’m aware, it’s the only way to get both versions in a single release.  If you’re looking to add this to your personal collection, you can certainly grab it from Amazon for a reasonable price today! 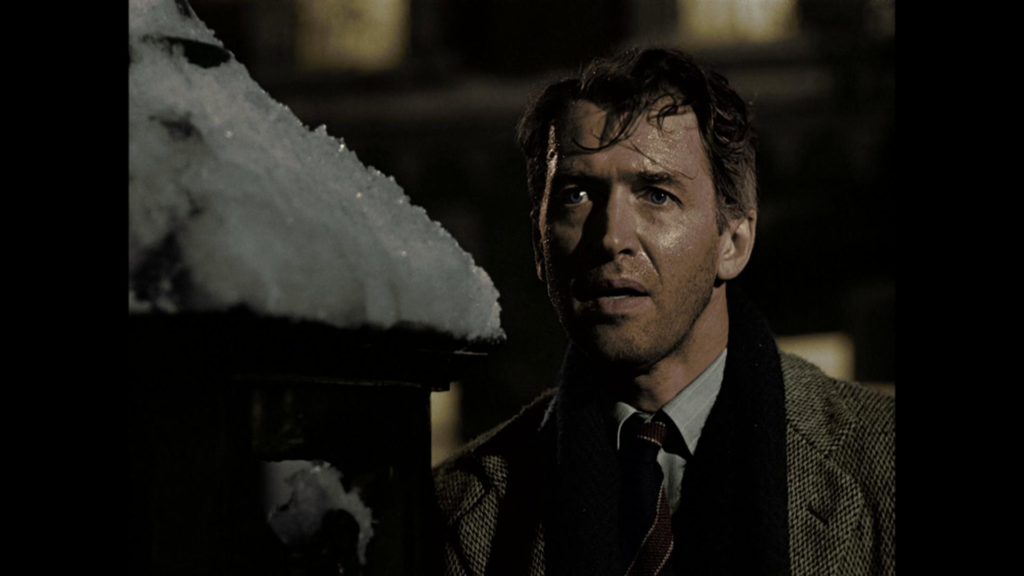 NOTE: While I watched the Black & White version of the film, I used the opportunity to take snapshots from the colorized version for this review so I could see the visual presentation of that as well.