Won Ton Ton, the Dog Who Saved Hollywood is a late ’70s comedy that was directed by Michael Winner, and it stars Bruce Dern, Madeline Kahn, Teri Garr and Art Carney. The film is spoofing the craze that surrounded the story of Rin Tin Tin, and is notable for the large number of cameo appearances by actors and actresses from Hollywood’s golden age. Some of these actors/actresses have in their own right been employees of the films distributor, Paramount Pictures.

The film takes place in 1924, when Estie arrives to Hollywood in search of her claim to fame and become an actress, but the dog that follows her ends up becoming a star. With everything going on between Estie and the dog, one can wonder if she will ever really find success in Hollywood.

Originally, the film was titled Won Ton Ton, the Dog Who Saved Warner Bros. and was based on the career of Rin Tin Tin. The story itself was written by Cy Howard in 1971 and he had hired Arnold Schulmann to write the script for the film adaptation. The final development was completed by David Picker at Warner Bros; however, he ended up taking the script with him when he moved to Paramount Pictures, causing the title to be changed. Film for this movie began in August 1975. 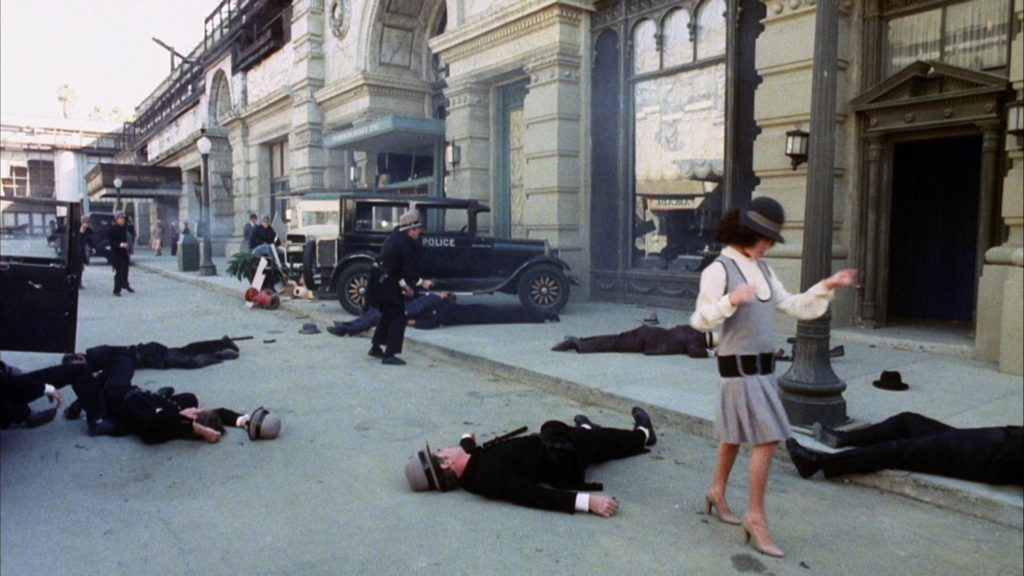 Going into this movie, I wasn’t completely sure of what to expect.  Of course, I was guilty of judging Won Ton Ton, the Dog Who Saved Hollywood solely on its cover when it had arrived; but in the end, I found myself really enjoying this film and the story it gave.  Audiences are provided with a lighthearted story about this dog who is brought into the Hollywood Scene and how his various roles throughout film helped boost the careers of so many.  A story about how man’s best friend really stepped up and helped to save what appeared to be a failing industry.  There were quite a few notable cameos throughout this film that served as a nice added bonus. 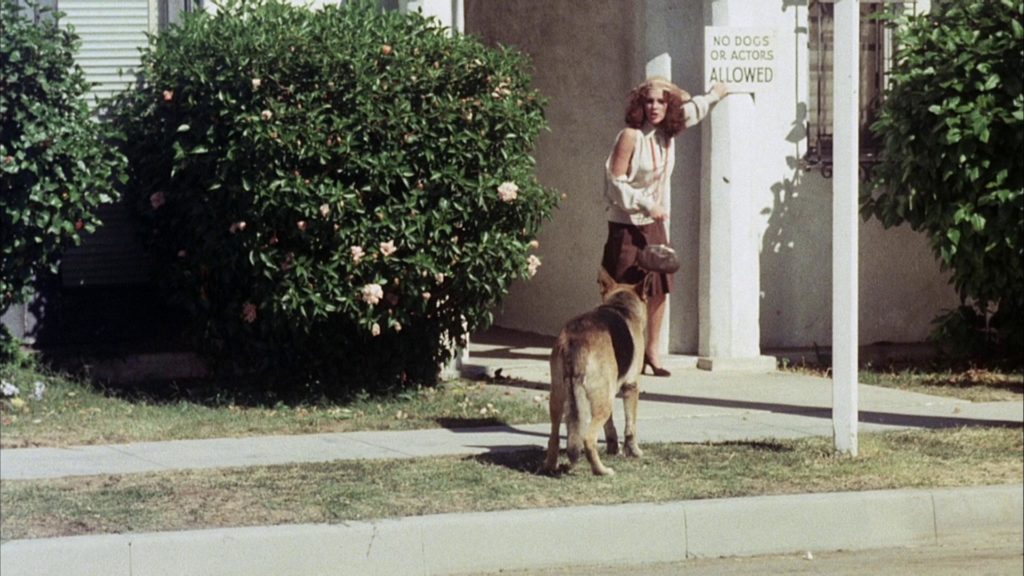 I’ve always been pleased with the visual quality of the releases that Olive Films puts out; and Won Ton Ton, the Dog Who Saved Hollywood is no exception.  Being able to maintain the original feel that a film from this era had, you can definitely tell that the production crew for the Blu-ray release really put in a lot of effort in making this release happen.  Giving audiences a decent array of colors, but an array that’s not necessarily vivid as the film keeps that older, yet gritty feeling.  The picture quality of this film was crisp, and clear, allowing my wife and I to visually see everything as the story progressed; so with that, I have absolutely no complaints about this release. 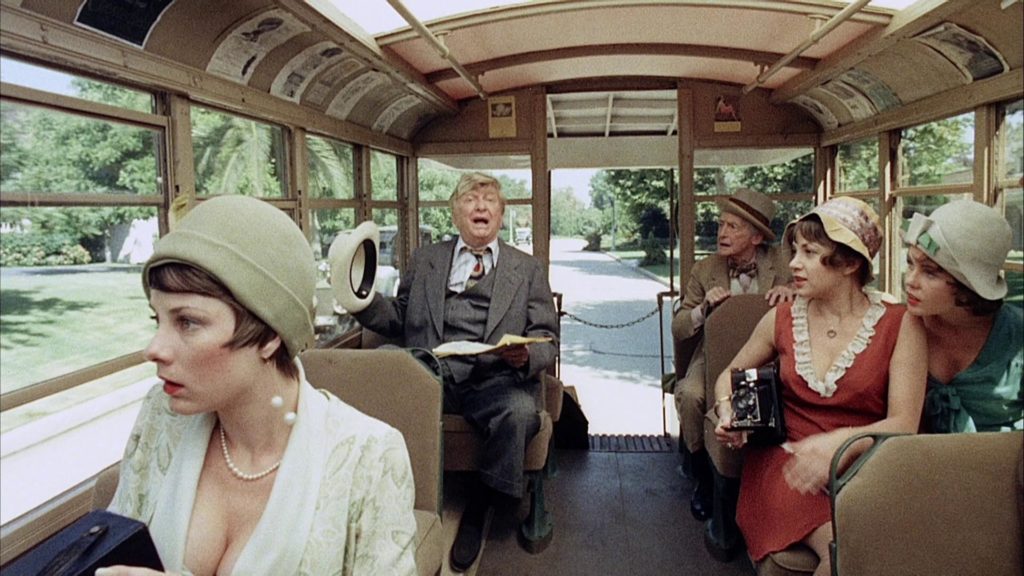 Won Ton Ton, the Dog Who Saved Hollywood comes packaged with an English mono audio track.  And with that, I was left asking for a little more.  Sure, it was cleanly presented for a mono track, but my wife and I found it a little too bit difficult to clearly understand the dialogue of this film without having to manually adjust the volume levels on our receiver as well as place added focus on the speech before we could really understand everything.  I know a lot of this comes with the time that this film was originally released, as well as the source material coming into play in terms of what’s available for audio technology; however I still feel that if the work was going to be done in remastering a film like this, at least work with the audio track and provide a Stereo track.

Won Ton Ton, the Dog Who Saved Hollywood comes packaged in your typical Blu-ray amaray case.  Contained within that case is the standard Blu-ray disc of the film.  There is no DVD copy nor is there any digital copy redemption pamphlets.  There is no slipcover included with this release. 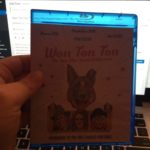 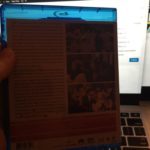 I removed the rating for the Special Features for Won Ton Ton, the Dog Who Saved Hollywood because this release does not include any additional content whatsoever.  There isn’t even a theatrical trailer included. 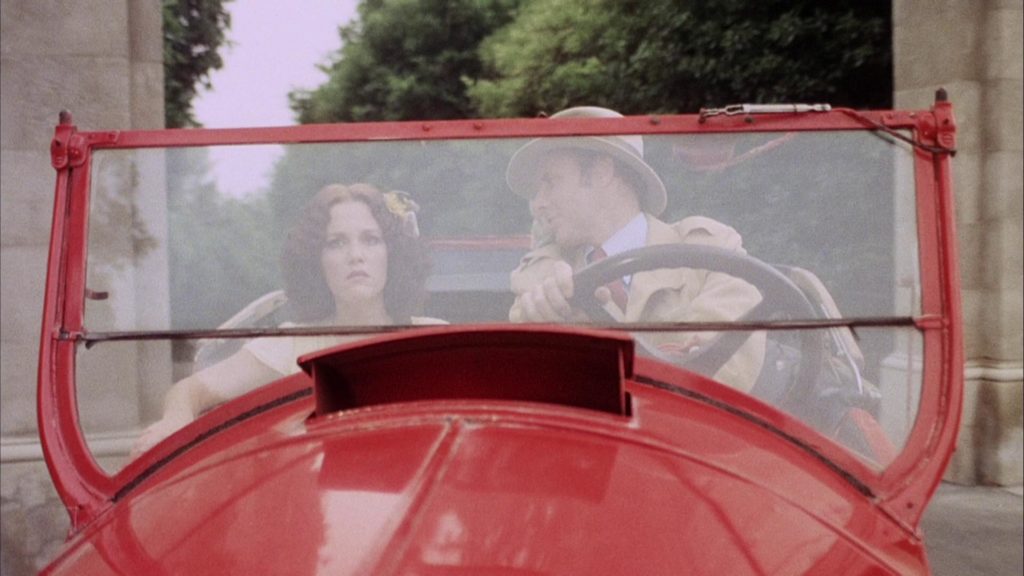 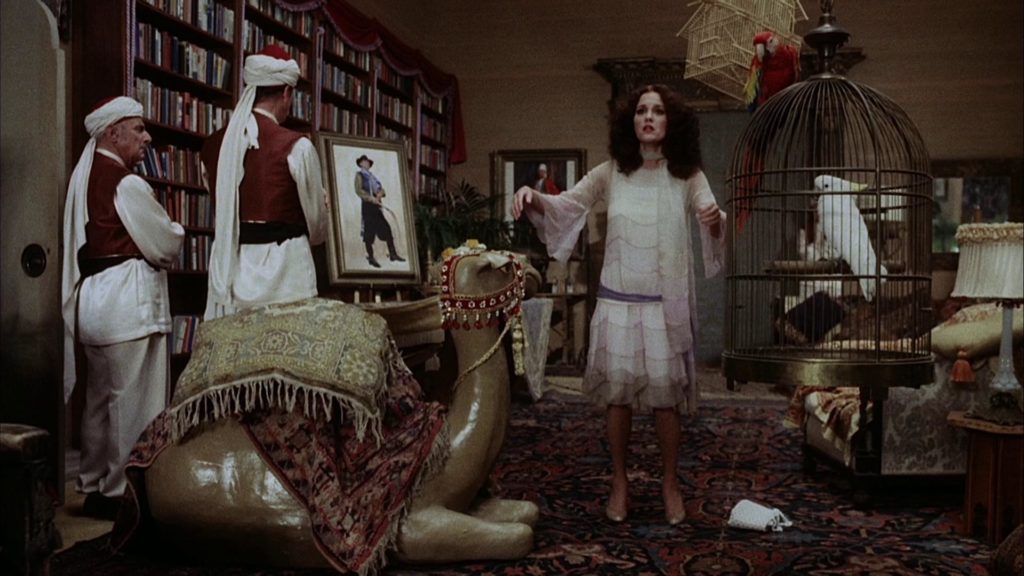 Overall, I was genuinely pleased with Won Ton Ton, the Dog Who Saved Hollywood as it provides audiences with a light-hearted story about man’s best friend and how his interactions into the Hollywood scene helped revive what seemed to be a failing industry.  The overall picture quality of the Blu-ray release was spot on, however the audio presentation that’s provided could have been a lot better.  If you’re into early-on comedic films that are more of a good, clean, aged type of humor, then Won Ton Ton, the Dog Who Saved Hollywood is definitely for you.  If you’re interested in picking this film up for your collection, you can grab it from Amazon today for a more than reasonable price. 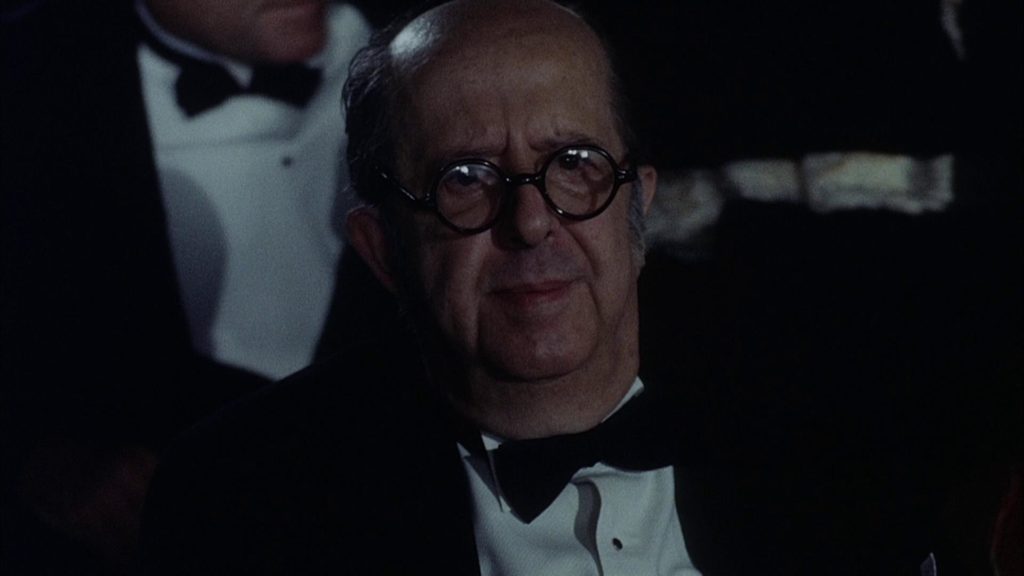