The late 1980s was a period riff with Childsploitation movies.  Mac and Me, a blatant two hour advertisement for McDonalds that heavily rips off E.T., is easily the worst offender of this period. It’s not unfair to say The Goonies saved the family picture genre from turning into two hour commercials.

Simultaneously, Nintendo of America was in the midst of its golden age, the NES was selling like hotcakes, Sega and Atari were fighting for their lives in the US market and Nintendo had a vast majority of game developers under its legal thumb. While Nintendo’s outright dominance would soon unravel thanks to the 16-Bit Sega Genesis and the blossoming PC gaming industry, they looked nigh unstoppable to the casual viewer in 1989. While Nintendo dominated video games, they still had a lot to learn about making movies. 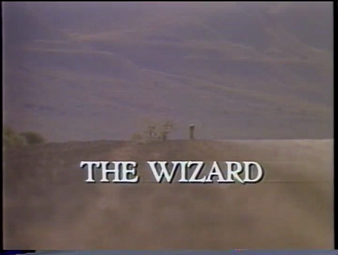 The Wizard is the poster child of the Childsploitation genre. Nintendo’s marketing department decided to make a movie solely to sell video games to children. It’s a film bereft of morals and common sense and heavily dominated by capitalism. Not feeling too great? Is your family falling apart? Buy video games and everything will be okay! While the marketing and subliminal advertising is laid on thick throughout the film, the film itself perplexingly has very little to do with video games. No one even glances at an arcade cabinet, much less an NES, for the first act of the movie. This is a film that gets heavily caught up in it’s own melodrama and almost loses the message along the way.

What does a child learn when s/he watches The Wizard? 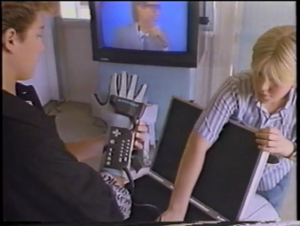 Do I think Nintendo purposely made a morally bankrupt and mostly nonsensical movie? No, but that’s what the The Wizard turned into. It feels like they took The Who’s Tommy and replaced the pinball machine with the NES (and sadly removed all the awesome rock music). That, and the filmmakers tasked with bringing this marketing monstrosity life seemed to have no idea what a Nintendo was and did their best to avoid the console. Any child could have told them you can’t play NES games on a random arcade cabinet in a casino. 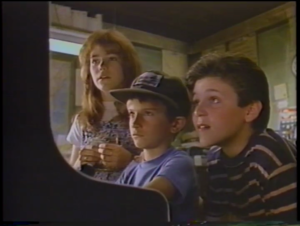 Do I hate The Wizard? No, actually. It has some charm to it, and the culminating video game contest during the movie’s finale is actually kinda badass.   A lot went wrong during the making of this movie, but the parts of the film that actually focused on the Nintendo (instead of the silly melodrama) are actually a fascinating insight into the gaming industry of the late 1980s. Most importantly, this movie is leaps and bounds better than 1993’s Super Mario Brothers which has literally nothing to do with the video game it was named after.

I’m proud to have been given the opportunity to review a rare high quality BETAMAX release of The Wizard. This review was peformed on a Realistic Model 3 Hi-Fi Betamax VCR, manufactured by the Sanyo Corporation of Japan. Mastered at 250 lines of analog resolution the fidelity of Betamax BII picture quality is nigh impossible to beat. The color saturation is outstanding and Betamax is capable of fast forwarding at full speed without removing the tape from the drum mechanism. Beat that, VHS! In addition, the Betamax VCR offers more reliability than a very complicated and expensive Laserdisc player and allows you the ability to record off the air at 260 lines of resolution in BI recording mode. Sony and Universal should be commended for this state of the art 1989 release of The Wizard. It is truly amazing to behold the magic that Sony fit inside this tape.

Once again, Betamax brings the best in both video and audio on cassette tape. This particular release includes an analog matrixed Dolby Surround track that will blow your HI-FI system away. Once again, the technology of 1989 remains almost impossible to beat. 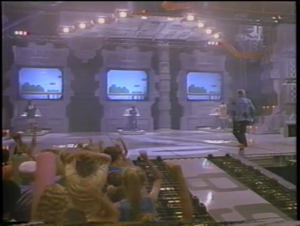 Perplexingly this particular Betamax tape was shoved inside a VHS sized box with some foam dividers to keep the tape from moving around in the box. I know it’s expensive to manufacture two sizes of boxes for tapes, but must we cow to the demands of the VHS peasants in such a demeaning way to the supporters of the FAR SUPERIOR Betamax format?

Also, who needs commentary tracks and trailers when you have a film like The Wizard that more than speaks for itself? 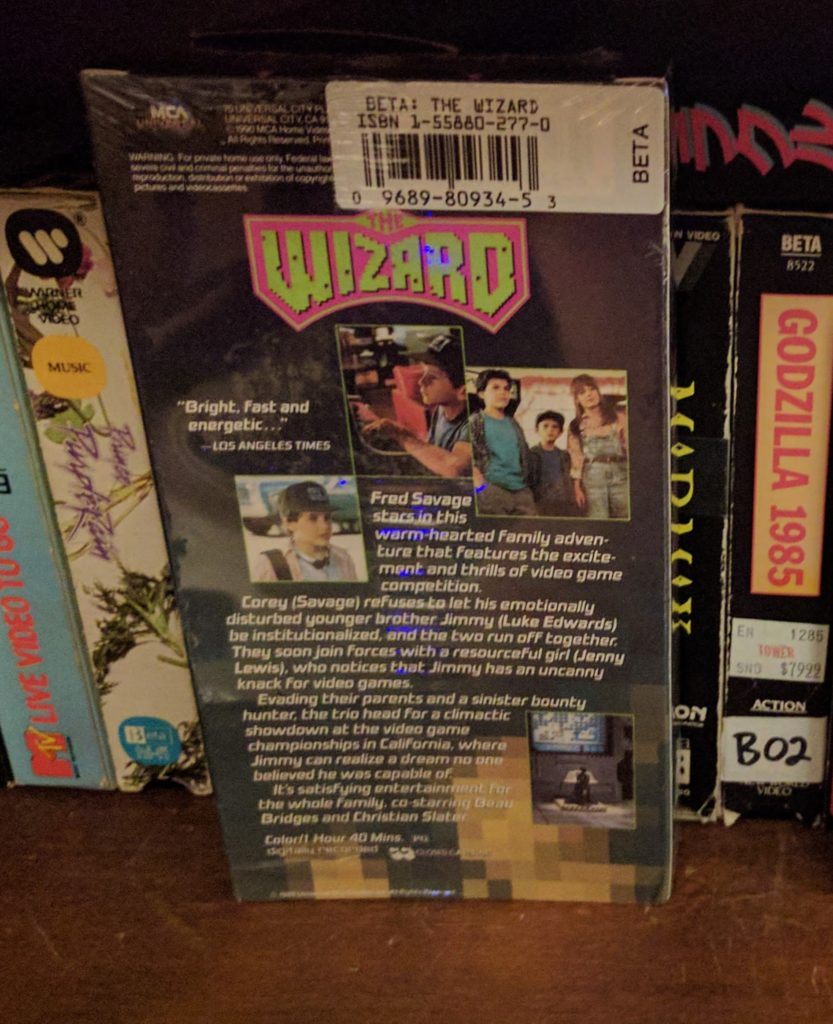