In 2013, I was informed of what I found to be rather exciting news. Zach Braff was going to be writing and directing a new feature film.  There was only one problem; he needed my help.  That’s right, Braff would be making the first publicly crowd-funded film to hit the big screen. With the help of myself and 46,519 other backers, we pledged $3,105,473 to bring this film to life.  This is the only time whilst writing a review I will ever be able to say I helped produce the movie.  That’s right, I contributed, I received the perks, and then I went and saw the film.  I will be the first to admit that it felt really amazing, like I was part of something very big.  The film has a ton of heart and you can tell that the actors had a lot of passion for the project.  The problem is, as original as the idea of crowdfunding the movie is, the movie itself is not. 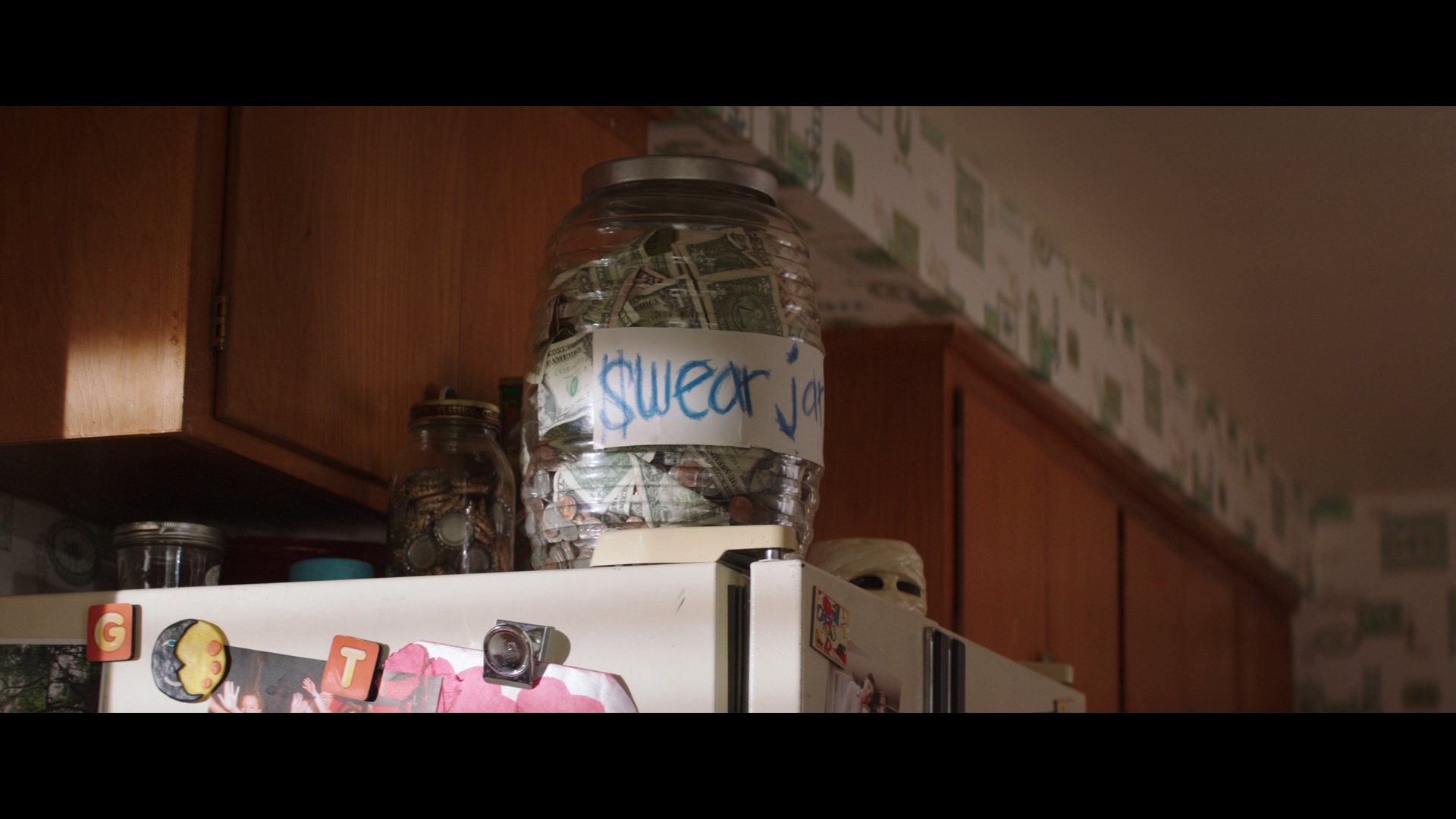 Our story follows Aidan Bloom, a struggling actor, trying to figure out a way to follow his dreams and keep his family afloat.   All the while he is constantly trying not to lose the respect of his father while, in some ways, gaining it back.  Everything changes when Aidan’s father’s cancer metastasizes and spreads leaving his father unable to pay for his kids’ tuition to an Orthodox Jewish day school, forcing Aidan down a path to reclaim the respect of not only his family but for himself as well. Through self-discovery and remarkable moments we see a huge change in Aidan and the lives around him, making for a really memorable film. 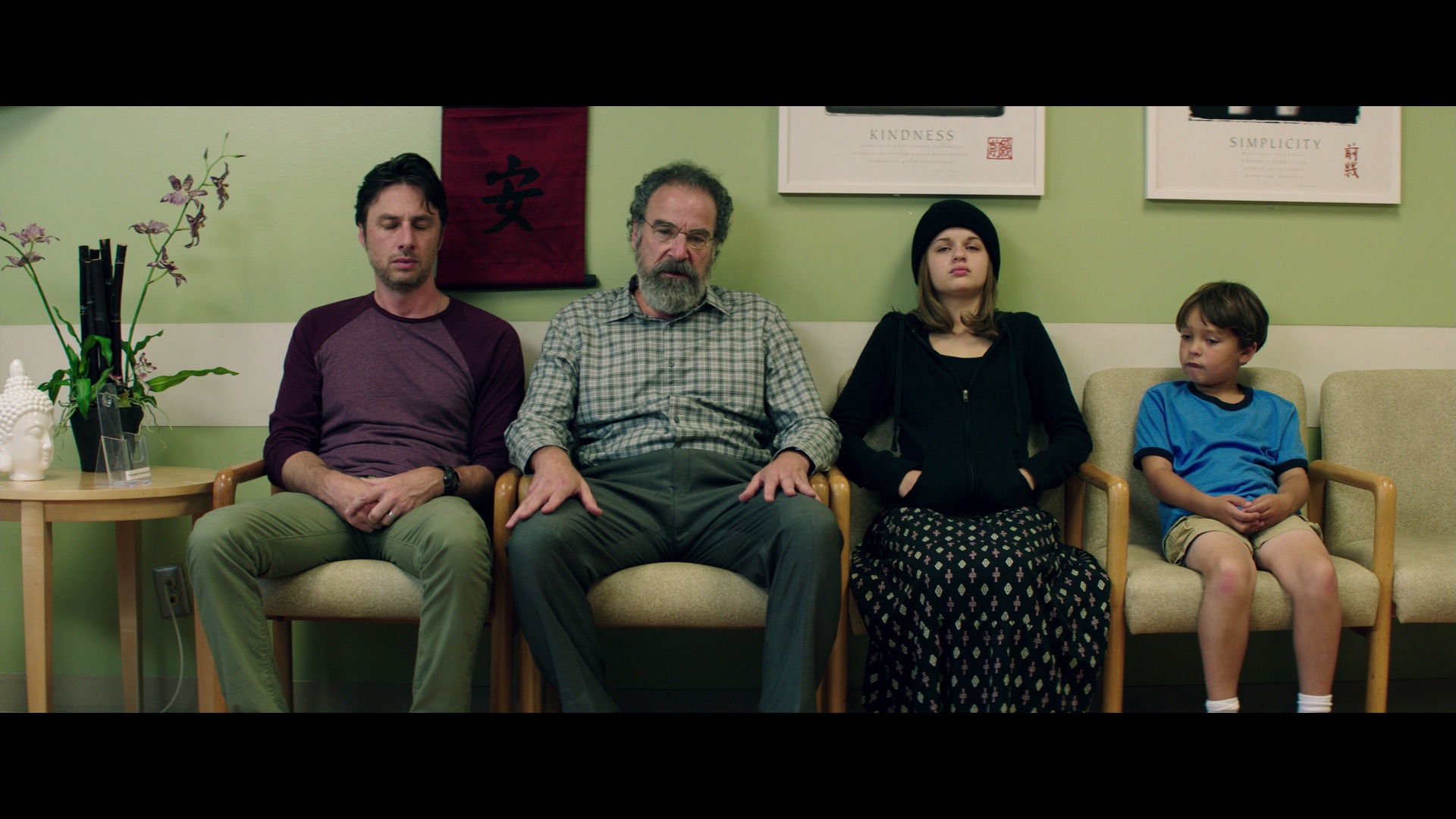 This film has some absolutely beautifully shot moments making it hard to complain about the picture.  Most of the film was shot using an Arri Alexa and this film was one of the first crews to use the Freefly MōVI in actual production, which adds a great touch to the forest scene.  The filmmaker does a great job making the film feel personal and eclectic much like you would expect from a movie of this nature and especially from Braff. 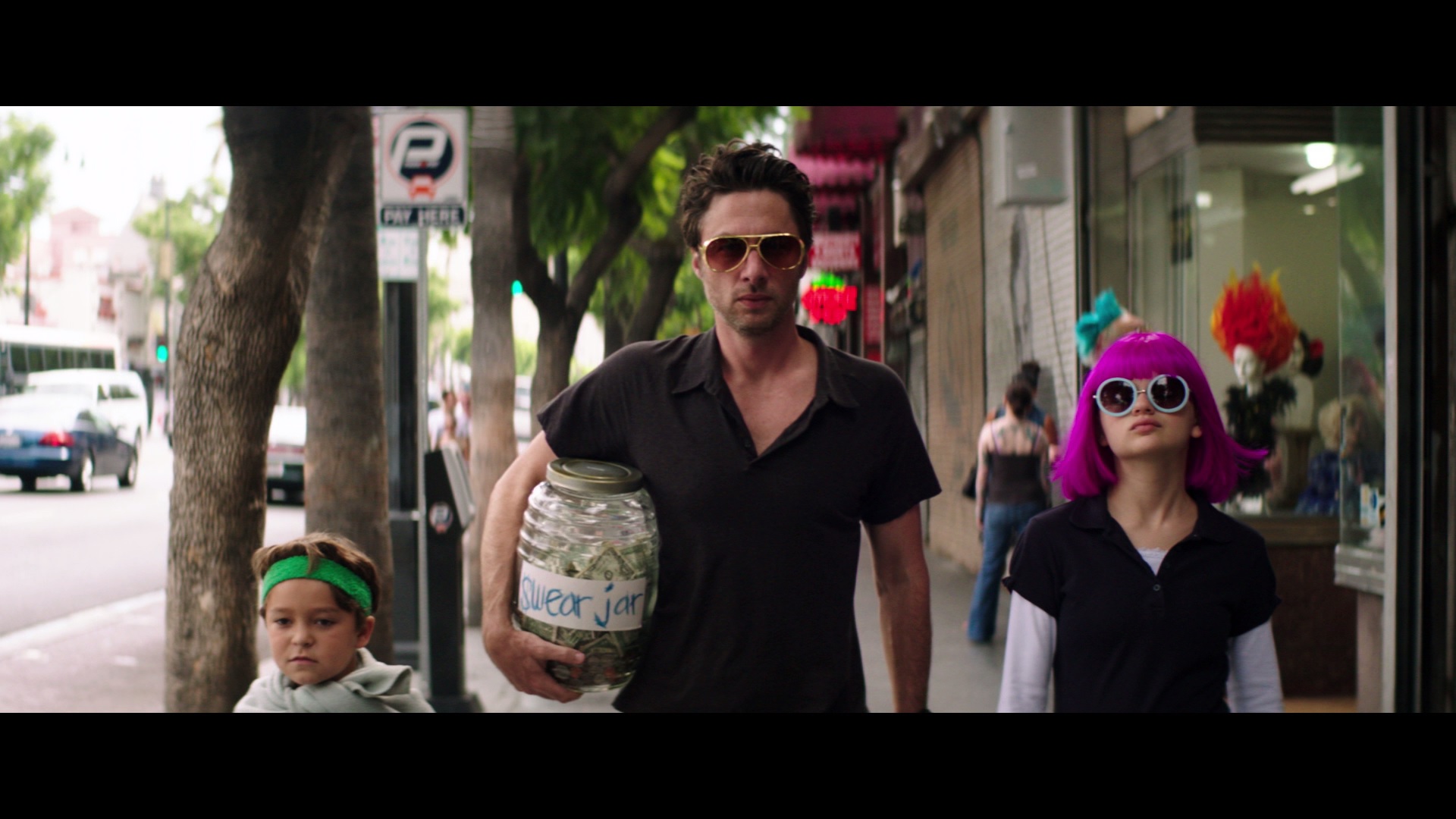 People have come to expect an incredible soundtrack from Braff after his first film Garden State featured one of the best soundtracks of all time.  This movie is no different, as Braff even got The Shins to release a special song for this film, which is pretty incredible.  Braff also released a sneak preview of songs that may end up on the soundtrack beforehand to certain backers (myself included) in Spotify playlist form. The audio sounds great over the home theater speakers, and even though it is a quieter, dialogue driven film, the sound never needed adjusting and the excellent soundtrack boomed through my speakers.

It’s hard to be upset about the packaging for this film even though it is a rather standard edition.  Braff went with fan decided art for the packaging, which, as far as covers go, is pretty darn cool.  Other than that aspect, there is not much to say, however I could do without the “Focus Features” logo straight across the bottom, but that is being a little nitpicky. 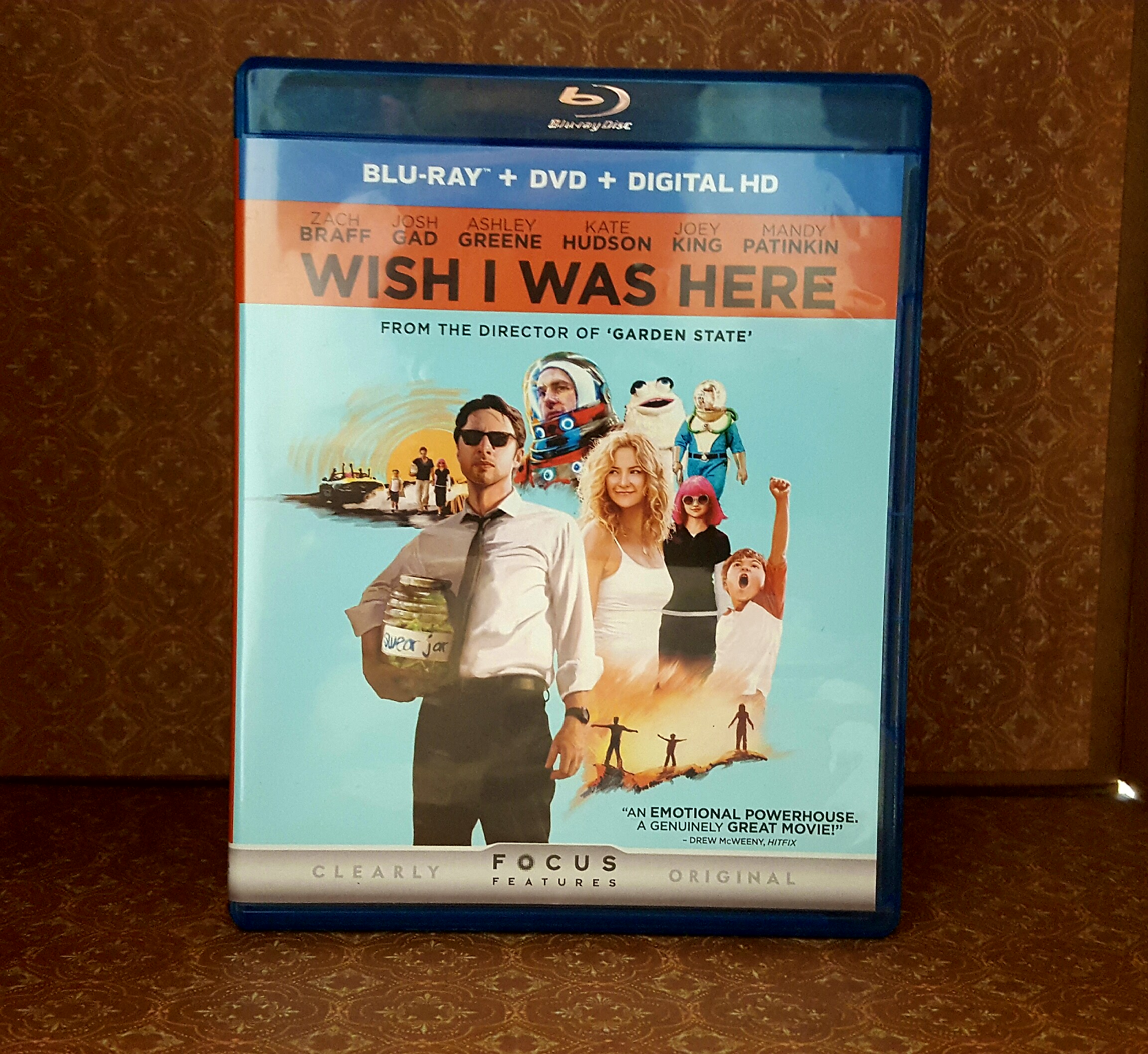 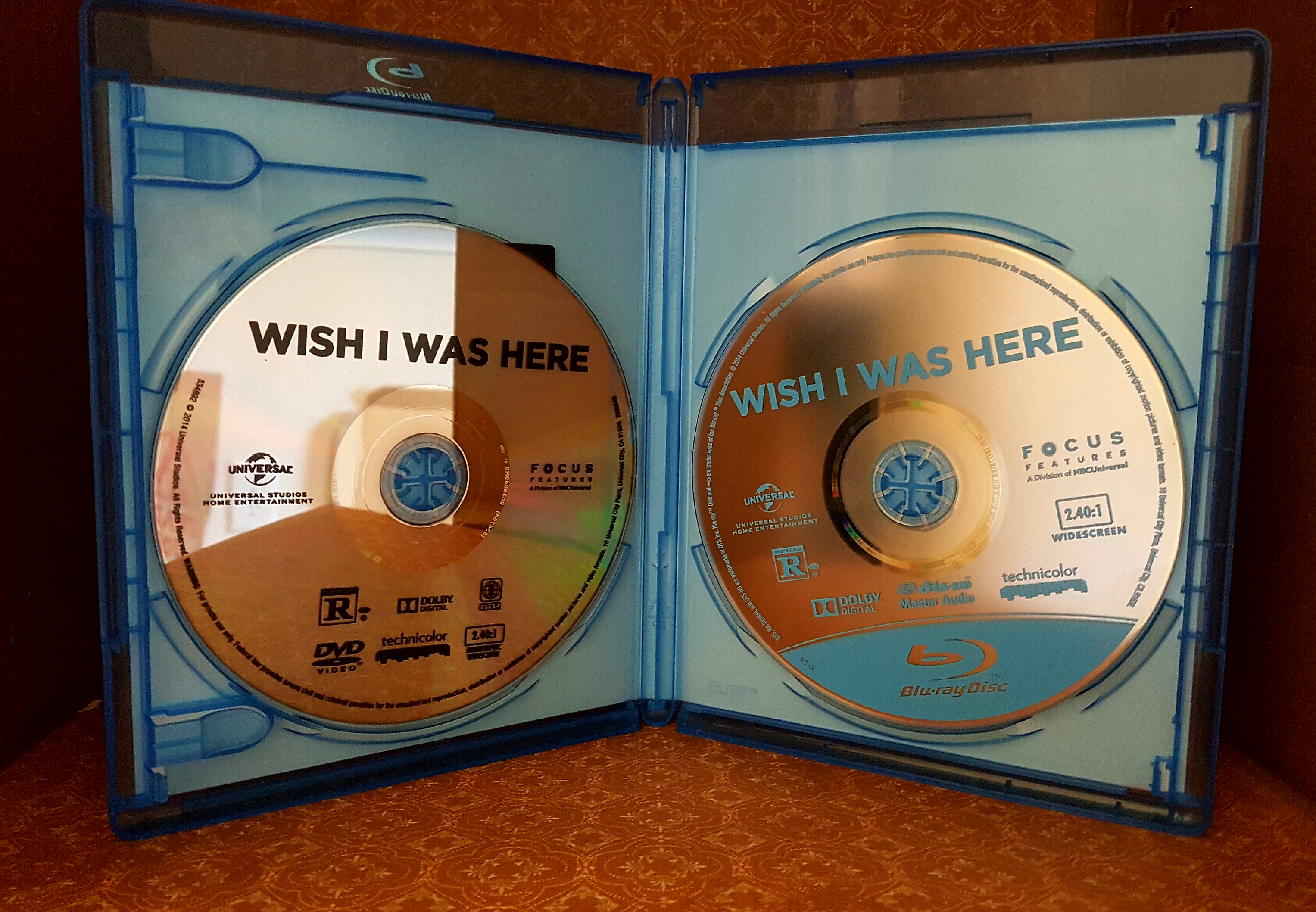 I really expected quite a few special features, but that may be because I was a part of the entire process from beginning to end. I experienced lots of exclusive content and watched many production videos, so naturally I thought they would transfer over to the Blu-ray as well.  However I cannot really be upset because that does mean that some of that content truly stayed exclusive to the backers of the project. 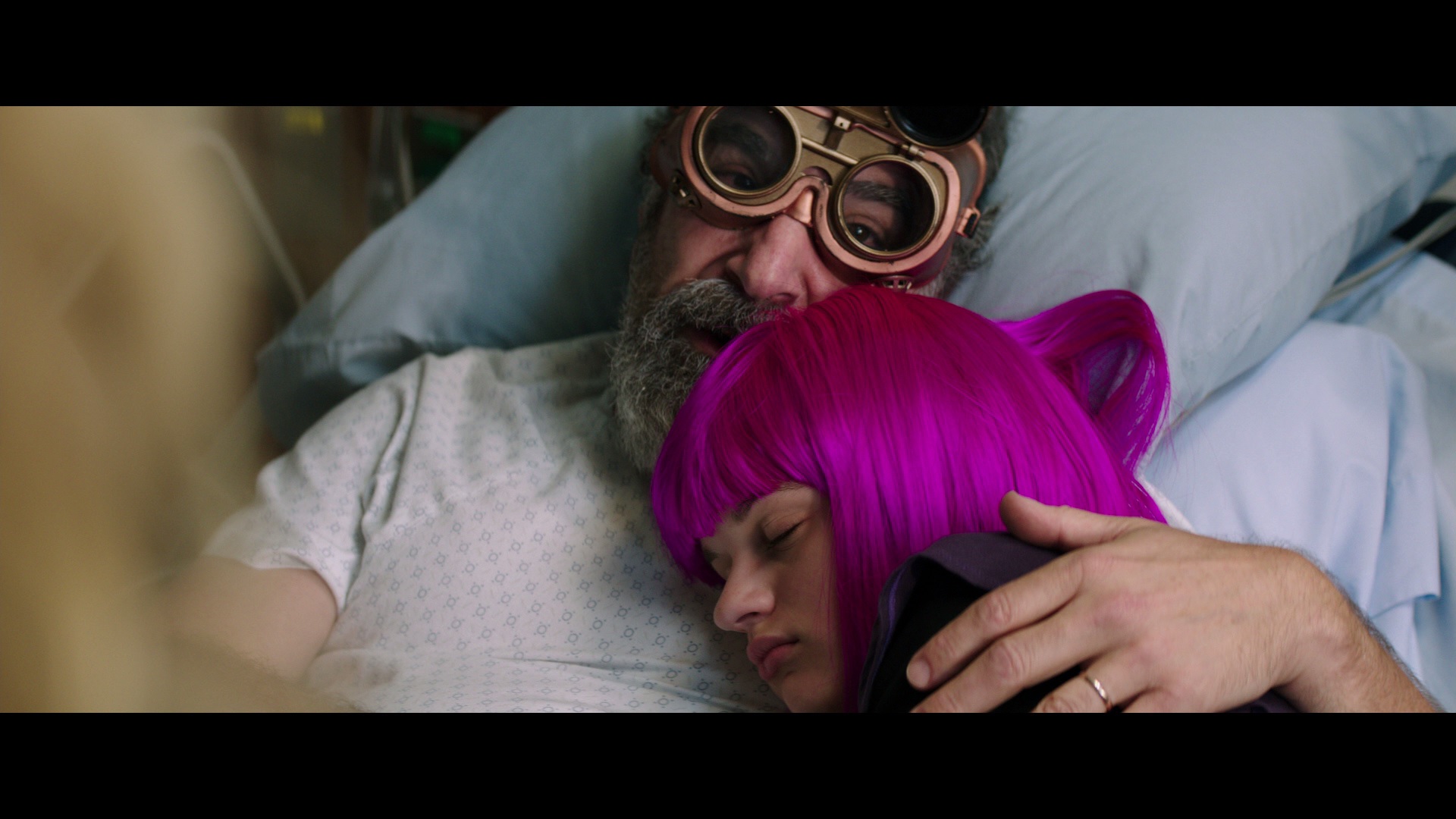 This project meant a lot to so many different kinds of people.  It was the first of its kind, being a major motion picture, entirely funded by individual backers and surely it will not be the last. Braff had complete creative control and it is apparent from the very first scene.  People going into this and expecting another Garden State will be disappointed.  This film should not be compared  to the latter, as it is a much different story and comes about in a very different way.  I have some rather mixed feelings about this film.  I helped fund this movie so there is a very big part of me that feels proud of what was accomplished.  However as a whole, the film is sloppy and at times its plot devices are trite and come off as trying too hard.  What I do want to say is that about halfway through the film something changes, and I am willing to bet, it is entirely because of Mandy Patinkin’s character.  The film turns very real and very heartfelt and almost redeems itself entirely but leaves you feeling hungry and dissatisfied.  There is a lot that could have been done differently but one thing this movie has in spades is quality moments, and they’re in this film in abundance.  Overall it is worth the watch but perhaps not worth the buy, I leave that up to you.  You can purchase this version HERE.