What Men Want is a 2019 American romantic comedy film that was directed by Adam Shankman and starring Taraji P. Henson, Aldis Hodge, Richard Roundtree, Wendi McLendon-Covey, and Tracy Morgan. It is a loose remake of the 200 film titled What Women Want, the plot follows a woman who, after drinking a potent concoction given to her by a shaman, gains the ability to hear men’s inner thoughts.

The movie follows Ali Davis. A successful sports agent who is constantly boxed out by her male colleagues. She expected to be made partner at the agency she works at. However, she does not receive the title since someone did not vote for her. She begins to question what more she needs to do to succeed in a man’s world, until she gains the ability to hear men’s thoughts from an encounter with a psychic. With her newfound power, Ali looks to outsmart her colleagues as she races to sign the next basketball superstar.

In 2017, Paramount Pictures had announced that it was fast-tracking a remake of the 2000 Nancy Meyers film, What Women Want. The film was released in the United States on February 8, 2019, by Paramount Pictures. It has grossed over $72 million worldwide and received mixed reviews from critics, who praised Henson’s performance, but said that the film was too safe and offered little to new to the genre beyond the gender-switching aspect. Released alongside The Lego Movie 2: The Second Part, Cold Pursuit, and The Prodigy, What Men Want was projected to gross $18-$20 million from the 2,912 theaters that was playing it during opening weekend. 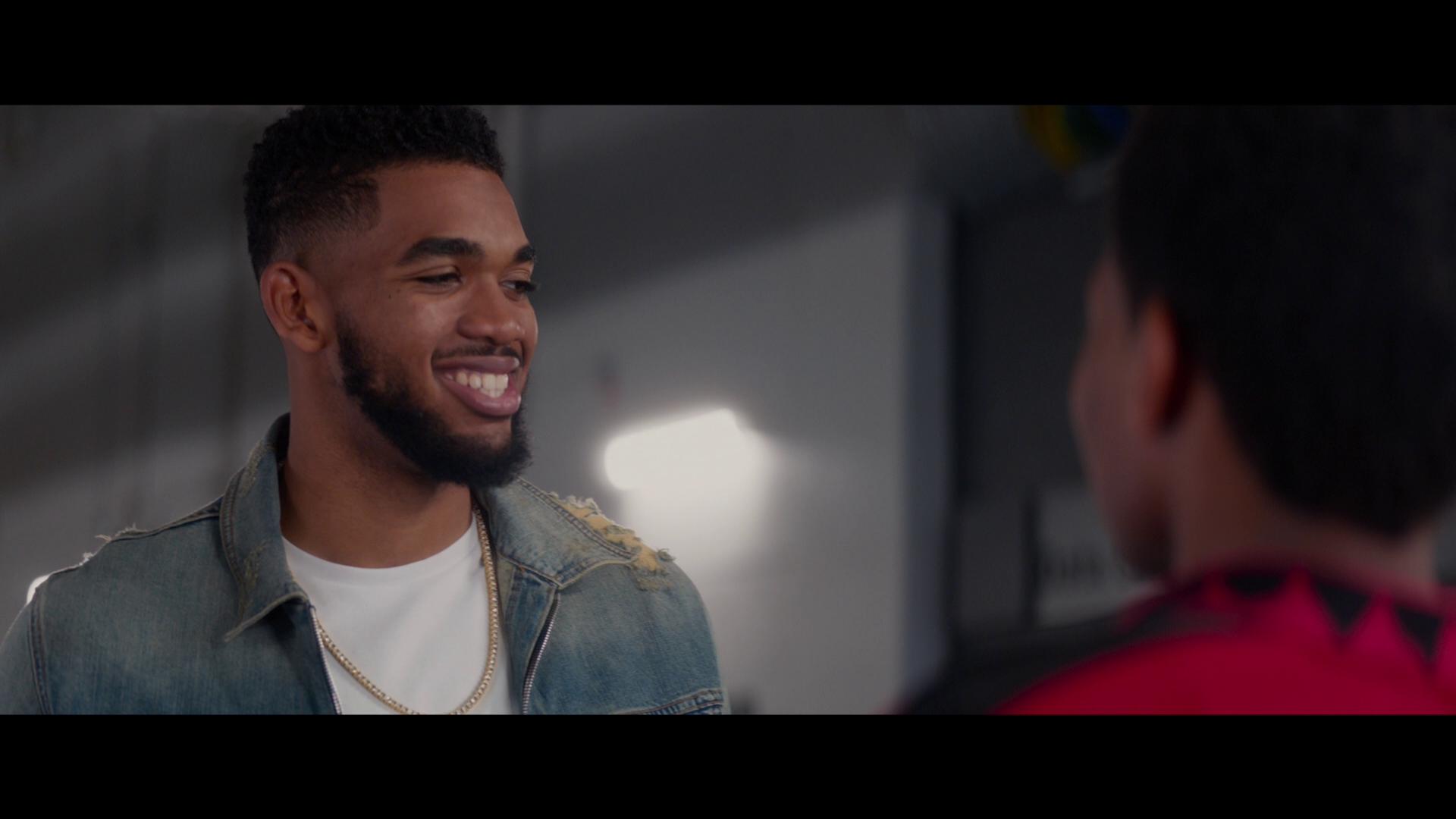 I can remember when the Mel Gibson, What Women Want movie came out as I was in high school. It was a pretty funny film that my family and I had watched a handful of times. This new take on the movie, What Men Want provides viewers with a similar experience, with a good number of laughs to be had, but as indicated through the various critics who rated it during the theatrical run, played it very safe with its comedic gestures. You can tell that the cast were into their characters, as they put their best foot forward given the premise of the movie, and despite its recycled concept. I don’t think this movie would become a comedy classic by any means, but it was definitely fun to sit down to.

Certainly making everything clear in its visual presentation, the Blu-ray release of What Men Want gives its viewers a considerably detailed and very textually rich presentation, making sure that the image simply pops on your television. Keeping the flat surfaces to a minimum, the more natural elements like the skin tone, hair fibers, and clothing are extremely even, and definitely make their presence known. There are a handful of sequences where there’s some noise present in the picture, but it isn’t too distracting, and doesn’t deter the overall experience that has been set out to be had with this movie. 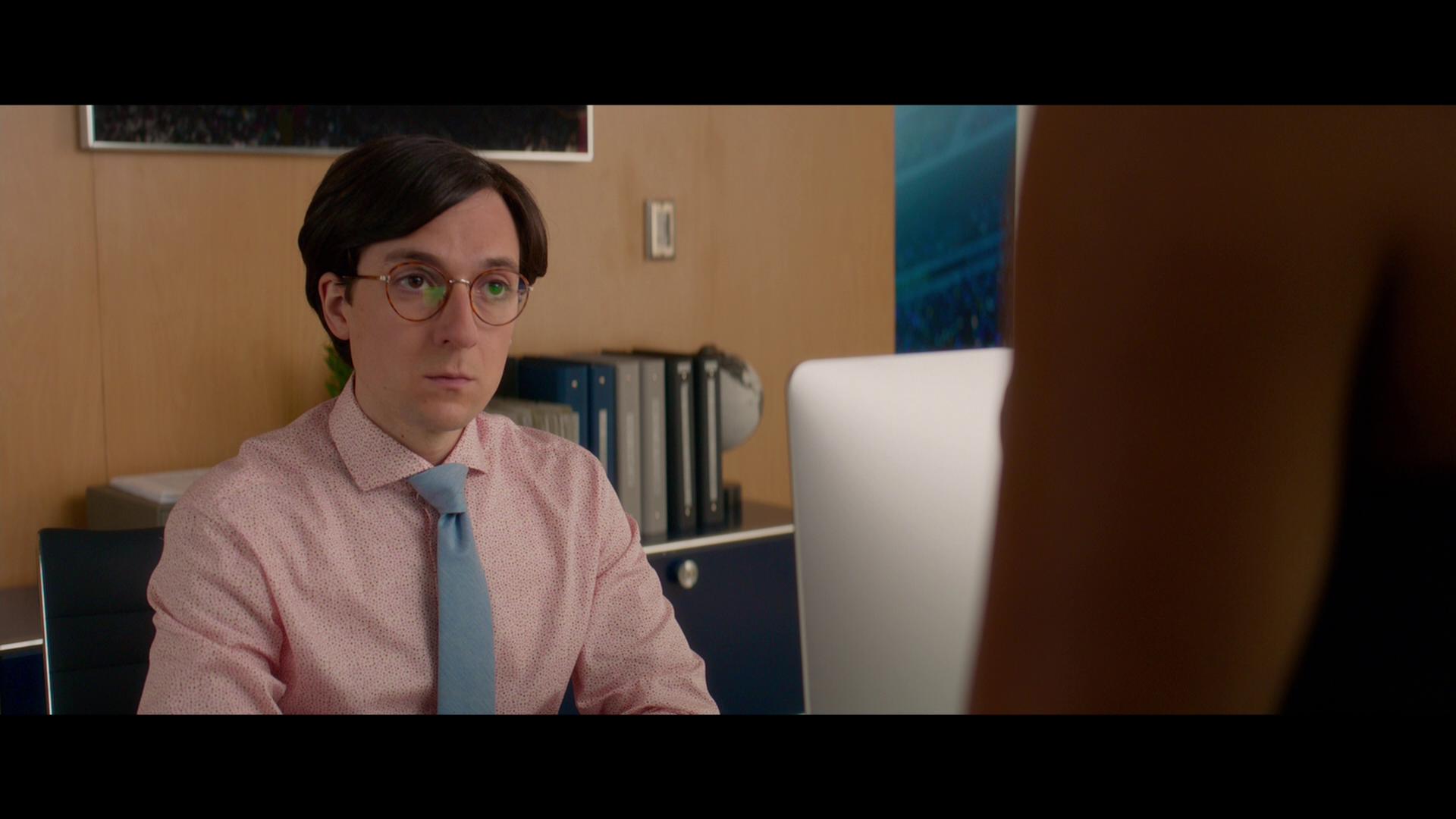 Packaged with an English Dolby TrueHD 7.1 lossless audio track, the Blu-ray release of What Men Want features an audio experience that’s extremely high in energy. With its use of hip-hop and pop songs, the overall pacing of the film allows for viewers to simply have fun with the idea of being able to hear the inner-thoughts of your colleagues. And overall, the dialogue is spoken clearly, and the characters are able to be heard and understood without any need to manually adjust the volume levels as it progresses. 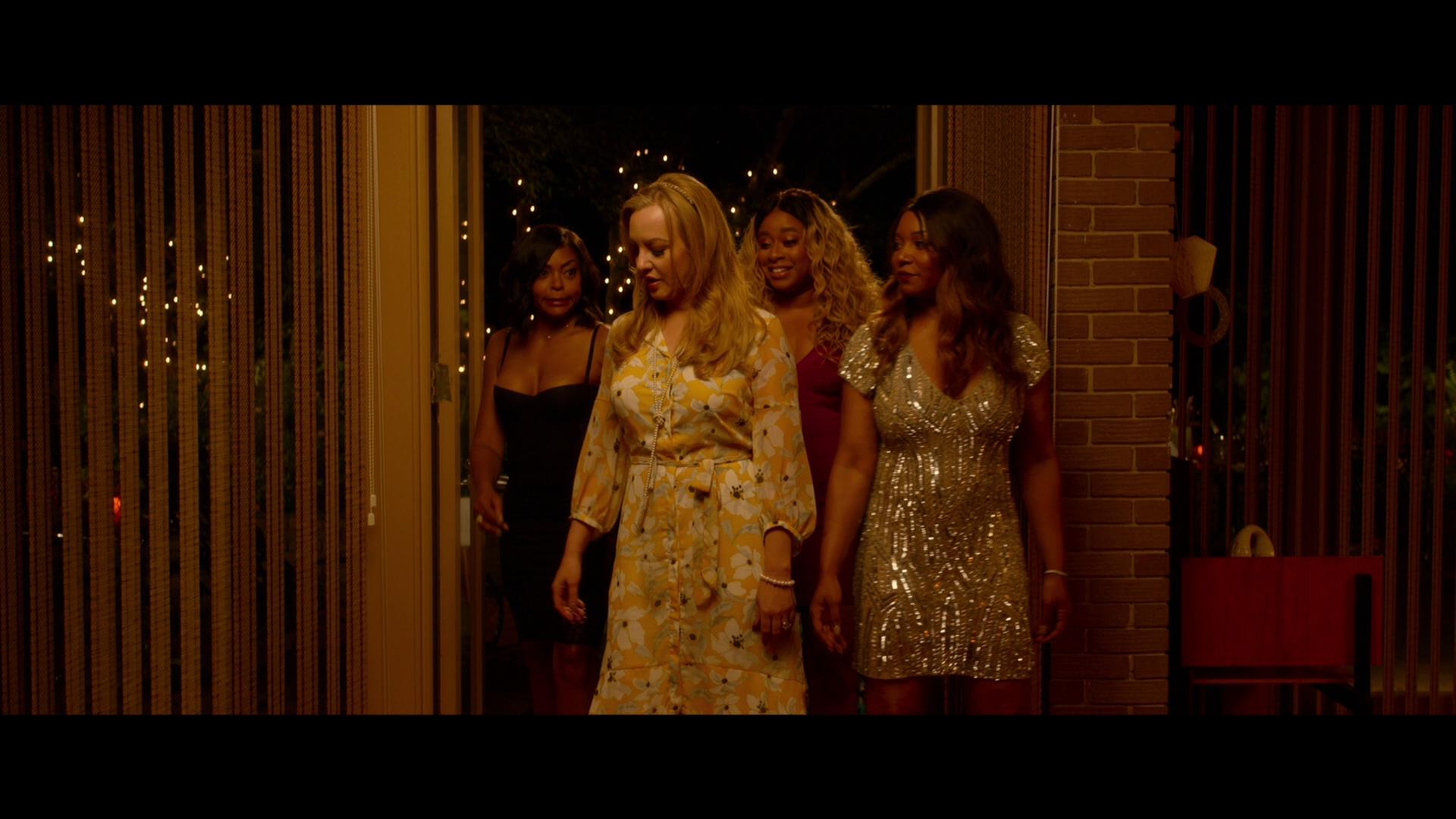 What Men Want comes packaged in the standard two-disc Blu-ray amaray case.  In that case, the Blu-ray and DVD copies of the movie; neither disc featuring any artwork that’s related to the movie outside of the standard release text.  There is a digital copy redemption pamphlet included, as well as a slipcover that’s been made available in the original pressing of the release. 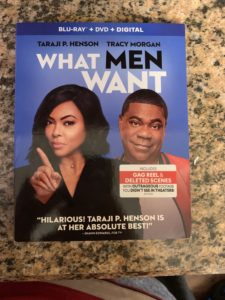 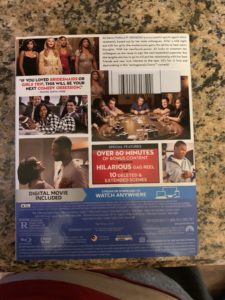 There are a number of additional features that have been included on the Blu-ray release of What Men Want. There are some features that include a small look at the production work that went into the movie, but a good bit that also shares the experiences that were had by the cast and crew members during filming. Included with this release is: 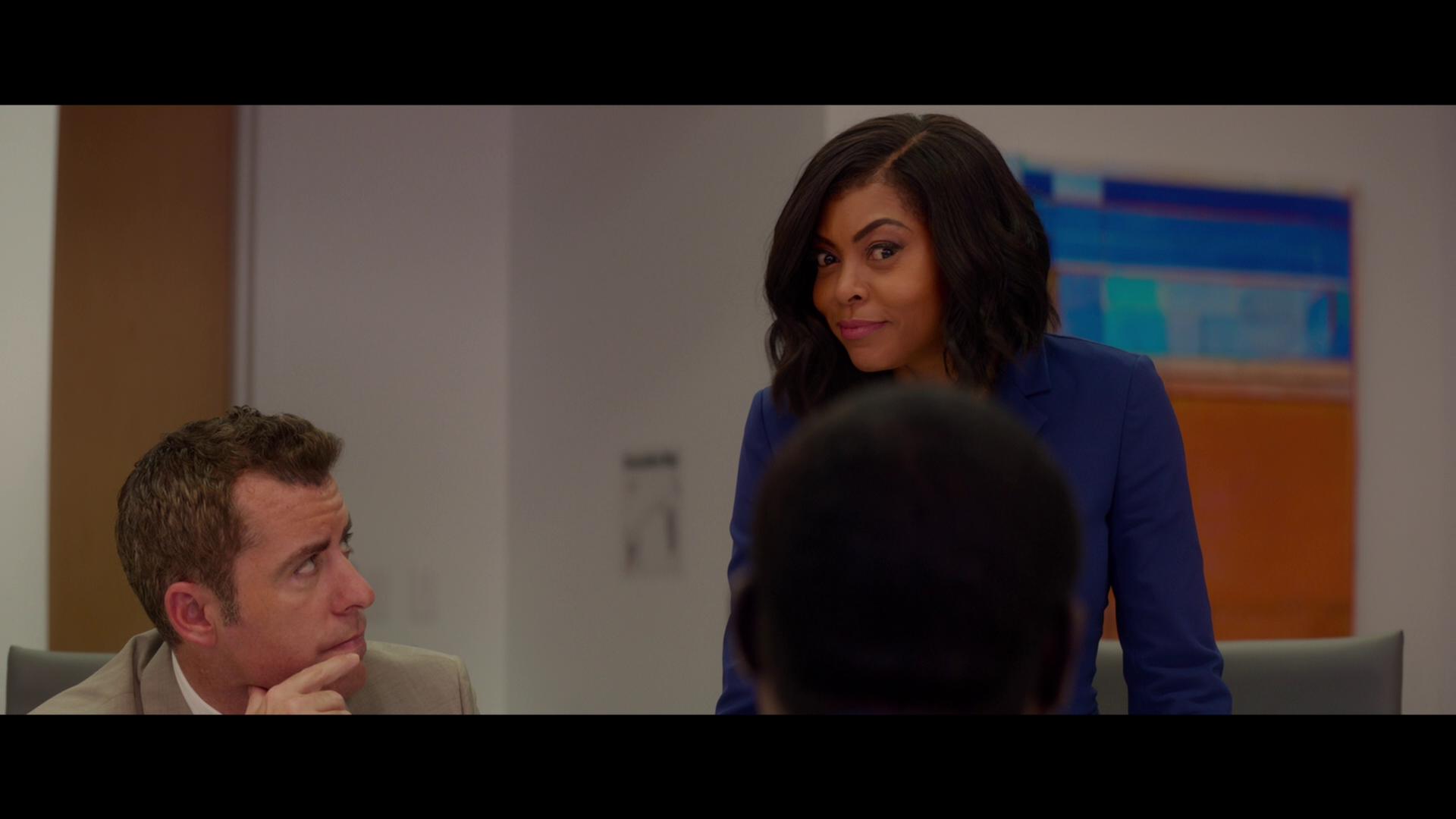 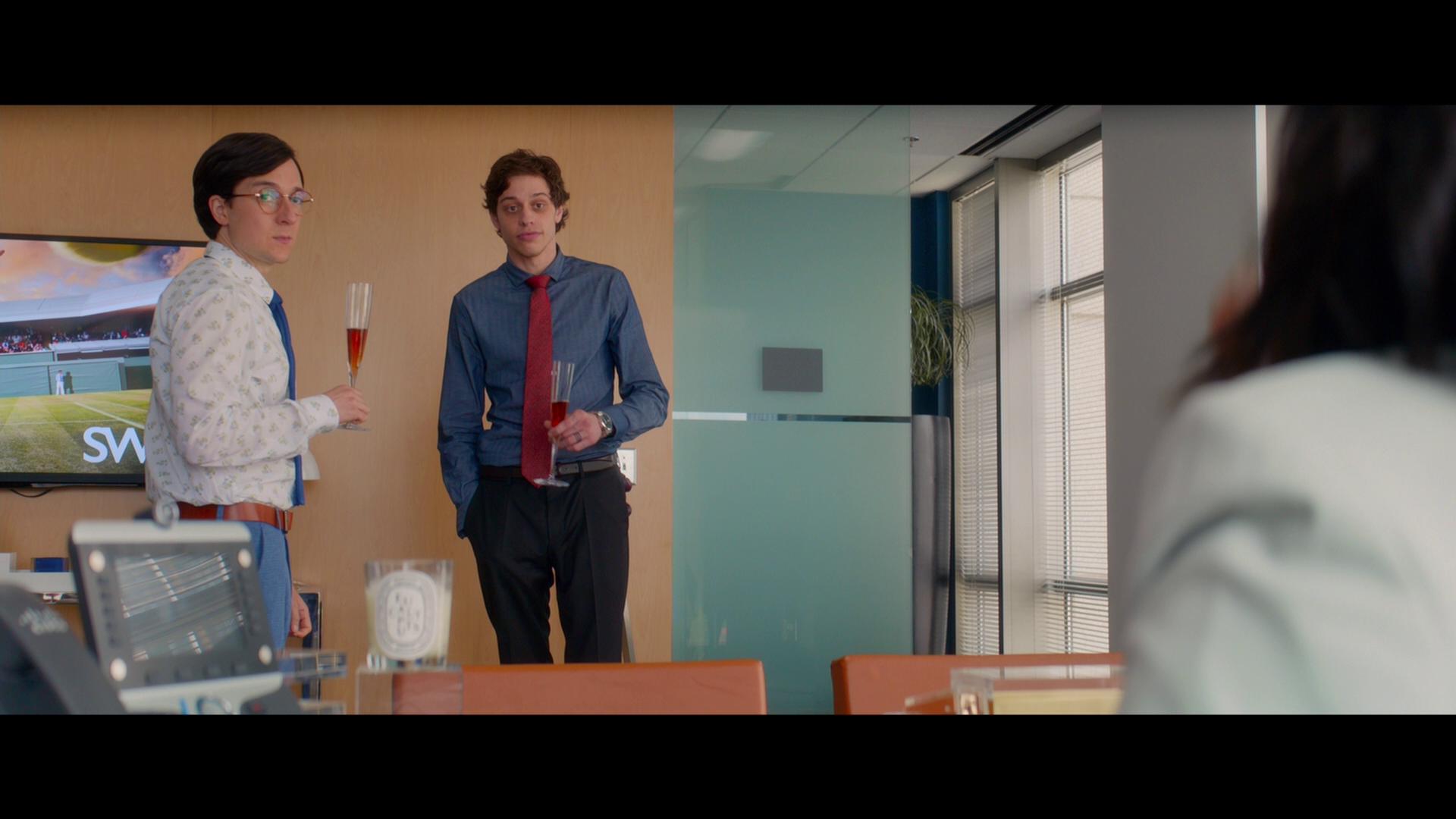 Overall, my wife and I had a lot of fun with What Men Want. Definitely making me want to re-visit the earlier film and will definitely be doing so as time permits. The story, while not really offering anything new besides the gender switch approach, it was still a pretty funny film. The visual and audio presentation of the Blu-ray release were really nicely executed and gave one hell of a clean experience. The special features were a fun experience as you can see that those involved in the film had a lot of fun while they worked together. If you’re considering this release for your collection, I’d definitely recommend checking it out. What Men Want is available on Blu-ray and DVD today. 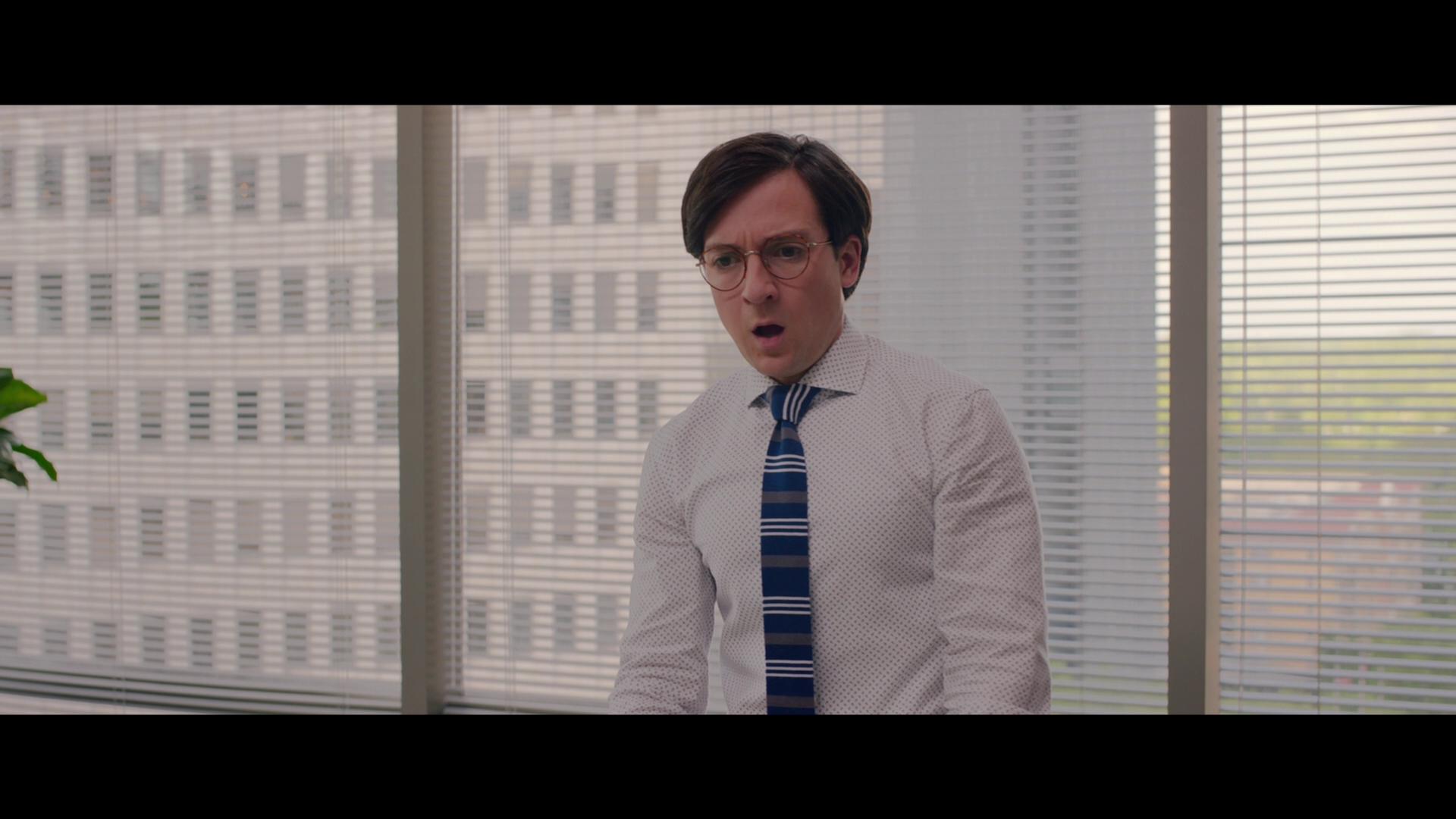