War Dogs is a 2016 American comedy drama film that was directed by Todd Phillips and was based on a Rolling Stone article that was written by Guy Lawson. Lawson had also written a book titled Arms and the Dudes that details the story that follows two arms dealers, Efraim Diveroli and David Packouz, who ultimately receive a US Army contract to supply a gratuitous amount of munitions to the Afghan National Army. So much munitions that it’s all worth approximately $300 million. A good portion of this film was heavily fictionalized while some of its events were either invented or based on other events.

The film features Jonah Hill, Miles Teller, Ana de Armas, and Bradley Cooper (who also co-produced this film). This film made its initial premier in New York City on August 3, 2016 and made its US theatrical debut on August 19, 2016 after being released by Warner Bros. Pictures. Overall, it received a variety of mixed to positive reviews from the critics and ended up grossing just over $85 million. 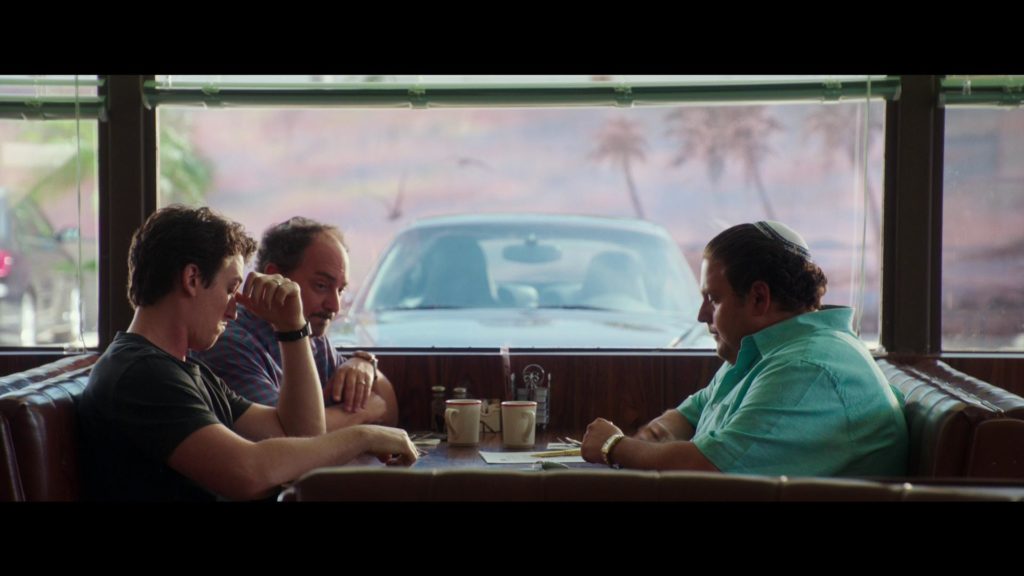 I was really excited when I was given the opportunity to review War Dogs here.  Mostly because from the first time that I saw the theatrical trailer, I knew this was a film that I wanted to see.  Overall, this movie gives us a really good interpretation of the seriousness of the trade of being an arms dealer.  However, while somewhat knowledgeable of how serious of an industry like this is, you could definitely tell that Efraim and David really loved what it was that they were doing.  I’m sure most of that love was generated as a result of the amount of money they were bringing in, but that love was certainly there.  I mean, danger aside, being able to see the world on a whim like that, it definitely has to be exhilarating.  As the story line progresses, and the dynamic duo get more vested into their trade, they had fund with it.  Seeing the various scenes play out, some of them were very reminiscent of Scarface and you could hear the lax humor that’s shared between the two. 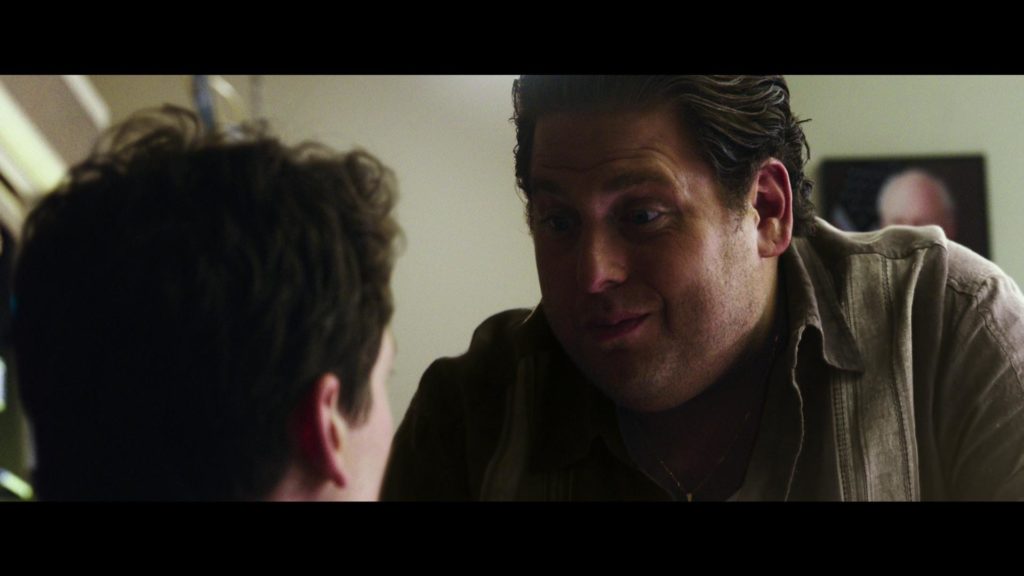 War Dogs is yet another film that comes to us on the UHD format that is considered to be a “Fake 4K” release.  This film was originally shot in 3.4K, had its VFX rendered in 2K and had a 2K digital intermediate.  However, the inclusion of HDR on this release really allowed for its visual components to really shine on my living room TV.  Not only was I able to completely see everything in both the light and dark scenes, the implementation of HDR really helped for the experiences that Efraim and David went through feel more real.  This coupled with the audio rating below really helped my wife and I to feel as if we were right there in the middle of all of the action, in the middle of the absolute insanity that these guys managed to get themselves into.

While I have been a self-admitted fan of the Dolby Atmos technologies and the included elevation portion, “War Dogs” comes at us with a DTS-HD Master Audio 5.1 audio track and I will be the first to tell you, that is exactly all that this film needed.  There was no elevated aspect to any of the scenes, so you can definitely tell that Warner Bros. did the right thing by going with a 5.1 track.  As the film plays out, audiences are able to completely hear and understand everything as it unfolds without having to manually adjust their volume levels at all.  All of this is happening while offering the audience a truly immersive experience as if they were right there in the middle of the foreign nations while these deals were going down.  The vocals of the cast and crew were crystal clear, and the films included soundtrack really helped with the presentation in that the musical choices were perfect in conveying the necessary emotions for the audience to truly empathize with them. 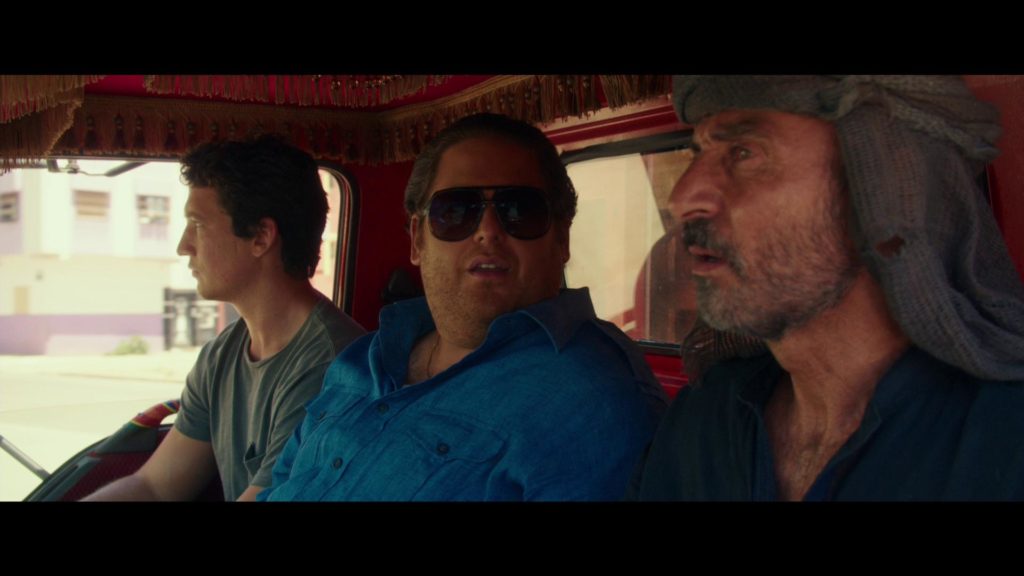 War Dogs comes packaged just like any other standard 4K UHD release.  Packaged within a standard UHD amaray case, we are given the standard 4K UHD Blu-ray, a standard Blu-ray copy of the film as well as a digital copy redemption pamphlet to allow consumers to add this film to their personal digital library for on the go streaming.  This release of War Dogs also comes with a slipcover made available with its first pressing.

I really wasn’t sure what to expect in terms of additional content when I popped the “War Dogs” disc in to my player.  However, just like most other 4K UHD releases, the included UHD disc does not contain any additional content.  All of the available bonus features are included on the standard Blu-ray release.  Included with this release is: 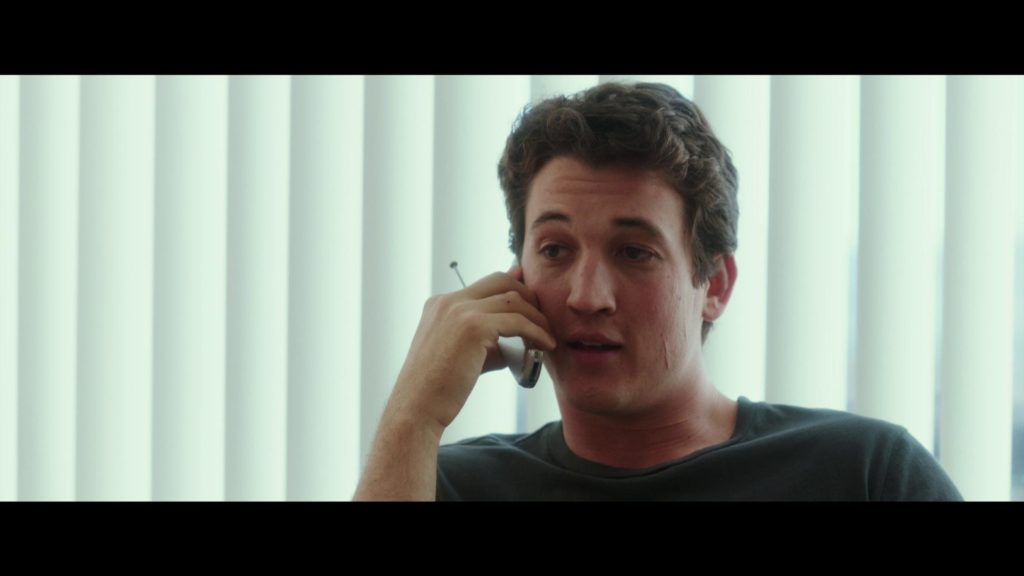 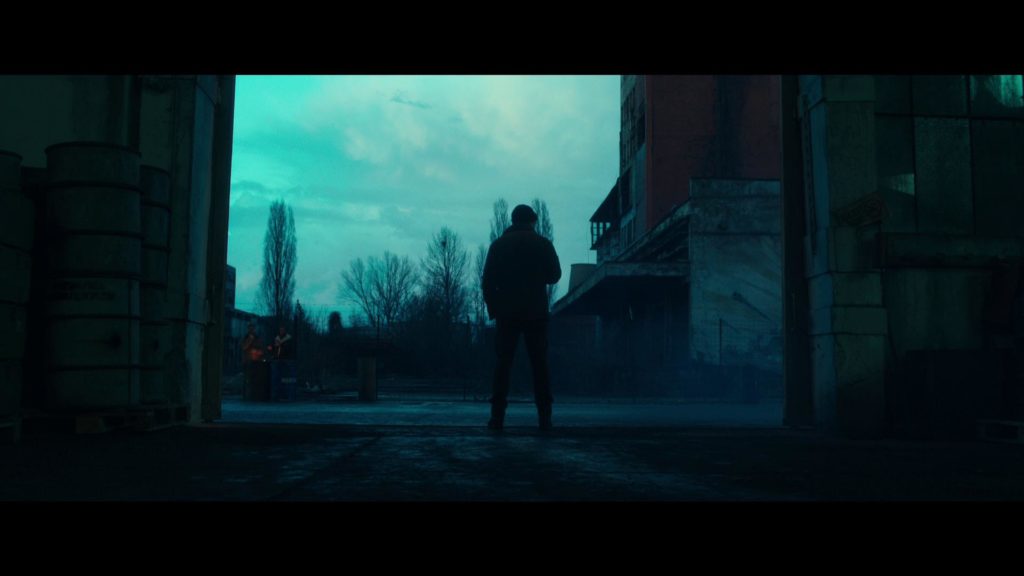 Like I had said earlier, I was extremely glad that I had the opportunity to review War Dogs.  From the initial trailer that came out, I absolutely knew that I wanted to see this film.  Overall, there is a great sense of danger with the activities the two lead characters put themselves through, but they clearly loved what they were doing and had an absolute blast doing it.  The humor in this film wasn’t overpowering by any means.  The overall visual and audible presentation that the 4K UHD release was pretty spectacular despite it being a “Fake 4K” release, and all of that credit is definitely due to the inclusion of HDR.  Everything was able to seen and heard without any modifications whatsoever.  If you’re interested in checking this release out, you can grab the UHD copy today from Amazon! 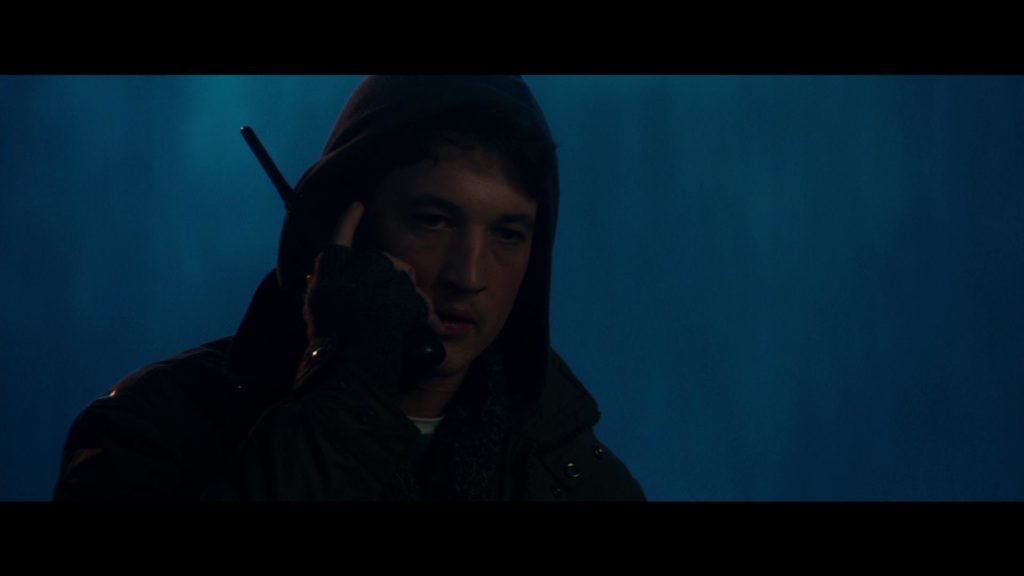