The film starts off with Sidney Hall (played by Logan Lerman) after he had recently published a best-selling novel on the death of one of his high school classmates, he finds himself catapulted to unexpected fame and renown.  His relation with this girlfriend (played by Elle Fanning) begins to fall apart as the dark consequences of his book intrude on their lives together, and he completely disappears without a trace.  Nearly a decade later, an enigmatic detective searches for the missing author, whose books are connected to a series of mysterious arsons that are going on.

Principal photography for The Vanishing Of Sidney Hall began in late April 2016.  The film made its premier at the Sundance Film Festival on January 25, 2017 and was released on January 25, 2018 through DirecTV Cinema before being released in a limited release on March 2, 2018 by A24. 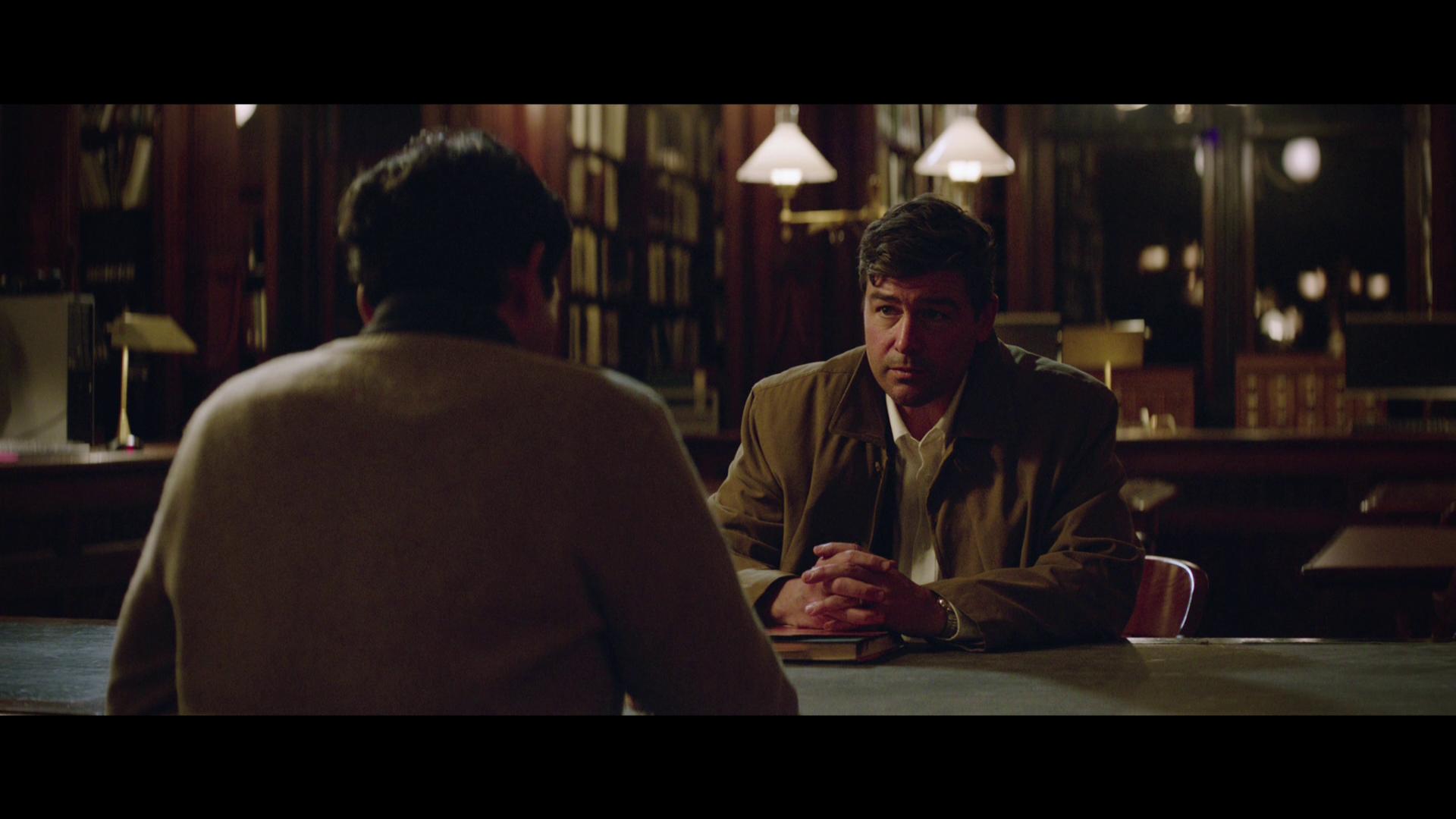 The Vanishing Of Sidney Hall is a film that initially piqued my interest as I’m always open to opportunities to broaden my horizonn in film.  With this particular film, we’re given the story of this author who, after becoming notorious for his publishing, becomes the center of attention after his life has practically fallen into shambles.  The story is decently filled with a significant amount of mysterious twists that forces you to really pay attention to the finer details as it progresses; however, I found that there was a significant lack of character development.  The attitude of Logan Lerman’s character as the story advanced grows to be beyond pretentious to the point that it’s quite annoying. 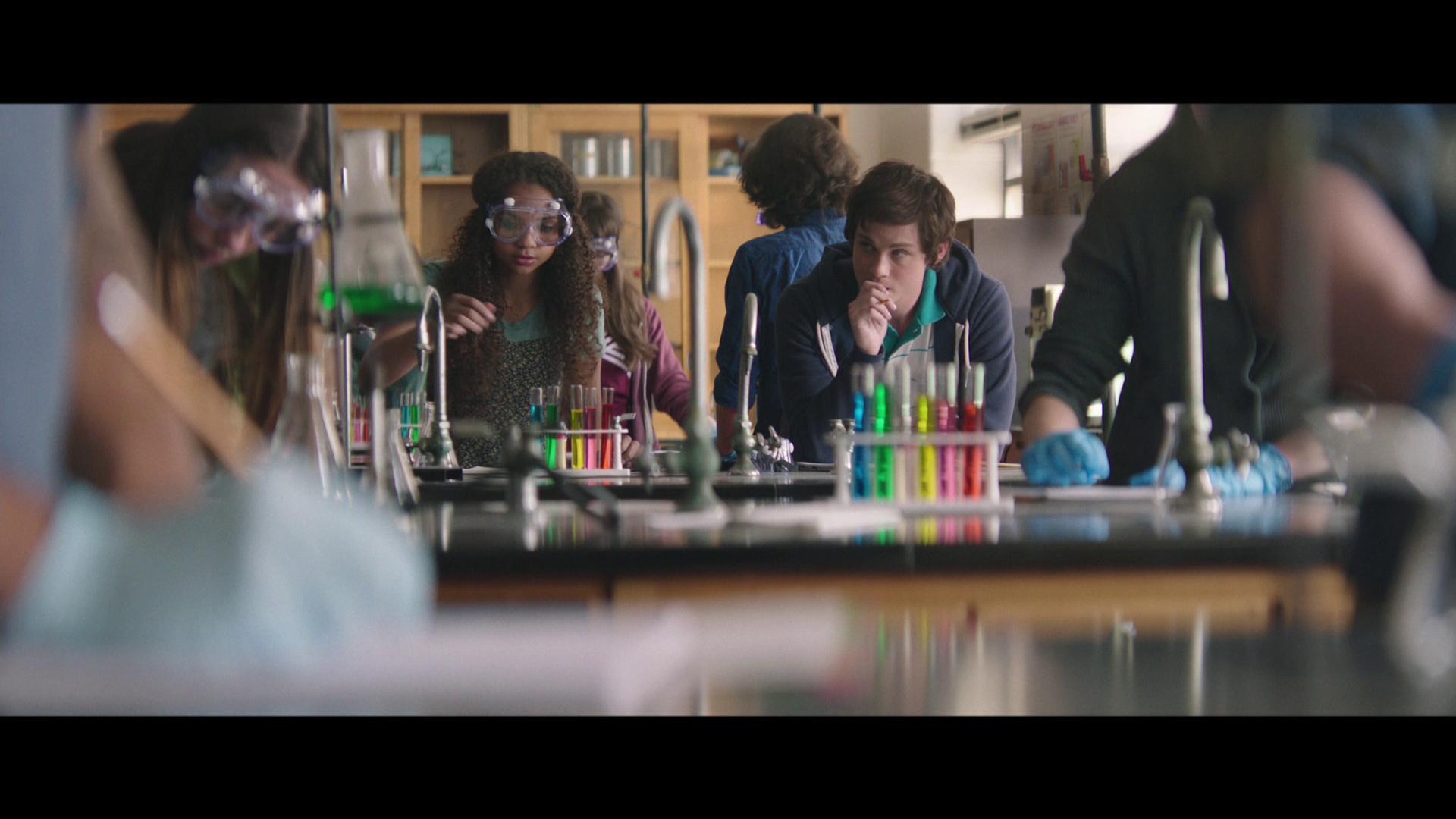 The standard Blu-ray release of The Vanishing Of Sidney Hall looked really nice as it played out across my living room television.  The visual representation into the mysterious events that unfold during the investigation of the arsons and the general involvement of Sidney Hall were cleanly presented and offered no distortion that I could see.  Unfortunately, there really weren’t any sequences that stood out visually, but I do assure you that there weren’t any issues visually. 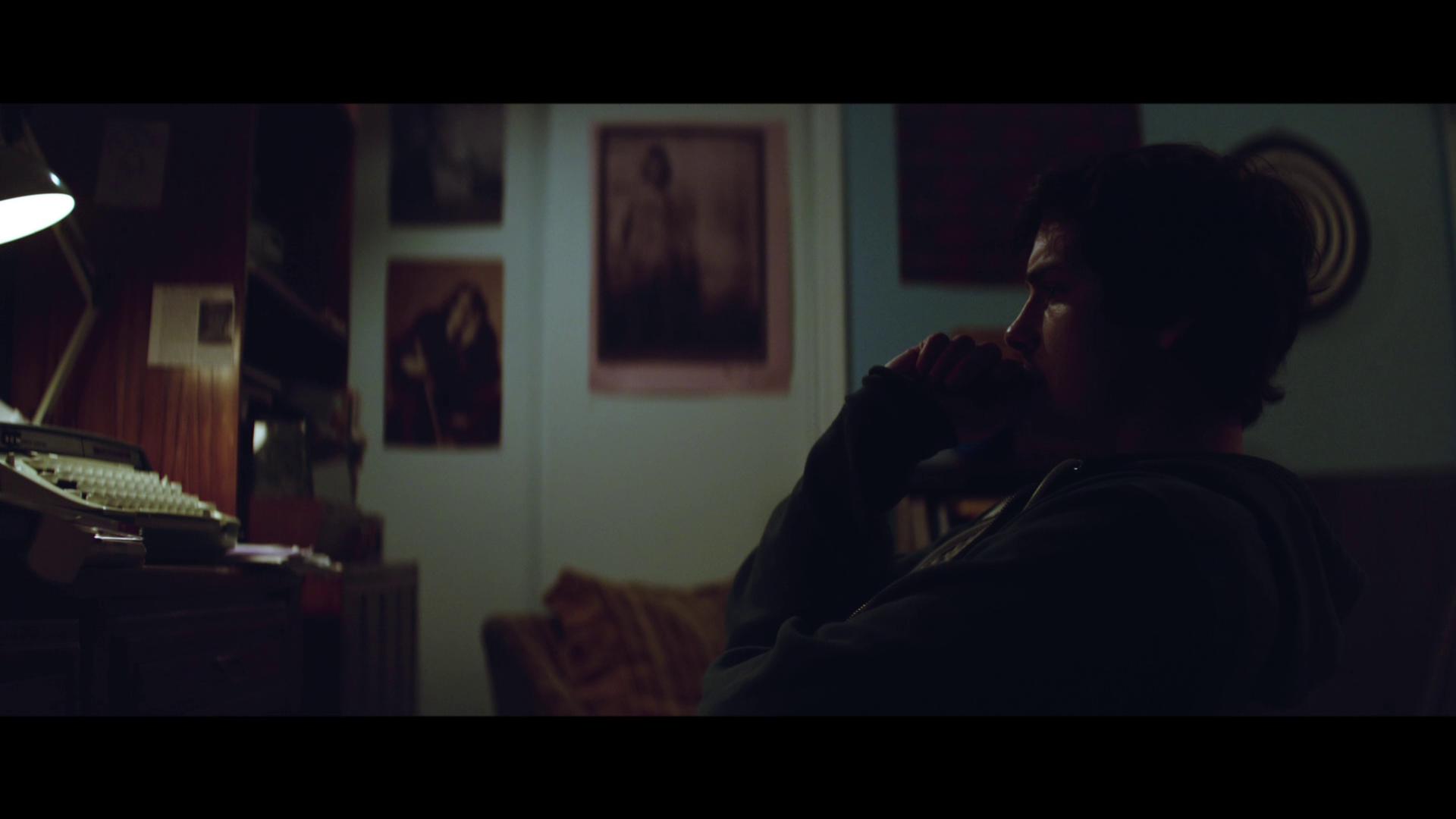 Packaged with an English DTS-HD Master Audio 5.1 track, The Vanishing Of Sidney Hall tries to place its viewers right in the middle of the storyline.  While the experience is not as immersive as what a 7.1 audio track would have offered, there really weren’t any sequences that called for the inclusion of the surround channels.  Dialogue in the film is presented cleanly and offers no issues or no need for having to manually adjust the volume levels.

The Blu-ray release of The Vanishing Of Sidney Hall comes packaged in your standard single disc Blu-ray amaray case.  Within that case is the standard Blu-ray copy of the film.  There is no DVD copy of the film included, and the Blu-ray disc features no artwork that’s relative to the film outside of the standard release text and considerably bland blue background.  A digital copy redemption pamphlet has been included as well as a slipcover that features the same piece of artwork that’s featured on the case art. 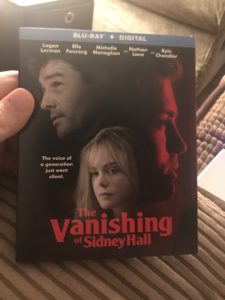 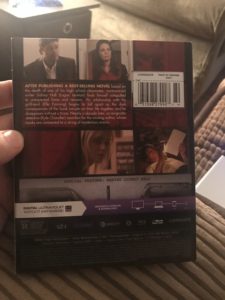 Unfortunately, the Blu-ray release of The Vanishing Of Sidney Hall is really barebones in terms of special features.  The content does offer a behind the scenes look into the work that went into making this film as well as some further explanation on various aspects of the storyline.  Considering that there’s only one feature included on this release, the item that is included is decently informative and is worth checking out.  Included with this release is: 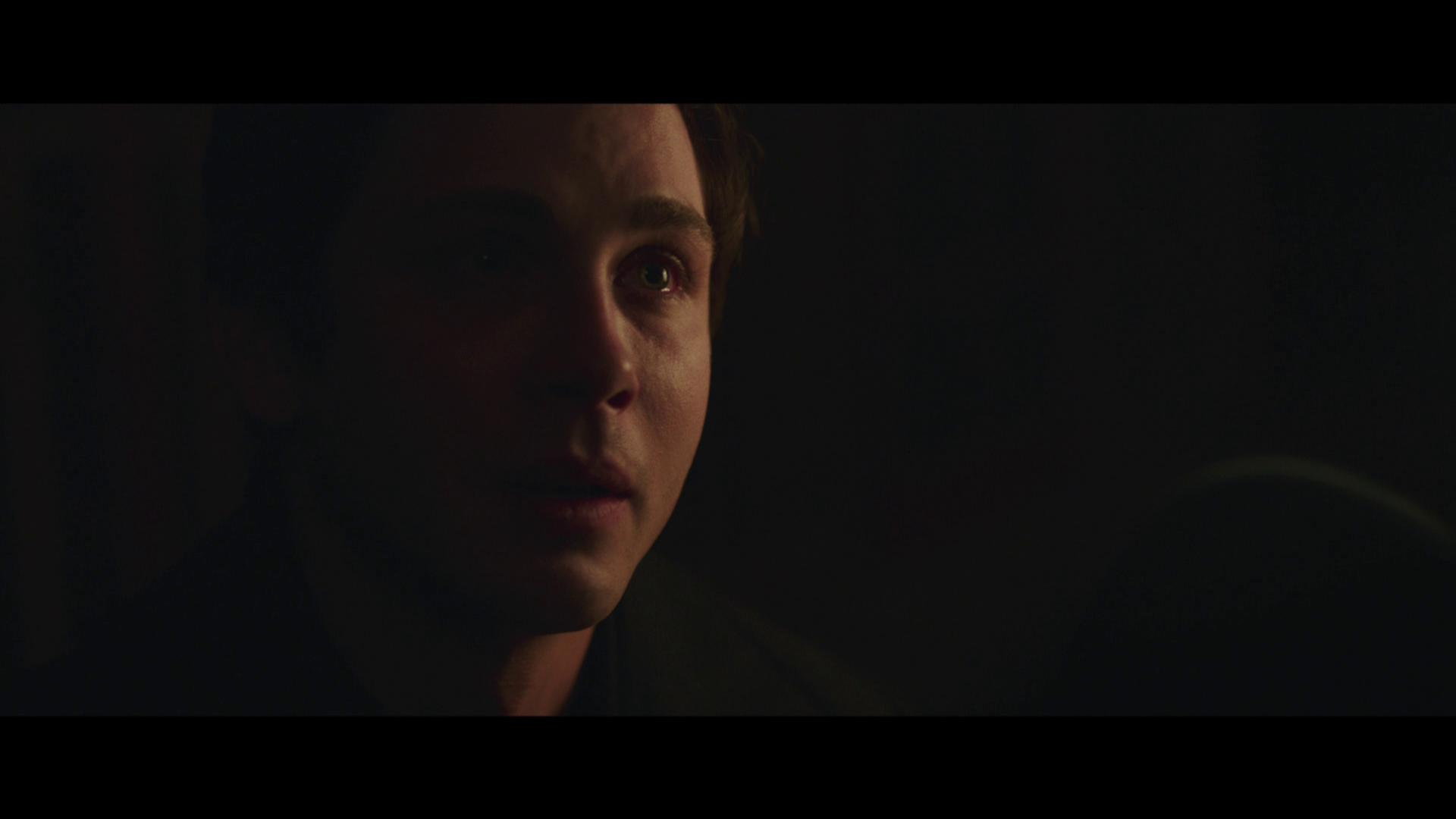 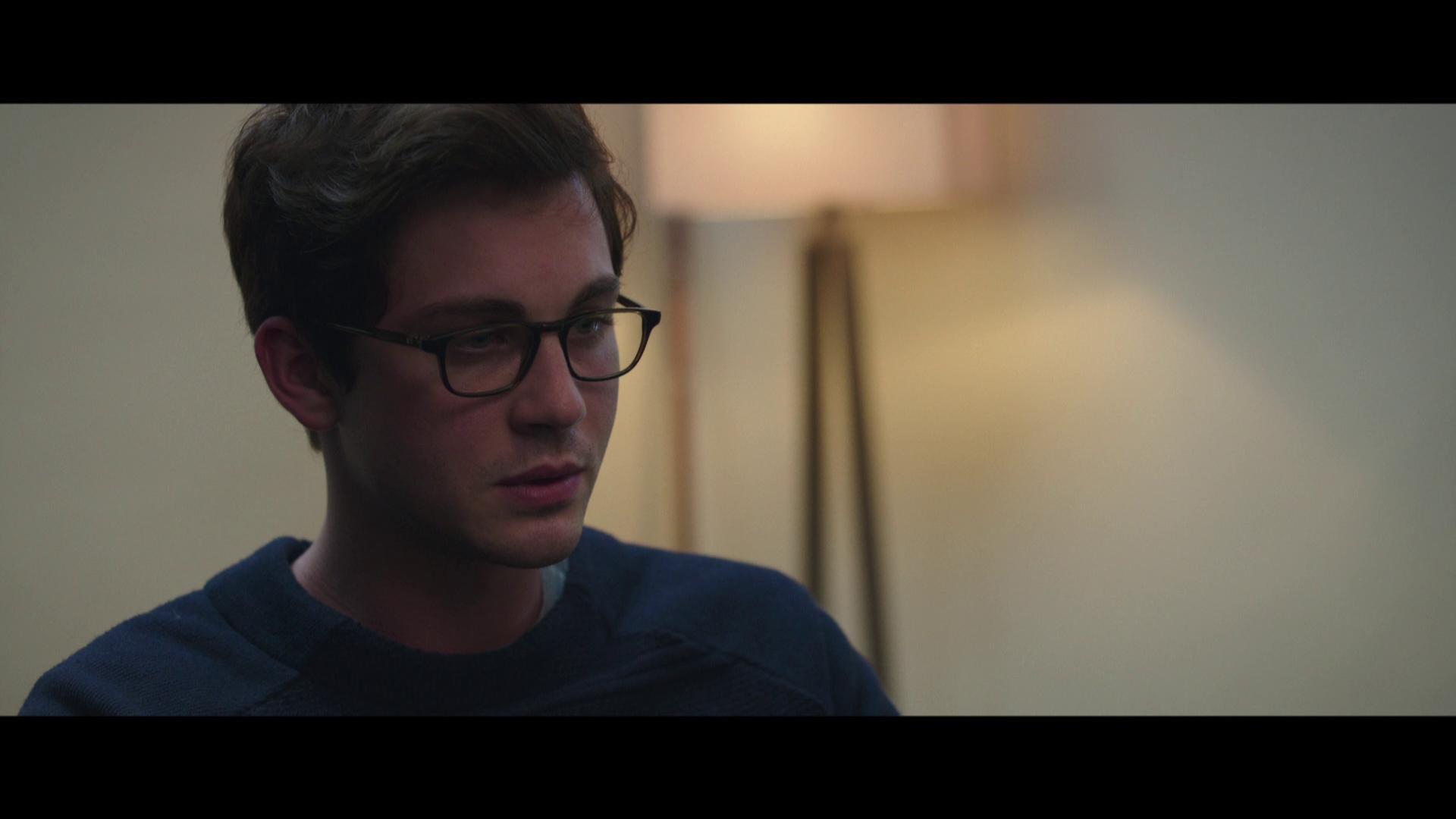 Overall, The Vanishing Of Sidney Hall wasn’t horrible.  The story at hand was one that definitely requires that you pay strict attention to it, as well as the finer details; because, if you miss one thing, you will get thrown off.  The lack of character development in the film was a bit distracting, and the overall pretentiousness of the titular character was really of putting.  I think I will have to give this movie a second chance in the coming weeks, because as I’ve been exploring A24’s catalogue, I’ve found that I’ve had better experiences with their earlier movies.

The visual and audible presentation of the Blu-ray were nicely done and offered a nice clean view into the story; unfortunately, it doesn’t really have any moments that stand out in either category.  There is a nice behind the scenes documentary that has been included that explores the making of the film as well as the character and overall flow of the film that I would highly recommend checking out.  If you’re on the fence about grabbing this movie for your collection, I’d definitely recommend renting it first to see if it’s something that you are sure that you want to add.  The Vanishing Of Sidney Hall will be available on Blu-ray and DVD beginning on Tuesday, March 20, 2018. 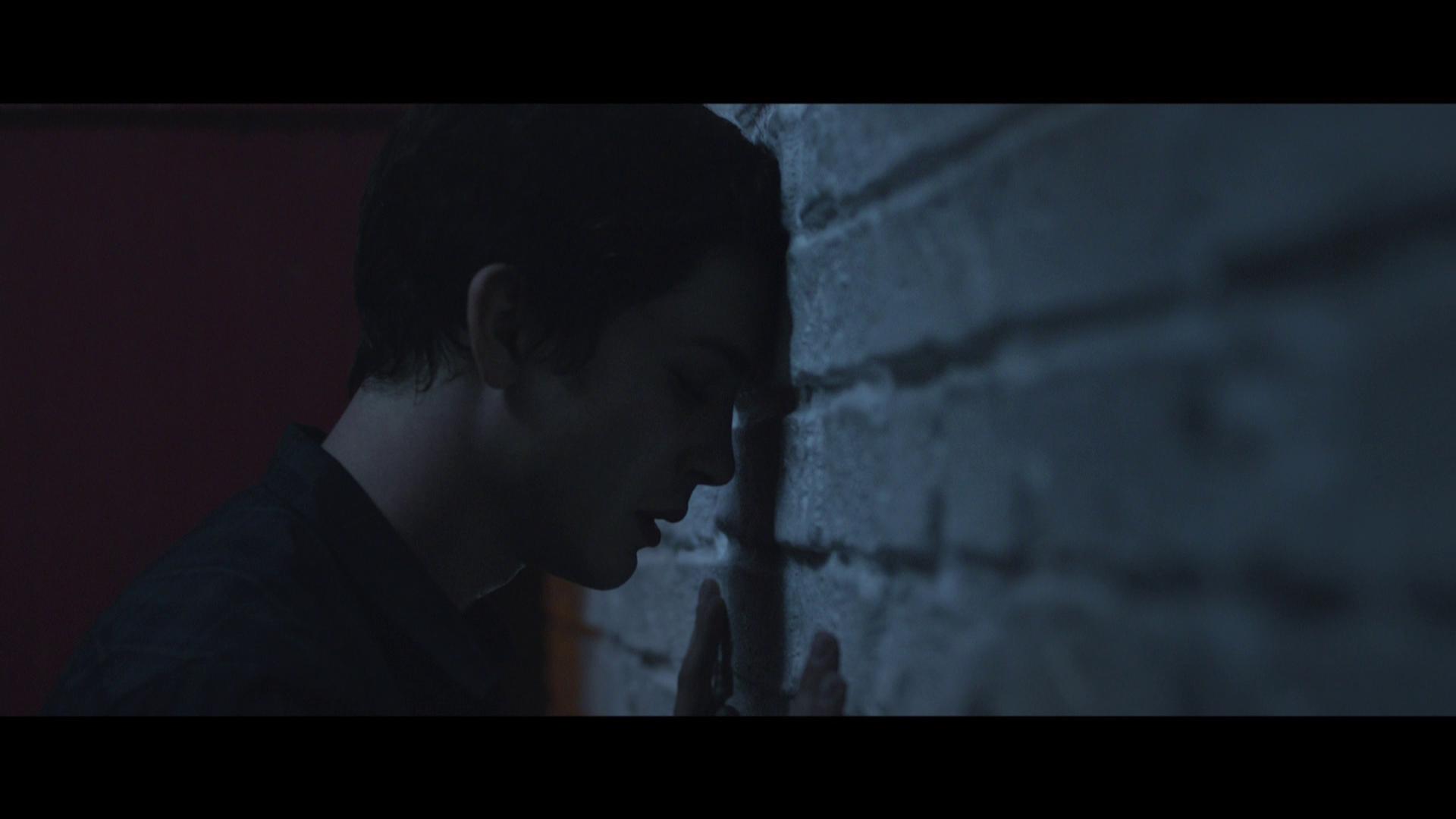