National Lampoon’s Van Wilder (or as it was released internationally, Van Wilder: Party Liaison) is a 2002 romantic comedy film that was directed by Walt Becker and written by Brent Goldberg and David T. Wagner. This movie was said to be inspired by the real live experiences of comedian Bert Kreischer while he attended Florida State University.

National Lampoon’s Van Wilder stars Ryan Reynolds as the titular character alongside Tara Reid, Kal Penn, and Tim Matheson. The film follows the misadventures of its lead character, Van Wilder, a seventh year senior who has made it his life goal to help undergrads at Coolidge College succeed in the future. An article was written for the campus newspaper by a fellow student, Gwen Pearson, played by Reid, bringing light to Van Wilder’s college life. This then attracts the attention of Wilder’s father, played by Matheson, which leads to his tuition being cut off. He gets stuck in the middle of a love triangle between Gwen and her mean-spirited boyfriend, Richard “Dick” Bagg while struggling to graduate. Van tries various schemes to earn enough money to pay his tuition and graduate, with help from Gwen and the rest of the student body, except for a couple of sinister enemies who attempt to sabotage his efforts.

National Lampoon’s Van Wilder is a movie that was considerably shat upon by critics.  It tells us this story of this man who’s been living life at his college for far too long, enjoying the partying lifestyle; and it tells us that story with a great deal of crass humor.  While it doesn’t necessarily live up to the performances that we see Reynolds doing today, the overall comedic aspect of the movie is one that certainly brings laughs to anybody who’s watching it.  The story that we’re given with this movie is one that resonated very well with me as it originally came out during my time during my undergrad and even to this day, is one that I feel was executed out very well.  Performances, especially for a comedy film, were carried out very well, allowing for the experience to be had with this movie to be not that of your standard romantic comedy. 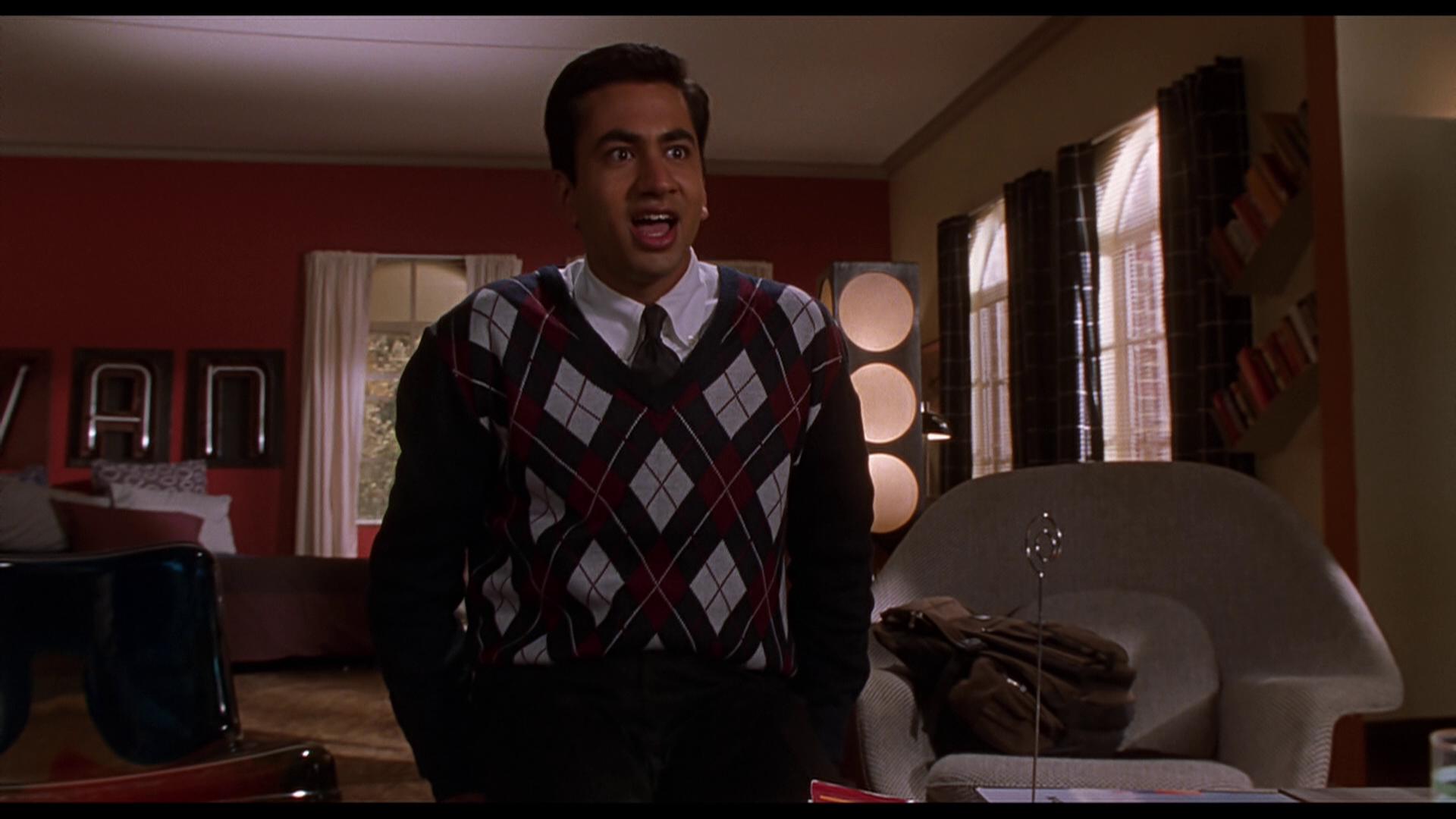 Being what is considered to be a “fake” 4K release, Van Wilder is a movie that, while being upconverted, still looked really great on my living room television.  Its utilization of HDR10 as well as Dolby Vision made for a significant boost in the color presentation, allowing for everything to stand out much, much more.  Featuring Tara Reid at the end of her peak in her career, one can almost feel like a sheepless creep as they get to visualize the “college girl” presentation that is to be had with this movie.  The scenic views of the university ultimately stood out the best with this release, allowing for a really nicely done, and appealing representation of Coolidge College. 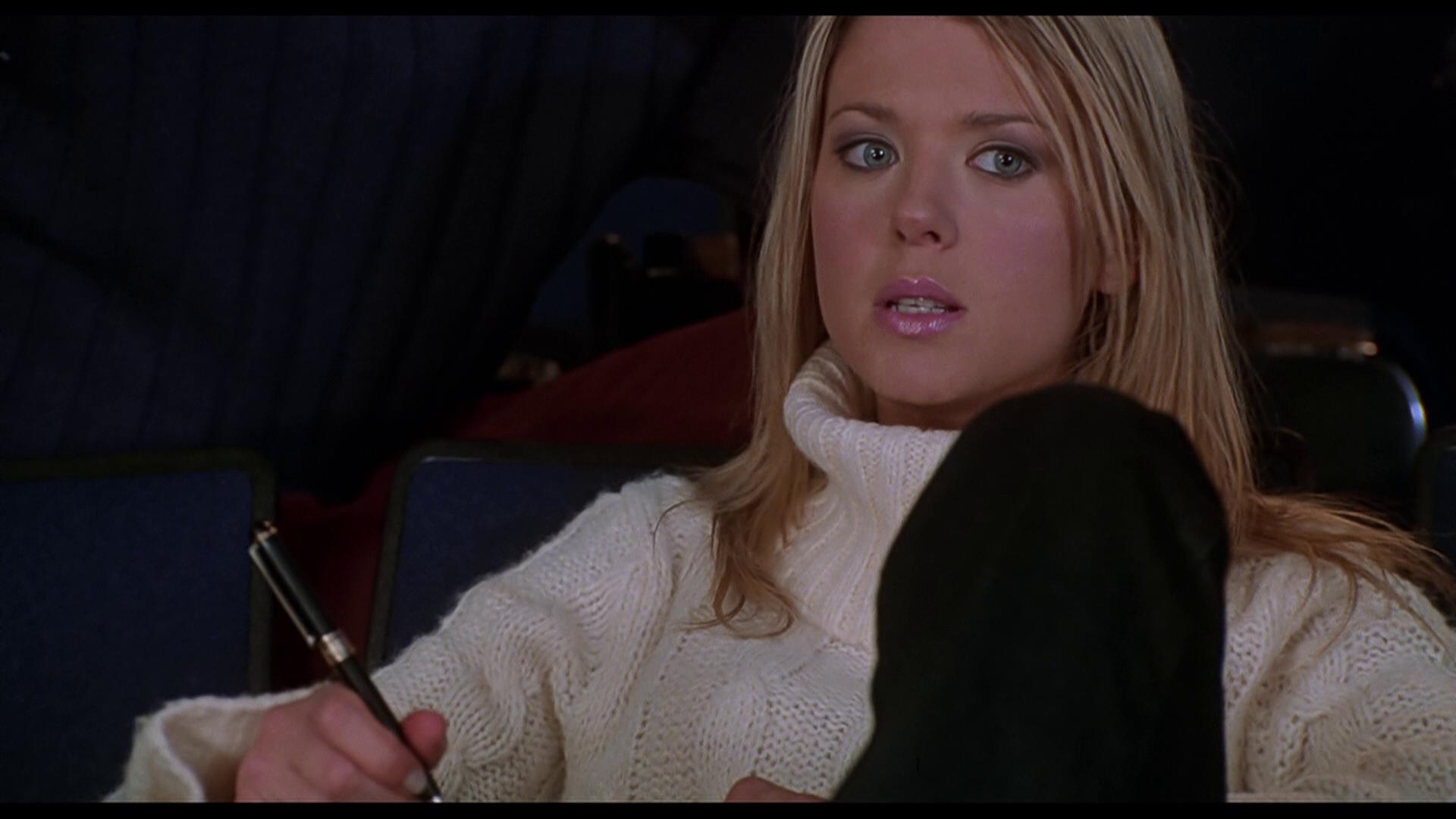 Bundled with an all new, remastered Dolby Atmos audio track, National Lampoon’s Van Wilder absolutely offers an all out immersive experience for its viewers that have a home theater system that’s capable of using the technology behind it.  Posing a significant experience out of the rear and surround channels, coupled with the recognition of the camera location in relation to the audience, the transition from channel to channel was smooth, and offered absolutely no lag during those transitions.  Dialogue is spoken cleanly, and everybody is able to be heard and understood without the need to manually adjust your volume levels as the movie progresses. 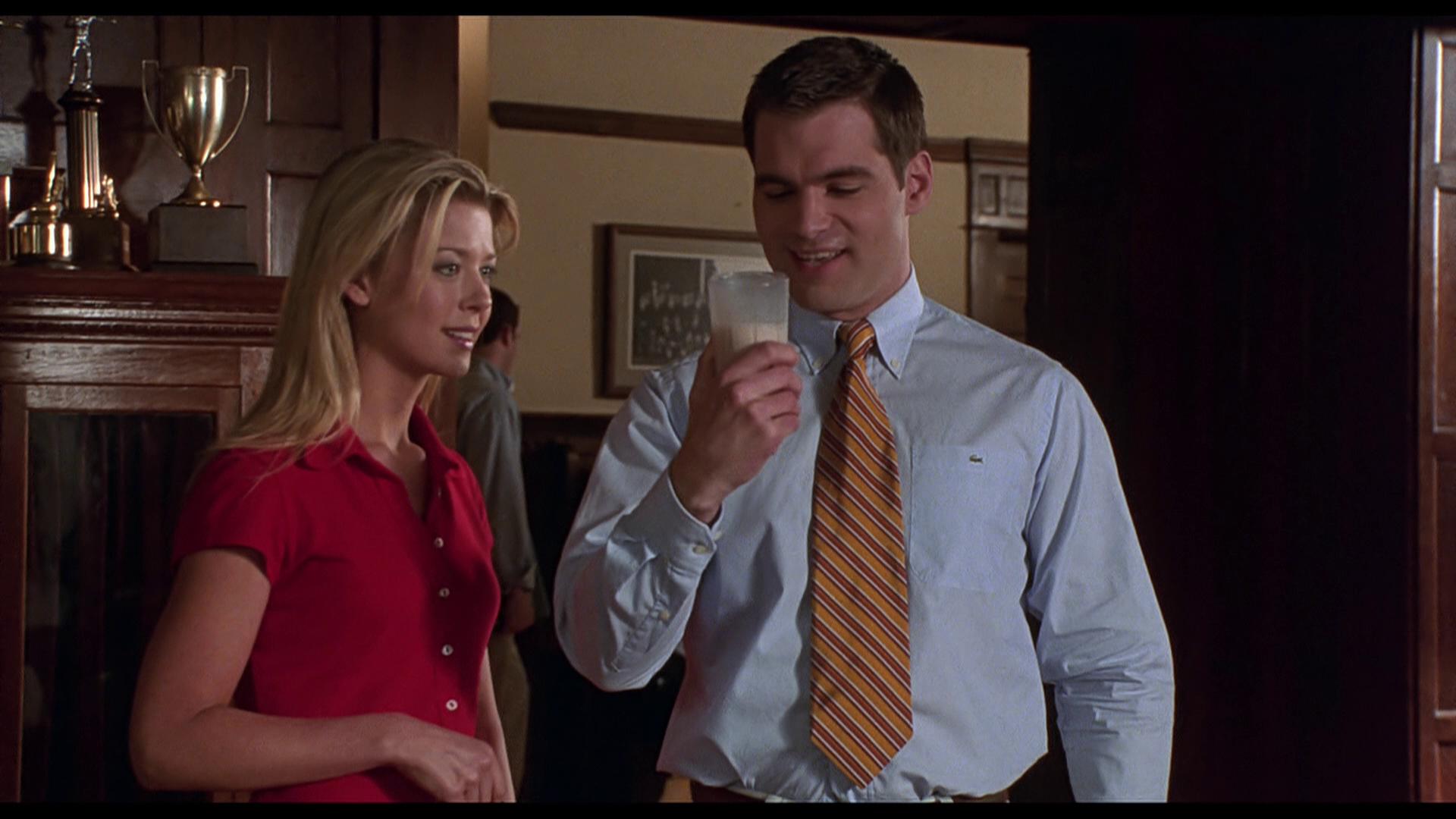 The 4K UHD release of Van Wilder comes packaged in your standard two-disc 4K UHD amaray case.  Within that case is the standard 4K copy of the movie, as well as the standard Blu-ray copy.  Both of the discs do feature a piece of artwork that is related to the movie, and is completely different than that of the case art.  There is also a digital copy redemption pamphlet that has been included for the various streaming platforms, as well as a slipcover that’s been made available during the original pressing of the release that features the same piece of artwork that’s been provided on the case art. 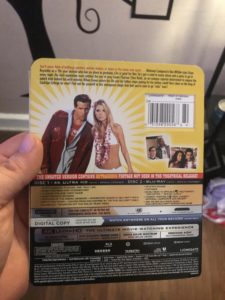 The 4K UHD release of Van Wilder is unlike any other 4K UHD release in that the special features included with it are also available on the UHD disc, and are not just limited to the included Blu-ray.  The content that has been included here is extremely extensive, and offers not only an extended look at the storyline, but it also shows just how much fun that everybody had in making this movie.  Included with this release is: 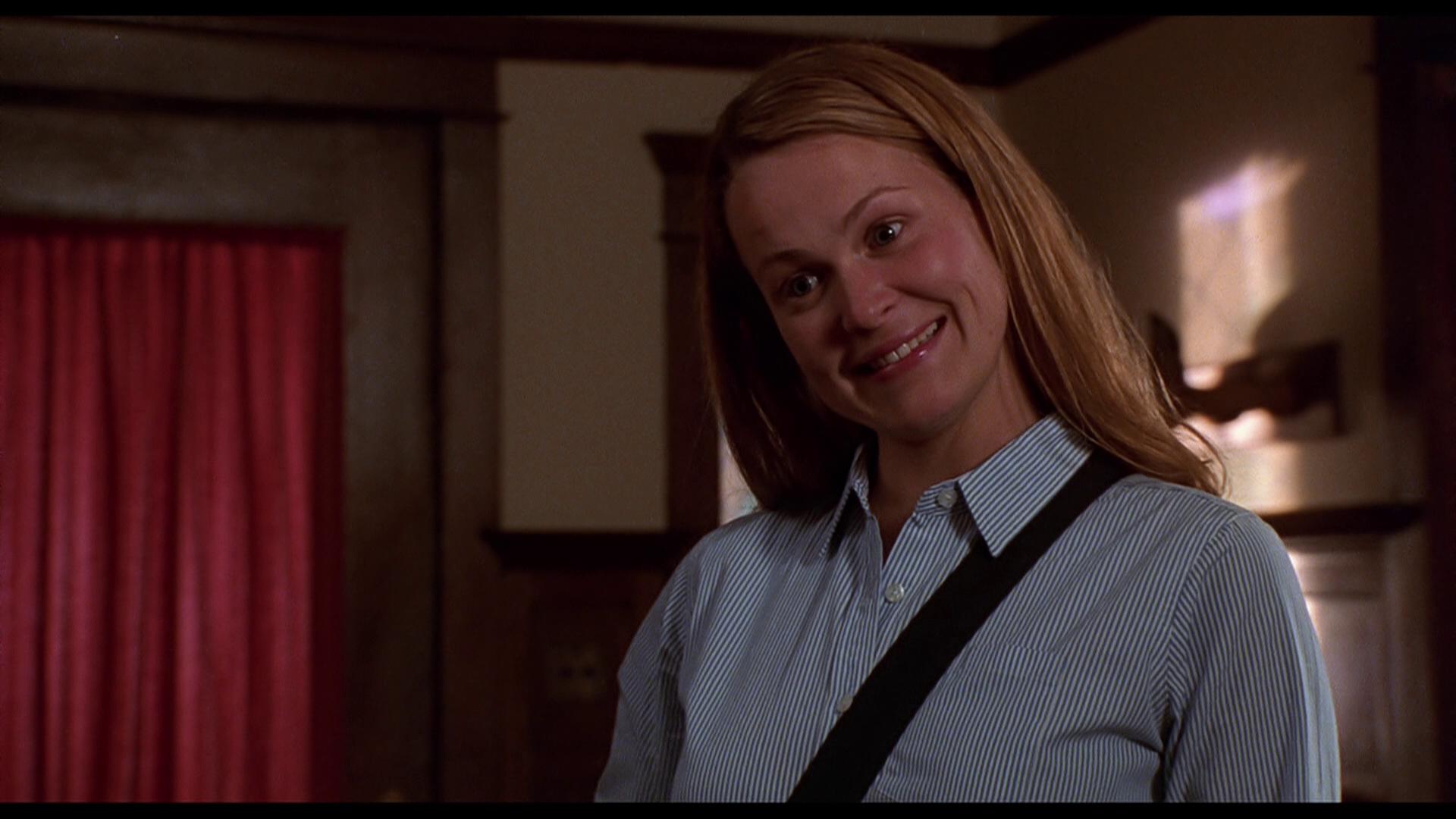 Van Wilder is a movie that, like I said, resonated very well with me as it was originally released during my time in college.  The story is one that is extremely funny, features Ryan Reynolds near the beginning of his career, and doesn’t necessarily cross too many lines with its humor.  The presentation of the 4K UHD release was nicely done, offering a complete and freshly remastered experience both visually and audibly.  Do I think this movie really needed to have a 4K release, absolutely not.  But, I am glad that they went with the first one as it is certainly the best of the three.  If you’re considering grabbing this movie for your collection, I’d definitely recommend it as it makes for a great sit-down to share some laughs.  National Lampoon’s Van Wilder will be available on 4K UHD beginning on Tuesday, August 14, 2018. 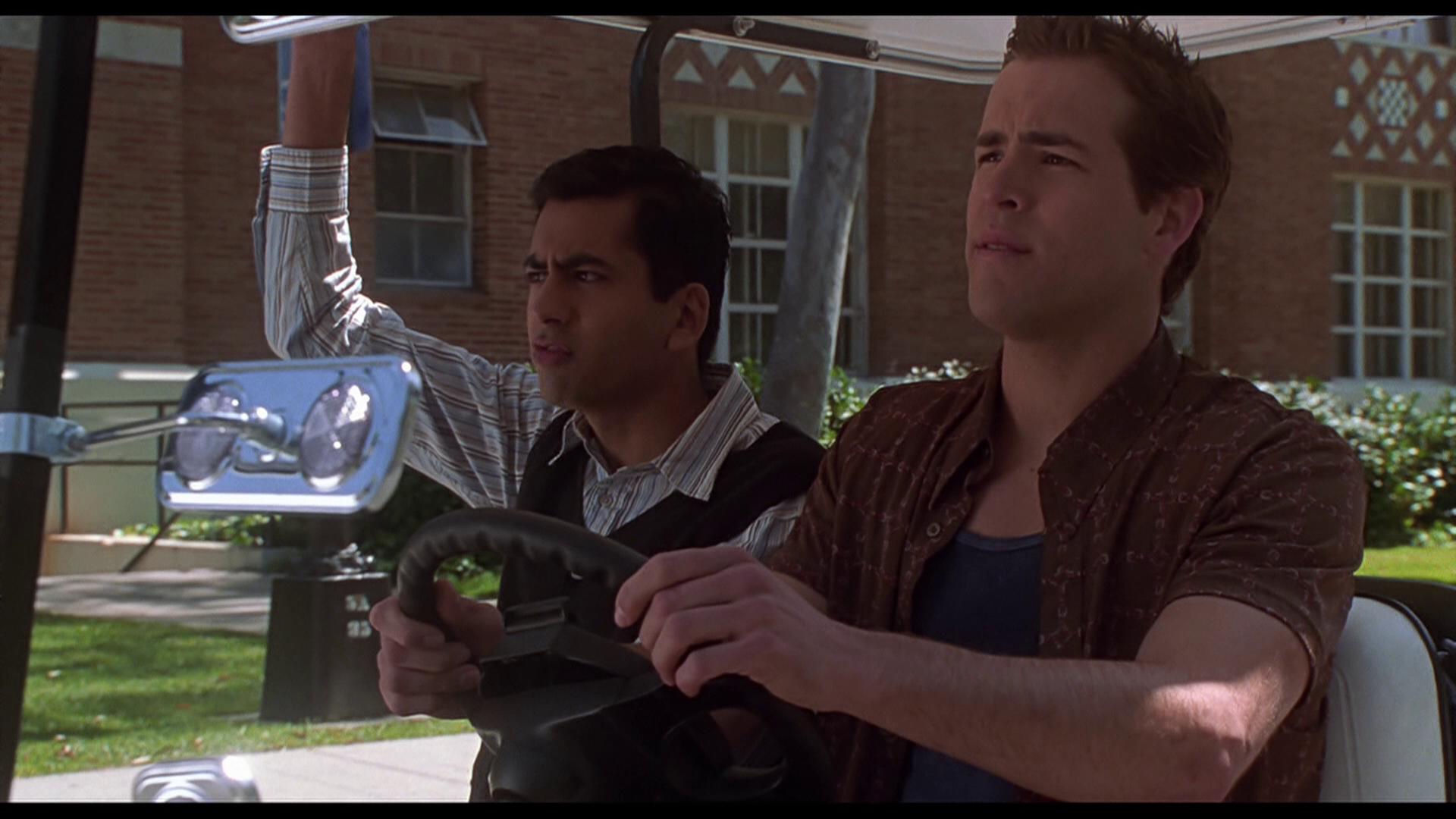