Van Helsing is a 2004 American dark fantasy action adventure film that was written and directed by Stephen Sommers. It stars Hugh Jackman as a vigilante monster hunter named Van Helsing. It also features Kate Beckinsale as Anna Valerious. The film serves as homage and a tribute to the Universal Horror Monster films from the 1930s and ’40s (also produced by Universal Studios which ere turn based on novels by Bram Stoker and Mary Shelley), of which Sommers is a fan.

The eponymous character was inspired by the Dutch vampire hunter Abraham Van Helsing from Irish author Bram Stoker’s novel Dracula. Distributed by Universal Pictures, the film includes a number of monsters like Count Dracula, Frankenstein’s monster and werewolves in a way similar to the multi-monster movies that Universal had produced in the 1940s, such as Frankenstein Meets the Wolf Man and House of Dracula.

Despite having received mostly negative reviews from critics, the film ended up grossing just over $300 million worldwide. 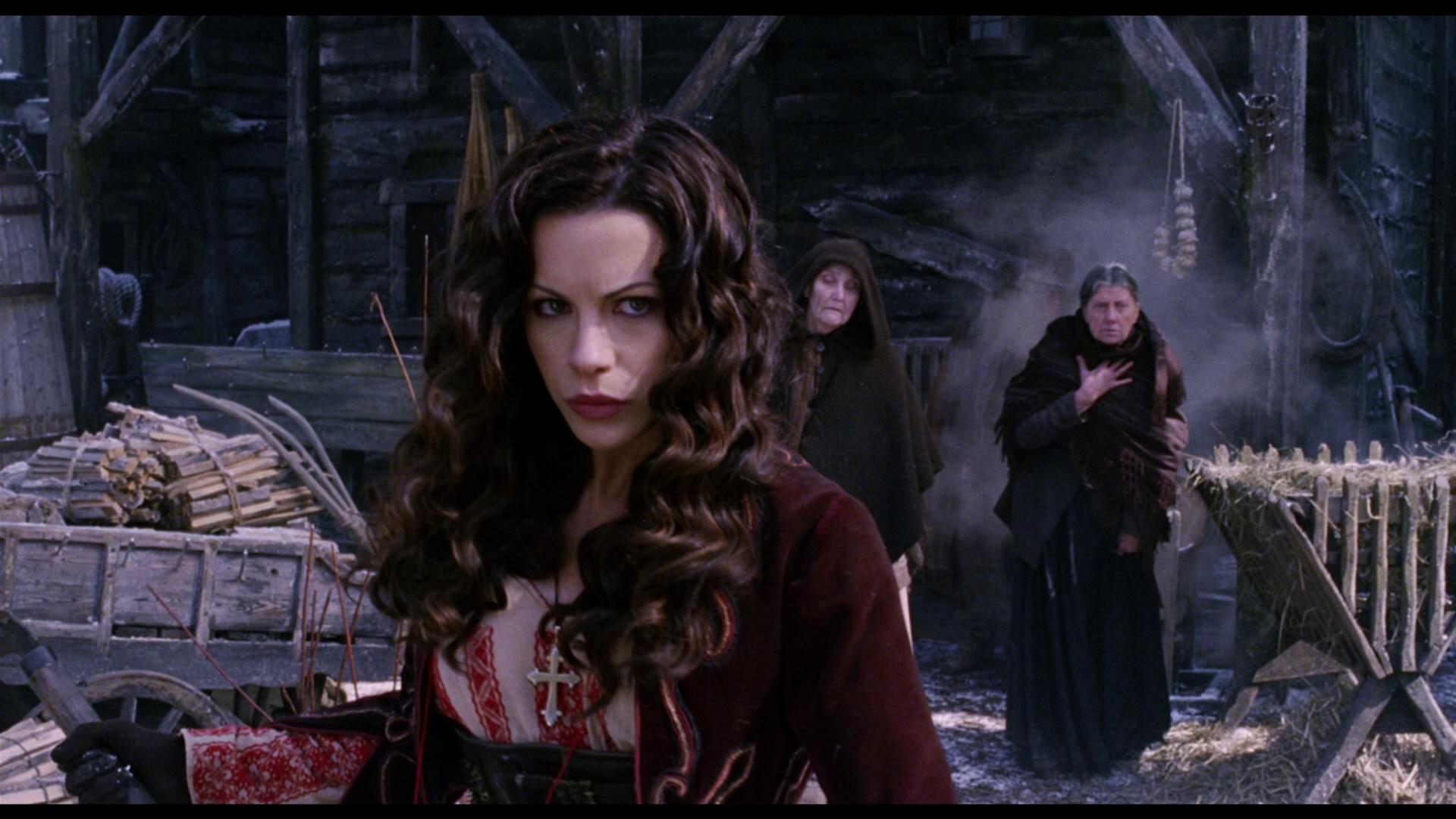 Van Helsing is one of those films where you either love it or you absolutely hate it.  Offering an experience that’s neither good nor bad, the story is loaded to the brim with plot holes and offers a story that is all over the place as the film progresses.  But, as one of Hugh Jackman’s earlier films, it’s definitely one that I’ve personally enjoyed as I went into it with only having one expectation; that there’s going to be some monster killing happening on my television.  Fortunately, when I watched this on 4K UHD after picking this film up, I was in the mood to watch it as that’s definitely required with a film like this.  If you end up watching this at a moment when you’re not in the mood for a movie like this, then you’re going to have a bad time. 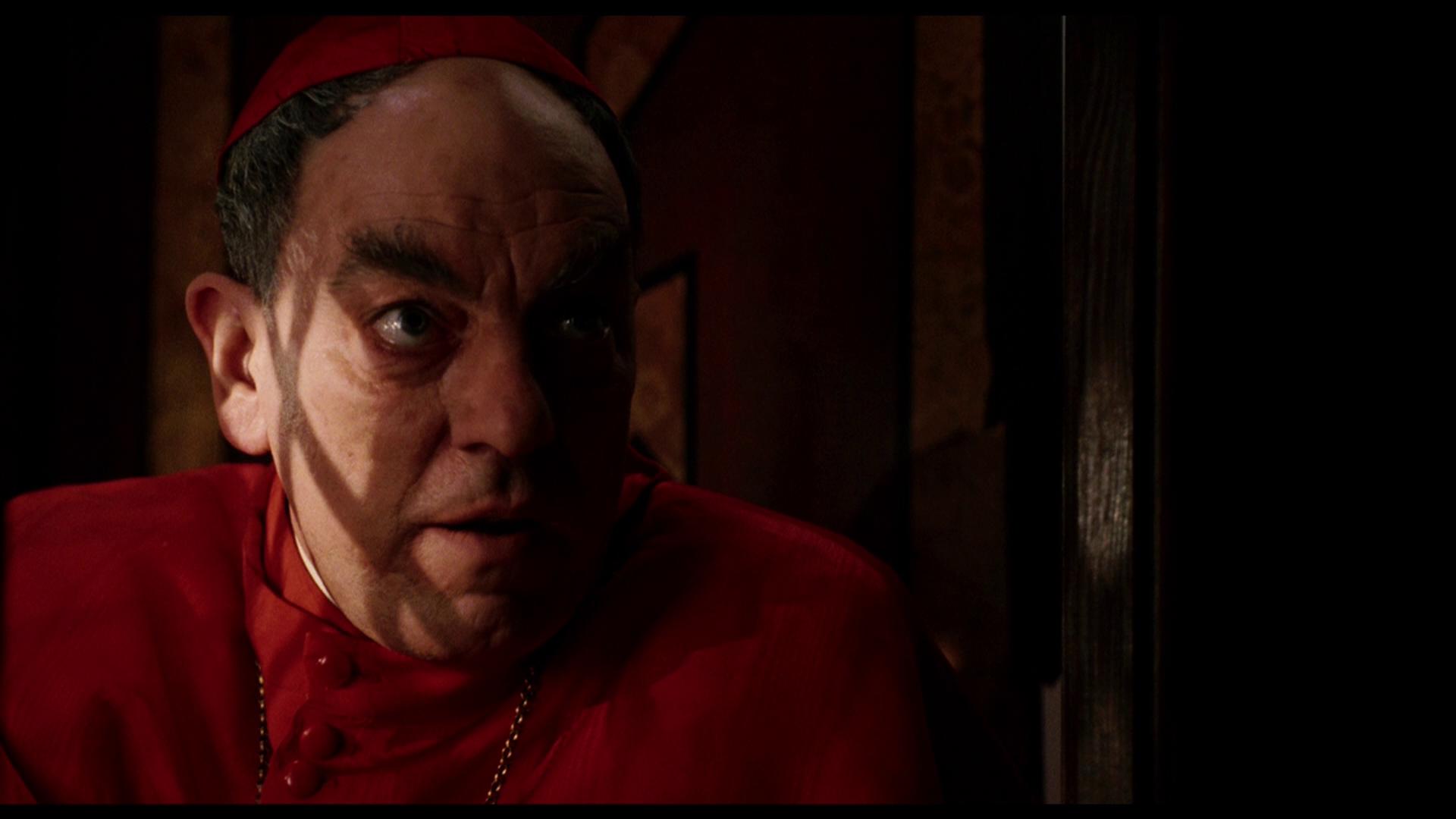 Being another re-release of an older catalog title, Van Helsing offers a viewing experience that fully utilizes the capabilities of HDR10.  If you are capable of making use of this technology, you’re given a crystal clear view into this fantasy world that provides absolutely no visual distortion whatsoever.  Even in the more darker sequences, since this film is a considerably dark movie anyway, the overall presentation of this release was simply stunning and one that should not be missed if you either are currently setup to experience this or are planning to upgrade your setup down the road. 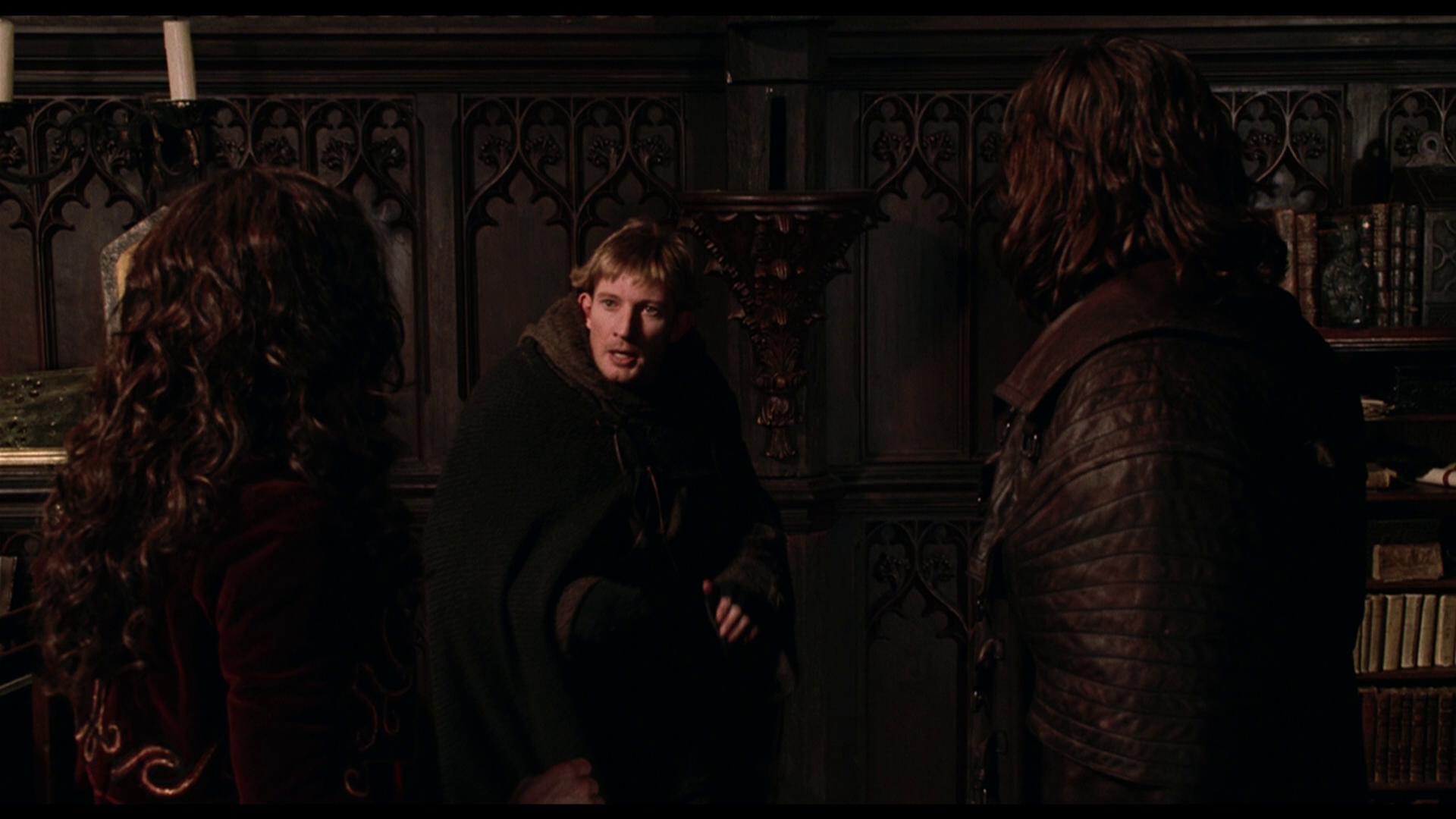 As another release that’s packaged with a DTS:X audio track, Van Helsing not only offers an all out immersive experience for its viewers, but gives its audiences a real powerhouse of an experience as the audio track rips through your home theater system.  With this movie, there a decent amount of action sequences that take place, and the emphasis of what’s going on is beautifully presented and does a fantastic job at letting you know that something is going down.  The overall impact of the weaponry that Jackman uses in this film as one of the more powerful pieces of audio as the movie plays onward that really lets you know his characters strength and intentions. 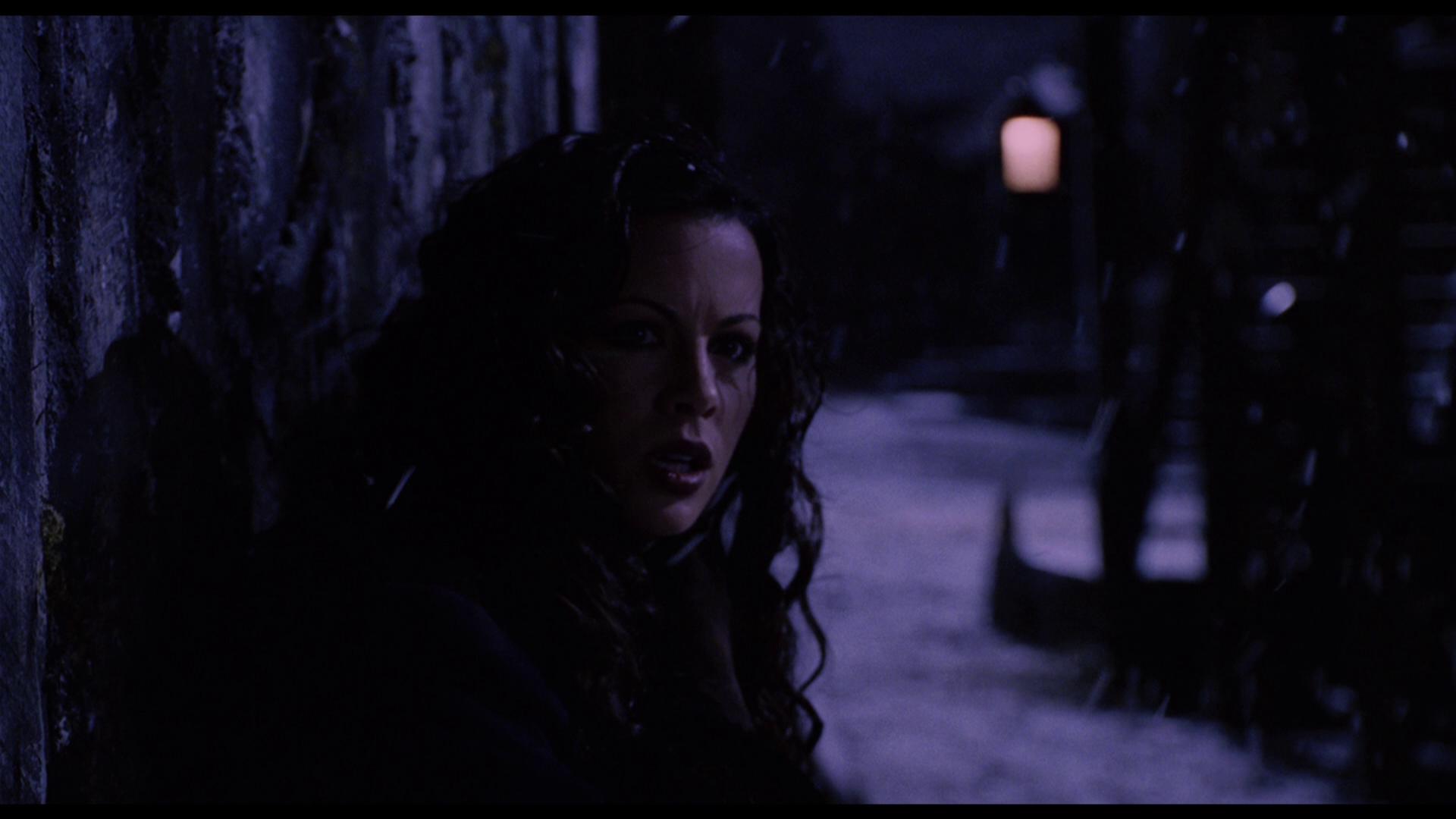 Van Helsing comes packaged in your standard two-disc 4K UHD amaray case.  Within that case is the standard 4K UHD copy of the film as well as the standard Blu-ray copy of the film.  The 4K UHD disc does feature a piece of artwork that matches the case art, however the included Blu-ray disc does not feature any artwork at all outside of the standard disc text.  There is a digital copy redemption pamphlet that’s also been included as well as a slipcover that’s been made available during the initial print of this release. 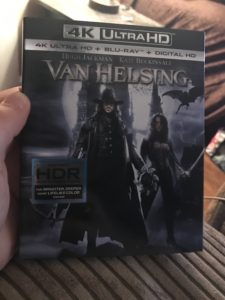 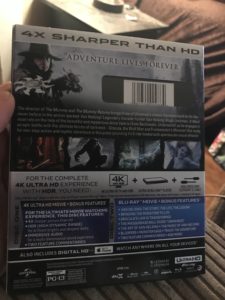 And included on the Blu-ray copy is: 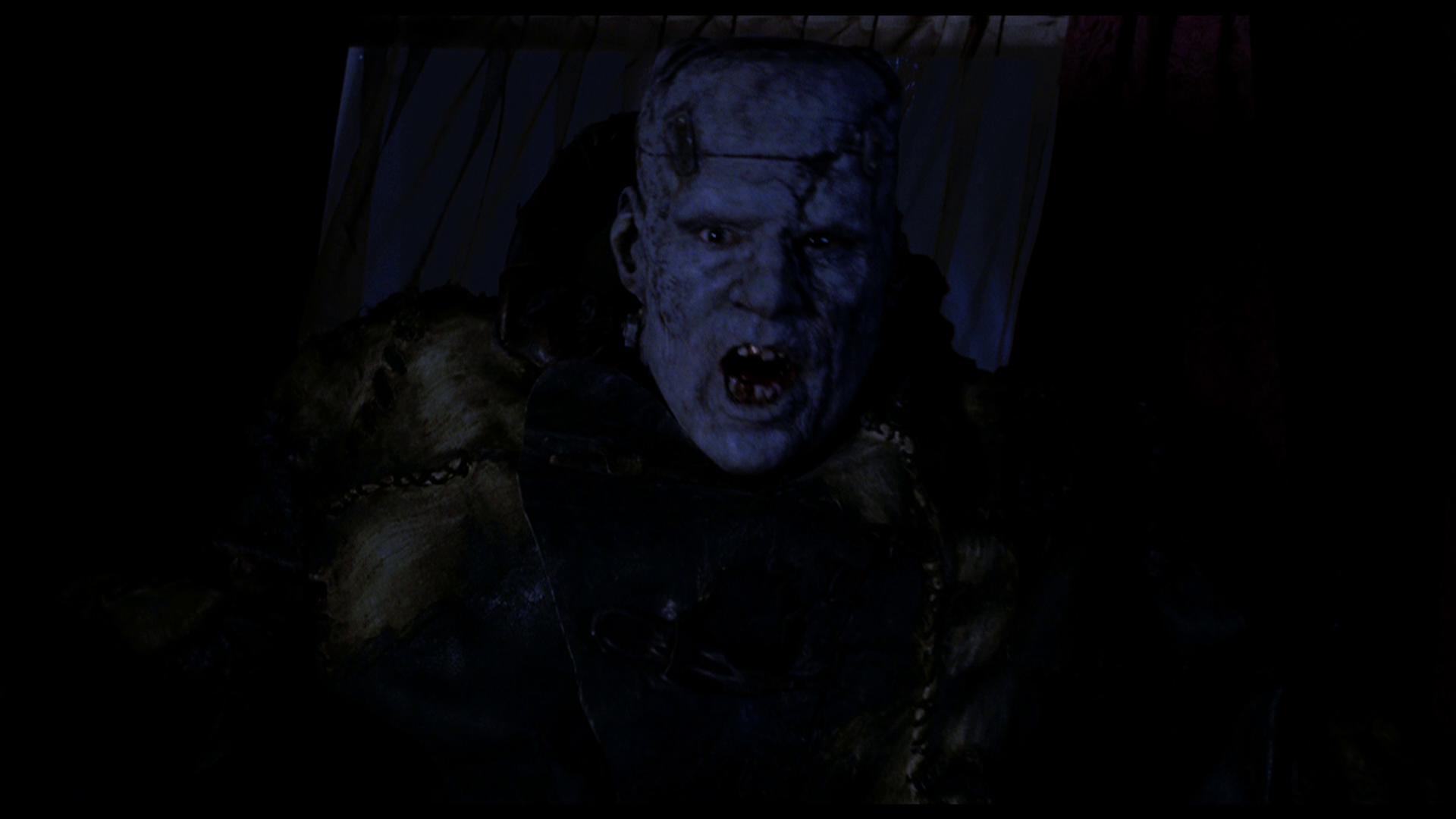 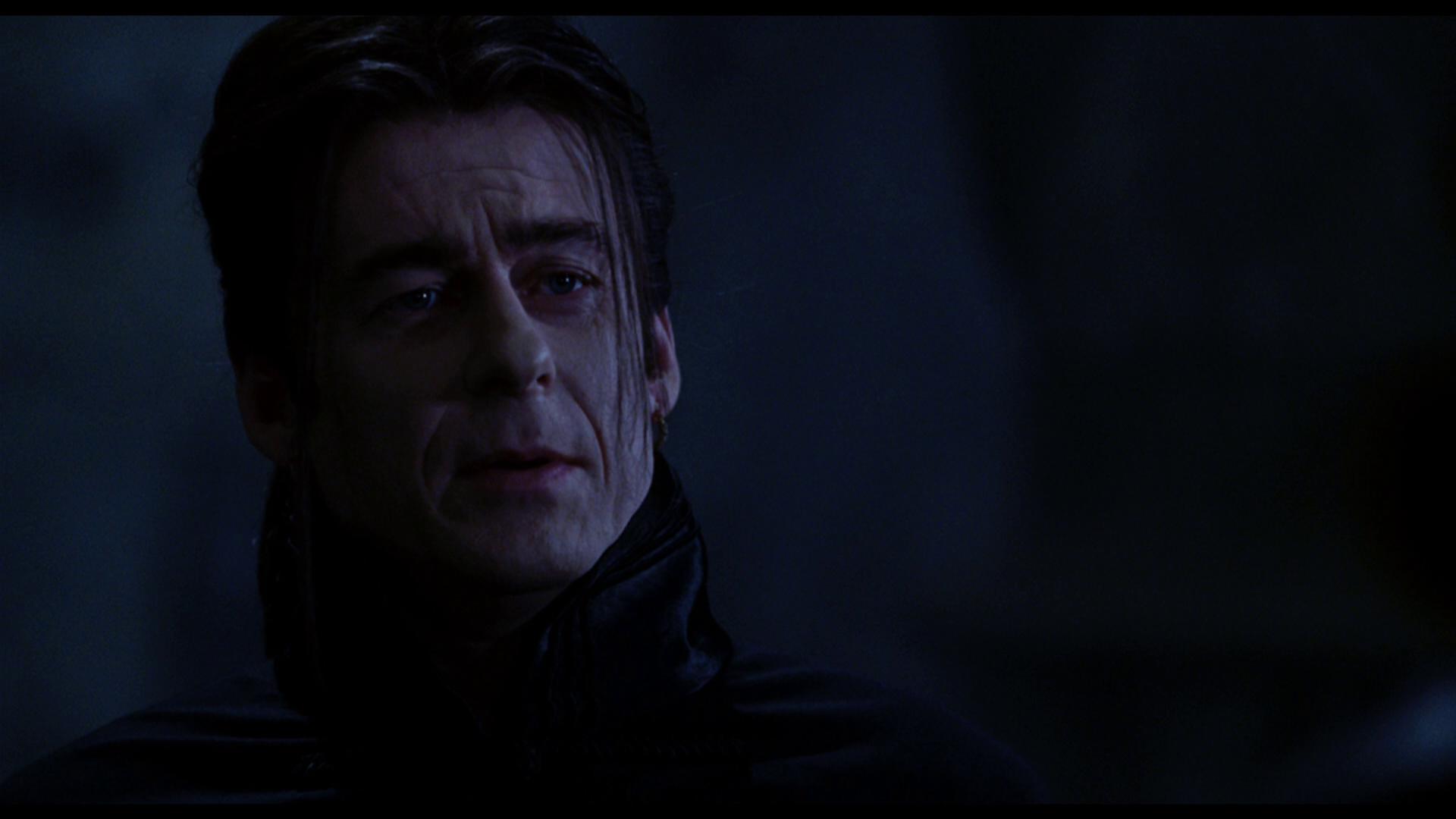 Overall, I’m really glad that I decided to pick up Van Helsing on 4K UHD.  I had previously had this film on DVD and had been meaning to upgrade and considering the price, the UHD pickup was worth the investment.  While this is a film that I have to be in the mood to sit down and watch as there are issues with the movie, but it’s not as horrible as everyone makes it out to be as long as you go in like that.  The overall visual and audible presentation of this release is absolutely amazing and allows this release to serve as another showcase piece for your setup assuming you’re capable of making use of the technologies.  There is a decent chunk of additional content that’s been provided; however, none of it really offers that behind the scenes look that I would’ve loved to have had the opportunity to explore.  If you’re on the fence about picking this film up, I would only recommend grabbing it if you are either upgrading from DVD or are capable of going into a film with little to no expectations.  Otherwise, the standard Blu-ray copy of the film will do just fine.  Van Helsing is available today as it was released in September. 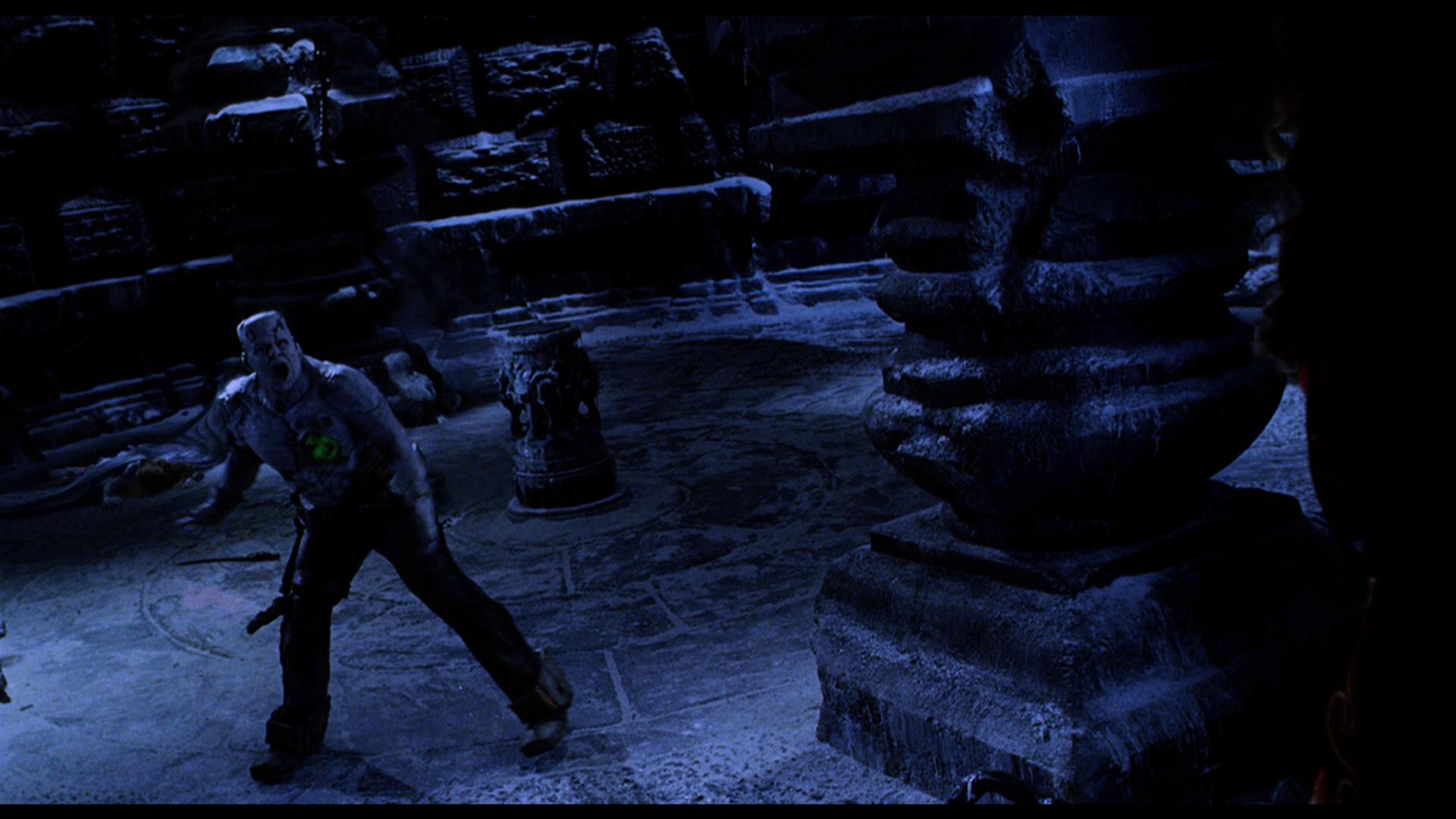