We’ve partnered with Universal Studios to host an opportunity for one lucky winner to receive a Blu-ray copy of Jordan Peele’s latest thriller, Us. 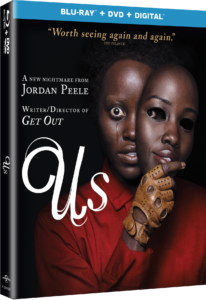 Synopsis: In order to get away from their busy lives, the Wilson family takes a vacation to Santa Cruz, California with the plan of spending time with their friends, the Tyler family. On a day at the beach, their young son Jason almost wanders off, causing his mother Adelaide to become protective of her family. That night, four mysterious people break into Adelaide’s childhood home where they’re staying. The family is shocked to find out that the intruders look like them, only with grotesque appearances. 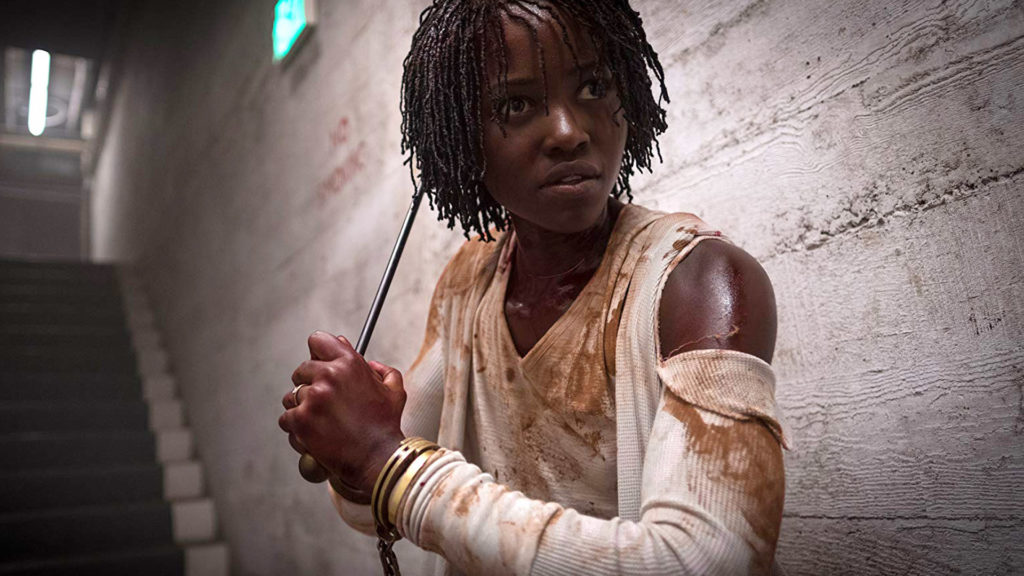 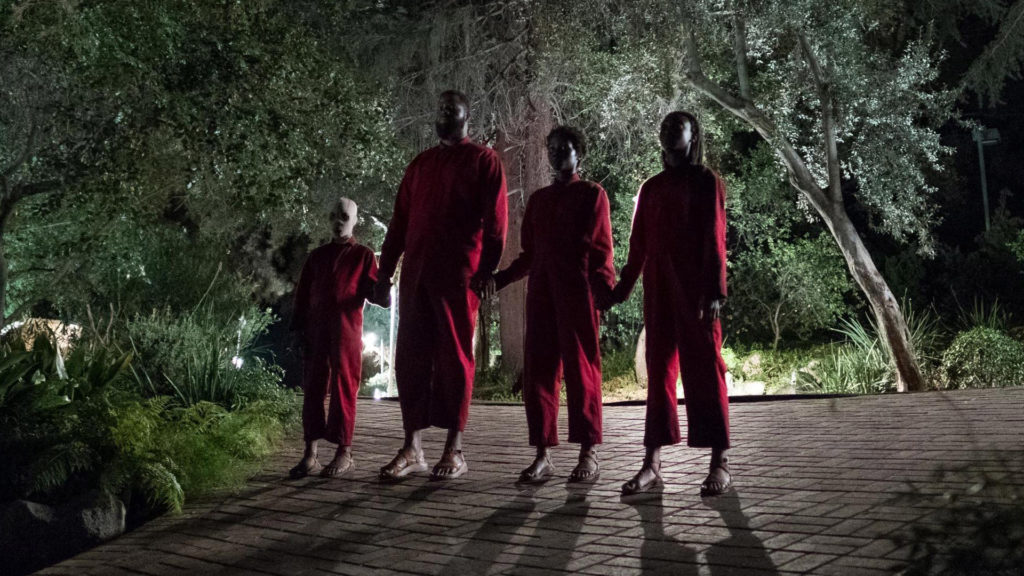 This giveaway is exclusive to the members of the /r/dvdcollection community on Reddit.  To be considered for this opportunity, comment below, on Reddit, with what 4K titles you would like to see be released from Universal Studios.  In addition to that, if there’s a release that you’d like to see us cover, definitely let us know in the comments section as well!  This giveaway is available to US residents only.  A winner will be selected on Tuesday, June 18, 2019.