Us is a 2019 American psychological horror film that was written and directed by Jordan Peele, and stars Lupita Nyong’o, Winston Duke, Shahadi Wright Joseph, Evan Alex, Elisabeth Moss, and Tim Heidecker. The film follows a family who are confronted by a group of murderous doppelgangers known as “the Tethered”.

The project was first announced in February 2018, and much of the cast joined the project that summer. Peele produced the film alongside Jason Blum and Sean McKittrick (with the trio previously having collaborated on Get Out and BlacKkKlansman), as well as Ian Cooper. Filming took place from July to October 2018 in California, mostly in Los Angeles and Pasadena, but also in Santa Cruz.

Us had its worldwide premiere at South by Southwest on March 8, 2019, and was theatrically released in the United States on March 22, 2019, by Universal Pictures. It was a huge commercial success as it ended up grossing $254 million worldwide against a production budget of $20 million, and received praise from critics for Peele’s screenplay and direction, as well as for the musical score and Lupita Nyong’o’s performance. 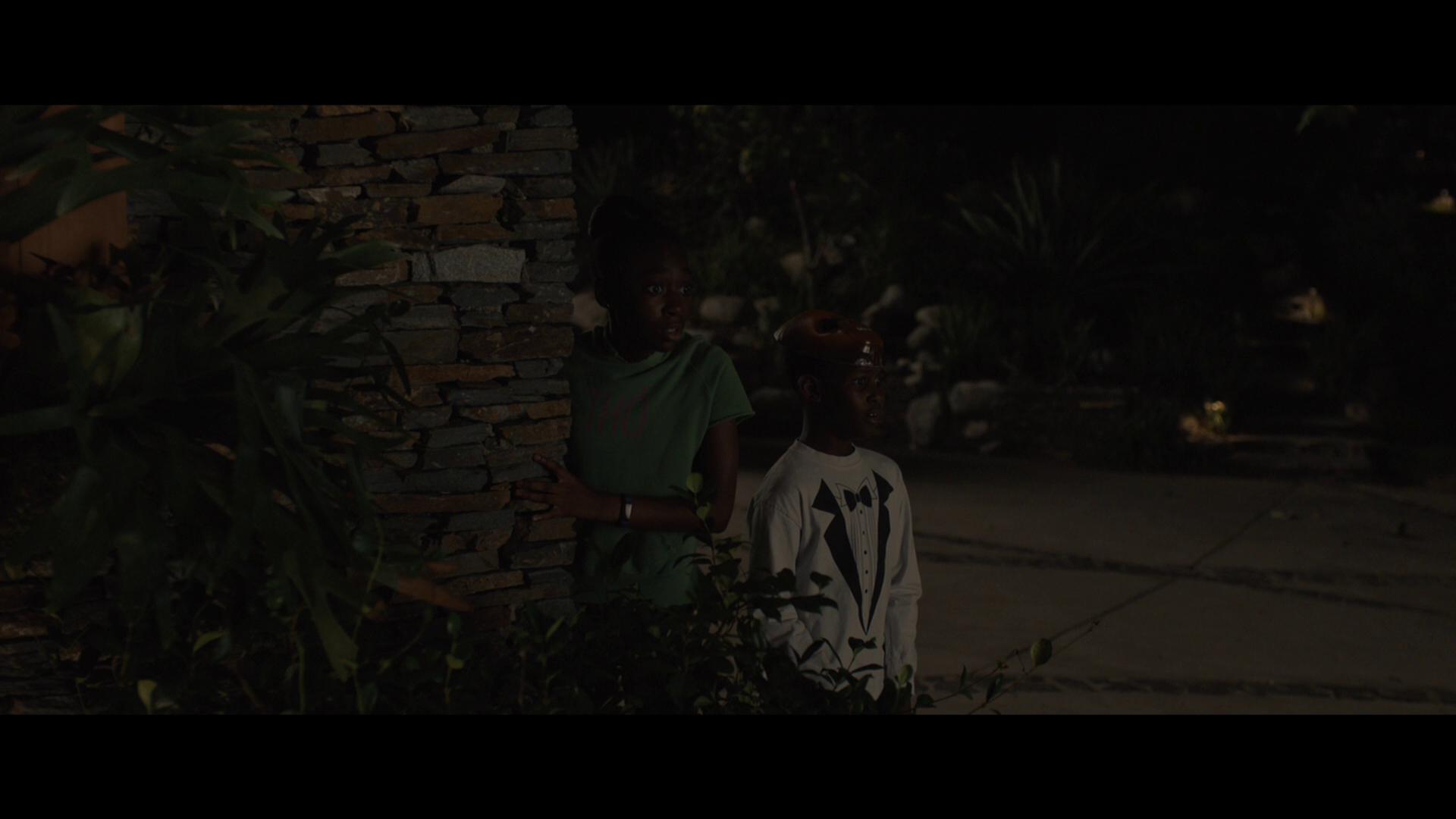 Us is a movie, that when it was being advertised, was touted as being one of the scariest movies of all time. Unfortunately, the movie fails deliver on that thought; but that doesn’t really stray from the overall “wtf” experience that Peele had clearly set out to deliver. The variety that’s had with the characters in this movie, coupled with the group of clones allows for a completely open interpretation that’ll vary from viewer to viewer. Presenting a generally well balanced story, there’s a good number of scares that are very well executed that neither my wife nor I were expecting to pop up; and the movie left the both of us really questioning quite a bit that’ll warrant an eventual second viewing.

Digitally photographed at a 3.4K resolution, Us was finished at 2K and is an upscaled 2160p presentation. However, the improvements that the 4K UHD offer are significantly more present than the Blu-ray release because of its utilization of Dolby Vision. The finer element to the movie, like the more refined carnival lights allows for one of the better visual presentations that’s come out onto the format, and allowing for some of the finer details of the story’s environment to get noticed (even though there’s quite a bit that might actually go unnoticed). Some of the more scenic moments of the movie, like the beach scenes, are extremely breathtaking, and overall everything is presented in a way that allows for viewers to see and understand everything as it’s going on. 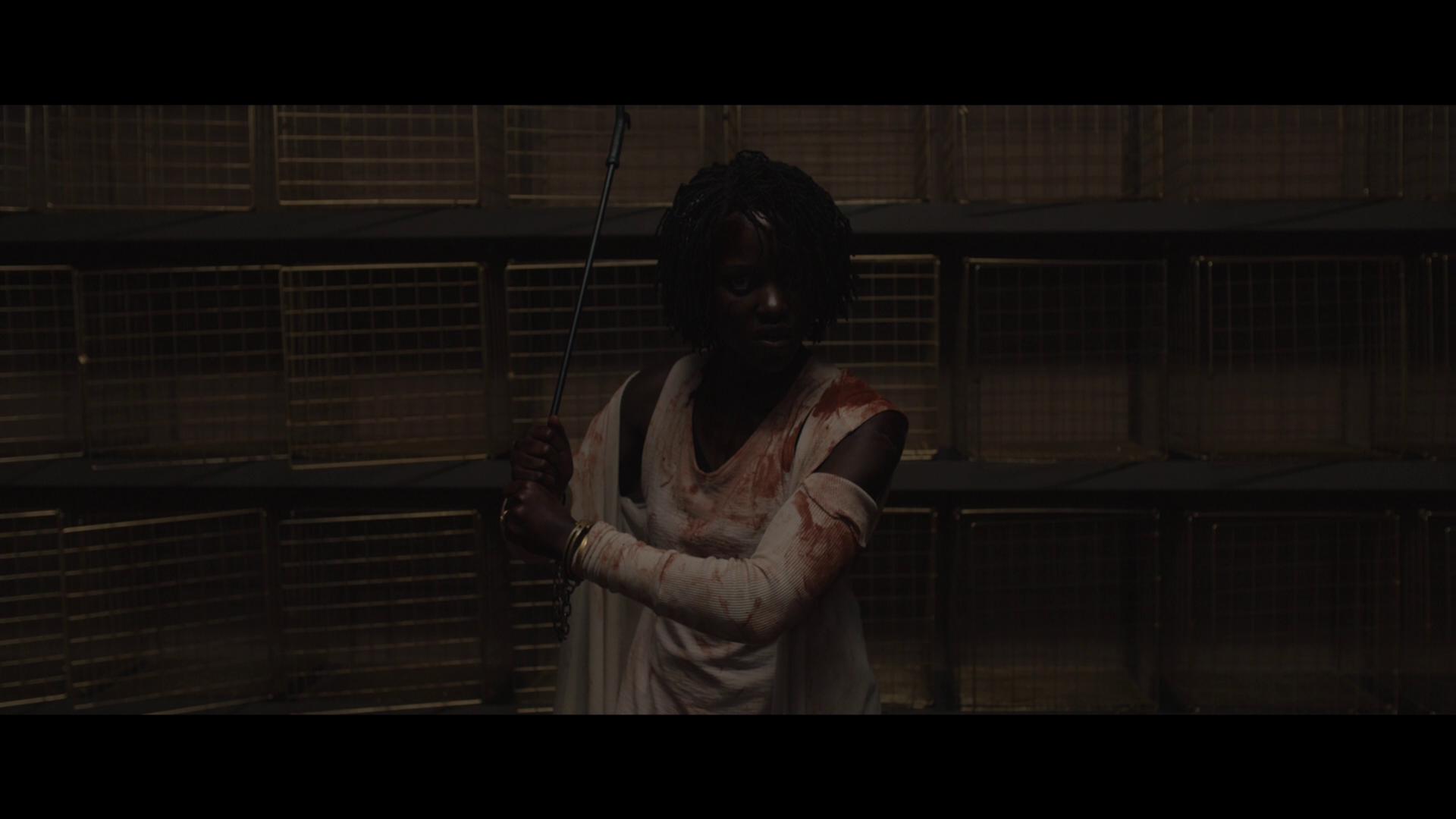 Packaged with an English Dolby Atmos audio track, the 4K UHD release of Us does a phenomenal job at delivering the somewhat intense and heavily involved sound base. Everything about the movie, particularly those elements attributed to the scenes themselves, feel significantly more natural than they do with the use of other audio tracks that are included, and the musical accompaniment does a really great job at conveying the intensity that builds up as the movie progresses. The dialogue is spoken cleanly, and the characters are able to be heard and understood without any need to manually adjust the volume levels as it plays onward. 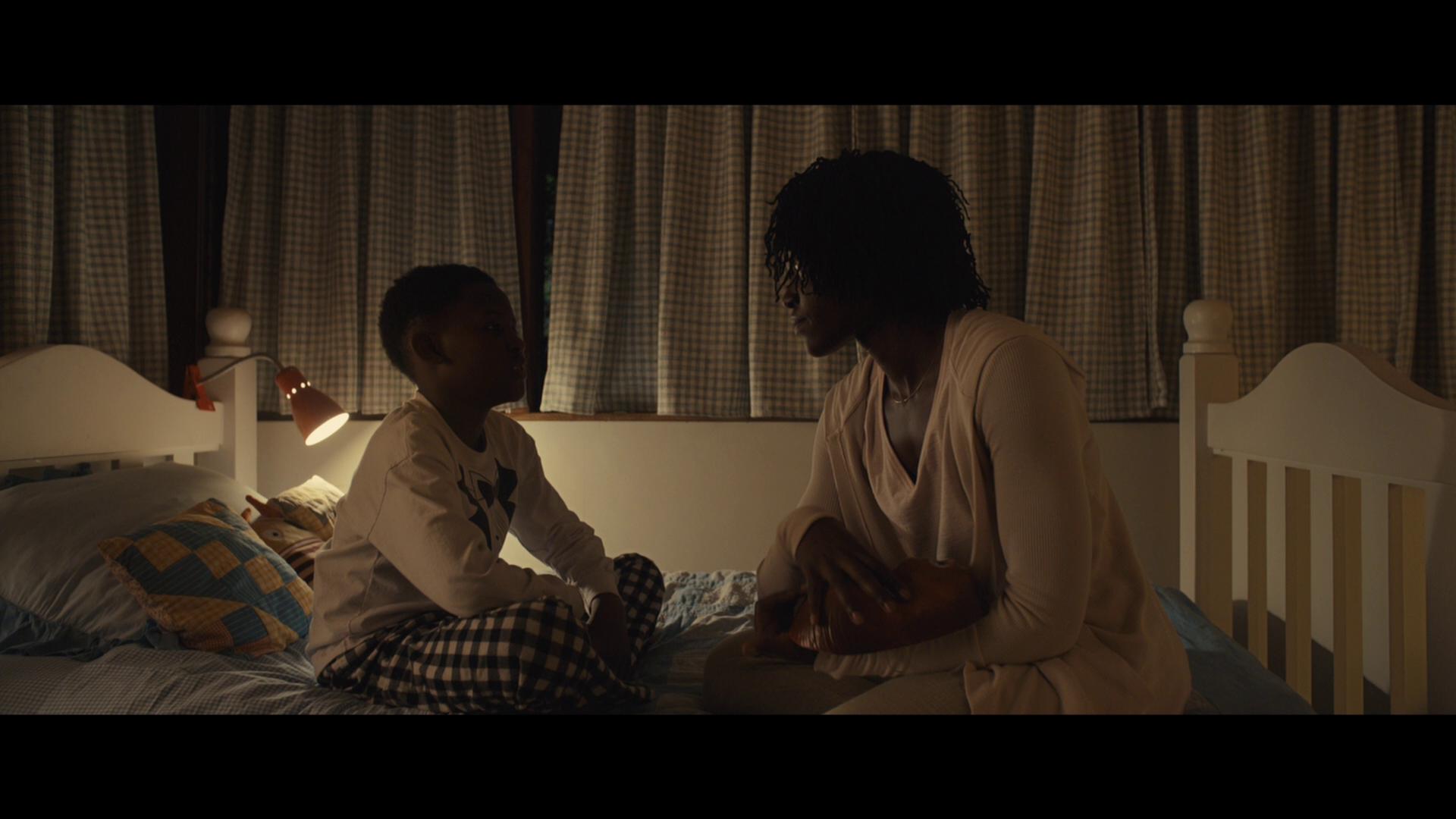 The 4K UHD release of Us is in the standard two-disc UHD amaray case.  The UHD disc features the same artwork that’s been provided on the case, while the Blu-ray copy only includes the standard release text.  There is a digital copy included, as well as a slipcover that’s been made available in the initial print run of the release. 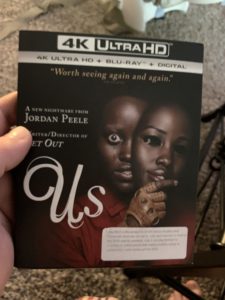 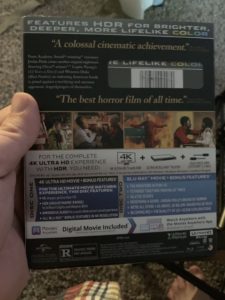 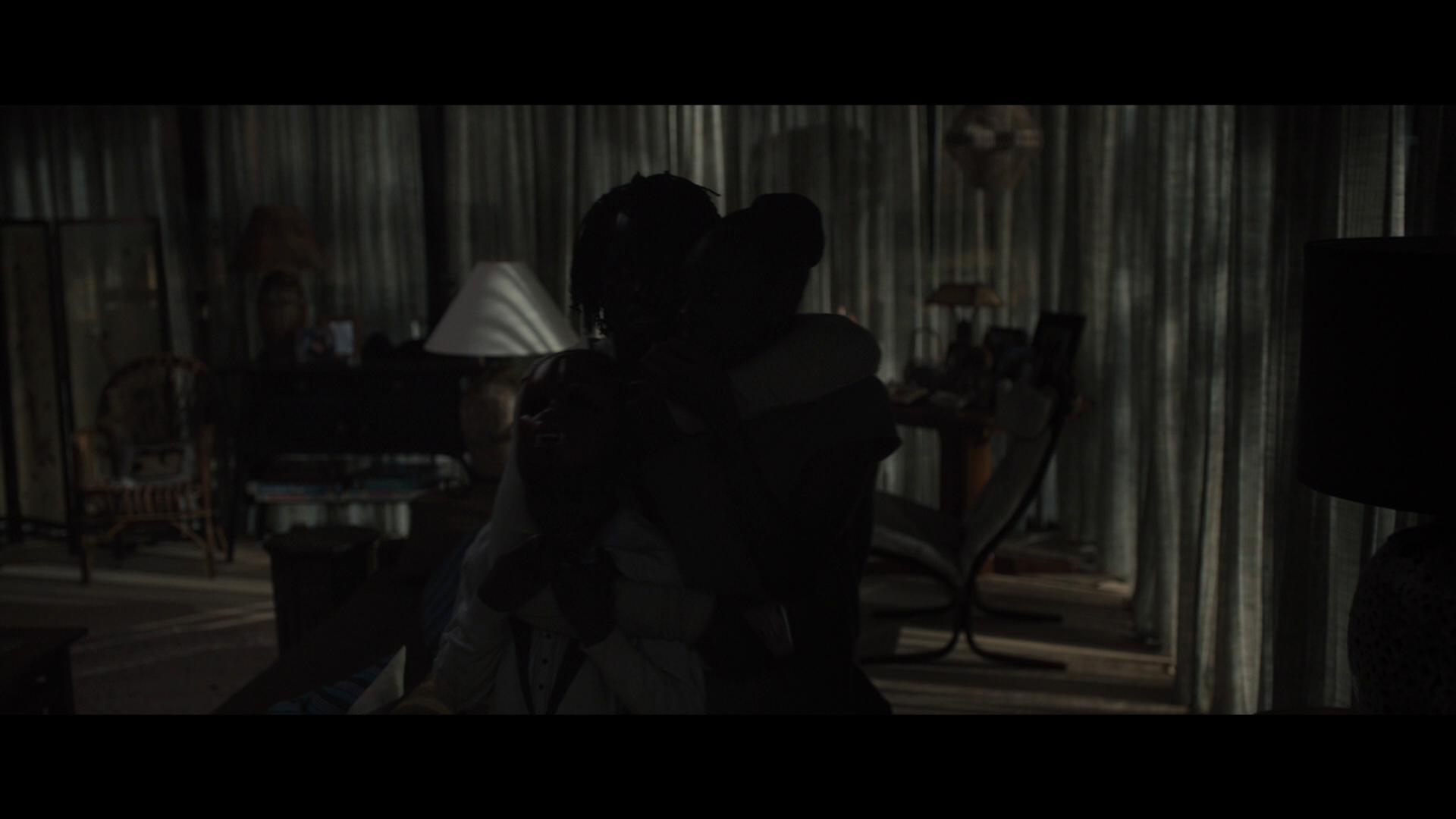 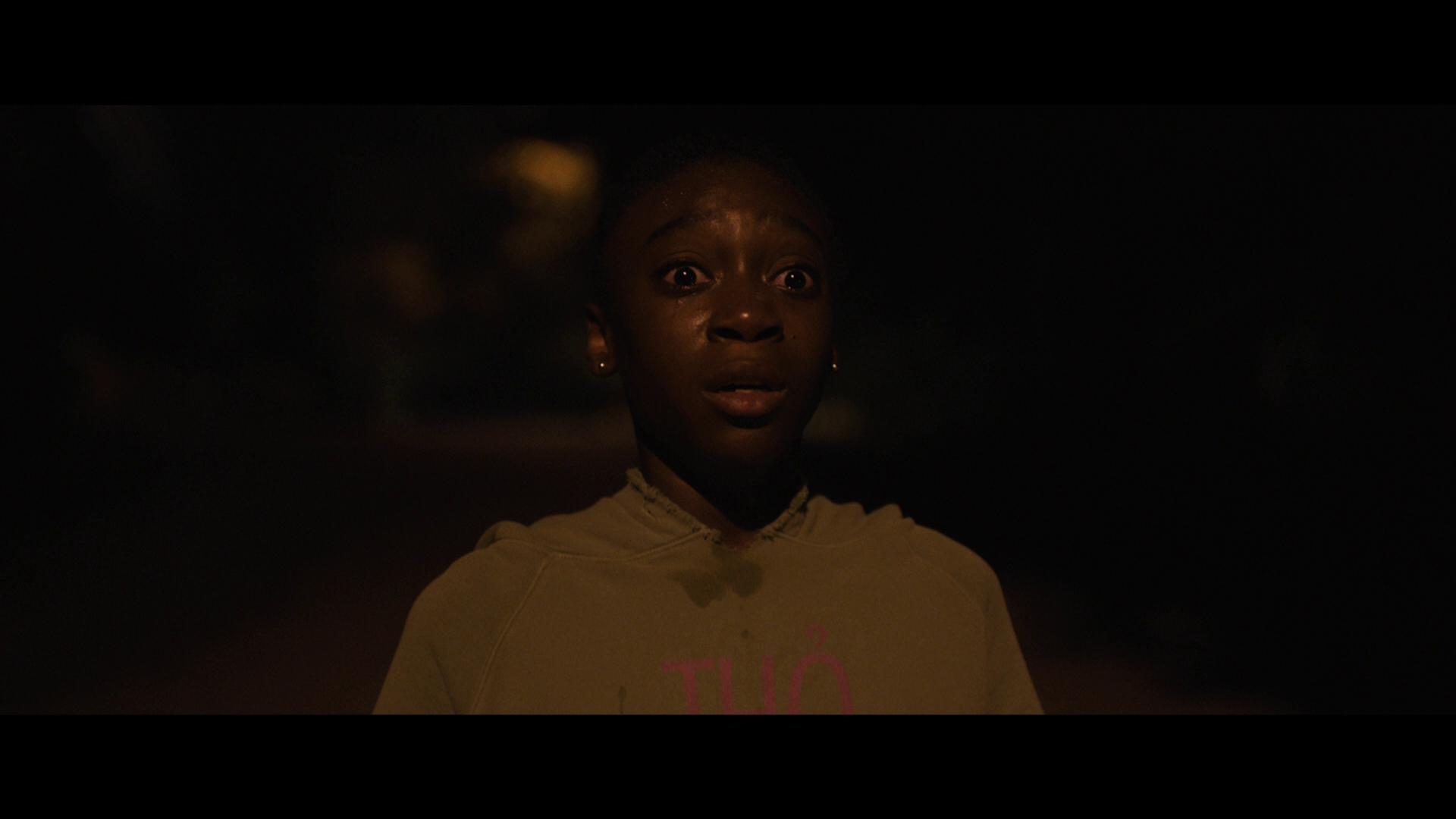 Overall, Us gives a very interesting concept, and does a pretty solid job at presenting the possible realities that could come with the existence of doppelgangers like this. After my wife and I finished watching it, we did have a good number of other questions that we think should be answered after we do eventually sit down and revisit the movie. The execution of the storyline is extremely methodical and very well played out; but, I do have a problem with the fact that the movie was advertised as being one of the scarier movies of all time. The video and audio presentation of the 4K release were really great, and offered a much cleaner experience than the Blu-ray counterpart. If you’re considering this release for your collection, I’d definitely recommend picking it up. Us will be available on 4K UHD, Blu-ray and DVD tomorrow. 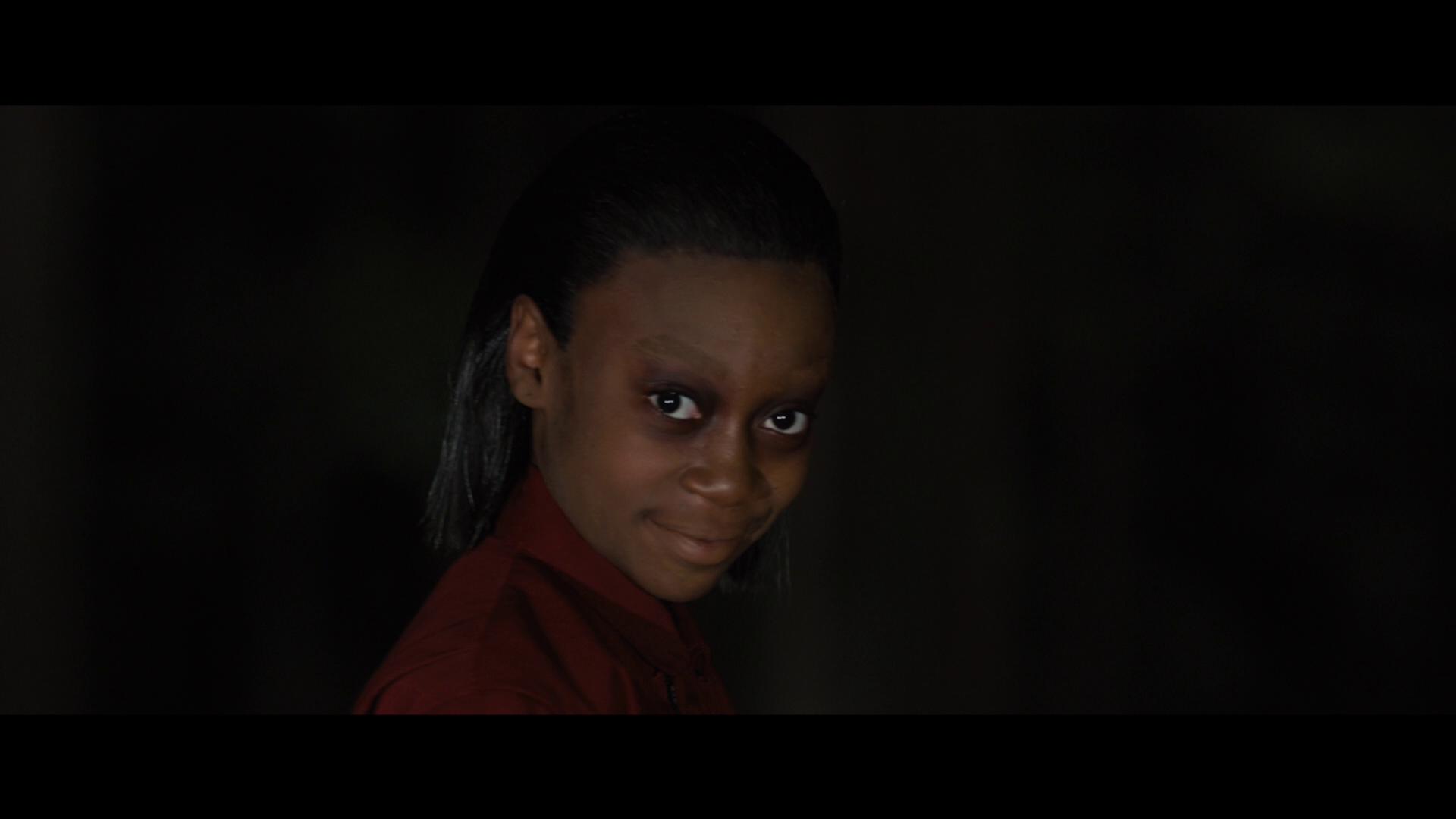