The Toybox is a 2017 American supernatural horror film that was directed by Tom Nagel. It stars Mischa Barton and Denise Richards. The film wrapped up production in April 2017, and then was acquired by CineTel Films with an anime of launching sales at both the 2017 Cannes Film Festival and the American Film Market. A promotional trailer was released on April 4, 2018, and the film was also accepted into a coveted screening slot at the Texas Frightmare Weekend in May 2018. The film will be released into theaters and on VOD beginning on September 18, 2018. Entertainment Weekly released the exclusive trailer on August 17, 2018.

Following Jennifer as she and her family go on a summer road trip in a used RV with her husband’s estranged father and brother. Along the way, they find Samantha and her brother, broken down on the side of the highway. After driving into the middle of nowhere, the RV takes on a mind of its own, crashing and stranding them in the scorching and isolated desert. Little by little, the unsuspecting group of travelers are blindsided by the secrets within the walls of the RV and find themselves fighting to survive. 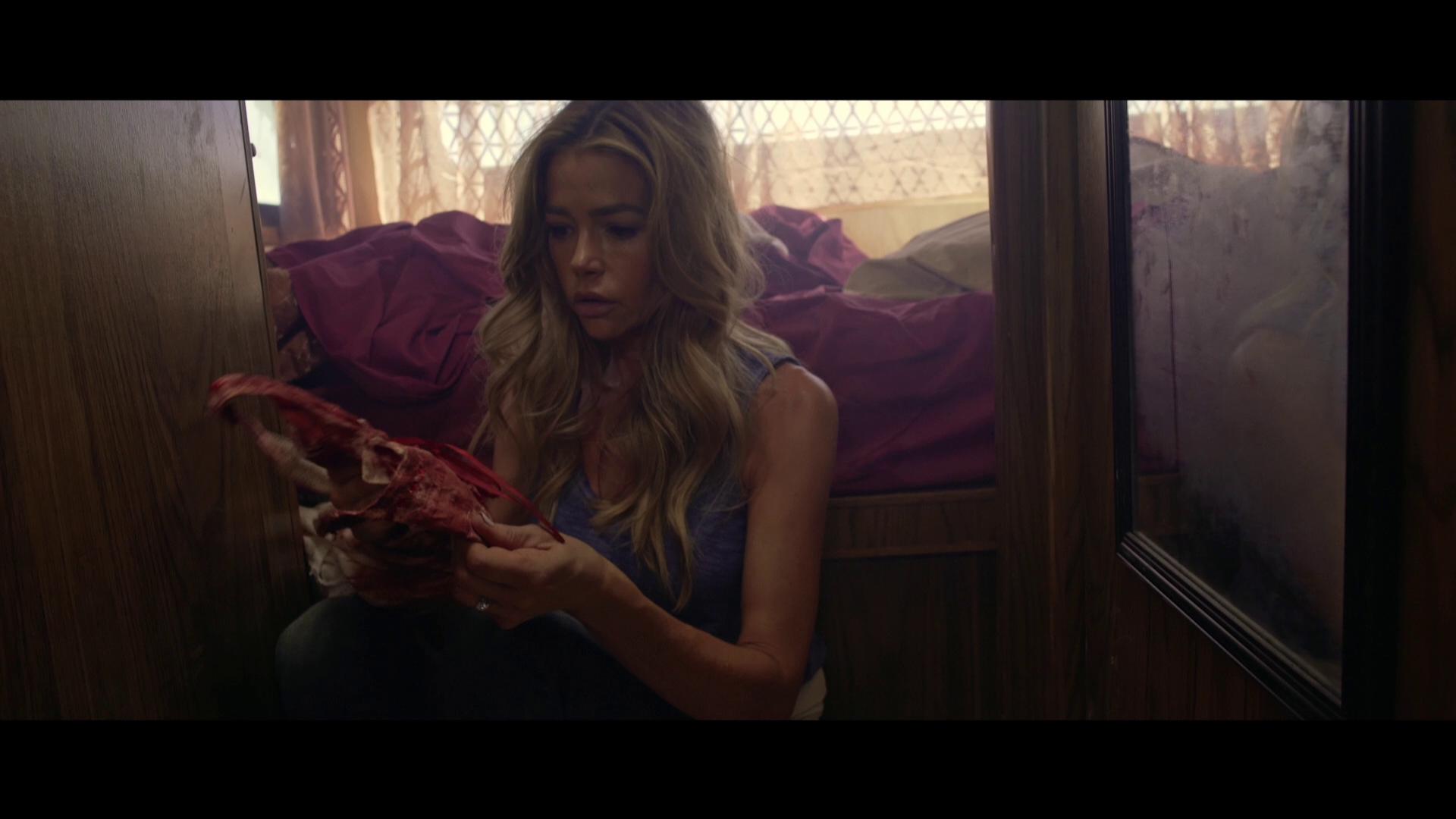 The Toybox is a new, b-rated horror film that had a surprisingly interesting take on suspense and thrill, that it presented itself with some really decent jump scares and grotesque sequences that neither my wife nor I could look away. However, despite the slight interest in the movie, I personally found this movie to be funnier than it should have been. Considering the names Denise Richards and Mischa Barton being associated with this movie, you’d expect there to be some level of dedication to their performances, but you could tell that they weren’t taking this movie seriously as they were filming, that it really made me laugh. The movie itself isn’t horrible; but, it really isn’t all that great either. And I personally feel that the only way that you’ll enjoy this movie is if you’re into silly b-rated horror movies like this one, or the 2010 film Rubber.  Overall, I’d rate this movie to be slightly above b-movie hilarity as it did a decent enough job at grabbing and maintaining my attention. 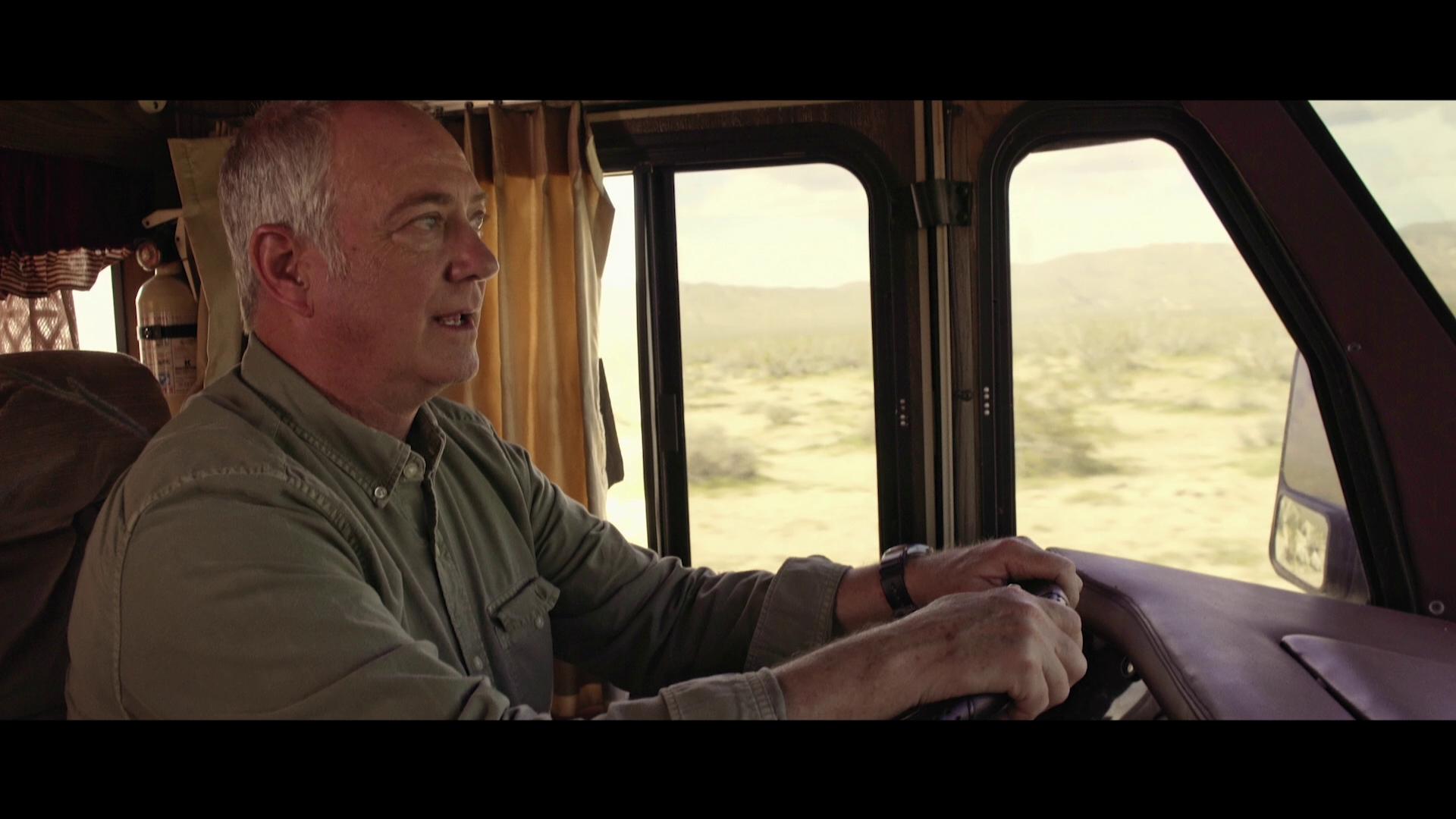 Presented at 1080p in a 2.35:1 aspect ratio, The Toybox looked really nice as it played out across my living room television.  The level of detail that was associated with the various gore and more brutal sequences were surprising as they were very detailed and looked really natural.  While the majority of the film takes place in the RV, some of the more scenic views that were made available in the vast desert really shined with this release.  Being able to really see and grasp how remote the desert can be really stood out the most with me.

If I’m not mistaken, based on the look and overall feel of the release, The Toybox is a “Made On Demand” (MOD) release, and it comes packaged with a lossy Dolby Digital 5.1 mix.  The audio track as a whole, really doesn’t feel as powerful as it could have been had they opted to go with a better compression algorithm.  However, the parts that really stood out with this release were more so much the accompanying musical score as it did a phenomenal job at conveying the overall amount of seriousness of the undertone and what was about to happen.  The dialogue was spoken cleanly, and I did have to turn my receiver up a little higher than the normal levels, but other than that, my wife and I were able to hear everything as the movie progressed. 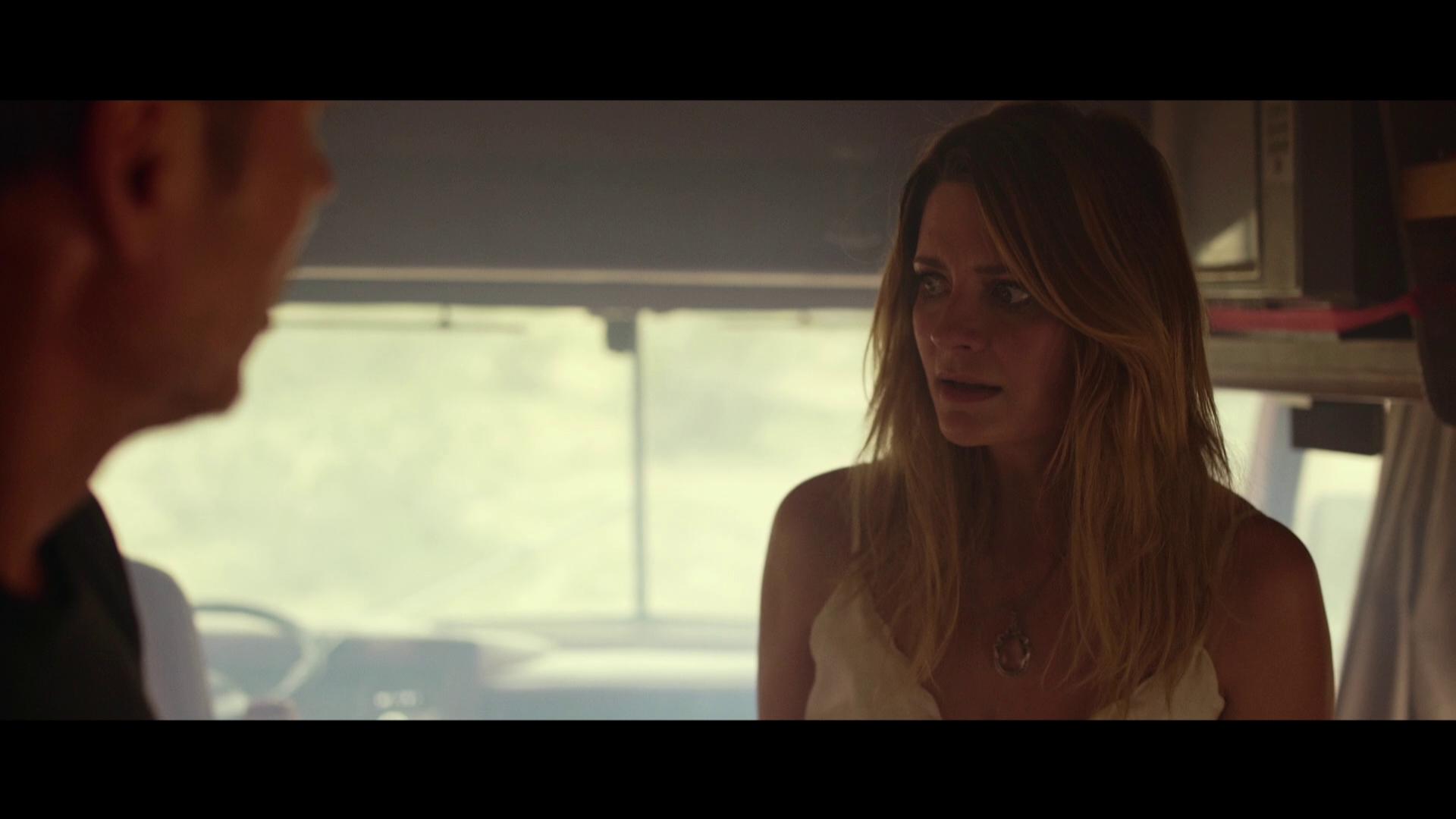 The Blu-ray release of The Toybox comes packaged in your standard single-disc Blu-ray amaray case.  Within that case is the Blu-ray copy of the movie, presented in what feels like a MOD release.  The disc features artwork that matches that of the case art.  There are no DVD copies of the movie included with this release, nor are there any digital copy redemption pamphlets.  There is no slipcover available with this release. 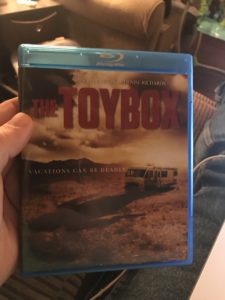 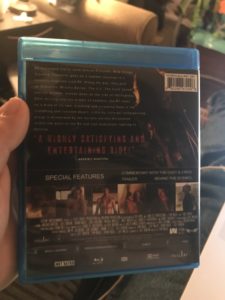 While there are only a few additional features included on this release of The Toybox, the content of those features not only shows a small extension of the story, but it also shows a slight look at some of the behind the scenes work that went into making this movie.  Personally speaking, I would have loved to have seen more content within those specific features; but, I can’t really complain too much about what was provided.  Included with this release is: 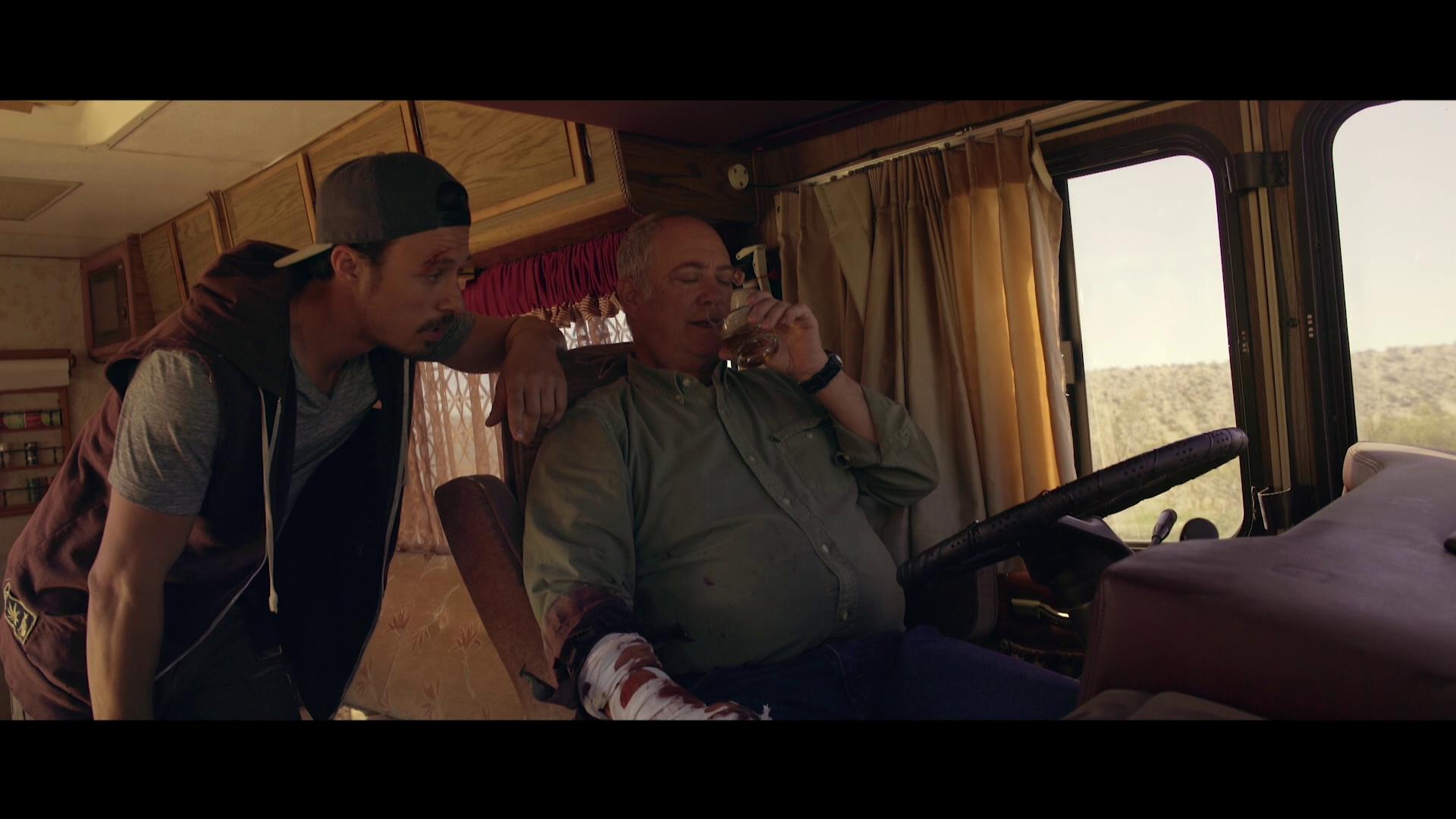 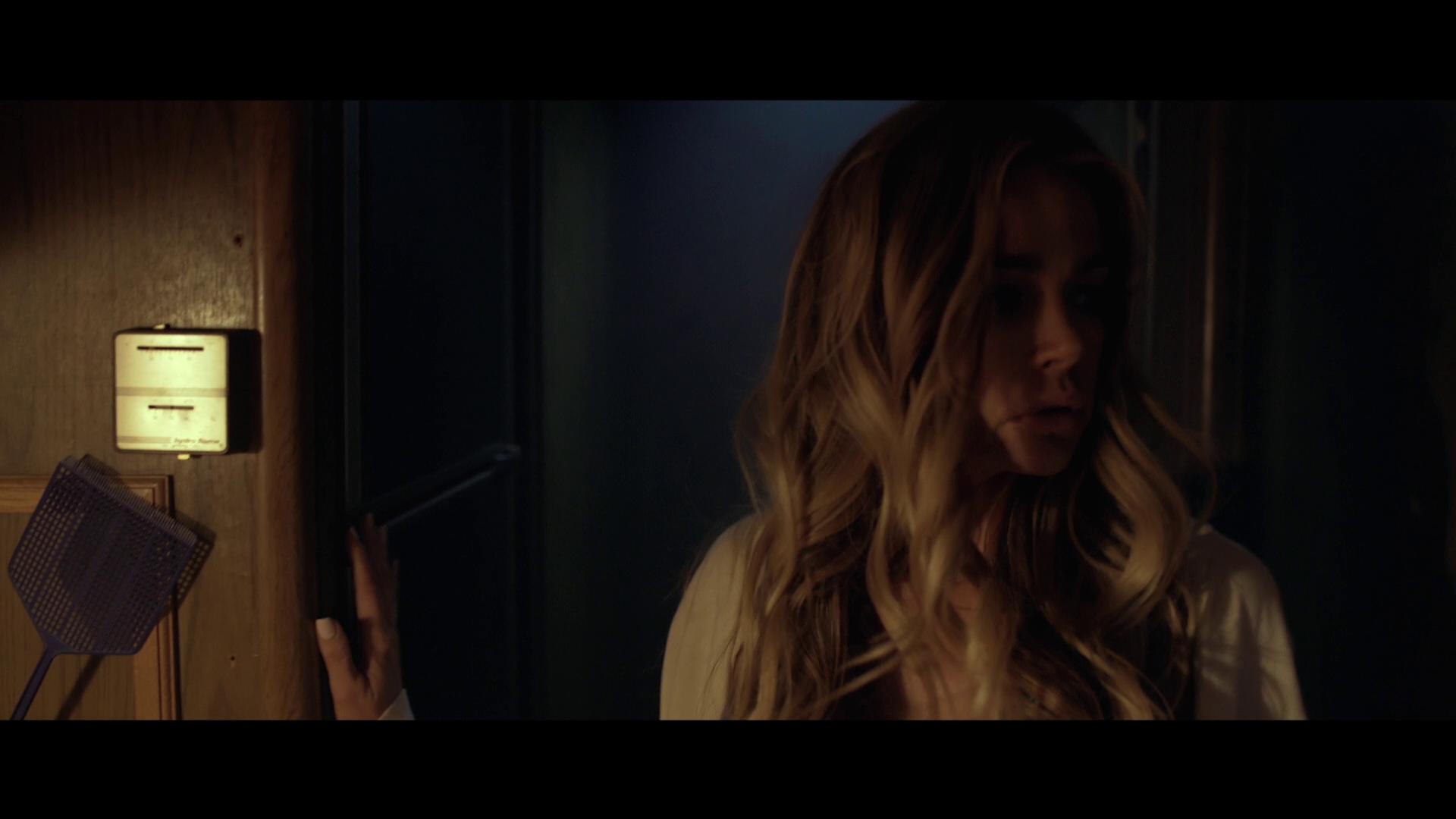 Overall, The Toybox wasn’t a completely horrible experience.  While it presents itself more as one of your more obscure horror films, I personally found it to be funnier than it really should have been.  With the two titular names that were in this movie, I would have expected better; but then again, it appears that Denise Richards has reached a new level in her career.  The visual presentation of this release was nicely done, offering some very nice scenic views of the desert and some really natural feeling gore or attacks on the characters.  The audio, well, the audio could have been handled a lot better as they opted for a Dolby Digital 5.1 mix for this release.  At least use the DTS-MA HD audio technology.  The special features on the release, while there’s only a few, were a nice addition to the film.  If you’re considering this movie for your collection, I would definitely recommend checking it out if you’re into very weird, obscure, and b-rated styled horror movies.  The Toybox was released to Blu-ray and DVD today. 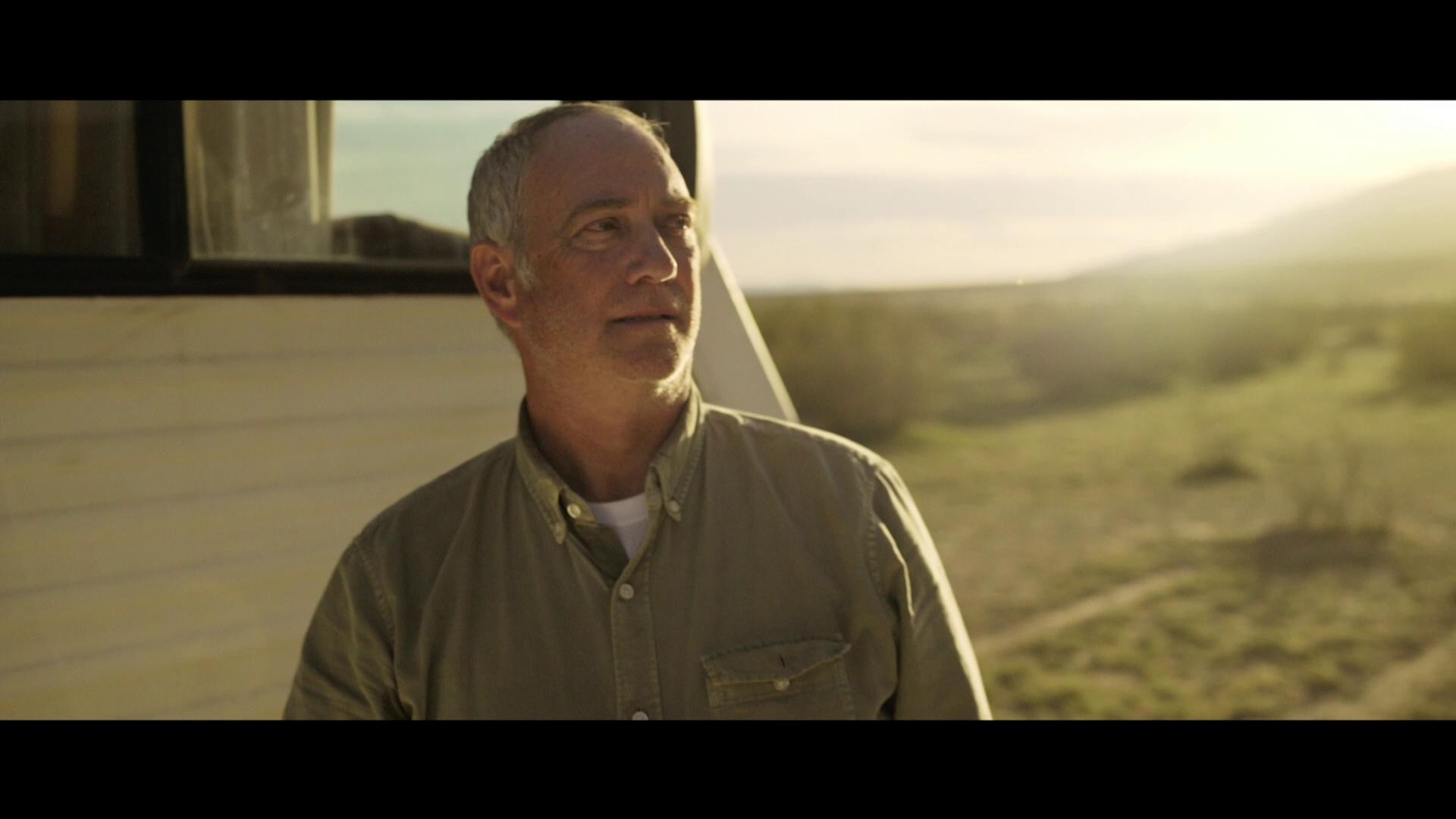