The Fast and the Furious: Tokyo Drift (alternatively known as Fast & Furious 3 or Tokyo Drift) is a 2006 American action film that was directed by Justin Lin, produced by Neal H. Moritz, and written by Chris Morgan. It is the third installment in The Fast and the Furious franchise and stars Lucas Black, Bow Wow, and Nathalie Kelly. The film follows car enthusiast Sean Boswell, who is sent to live in Tokyo with his father, before finding solace viewing and competing in the drifting community within the city.

Paul Walker is notably absent from the film, making it the only Fast & Furious film in his lifetime where he does not appear. In addition, the film does not retain any of the original cast members in leading roles, although Vin Diesel does appear in the ending scene. The film was shot mainly on location in Tokyo, as well as Los Angeles. The film released on June 16, 2006 in the United States. It ended up grossing over $158 million from an $85 million operating budget, making it the lowest grossing film in the franchise. 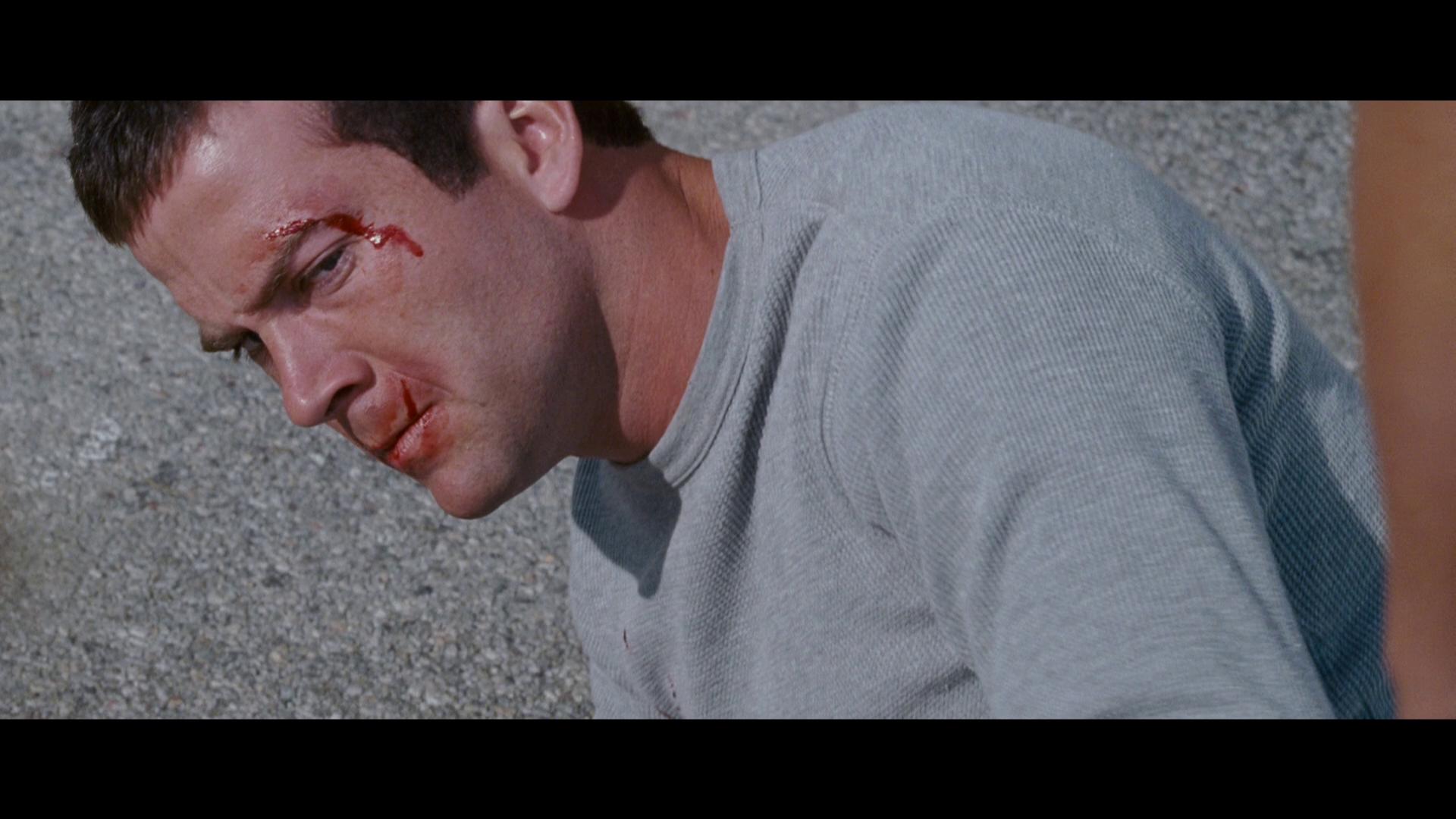 The Fast and the Furious: Tokyo Drift is the only film of the franchise that doesn’t include Paul Walker, and for the most part, Vin Diesel. After realizing not only the potential that the series had as it’s been raking in the cash, it was decided to bring him in for a cameo appearance near the end. Still giving audiences some absolutely eye-popping visuals, as we’re introduced to the world of Japanese drift-racing, the movie doesn’t necessarily offer an exceptional story; but, it does offer one that’s better than the last movie in the saga. If I were to pick a part in the movie that I enjoyed the most, it would definitely have to go to the work that went into making Sean Boswell’s car for the final race. 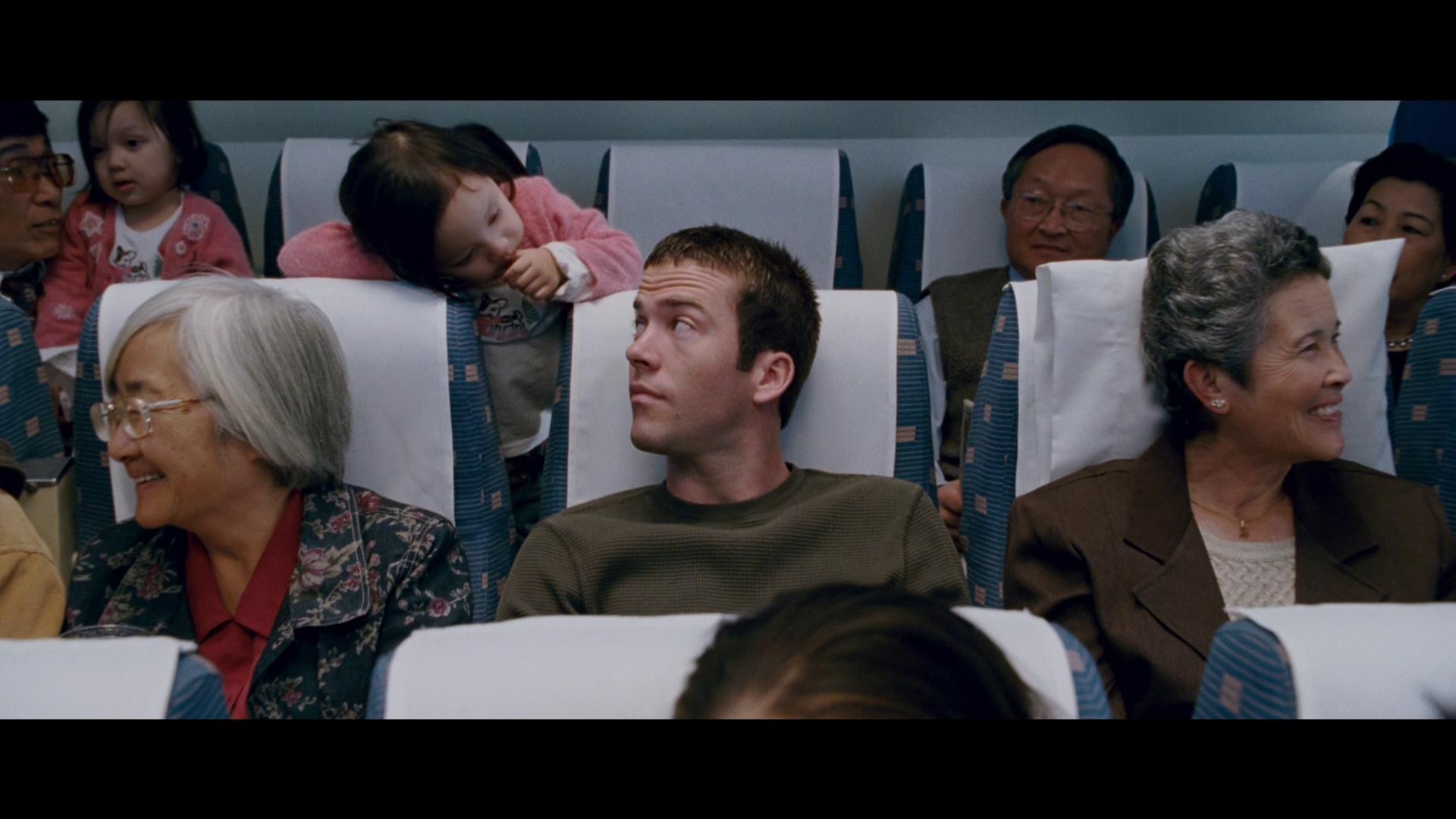 The Fast and the Furious: Tokyo Drift looked absolutely fucking phenomenal on my living room television as my wife and I watched along the other night. Everything from the scenic areas in which it takes place to the shiny, more sports aspect of the vehicles absolutely shined in this release. With it being a native 4K release, this movie’s utilization of HDR10 is where this release shines as it boasts an exciting color palette that lets the more obvious green screen parts to blend in more naturally with the real life elements. I can’t really pick a favorite visual with this release as everything simply went smooth and really makes for this release to be another centerpiece of anyones 4K collection. 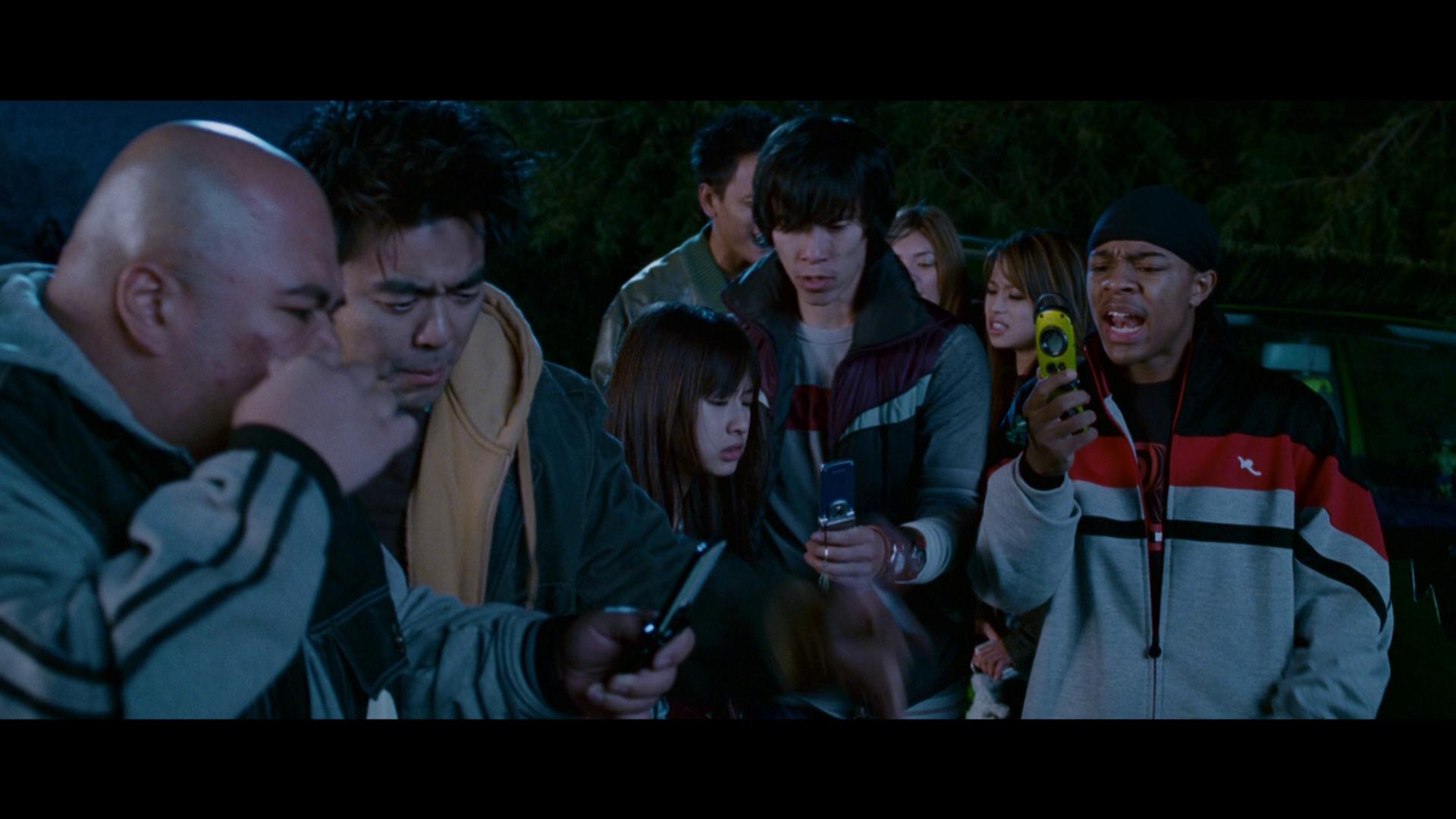 Packaged with an all new DTS:X audio mix, The Fast and the Furious: Tokyo Drift not only gives its viewers an all out immersive experience that’s pleasing to the ears, but a powerful one at that. Powerful enough that it simply rips through home theater systems, as the engines are revving, the transition from channel to channel as the camera would pan were seamless and really made for one hell of an experience. The dialogue is spoken cleanly, and is clearly more prominent over any other aspect of the audio track, allowing for everyone to be heard and understood without the need to adjust the volume levels throughout.

The 4K UHD release of The Fast and the Furious: Tokyo Drift comes packaged in your standard two-disc 4K UHD amaray case. Within that case is the new, freshly remastered 4K copy of the movie, as well as the standard Blu-ray copy. Neither of the discs really feature any artwork that’s related to the movie outside of the standard release text and a generic background. There is also a digital copy redemption pamphlet that’s been included for the various streaming options, as well as a slipcover that’s been made available during the original pressing that features the same artwork that’s been provided on the case. 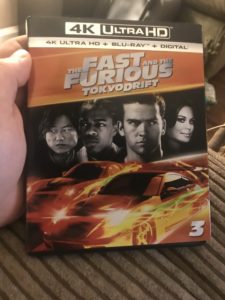 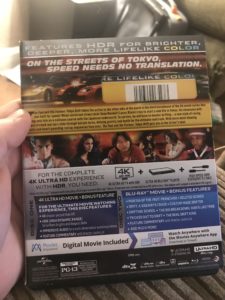 The majority of the special features included with the 4K copy of The Fast and the Furious: Tokyo Drift come bundled on the included Blu-ray disc. The UHD does include the optional audio commentary with John Singleton; however, everything else is on the Blu-ray. I’m not completely sure how the supplements on this Blu-ray compare in relation to previously released Blu-ray copies of the movie; but, I can attest that the content that’s been included here offered a nice look at the storyline, and a heavy focus on the behind the scenes work that went into the movie. Included with this release is: 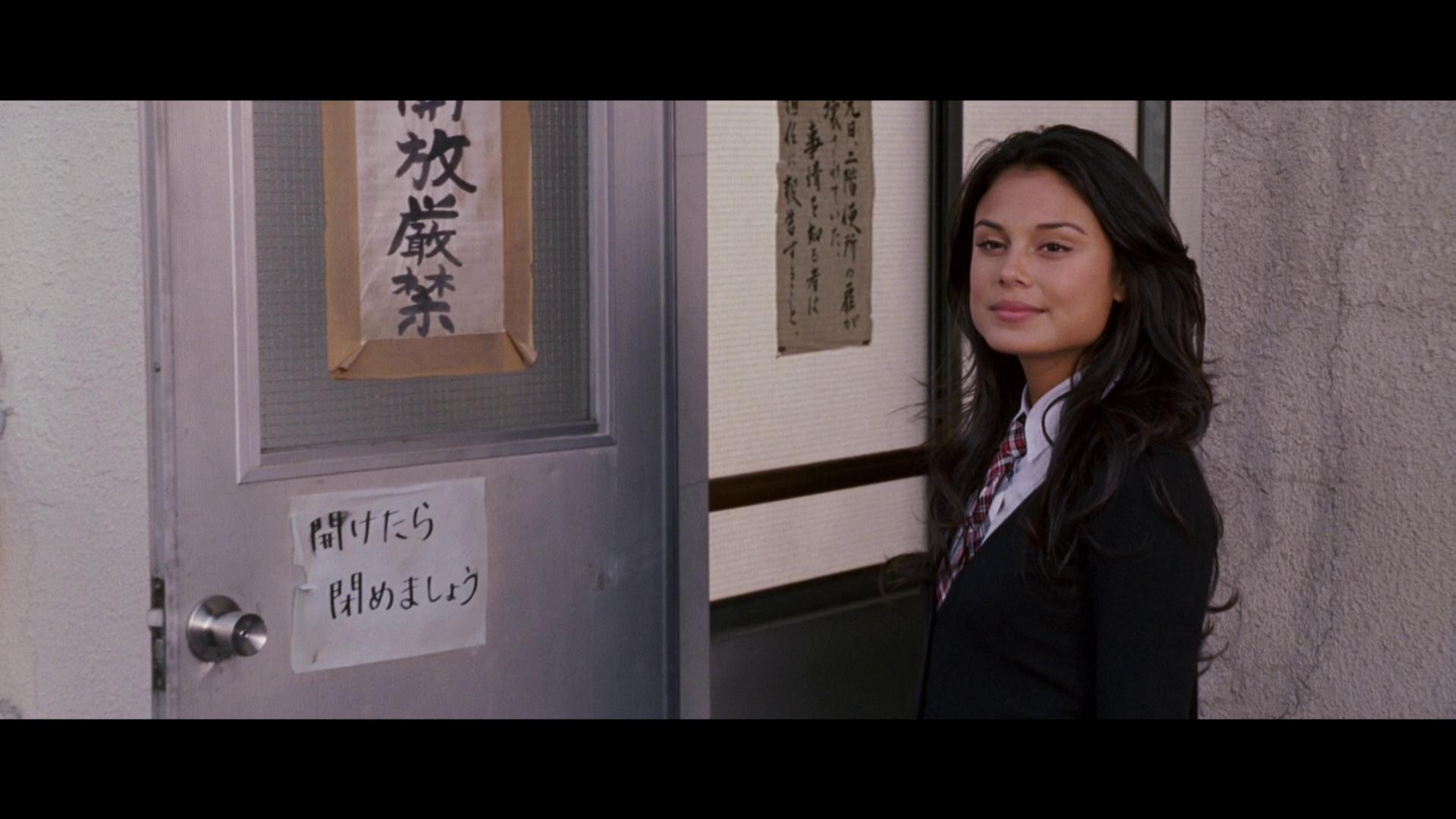 Overall, I’m really glad to see that Universal is working to release the remaining films of this franchise on the 4K format. With having the latter films of the series already on the format, I knew I had to pick up The Fast and the Furious: Tokyo Drift for completion sake at least. The movie itself isn’t the greatest by any means, but it isn’t the worst and kind of offers some reprieve from the previous movie. But it’s a nice popcorn flick that anyone can sit down to and loosely watch without any kind of need to pay attention and not be upset about missing something. The visual and audio presentation of the 4K were absolutely phenomenal, and if you’re picking this up for your collection, it will certainly be a nice feature piece to show off your entertainment center. The special features within this release were a nice escape, and really offered a lot in terms of the work that went into making this movie. If you’re considering this release for your collection, I would definitely recommend it and can honestly say that it’s worthwhile upgrade over the Blu-ray counterparts. The Fast and the Furious: Tokyo Drift is available on 4K UHD today. 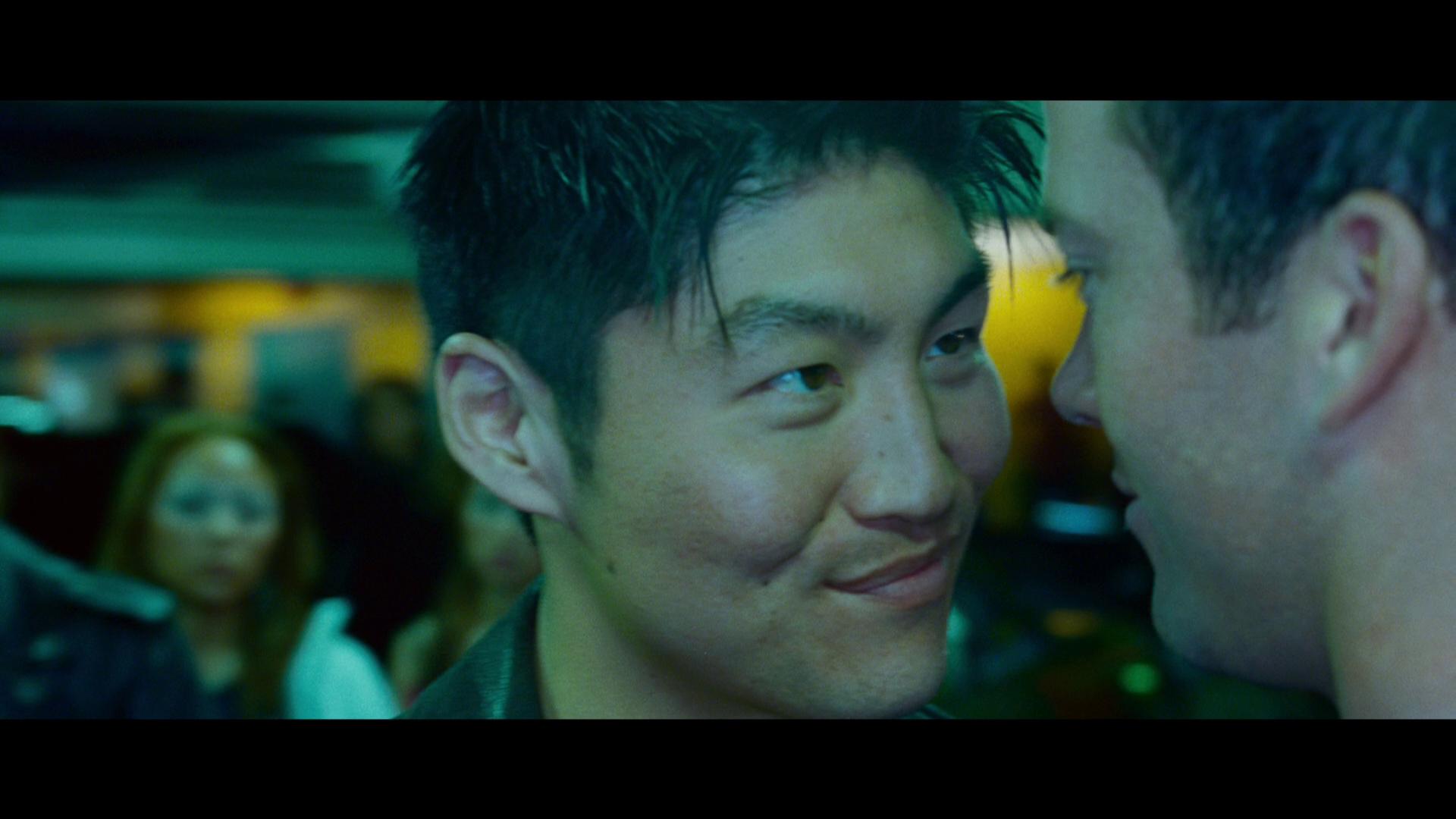