To Your Last Death is a 2019 American adult animated action horror film that was directed by Jason Axinn, and written by Jim Cirile and Tanya C. Klein.

Following the sole survivor of a brutal attack that destroyed her brothers and sister, Miriam Dekalb is given a chance to re-live that night from the beginning, armed with the foreknowledge of the events. Of course, there is always the chance that Miriam is insane and murdered everybody herself.

The film premiered at the London FrightFest Film Festival on August 23, 2019 and was released onto video on demand on March 17, 2020. 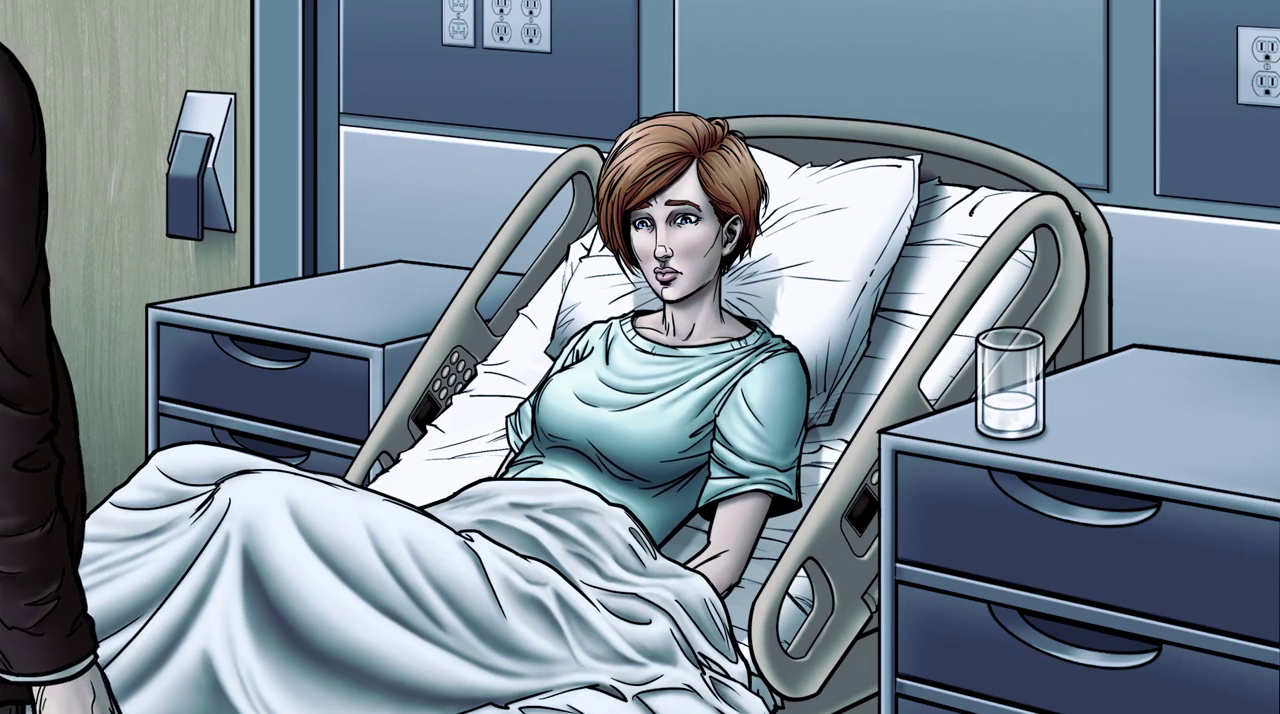 To Your Last Death is a movie that might turn the stomachs of some of its viewers; however, the gore and violence that happens within aren’t really that bad. The story of the family violence and supernatural manipulation was carried out were on the same caliber of that of a major motion picture, and I found myself fully engrossed with the movie and the developments it made. This could lead to a completely new series of animated films, and I’m definitely excited to see if it does. 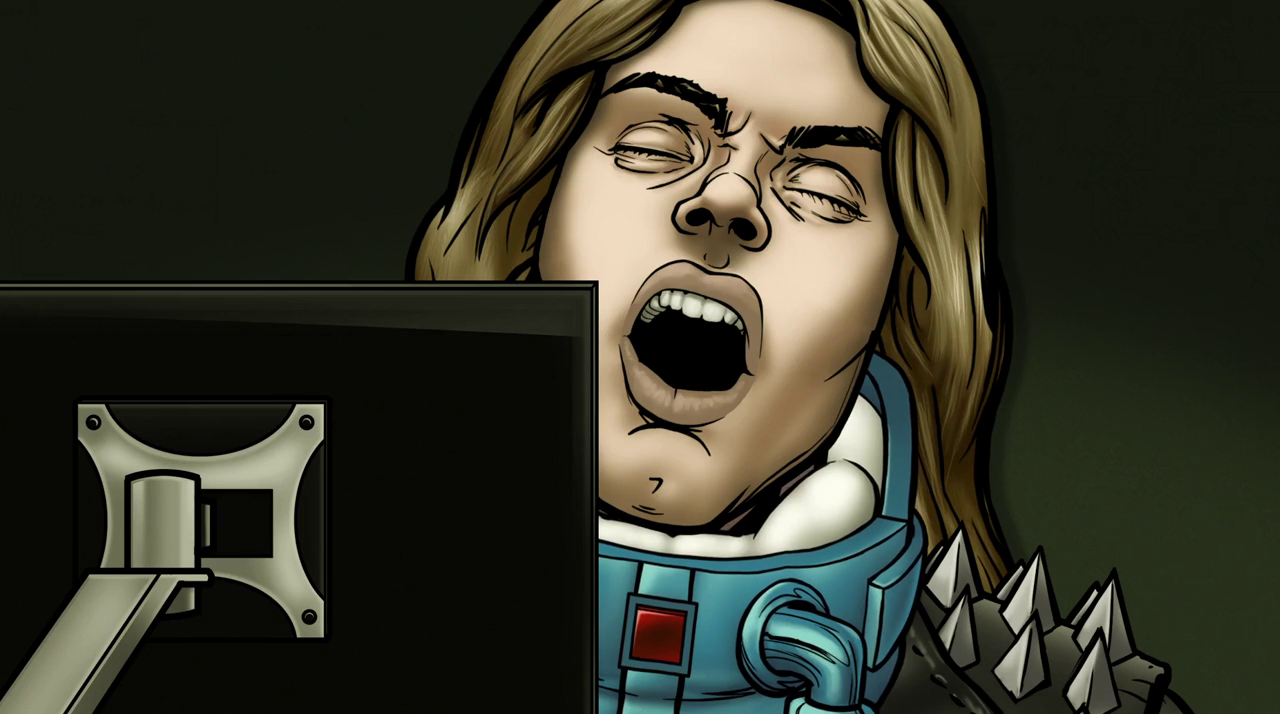 The Blu-ray release of To Your Last Death looked pretty damn amazing on my living room television. Boasting a very colorful and vibrant splash of red, the movie yields a tonal intensity that does a phenomenal job at conveying the overall blood-soaked style. Everything else is presented very cleanly, and viewers are able to see and understand everything without any issues whatsoever. The animation lines are crisp and finite, and offer somewhat of a comic book quality in the work. There are some complaints in that the picture suffers from some banding intrusions; however, I personally did not notice any of these as I watched along the other night. 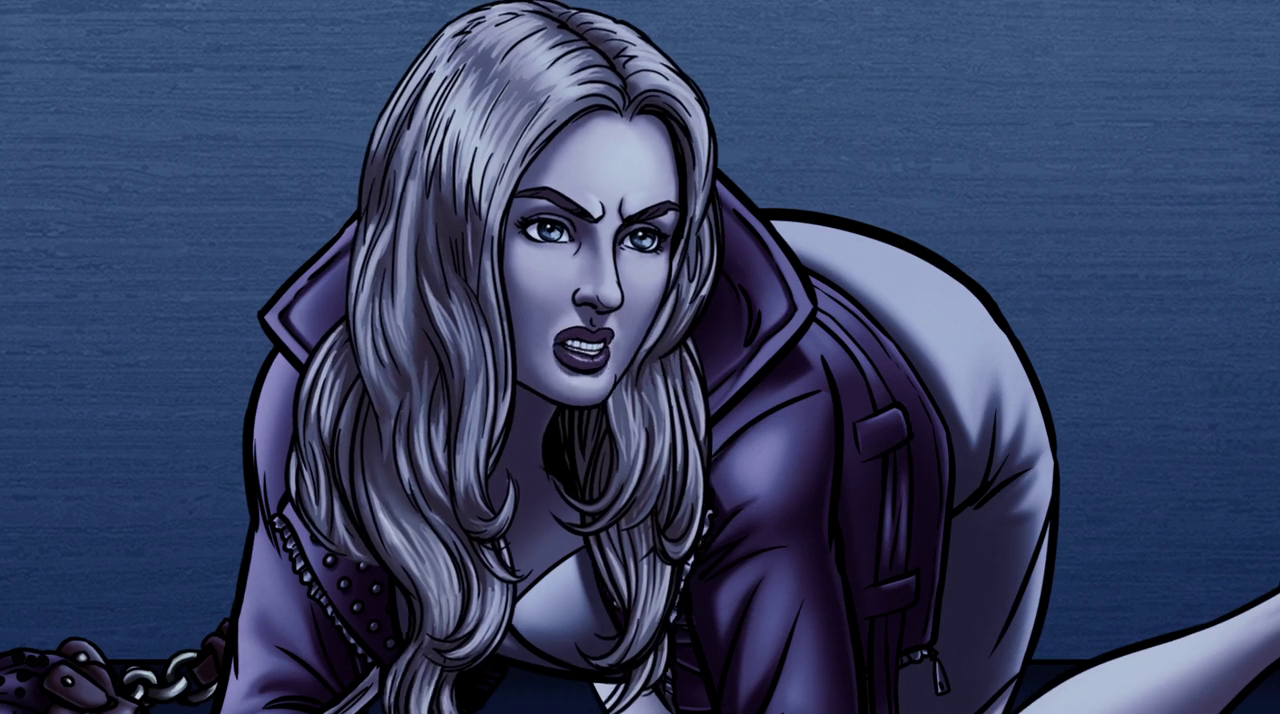 Packaged with an English Dolby Digital 5.1 audio track, the Blu-ray release of To Your Last Death is as immersive and robust as you could imagine with this. Leaving some audiophiles throwing a fit because of the fact that it’s a lossy track; but in reality, the audio of this release did perfectly fine. Everything is extremely clean, and the balance between the channels was smooth. The musical accompaniment doesn’t miss a beat and does a really great job at presenting the mood of the situation. Dialogue is spoken cleanly and the characters are able to be heard and understood without any issues whatsoever. 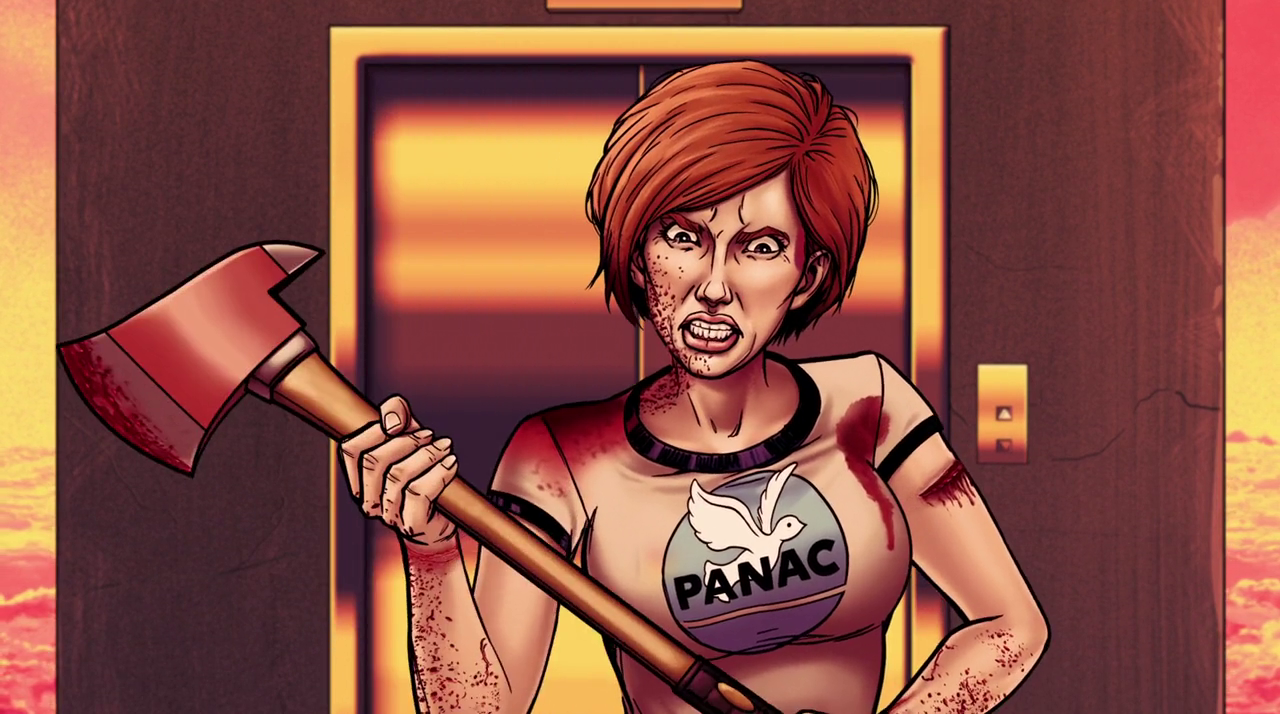 The Blu-ray release of To Your Last Death comes packaged in your standard single-disc Blu-ray amaray case. In that case, the standard Blu-ray copy of the movie. Unfortunately, there are no DVD copies included nor are there any digital copy redemption pamphlets included. There is a slipcover that’s been made available in the initial pressing of the release that features the same piece of artwork that’s been provided on the case. 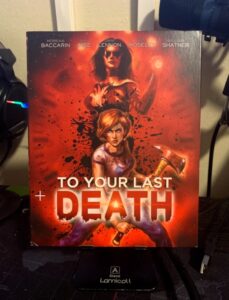 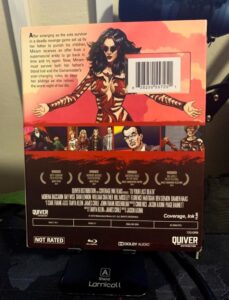 There really weren’t any special features included with this release of To Your Last Death.  Which, honestly it is a shame.  There should’ve been some of the behind-the-scenes material, at least some expansion upon the chaotic father in the storyline, or sharing some of the experiences that the animators had while they created this film.  Included with this release is: 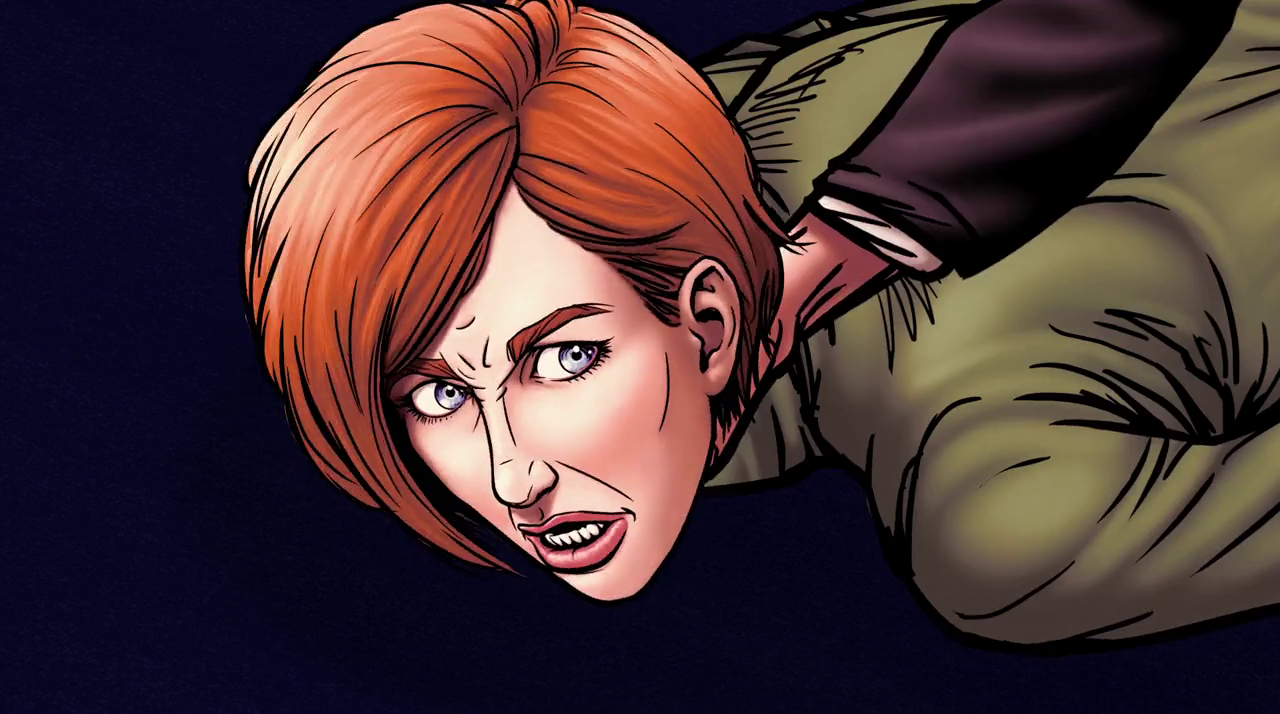 Overall, To Your Last Death was a really wild ride.  Think along the same lines as the earlier Saw movies but the antagonist is the father of a very wealthy family that’s finally had enough of his children’s attitude and ungratefulness.  But … animated!  The audio and video presentation of the Blu-ray were spectacular and really shined on my living room television.  The special features of this release really left a lot to be asked for since it only included the theatrical trailer for the movie.  If you’re looking to add this to your personal collection, I’d definitely recommend picking it up when it’s on sale sometime.  To Your Last Death is available on Blu-ray today.