Have you ever wondered how sociopath killers got their start and what drove them to be cold calculating killers? Well The Boy attempts to portray that in what Producer Elijah Wood says is an origin story and the first part of a trilogy chronicling our budding sociopath named Ted.

If you are looking for a horror movie The Boy really isn’t it. Just about any and all violence is shown off screen. This film is much closer to a psychological thriller in the way it wants to show young Ted burgeoning into a sadistic little monster. While the movie tries to build up slowly and show Ted’s propensity for violence increasing over time, it really only spans roughly a week so if feels like he goes from a nice quiet boy to uni-bomber in no time. 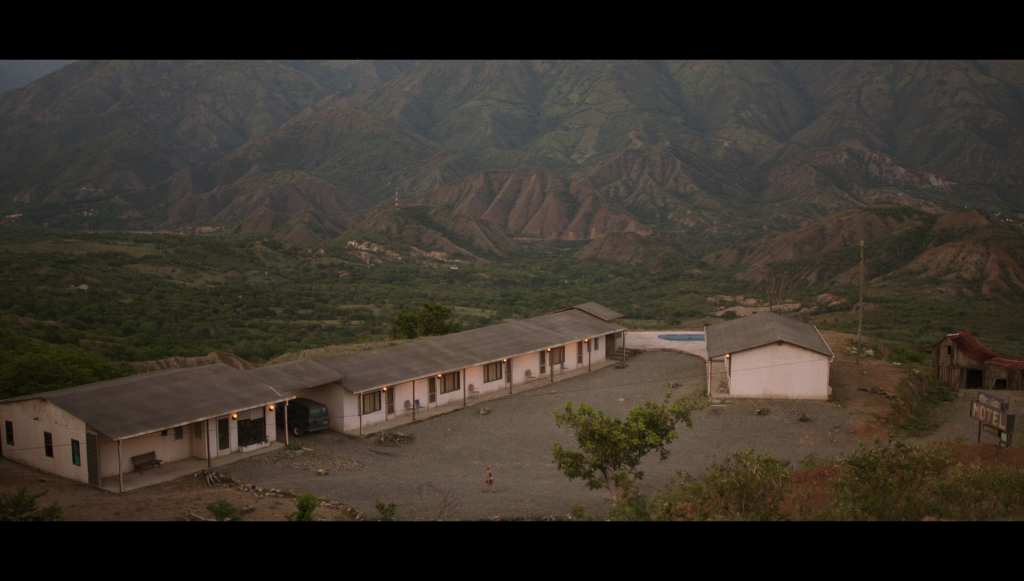 David Morse gives a pretty decent performance as young Ted’s father. I’ve liked him in most of the stuff he has done and had no problems other than my dislike for his character not necessarily him. I don’t think the character was well written, even though his interactions with his son and others are generally good. Dwight…err I mean William (Rainn Wilson) unfortunately doesn’t add much to the story at all. He easily could have been replaced by a number of different instances and largely becomes an afterthought even though I enjoyed the scenes he was in, I just wish he had some importance. In the BTS he does discuss what he liked about the film and why he was willing to do this little indie film.

I feel the concept of a non demonic,possessed, supernatural, origin story of a young sociopath and following him through the years with other movies is a great concept and still could work for the future films. However, I think this fails to truly engage the viewer and could have been plotted out and written in a different way. In the BTS there is talk about nature vs nurture and what leads to evil, with this film set in just a short time frame it’s hard to grasp exactly what torments his mind. Also, even though this is set in 1989 to end the film in such a cheesy 80’s way seems to do a disservice to what build up they tried to show. Don’t get me started on the cover art being basically a still frame shot from the climax either, whoever thinks up terrible decisions like this needs a new line of work. 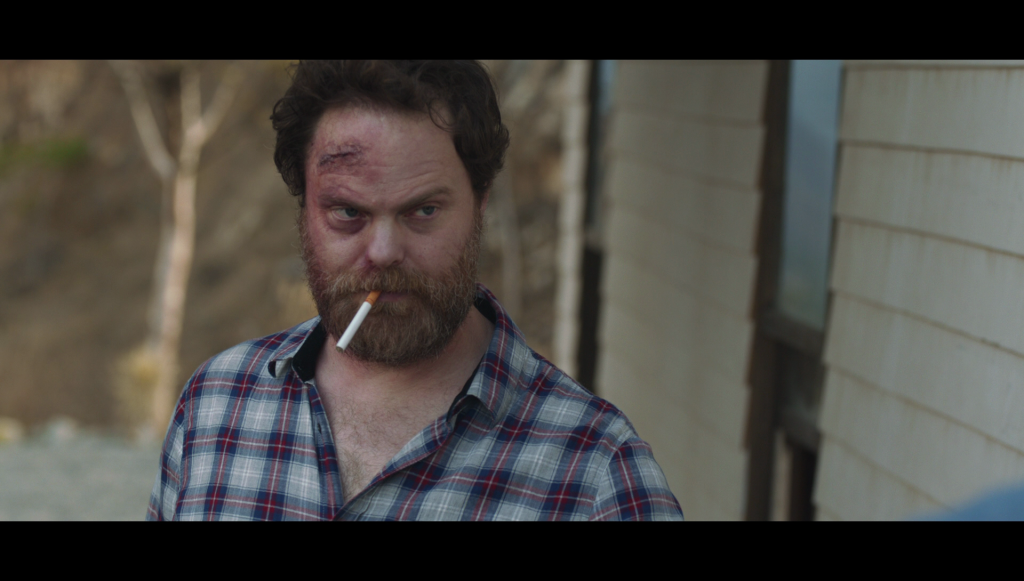 The picture quality generally shines with some minor flaws.  During some of the night scenes we have some black crush apparent throughout.  Nothing that takes you out of the film.  Everything is well detailed and only some of the special effects at the end don’t look very good.  The sets are very nice for a lower budget film and other than Ted having an LED flashlight, everything certainly looks in place and all seems very 80’s as intended.

This has one of the better sounding audio tracks of anything I have heard lately.  The DTS HD 5.1 track was mixed almost perfectly, the rear speakers were utilized well and the bass was there when needed.  The score itself was very creepy at times and was something you would hear from more of a standard horror film but worked well.  Even though there weren’t really any action scenes or big explosions I would still turn the volume up and just enjoy the mix of the score and the natural elements. 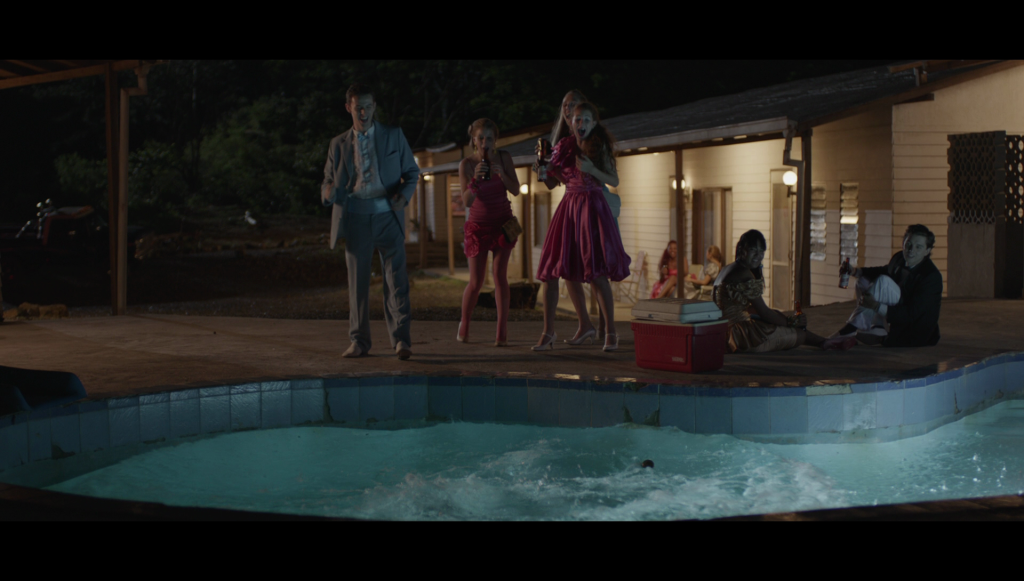 Behind the Scenes Footage (15:13)  Not sure why it is called a behind the scenes when it is just really 3 separate interviews.  Not much footage showed.  You have Elijah Wood and two other producers going through their thought process on the movie and transitioning it into the trilogy.  Rainn Wilson explains why he came to do this indie film and  how he got into it.  Then you have the two actors that played Ben’s parents discuss why they love the film even though they barely had any screen time.  If you liked the film I would recommend you watch since it is only 15 minutes and adds some insight. 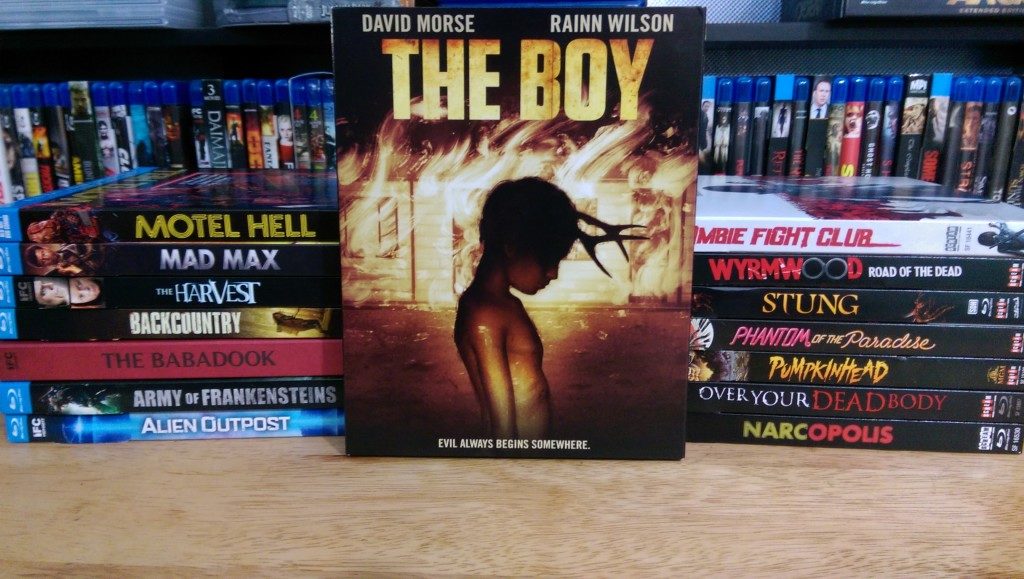 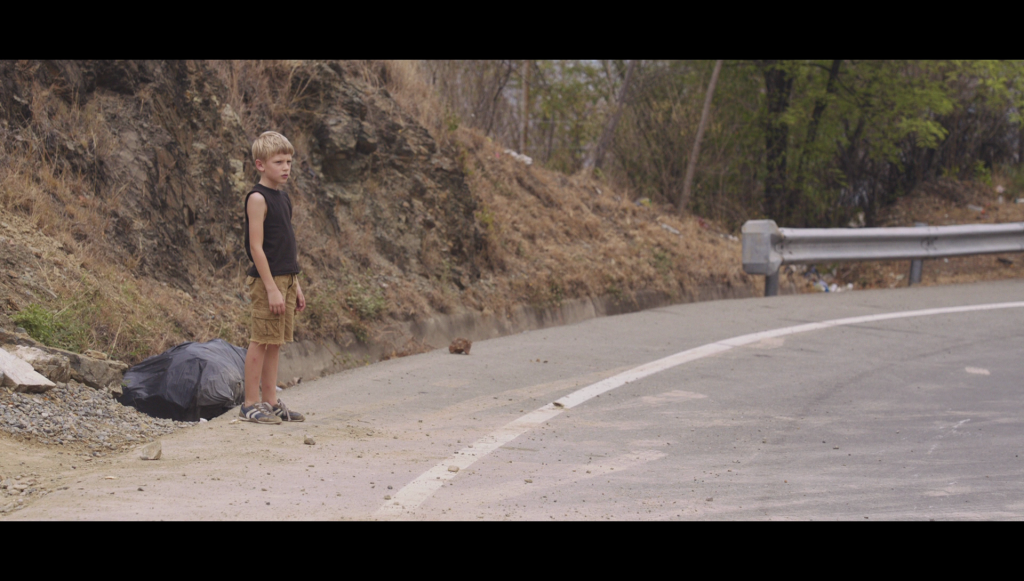 The Boy is an interesting concept done half right.  I certainly will still be interested if they make the full trilogy, I just wish they had paced this one a little differently.  As long as you aren’t expecting a straight horror film I think many viewers can enjoy this and wander into the mind of what may turn normal people bad.  The audio is excellent and the picture is decent for those considering a purchase.  I paid $14.99 for mine.  If you are a fan of Scream Factory and can get a nice slipcover with it you are probably aware that about $15 is good for a newer release, however if you just have a passing interest in the film I would probably wait for a drop closer to $10