The Vanishing (which was previously titled as Keepers) is a 2019 Scottish psychological thriller film that was directed by Kristoffer Nyholm and written by Celyn Jones and Joe Bone and set in the Flannan Isles, which have been notorious for the mysterious disappearance of three lighthouse keepers in 1900. The film stars Gerard Butler and Peter Mullan.

The movie starts off with three men as they begin their six-week shift tending to the remote Flannan Isles Lighthouse. Donald, the youngest, is inexperienced and are learning the trade from James and Thomas. James has a family waiting for him on the mainland and Thomis is still mourning the loss of his own wife and children. After a storm, the men discover a boat, a body, and a wooden chest that had washed ashore. Donald descends the cliffs to check on the man, who appears to be dead. As they are hauling the chest up for further investigation, the man wakes up and begins to attack Donald, and in self-defense, Donald bashes the man’s head with a rock and kills him.

Originally announced on October 31, 2016, The Vanishing, was Kristoffer Nyholm’s directorial debut from the script written by Jones and Bone. Kodiak Pictures would be fully financing the film along with Cross Creek Pictures, which would be produced by Andy Evans, Ade Shannon, and Sean Marley for Mad as Birds along with Gerard Butler and Alan Siegel for G-BASE, Maurice Fadida for Kodiak Pictures, and Brian Oliver for Cross Creek. Butler and Mullan would star as James, Thomas, and Donald, respectively, in the film from a true and unsolved story. Principal photography began in mid-April 2017 in Galloway, Scotland. 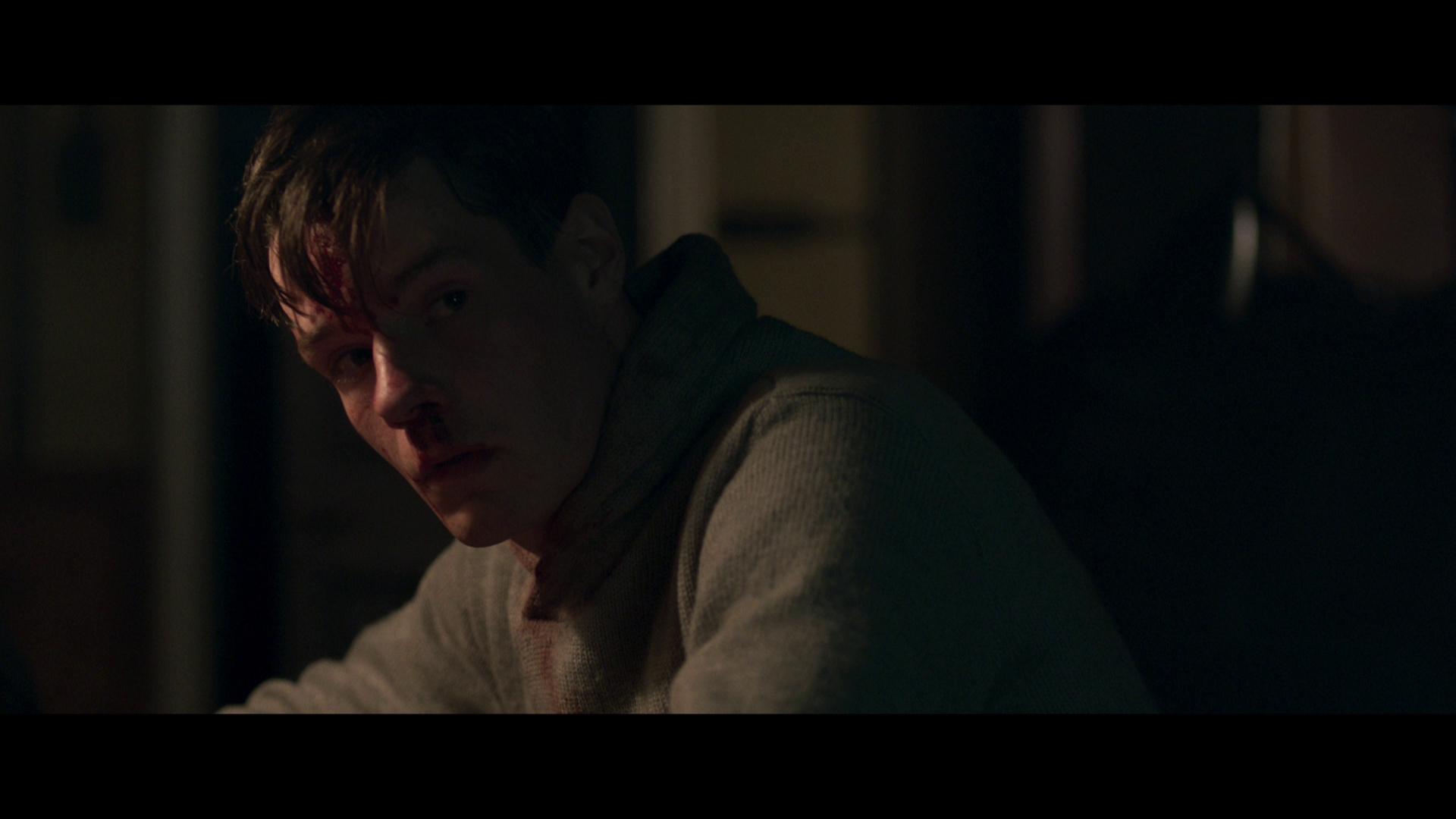 The Vanishing is a movie that had a considerable amount of potential as it boasted itself as an action packed thriller that surrounds itself around a group of lighthouse keepers that suddenly disappeared. With this story, as you’re going into it, you will question the events that are really about to unfold. That said, the storyline does give audience their fair share of scares as it really touches the viewers in a psychological sense. The performances of both Gerard Butler and Peter Mullan were very well executed as they give you a sense of belief and a convincing performance as things are really starting to get serious. However, the storyline does end up falling apart, slowly but surely, resulting in there being a lot more questions that went unanswered than what was answered. As the two characters are set in an isolated environment, the sense of helplessness that came with the events that unfold really helped to make sure that viewers are able to follow along and feel the seriousness, which was definitely appreciated. 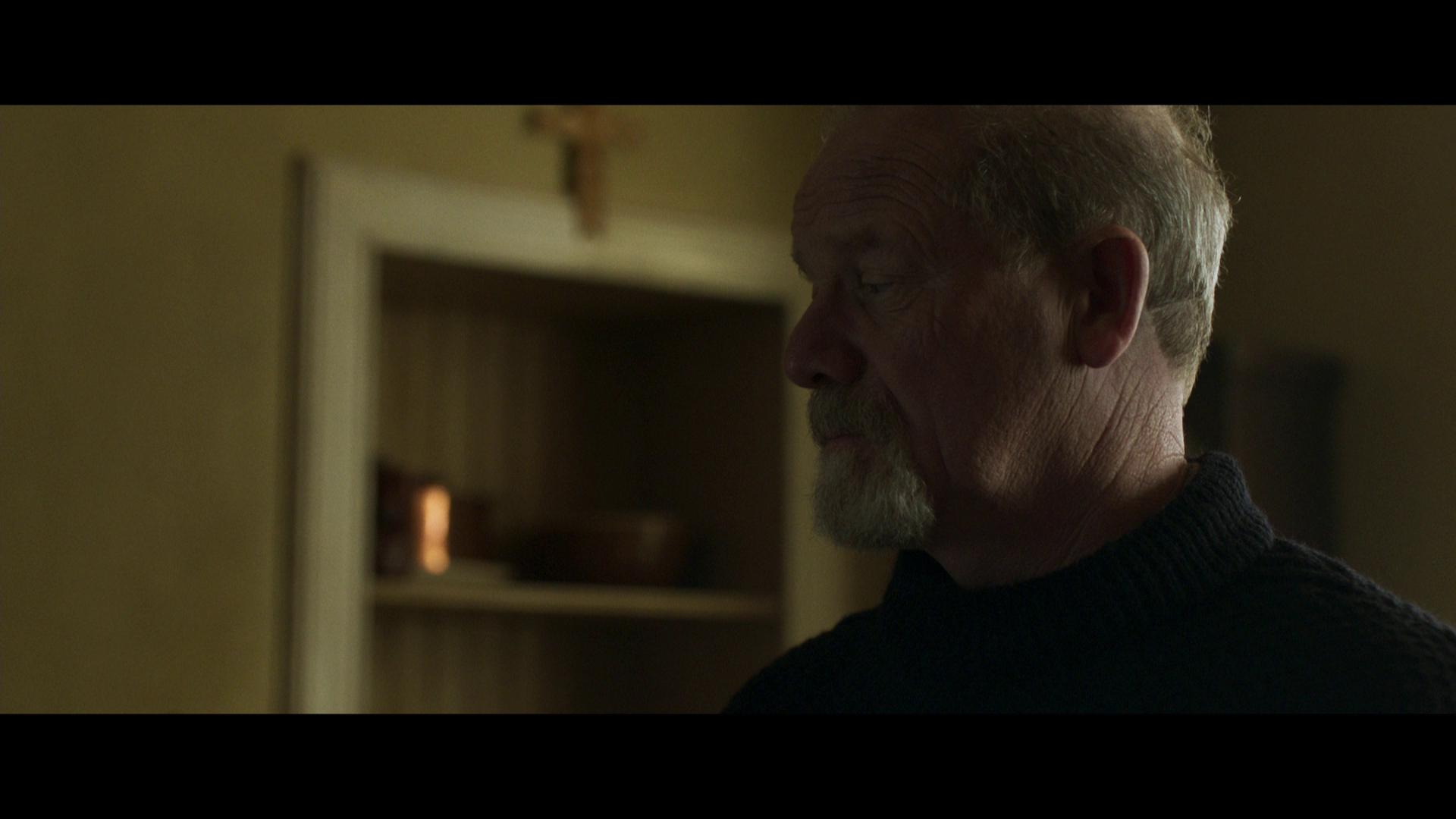 Presented in a 2.40:1 presentation courtesy of Lionsgate Films, the Blu-ray release of The Vanishing really does a great job at placing you right in the middle of the lighthouse and the events from within. That said, there’s a significant number of scenes that feature lower levels of lighting, and include a small amount of noise that can make it difficult to follow; but with the added focus and squinting of the eyes during those sequences, my wife and I were able to visually see and understand almost everything as it happened. The scenic view that comes with the small island that the lighthouse sits on was extremely beautiful, and one of my more favorite views that were included with this movie, and the use of makeup and effects to conjure up the scares really helped to make everything look more real and blend into the natural parts of the scenes. 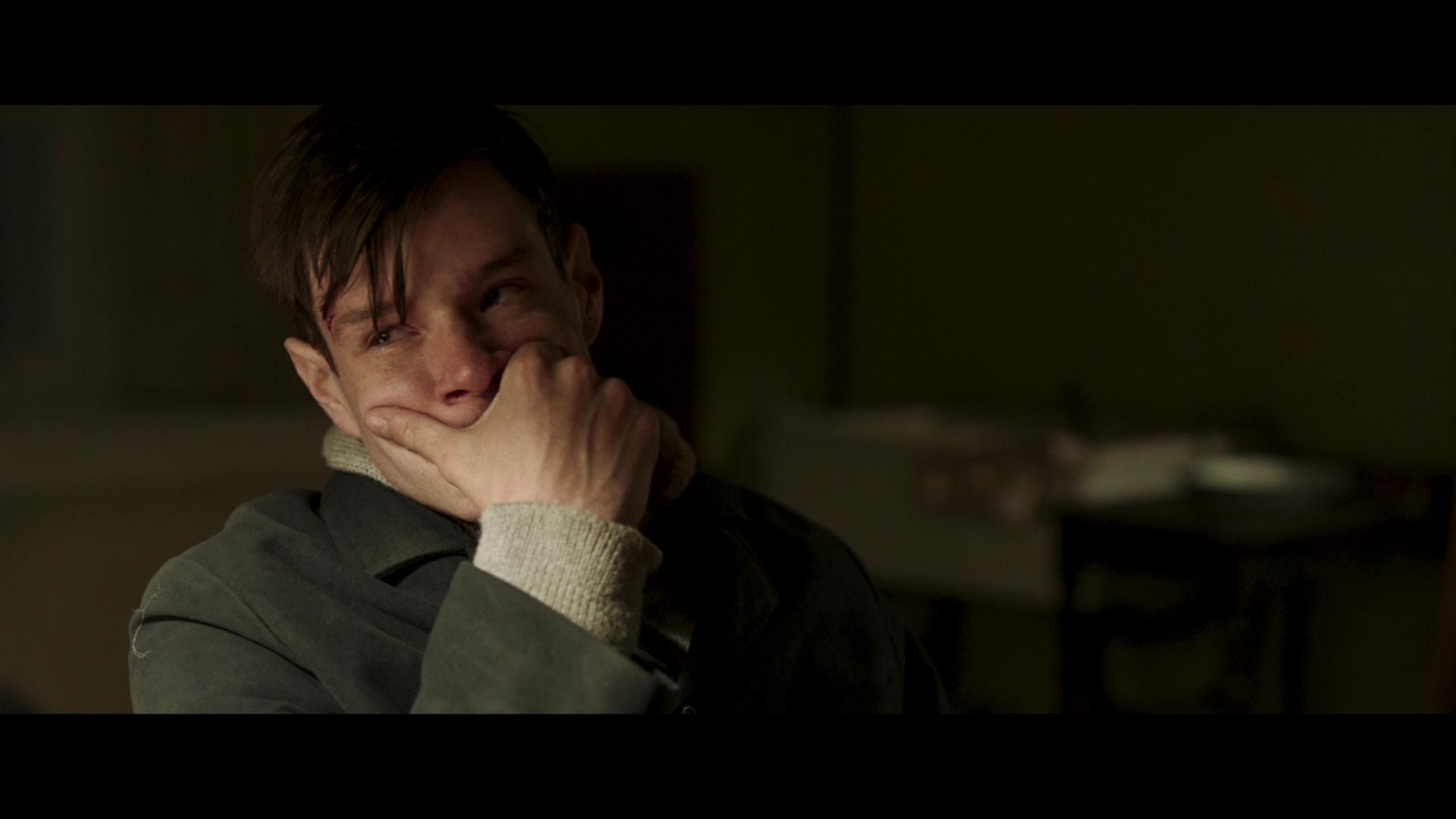 Packaged with an English DTS-HD Master Audio 5.1 mix, the Blu-ray release of The Vanishing gives its viewers a pretty powerful, and slightly immersive audio experience. However, I do think that the presentation would have fared a lot better had they opted to go with a 7.1 mix and include those surround channels. That said, despite the lack of surround use, the power that comes through the front and rear channels were more than capable of delivering everything as it should. The musical accompaniment that came with this movie was really well executed and right on par with conveying the emotional aspect of the performances, while the dialogue was spoken cleanly enough that it did a great job at making sure that everybody could be heard and understood without really having to adjust the volume levels. 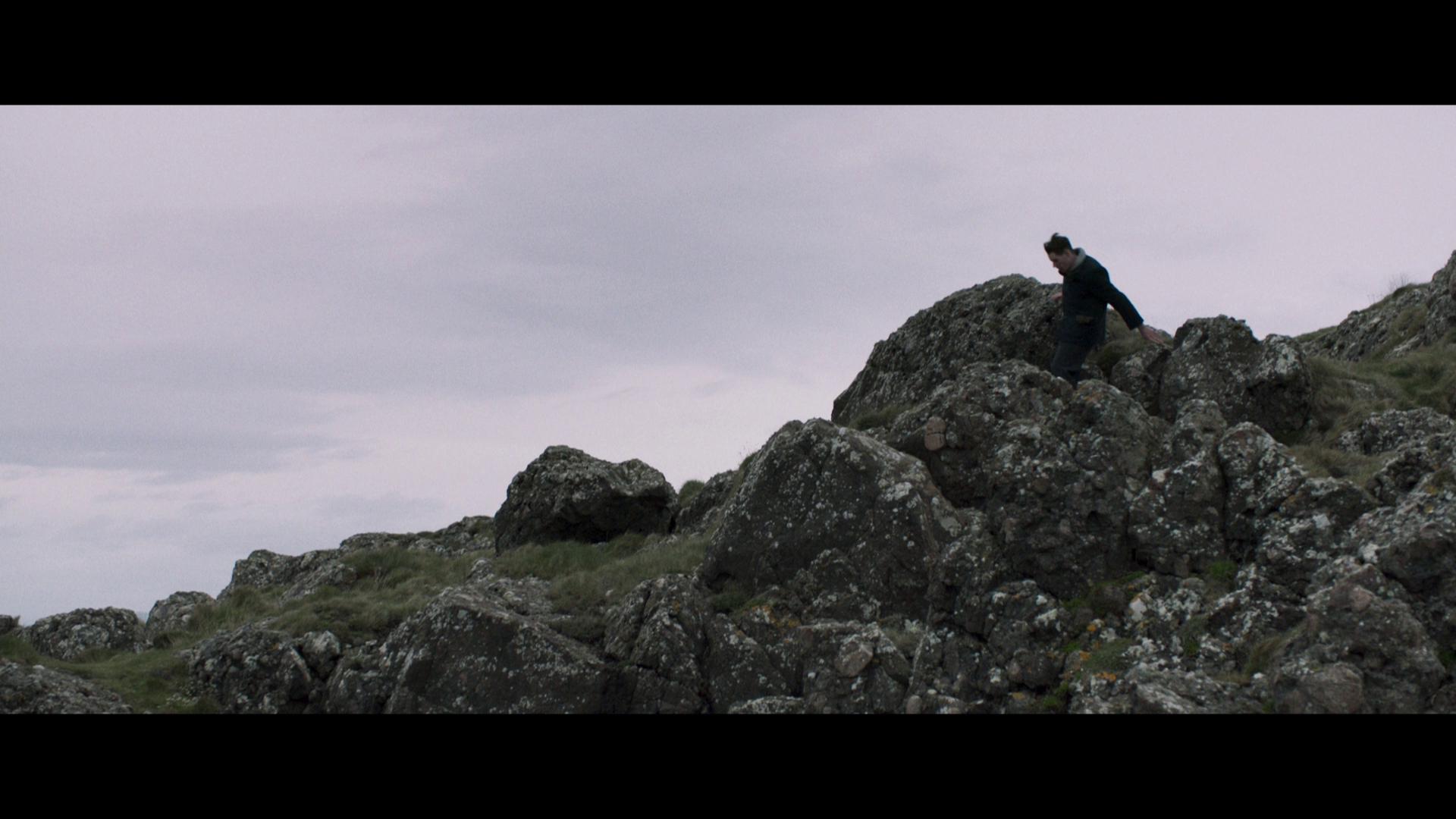 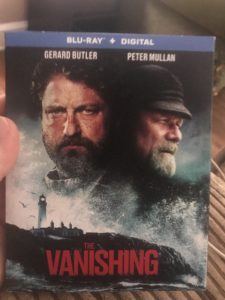 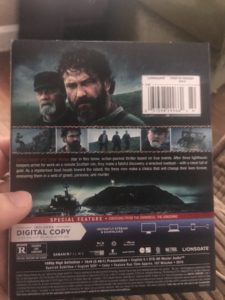 There’s really only one special feature that is included on the Blu-ray of The Vanishing. The piece that’s been included offers a nice, but small look into the storyline. Unfortunately, there really isn’t much of anything that offers a look into the behind the scenes work or any of the production work, which is a shame as I would have liked to have seen some of this, as well as maybe having some of the cast members (character or production crew) share some of their experiences that took place during filming. That said, included with this release is: 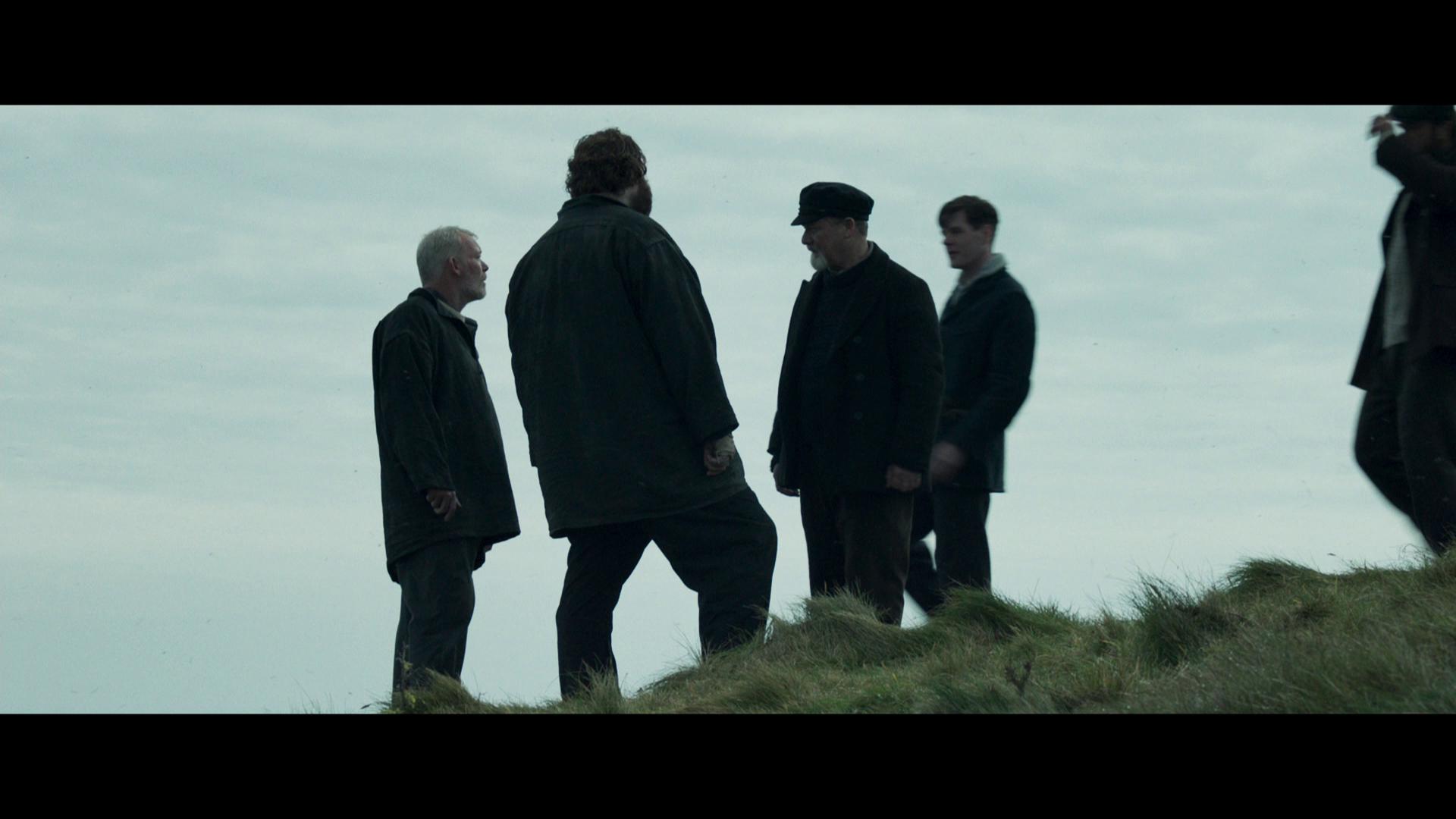 Generally speaking, The Vanishing was a pretty solid experience. Sure, the storyline unravels and falls apart as you reach the end of the movie. But, that doesn’t mean that the overall movie was terrible. The performances of the cast members were really well executed, as they provide an extremely believable performance as things unfold. After sitting down with this, it’s definitely piqued my interest and I’ll be doing some additional reading on the events that had supposedly inspired the development of this story. The visual and audio presentation of the Blu-ray were really nicely done, despite its lack of the use of the surround channels. Special features are considerably lacking, and there really should have been a lot more included with this release. If you’re considering this release for your collection, while I’d definitely recommend checking it out, and the price that it’s sitting at right now isn’t too bad. The Vanishing will be available on Blu-ray and DVD beginning on March 5. 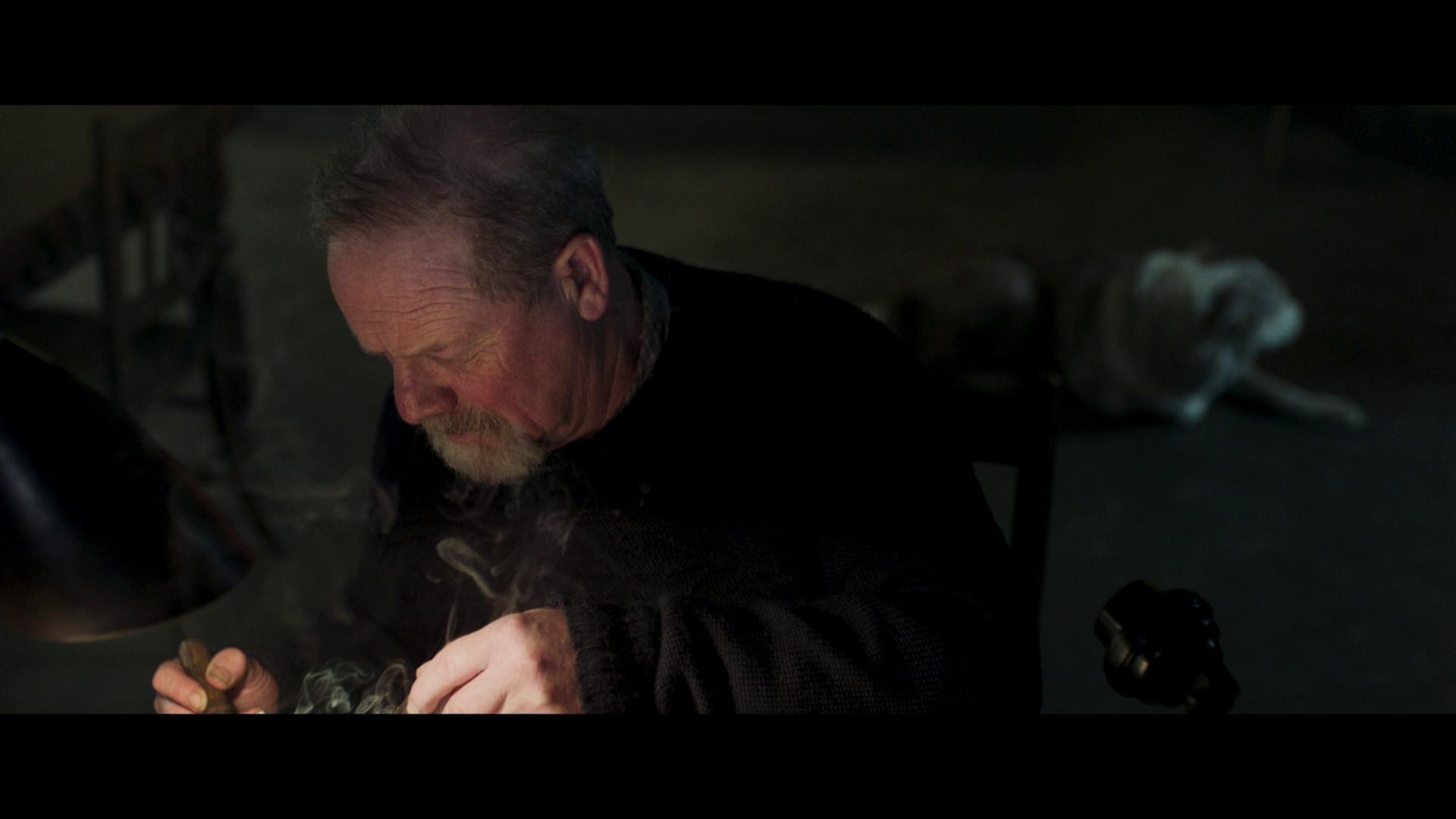