In this 2010 Crime Thriller written and directed by Ben Affleck starring Rebecca Hall, Jon Hamm, and Blake Liveley, a group of bank robbers in Charlestown, Massachusetts face complications after a heist that went awry. The Town takes you on the daily adventures that this group of bank robbers face and the aftermath they must deal with following the robberies. 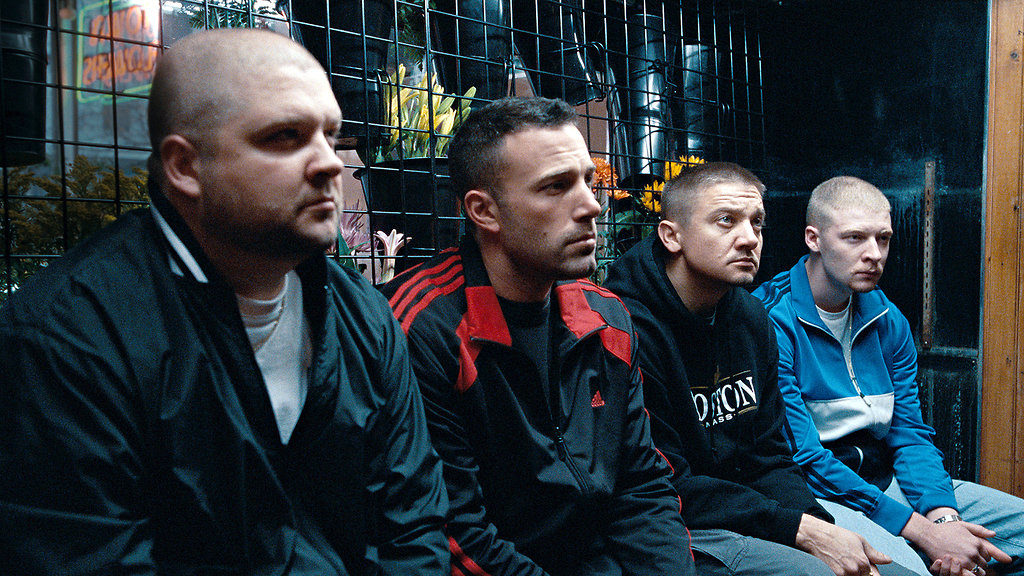 The Town drops you in after the crew completes a bank robbery but takes the female bank attendant (Rebecca Hall) as a hostage. As the crew realizes this was a mistake, Ben Afflecks Character must follow and trail and attendant to make sure she does not give up any information. This is where things get interesting and where the love interest of the movie comes into play. As we progress through the film we see the couple get closer together, as the situation gets riskier for the robbers themselves. 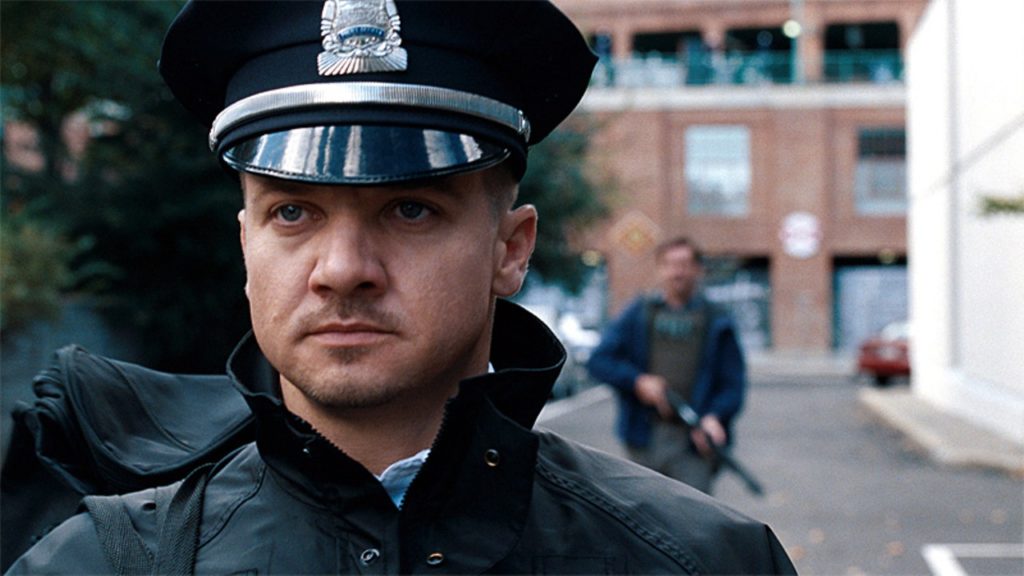 Throughout the film we learn about Afflecks hardships including drug addiction, father issues, and past love interests that help us understand the character and really empathize with him. This is where the film really hooks you in my opinion, it’s very relate able for many people. Overall I thoroughly enjoyed this movie and really like the overall message that was displayed. As director, Ben Affleck does an excellent job at visually leading us through the story as it unfolds and showing us different perspectives for each character involved.

The Town was shot on a mixture of Arriflex 235 2K Cameras as well as traditional 35mm Film with Panavision Primo Lenses and finished at a 2k digital intermediate with a 2.35:1 aspect ratio. The Town is presented in 2160p and has been recoded with HDR grading for increased colors and contrast. Overall the HDR is where this disc really shines. Throughout the film we are delighted to see shots of the Boston Skyline, the vivid colors of Afflecks jump suits, as well as the luscious greens inside Fenway Stadium. The upscale from 2k to 4k gives us an uptick in fine detail such as wrinkles, pores on faces, facial hair, and the fibers of clothing and is a definite improvement over the standard blu-ray.  Overall HDR is the star of the show here (as with many other 2k releases) and really adds a new sense of depth and immersion to The Town. 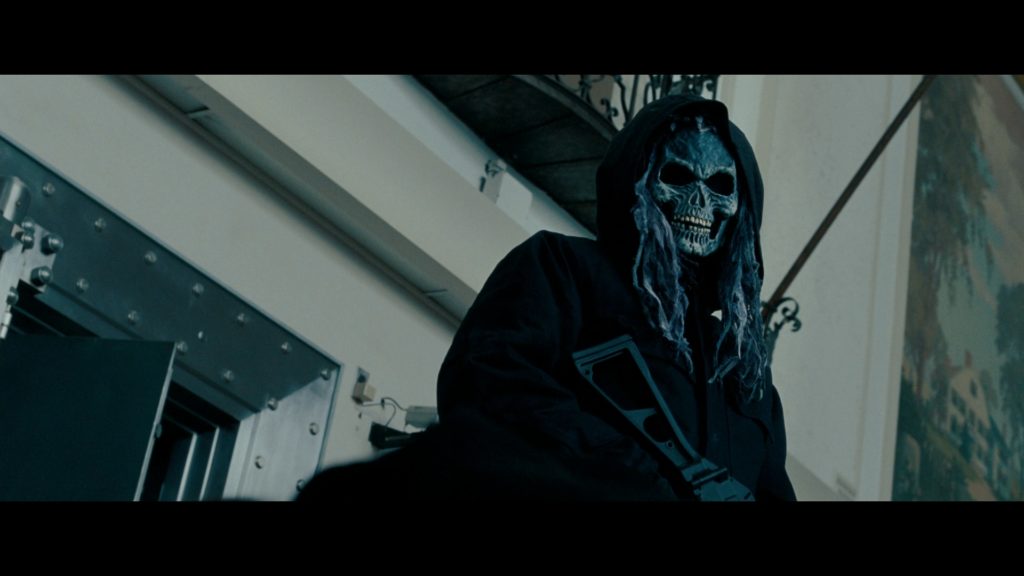 The Town comes equipped with Dolby 5.1 audio. This is the same audio was released on the original 2010 Blu-ray. Although it would have been nice to see Dolby Atmos like most other UHDs, the Dolby 5.1 mix doesn’t disappoint offering you an immersive home theater experience. Throughout the movie you are treated to a variety of gunshots and explosions that will be sure to have you jumping out of your seat. For that case it is a real shame they left out the Atmos soundtrack.

(L-r) JON HAMM as Detective Frawley and BEN AFFLECK as Doug MacRay in Warner Bros. Pictures’ and Legendary Pictures’ crime drama “The Town,” distributed by Warner Bros. Pictures.
PHOTOGRAPHS TO BE USED SOLELY FOR ADVERTISING, PROMOTION, PUBLICITY OR REVIEWS OF THIS SPECIFIC MOTION PICTURE AND TO REMAIN THE PROPERTY OF THE STUDIO. NOT FOR SALE OR REDISTRIBUTION

Overall I really enjoyed the film The Town and this 4K UHD release is by far the best way to watch the film. As Affleck’s second attempt directing, he blows it out of the park with an enticing storyline, riveting characters, and a fantastic ending. This movie is highly recommended and this is the only format to view it in when available.