The Super is a 2017 horror thriller film that includes stars like Val Kilmer, Patrick John Flueger, Louisa Krause, Mattea Conforti, and Taylor Richardson. Telling us the story of a man who becomes the superintendant of a large New York City Apartment building where people have been known to go missing mysteriously. The script written by Black Swan 2‘s John J. McLaughlin, and is based on an idea that was created by Law & Order creator Dick Wolf. The apartment building, being one of the more luxurious living accommodations in the city, the former NYPD police officer Phil Lodge (Flueger) immediately suspects one of his maintenance men, Walter (Kilmer). With his daughters’ lives on the line, Phil must work to decipher a variety of cryptic riddles in which Walter speaks to solve the disappearances before it’s too late. Walter is known for his overall amount of creepiness as his most notable trait is the fact that he likes to stay and play with odds and ends in the basement of the apartment complex.

Being that this film is Kilmer’s first substantial role since recovering from throat cancer, Director Stephan Rick worked around the actor’s physical and mental weaknesses that came about from his illness; however, Kilmer’s notable charisma remained unmistakable as he and the team worked effortlessly in their roles.

Produced by Fortress Features and Wolf Films, The Super was had a limited theatrical run in the United States near the October 2018, primarily being featured at a handful of AMC theater locations, it was later acquired by Saban Films for the US distribution and was also made available on digital video on demand. Having received some pretty negative feedback from critics, with most criticism directed at the storyline. Kilmer receiving a good amount of praise for his performance and his return into film, this film is noted as having a bit of a convoluted storyline that will make sure that you’re paying attention to the details, and will ultimately deliver an experience that is measured on how thoroughly steeped into the genre the viewer is. 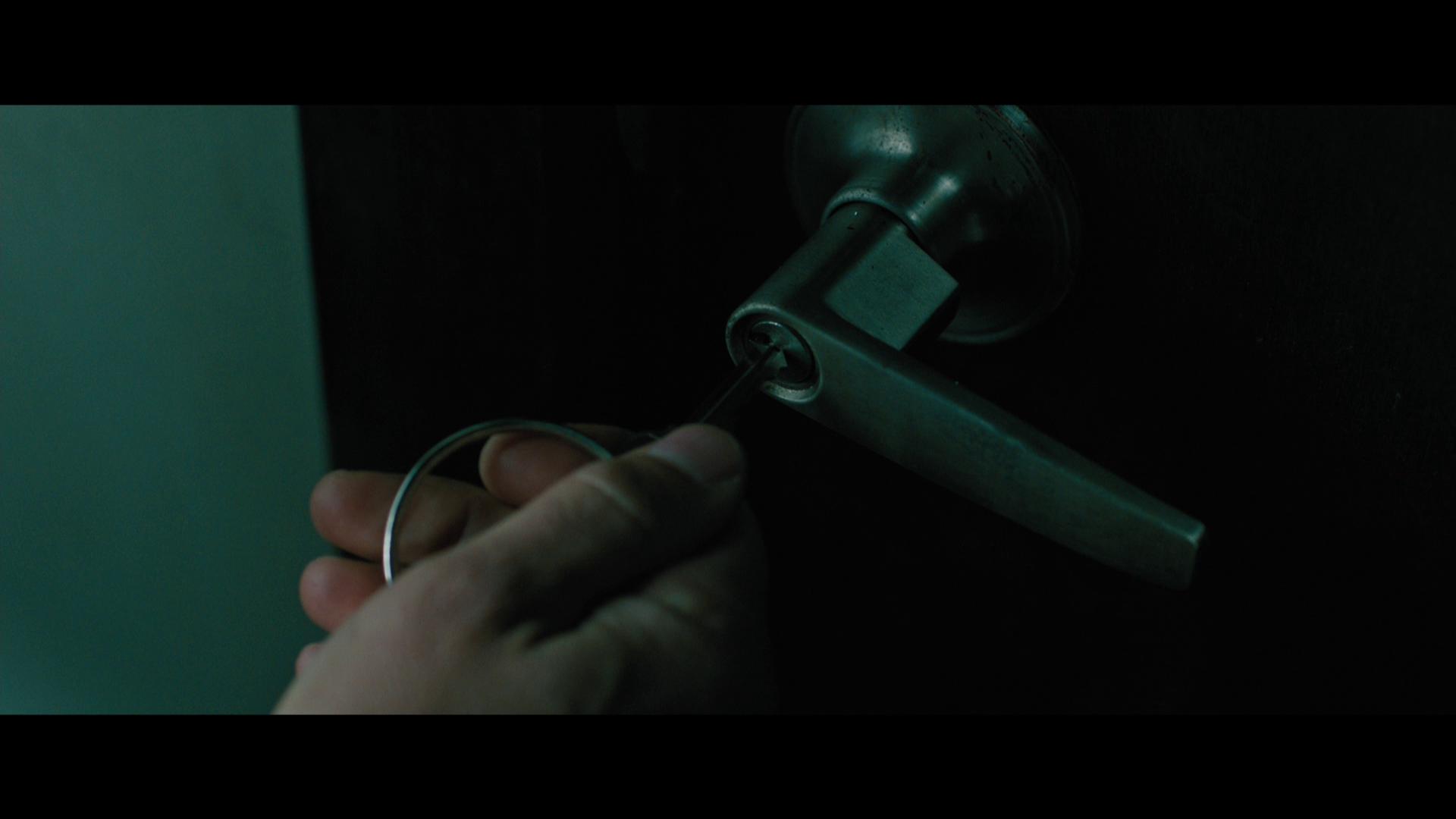 The Super is an experience that can really only be described as being completely saved by the casting of Val Kilmer.  In his return to film, his presence helps add to the overall experience, and ultimately making it feel as if he never really took any time off.  Providing audiences with a decent number of creepy moments, jump scares and a semi-decent plot line, this movie is one that my wife and I both found to be a lot more enjoyable than the majority of the reviews we read had made the movie out to be. 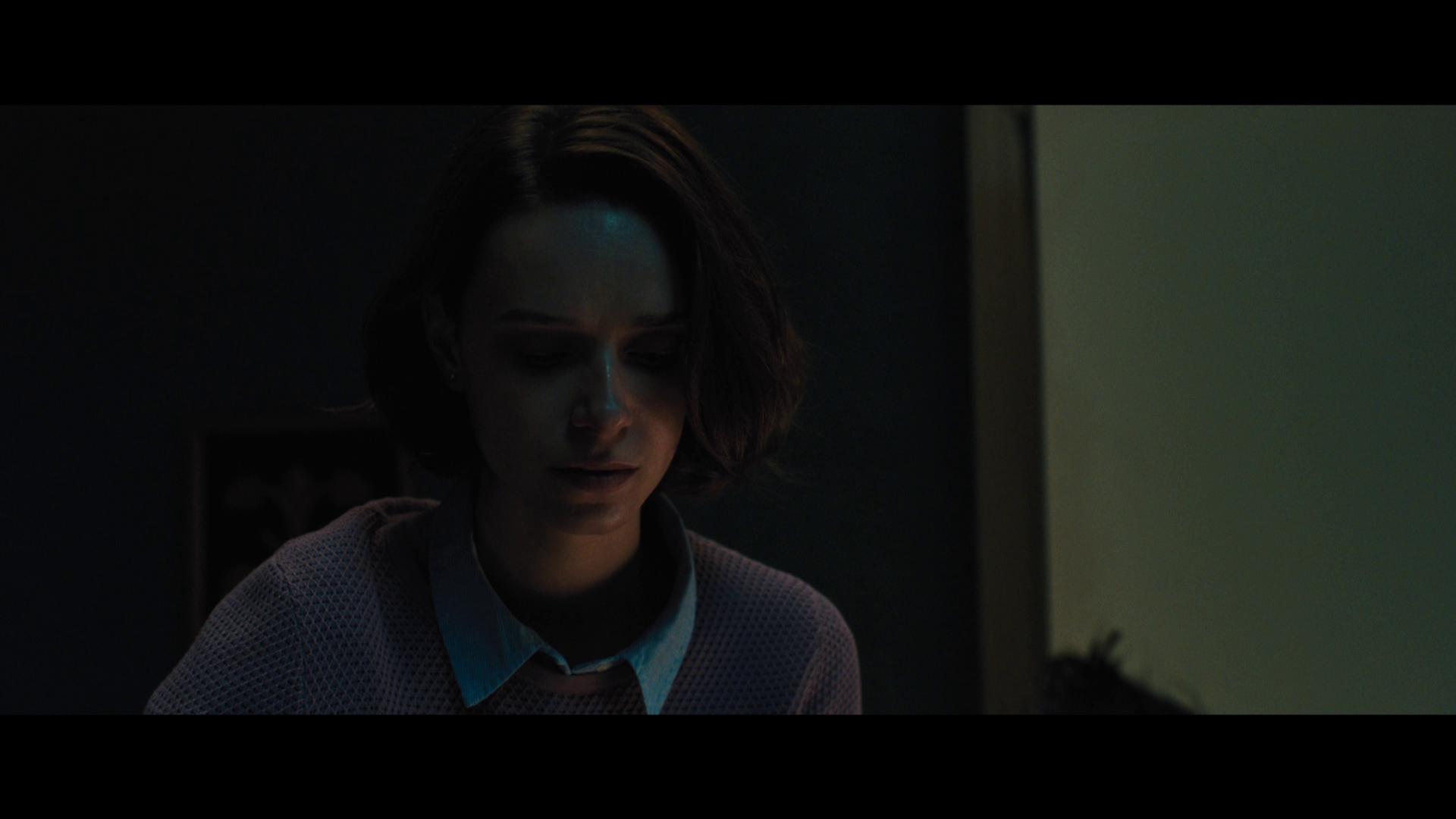 The overall visual presentation that comes with the Blu-ray release of The Super is just exactly what I had personally expected it to be with a movie that seemingly got a minimal amount of promotional material.  Despite its smaller budget, the overall presentation was clean, and as my wife and I watched along in our living room last night, we were able to see and understand everything without any kind of hesitation.  The generally dark undertones that accompanied the story were a nice touch and added to the overall creepy factor of the storyline.  And, while there really weren’t any parts that stood out more than others, we were still able to appreciate the performances of the cast as the movie progressed onward. 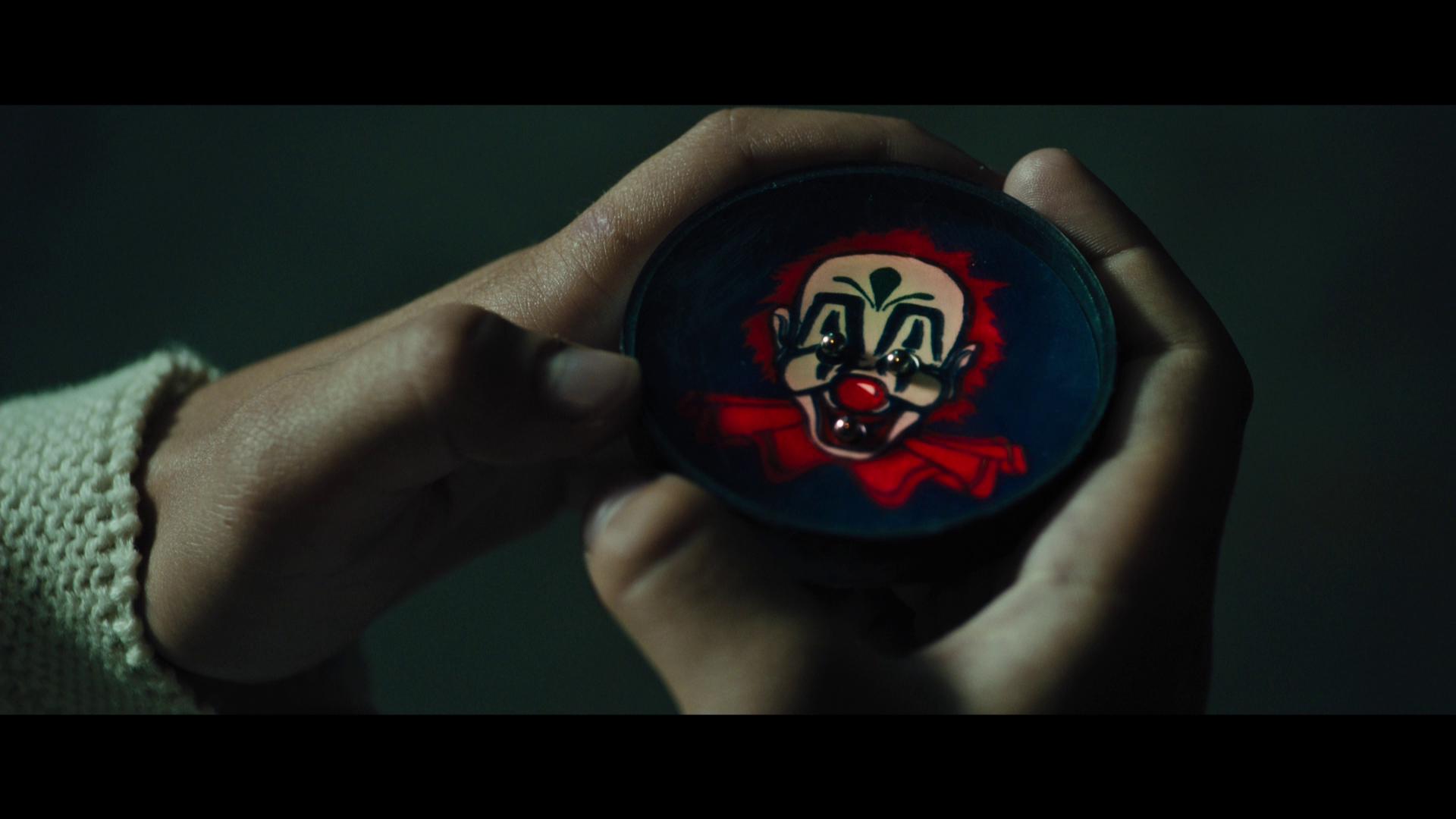 Packaged with an English DTS-HD Master Audio 5.1 mix, the Blu-ray release of The Super tries its hardest to offer an all out immersive audio experience for its viewers.  While it’s not as immersive as it could have been had they opted to include the surround channels, the power that ripped through the front and rear channels of the mix were good enough to ensure that the storyline is presented in a clear and concise manner.  The dialogue is spoken cleanly enough to make sure that the characters could be heard and understood without any need to adjust the volume levels, and the accompanying musical score felt as it were extremely relatable and on par with the emotion that was trying to be portrayed as the story developed. 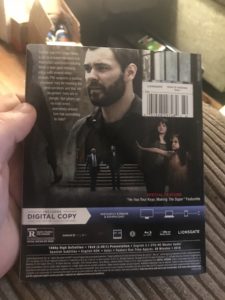 When it comes to special features, The Super is practically offering as little as possible, and it’s a damn shame because I personally would have loved to have seen more.  The single feature that’s been included was a decent exploration at the work that went into the storyline, but there really should have been more … a lot more.  Included with this release is: 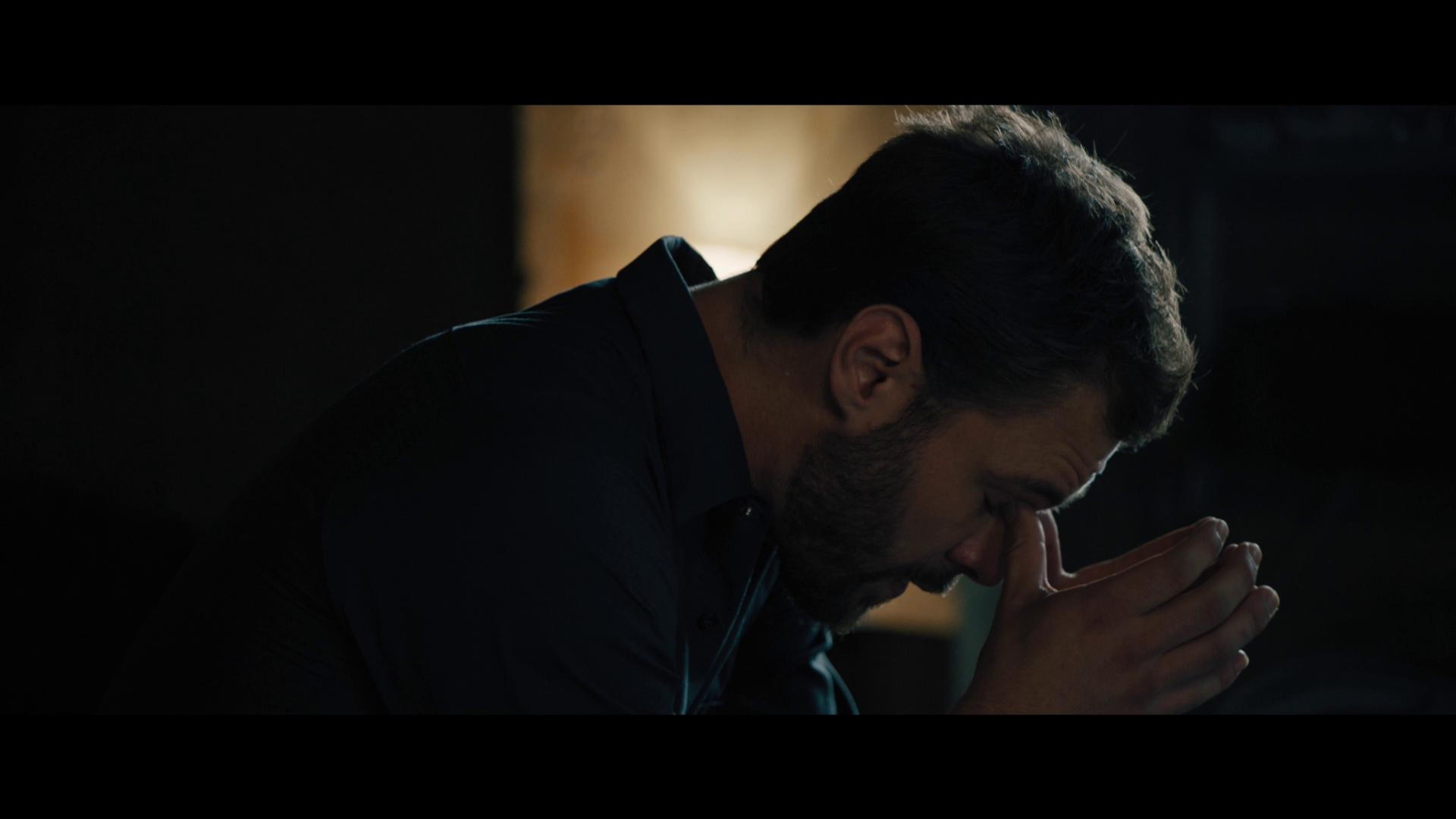 Overall, I was genuinely surprised with The Super despite the overall amount of negative feedback it received.  The story was decently executed, and it was great to see Val Kilmer returning to cinema.  The presentation of the Blu-ray release was right on par with what you can expect with a standard Blu-ray release.  The special features are practically nonexistent despite the single feature that’s been included being a good one.  If you’re considering this release for your collection, I would definitely recommend checking it out.  The Super will be available on Blu-ray and DVD beginning tomorrow. 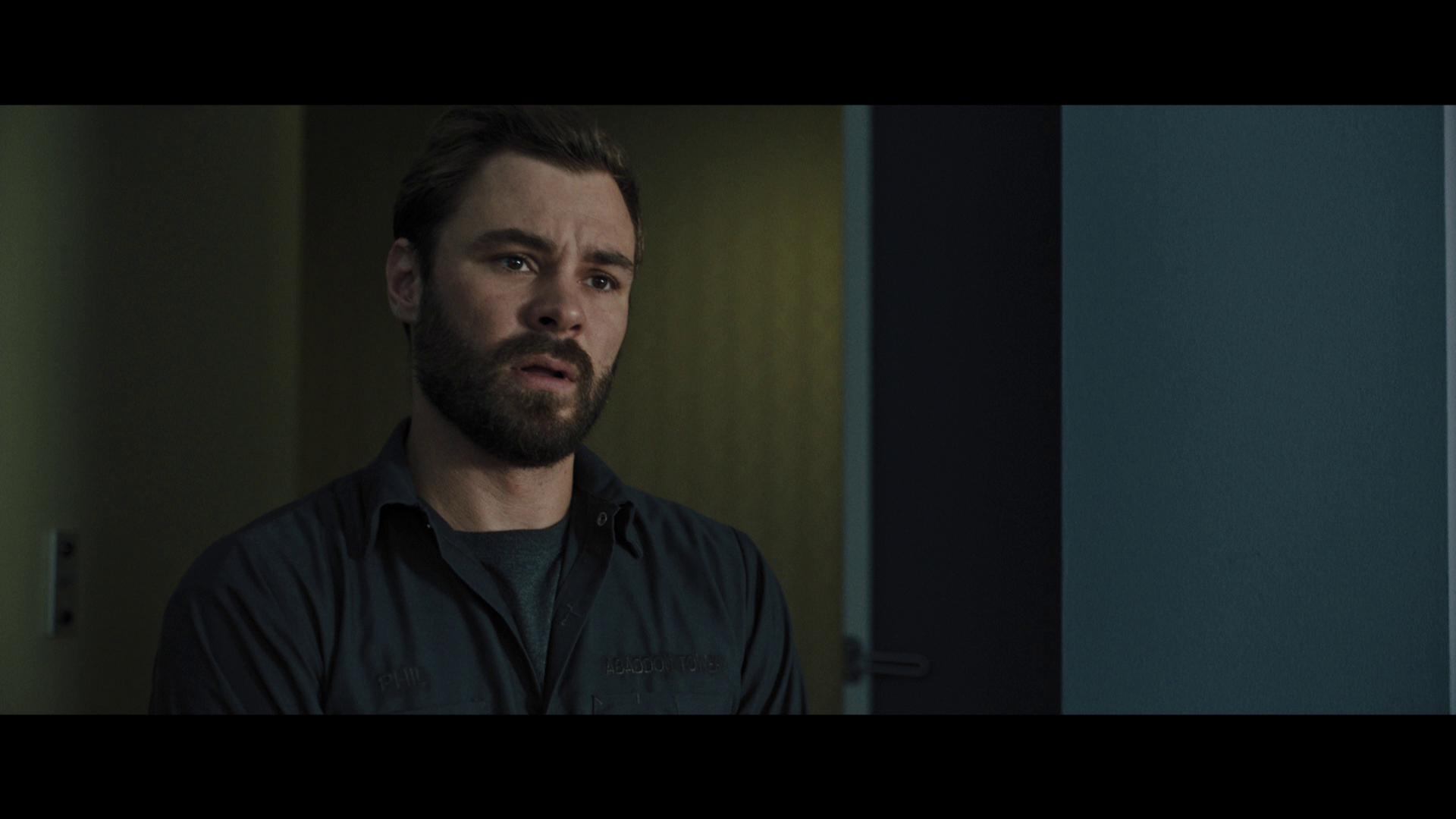