So, it finally happened. Leo won his Oscar for Best Actor. I’m not even sure what I’m supposed to do anymore. The world is a different place on this side of the Oscar divide, and that is thanks to Alejandro G. Iñárritu’s The Revenant.

The Revenant features a stellar cast including Tom Hardy, Domhnall Gleeson (who has been absolutely killing it lately), Will Poulter, and Leonardo DiCaprio in the role that finally got him his Oscar. The movie is directed by Alejandro G. Iñárritu, who you will remember from Birdman last year, which also was a success during award season.

So the movie has pedigree; and thankfully, it has a story that matches the quality of it’s cast and crew. 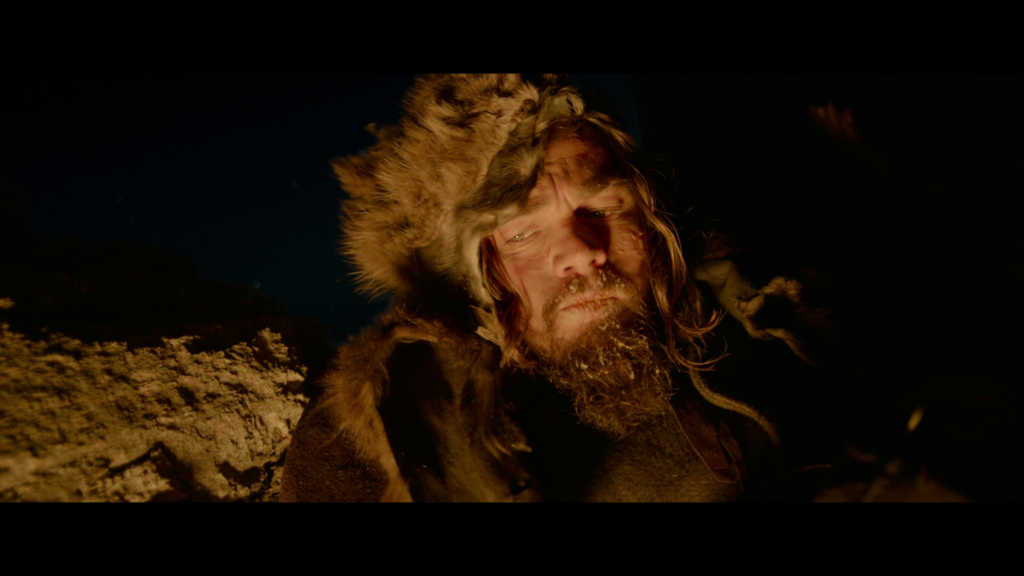 The film tells the semi-true story of Hugh Glass, a frontiersman who joins a fur-trading company as tracker and scout as they complete a six month job that should make each of the men wealthy. Instead, nearly all is lost to the harsh environment and native indians who are out not only to get their fur, but to also find a kidnapped daughter of the tribe.

As tracker and scout, it is Glass’ job to go ahead and find the best and safest route to get the company back to the fort, to safety. During one of these ventures, he is attacked and maimed by a bear. On the edge of death, and being a hindrance to the group’s travels, Glass’ son (half Pawnee Indian) is murdered and Glass is left half-buried alive, left for dead.

But Glass refuses to die, and now he has the ultimate reason to live — revenge.

The Revenant is a beautiful, gritty, and intense film that is perhaps the most accurate depiction of the perils that faced the brave men and women who ventured out into the wilderness during the time. Brutal animal attacks, some of the harshest weather with the lowest temperatures, and dealing with dangerous coworkers all guaranteed a slim chance for survival. Throughout it all, Leo takes on these challenges in an extremely believable way that is often difficult to watch, due to the realism and graphic content. You will feel what he feels, and that is a testament to the storytelling.

You owe it to yourself to give this movie a watch. It’s an adventure and experience like no other, and is masterfully crafted. 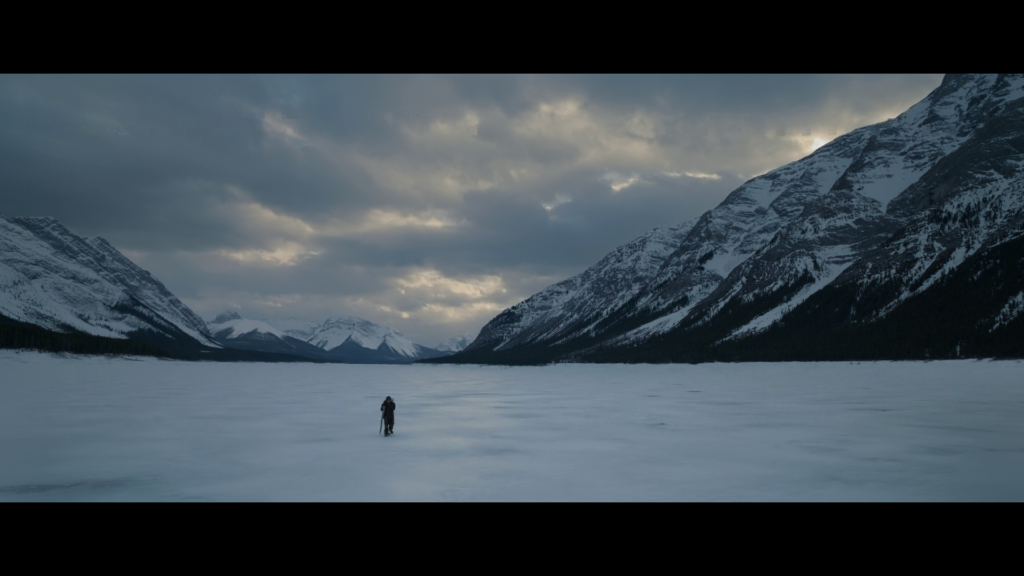 The Revenant is an absolutely beautiful piece of work. Not only is it a worthy transfer with some of the clearest resolution and color clarity, it also features some of the most breathtaking scenery to be caught on film. Add the fact that the film was shot entirely with natural lighting, there is no other way to put this but to say that this is an achievement in filmmaking.

The 1080p transfer comes from 6.5k and 3.4k source material and looks perfect on screen at this resolution. The 4K version releases day and date with the standard Blu-ray. However, it is safe to say that 4K or not, The Revenant absolutely shines in high definition, and is one to show off to friends and family. 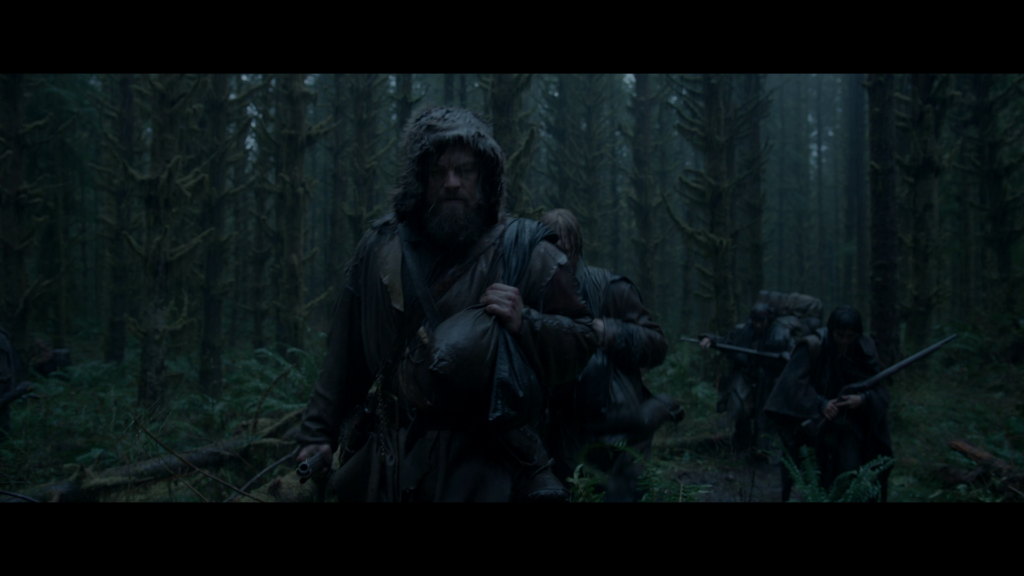 The Revenant features a DTS-Master Audio 7.1 channel surround track, and it does so in way that is best described as “reference”. Closing your eyes at almost any point in the film will make you forget you are in the comfort of your own home and take you to into the scene in a way that is rarely experienced in film.

The movie really sets itself up to include such great sound, whether it be the lively sounding  forest with a plethora of ambient sounds, or the guns versus bows and arrows booming and whirring throughout the 3D sound space in combat scenes, each scene is alive, and the soundtrack absolutely fulfills this.

Silence is similarly used smartly here, emphasizing certain points, giving a heavy weight to the scene unfolding. This is a fun one to listen to. 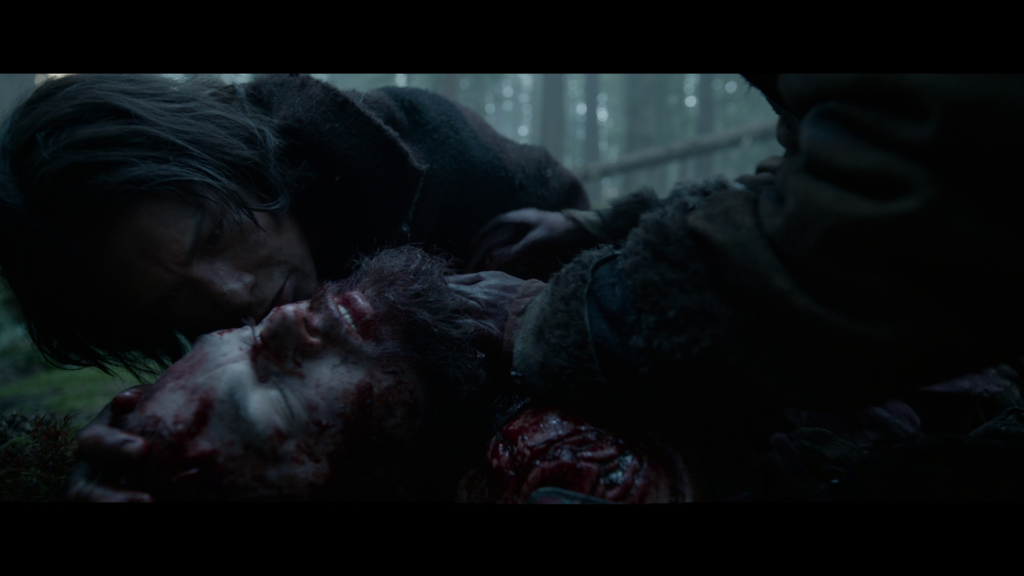 Slipcover fans will be pleased to hear that The Revenant comes with a rather attractive slip that opens up to show some great art from the film (see pictures below). Other than that, this is a fairly standard release, which includes: 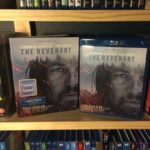 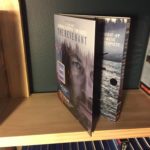 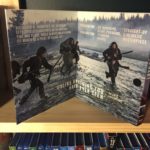 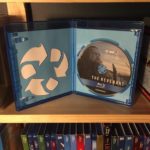 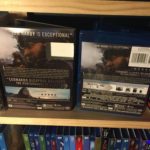 Unfortunately, this package is a bit feature-light. There are only two extras on the disc, a gallery of photographs, and a really well done feature about the filming of The Revenant in which Alejandro G. Iñárritu watches clips from the making of the movie and discusses his experiences and thoughts. This was done in an almost poetic way, and is definitely worth the watch.

Included in this disc are:

The Revenant comes SO close to being a perfect 5/5 release. I would have loved more special features here, because what they have just leaves me desperately wanting more. This movie is absolutely one of the best of 2015, and this Blu-ray is a must own title for any movie lover. 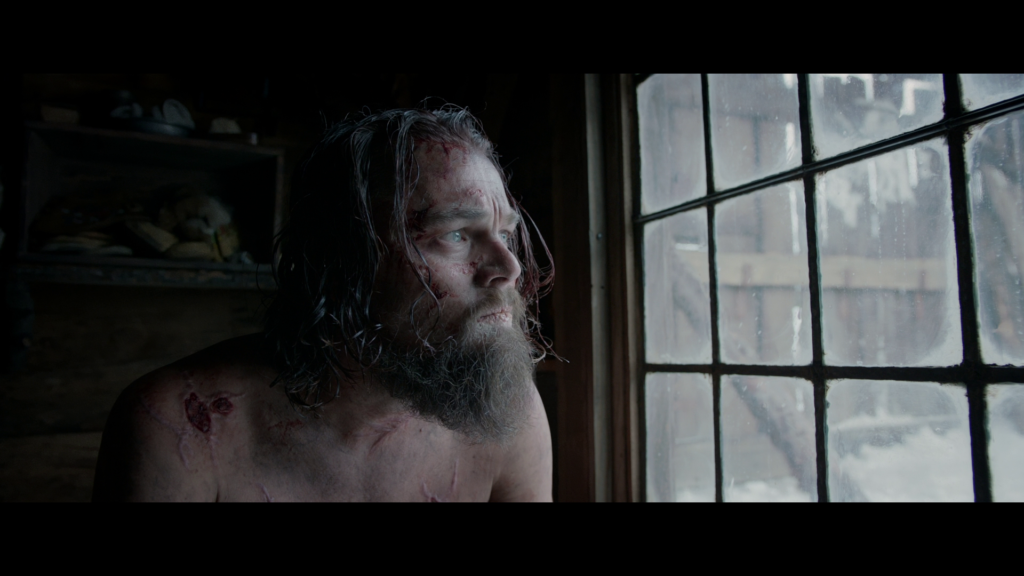 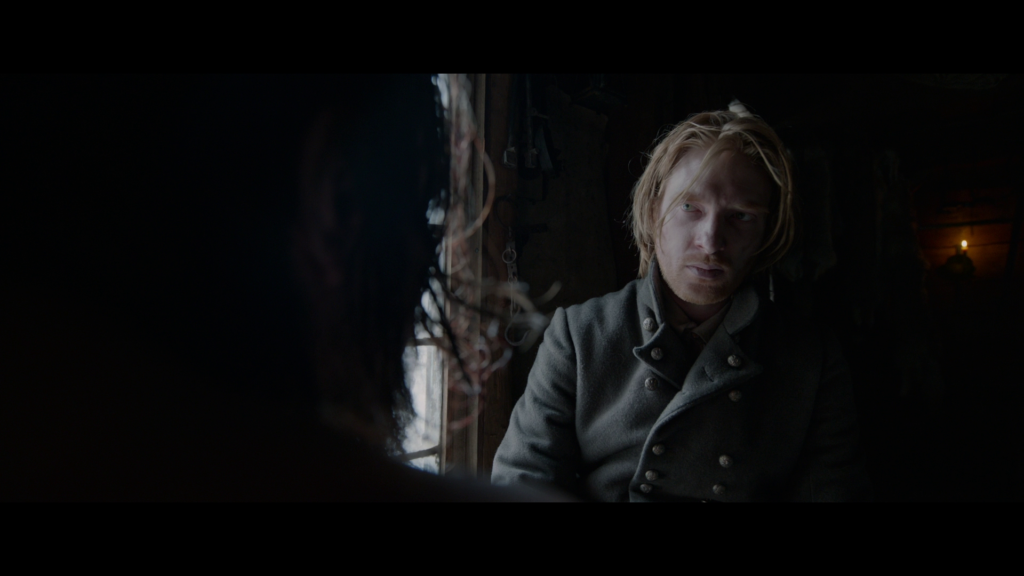