Moving forward with the new 4K UHD trend and learning what works and doesn’t work, you’ll quickly see that there will be movies that simply aren’t meant for the UHD format.  The Peanuts Movie is certainly one of those films.  While the film itself was a decent family film, the standard Blu-ray release would suffice in this case. 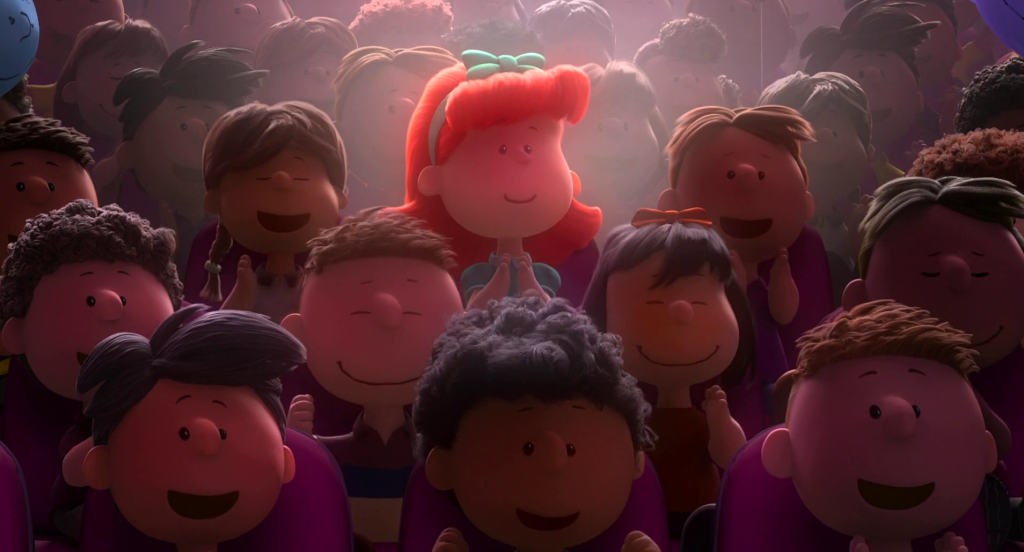 The Peanuts Movie features two parallel story-lines as it progresses.  One follows Snoopy and his team as they take to the skies to pursue his arch-nemesis, and one follows Charlie Brown on his quest to win over the love of his life.  The film wasn’t bad, but it wasn’t spectacular.  It is definitely your run-of-the mill children’s movie, which comes as no surprise and certainly isn’t a negative, but it just doesn’t stand out amongst the crowd of animated family films that have been flooding the market over the last few years.  The film had a chance to bring in a new generation of Peanuts fans and it has probably accomplished that goal, but it wasn’t a particularly innovative film like The Lego Movie. There was one part in particular that I thoroughly enjoyed, when they paid homage to the original black & white drawings of the characters.  I think if I had children of my own watching with me, I would have enjoyed it a lot more. 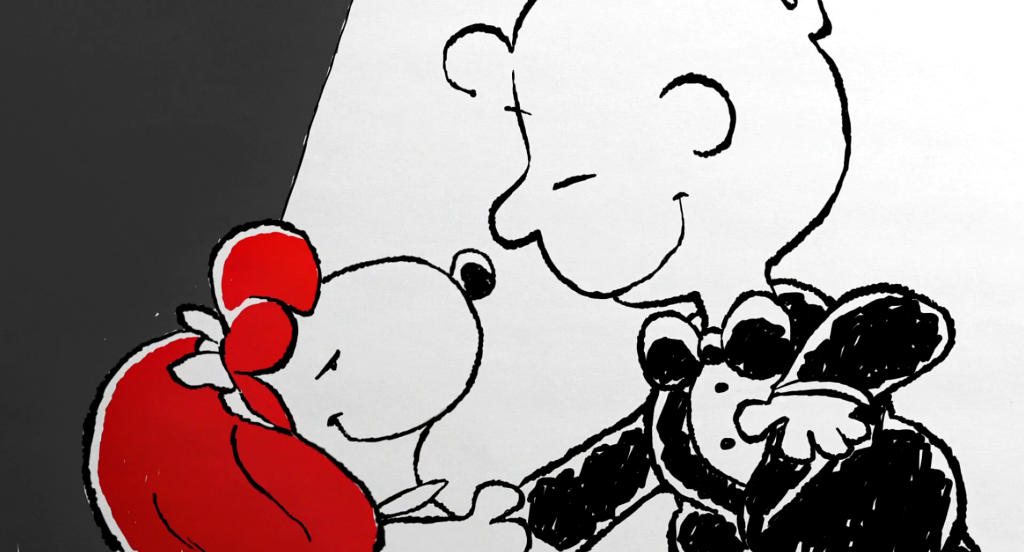 The Peanuts Movie looked really good with sharp lines and crisp colors.  The flow of the animation was seamless, having absolutely no distortion throughout.  However, despite it being visually appealing, the 4K UHD release of this film was not necessary.

This may have something to do with it being animation vs. live action, as IMDb notes that the film was printed on 35mm film, which should translate well to the UHD format if done correctly. However, the computer generated animation is already so smooth and refined that the upgraded 4K resolution does not have the same impact that it would have on a live action film. You can only see what the animators are able to create, where as in live action films there are many improvements not previously seen that can now be seen in UHD. The resolution can only do so much to improve the image from 1080p to 2160p, and based on early reviews of other animated films in UHD, this seems to be a limitation for the format

From my own personal viewing experience, regardless of the technical specifications, when comparing the UHD disc with the Blu-ray disc on my setup, I saw very little difference between the two. So, if you’re considering grabbing this for your library, I’d personally recommend grabbing the standard Blu-ray.

Like Mad Max: Fury Road on UHD, this release utilizes the Dolby Atmos Technology.  There really wasn’t anything special about the audio that stood out, however the overall integration of the film’s musical score in tandem with the dialogue sounded extremely good on my home theater.  While the overall song selection for the soundtrack isn’t something that I’d typically enjoy, everything was perfectly clear with minimal distortion when transitioning between music and character lines. 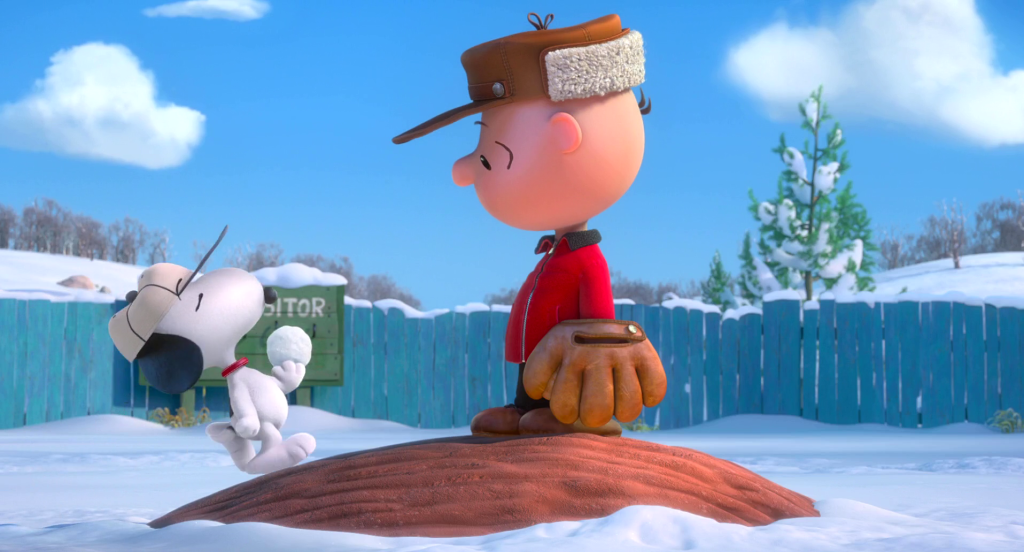 Overall, the movie was okay.  Like I had said, it wasn’t bad, but it wasn’t good.  I think I would’ve appreciated it a lot more if I had children of my own; however, not having reached that point in my life, I really didn’t care for the film itself.  The animation itself was really clean and really well done, I just didn’t see enough to warrant the 4K UHD Release.  If you’re on the fence about picking up The Peanuts Movie, I’d definitely recommend to wait for this film to go on sale and grab the standard Blu-ray release. 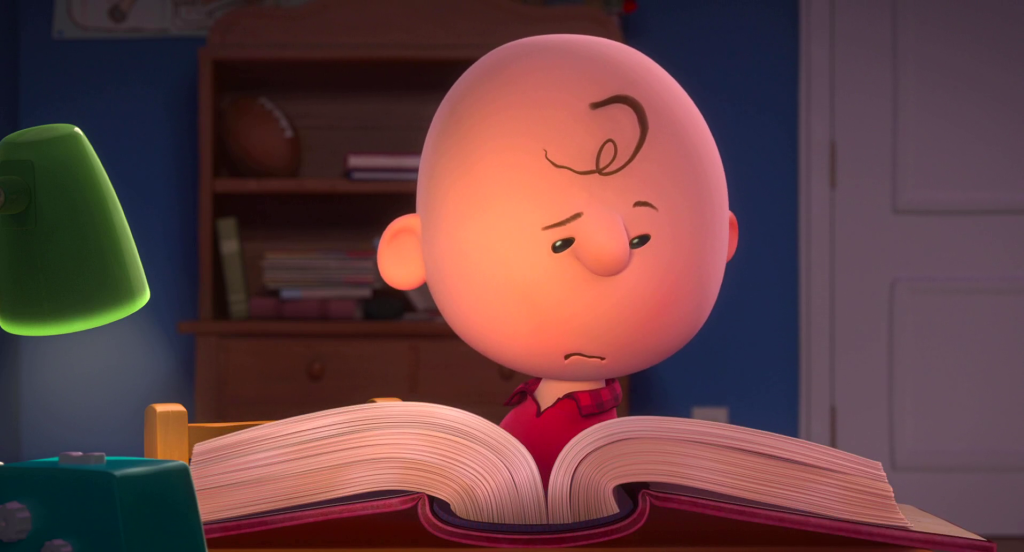