The Magnificent Seven is directed by Antoine Fuqua, director of Training Day and The Equalizer, and is a modern remake of an old western classic that stays true to its roots. In the start of the film you are shown a town being taken over and most of the townspeople being killed, with the leader Bartholomew Bogue leading the crew. After this occurs, a young woman (Haley Bennet) goes to recruit seven men to protect the town when Bogue and his men return. The movie is filled with non stop actions and stays true to it’s classic Western roots, which is something very rare to see today. Overall I thoroughly enjoyed the film and each of the seven characters including great performances by Chris Pratt and Denzel Washington make for a great ensemble with memorable qualities.

The Magnificent Seven was shot on an ArriFlex 235 with Panavision Lenses. This movie is sadly another 2K digital intermediate, but in this case the upscale makes for major improvements compared to other releases. The 4K presentation adds a lot of detail, texture, and depth that the Blu-ray simply could not offer. The HDR is the main star of the show here bringing in vibrant green, luscious mountain views, the yellow of the sand, and amazing skin tones. Overall this disc is close to reference, especially as far as 2K DI goes. 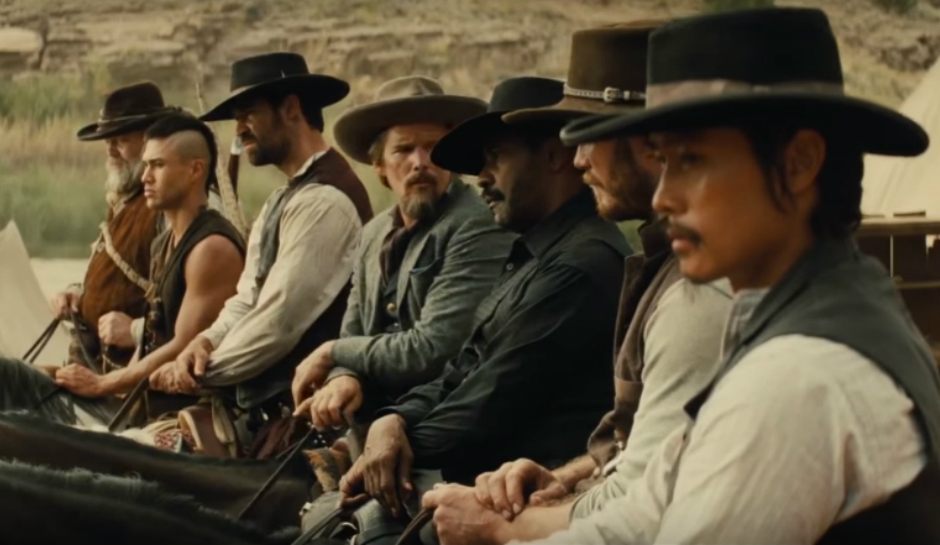 Making use of the Dolby Atmos audio track, The Maginificent Seven gives the best audio quality possible.  Throughout the film you are greeted with many gunshots, explosions, and other treats for your ears. Overall I’m very happy they included the Atmos mix on this release. 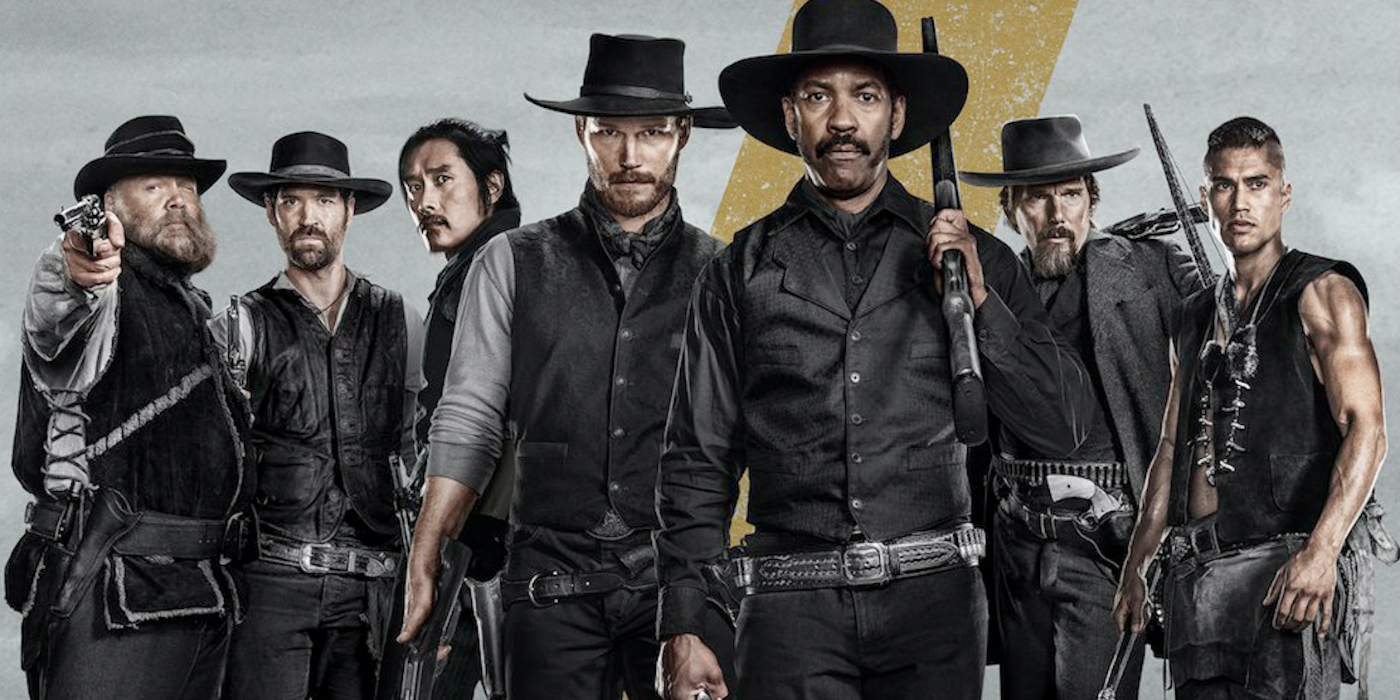