Fifty years after the Indonesian Communist genocide, filmmaker Joshua Oppenheimer documents the lasting effects that it’s had on the lives of the families of those involved. The Look of Silence is the companion to The Act of Killing, and it completes the duo of films that take a deep dive into the memories of those who carried out the killings as well as the families and friends of the victims. This body of work is as haunting as it is important, and has been recognized as such with it’s nomination for Best Documentary in this year’s Oscars.

From his work on The Act of Killing, Joshua Oppenheimer interviewed the men who had personally carried out the Communist genocide back in ’65-’66. These men were quick to boast and brag about what they had done, and seemed to show no remorse. It is during one of these recordings where we learn the story of a young man named Ramli who was taken into prison as a suspected communist and brutally murdered, along with an estimated million others during this time.

It is Ramli’s younger brother Adi who we follow in The Look of Silence. After watching the tapes of these men talking about killing his brother, Adi, with the help of Joshua, sets out to face these men directly and get them to talk to him about what they’ve done.

As we follow Adi on his quest to confront his brothers killers – who still are in political power in Indonesia –  we learn more about what happened during the killings, and how it has affected the families for the last fifty years. First hand accounts of the abductions, beatings, and murders all tell a story that is as brutal as it is heartbreaking.

This documentary will open your eyes to a horrible event that still greatly affects the lives of countless families in Indonesia today. It’s extremely well shot and tells a tragically inspiring story of a man facing those that have done his family wrong. This is the type of film making that extends beyond the screen and ventures into humanitarianism. I strongly recommend this film to anyone who is willing to watch a heavier documentary. The story will stick with you long after the movie is over, I guarantee it, but at the same time, it is a story that needs to be told. 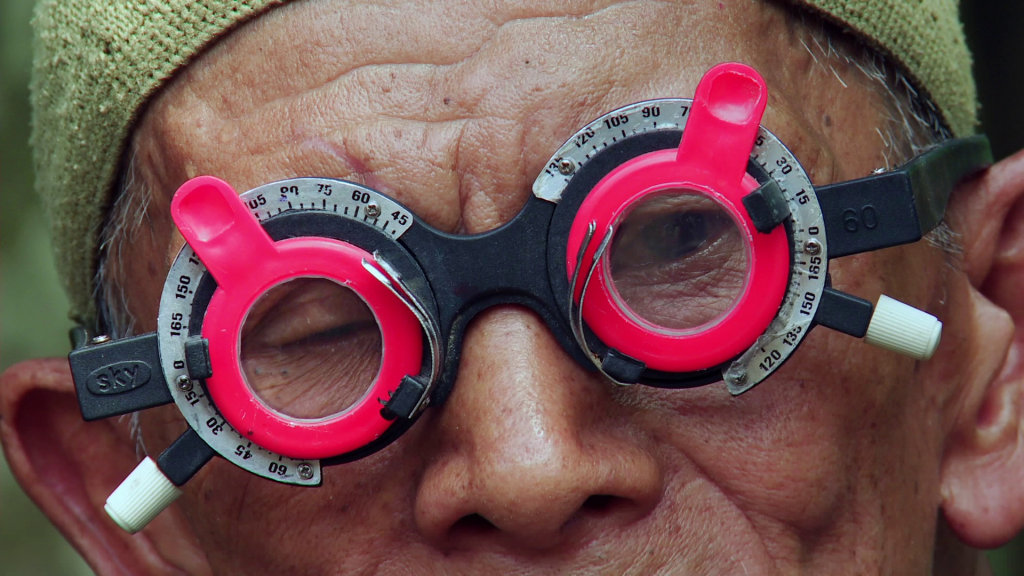 While not perfect, the picture quality for this film was pretty close. Indonesia provides some beautiful scenery, and the stark contrast with the subject matter makes many of the shots that much more impactful. Most scenes have vibrant, bright colors that pop off the screen, and show great detail on the faces of everyone who has been interviewed.

Occasionally some colors appear washed out with some banding, but these times are far from regular and shouldn’t detract from the experience.  Also, there were a few points where the subtitles were hard to read, as they clashed with the image on screen. One scene in particular put white text over a man wearing a white and black shirt, which was especially distracting.

Overall, though, this is a  good looking transfer that for the most part will draw you into the story. 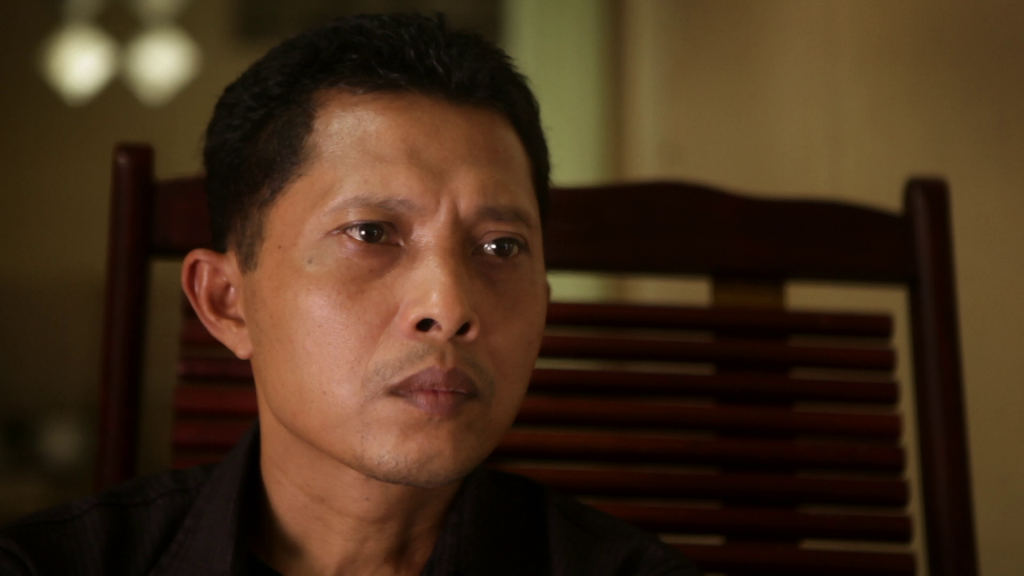 This may not be of much surprise, coming from a film with silence in the title, but the audio is not a focal point to this documentary. This is not to say the audio is bad. In fact, I think the choices that the team made here are perfectly suited for the story.

The Look of Silence features a DTS-HD Master Audio 5.1 track,  all in Indonesian with English subtitles. For the most part, this is almost entirely a dialog driven film. There are occasional ambient sounds mixed in to add drama here and there, in very smart  places; but apart from that, you will hear these interviews and discussions with almost no distractions. In fact, you will find that the silence heard between questions or while answers are considered will be some of the more profound moments of the film. 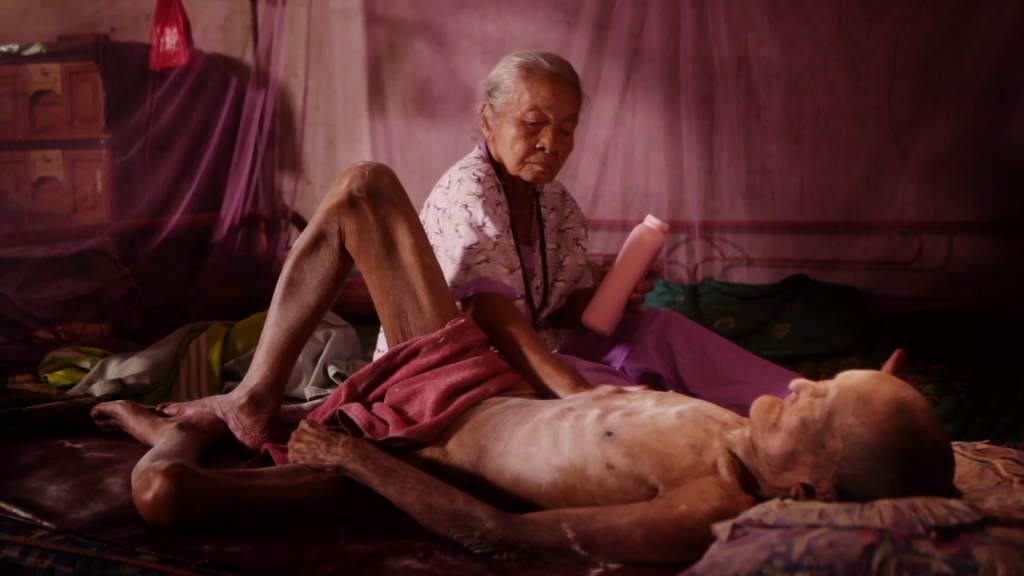 As always, Drafthouse Films brings a sense of style to their blu-ray release for this title. In their standard, great looking clear case you get the following: 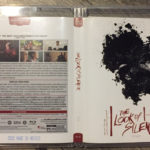 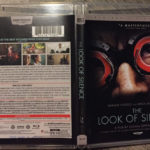 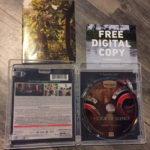 There’s not a lot of features here, but each is worth watching if you want to learn a bit more about the conflict and the process the film makers used when filming.

The Look of Silence tells an important story, and, with it’s counter part The Act of Killing,  has started discussions in Indonesia that, until this point, weren’t able to have been brought up. It extends beyond being a good film or documentary and has changed the lives of those involved. I cannot recommend this film enough. 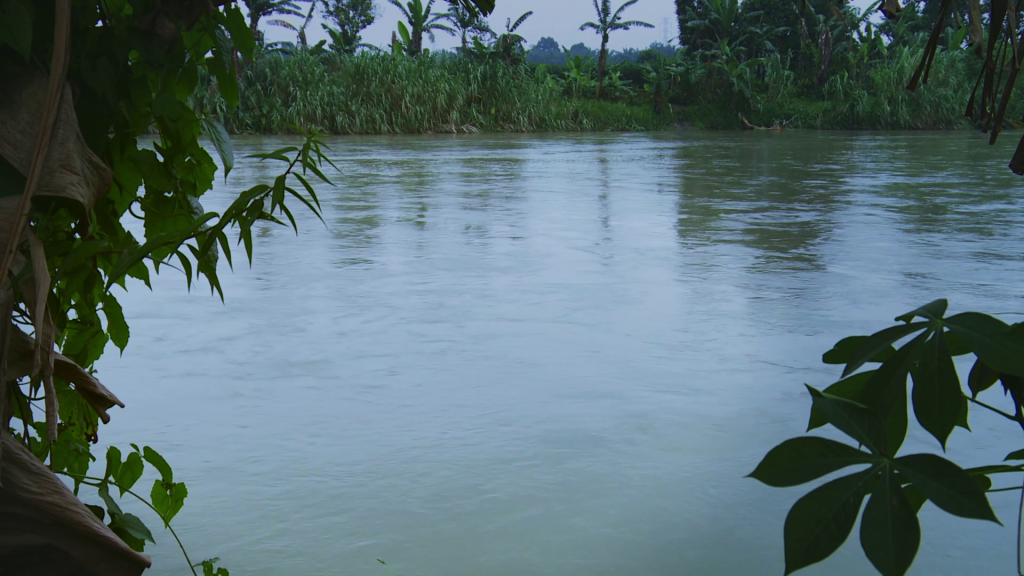