I will be the first to admit, I had never heard the name Alan Turing.  I had no idea what he had done, how it impacted the world and why I should care.  Fast forward to January 2015 – The Imitation Game hits theaters and “Turing” soons becomes a name that millions will not soon forget.  Based on the book Alan Turing: The Enigma by Andrew Hoge, the film comes across as poignant and beautiful. Benedict Cumberbatch is truly a force to be reckoned with in this film, delivering a staggeringly raw and memorable performance.  This well received film received eight Academy Award Nominations and forever made Cumberbatch a household name. 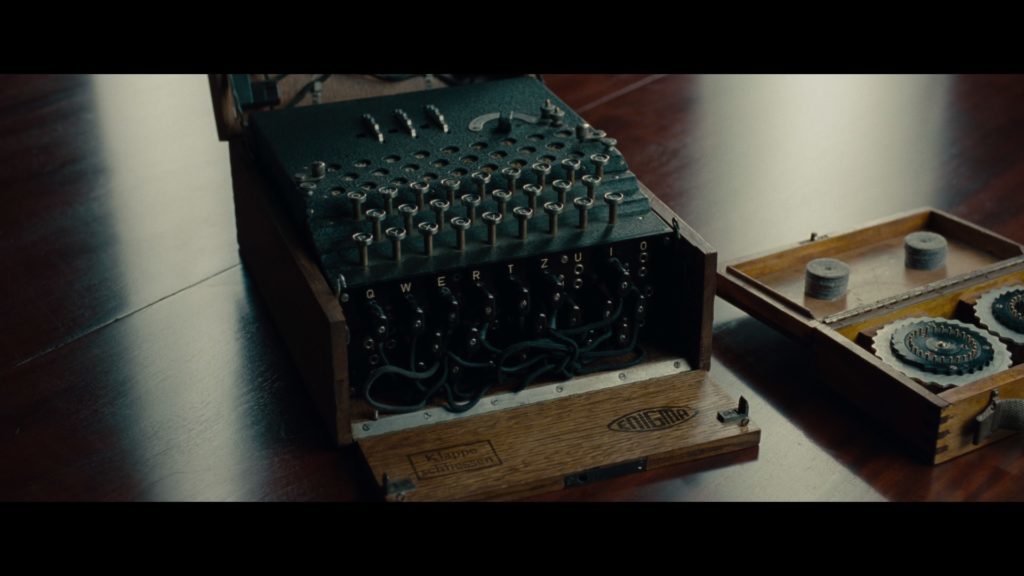 Our story opens on Alan Turing in a cell ready to tell a story. One that would seem to be for the record books. We soon discover that Alan Turing is not like most individuals. He clearly doesn’t have the normal social capacities that would allow him normal relationships. Now whether this is due to extreme intelligence or social misguidance, at this point, is rather unclear. We soon find Alan charged with the monumental task of cracking the enigma code and ultimately winning the world war. Turing finds himself fighting two battles as the war for world power wages on he also faces an even harder fight to hide his true self. 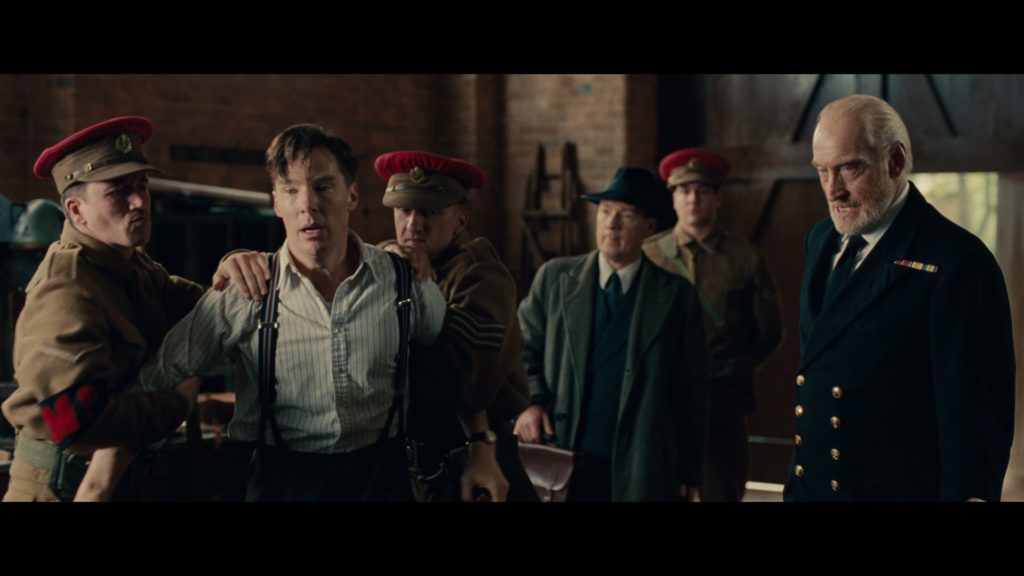 When filming The Imitation Game the decision was made to use real film. This decision has become nearly obsolete with more and more directors switching to digital methods, but the decision to use real film was a great one.  The filming here comes across slightly grainy and contains very little movement.  Cinematographer Óscar Faura made a very clear decision early on to give a dynamic and unique feel to the period piece.  The transfer to Blu-ray is absolutely effortless and natural.  The film has such character to it and offers so much in its rather stunning scenery even if it is a somewhat limited setting.

The version I received comes with your standard slip-cover/case combo.  The cover art on the slipcover is great and fortunately for the collector, there is no UltraViolet sticker on the cover even though the film did come with a digital copy included.  The slipcover does manage to add some class to the version and separates it on the shelf with a nice bright spine. 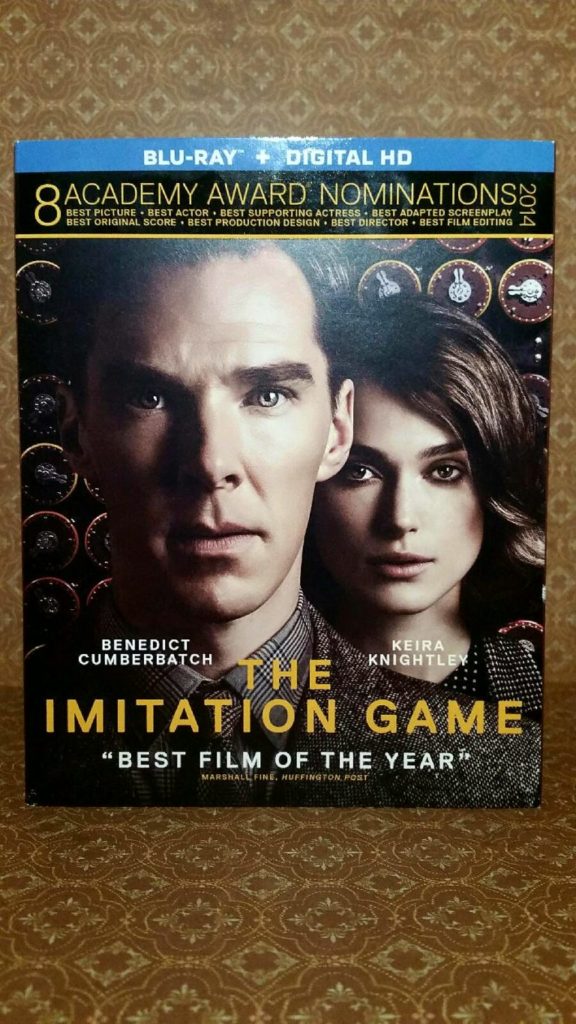 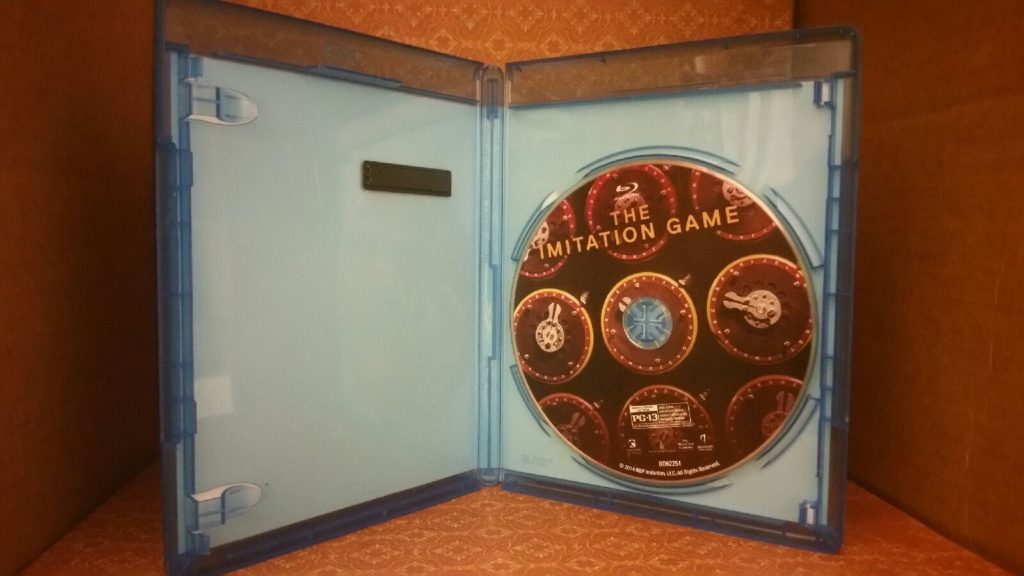 I feel like I have to mention the Plain Archive Version of this film.  Plain Archive always does an outstanding job of highlighting the best aspects of the film in a simple, elegant, and beautiful way, making this film no exception.  It is absolutely stunning and is just overall crazy cool. It comes with everything you could want out a special release version of a film this good and should be what every distributor strives for.  The version depicted below can be purchased here and each copy comes as follows: 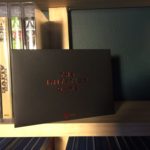 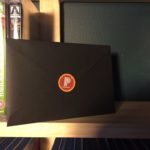 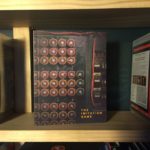 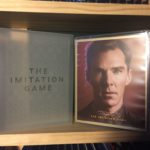 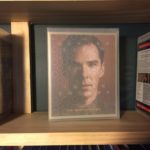 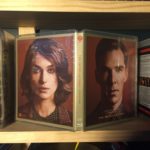 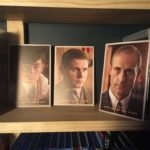 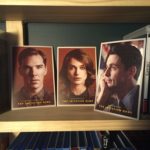 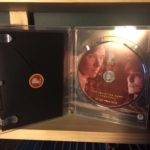 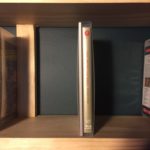 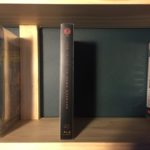 The soundtrack to the Imitation Game is quite beautiful.  The score offers nearly flawless support moment to moment and does an even better job of staying out of the right moments.  While watching this film you can safely set your TV to a comfortable volume and set the remote far away.  No adjustment needed.  The transfer to Blu-ray is quite brilliant considering the wide range of transitions the film goes through from one scene to another.

The film unfortunately does not come that many bonus features on the disc.  With a film with this much critical acclaim and buzz, I expected much more to be included, although it would appear that the Plain Archive edition of the film does include two additional features.  The features are as follows 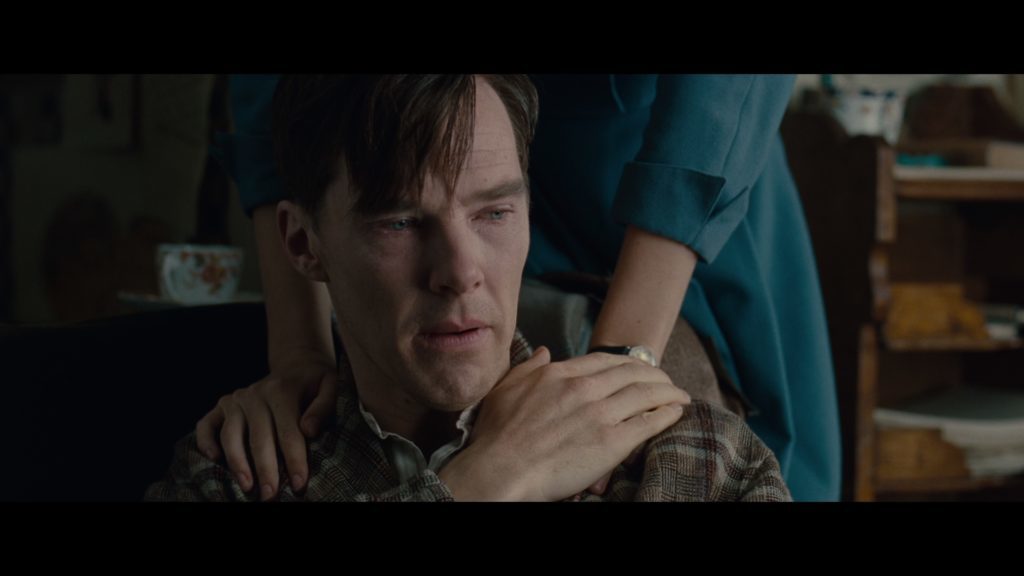 The Imitation Game comes across as beautiful and tragic.  It has so much to offer the viewer in such a little time it is highly worth viewing on multiple occasions.  Benedict Cumberbatch’s performance will certainly stay with you for some time to come as it is impactful and raw. The entire cast does an outstanding job on both making you fall in love and despising the circumstances that surround them.  This a wonderful film that I cannot recommend enough. The Standard version can be purchased HERE.