The Id is a 2015 American horror/thriller movie that was written by Sean H. Stewart and directed by Tommy Hutson.  Featuring Amanda Wyss (A Nightmare On Elm Street and Better Off Dead), Patrick Peduto (Postmen Don’t Deliver On Christmas and Weekly Meeting) and Jamye Grant (Death Suspects A Murder and Last To Love); we are taken into a world where the lead characters domineering and psychologically abusive father has re-entered her life as she tries to care for him.

A lot of people understand the importance their parents have played throughout their life, regardless of how they treated them throughout their childhood.  If someone’s mother or father became ill and need someone to take care of them, the children will more than likely step up and do the right thing to help out.  The Id tells us the story of just that.  Generally receiving positive feedback from critics, it has been said that this film is a thought provoking psychological chiller that is well worth the look.  It should also be noted that this film was the winner of Best Thriller at the 2016 Hollywood Reel Independent Film Festival. 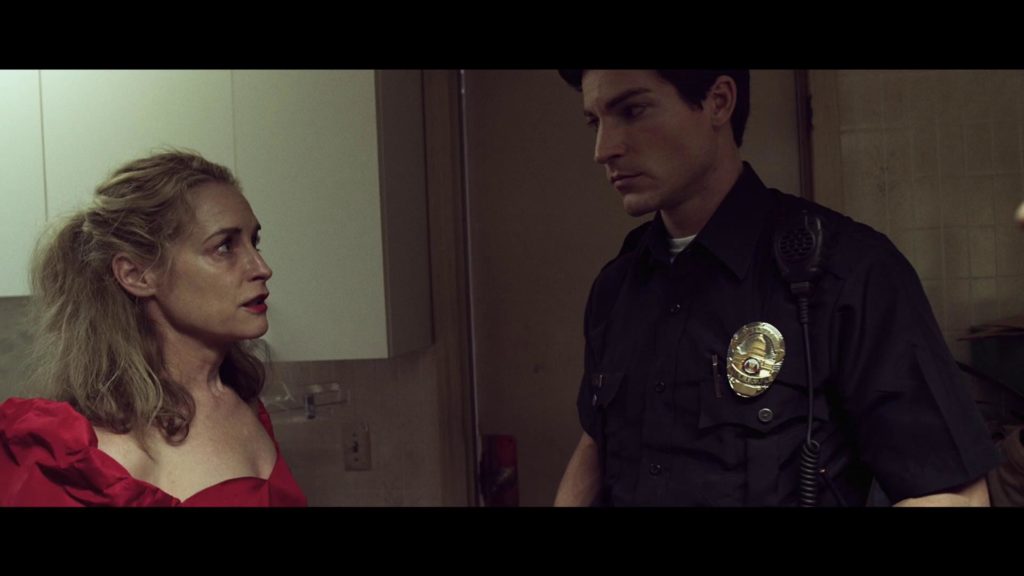 For the most part, I found The Id to give a less than enjoyable experience.  Mostly because of the extremely low-budget production, it had as it felt like it was filmed on a home camcorder when it isn’t being told from that perspective.  The only part of this movie that I liked was the psychological thrill it did give as there were quite a few parts where I was asking “What The Fuck?” or “How Does She Keep Dealing With It?”  I understand that dealing with an abusive parent in any capacity can not only be exhausting, but it can cause someone to simply break down.  I know if I were in that kind of situation, I’d definitely do my best to provide the necessary care; however I feel as if I would end up placing my parent into assisted living because they would be more more qualified to handle behavior like that. 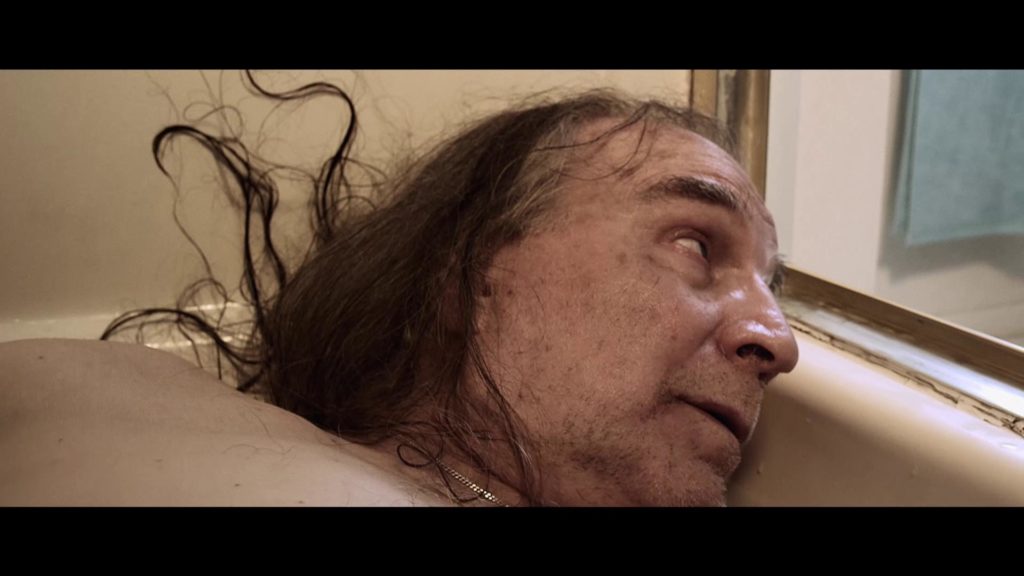 While The Id is brought to us in 1080p high definition, the low-production value that this film had really degraded the visual quality.  I understand that this is an independent film, however there have been much better production quality done with independent films, especially as cameras get cheaper. Hell, the newest cell phones can shoot in 4K, so a film like this should look a lot better.  Feeling as if it were filmed on a cheap Sony Handycam, I felt really uneasy watching this movie.  This is only my second release from this company that I’ve seen, so I’m hoping to see some more quality releases as I really enjoyed the first one that I had the pleasure of viewing. 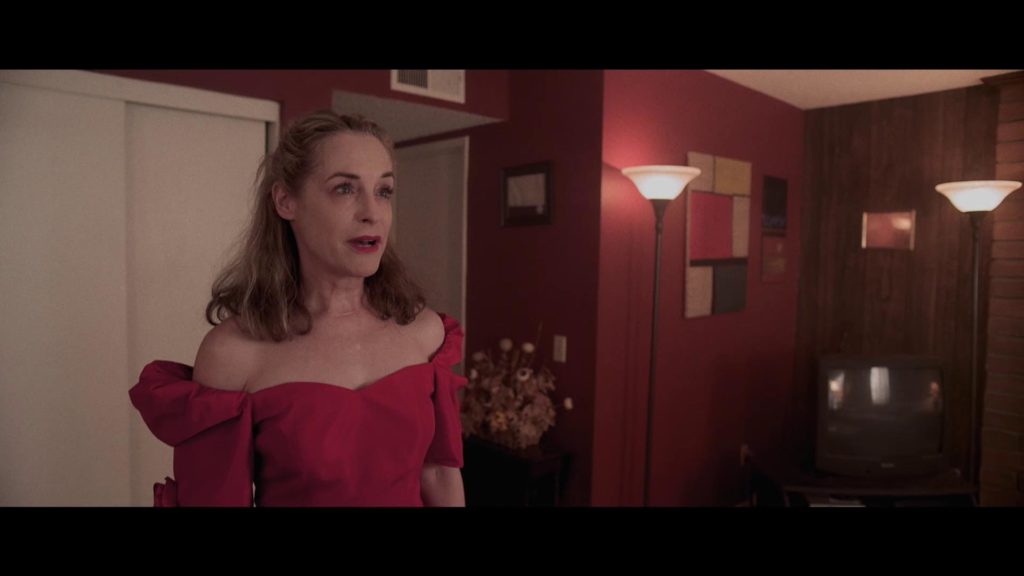 The Id comes packaged with a Dolby Digital 5.1 audio track that measures in at 640 kbps.  While it had a less than pleasurable visual presentation, the sound quality was pretty stellar.  I was able to completely hear and understand everything without having to manually adjust the volume levels on my home theater to compensate for degraded sound; there was no audible distortion to anything as the scenes played out.  In fact, closing my eyes as some of the more strenuous parts played out allowed me to have much more of an appreciation for the story itself that was being presented. 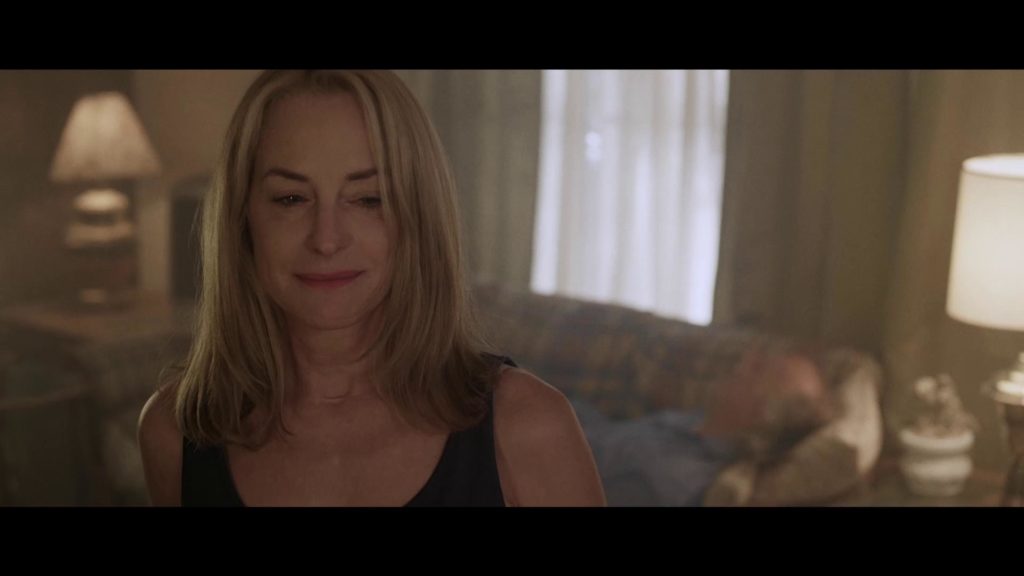 Released in a non-standard amaray Blu-ray case, The Id comes packaged in an amaray case, however it is a little bit slimmer in comparison to the standard casing.  It still feels pretty durable and able to protect the contents.  Included within the packaging is what is considered to be a made on demand (MOD) Blu-ray disc.  Upon placing it into my player, more often than not, it displays the films title and maybe some artwork that’s related to this film; however, with this being a MOD release, the player simply read “Untitled”.

This release of The Id comes with exactly what I was hoping it would be after watching this film.  While my previous experiences with the company that released this film were lacking in terms of additional content; this release was pleasantly surprising.  Obviously there are other releases that we would give a “5” and include hours and hours of content. but this score is graded to account for the source materials, which typically include nothing at all, especially from a MOD disc. Included with this release is: 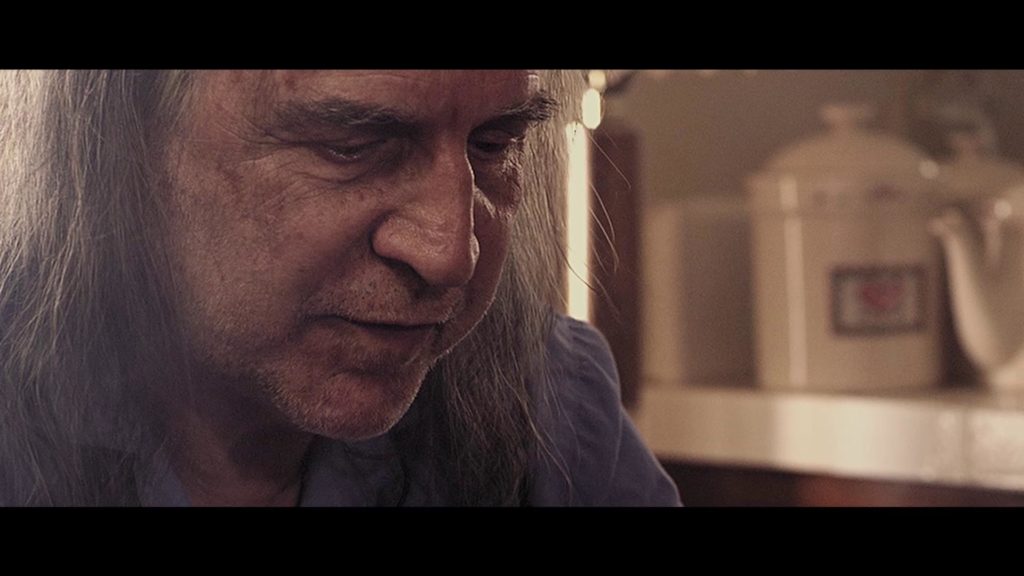 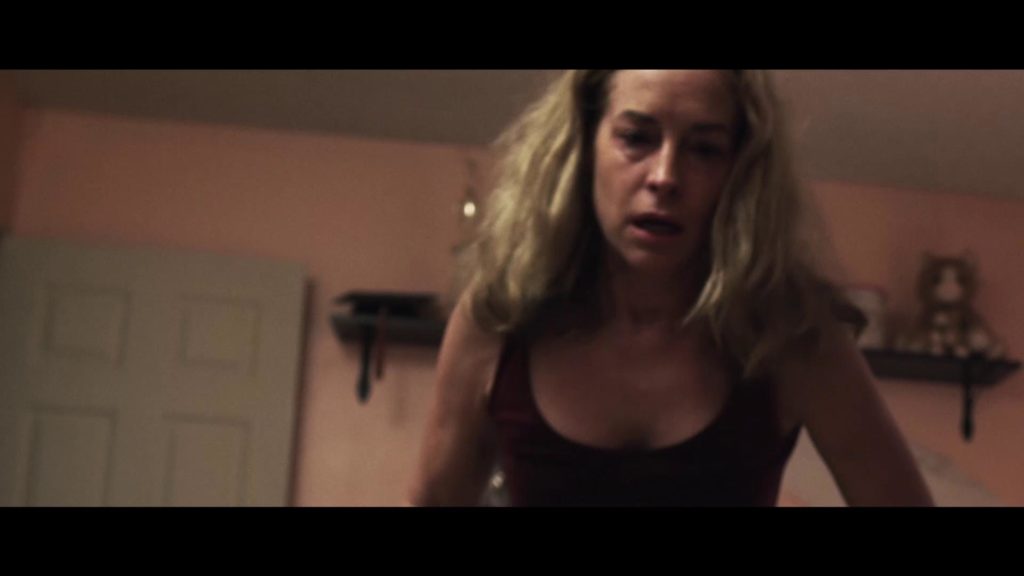 Generally speaking, I was rather displeased with the visual presentation that The Id offered audiences.  As noted above, this is mostly because of the cheap production feel it had for its visual aspect.  However, the story that it gives us was a pretty on- edge psychological thriller, allowing the audience to question the sanity of the main character’s father. I praise the lead actress for her willpower in dealing with what she had to go through.  The overall audible experience that this release gives us was fascinating and allowed me to gain more respect for the story that it was trying to give me.

While being a made on demand release, the release itself is pretty barebones in terms of packaging, but it does come packed with a more than fair amount of bonus features. If you’re interested in checking The Id out, you can pick it up from Amazon today. 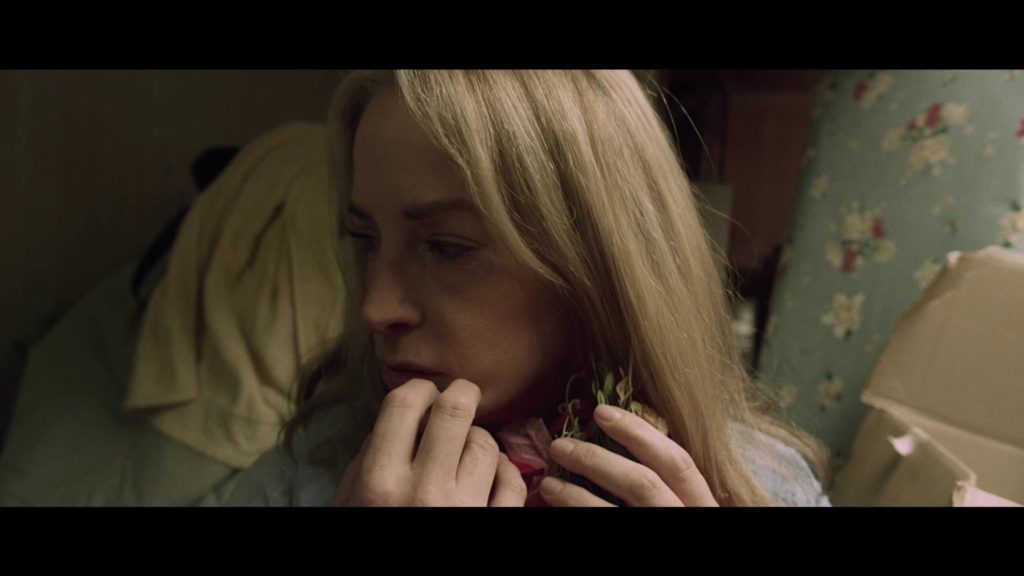