The House is a 2017 American comedy film that was directed by Andrew J. Cohen, and written by Cohen and Brendan O’Brien. The film stars Will Ferrell, Amy Poehler, Jason Mantzoukas, Ryan Simpkins, Nick Kroll, Allison Tolman, Rob Huebel, Michaela Watkins, and Jeremy Renner, and follows a couple that opens an underground casino in their friend’s house in order to pay for their daughters tuition.

Principal photography for the film began on September 14, 2015 in Los Angeles, California. The film was released on June 30, 2017 by Warner Bros. Pictures, and overall received negative reviews from film critics. It ended up grossing $34 million worldwide against its $40 million operating budget. 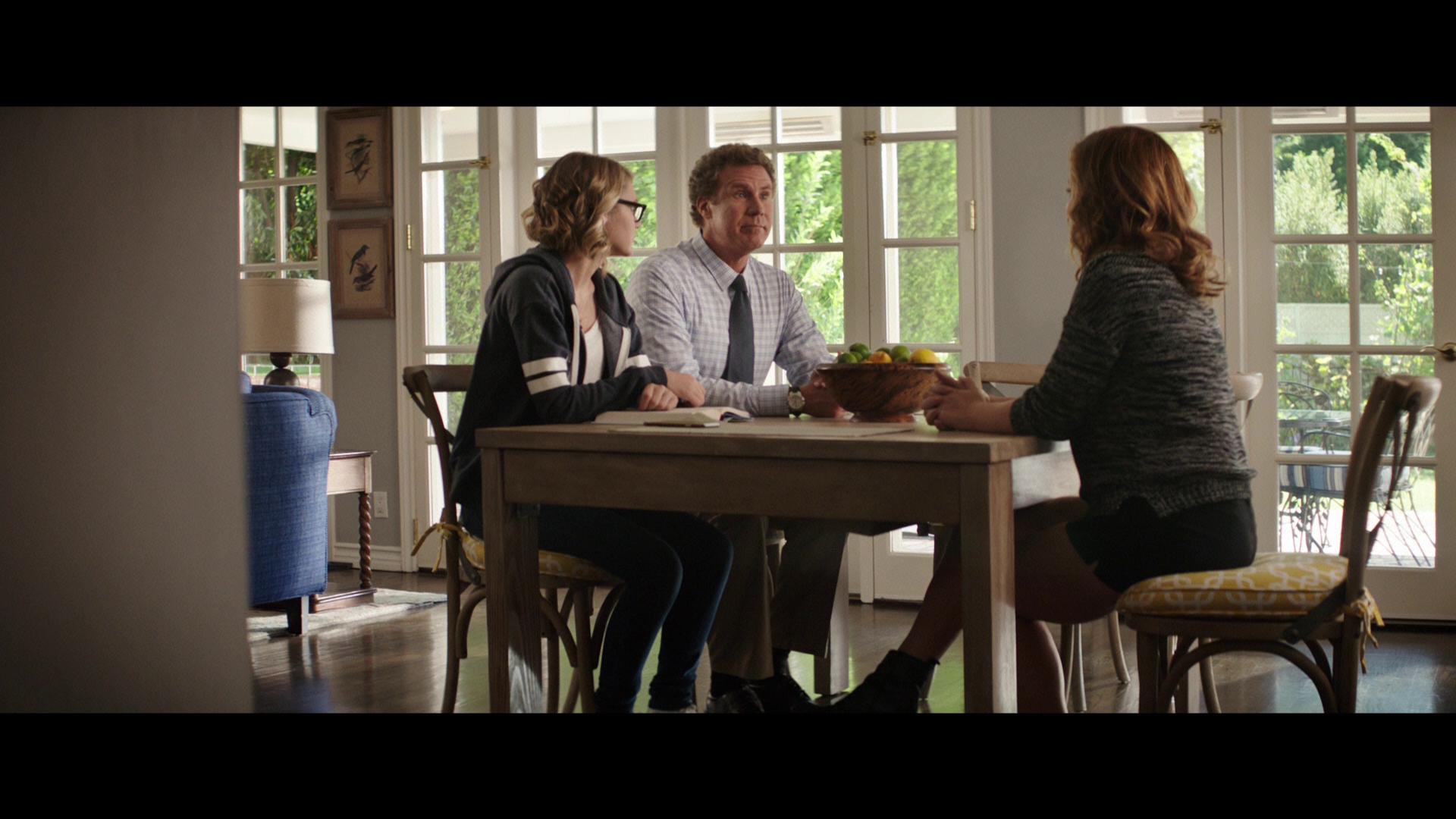 Man, it has been quite a while since I’ve sat down to a Will Ferrell movie.  Unlike some of his more notorious films, The House is a movie that seems to have been less than favored by film critics and most moviegoers.  This movie gives us a comedic look into the fact that the parents in this story will do whatever they possibly can to make sure their daughter is able to attend the school of her dreams.  Everything from trying to take out a loan to basically running an illegal casino.  There’s a significant amount of comedic gestures from all parties involved, and it makes this movie a nice popcorn flick that you can sit down with.  Not giving much of anything that’s fascinating, it was good to sit down without a care in the world and screen this film for the first time. 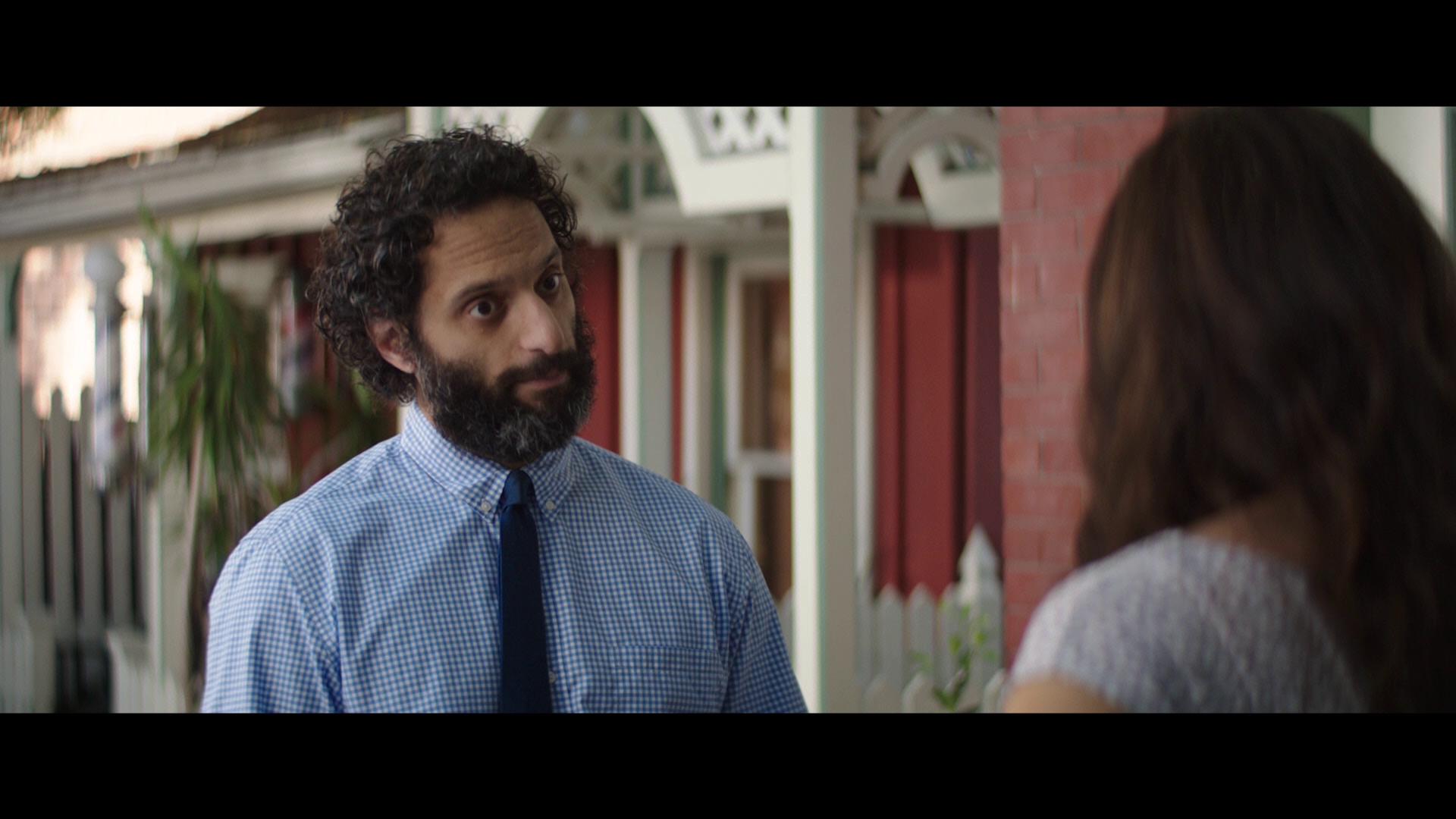 Overall, the visual presentation that the Blu-ray release of The House offered was really nicely done.  Really adding some focus in the presentation of the casino, they did a really great job at setting this little operation up.  The various effects that were used were okay; particularly those that were used for Amy Poehler’s flame thrower scene.  The fake blood that was used in a couple of sequences were a bit over the top, but you could tell that the production crew had intended this piece to emphasize what just happened. 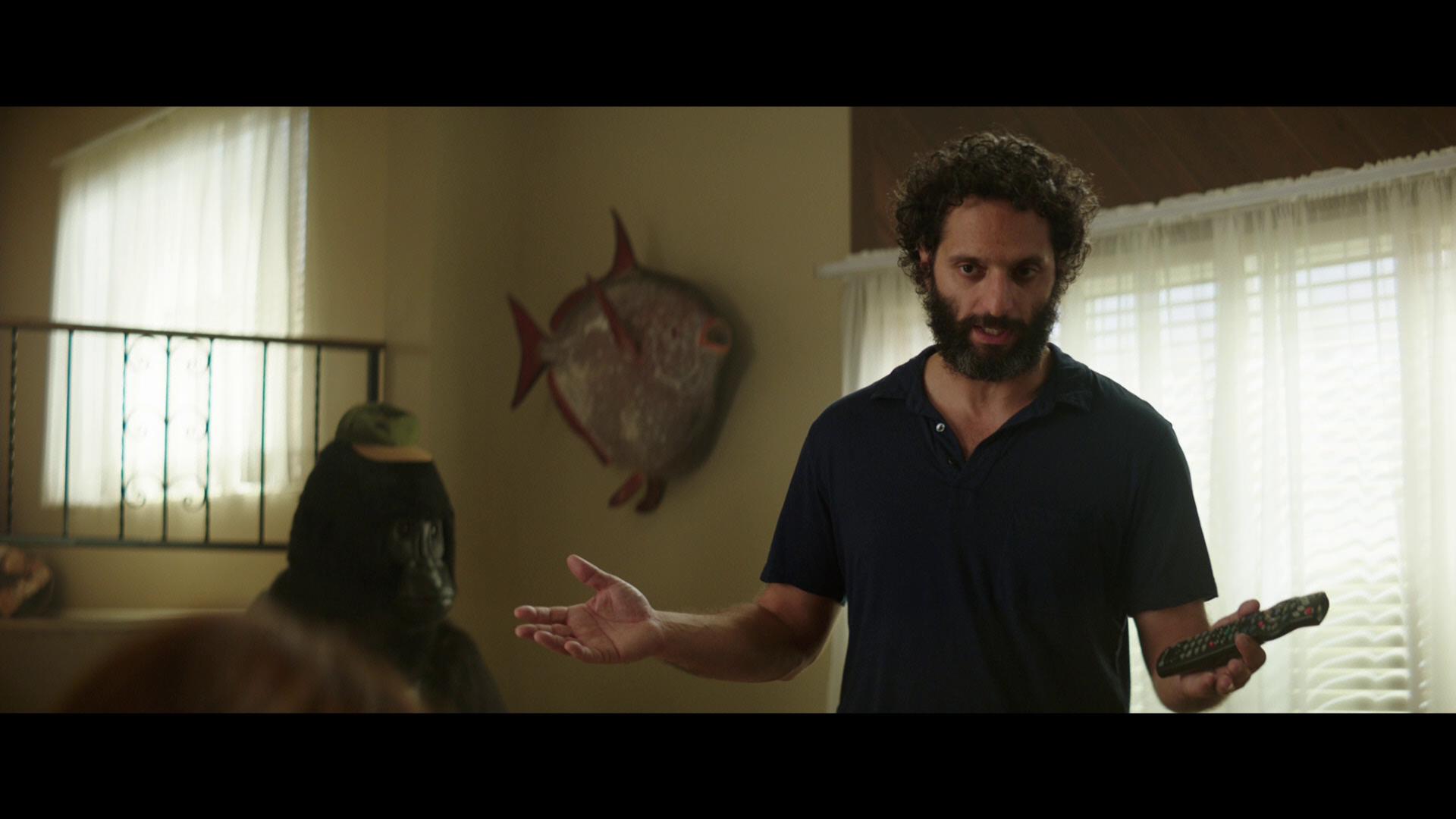 The House comes packaged with an English DTS-HD Master Audio 5.1 audio track that really tries to put its viewers right in the middle of the storyline.  Granted, it’s not as immersive as a 7.1 audio track, this film really didn’t call for the inclusion of the surround speakers at all.  Dialogue in the film was presented cleanly as the cast were able to be heard and understood without having to manually adjust the volume levels throughout.  The musical accompaniment for the film flowed really well with the storyline and allowed for a handful of laughs. 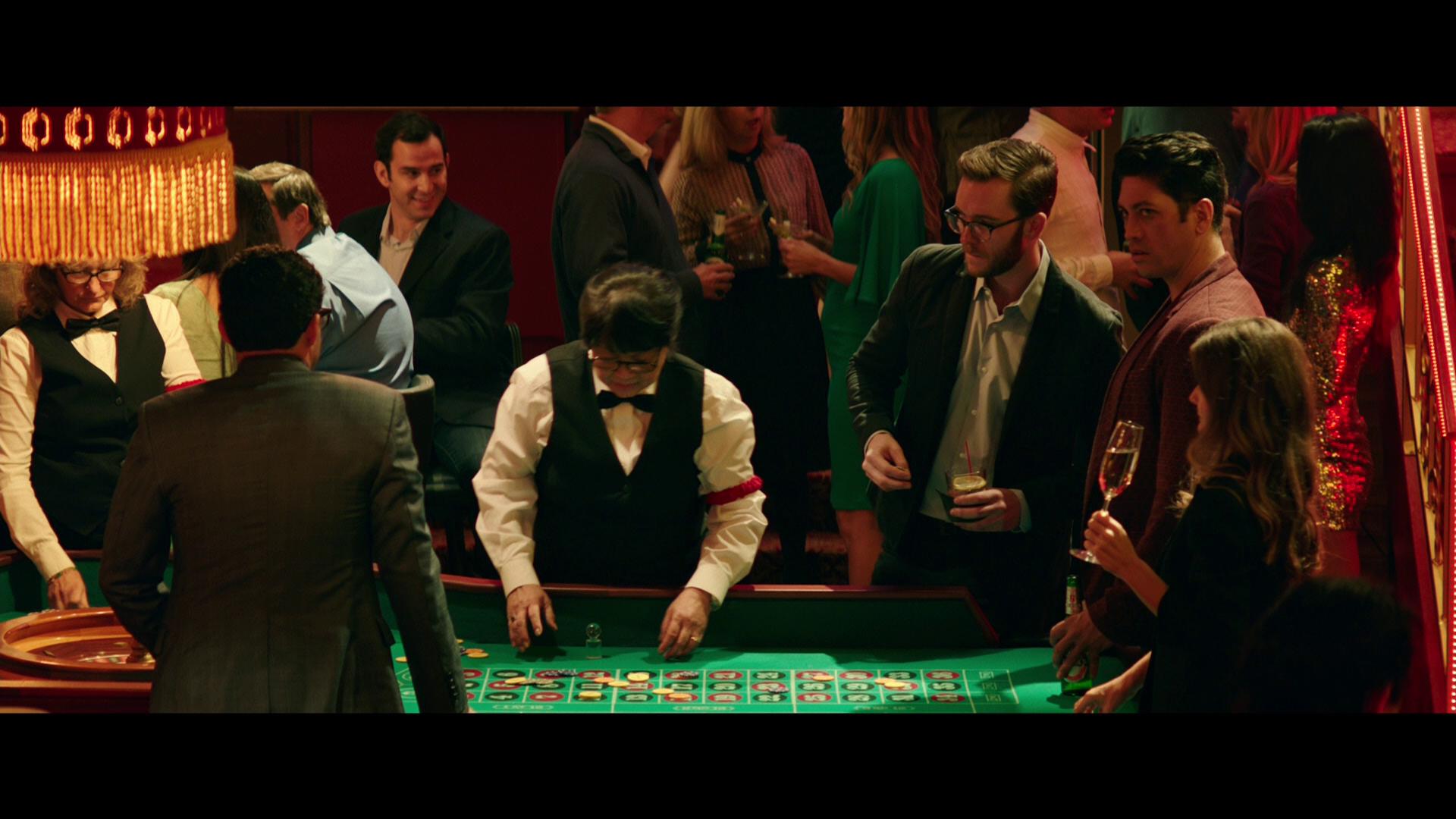 The Blu-ray release of The House comes packaged in your standard two-disc Blu-ray amaray case.  Within that case is the standard Blu-ray copy of the film as well as the standard DVD copy of the film.  Neither of the discs feature any artwork whatsoever outside of the standard release text and the bland black/nonexistent-color background respectively.  A digital copy redemption pamphlet has been included as well as a slipcover that’s been made available during the initial print run that features the same piece of artwork that’s on the case art. 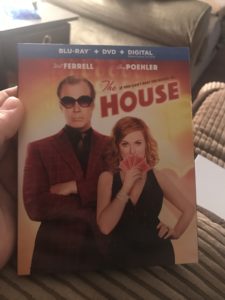 The House comes packaged with a decent number of special features that offer an expanded look into the story at hand as well as some of the work and fun that went into making this film.  Included with this release is: 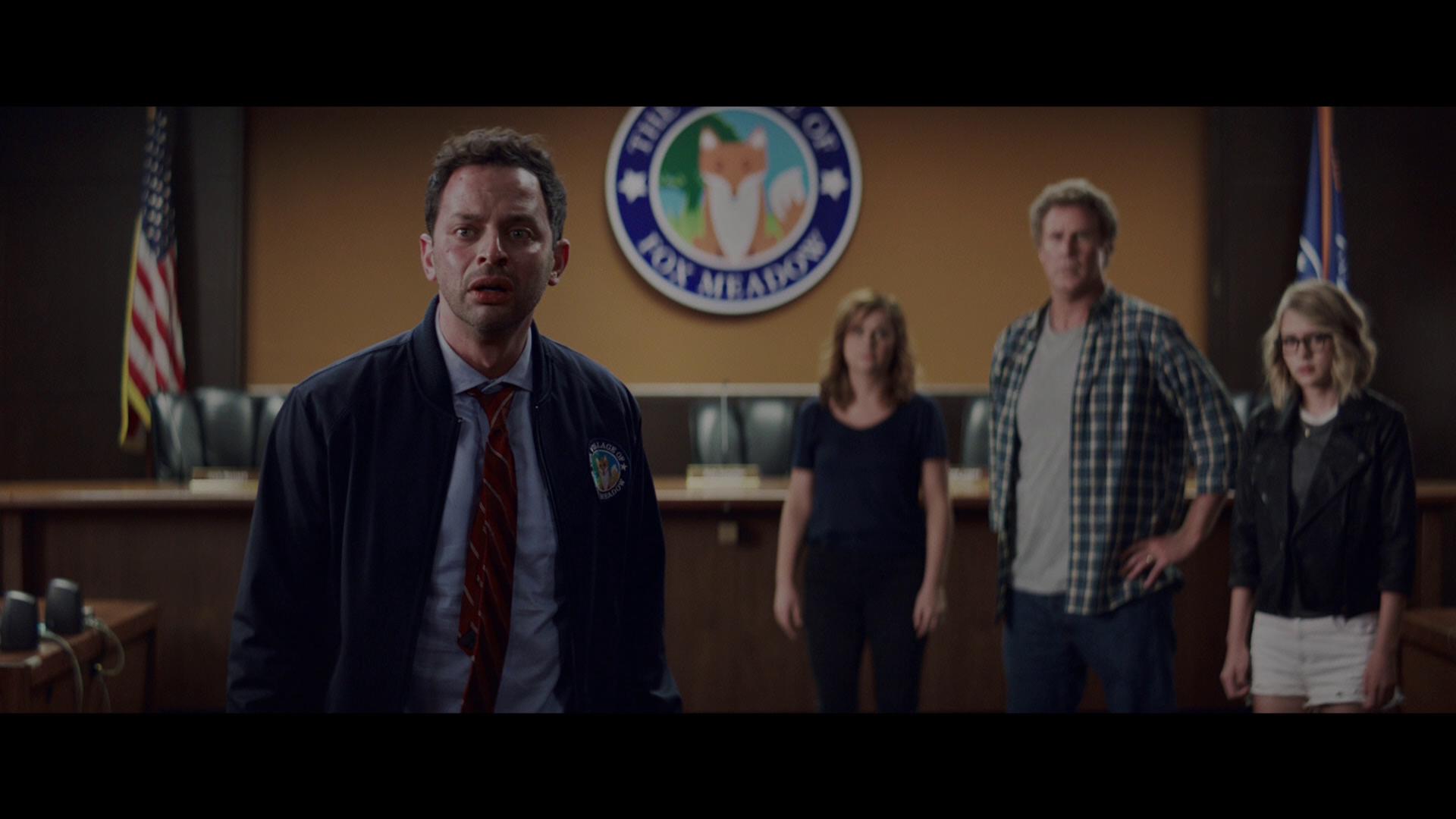 Generally speaking, I enjoyed The House for the most part.  Coming home after a long day of running errands, it was really great to sit down and experience a movie that didn’t necessarily call for 100% of my attention.  This movie is a decently gruesome comedy that offers some laughs here and there and really did a great job at allowing me to relax for a bit.  The visual and audible presentation of the Blu-ray release were nicely done and offered a beautiful experience for viewers.  The special features were decent enough to allow for a continued care-free experience.  If you haven’t checked it out yet, The House is worth watching if you’re into dumb comedies.