Kino Lorber continues to release silent films from Buster Keaton on Blu-ray, and with this latest release they have paired the more well-known The General with the lesser known Three Ages. Both films are black and white silent films from the 1920s, and have interesting backstories. For one, The General was essentially the end of the Buster Keaton era in Hollywood, as it was a total flop at the box office and cost what was, at the time, an astounding $750,000 to make. In reality, the film was Keaton’s greatest effort as a stuntman, actor, and director, and has since been re-assessed by critics as one of the greatest American films ever made. The train scenes, the incredible stunts, and the amazing visuals, especially for the time period, are a testament to genius that is Buster Keaton. 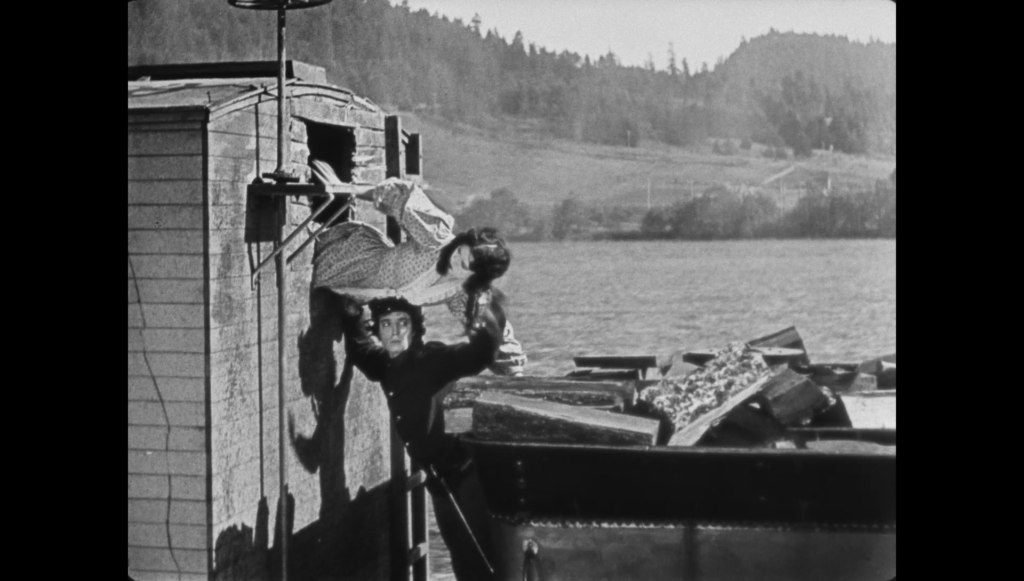 Three Ages was a response to a D.W Griffith film, Man’s Genesis, and it was actually shot as three different short films, then compiled into one feature length film. At the time, Keaton was only a proven short film star, and this was his first real foray into the feature length business. The studio shot the film as three separate shorts as insurance in case it flopped, in which case each “age” would have been broken off into a short film. The film stars Keaton in three different time periods; the prehistoric era, the Roman era, and the 1920s. It shows the relationship between man and woman, and how it has largely remained the same all across history. I actually enjoyed Three Ages comedic value more than The General, and I think it is a bit of a hidden gem when it comes to Keaton’s filmography.

Both films are again remastered in 2K by Lobster Films, just as the previous Buster Keaton double feature we covered was. The General is a bit cleaner than Three Ages, but this is likely due to the availability of source materials, and the younger age of The General (is 90 years old still young?). As previously mentioned, both films are in black and white and they are presented in their original 1.33:1 aspect ratio, so you will have black bars on the left and right of the screen when viewing on a 16:9 HDTV. The black levels are excellent in both releases, and the grayscale is also impressive, which helps with the black and white image. There are a few instances of damage to the print, which is to be expected, and it certainly adds an authentic feel to these films which were made before your parents were even a drop in your grandparent’s eyes.

Both films feature an unimpressive but solid PCM 2.0 audio track. Of course, these are silent films, so the audio is only the instrumental score that accompanies the picture, which makes a 2.0 track sufficient. Kino includes multiple options for the score, so you can have some fun playing with each track and finding what suits you best. Personally, I prefer the orchestral scores to the smaller ones, as it adds a grander feel to everything. Being a silent film, there isn’t much to say in terms of the audio, but for those who want to enjoy multiple tracks and have a decent 2.0 setup, you will have fun with this release. 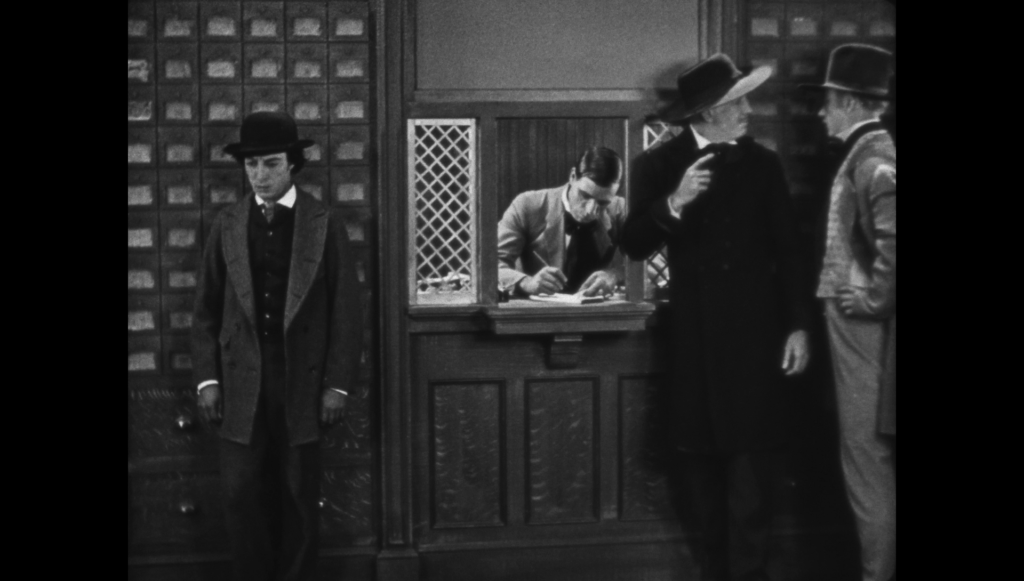 This Buster Keaton double feature Blu-ray is packaged in a pretty standard two-disc Blu-ray case. The artwork stays in line with the previous Keaton double feature I reviewed from Kino, and the spines align, so the OCD community can celebrate. There are no DVDs or digital copies included in this release.

For The General, there is an included audio commentary track, as well as introductions by Orson Welles and Gloria Swanson. There is also an included short film, “Return of The General”, which talks about the restoration of the train used in the film. For Three Ages, there is a vintage Alka Seltzer commercial starring Keaton, a Candid Camera segment also starring Keaton, but also included is the full length film Man’s Genesis, which is the D.W Griffith film that Keaton was parodying in Three Ages. The inclusion of some great old footage and a third film with this release certainly makes the features worth the price of admission. 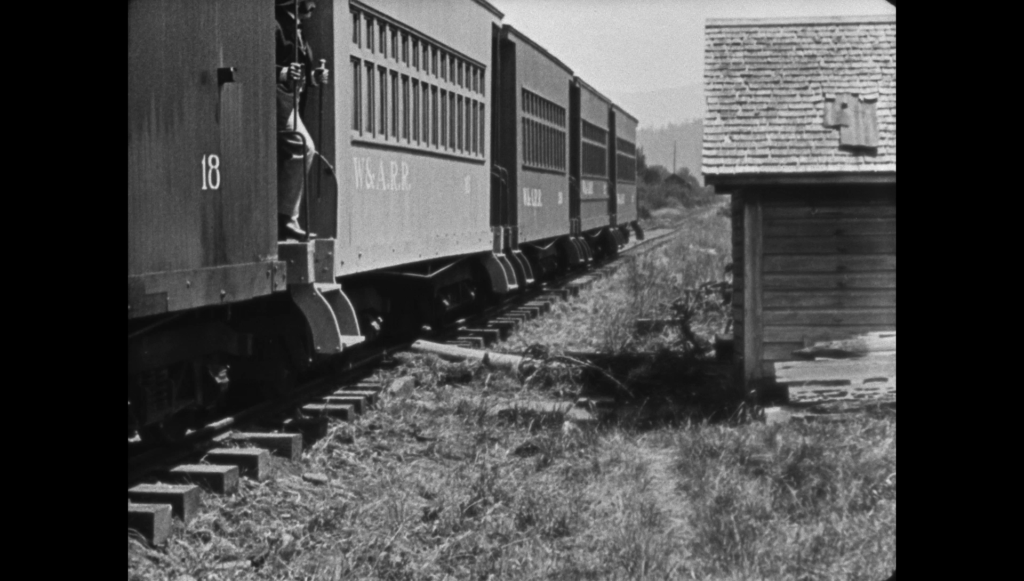 If you are even marginally interested in the silent film era and Buster Keaton, then this double feature release is a total no-brainer. The inclusion of a great lineup of special features and a technically well-done 2K remaster from Lobster Films, paired with the excellent Kino Lorber packaging and care make this one of the better silent film releases this year. The option to choose between two audio scores for each film will make the rewatch value higher, and if you are a film historian, The General is a film that you simply must own. You can find this release now on Amazon or grab it right from Kino as well.