The Escape Of Prisoner 614 is a 2018 American adventure crime comedy that was written and directed by Zach Golden. The film features stars like Ron Pearlman, Martin Starr, and Jake McDorman as they tell us the tale of two inept, very small-town Sherriff’s Deputies as they try to catch an escaped prisoner that they believe was wrongly convicted.

Taking place during the 1960s, the sherrif has had it up to his neck with his underperforming crew as they haven’t managed to make a single arrest in all of the years that they’ve been working for him, despite their claims of it being a testament to how effective they are at preventing crime from happening. They’ve unfortunately managed to lose their jobs because of their poor performance, and ultimately decide to pursue this escaped convict in an effort to win their badges back.

Rated PG-13 for its notably bad shooting styles, on screen smoking, and crass language, The Escape Of Prisoner 614 gives us roughly 90 minutes of considerably satirical and warmhearted character dynamics as these two talented cast members work together to tell this story. Making its original debut on April 27, 2018 from Saban Films, the film has received generally unfavorable reviews from film critics. With a much more positive response from average viewers, the film was heavily criticized for its “weak writing”, and its “mild comedic tropes”, while there was some praise directed toward the performances of some of the cast members, especially Pearlman. 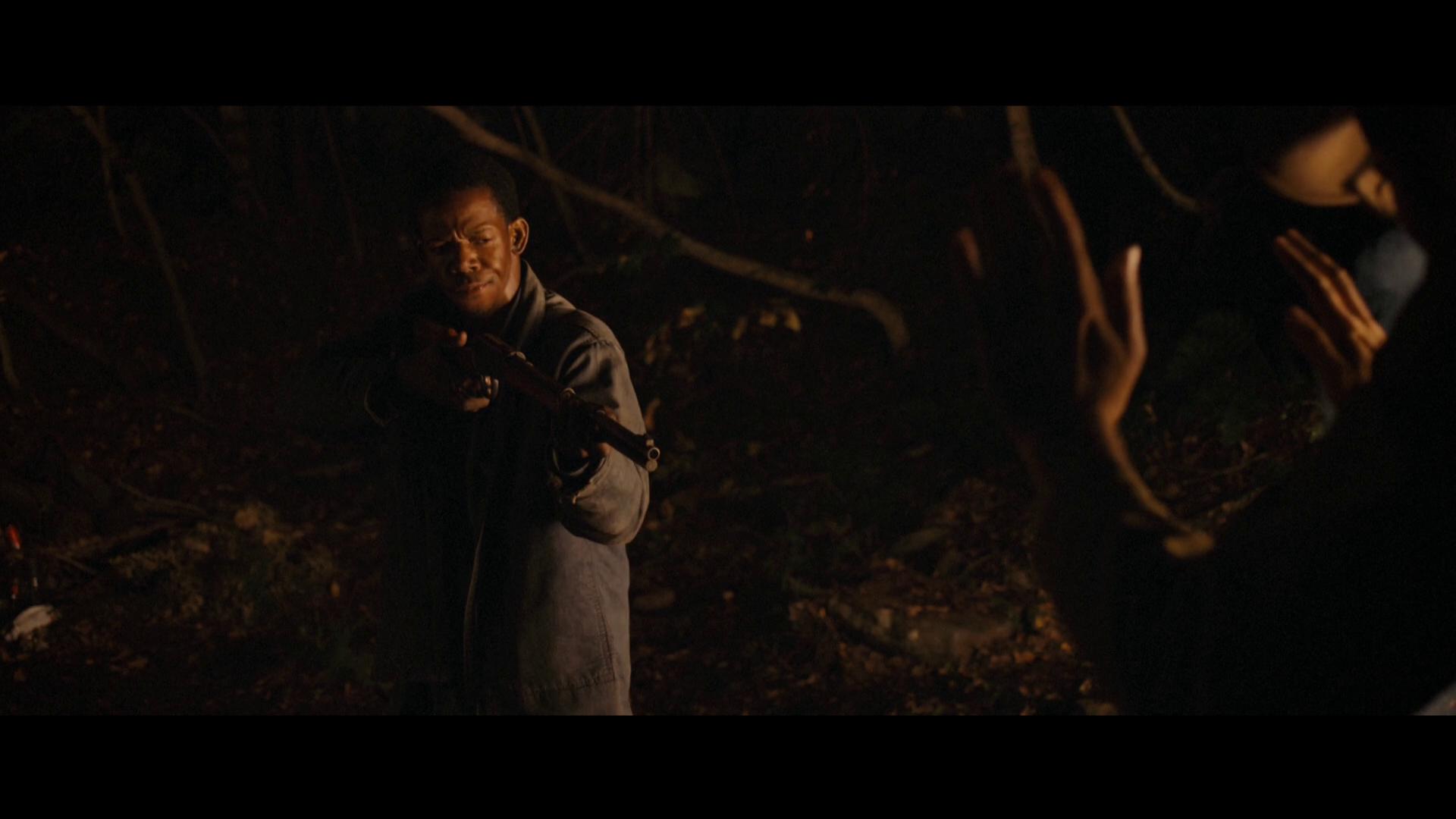 Considering that The Escape Of Prisoner 614 is the directorial debut of Golden, you can definitely tell that this man tried to do his best with this work, but he did fall rather short.  Giving audiences a semi-warm hearted experience that includes a decent amount of action or other dangerous acts that these two deputies find themselves in, I couldn’t help but start to feel bad for them as they really wanted to do what they could to be within the good graces of their boss.  Attempts at humor were pretty horrible, almost as if the person responsible for the script had a pretty flat sense of humor.  It was nice to see Pearlman back in action, because I do believe that the last thing I saw him in was the Hellboy movies. 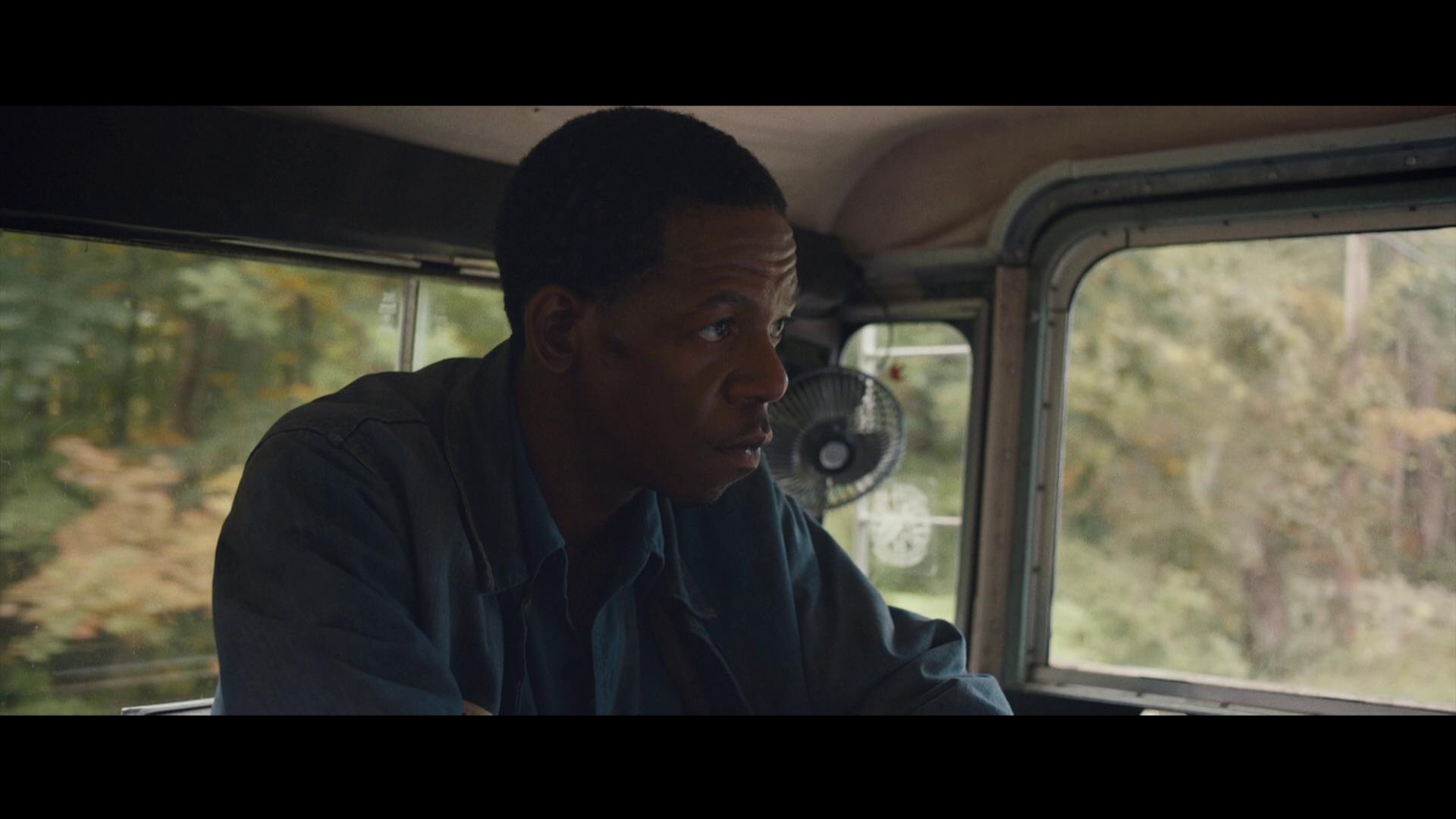 Presented on a standard 1080p display, The Escape Of Prisoner 614 looked pretty damn good as it played out across my living room television.  Perfectly providing a view into the western front, as these two guys ventured across their region to find this escaped criminal, the various wooded areas as well as just scenic views really popped as my wife and I watched through this.  Everything is lit up to allow for a visual understanding of what is going on without having to squint or try to pay any extra attention to what is unfolding in the story. 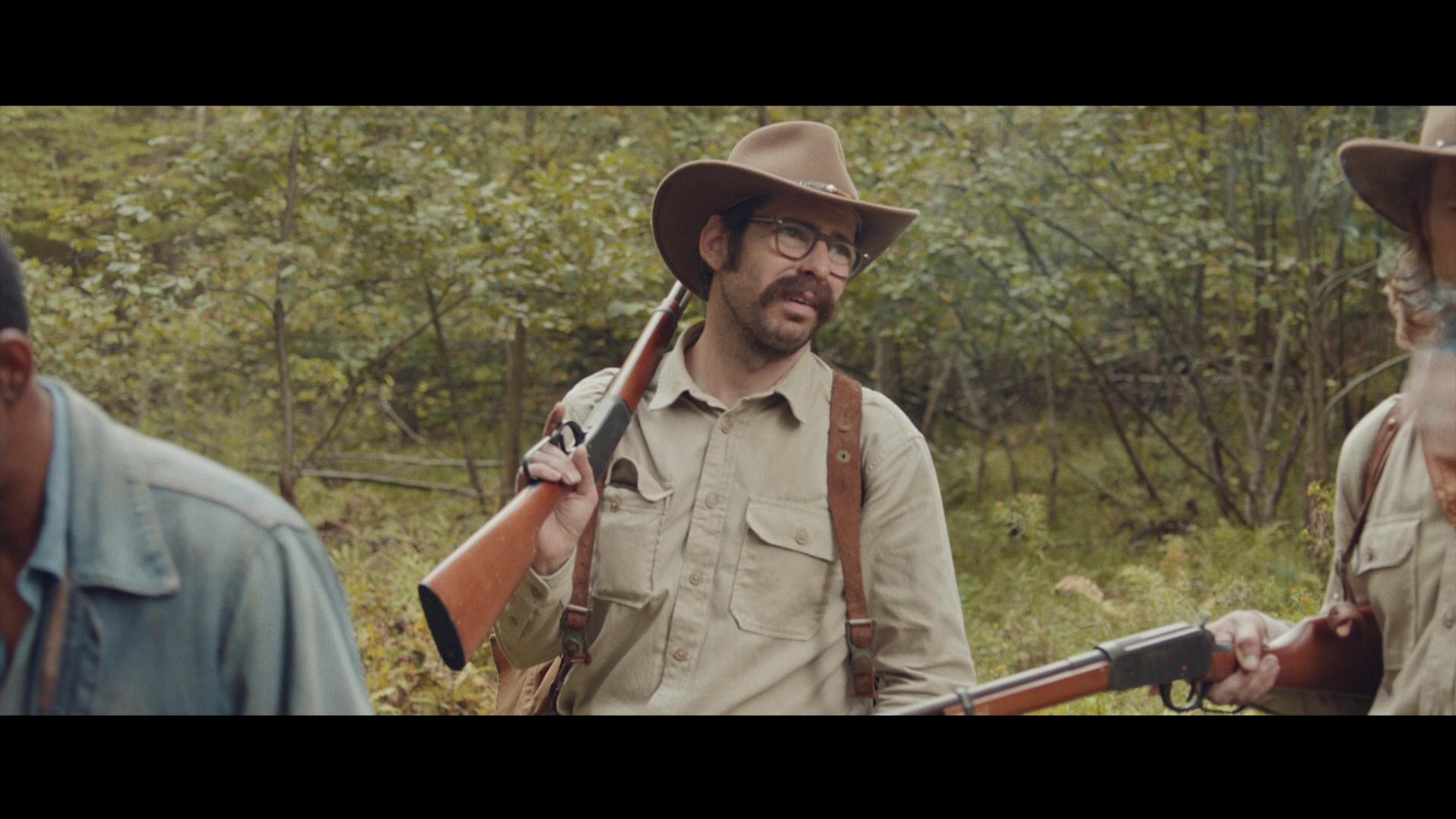 Bundled with an English DTS-HD Master Audio 5.1 audio track, The Escape Of Prisoner 614 does absolutely everything that it can to immerse its viewers into the experience as the ventures and antics unfold.  While it’s definitely not as immersive as a 7.1 audio mix, the track that was utilized was considerably powerful, allowing everything to at least be appreciated through the front and the rear channels.  The lack of the surround channels was slightly distracting, but overall not completely horrible.  Dialogue is presented cleanly, allowing everybody to be heard and understood without having to manually adjust the volume levels as it progressed.  And the action sequences carried out very nicely without any kind of distortion attributed to any of the channels as it power housed through my home theater system. 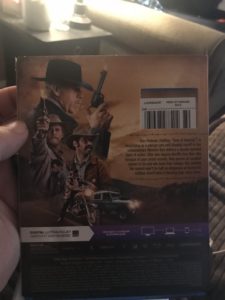 Unfortunately, there are no special features included on the Blu-ray release of The Escape Of Prisoner 614.  There is a menu option for it, but it just gives you the opportunity to replay the handful of trailers that kick off when you first put the disc into your player, as well as an option to navigate any bookmarks that you may have set while watching the film.  As a result, there is no rating on this section at all. 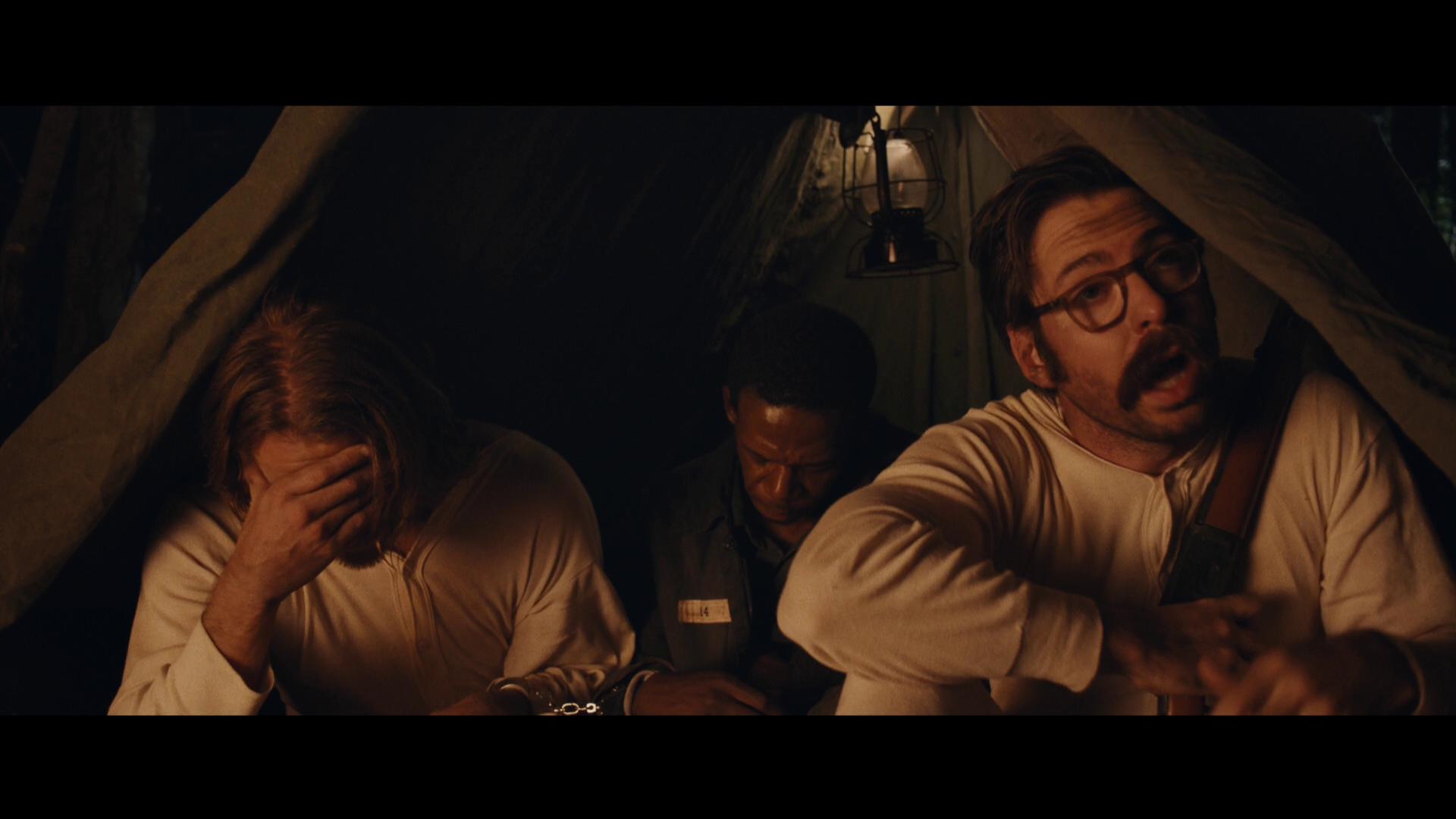 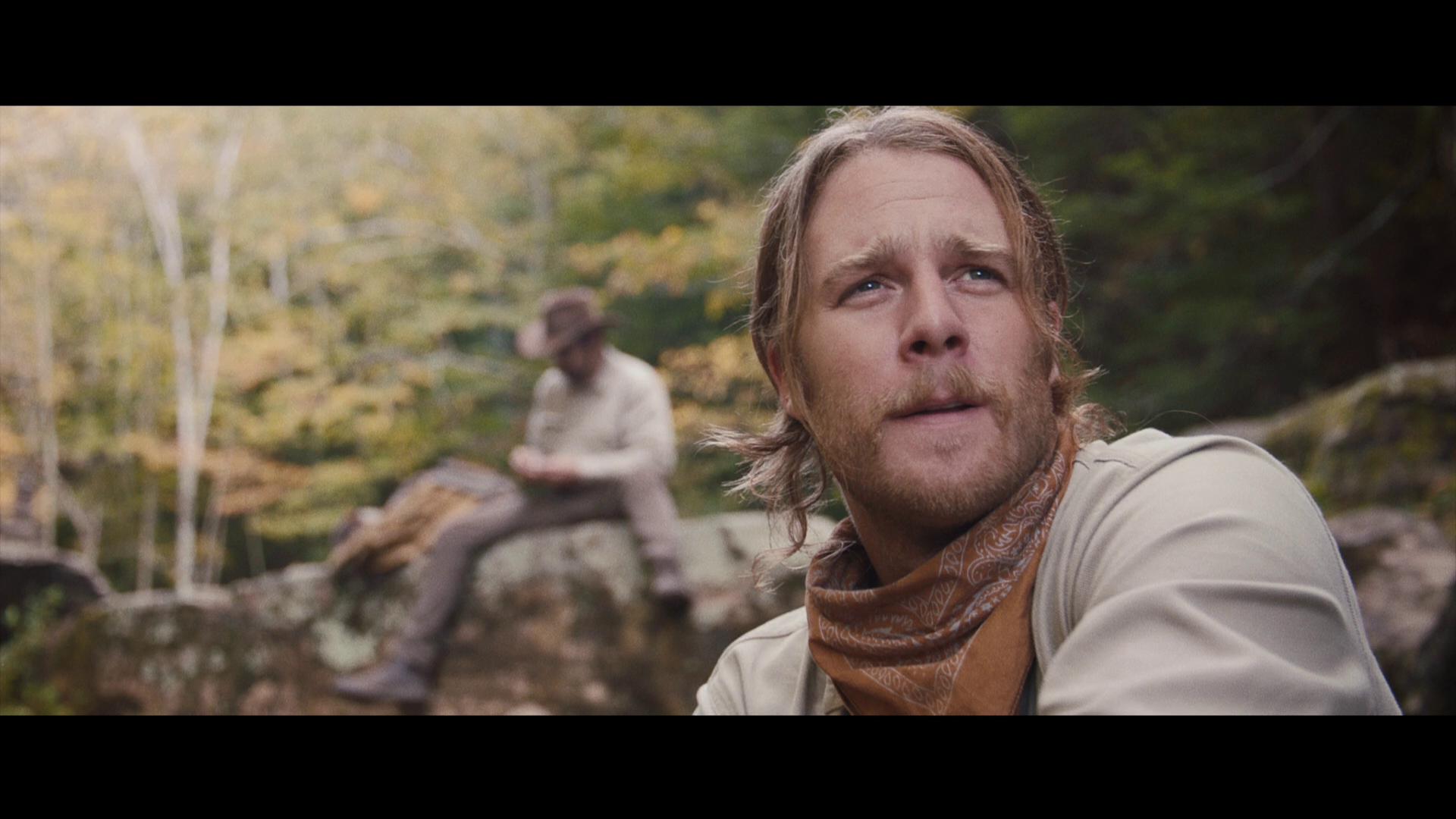 Overall, I found The Escape Of Prisoner 614 to be an entertaining film.  With a semi-fulfilling storyline that has some humor to it, you can really sit down with this movie, relax, and not particularly pay too much attention to everything and end up having an okay time.  The visual and audio presentation of the Blu-ray release were nicely done and allowed for everything to be conveyed or experienced cleanly.  The lack of special features or any kind of additional content is a little bit of a bummer, because I know I would have loved to hear an audio commentary with this release as they share the experiences they had in working together.  If you’re considering grabbing this film for your collection, I’d recommend that you rent it before purchasing it; just to make sure it is something that you’re going to like.  The Escape Of Prisoner 614 will be available on Blu-ray and DVD beginning Tuesday, June 26, 2018. 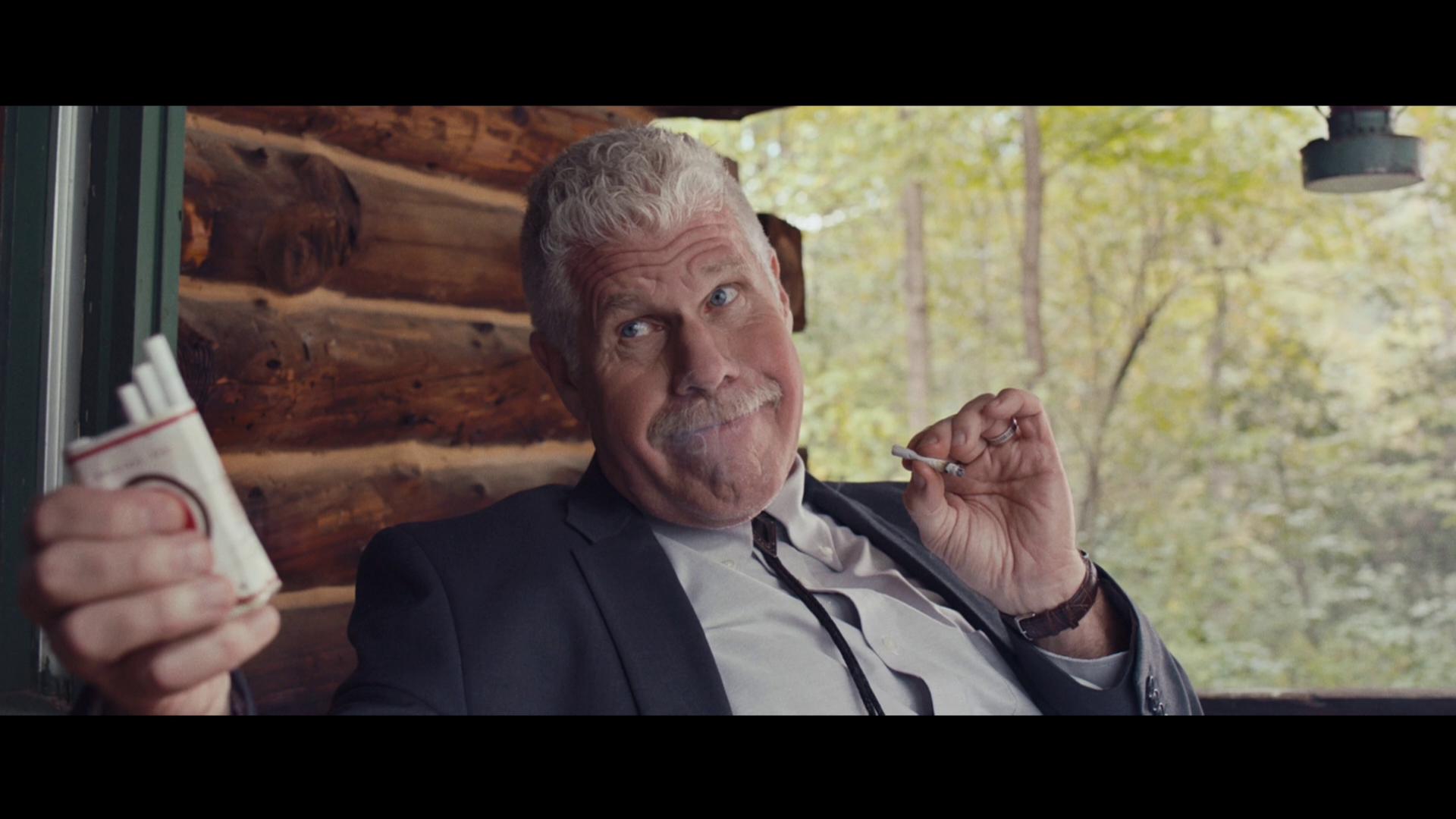