The Endless is a 2017 American science fiction horror film that was directed by Justin Benson and Aaron Moorhead and written by Benson. The film stars Benson, Moorhead, Callie Hernandez, Tate Ellington, Lew Temple, and James Jordan. It was originally released on April 6, 2018, by Well Go USA Entertainment. The Endless may be interpreted as a partial sequel to the Benson and Moorehead’s earlier film, Resolution, as it appears to share the same creative universe and some plot points.

The film follows two brothers who receive a cryptic video message inspiring them to revisit the UFO death cult that they escaped a decade earlier. Hoping to find the closure that they couldn’t as young men, they’re forced to reconsider the cult’s beliefs when they are confronted with unexplainable phenomena surrounding the camp. As the members prepare for the coming of a mysterious event, the brothers race to unravel the seemingly impossible truth before their lives become permanently entangled with the cult.

According to the review aggregator website, Rotten Tomatoes, the film holds an overall approval rating of 97% based on the 88 reviews that have been submitted, with an average rating of 7.7/10. The critical consensus reads “The Endless benefits from its grounded approach to an increasingly bizarre story, elevated by believable performances by filmmakers Justin Benson and Aaron Moorhead”. 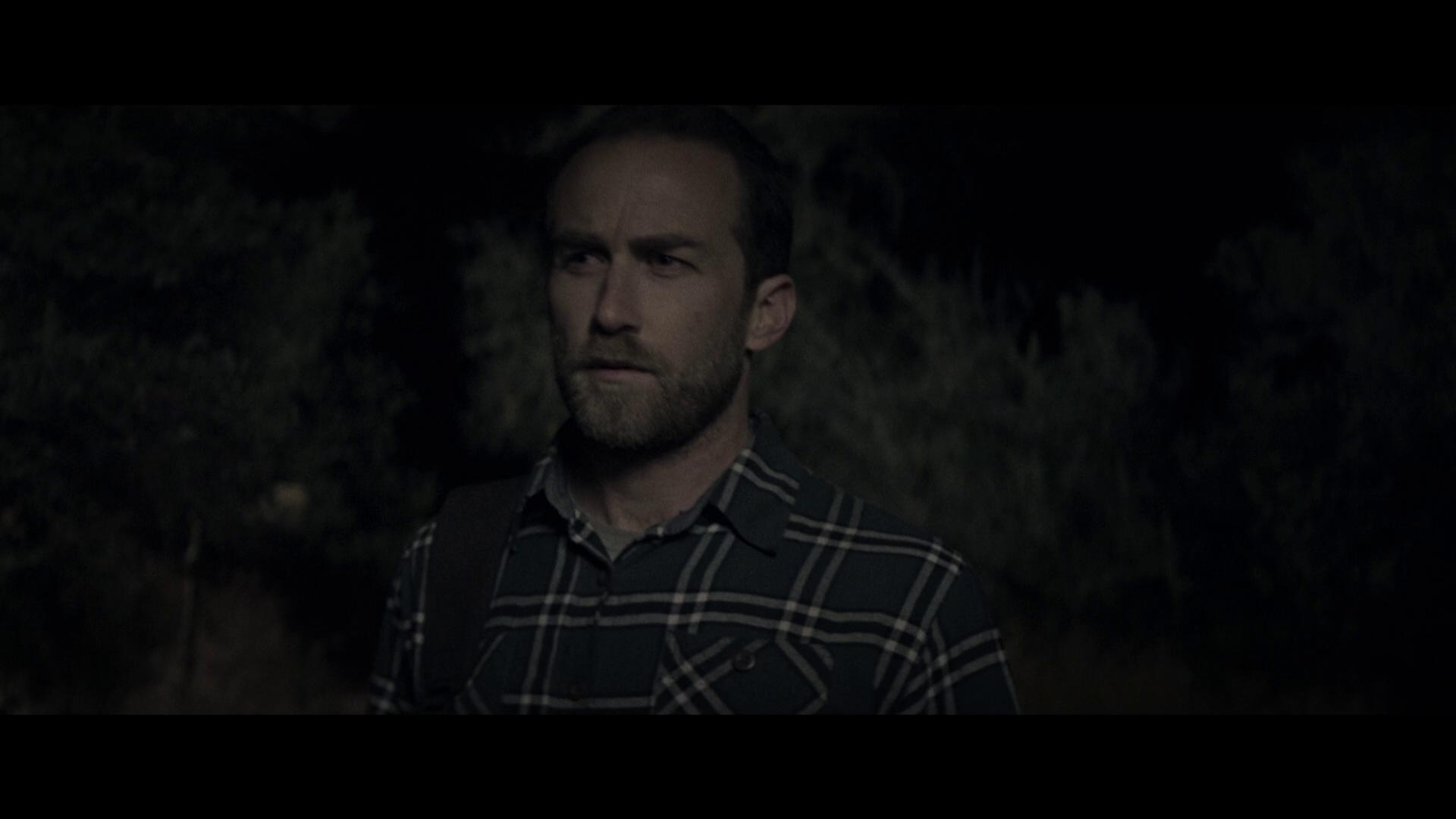 The Endless is a film that, I personally feel, was ranked way too high by the film critics that praised it like they did. While the storyline is something that’s interesting, bizarre and something that is slightly relatable as I grew up watching the news stories of the Heaven’s Gate cult throughout my childhood. I found that the pacing of the film was considerably distracting from all of the strange and awkwardness that the two brothers found themselves wrapped in, and really deterred from the “horror” subgenre that this was supposed to be. Performances from both Benson and Moorhead were really well done, and I do look forward to seeing them in future films; I just felt extremely underwhelmed. 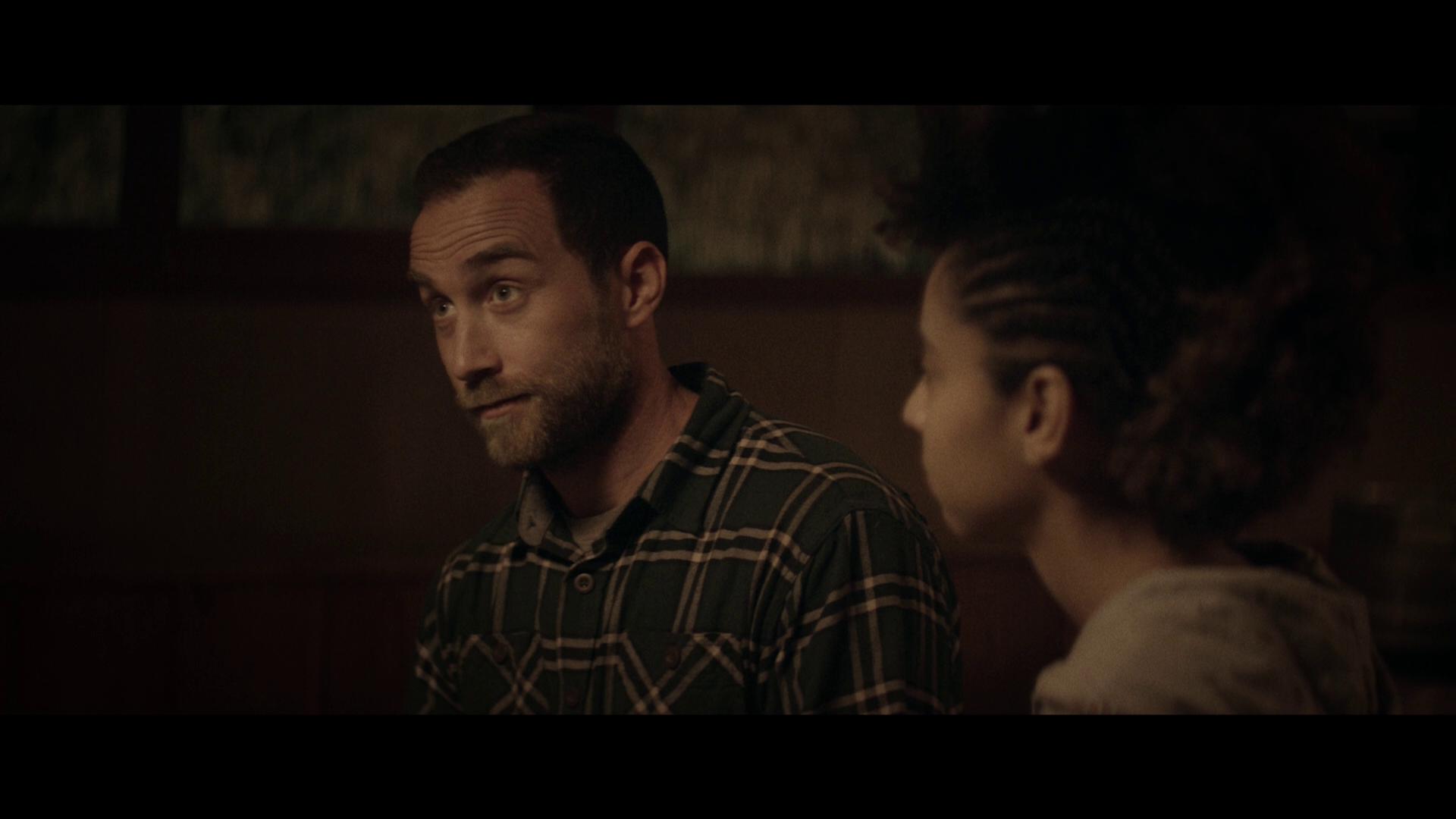 The Blu-ray release of The Endless looked absolutely phenomenal as it played out across my living room television.  Everything from the scenic views of the countryside, or wooded areas that the cult members were living in really looked beautiful, detailed and very lifelike as we watched onward.  The scenes that featured less than your standard levels of lighting looked clean enough due to the minimum amount of ambient lighting being provided to allow for a clean look without having to pay additional focus to the film. 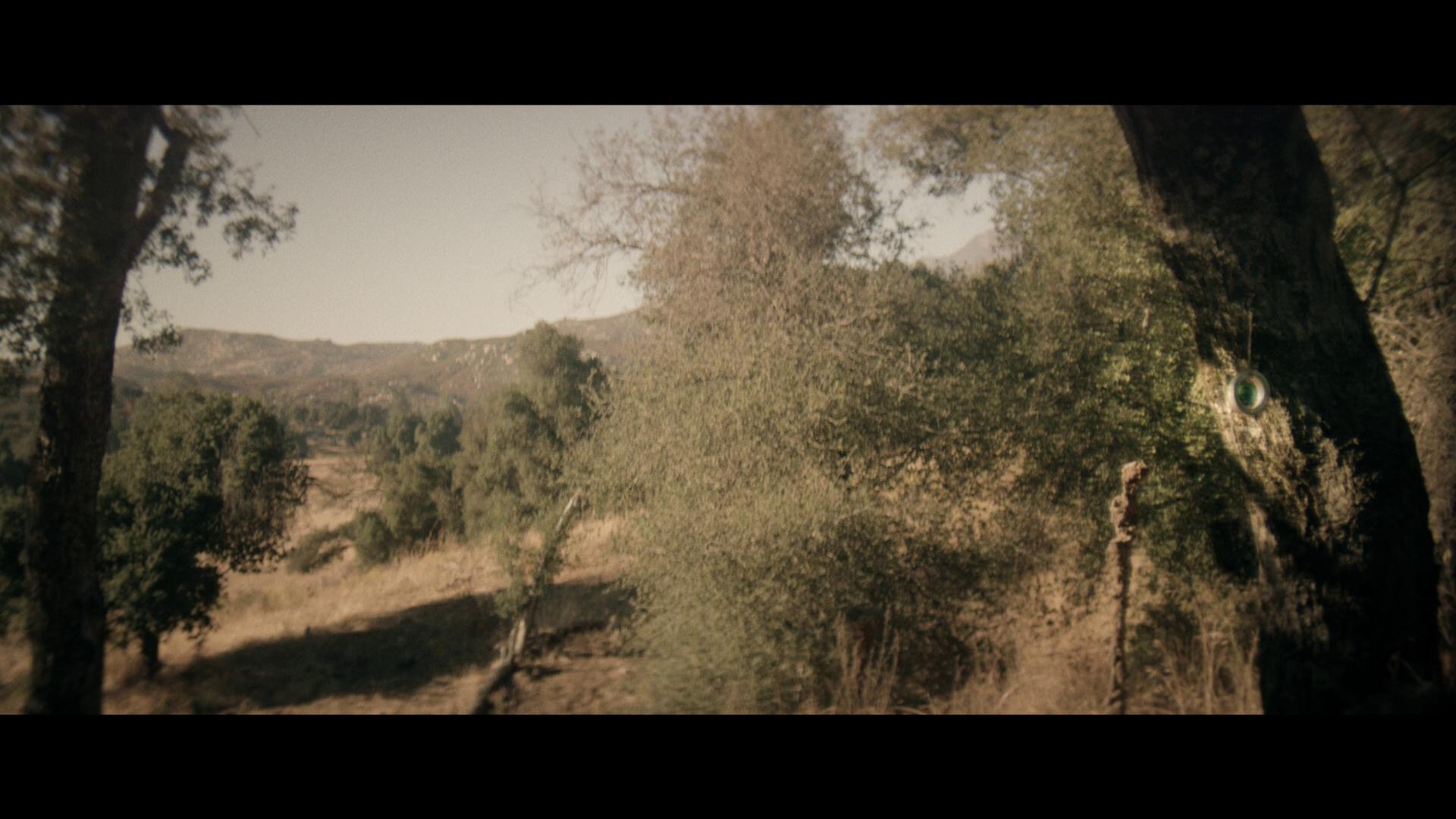 Bundled with an English DTS-HD Master Audio 5.1 mix, The Endless does offer a clean, powerful, and slightly surreal experience into the strangeness and awkwardness that accompanies that of the cult following featured from within.  Personally speaking, I think this film would have fared a lot better had they gone with a 7.1 mix and included the surround channels as it would have done a better job with the immersion.  However, the overall experience coming from the front and rear channels was one that didn’t allow for much distraction from the experience.  Dialogue is spoken cleanly, and everybody is able to be heard and understood. 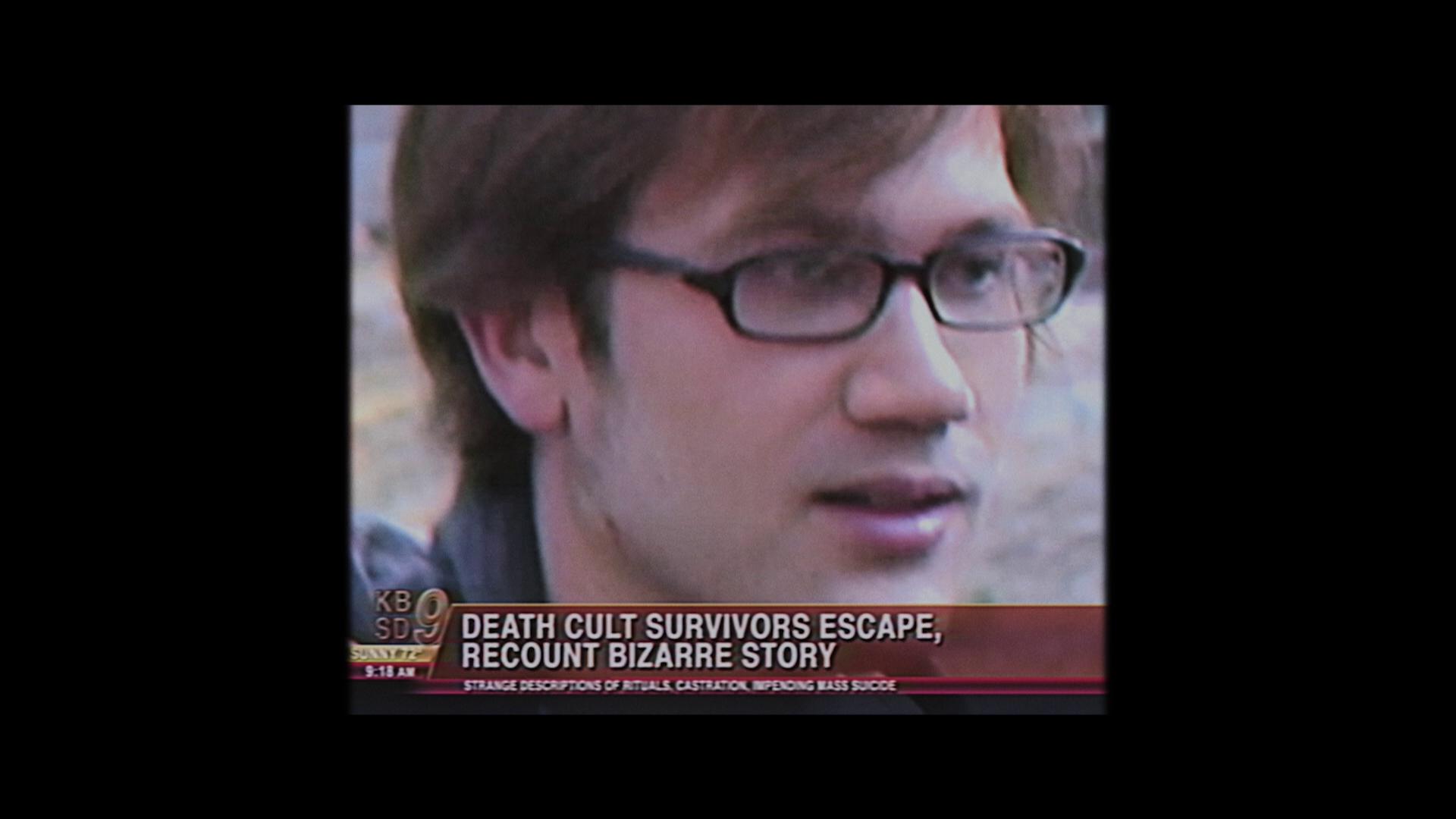 The Blu-ray release of The Endless comes packaged in your standard single disc Blu-ray amaray case.  Within that case is the standard Blu-ray copy of the movie, the disc featuring a piece of artwork that’s still relevant to the movie; but, completely different from that of any other pieces of artwork that’s featured in this release.  There re no DVD copies included, nor are there any digital copy redemption pamphlets.  There is a slipcover that’s been included with the original pressing of the release that features the same piece of artwork that’s been provided on the case art. 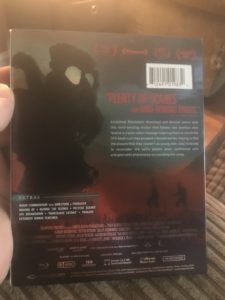 I was genuinely pleased with the special features that were included on the Blu-ray release of The Endless.  Not only do they offer a small, extended look into the storyline, they also show some of the work that went on behind the scenes in making this movie happen.  In all honesty, I personally enjoyed watching through the special features more than I did the film itself.  Included with this release is: 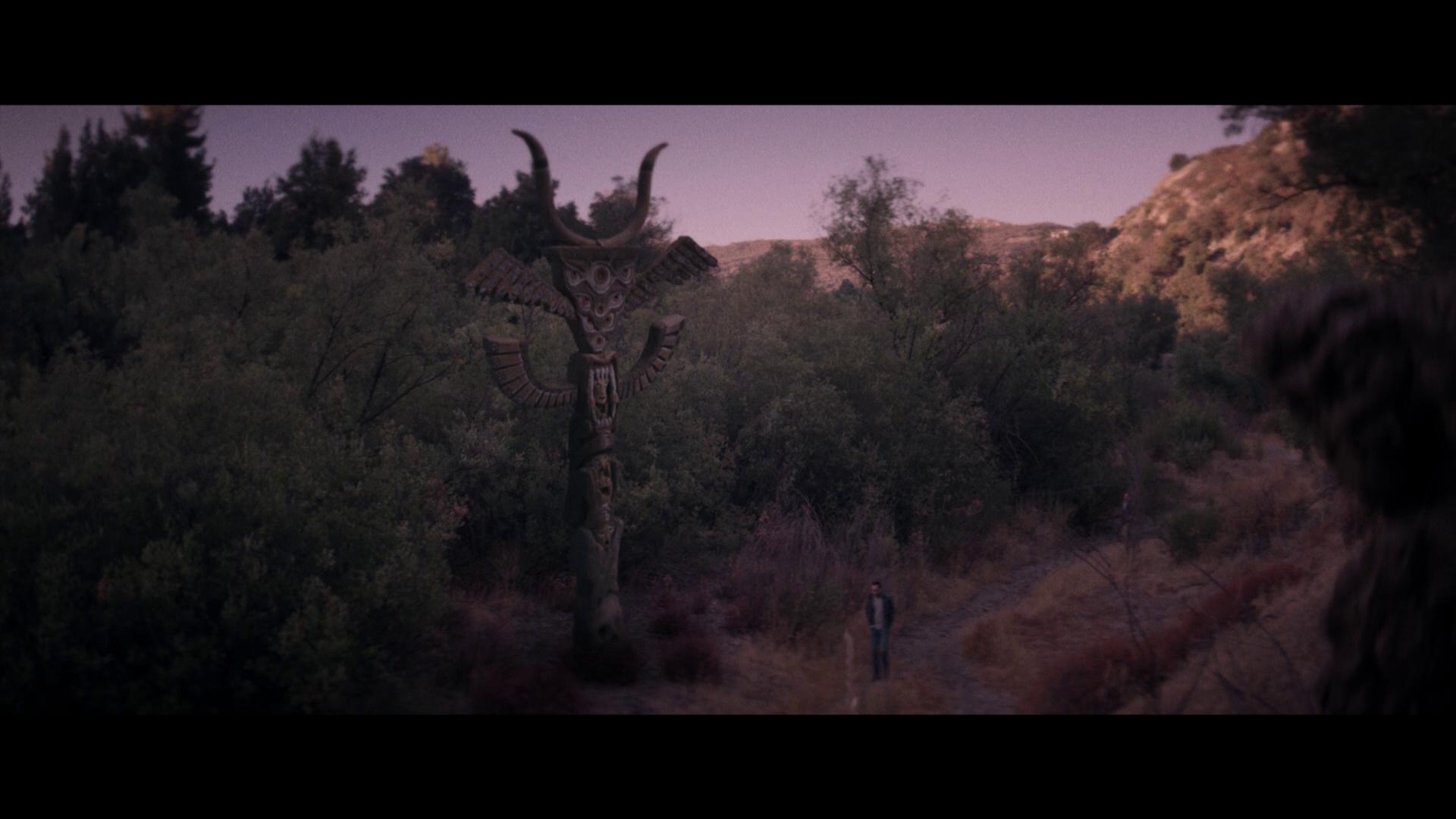 Overall, I was pretty underwhelmed with The Endless and the overall experience that it offers.  While the story from within is something that my wife and I both found interesting as we both grew up when the Heaven’s Gate cult was making national headlines, there really wasn’t much thrill or suspense with this movie, and we feel that the “horror” subgenre shouldn’t have even been considered for this movie.  The presentation of the Blu-ray release was nicely done, despite my feelings in that it would have done a much better job had they gone with a 7.1 mix for the audio.  The special features on this release are really nicely done and extensive enough that allows for an appreciation of the work that went into making this film.  If you’re considering grabbing this film for your collection, I’d recommend renting it first to see if it’s something that you may enjoy.  The Endless is available on Blu-ray and DVD today. 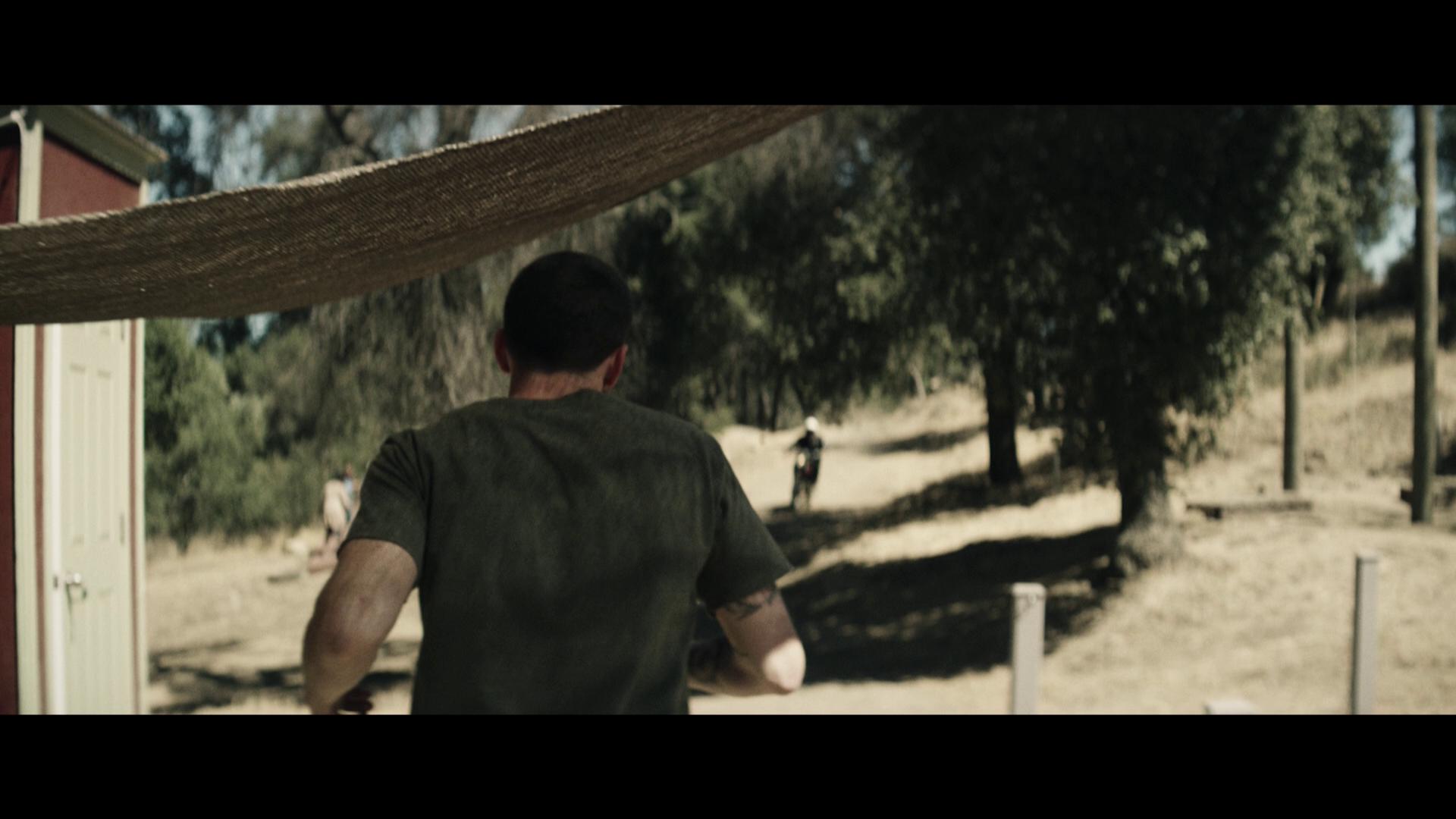