The Bronze is a 2015 American Sports Comedy that features Melissa Rauch as Olympic gymnast Hope Annabelle Greggory who seemingly loves to live within her fame.  And with living with such notoriety, it is clear that Hope lives with such high regard of her personal achievements, it really makes you visualize the fact that there really are people out there who do the same exact thing.

Produced by the Duplass Brothers, we are given the opportunity to see an Olympic sport from the athlete’s perspective.  Everything from the extreme hard work and training that these athletes put themselves through to the ever so nerve-wracking stress that comes with having to give your absolute best performance in front of so many people. 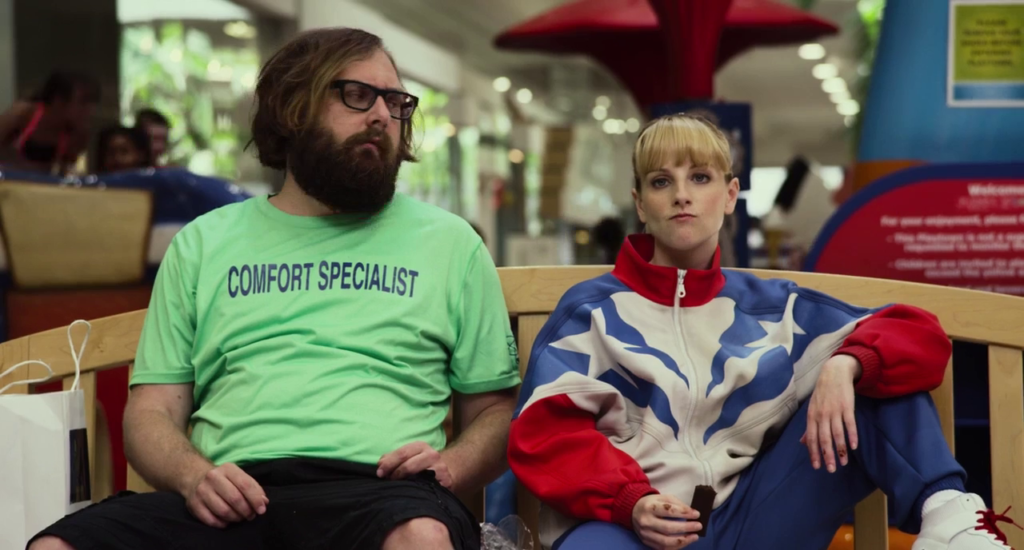 Overall, I really enjoyed watching The Bronze.  Having really only seen Rauch in The Big Bang Theory in the past, it was really nice to see her dynamics as an actress and move away from the prominently innocent character she plays on the television sitcom.  The snarky behavior that she exhibits throughout the story had me laughing off and on; however I found myself periodically becoming annoyed with her.  While I was laughing at some of the things she would say to people, her overall tone and how she carried herself started to get on my nerves.  This kind of behavior is more of a personal pet peeve of mine, so I was able to not let this deter my general opinion of the film.

One part of The Bronze that I was surprised to see (as I didn’t expect it to happen) was a really nice sense of character development as the storyline progressed.  I don’t want to put too much into the character development as it plays a key part in the story and I don’t want to spoil the movie for anyone reading this review.  But, rest-assured it really was nice to see how things unfolded for Hope. 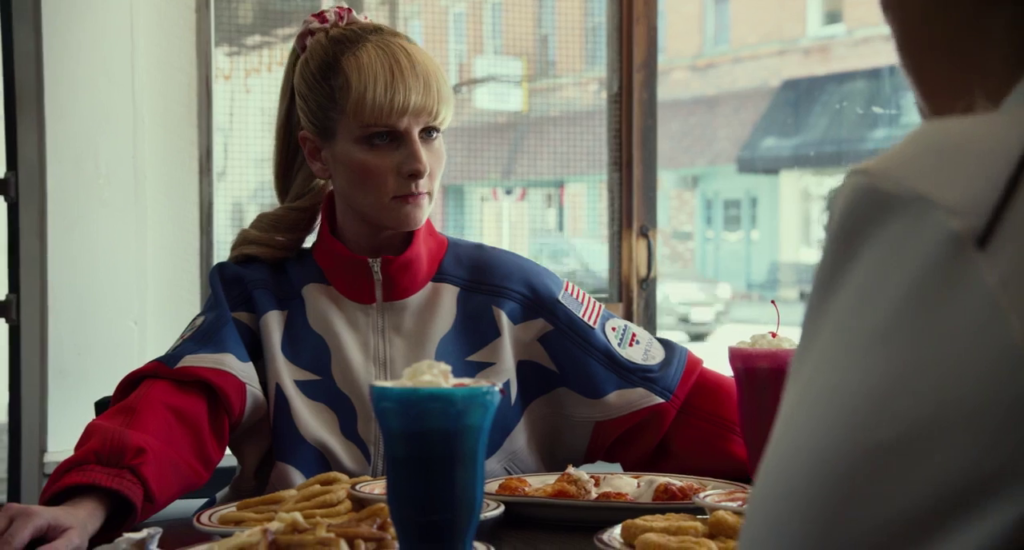 Presented in the ever-so-beautiful 1080p, The Bronze was a really enjoyable watch.  Including really nice and clean colors, I was able to visually see and understand everything as it unfolded on my television.  There really weren’t too many scenes that took place in a dark environment, so the film really popped to the point that it really felt that I was watching the Olympic Games on TV in high-definition. 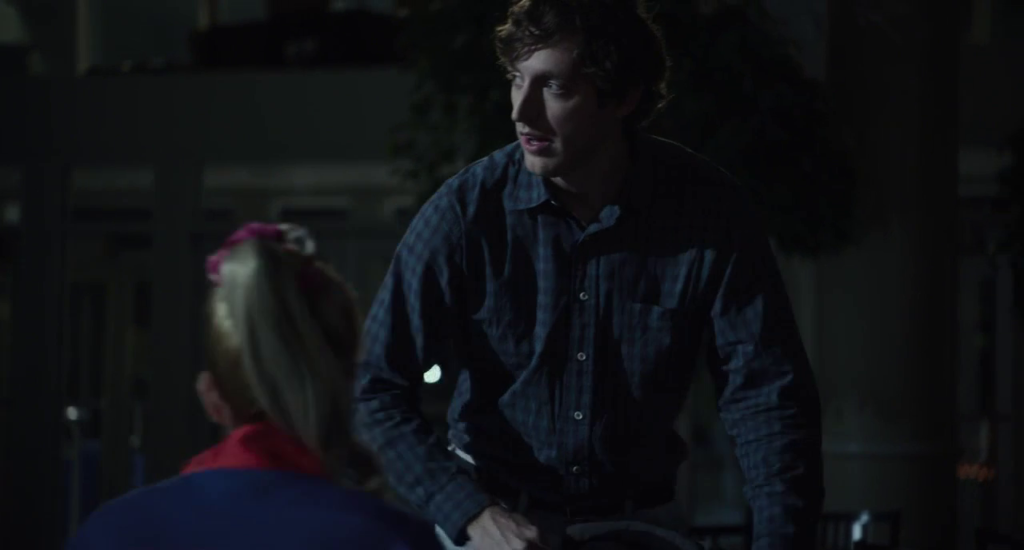 The Bronze really doesn’t stand out in terms of audio quality.  Sporting a DTS-HD Master Audio 5.1 track, the audio is exactly what I would minimally expect it to be with a Blu-ray release.  While Atmos is still a relatively new technology, it is understandable as to why they didn’t use it for this release, as it was a small budget comedy that truly did not warrant a big budget audio track. Watching Hope at the Olympic games really stood out with this release and helped to make it feel as if I were sitting there in the audience.  Having the crowds cheer coming at all angles really helped make this a memorable experience. I definitely recommend watching this one on a surround sound system, but you won’t need anything more than a basic 5.1 to enjoy it. 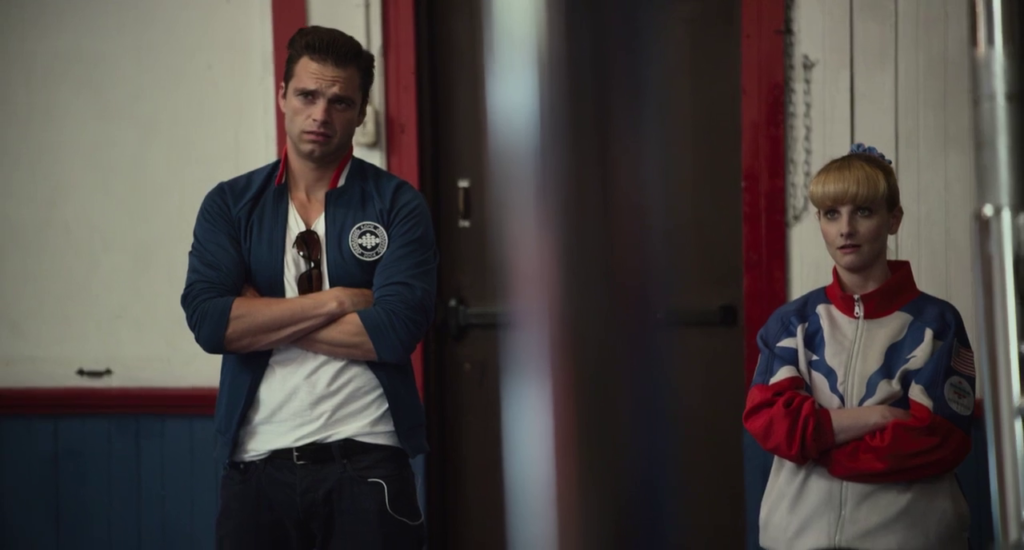 This standard release of The Bronze comes packaged in your typical Blu-ray amaray case.  However it doesn’t come with anything worth focusing on.  There is no slipcover for this film,; in fact this film didn’t come with a DVD copy or a digital copy redemption pamphlet.  It was simply the Blu-ray disc in a case which is rather disappointing as I would have loved to at least add this film to my personal digital library.

The Bronze really is barebones when it comes to special features.  It does include some deleted scenes, but that is it.  I gave the special features of this film a 2.5 because the inclusion of the deleted scenes were great as I laughed at each and every one of them.  However, I would have loved to see more additional content.  Maybe throw in the trailers for the film, interviews with the cast about their experiences in making this film or even an interview or two with the production crew about what it was like to make this film.  If it weren’t for the laugh factor in these scenes, I would have given this section a 1. 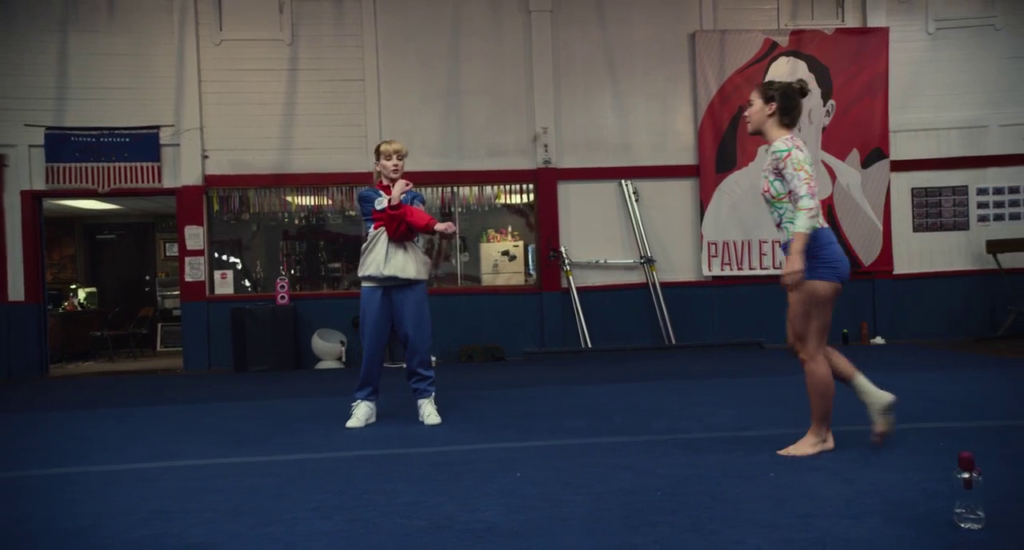 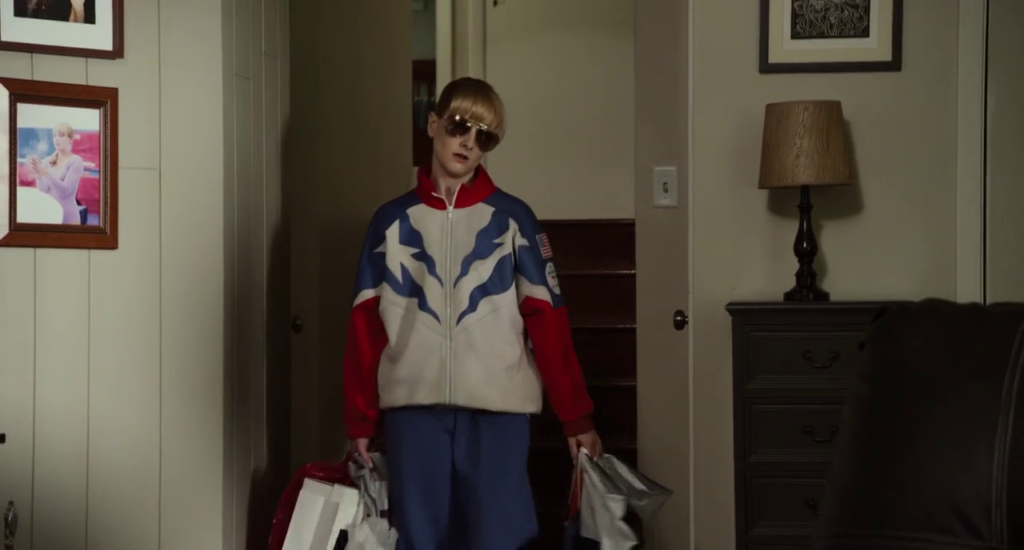 As I mentioned earlier, I really enjoyed this film and what it had to offer.  It had a lot of moments that I found myself laughing; however it did have those few moments where I had wished someone would give Hope a reality check.  While I wouldn’t wish physical abuse on anyone, I found myself thinking someone needed to smack her a couple of times.  Again, this is a personal pet peeve of mine and comedy works differently for many different people; you can form your own opinions on Hope’s character. The film looked and sounded great, so I couldn’t really ask for more in regards to the film.

In fact, one notable part of this film was the funniest sex scene that I have had the opportunity to see since Team America: World Police.  While I was rather upset to learn that it really wasn’t the exposed body of Bernadette Rostenkowski-Wolowitz as the scene played out, it was still an extremely funny part.  I’m sure there are streams of this particular scene out there, however you really should watch this film to get an appreciation for the hilarity it has to offer.

We do have the opportunity to see some significant character development in this film, and we are treated to some hilarious lines. If you are in the mood to shut your brain off and pop in an easy, laid back comedy, I would definitely recommend The Bronze for a night of casual entertainment.