The Boss Baby is a 2017 American computer-animated comedy film that is loosley based on the 2010 picture book that bore the same name and was written and illustrated by Marla Frazee; the film was produced by Dreamworks Animation. It was directed by Tom McGrath and written by Michael McCullers and features the voices of Alec Baldwin as the title character, Miles Makshi, Steve Buscemi, Jimmy Kimmel, Lisa Kudrow, and Tobey Maguire. The story follows a baby who is a secret agent in the secret war that’s been ongoing between babies and puppies.

Making its premier at the Miami International Film Festival on March 12, 2016, the film was released by 20th Century Fox on March 31, 2017 in the United States. As of July 18, 2017, The Boss Baby has grossed $174.3 million in the United States and Canada and $321.3 million in other areas for a worldwide gross of $495.6 million. In the US, it opened alongside Ghost in the Shell and The Zookepers Wife and was initially projected to gross around $30 million from the 3,773 theaters that played it during opening weekend. However, after grossing $1.5 million from the Thursday night previews, and $15.5 million on Friday, the weekend projections were increased to $50 million. It ended up debuting to the sum of $50.2 million, finishing first at the box office and remained at the top of the box office during its second weekend, grossing $26.3 million.

The Boss Baby really surprised me.  As my wife and I watched it, we went into it with a bit of hesitation, mostly because we hadn’t seen too much promotional material going into it; and other animated features similar to this have been pretty hit-or-miss.  That said, this movie really delivered with a strong storyline that’s maintained really well throughout.  There was a decent amount of low-level crass humor that would only be recognized by adults in the viewing audience.  In fact, I’d definitely have to rank The Boss Baby right up there with Mr. Peabody & Sherman when it comes to providing an enjoyable experience. 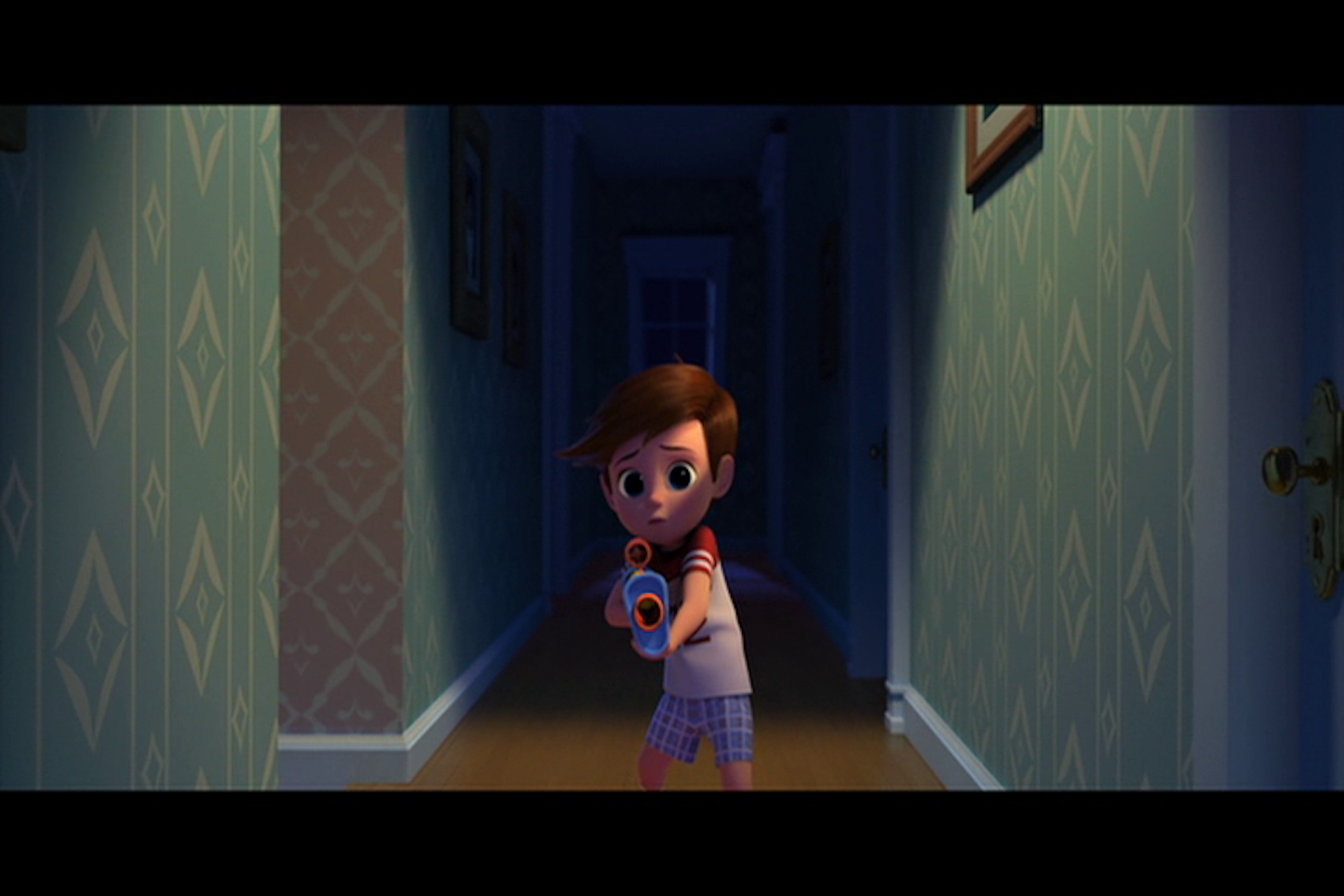 Deciding to pick up the standard Blu-ray release of The Boss Baby, I had high expectations.  I know with its 4K UHD counterpart, it really wouldn’t have really been worth the extra money; however, animated features on Blu-ray typically do really well with their visuals.  This release is absolutely no exception and is in that list of animated features that offer a high quality picture.  Giving sharp, crisp and really clean animation sequences that offer a vast and bright palette color; this movie looked absolutely amazing as it played out on my living room television. 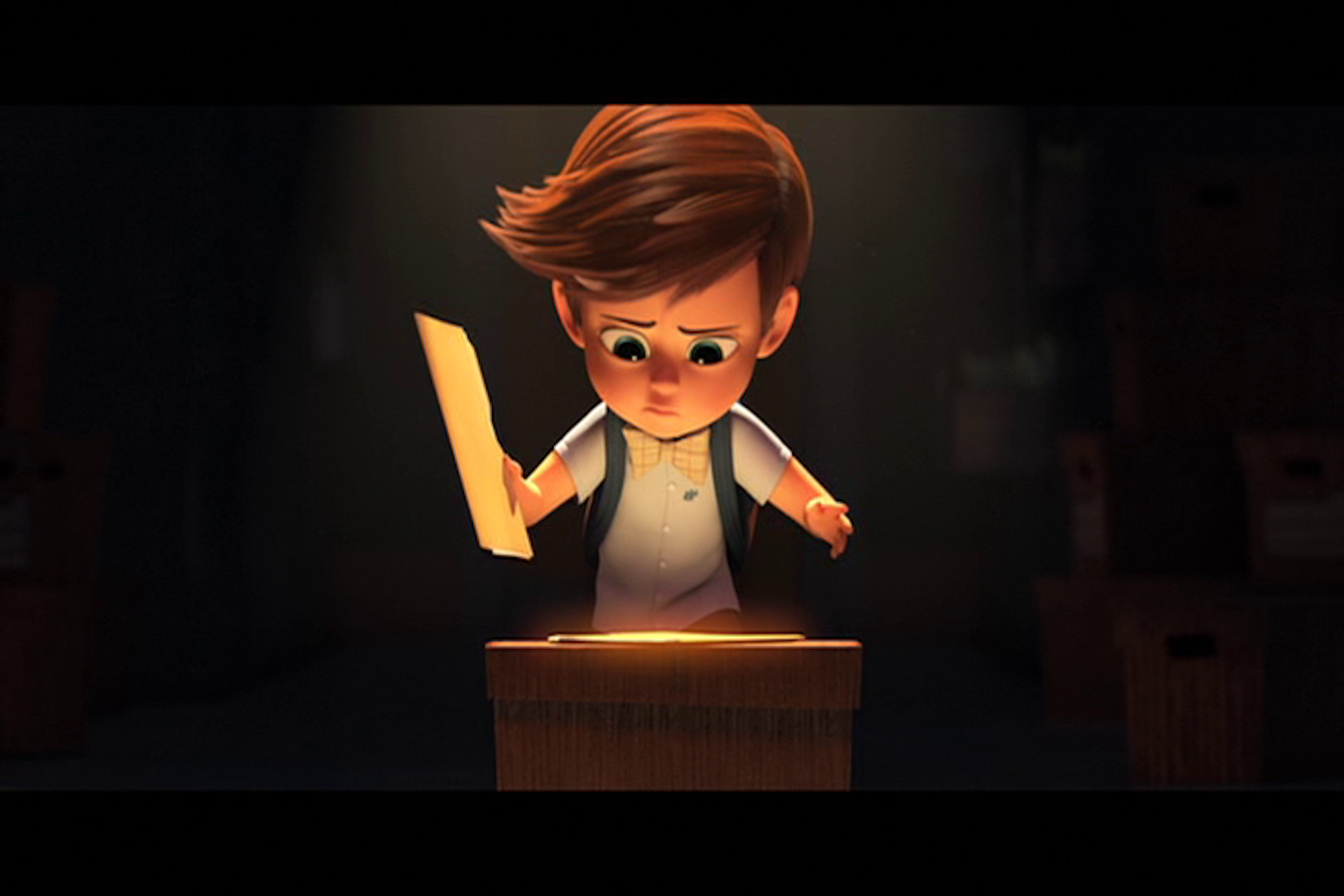 Packaged with a DTS-HD Master Audio 7.1 audio track, The Boss Baby really delivers a great immersive experience for viewers.  Being able to sit as if you were right there in the middle of the story, hearing the supplemental pieces of audio coming from their respective angles, it really did a fantastic job.  I know, in the past, I’ve complained about films having variable volume levels after transitioning from scene to scene, and there were absolutely no issues with this release.  My wife and I were able to hear everything about this film as it played out without any issues whatsoever.

The Boss Baby comes packaged in your standard Blu-ray amaray case.  Contained within that case is the standard Blu-ray copy of the film as well as the standard DVD copy of the film.  Each disc features a piece of artwork that is different from one another and is representative of the film.  There is also a digital copy redemption pamphlet that allows customers to add the film to their digital library for on the go streaming.  A slipcover has also been included with the first pressing of this release and features artwork that is similar to that of the case. 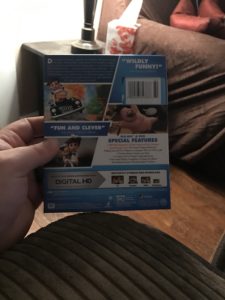 The Boss Baby comes loaded with a decent amount of additional content.  While most of the special features included on the Blu-ray release don’t really offer a look into the work that went into creating this film; however, they do offer a deeper look into the characters, the story and the film itself.  Included with this release is: 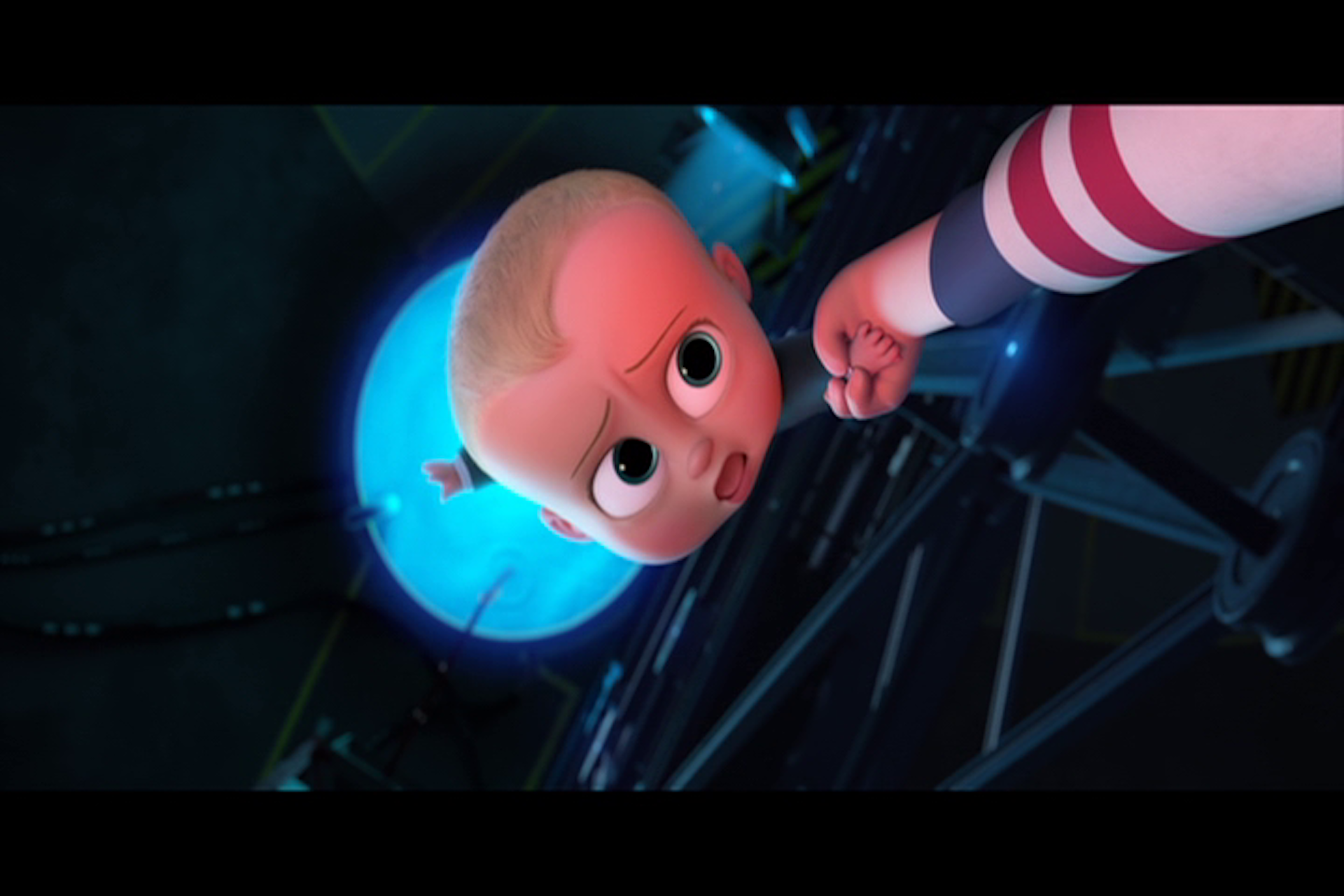 As you can see, I really enjoyed The Boss Baby.  Seeing an animated feature that does what it can to reach out to its audience members of all ages is something that I really appreciate happening with a film in this genre.  The overall visual presentation that this release offers is right on par with what one would expect.  Giving audiences a crisp image that has a beautiful contrast in its color schema.  The audio was really well done with it being a DTS-HD Master Audio 7.1 track; being considerably clear and allowing no distortion from what I could tell as well as an immersive experience for those who are set up with the appropriate hardware.  There’s a decent amount of special features that allow for continued exploration into the film.  If you’re on the fence about picking this up, I’d highly recommend it.  Even if you do not have kids and enjoy animated features, you really should see this film. 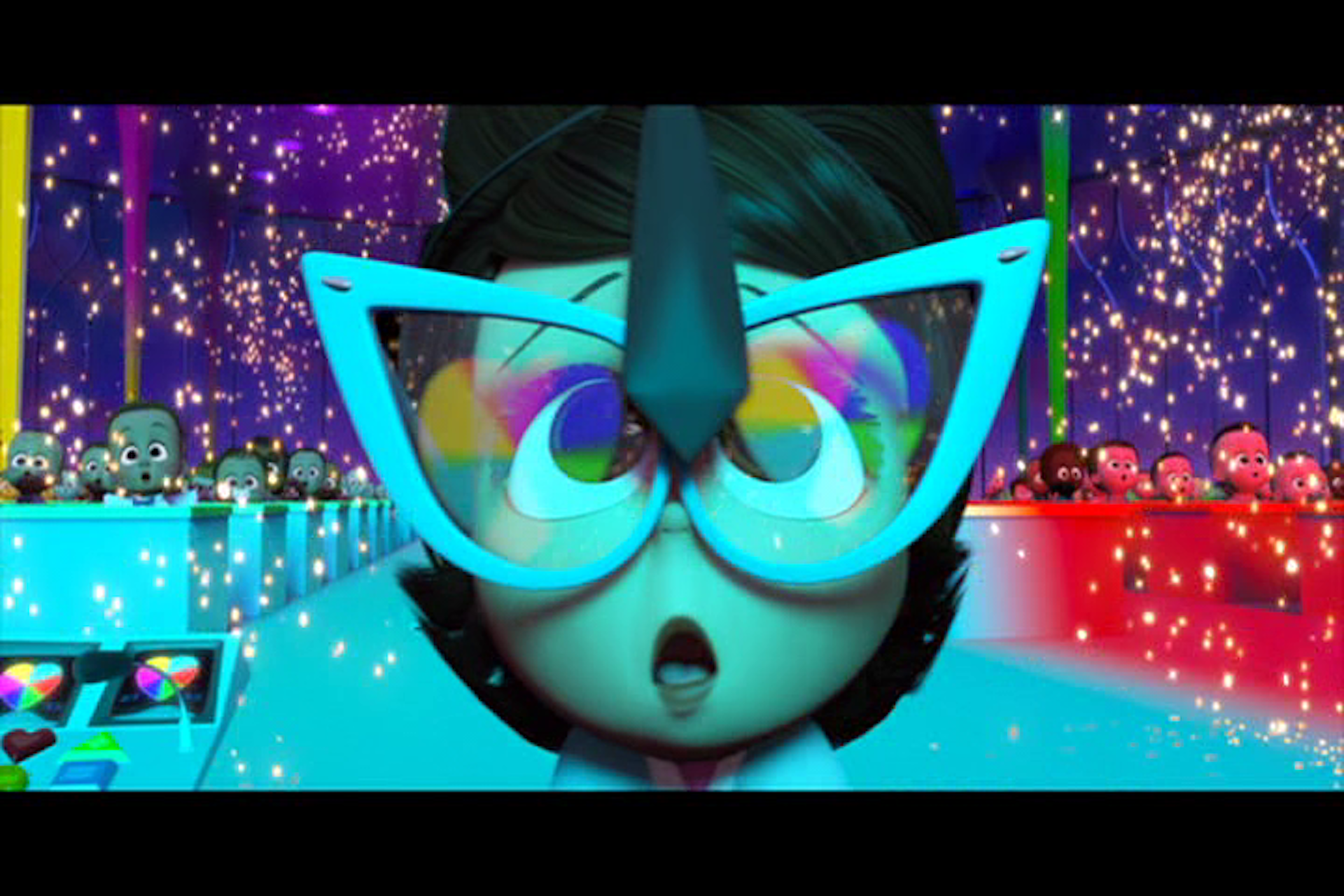