Terminal is a 2018 noir thriller film that was written and directed by Vaughn Stein. The film stars Margot Robbie, Simon Pegg, Max Irons, and Mike Myers, and follows the intertwining lives of two assassins, a fatally-ill teacher, a janitor, and a waitress, all of whom become part of an evil mastermind’s murderous plan. The film was released in the United States on May 11, 2018, by RLJE Films, before being released in the United Kingdom on July 6, 2018, by Arrow Films.

The film tells us the story of two hitmen that agree to take on a considerably high-risk mission for a mysterious employer in exchange for a large paycheck.  Along the way, they run into a woman who may be more involved in their mission than they had originally realized.

According to the review aggregator website, Rotten Tomatoes, the film holds an overall approval rating of 22% based on the 37 reviews that have been submitted, with an average rating of 4.6/10. The film has a weighted average score of 26 out of 100, based on the 19 critics, indicating “generally unfavorable reviews”. 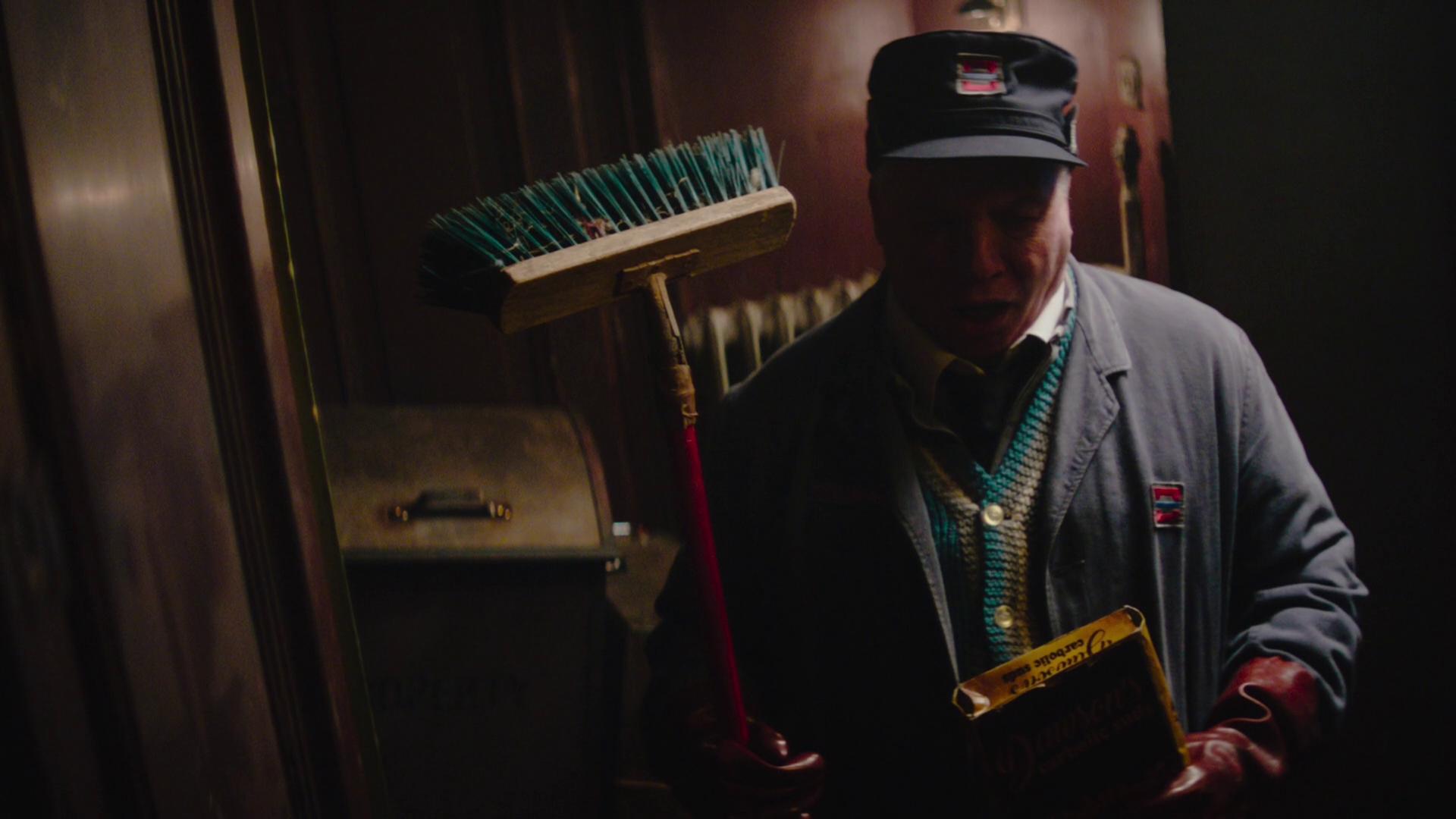 Terminal is a movie that offers a unique perspective into the world of these two assassin’s, who ultimately sign themselves up for a very daunting task.  Set in an English city where police are never around, as these two make their way on their mission, given that they can really avoid killing each other, they find themselves running into more than their fair share of backstabbing and betrayal.  There’s a decent amount of references to the story of Alice In Wonderland sprinkled throughout, that this cast and crew put together a considerably elaborate and Tarantino’ish experience for anyone who gives this movie an opportunity.  Sure, it isn’t the greatest film of all time, and yes it does slightly fall behind Robbie’s performance in I, Tonya (in my opinion), but this movie definitely made for a decent adventure with twists and turns that my wife and I absolutely had no idea were developing. 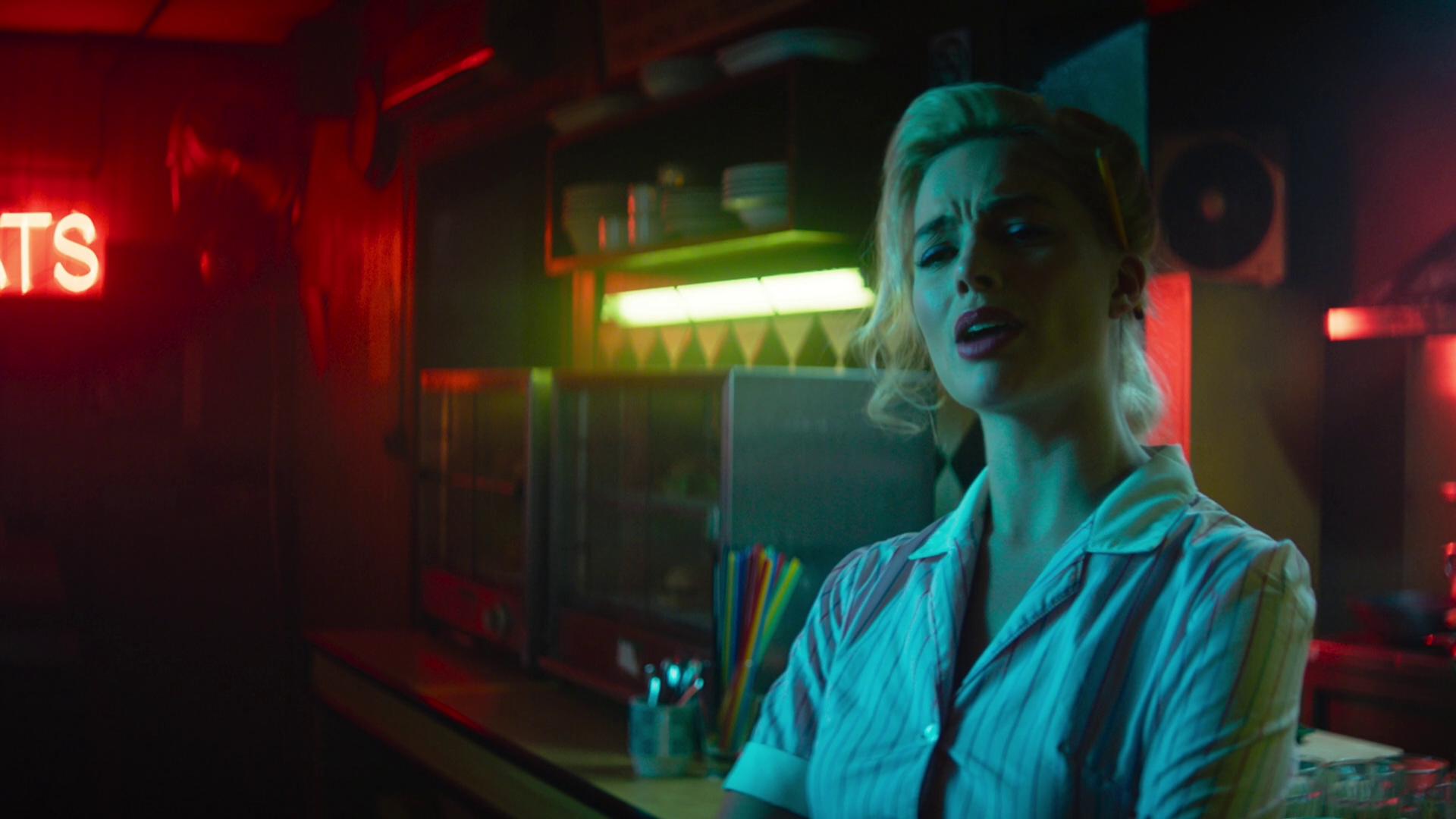 Presented in 1080p, Terminal does an absolutely fantastic job at visually representing the time and location in which everything is taking place.  Offering a clear and concise view into this storyline, viewers are able to visually see and understand everything that is happening without having to increase their focus or add any eye strain as the film progresses.  During the various, more faster-paced sequences, there really wasn’t any kind of visual distortion at all that would hinder the visual experience and allowed for everything to be understood.  If I were to note any sequence that really shined with this release, I would definitely have to award that to the last fifteen minutes of the film. 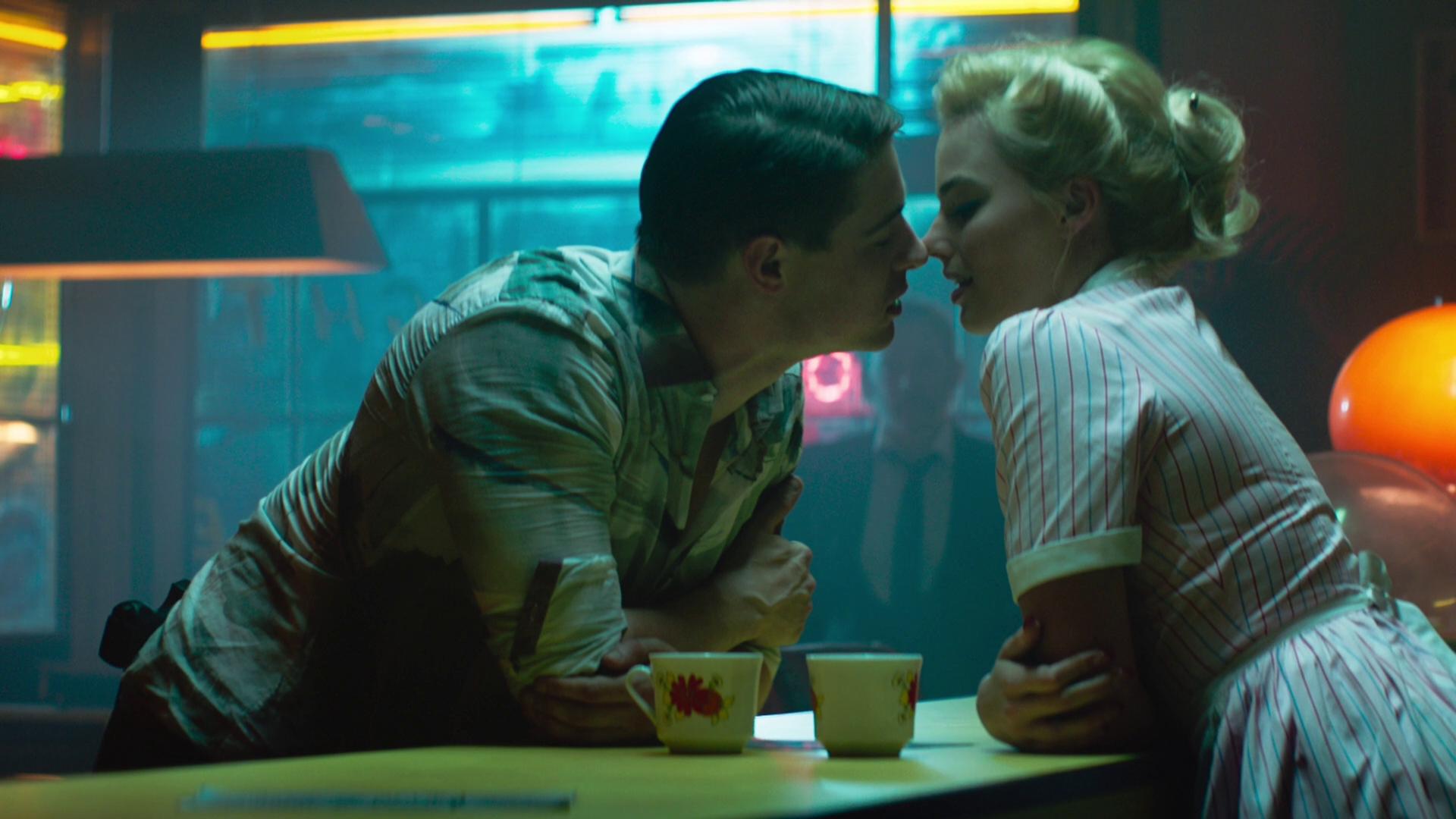 Bundled with a DTS-HD Master Audio 5.1 audio track, Terminal does absolutely everything it can within its power to offer an immersive experience for its viewers.  While it’s certainly not as immersive as a 7.1 mix, the track that’s provided with this release is robust and powerful enough that it does a nice job at grabbing your attention right from the get-go and allows for your attention to be maintained through until the end.  Dialogue is spoken cleanly, and everyone is able to be heard and understood without having to manually adjust the volume levels throughout. 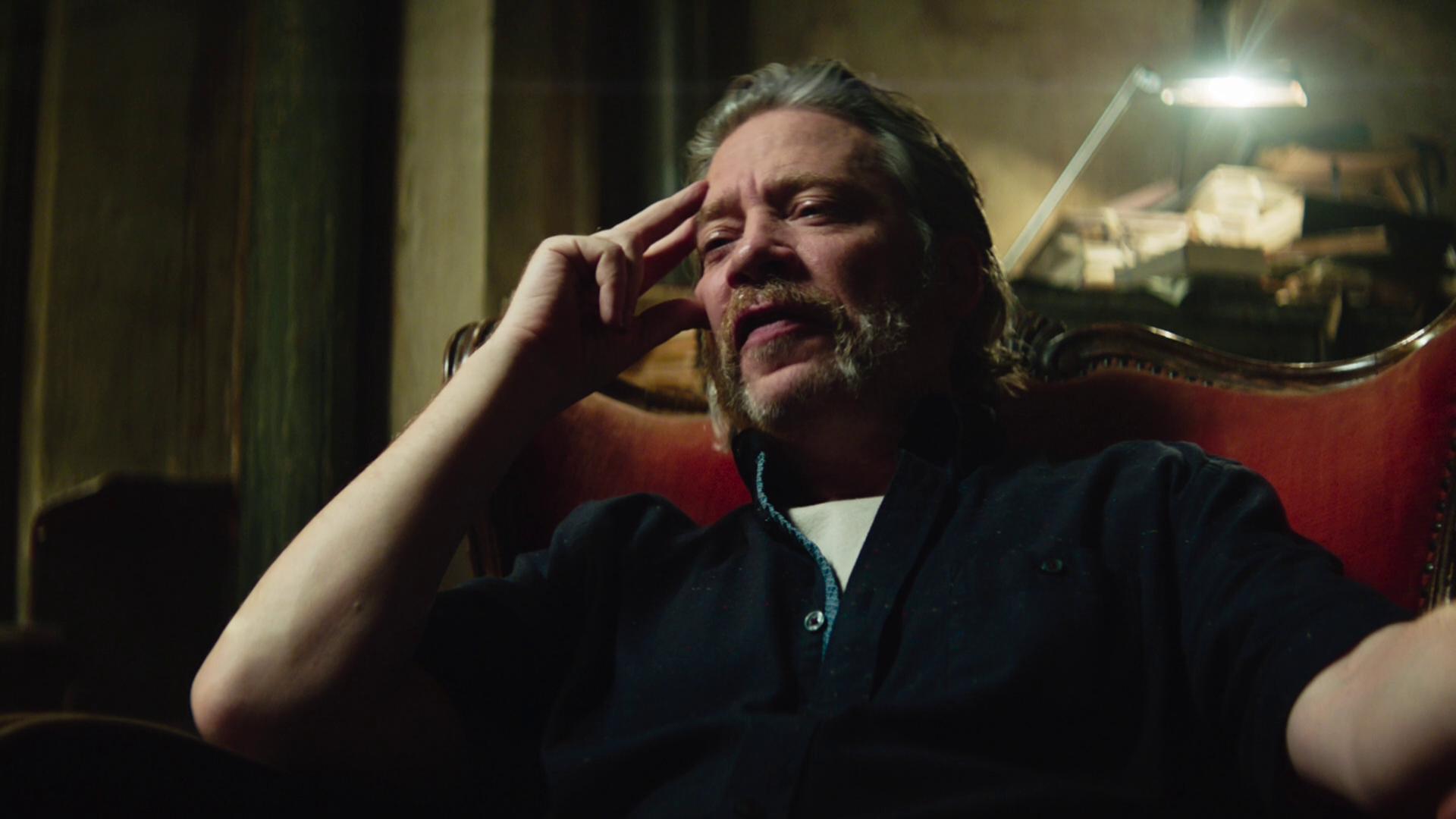 Terminal comes packaged in your standard single-disc Blu-ray amaray case.  Within that case is the standard Blu-ray copy of the film. the disc featuring the same piece of artwork that’s been provided on the case art.  There are no DVD copies included with this release nor are there any digital copy redemption pamphlets.  A slipcover has been made available in the initial pressing that features the same piece of artwork that’s provided on the case art. 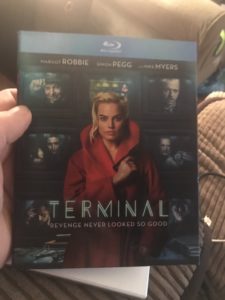 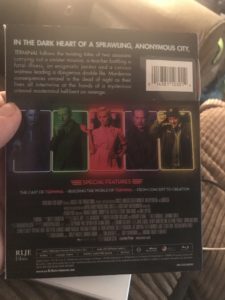 There are a few pieces of content that have been provided on the Blu-ray release of Terminal.  The features provided do offer some slight additional content into the story; however, it does focus more on the work that went into making the film.  The items that were included with this release are: 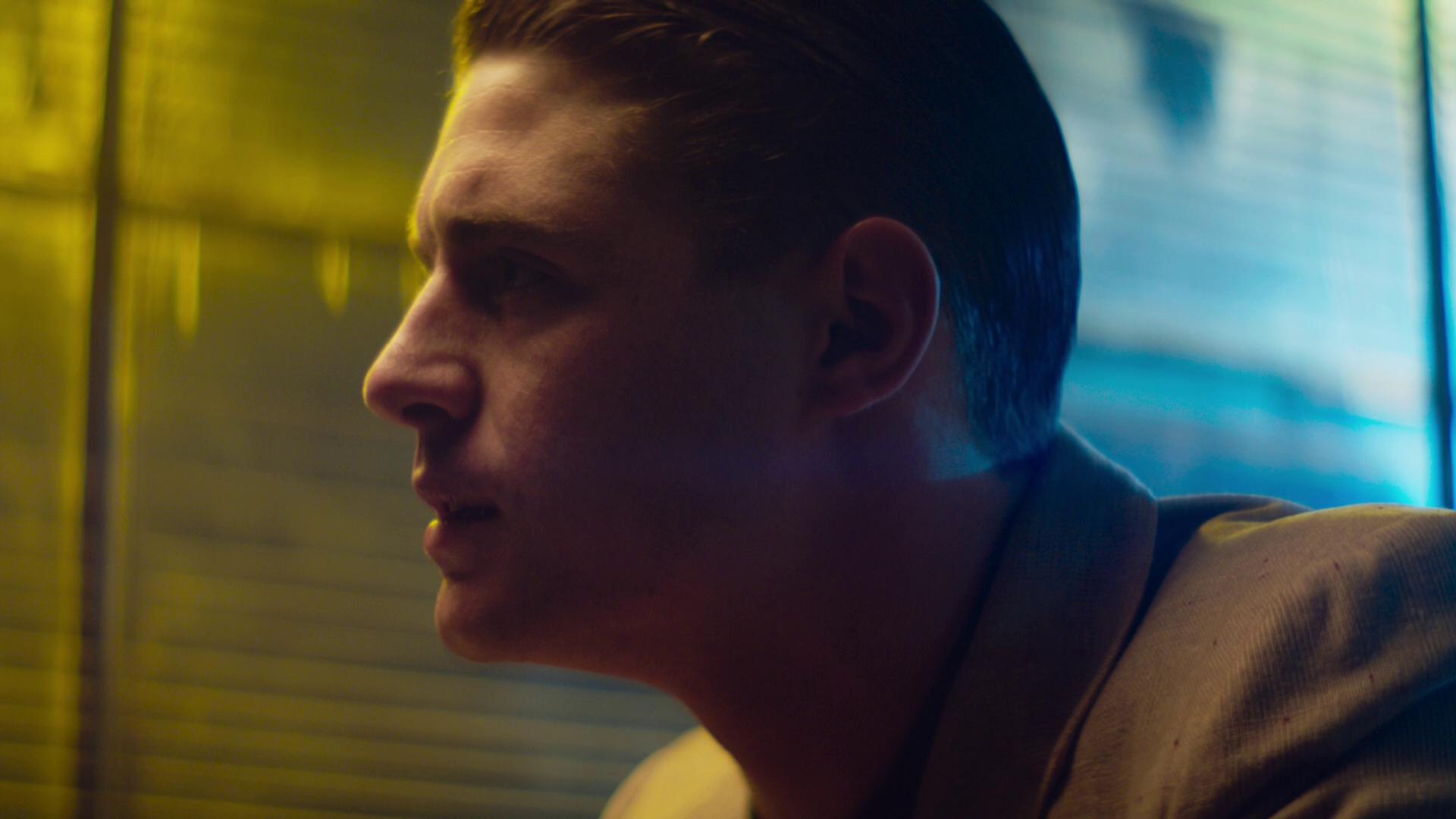 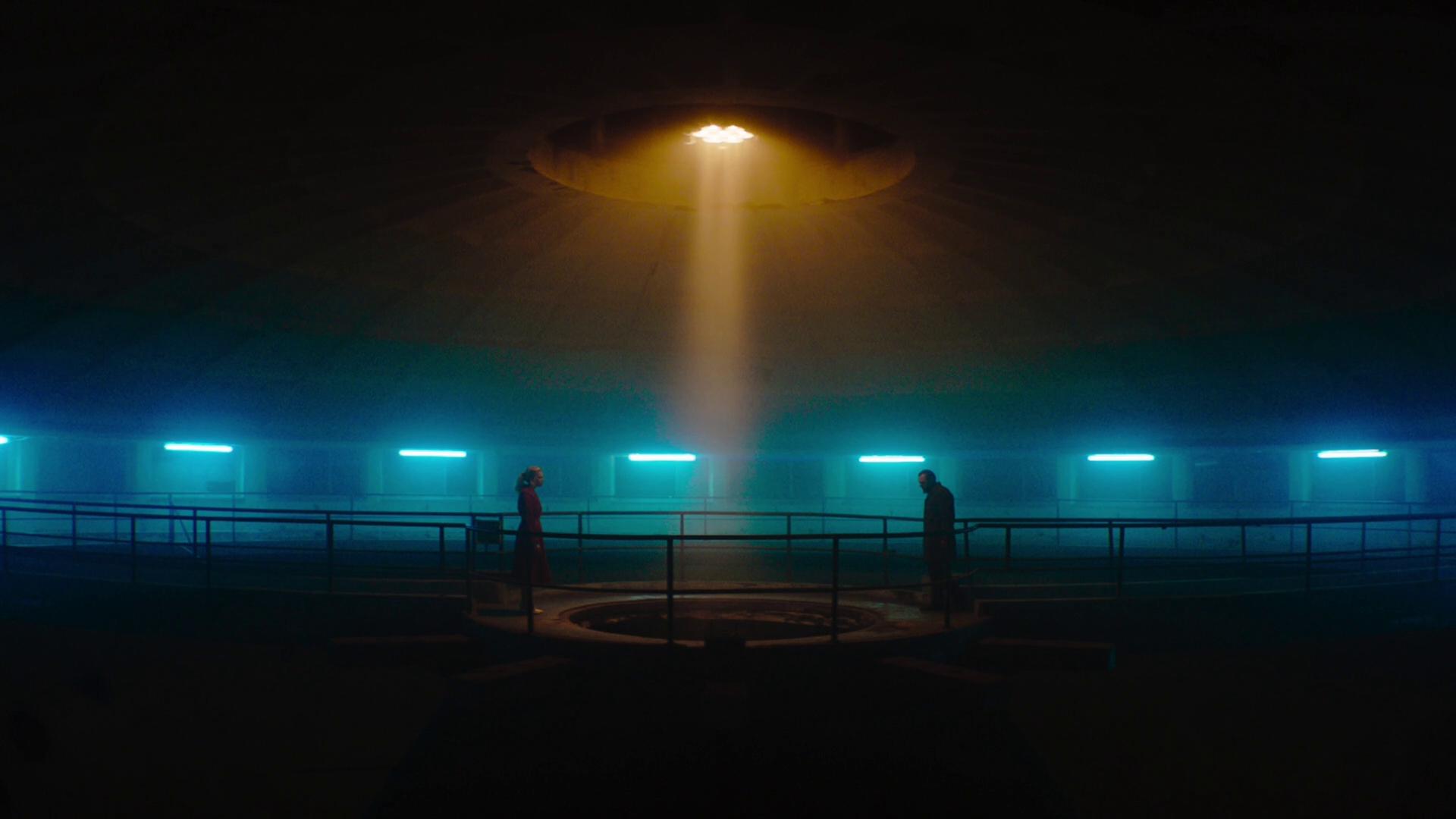 Overall, Terminal wasn’t too terribly bad.  It gives audiences quite the opportunity to follow along with these two rambunctious characters as they head out on the mission that they were assigned to do.  Some of the movie, I would consider to be a bit silly, and could have been executed a lot better.  The visual presentation of the Blu-ray release was nicely done, and allowed for everything to be seen and understood.  The audio track that was used, while it was powerful and clean, I really do feel that this movie would have faired better had they decided to go with a 7.1 mix to include the surround channels.  The special features offer a nice behind-the-scenes look at the work that went into the film, allowing audiences to appreciate the efforts of the cast and crew at hand.  If you’re considering grabbing this movie for your collection, I’d definitely recommend checking it out.  Terminal will be available on Blu-ray and DVD beginning on Tuesday, June 26, 2018. 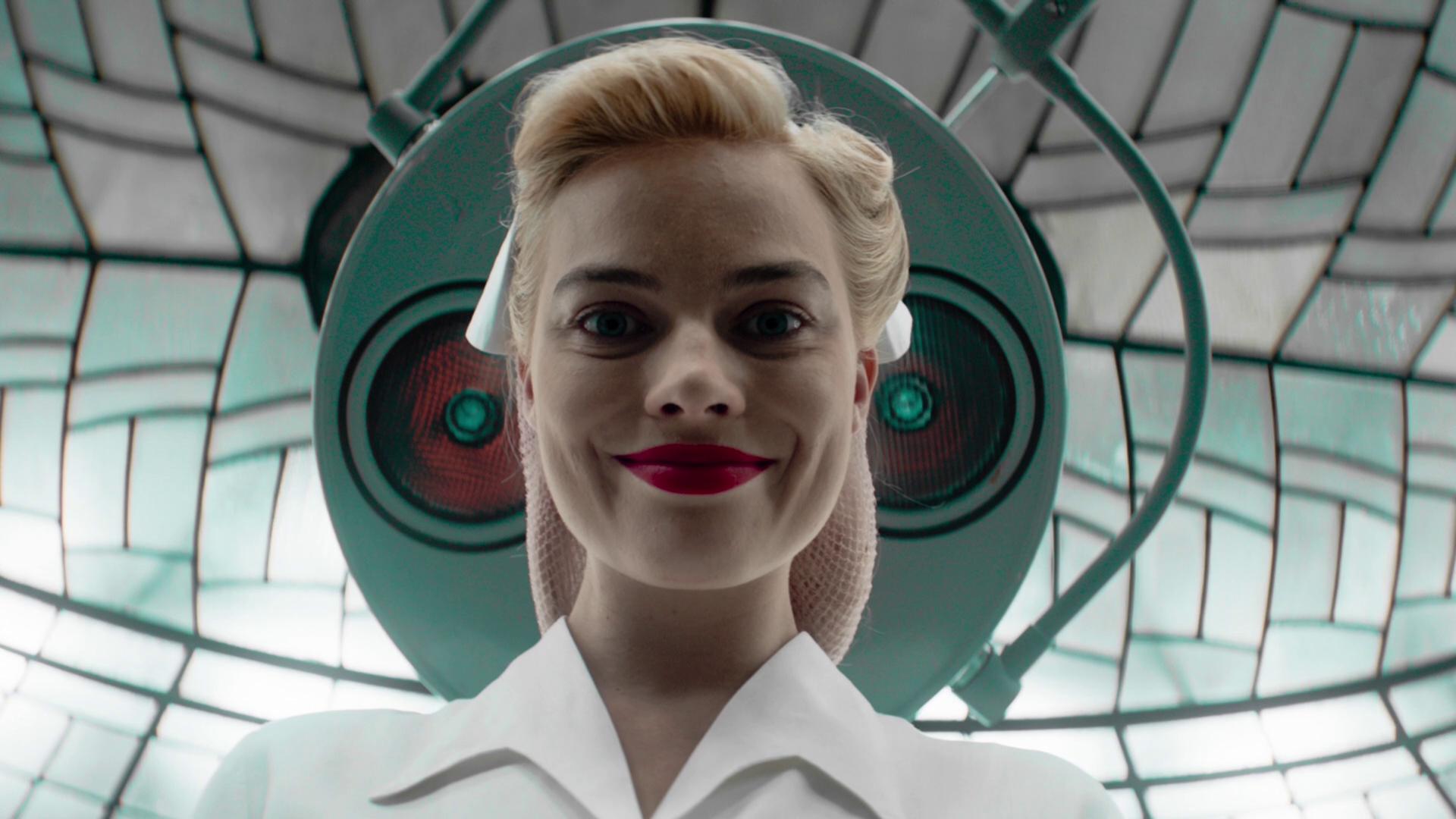