In 2014, the world was treated to the worst Teenage Mutant Ninja Turtles movie since Vanilla Ice took the stage. With the backing of Michael Bay, people expected a fun, mindless summer blockbuster, but instead, they got a boring, weird-looking Transformers movies with turtles. After this disaster managed to draw in over $440 million dollars at the worldwide box office, a sequel was greenlit, and movie fans groaned. Thankfully, in this rare case, the sequel to a negatively reviewed movie was actually an improvement over the original, and Teenage Mutant Ninja Turtles: Out of the Shadows received much better reviews, albeit a lower box office take. Funny how that works… 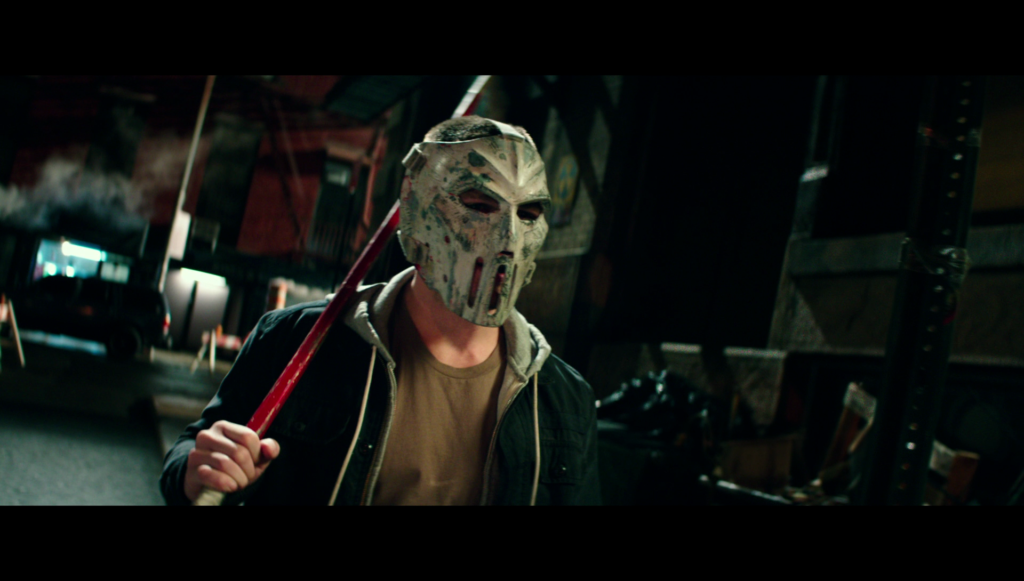 Sticking with our typical characters in the Turtles, April O’Neill (Megan Fox), Shredder and the Foot Clan, and Splinter, and introducing new fan favorites Krang, Casey Jones, Bebop and Rocksteady, this sequel was packed to the brim with TMNT nostalgia. If you watched the old animated TMNT series that ran from 1987-1996, you will be very familiar with the storylines and characters in TMNT: Out of the Shadows, as it captures the TMNT feel that was lacking in the first movie. Tyler Perry is also featured as the mad scientist character Dr. Baxter Stockman, who is portrayed as an evil Neil Degrasse Tyson, and is a quirky but fun addition to the film. 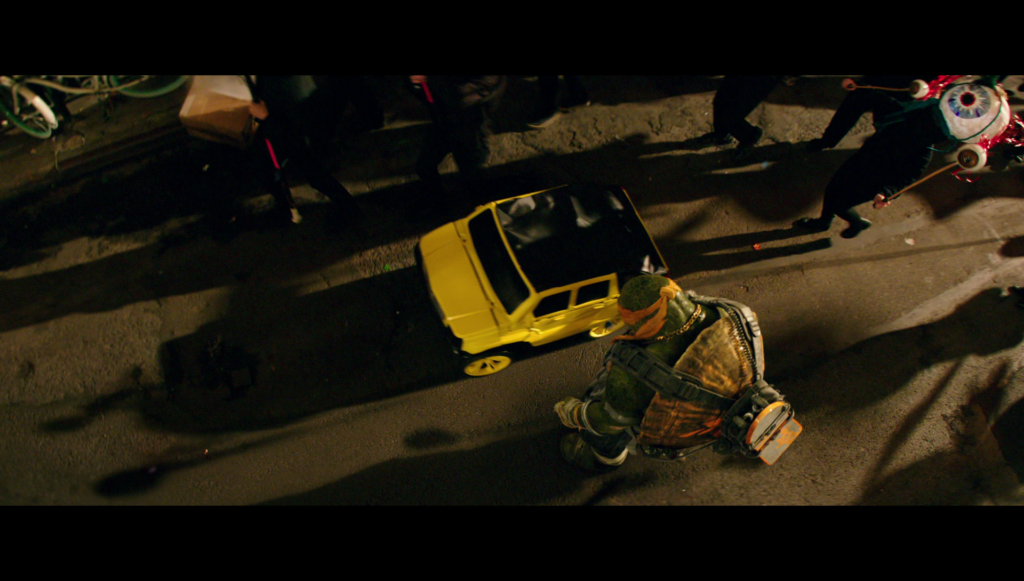 Sure, Megan Fox is not a great actor, and Vern Fenwick (Will Arnett) continuing to be a major player can be a little annoying, but the Turtle fighting action is a whole lot of fun, and the amazing CGI work and fancy visuals make TMNT: Out of the Shadows a great family film. I would highly recommend watching it with the kids or sitting down after work and shutting your brain off for two hours while you enjoy the candy-colored visuals and fast-paced action scenes. If you adjust your expectations accordingly and don’t expect an Oscar-caliber film from a 80s children’s cartoon, then you’ll be just fine. Serious film critics should stay away from this one, but for those of us who just love movies as a form of pure entertainment, I recommend Teenage Mutant Ninja Turtles: Out of the Shadows.

The picture quality of TMNT: Out of the Shadows is a strong candidate for the title of best 3D Blu-ray available on the market. Typically with 3D releases, the picture quality can suffer greatly in terms of brightness and contrast, as the 3D images trade-off quality for experience. However, TMNT: Out of the Shadows has no such issues, and comparing the 3D picture to the standard 2D Blu-ray, the darkening effect is there, but ever so slightly. Based on the 3D experience that is offered, it is more than a fair trade.

The 3D image stays consistent and clear no matter what angle the screen is viewed at, which is not always the case, and the depth of the images add a ton to the at-home experience. Not once did I experience any eye strain, a testament to the quality of the 3D in my opinion, and the colors were vibrant throughout the film. Heavy action scenes and quick movements were easily comprehensible, as the 3D resolved motion very well. Simply put, this is my favorite release from a video perspective this year. I had a blast watching TMNT: Out of the Shadows in 3D, and if you have the capabilities, I highly recommend spending the extra money to upgrade to the 3D version. If you do not have a 3D TV, the 2D image was also extremely impressive, if not a bit better than the 3D image because of the additional brightness and slightly cleaner image. You won’t find a better looking Blu-ray release on the market this year.

Finally! A major studio release that actually matches the amazing picture quality with an equally impressive audio track. Too many times these new releases receive an excellent Blu-ray transfer with an average 5.1 track. TMNT: Out of the Shadows features a room-thumping Dolby Atmos audio track, with a downscaled Dolby TrueHD 7.1 track for those without Atmos speakers. For test purposes, I listened to the Dolby TrueHD track, and it was excellent. The subwoofer action was powerful and featured excellent bass play, with my PB-2000 subwoofer from SVS doing an excellent job filling the room with the lower frequency effects.

The surround sound speakers featured excellent play and created an immersive and engrossing viewing experience. As good as the picture was, the audio is its equal. Dialogue was extremely clear, and this movie was loud, so make sure you adjust the volume accordingly. Thankfully, after initial adjustments, the rest of the film is smooth sailing, as the balance of each and every scene is perfect.

Teenage Mutant Ninja Turtles: Out of the Shadows comes in a nicely packed three-disc case, with the 3D Blu-ray, the 2D Blu-ray, and a DVD copy of the film. Alos included is a digital copy, able to be redeemed on iTunes or UV providers. For the standard Blu-ray, it would be the same packaging, minus the 3D disc. The cover art features the TMNT team, but the discs do not feature any artwork at all. Both 3D and 2D releases will have a slipcover on first pressing. 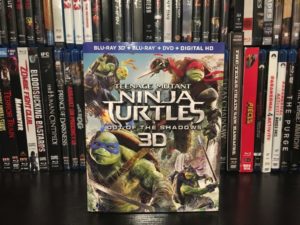 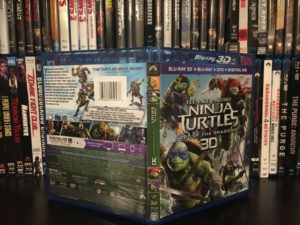 As for special features, they are a bit above average for a typical Blu-ray release, but also fairly standard in content. As follows: 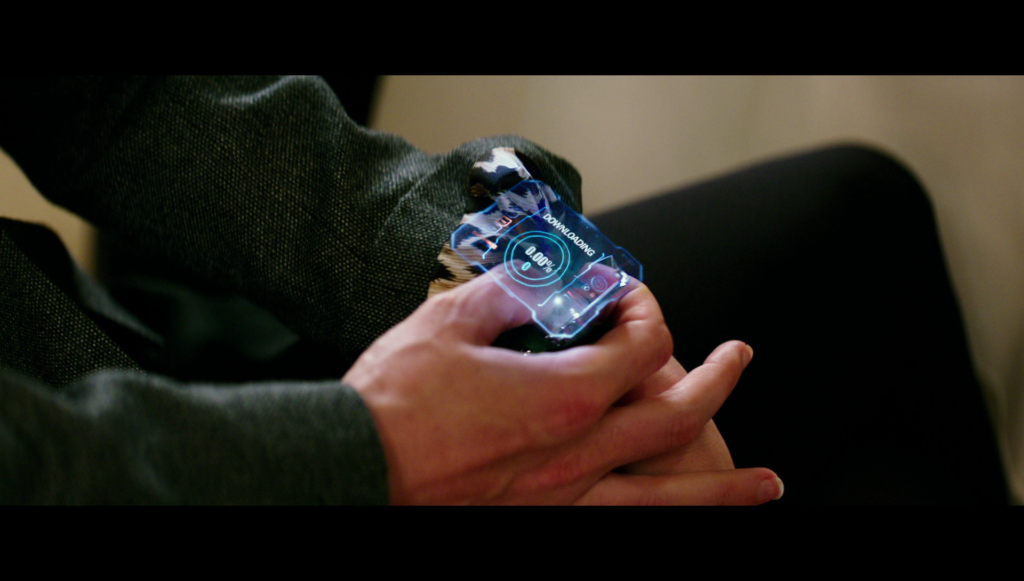 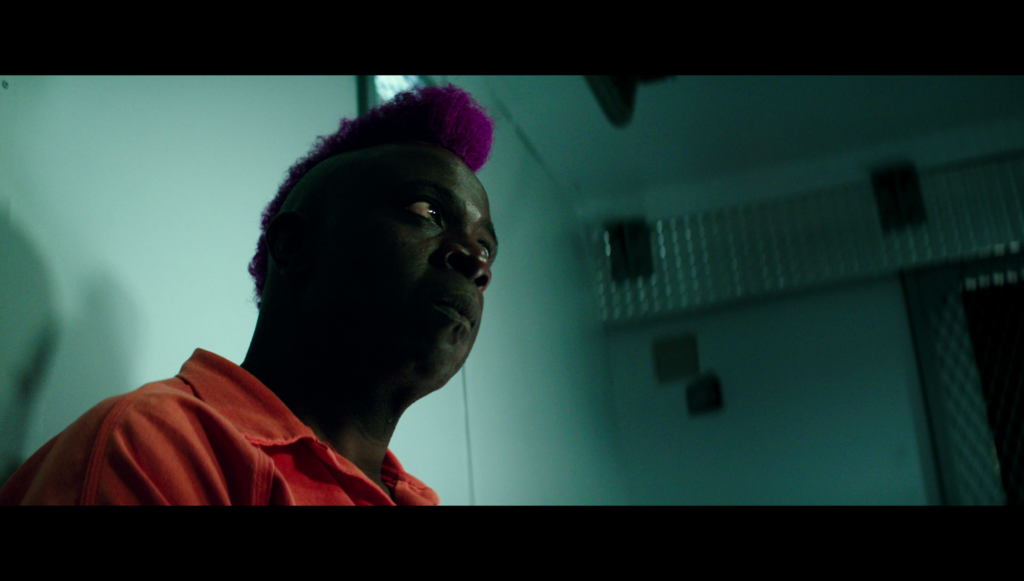 Teenage Mutant Ninja Turtles: Out of the Shadows is, so far, the best 3D Blu-ray release of 2016. The visuals of this Blu-ray transfer are as perfect as the format gets (the UHD release must be incredible), and the Dolby Atmos track included with this release will please even the most hardcore audiophile. The movie is a stark improvement over the original 2014 reboot, and I have high hopes for the next installment in the series. As a Blu-ray fanatic, this is a must-have release, and you can grab it from Amazon in either 4K UHD, 3D, or standard Blu-ray. Personally, I would recommend the 3D version for collectors with that capability, since this is as good as 3D Blu-ray has ever looked, but this release comes highly recommended as a valuable audio/visual reference disc for any collection.