The Tax Collector was released in the United States on August 7, 2020, by RLJE Films, and overall received negative reviews from critics. 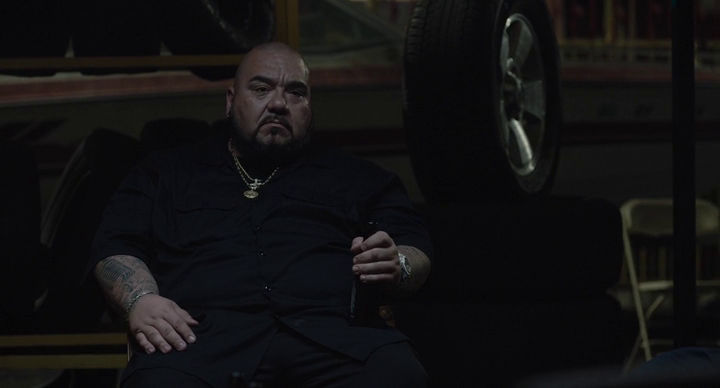 The Tax Collector starts right off with the story of a man named David Cuevas, and his wife Alexis as they are waking up. She tells him that she had a dream where she was walking by the ocean and saw their kids drowning. She tried to save them, but they were trapped under what appeared to be a sheet of glass. David assures her that it was just a dream, and their children Casey and Dillon come in to get them out of bed as Alexis’s. The story as a whole, I found to be pretty intriguing. As in the fact that I was aware of the fact that enforcers exist, and that things can get pretty crazy when they’re doing their job; but, I never realized how serious some of the threats they encountered were like. The performances of the movie varied all over the spectrum; but, without a doubt, Shia LaBeouf was absolutely perfect for his role in this movie, and he carried out out REALLY well. Prior to this film, I always really enjoyed his performance(s) in the Transformers films; but the way he carried things out with this movie certainly topped those, and I really hope he takes on more serious roles like this in the future.

While the UHD release of The Tax Collector is technically an upscaled release, its overall use of HDR and the boost to the color spectrum of the release really was visually pleasing. The finer details of the lives that come with being a member, or an employee of someone working the underground drug ring were beautifully represented in this release. The grit that typically accompanies the rougher lifestyle of those involved with the Mexican cartel are visually stunning, and my wife and I both thoroughly sat in awe as we watched along the other night. 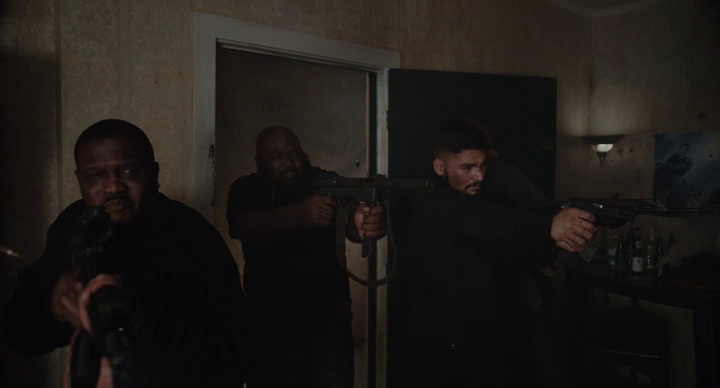 Bundled with an English DTS-HD Master Audio 5.1 audio track, the UHD release of The Tax Collector gives viewers a considerably clean and really solid experience. While there really weren’t a lot of parts that stood out from others, my wife and I found everything to be clean and easily understandable without the need to adjust the volume levels. I do wish that they would have opted to go with a 7.1 mix at a minimum to offer more immersion for the audience; but, I can’t really complain with the presentation that we do get with this release. Dialogue is clean, and everything is able to be heard and understood without any problems whatsoever. 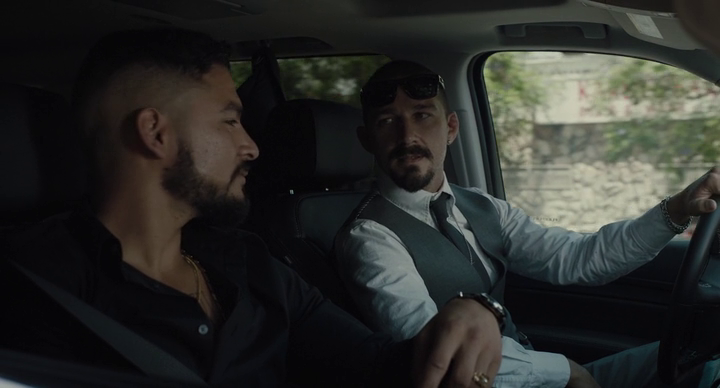 This review of The Tax Collector is centered around what is currently a Best Buy Exclusive Steelbook release. The release comes packaged in your standard two-disc Steelbook casing with an intricate and very beautiful piece of artwork. Within that case is the standard 4K UHD copy of the movie, as well as the standard Blu-ray copy. The UHD features artwork that resembles that of a sugar skull, while the included Blu-ray copy includes the same piece of artwork that’s been made available on the cover. Unfortunately, there are no digital copy redemption pamphlets included with this release. The steelbook release will be a Best Buy Exclusive until December 15, and after that it should then be more widely available from other retailers. 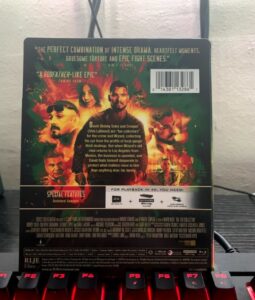 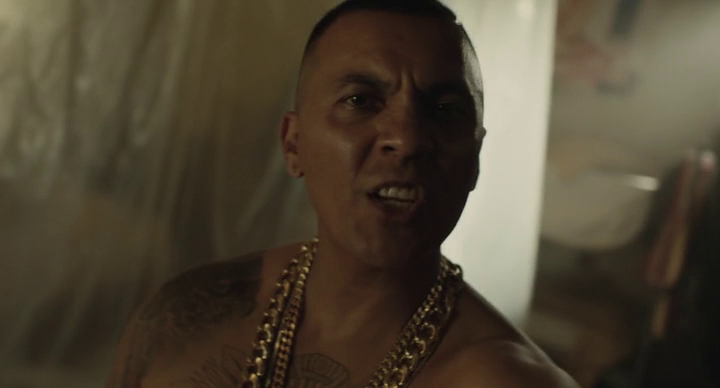 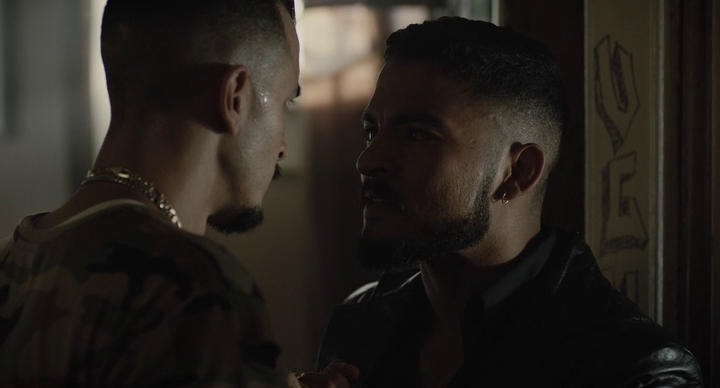 Overall, I really enjoyed The Tax Collector. Sure, it wasn’t anything special in terms of cinematic merit; but, it was a really fun time. I can fully understand some of the concerns that were raised from critics, but I also felt that some of them were too harsh. The visual and audio presentation of this release were both spectacular, the story as a whole was interesting, I personally couldn’t ask for more. If you’re interested in checking this out, I’d definitely recommend picking it up. The Tax Collector is available on DVD, Blu-ray and 4K UHD today. 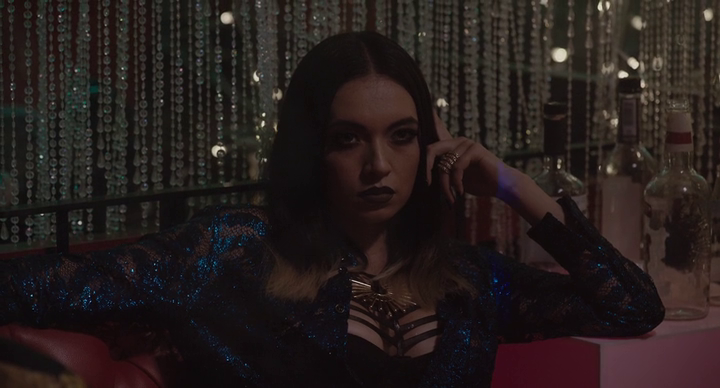