Tarzan Goes to India was originally released in 1962 and is the first film to feature Jock Mahoney as Tarzan.  It was written by Robert Hardy Andrews and directed by John Guillermin, who also directed Tarzan’s Greatest Adventure.  It was one of two Mahoney films that took Tarzan out of Africa and sent him to the Far East.  It was also a co-production between Switzerland, the United Kingdom and the United States.  The film also stars Indian Bollywood actors Feroz Khan, Simi Garewal, and Murad in pivotal roles.

In the film, Tarzan is called out to India to help attempt to save three-hundred elephants that will be drowned if a dam is opened to create a man-made lake to power an electric plant.  Tarzan is pitted against two engineers who ignore the catastrophic results their work will create.

Tarzan Goes to India was later followed by the 1963 film, Tarzan’s Three Challenges which was set in Thailand.  This film was considered to be a complete flop as it ended up recording a loss of $178,000. 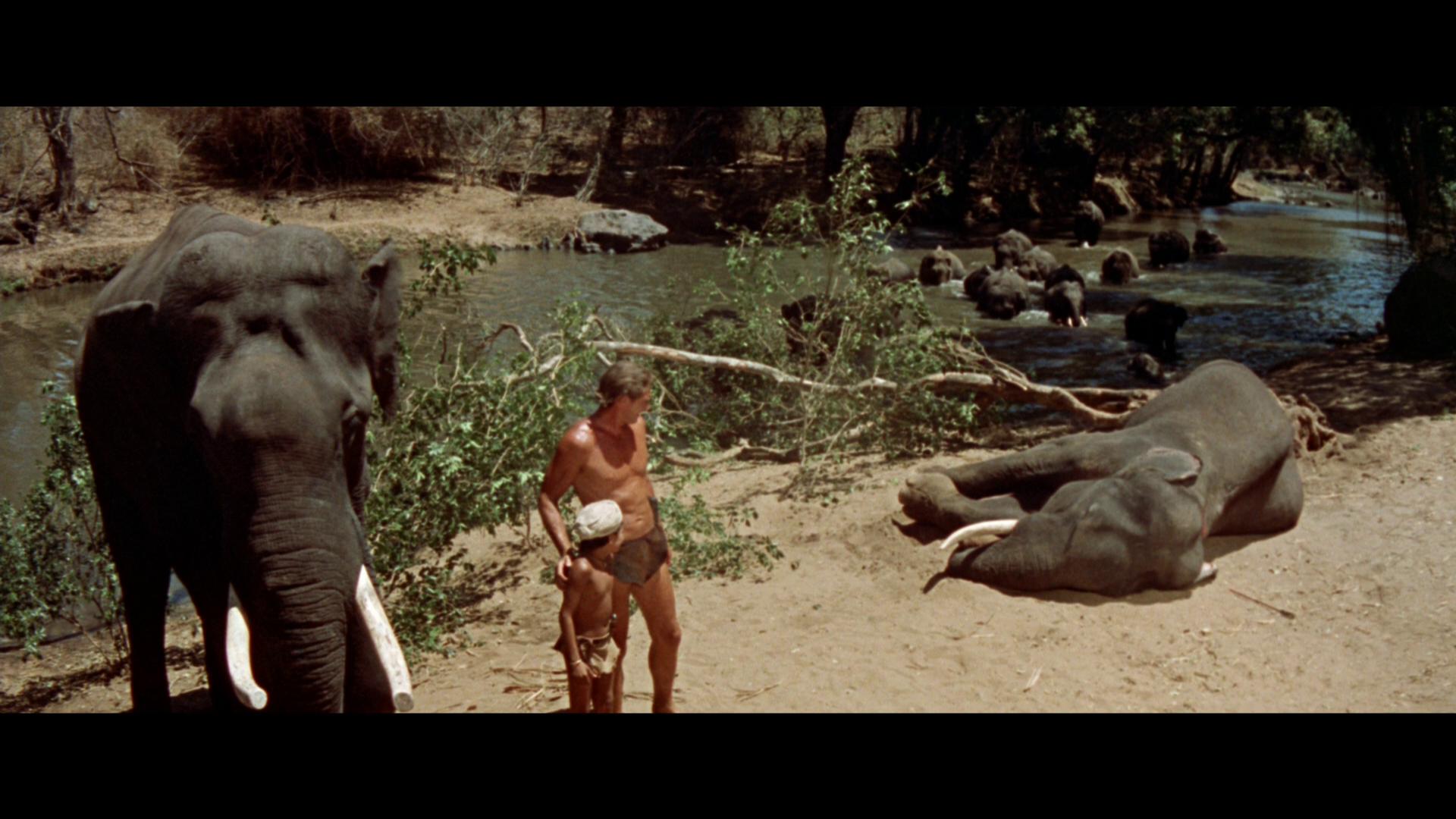 Tarzan Goes to India is a movie, that while it’s funny that there seems to be an endless supply of Tarzan films, is one that’s pretty historical in a sense of the name; and it’s one that I had no idea of it existing until now.  Giving audiences a similar sense of adventure as the films of this time and genre, we follow along as Mahoney’s Tarzan embarks upon his first adventure outside of Africa as the Indian Princess Kamara reaches out for help, and works to try and do whatever is necessary to help these elephants that are at risk of being killed, we are graced with a sense of importance and urgency as the threat to these animals are something that’s obviously close to his heart.  Overall, the movie doesn’t really have much to write home about; but I found this to be an entertaining watch and one that I know that I wouldn’t have personally considered until now. 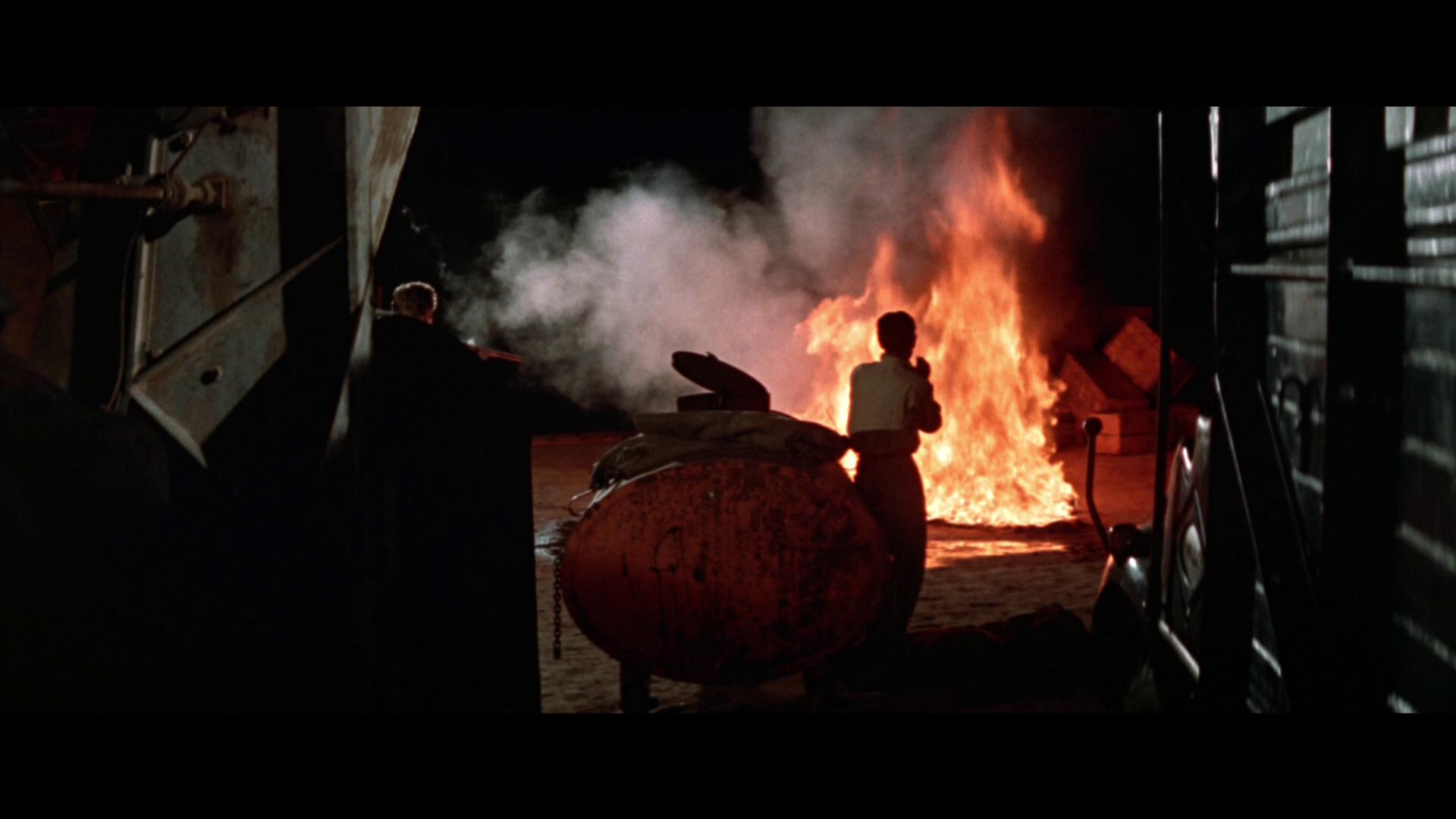 Packing a completely fresh and remastered visual presentation, the Blu-ray release of Tarzan Goes to India gives its viewers a completely re-invigorating display that provides a considerably beautiful look into the scenic glory that is accompanied by a trip of this caliber.  With Warner Archive’s restoration efforts, you can certainly tell that there was a lot of tender love and care that was given to the filmic presentation as they worked to clean everything up and still maintain that original experience that was intended.  The colorization isn’t too terribly overpowering, allowing for the movie to remain true to the time it was originally released, and overall I couldn’t find any kind of distortion or complaints to be had with the visuals. 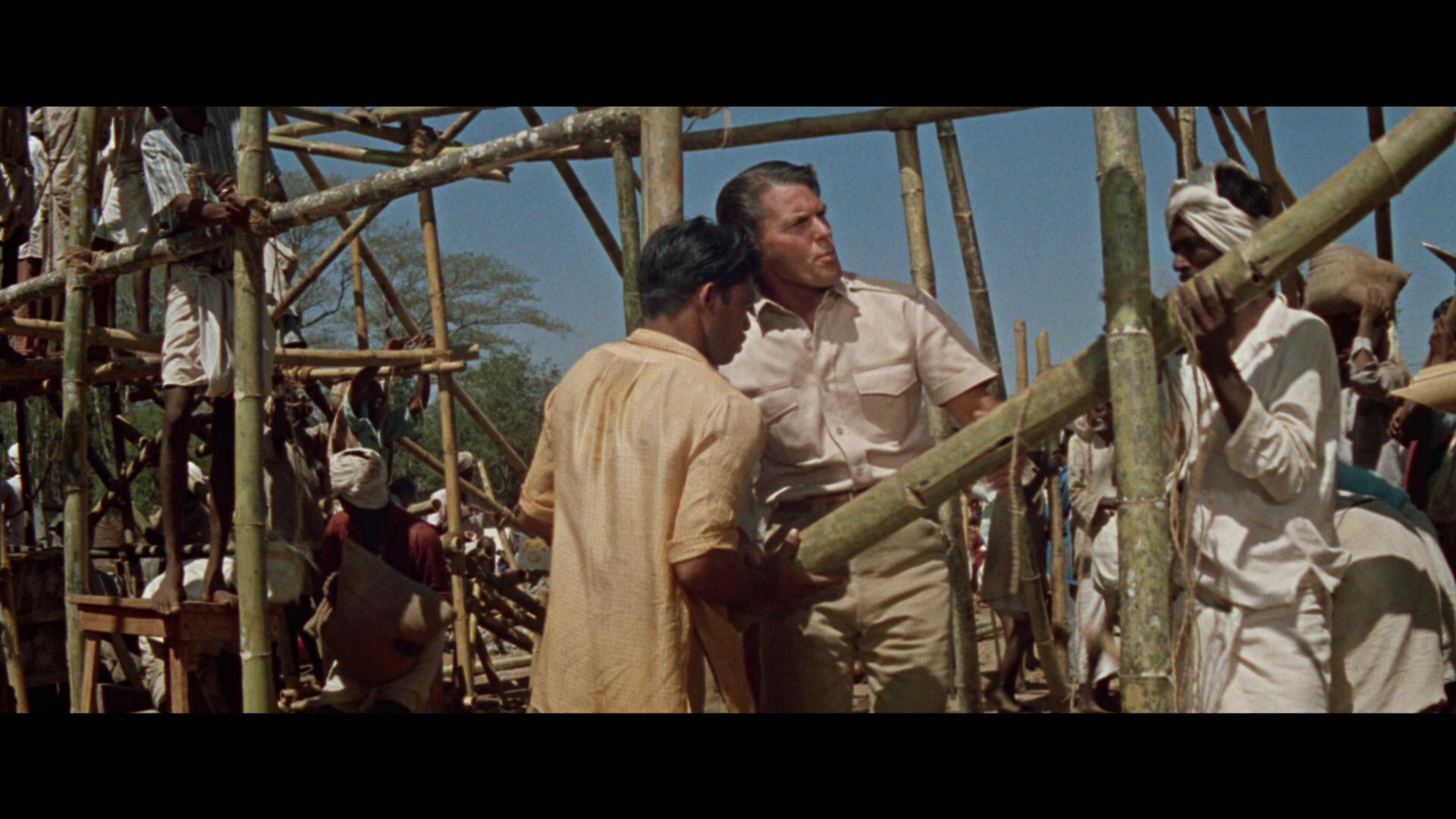 Packaged with an English DTS-HD Master Audio 2.0 mix, this release of Tarzan Goes to India offers an absolutely cleaner presentation over its previously released counterparts.  Adding attention to a lot more of the environmental aspects of the audio track as it rips through the front channels of your home audio system, my wife and I were certainly impressed.  Sure, it’s not as immersive as it could have been; but, with he limitations of the source material and the potential problems that I’m sure it posed during the restoration processes, you can certainly tell there was a lot of love and attention paid as this track was processed.  The dialogue is extremely clear, and audible enough with a small increase in the volume levels, and my wife and I were able to hear and understand everything without an issue. 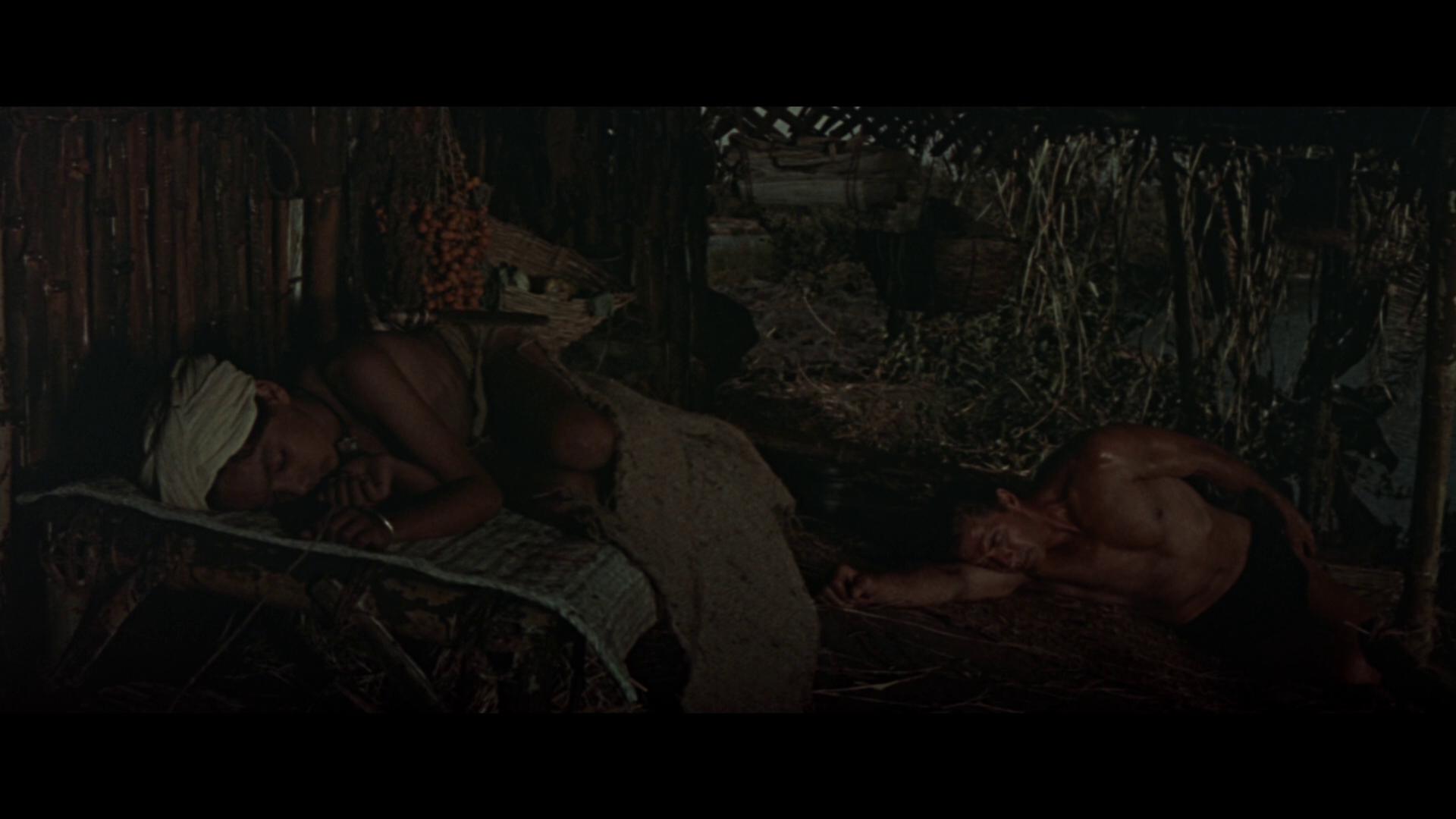 The Blu-ray release of Tarzan Goes to India comes packaged in your standard single-disc Blu-ray amaray case.  Within that case, the standard Blu-ray copy of the movie.  The disc features the same piece of artwork that’s been included on the cover.  There are no DVD copies included with this release nor are there any digital copy redemption pamphlets.  There are also no slipcovers available with this release. 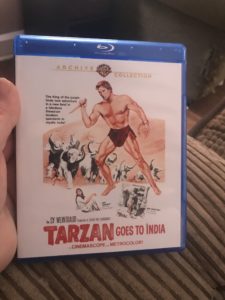 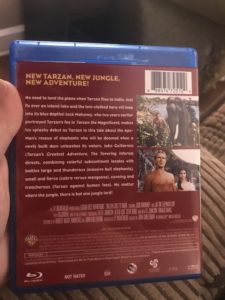 Unfortunately, there are no special features included with the Blu-ray release of Tarzan Goes to India so as a result, I have removed the rating from this section. 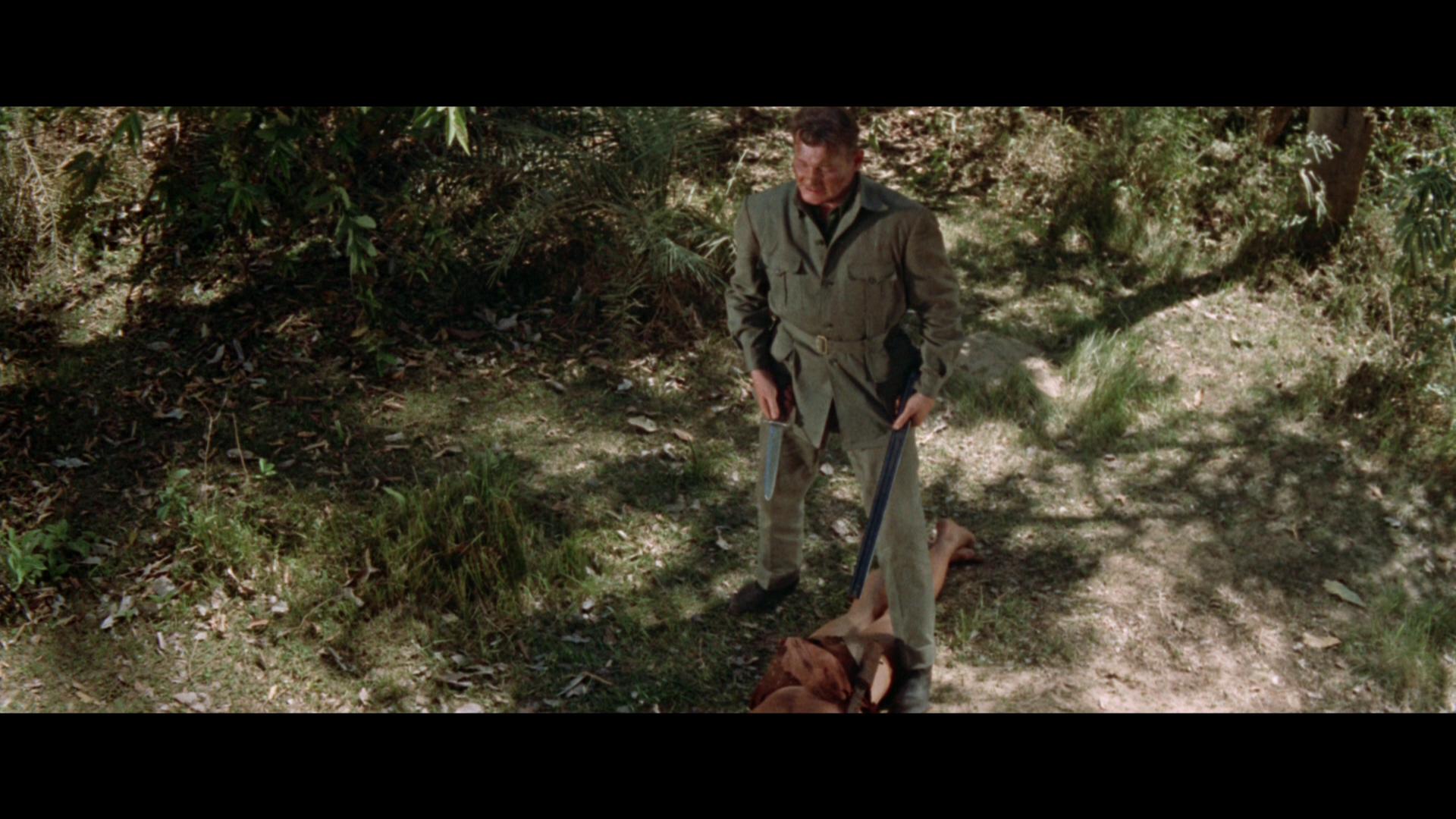 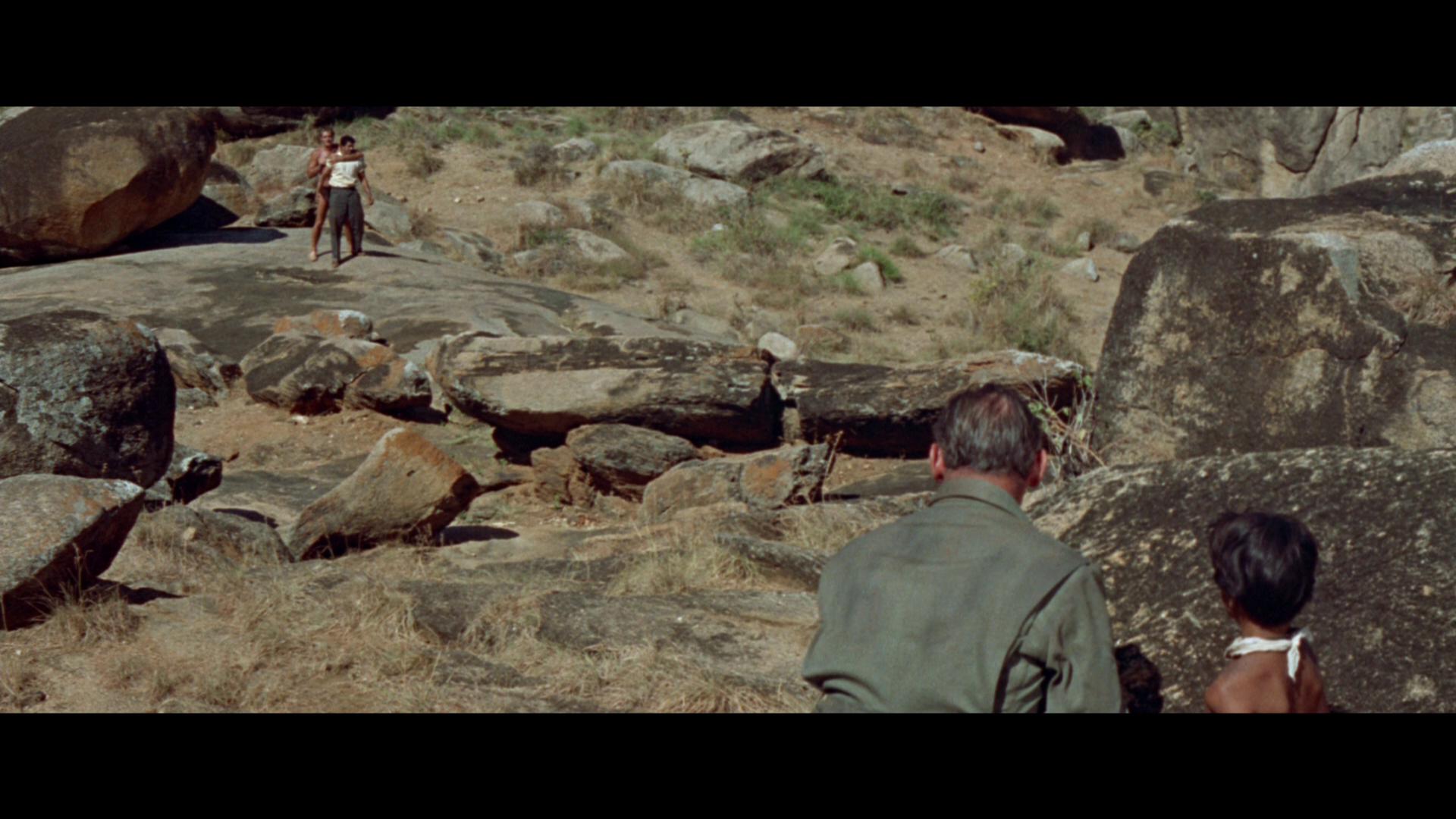 Overall, I was genuinely surprised with Tarzan Goes to India.  Sitting down with this, I had some pretty low expectations given the number of Tarzan films that are out there, and ended up finding myself not able to pull my eyes away from the television.  It wasn’t until I did some research on this film that I personally recognized the historical importance in that it was the first of two Mahoney Tarzan films.  The audio and video presentation of the Blu-ray release were exceptional and offered a really fresh take on this story that’s approaching nearly 60 years in age.  I would have liked to have seen some special features included, but I can’t really complain about their not being there as there rarely are any included with these releases.  If you’re considering this release for your collection, I’d definitely recommend grabbing it if you’re a fan of the Tarzan storylines.  Tarzan Goes to India is available on Blu-ray. 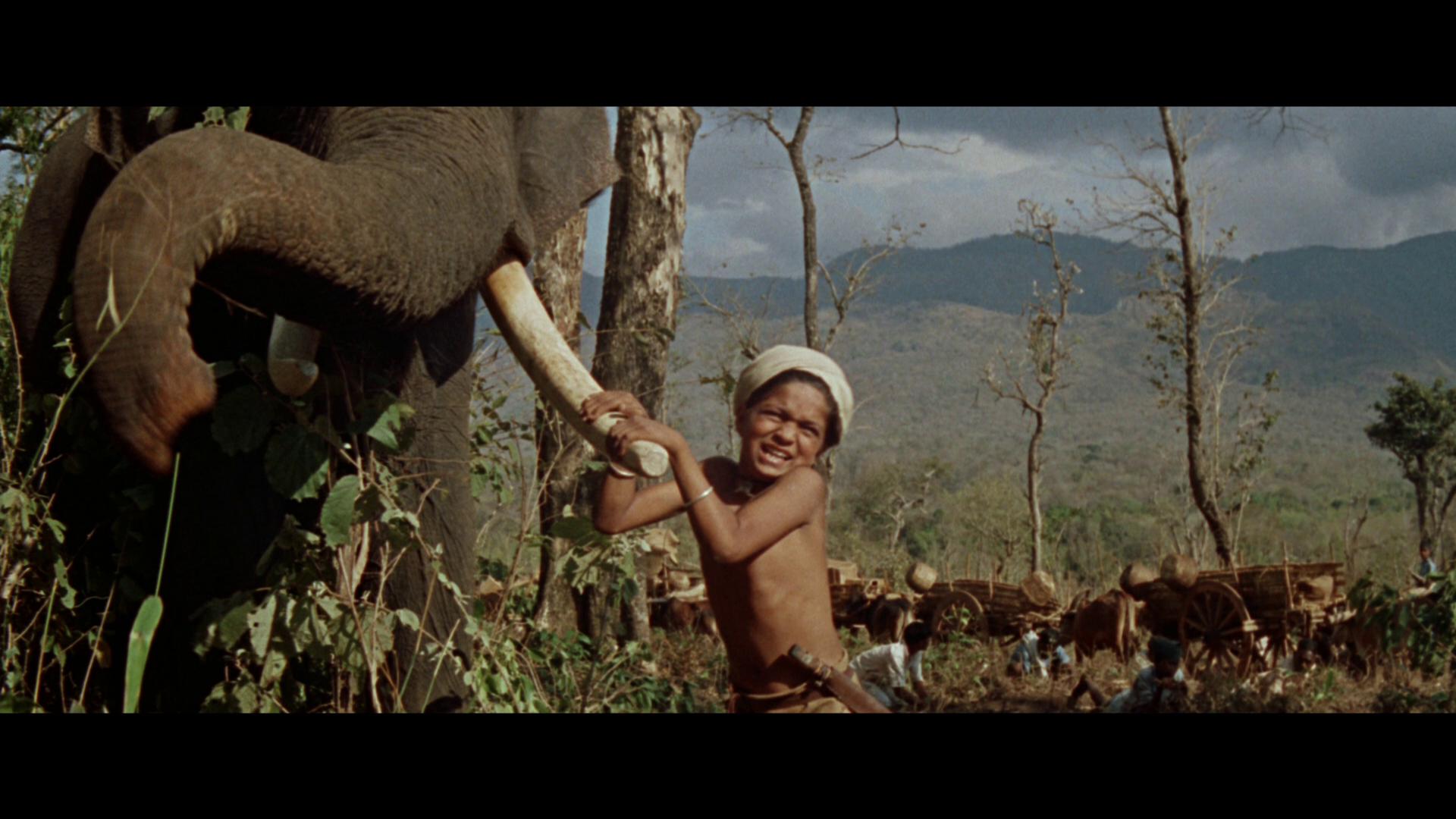