Tag is a 2018 American comedy film that was directed by Jeff Tomsic (in his directorial debut) and written by Rob McKittrick and Mark Steilen. The film is based on a true story that was published in The Wall Street Journal about a group of grown men portrayed by Ed Helms, Jake Johnson, Hannibal Buress, Jon Hamm, and Jeremy Renner, who spend one month a year playing the game of tag. Annabelle Wallis, Isla Fisher, Rashida Jones, and Leslie Bibb also start in the film. It was released on June 15, 2018 by Warner Bros. Pictures, and received mixed reviews from critics and has grossed $77 million worldwide.

According to the review aggregator website Rotten Tomatoes, the film holds an overall approval rating of 55% based on the 164 reviews that have been submitted, and an average rating of 5.5/10. The website’s overall critical consensus reads, “For audiences seeking a dose of high-content yet undemanding action comedy, Tag might be close enough to it.” While Joy Watson from Exclaim! gave Tag a 6/10, indicating that the film had a lot of exciting energy, but the plot adopted an unnecessarily cynical flavor in retelling “what was originally a heartwarming story of friendship.” 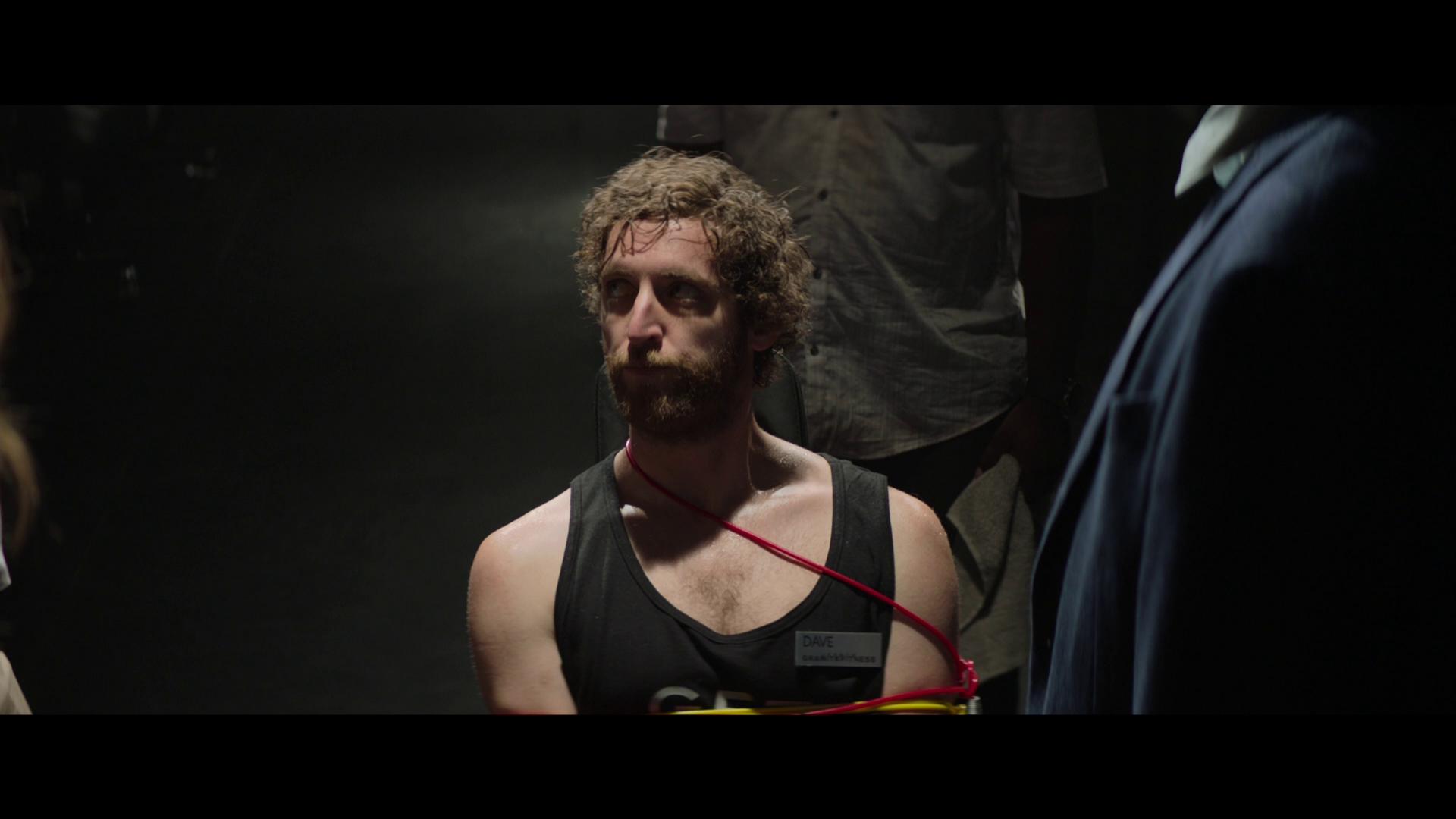 Tag is a movie that grabs at the heart strings and captures its viewers with something slightly relatable as we all recognize the fact that we’d grown apart from a lot of our childhood friends.  Considering that this is something that reigns true for almost anyone, it was a really nice thing to see and hear about the experiences of those characters in this film as this annual event brought them together each year and they basically let loose and have fun.  I can certainly see where the critics had their complaints about heavy loads of cynicism among the group as they pull out all stops at trying to tag each other.  But, considering the world that we live in, when aren’t we all that cynical when having fun with our friends?  Especially our childhood best friends.  There were a couple of jokes that had gotten pulled in this storyline that I personally didn’t agree with, and felt that it crossed a line.  But, in all reality, it doesn’t deter from the overall experience of the film; it doesn’t deter from the underlying blast that these guys had as they are chasing each other down in this ultimate showdown of tag.  It doesn’t make one damn bit of difference what I think in terms of the jokes because it was intentional humor and it was something that was very likely to be shared with and laughed at by the group in the end. 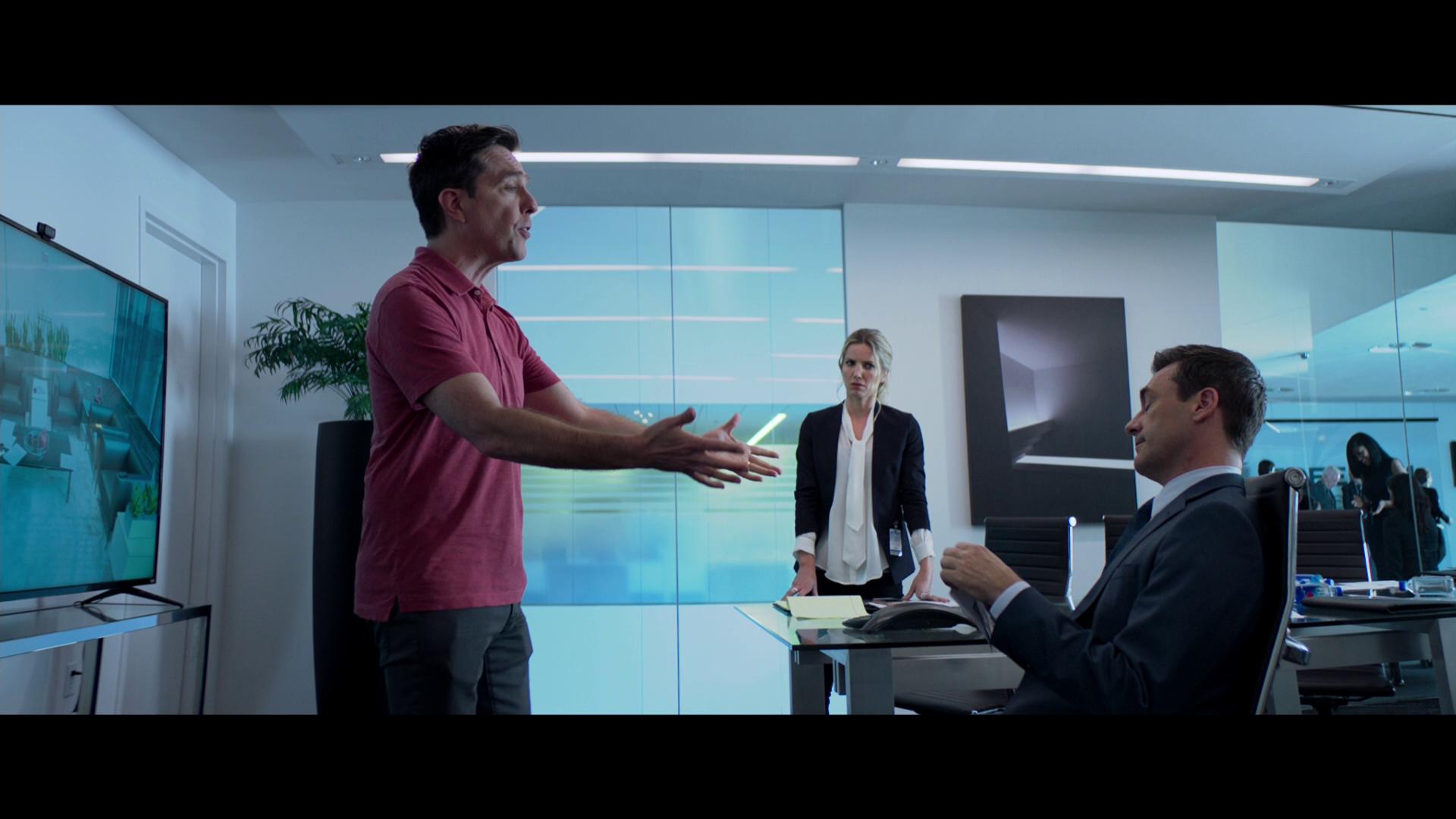 Tag looked just as you would have expected from any standard Blu-ray release.  Giving its viewers a crisp and clear look into the storyline that accompanies this group of friends (while not even remotely close to being a documentary).  Some of the camera shots that were used, especially in the sequences that channeled Jeremy Renner’s characters inner-voice helped add to the overall laugh factor of the movie.  While everything was visually clean, there were a handful of sequences that were a little too mangled with subject material that it made it almost impossible to visually capture everything within that scene.  The more action oriented sequences that were carried out, for the most part, were clean, allowing for a clear representation of the goofy chaos that was about to unfold. 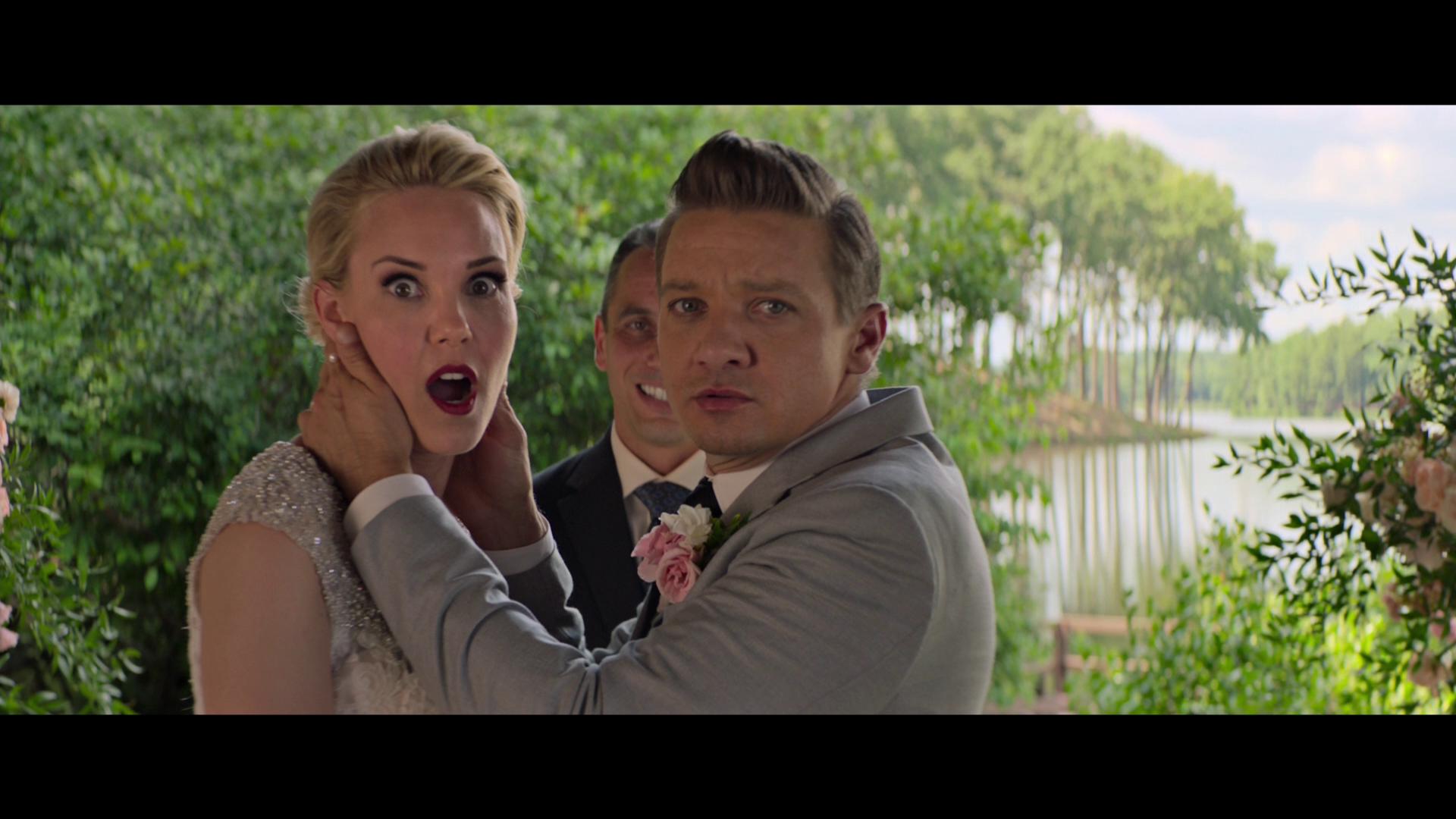 Packaged with a DTS-HD Master Audio 5.1 mix, Tag does everything that it can within its power to place its viewers right in the middle of the action.  While it does boast a powerful presence, I do believe that this movie would have done a lot better had it included the surround channels and be packaged with a 7.1 mix.  However, the lack of those channels in the audio track really do not deter from the experience, and allows for everybody to share a laugh as they watch along.  The dialogue is spoken cleanly, allowing everyone to be heard and understood without having to manually adjust the volume levels as it progresses onward. 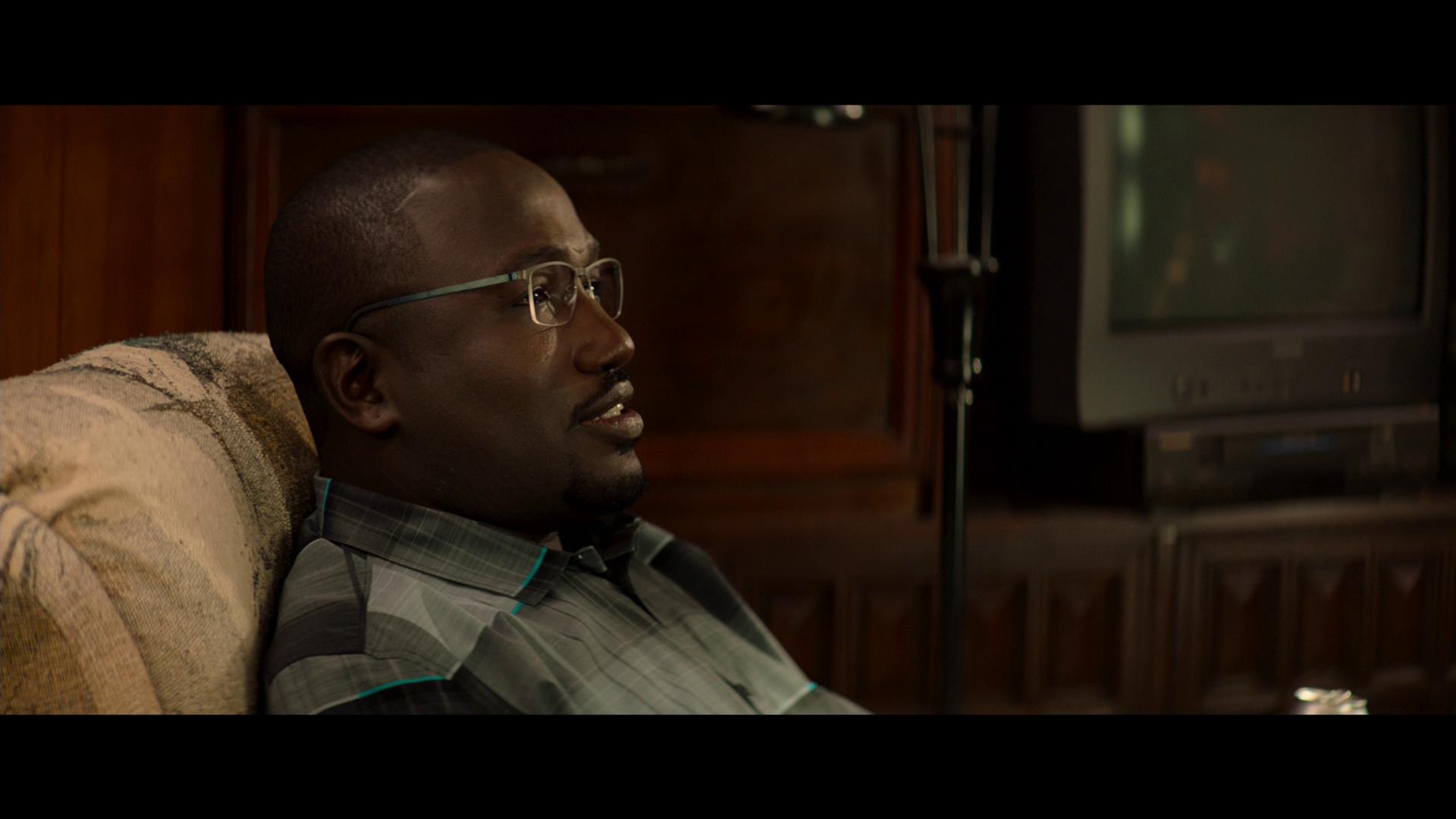 The Blu-ray release of Tag comes packaged in your standard two-disc Blu-ray amaray case.  Within that case, is the standard Blu-ray copy of the movie as well as the standard DVD copy.  The Blu-ray disc does feature a minimalist styled piece of artwork that’s related to the movie, and completely different than that of the cover art.  The DVD features no artwork outside of the standard release text and solid colored background.  A digital copy redemption pamphlet has also been included for the various streaming platforms as well as a slipcover has been made available during the original pressing of the release that features the same piece of artwork that’s available on the case art. 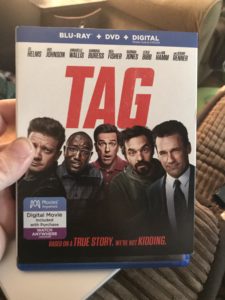 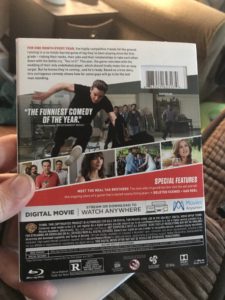 There’s a few special features included with the Blu-ray release of Tag.  Some show a small look at the story that inspired the film, as well as a small look at the fun was had while making the movie.  However, those features are considerably minimal and really could have included more details.  The content that has been provided was in fact a really nice look into the movie and the experiences, but maybe a feature audio commentary or even a slightly longer, documentary styled look into the real life events could have been included.  Included with this release is: 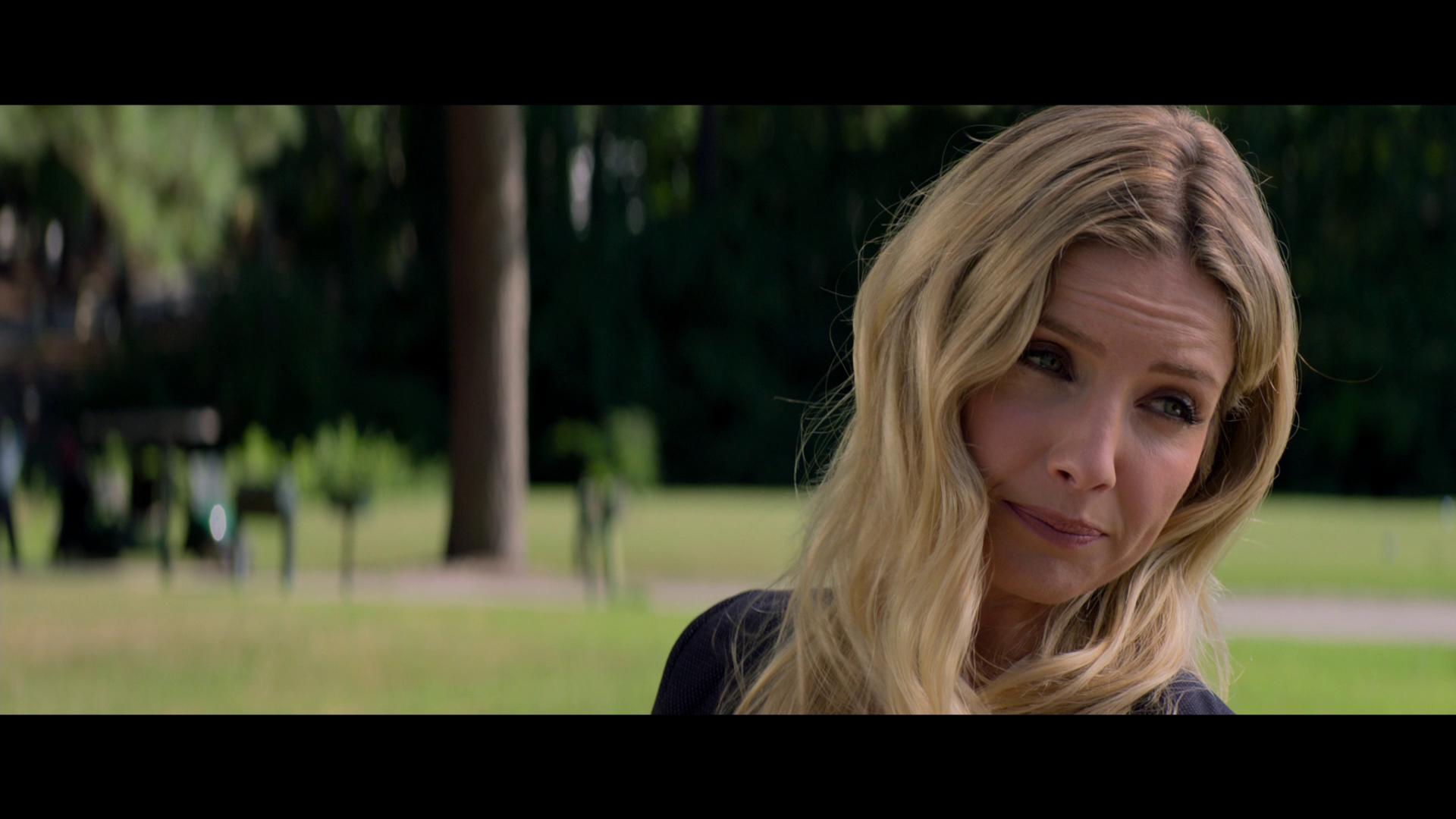 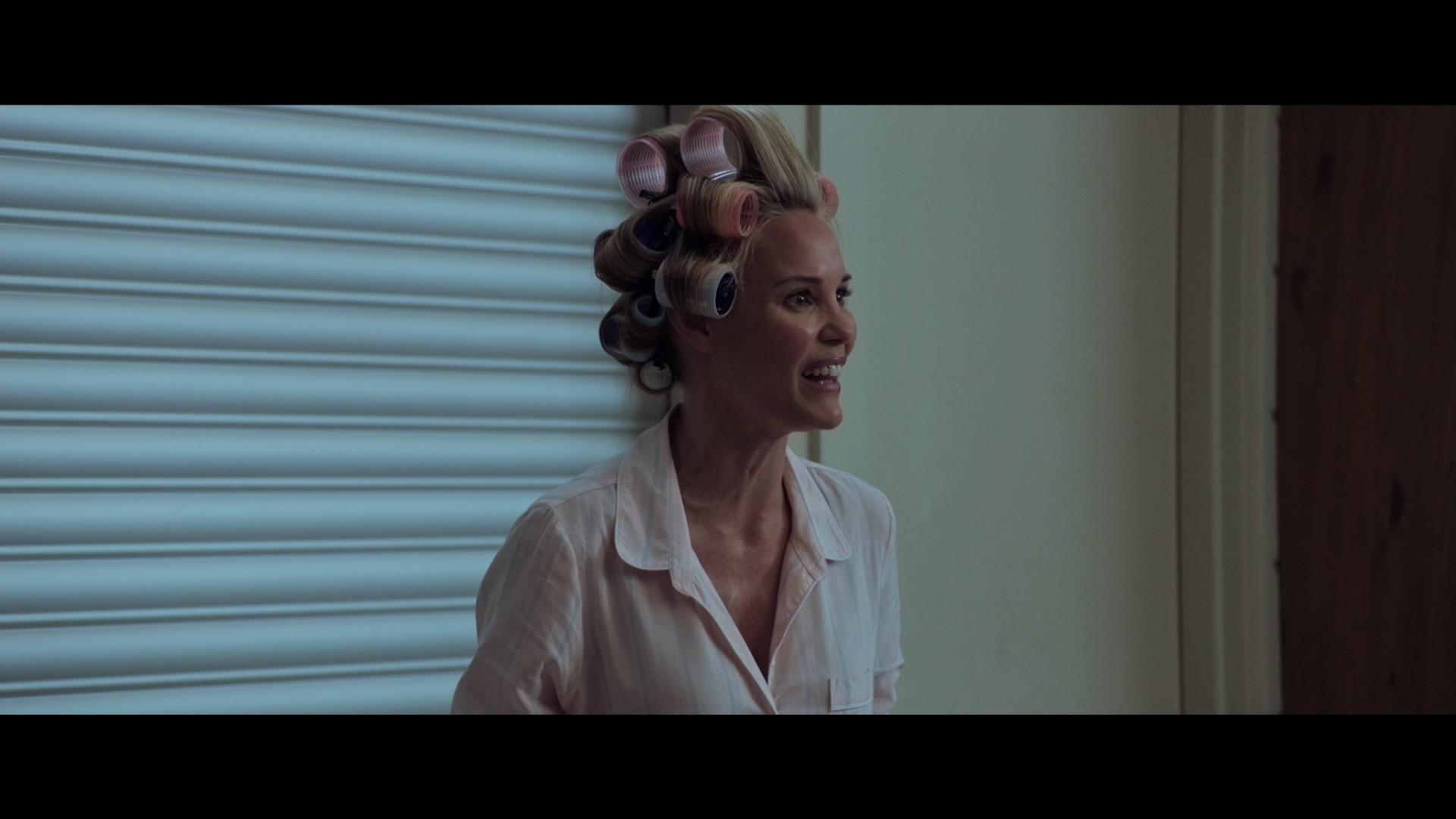 Overall, my wife and I really enjoyed Tag.  Sure, it’s a lighthearted comedy that tries really hard to be serious, and serious enough that crosses some lines of comfort; but, the crass humor that’s shared with the characters is something that is often seen among friends as they’re goofing off.  The overall presentation of the Blu-ray release was on par with what I personally expected, with not too much really being a shining example for the release.  The special features, while being minimal, were nicely done; despite the need for more.  If you’re considering this release for your collection, I would absolutely recommend it.  Tag is available on Blu-ray and DVD. 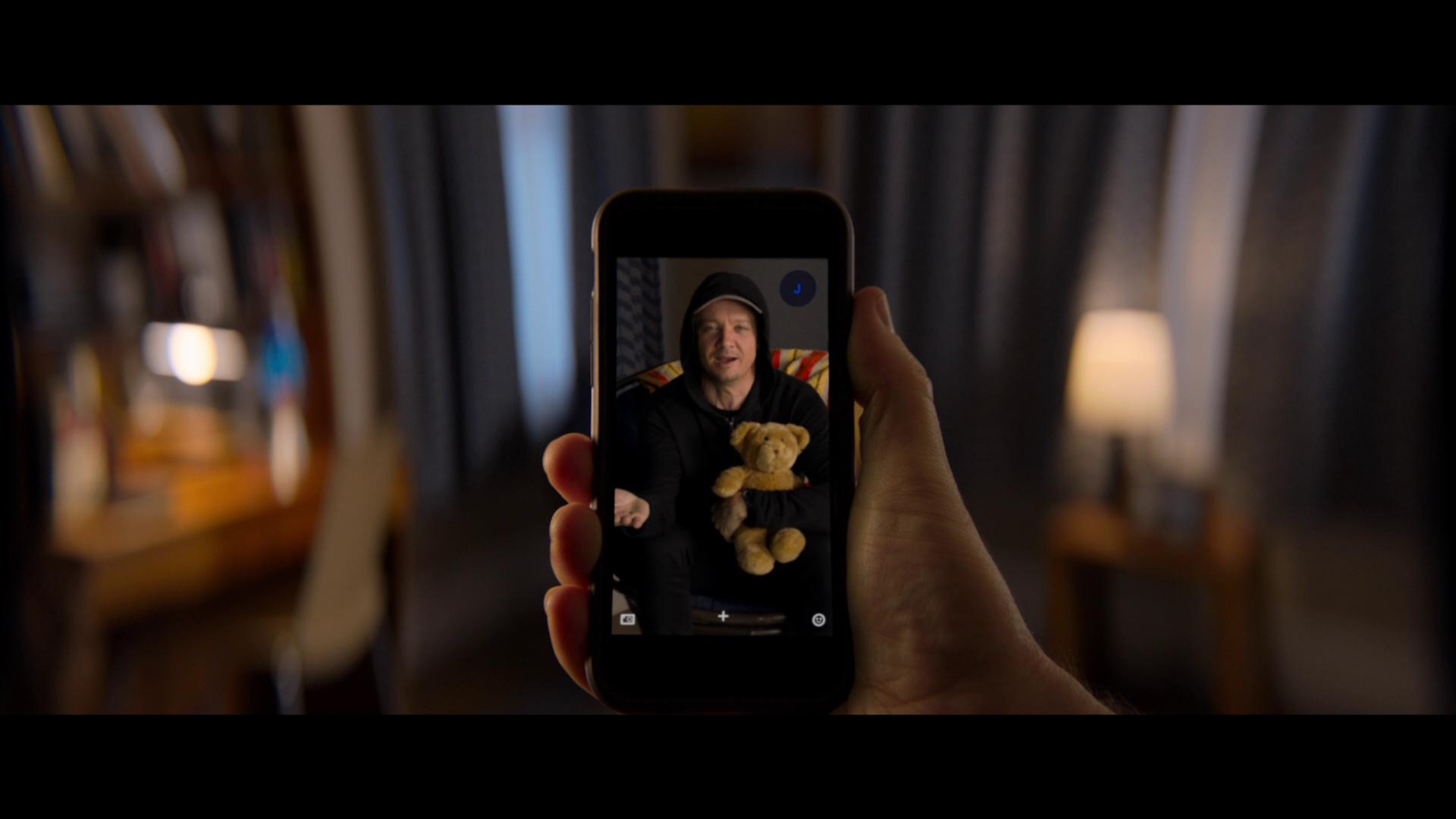