Tab Hunter Confidential is a 2015 documentary that focuses on American actor, singer, author and entertainer Tab Hunter; or as he is legally known as, Arthur Andrew Kelm.  He is also known as Arthur Gelien or “The Sigh Guy”.

Based off of the 2005 autobiography, Tab Hunter Confidential: The Making of a Movie Star, the film covers Hunter’s first-person account of his rise to Hollywood heartthrob status during the 1950s.  Tab Hunter was the man that every woman dreamed of having the opportunity of meeting or being with.  He was the person who was put on a pedestal, being the foundation in which many members of the female gender had looked for in their male companions.

However, this documentary also covers his personal struggle with revealing his sexuality over the course of his career.  During the 1950’s, homosexuality was looked down upon and more “hush-hush” than it is today, which made Tab’s personal life a taboo subject in Hollywood that he had to keep hidden; an awful thing to have to deal with for sure. 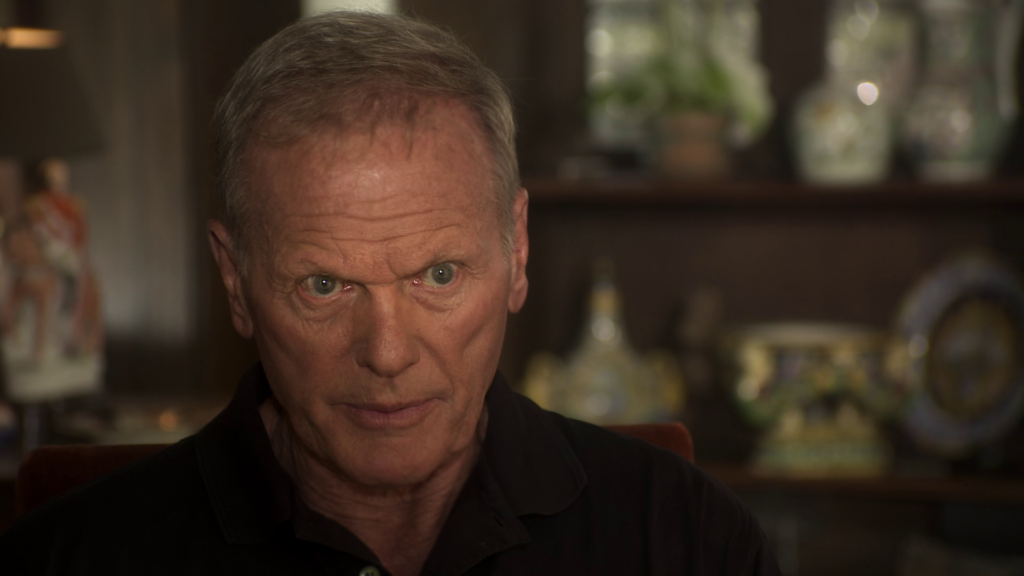 It wasn’t until the opportunity to review Tab Hunter Confidential came to me that I had heard of Tab Hunter.  I had absolutely no idea who this man was and his role in Hollywood.  However, I am always up for giving a film its chance and after watching it, I am certainly glad that I did.

This film does a really great job at showing us the struggle he went through with his sexual orientation during this time.  You really get an understanding of the thoughts and feelings that he went through, especially being the actor which women swooned over; the kind of man in which one would think would be having different women all throughout his life.  However, Tab wasn’t that kind of person.  The man was extremely focused on his acting career, and his desire to provide quality entertainment to audiences all over.

Ultimately, Tab had reached a point in his career where he was finally happy with the person he was and he decided to settle down in life.  After becoming open about his sexuality, it was apparent that the man wanted to simply live his life and this documentary does a great job at capturing that.  It does a great job at showing us that Tab was the kind of man that wanted to do his job, wanted to live his life comfortably, and exactly what he had to go through to ultimately reach that point. 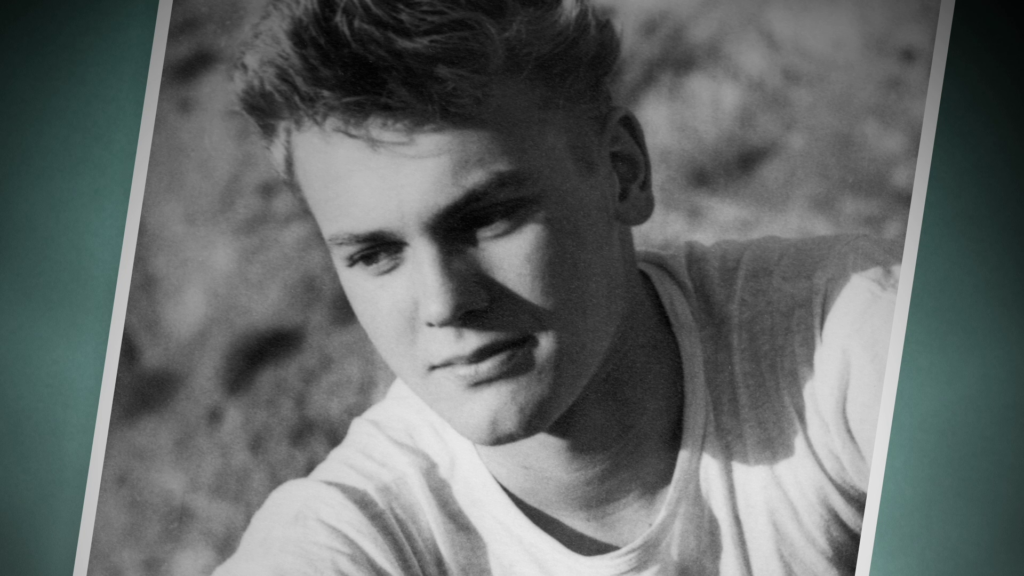 Never in my life, did I expect the visual presentation of a documentary to look so good.  Tab Hunter Confidential is presented in 1080p, and looks stellar.  While still including various scenes that were taken from older films, the filmmakers were able to maintain the age and grittiness of the earlier films that Hunter was in, as well as the various family video recordings that were used to show the overall personality that Hunter has.  The general color palette was extremely vivid and did an outstanding job at really showing how much Hunter loves his life, not to mention the color representation that was used to represent the earlier times within his career and really added another level to the film. 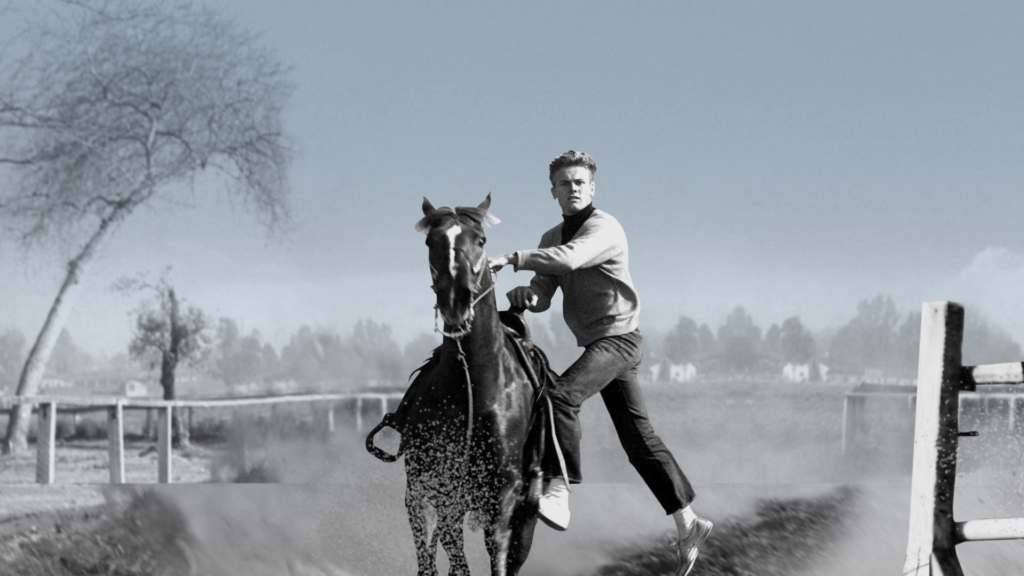 I’ve never analyzed a documentary in any capacity prior to watching Tab Hunter Confidential; however considering this release includes a 5.1 audio track and features nothing fancy about its track it sounded pretty damn good.  The audio of this release did an outstanding job at telling us his story, we were able to interpret and understand the struggle that he went through with being gay in the 1950’s, and the general ambiance of the various movie sets that he worked on helped me to gain an understanding of him trying to live up to the popularity in which he earned throughout his career.  The only pet peeve that I had with the audio offerings of this release was that I wish they were better labeled on the release.  The menu selection itself was pretty generic and doesn’t show the technical specifications like most releases do, which can be difficult if you take these specs into account when purchasing. 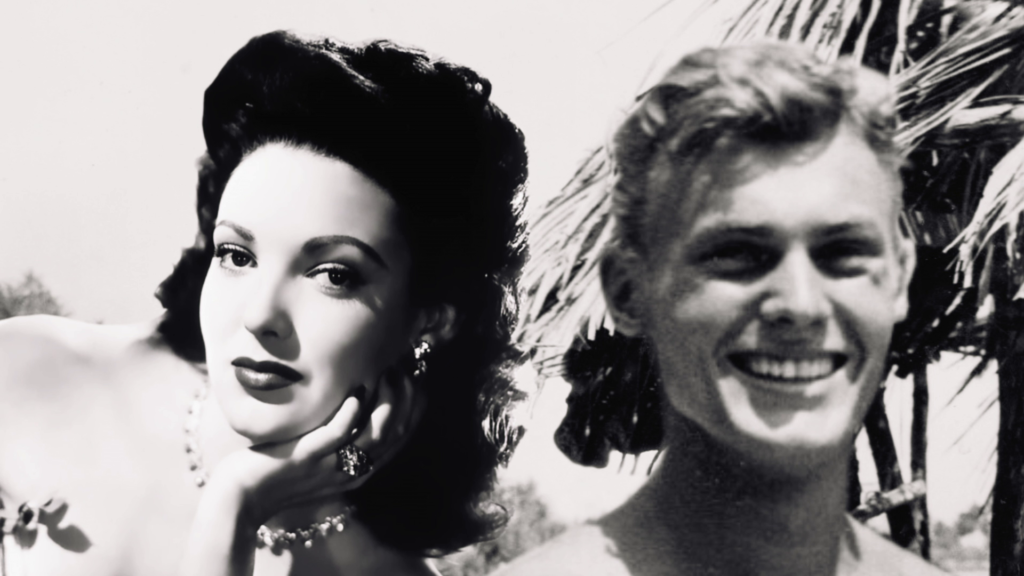 This release of Tab Hunter Confidential comes packaged in your typical amaray Blu-ray case and is what I consider to be a pretty barebones release.  Included within the packaging is a standard Blu-ray, that appears to be a made-on-demand (MOD) release.  I haven’t had much experience with MOD releases, however it didn’t really deter from the experience that this film had to offer.  The artwork on the disc is pretty comparable to the case art.  I’m not sure of the overall budget this film had in terms of mass production for release, however I feel that it should have at least included a digital copy.  Whether it be via UltraViolet or Google Play, I would have loved to have had the opportunity to play this film on the go should I have a desire to watch it while traveling. 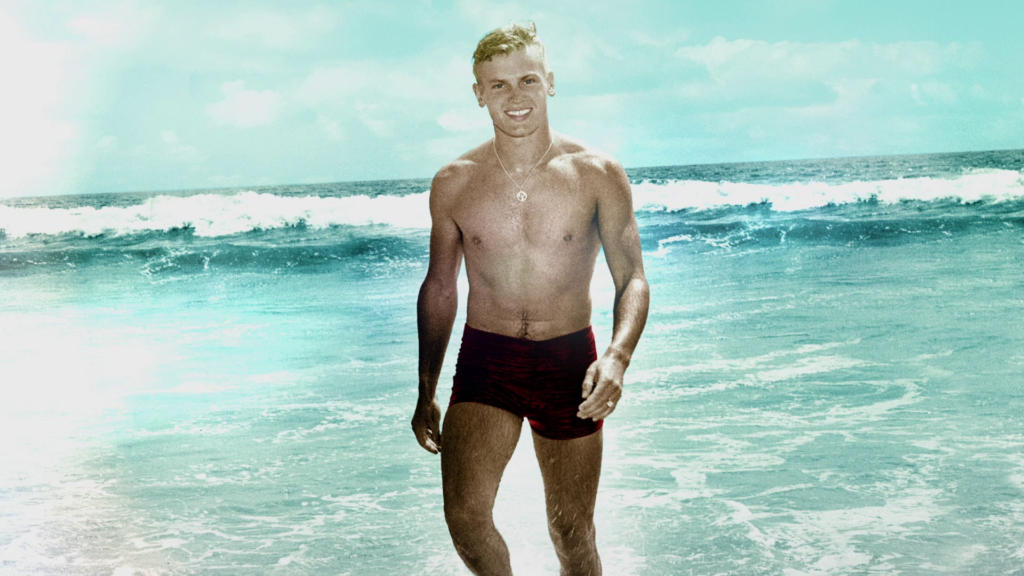 Overall, I was really happy to explore Tab Hunter Confidential.  While I had never heard of the man prior to this opportunity, it helped open my eyes to some films that I would like to eventually check out.  The visual and audible presentation that this release had to offer was spectacular.  I was able to see, hear and completely understand as his story was being told.  As mentioned earlier on in this review, the copy that I received was similar to the made-on-demand releases that we’ve seen from various retailers.  I’m not certain that the retail copies that are being sold on Amazon are MOD releases like the one we received; however don’t let it deter you from checking this film out should it grab your interest.