Out-of-print movies are a common sore spot for film collectors. Not everyone can afford to spend hundreds of dollars just to catch one movie that a distributor no longer makes copies of. Sometimes you’ll get lucky and find a seller who isn’t aware of the value of a particular movie. More often than not, however, you’ll find people who are very aware of what they have in stock. 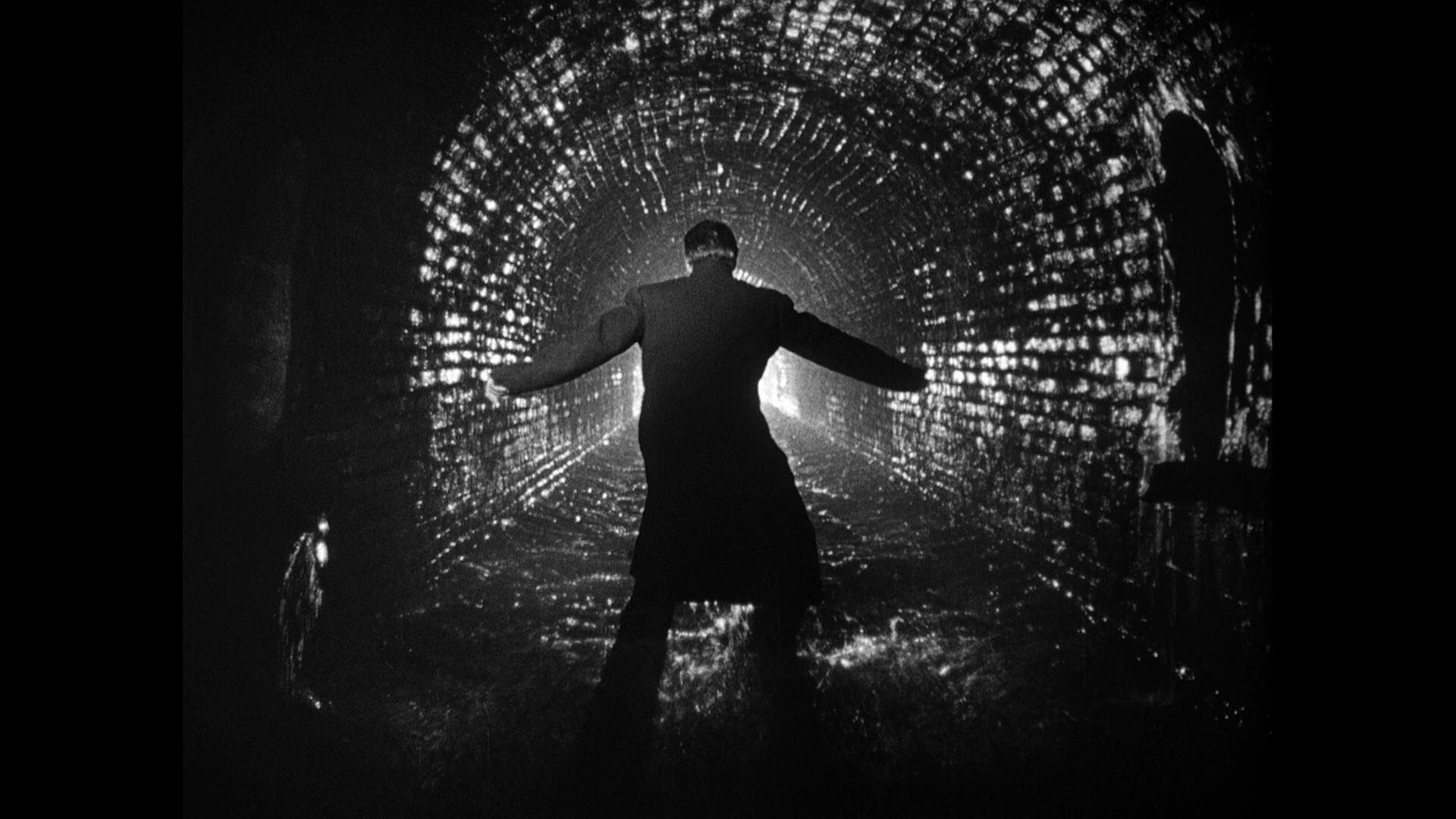 Some of the more well-known OOP films are from Criterion. Criterion’s release of The Third Man is infamously out-of-print due to the prices an unused copy of the film can go for. A new DVD copy could cost $200, and a new Blu-Ray can run to just under $400. Another Criterion release, The Man Who Fell to Earth, can be found for $400 on DVD and $395 on Blu-Ray. It’s worth noting that not all copies of these movies are sold at these prices (but not much cheaper either), and many used copies will be less expensive. For those of us who prefer new copies, though, these movies will cost a pretty penny.

For some distributors, a film going out-of-print is a matter of the length of the licensing agreement. Criterion’s rights to distribute The Third Man and The Man Who Fell to Earth expired, causing them to go out of print. Bandai’s licensing contract for Ghost in the Shell 2: Innocence expired as well, so their version (featuring the Manga U.K. dub) of the film is out-of-print. In other cases, it could just be that a film is no longer selling well, and it doesn’t make sense to keep producing it anymore.

So what’s the big deal? Why should we care that distributors choose to stop selling certain movies? Part of the reason is we’ll lose out on certain titles for our collections. There will always be people who don’t mind the price tag, but many of us can’t afford or don’t want to spend hundreds of dollars for a single release. The Third Man has since been re-released on Blu-ray as part of the StudioCanal Collection, but for those who want a fuller showcase of Criterion titles, spine number sixty-four may always be missing from their collection. The same goes for all the other Criterion releases that are no longer in production, such as The Silence of the Lambs or Grand Illusion. 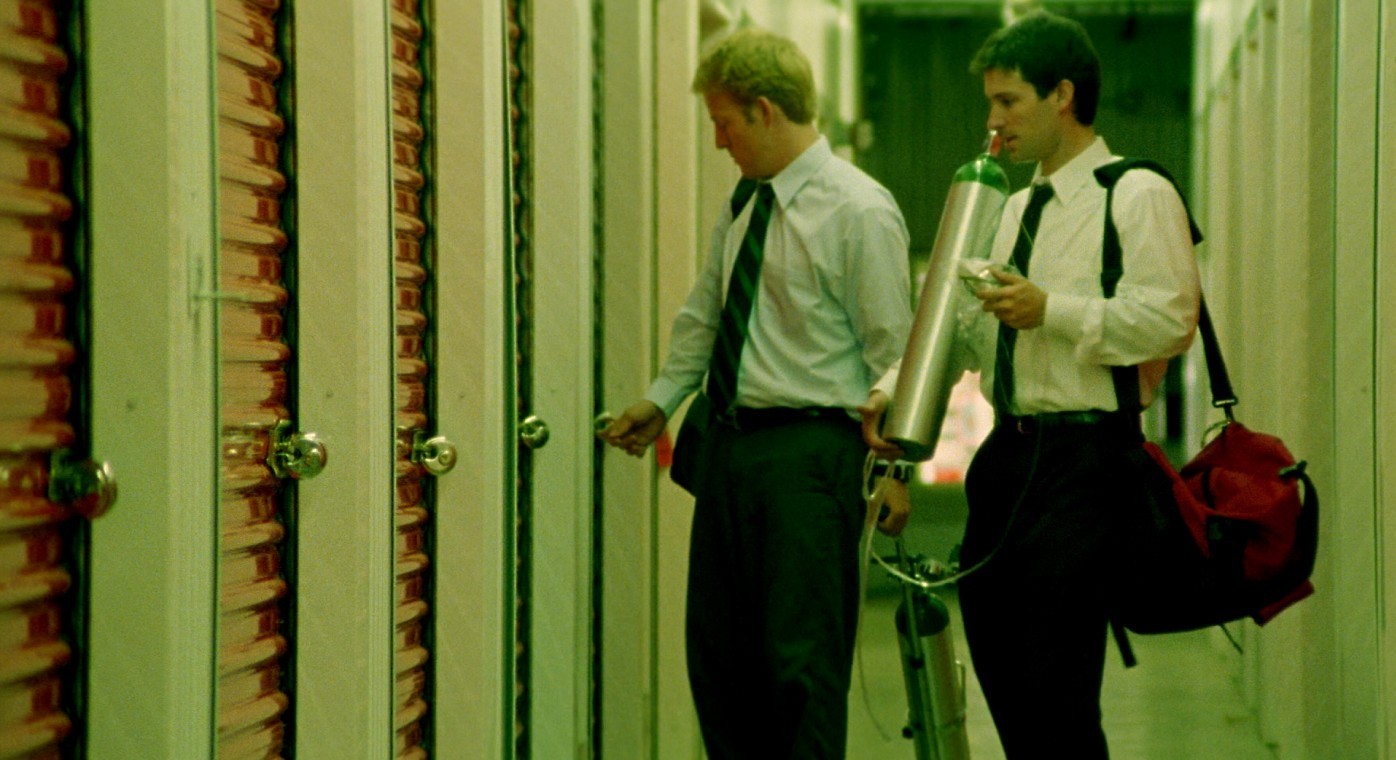 Another big reason we should care is about just accessing the film. With a film like Ghost in the Shell 2: Innocence, because Bandai no longer has the rights to distribute the film in the U.S. and no other company is currently doing so for the country, the American audience has a fairly difficult time legally accessing the Manga U.K. version of the film. Canada faces a similar issue, as even the DreamWorks version features a slightly different cast of actors and actresses. It originally had some subtitle problems upon release, although it has since been fixed. However, a number of people say the Bandai release is the edition worth owning, coming in at just under CDN $150 (the actual price comes out to USD $113.27). Although the Manga U.K. version of the film can be reasonably purchased from the U.K., the disc is region-locked. What are audiences expected to do? 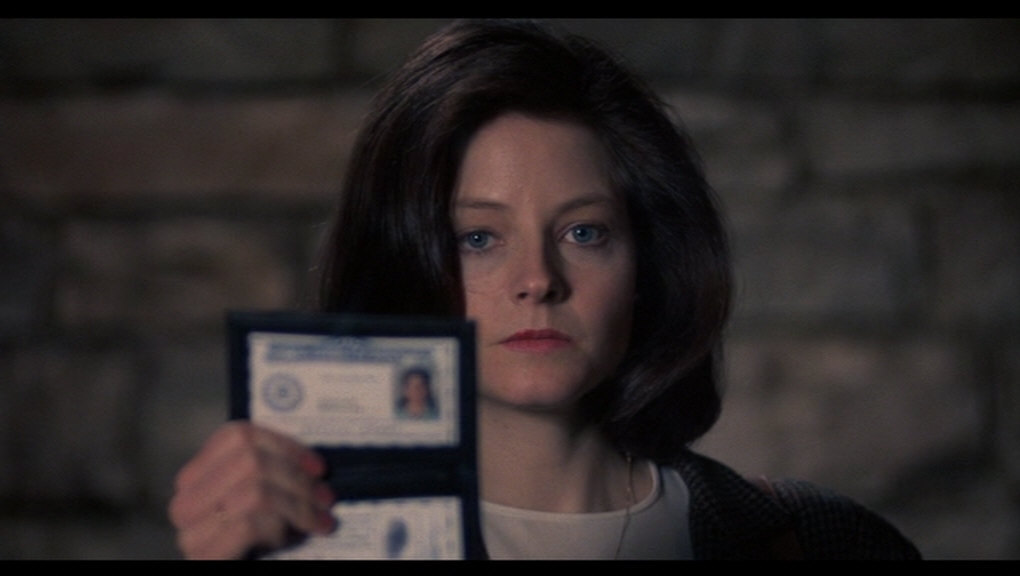 Film companies tell us piracy is wrong, but when they stop releasing their films in certain countries and the prices get jacked up by third-party sellers, do they really expect us to simply never watch the film? Are we supposed to wait and hope there’s some demand great enough for the distributor to re-release the film? I’m not advocating any particular activity here, but many people who may have missed a film upon its original release are now left in the dust. We just want to watch movies.