James Francis Cameron (born on August 16, 1954) is a Canadian film director, producer, screenwriter, editor, and environmentalist. He is best known for making science fiction and epic films for the Hollywood mainstream. Cameron first gained recognition for directing the 1984 hit, The Terminator. He found further critical and commercial success with Aliens, The Abyss, Terminator 2: Judgment Day, and the comedy thriller film, True Lies. His other big-budget productions include Titanic, and Avatar, with the former earning him Academy Awards in Best Picture, Best Director, and Best Film Editing. Avatar, filmed in 3-D technology, also garnered him nominations in the same categories.

He co-founded production companies Lightstorm Entertainment, Digital Domain and Earthship Productions. In addition to film making, he is a National Geographic sea explorer and has a number of documentaries on the subject, including Ghosts of the Abyss and Aliens of the Deep. Cameron has also contributed to underwater filming and remove vehicle technologies and helped to create the digital 3D Fusion Camera System. In 2012, Cameron became the first person to solo descent to the bottom of the Mariana Trench, the deepest part of the Earth’s ocean, in the Deep sea Challenger submersible.

In total, Cameron’s films have grossed approximately $2 billion in North America and $6 billion worldwide. Avatar and Titanic are the second and third highest-grossing films of all time, earning $2.78 billion and $2.9 billion, respectively. As of 2020, Cameron holds the achievement of having directed the first two of the five films in history to gross over $2 billion worldwide. In 2020, Time magazine had named Cameron as one of the 100 most influential people in the world. 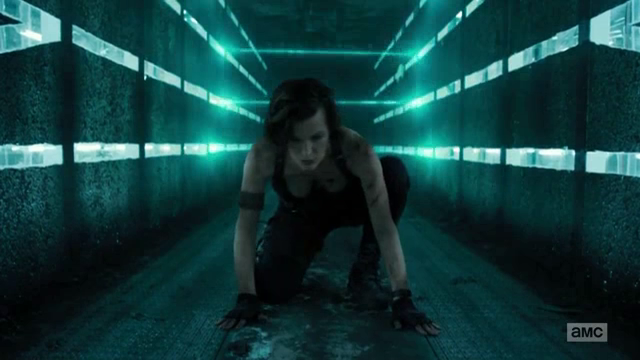 Cameron’s new AMC Documentary series, Story of Science Fiction is what many, including myself, are considering to be an essential viewing for those that enjoy films like the ones that he’s made. Throughout the six-episodes, the documentary does a really good job at creating a wide path that briefly touches on several of Science Fiction’s films that really were ahead of their time. 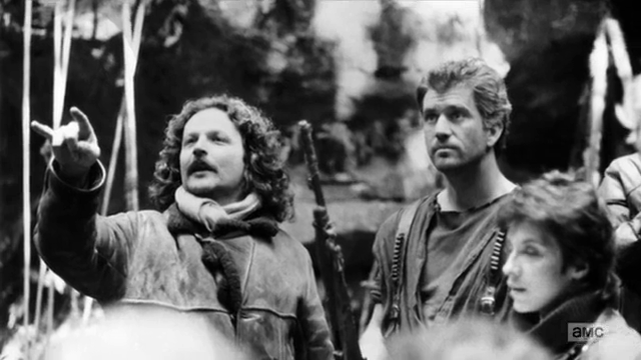 The overall visual presentation that comes with the Blu-ray release of Story of Science Fiction is watchable. The biggest downfall that I had while watching it is that some of the included film footage appeared to be cropped and left out some really well known pieces of the footage. The pieces of the docu-series where there were interviews happening looked really nice and clean, and you could easily see the emotion that these folks had in regard to the various roles they’ve been in while working with Cameron.

The Story of Science Fiction comes packaged with an English DTS-HD Master Audio 2.0 sound mix that, while it can feel a little bit disappointing with the lack of immersion into the various film sequences, it is understandable as to why they had opted to go with a 2.0 mix and not a 5.1. It is a documentary, and it really doesn’t call for the inclusion of surround or rear channels. Dialogue is spoken cleanly, and everyone is able to be heard and understood without any issues. 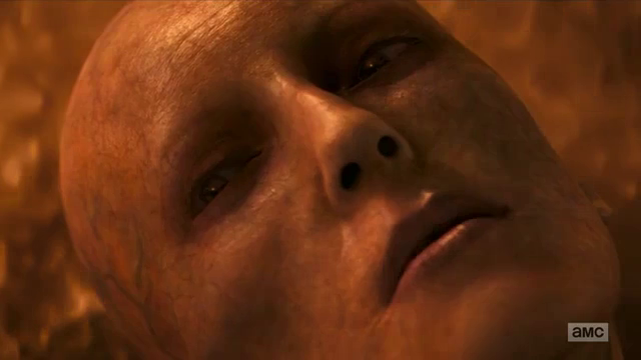 The Blu-ray release of The Story of Science Fiction” comes bundled in a standard dual-hubbed keepcase that includes a slipcover during its initial print run. The slipcover includes the same artwork that’s included on the keepcase. There really isn’t much of anything else that’s included. 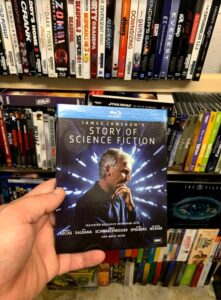 The special features that come on The Story of Science Fiction are considerably minimal at best. There is an included set of interviews that add some value to the presentation; but there could’ve really been a lot more. Included with this release is: 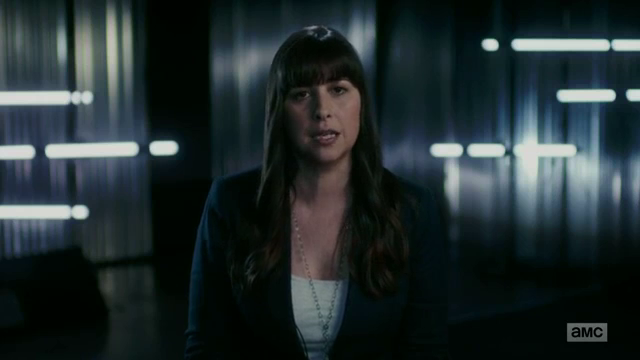 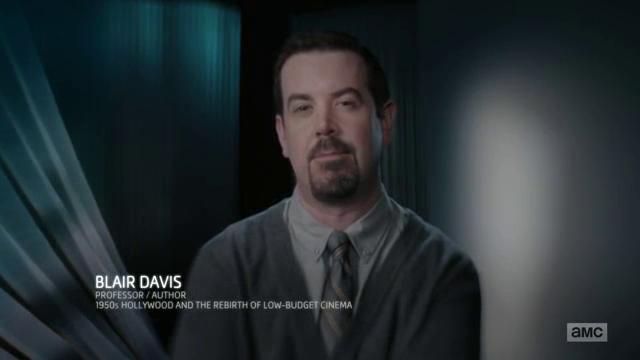 Overall, James Cameron’s Story of Science Fiction was an interesting watch. As notable as this man is, it really was a fun experience to sit down and learn more about him as a person, and the work that he’s done throughout his career. The film footage that was included throughout this series really shouldn’t have been cropped, and should’ve been made viewable in their native aspect ratio. Other than that one small disappointing fact, I can definitely say that this docu-series is worth picking up, even if you’re only a fan of one or two of his movies. James Cameron’s Story of Science Fiction is available on Blu-ray and DVD today.