Starsky & Hutch is a 2004 American crime-action buddy cop film that was directed by Todd Phillips, and stars Ben Stiller as David Starsky and Owen Wilson as Ken “Hutch” Hutchinson and is a film adaptation of the original television series of the same name from the 1970s.

The film follows two streetwise undercover cops in the fictional city of Bay City, California in the 1970s, bust drug criminals with the help of the underworld boss, Huggy Bear.

The film functions as sort of a prequel to the TV series, as it portrays when Starsky was first partnered with Hutchinson. The film also switches the personalities of the title characters. While in the TV show, Starsky was curious and streetwise, and Hutch was by-the-book, in the film, Starsky is the serious cop, while Hutch is laid-back. There are four Frat Pack members in the movie, although not all of them are major roles.

According to the review aggregation website, Rotten Tomatoes, it is reported that 64% of critics gave the film a positive review based on the sample of 192 reviews, and an average rating of 6/10. The critical consensus reads that “Its uneven and occasionally somewhat aimless, but Starsky & Hutch benefits from Stiller and Wilson’s chemistry and a surprisingly warm-hearted script.” 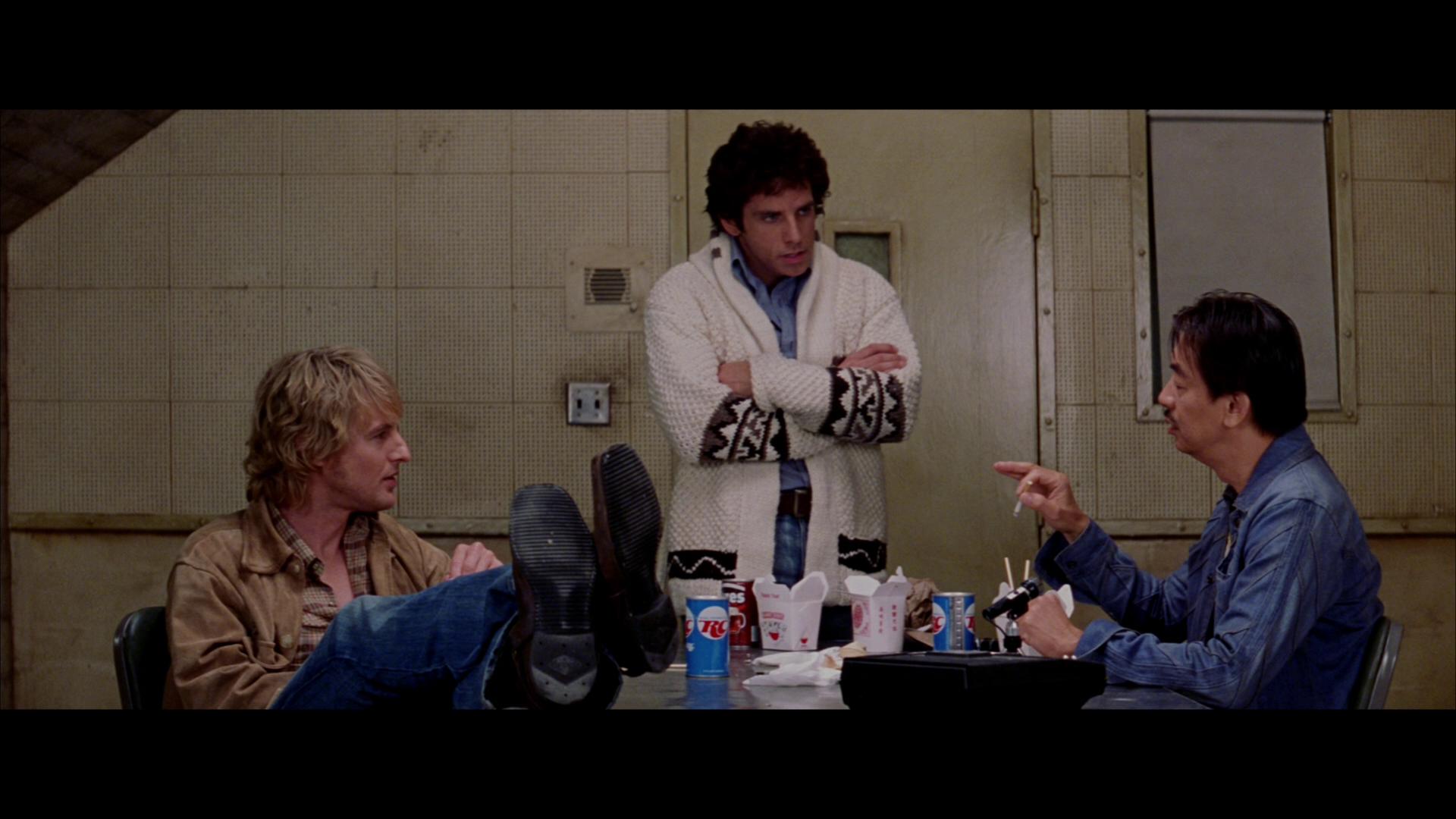 I was a sophomore in college when the Wilson/Stiller Starsky & Hutch had originally came out, and I vaguely remember it being a lot funnier than it was compared to when my wife and I watched this the other night.  That said, this remake is one that, while overall it’s a pretty “okay” storyline, is one that makes you question why Stiller or Wilson agreed to do it as their attempts at comedy were pretty weak and feel considerably forced.  The supporting cast in this movie, both Snoop Dogg and Vince Vaughn were excellent, and the chemistry between Owen Wilson and Ben Stiller worked well together.  Overall, it’s a dumb movie, but it’s dumb fun.

The Warner Archive Blu-ray release of Starsky & Hutch gives its viewers a completely fresh and remastered experience that takes the already goofy color palette that came with this movie and boost them tenfold.  The granular details with the articles of clothing, particularly the wardrobe of Snoop, is much more distinct than it was in earlier releases, and the inner-city scapes as Wilson and Stiller do their thing offered an insanely beautiful look at the fictional city. 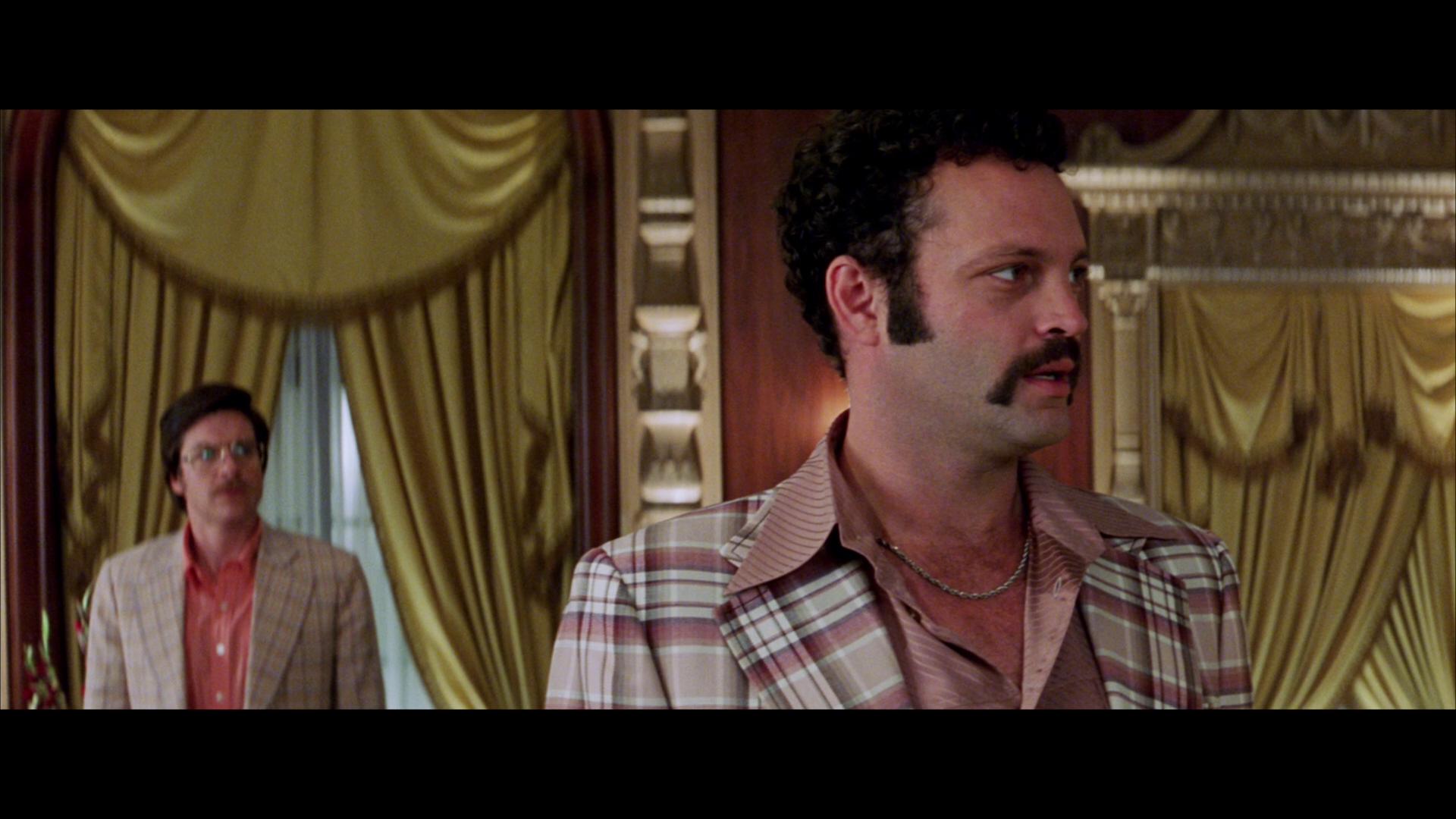 Bundled with an all new DTS-HD Master Audio 5.1 mix, the Blu-ray release of Starsky & Hutch gives its viewers a completely new, revitalized and pretty powerful audio experience.  Overall, the audio track isn’t as immersive as it could have been; but the amount of power that came through the other channels of my home theater system helped make up for the lack of surround; and the overall experience being one of the better DTS-HD MA 5.1 mixes that I’ve had the pleasure of hearing in recent times.  The dialogue is clean, clear, and everybody is able to be heard and understood without any need to adjust the volume as it progresses. 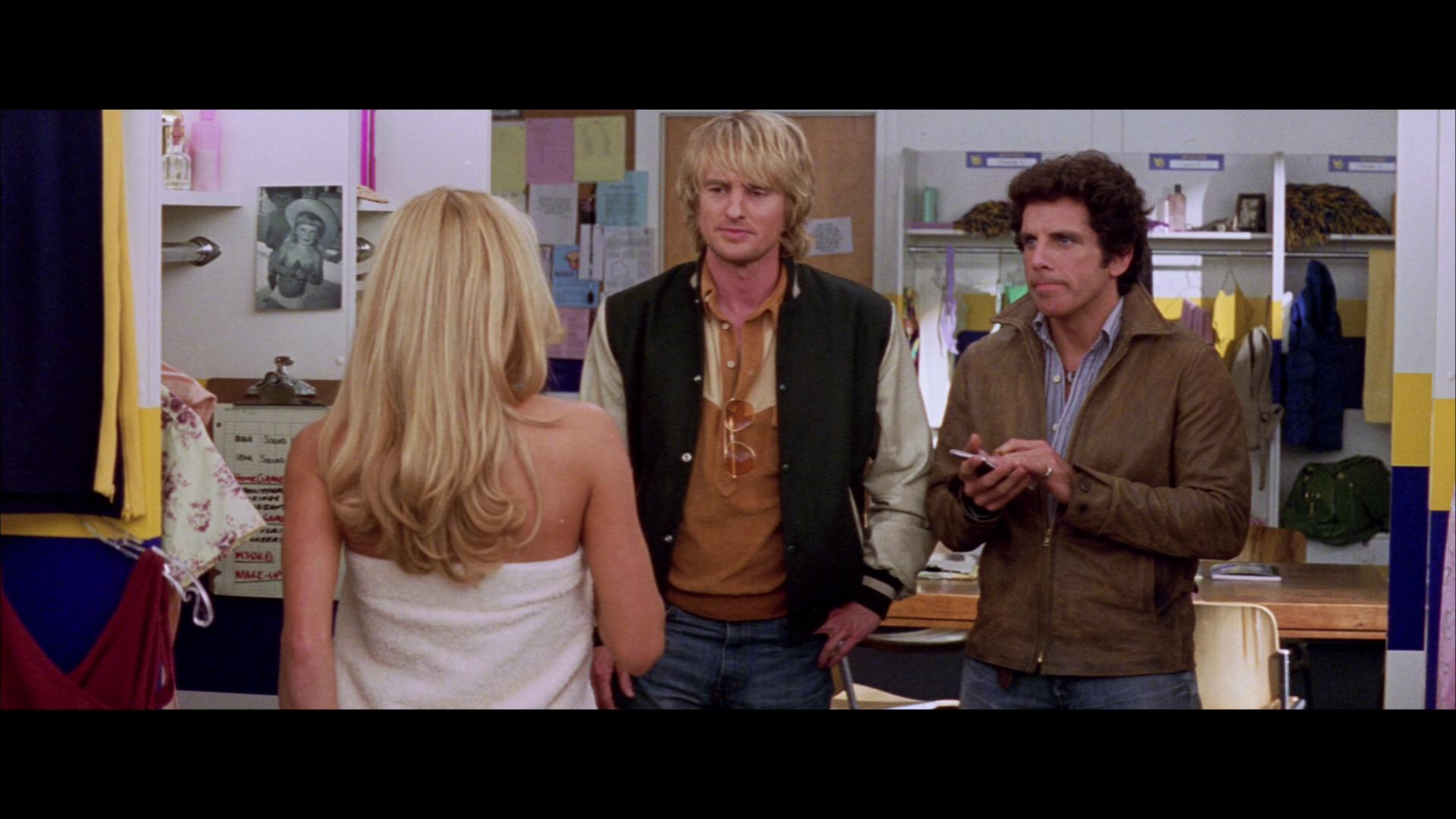 The Blu-ray release of Starsky & Hutch comes packaged in the standard single-disc Blu-ray amaray case.  The included Blu-ray disc features the two titular characters in a pose that’s a variation of that form the case art.  While there are no DVD copies included, there are also no digital copy redemption pamphlets or slipcovers available for this release. 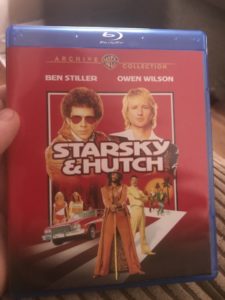 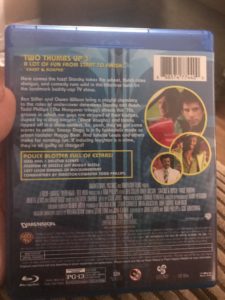 This release of Starsky & Hutch comes packaged with more special features than I’ve personally ever seen with a Warner Archive Blu-ray release.  The content included offers not only a look at the experiences that were had during the filming process, but there’s also a look at the fun that was shared among the cast members and some interactive material with the characters.  Included with this release is: 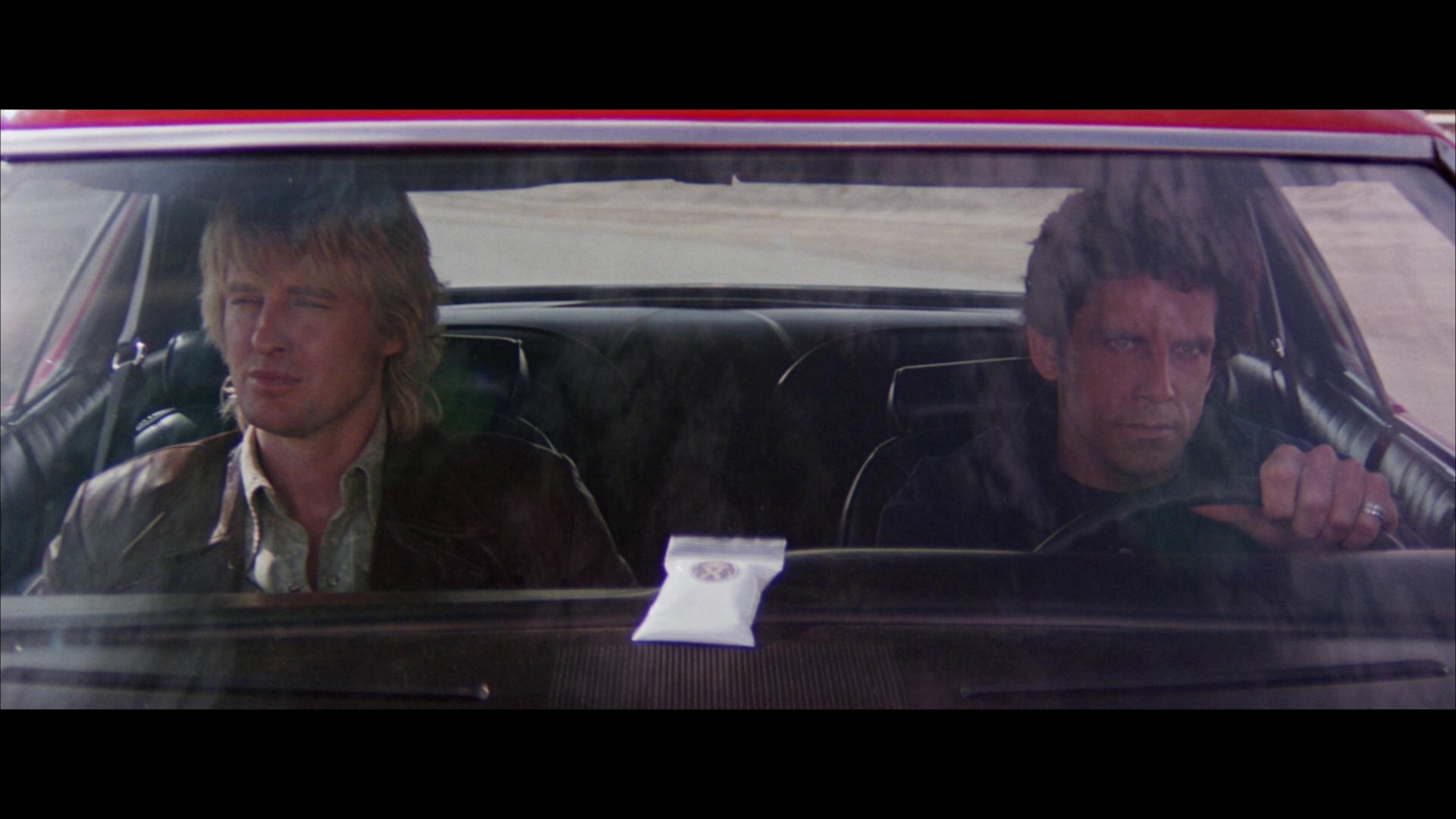 Overall, this re-make of Starsky & Hutch isn’t that great of a movie.  It’s one of those dumb fun movies that doesn’t really require you to pay full attention to, almost welcoming pretty much any distraction that might come your way.  That said though, the presentation both audibly and visually were phenomenal and much cleaner, allowing you to truly see that there was a lot of attention to detail during the remastering processes.  I’m just questioning why Warner had opted to do this movie over the countless others that are out there.  The extra features were a nice surprise with this release, and much more fun than I had personally anticipated.  If you’re considering this release for your personal library, I can really only recommend it if you’re a fan of this movie or a fan of Wilson and Stiller.  Starsky & Hutch is available on Blu-ray today. 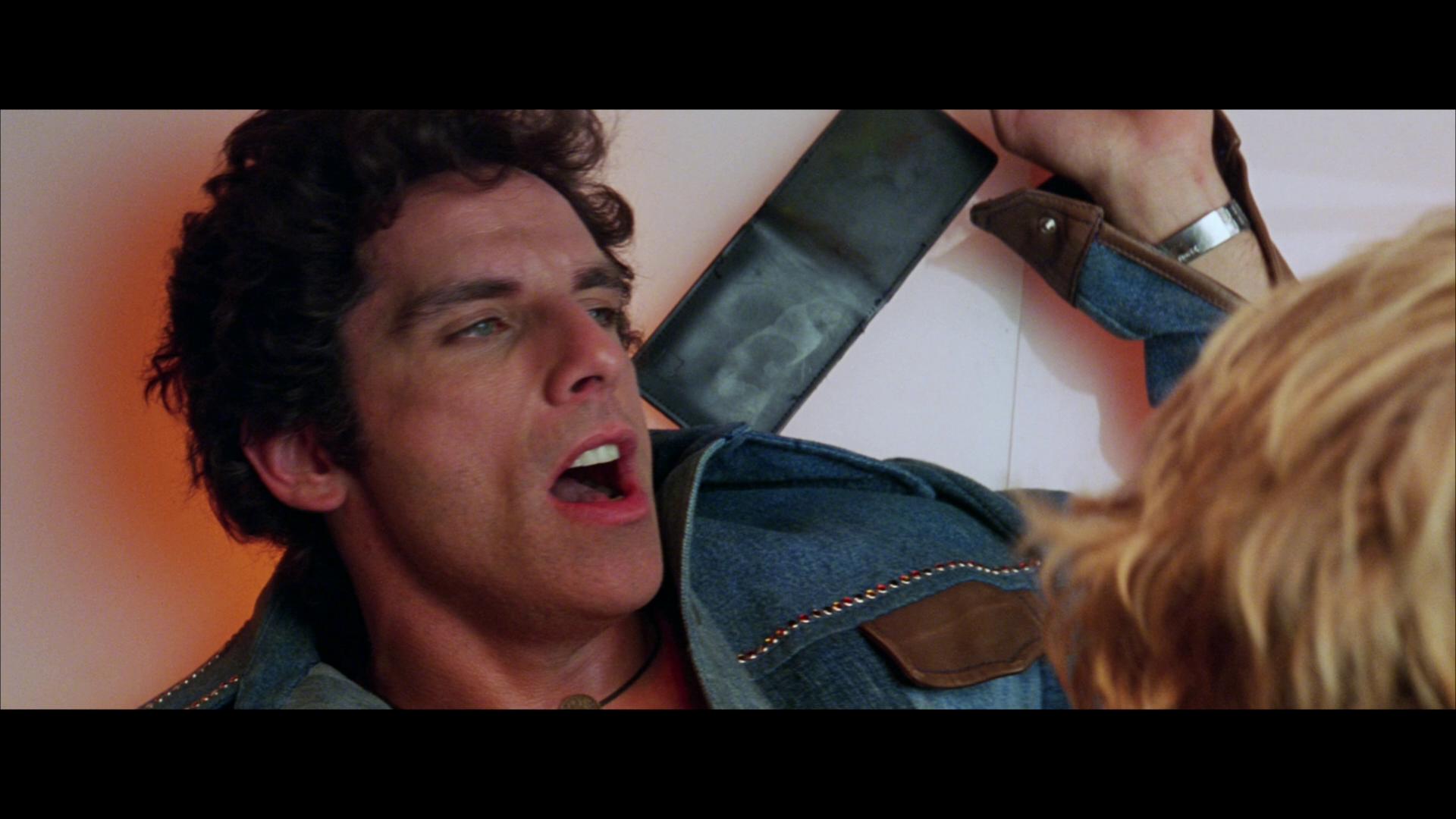