Special Effects is a film that made its debut in 1984 starring Zoe Lund and Eric Bogosian and directed by Larry Cohen.  The film tells us the story about a film director who had committed the crime of murder and ultimately decides to use his experience to make a film modeled after that crime.

We open by examining the grief of this director, whose most recent film bombed at the box office despite featuring a gratuitous amount of special effects.  After this failure, he obviously wants to climb back to the top of the box office charts and as a result of this, he decides to create a film that recreates the murder scene from his Soho apartment.  As the plot gradually becomes more and more convoluted, he gets some unexpected people to play a part in his scheme.  Loaded full with dark humor and unexpected turns in the story, the director manages to keep the production of his film going.  Will he be able to complete his work and get this film released and ultimately climb back up to the top and become a well known name in the film industry again? 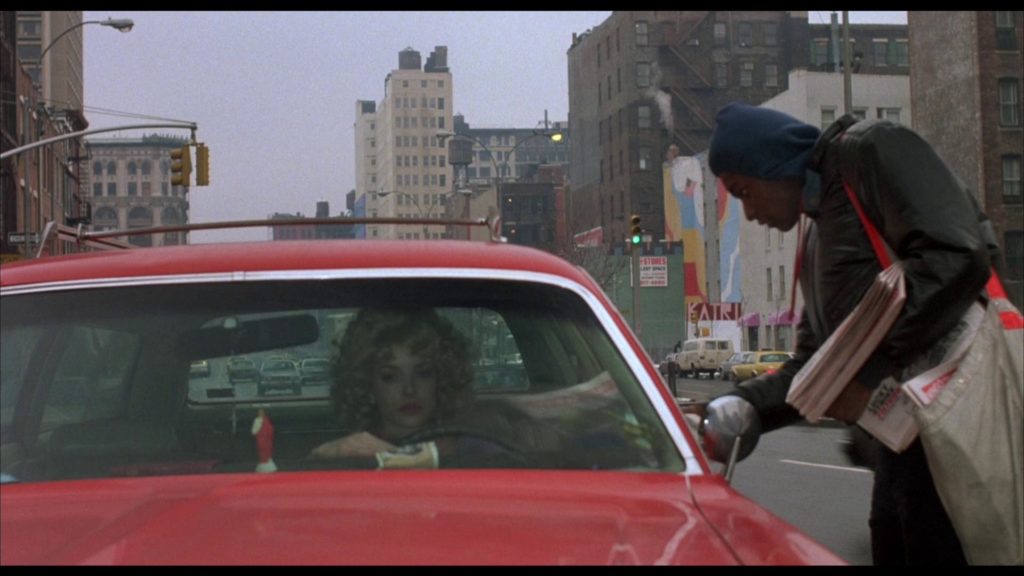 Generally speaking, Special Effects wasn’t a bad film by any means.  However, this movie wasn’t that great either.  As I progressed through the storyline, it all felt too much like a soap opera.  That feeling is a result of how the cinematography pans out, among other aspects that are related to the story that we are given.  There were a decent amount of twists and turns that I didn’t see coming from this film that allowed it to maintain my attention throughout.  If it weren’t for that mid-day television soap opera feeling that I had with this film and its presentation, I would’ve enjoyed it a lot more. The low budget feel is cool, but this just didn’t feel like a feature length film, and the story was a bit too unbelievable at times. 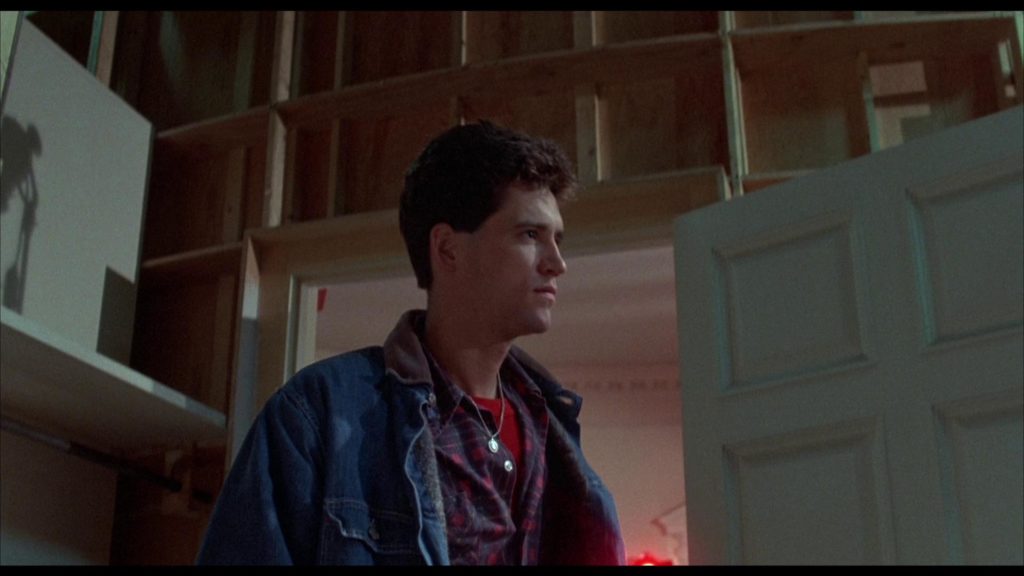 Special Effects comes at us bearing a 1080p resolution, and it looked exactly how I would have expected it to considering the film’s original release was in the 80’s.  Given my previous experiences with Olive Films releases, I had some pretty high expectations with this film’s visual presentation and they clearly did a fantastic job with it.  Presenting a crystal clear image without disturbing that feeling that older films give us is often a daunting task for those who work on the mastering process; and it’s clear that the crew at Olive have gotten the process figured out down to a science. This is one of their better looking releases that I have reviewed, so props to Olive on this Blu-ray transfer. 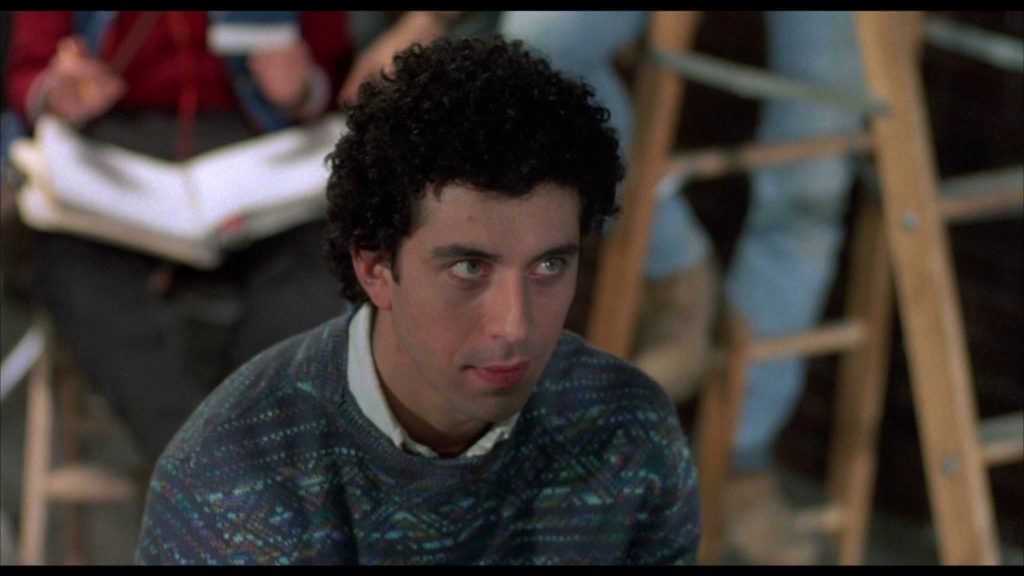 Sporting a DTS-HD Master Audio 2.0 audio track, Special Effects provides its audience an average experience in terms of audio.  While I was able to completely hear and understand everything as the story progressed on my home television and I didn’t have to adjust the audio levels to make up for any of the supplemental audio sequences, I found myself asking myself as to why they didn’t resample the audio into at least a 5.1 track.  I know there’s a lot of work that goes into these releases, hell, there’s a lot of work even into simply remastering an audio track.  But, it certainly would have allowed for a much better experience had it been done with this film.  It seems that the majority of the films that Olive puts out have a 2.0 track, so I’m curious as to whether or not it’s something that they don’t include into the budget when working on these releases.

Regardless of my personal grievances on the fact that it’s a 2.0 track, I was able to completely hear and understand everything.  None of the background noises overpowered the dialogue in any capacity, so for what it is, it’s fine. 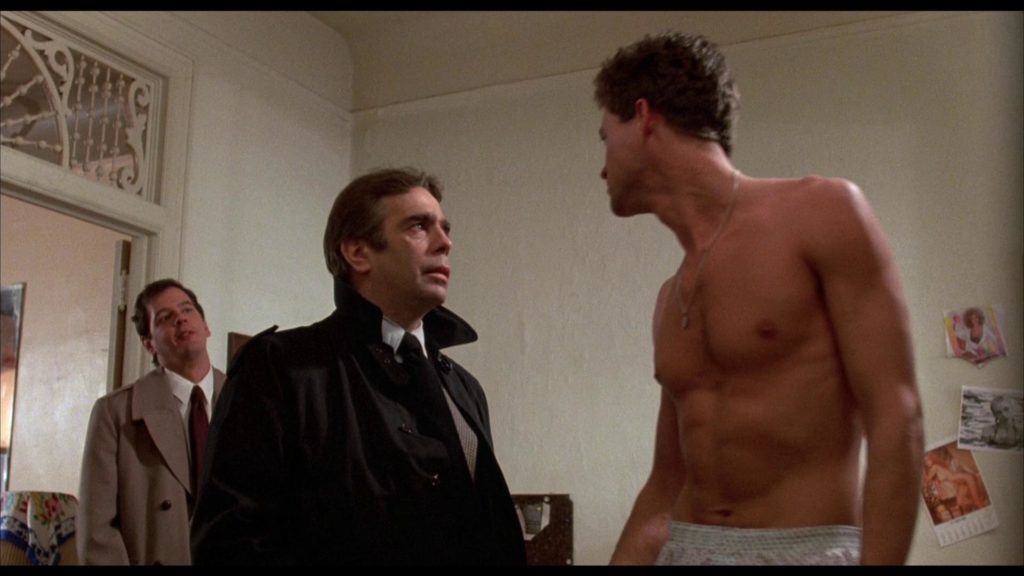 Special Effects comes packaged in your standard Blu-ray amaray case without a slipcover.  Contained within is your standard Blu-ray disc and some promotional material.  There is no DVD copy nor is there any digital copy.  I’m not too disturbed by the fact that there’s no digital copy with this film because I know I wouldn’t want it in my UltraViolet collection, however I’m sure there are some people out there who would’ve loved to add it to their digital collections.

Much like the majority of the other aspects of this release of Special Effects, the additional content that’s provided is pretty barebones.  Included with this release is:

I would’ve personally loved some interviews from Larry Cohen or even some of the films cast. 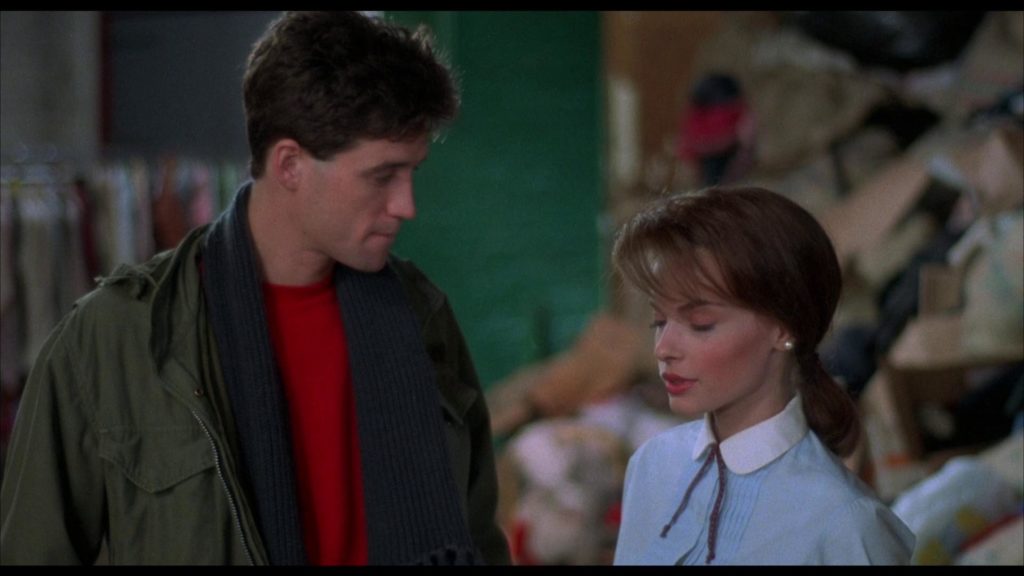 Note: There was a secondary audio track when navigating what’s available.  The second English DTS-HD Master Audio 2.0 track that showed up was in fact the Audio Commentary for this film. 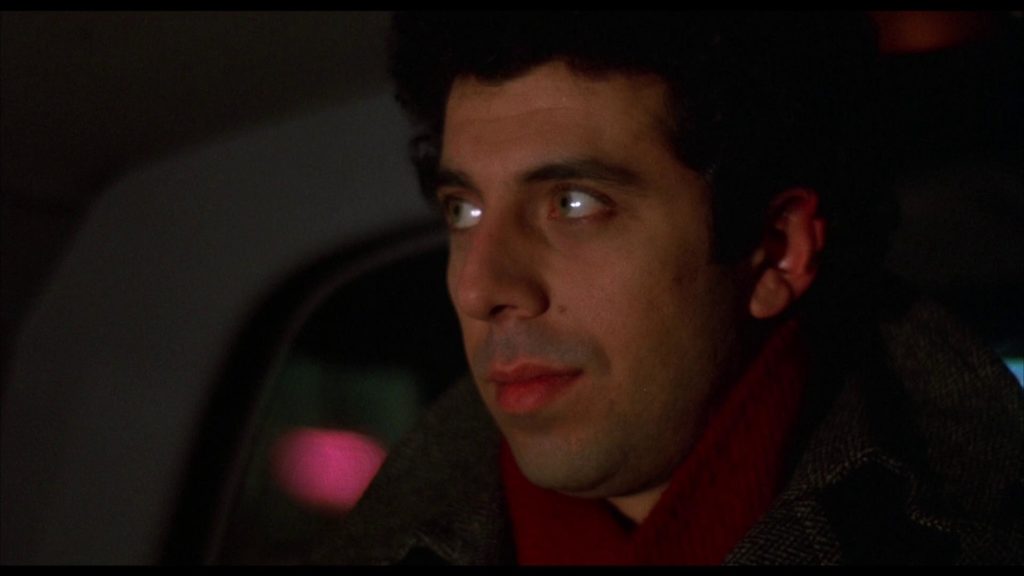 Overall, Special Effects was a decent experience for me and my wife.  It’s definitely loaded with twists that we didn’t expect as the story unfolded, it did a fantastic job at keeping our attention throughout, and it is fully loaded with gratuitous amounts of nudity.  However, the film itself and its visual presentation feels too much like a midday soap opera.  While it does have a spectacular visual presentation, the audio left a lot to be asked for considering the format.  If you’re into earlier Drama/Horror/Thriller films like I am, this film is definitely worth giving a shot.  If you’re interested in picking it up, you can grab it for a reasonable price from Amazon. 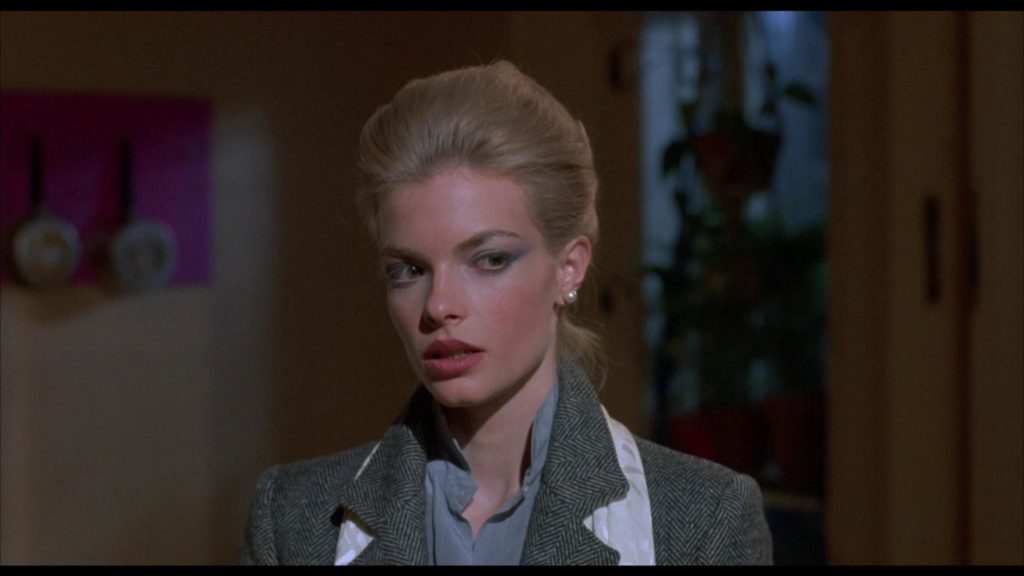