South Park is an American adult animated sitcom that was created by Trey Parker and Matt Stone, and developed by Brian Graden for the Comedy Central television network. The show centers around four boys — Stan Marsh, Kyle Broflovski, Eric Cartman, and Menny KcCormick — and their bizarre adventures in and around the titular Colorado town. Much like The Simpsons, South Park uses a very large ensemble cast of recurring characters and became infamous for its profanity and dark, surreal humor that satirizes a wide range of topics towards a mature audience. Parker and Stone developed the show from The Spirit of Christmas, two consecutive animated shorts that were created in 1992 and 1995. The latter became one of the first Internet viral videos, ultimately leading to South Park‘s production. It debuted in August 1997 with great success, consistently earning the highest ratings of any basic cable program. Subsequent ratings have varied but it remains one of Comedy Central’s highest rated shows, and is slated to air new episodes through 2019.

The pilot episode was produced using cutout animation, leading to all subsequent episodes being produced with computer animation that emulated the cutout technique. Parker and Stone perform most of the voice acting for the show’s main characters. Since 2000, each episode has typically been written and produced in the week preceding its broadcast, with Parker serving as the primary writer and director. There have been a grand total of 287 episodes over the course of the show’s 21 seasons. The show’s twenty-first season premiered on September 13, 2017.

South Park has received numerous accolades, including five Primetime Emmy Awards, a Peabody Award, and numerous inclusions in various publications’ lists of greatest television shows. The show’s popularity resulted in a feature-length theatrical film, South Park: Bigger, Longer & Uncut which was released in June 1999, less than two years after the show’s original premiere, and became a commercial and critical success, even garnering a nomination for an Academy Award. In 2013, TV Guide ranked South Park the tenth Greatest TV Cartoon of All Time. 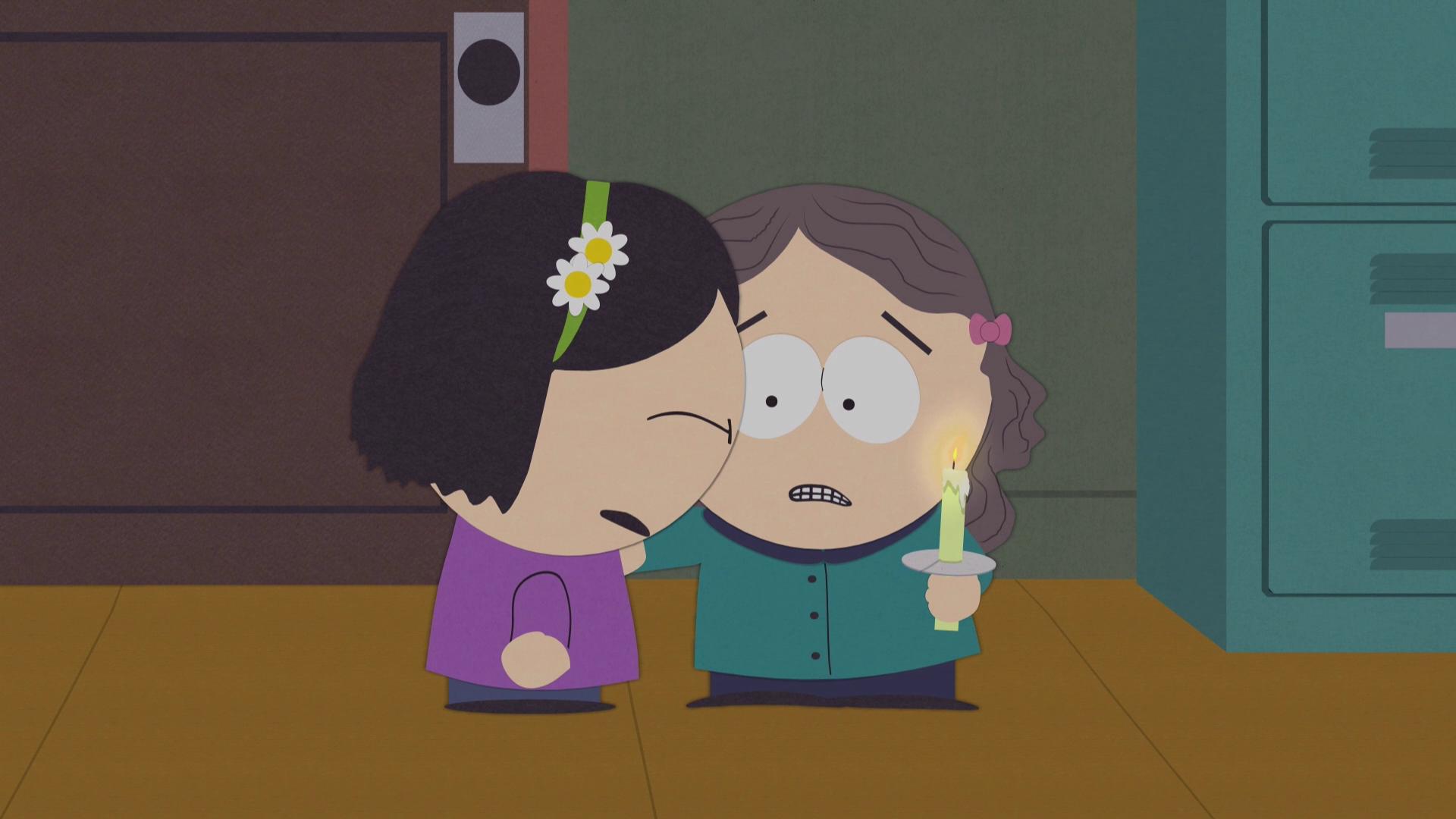 South Park is one of the television shows that you either love it or hate it, and it definitely happens to be one of those that I love, especially when I get the opportunity to watch it.  Season 21 of the show offers audiences a new variety of hilariousness that audiences can laugh at as it relates to a lot of current events and it makes fun of whatever in the world is going on today, making it rather relatable. 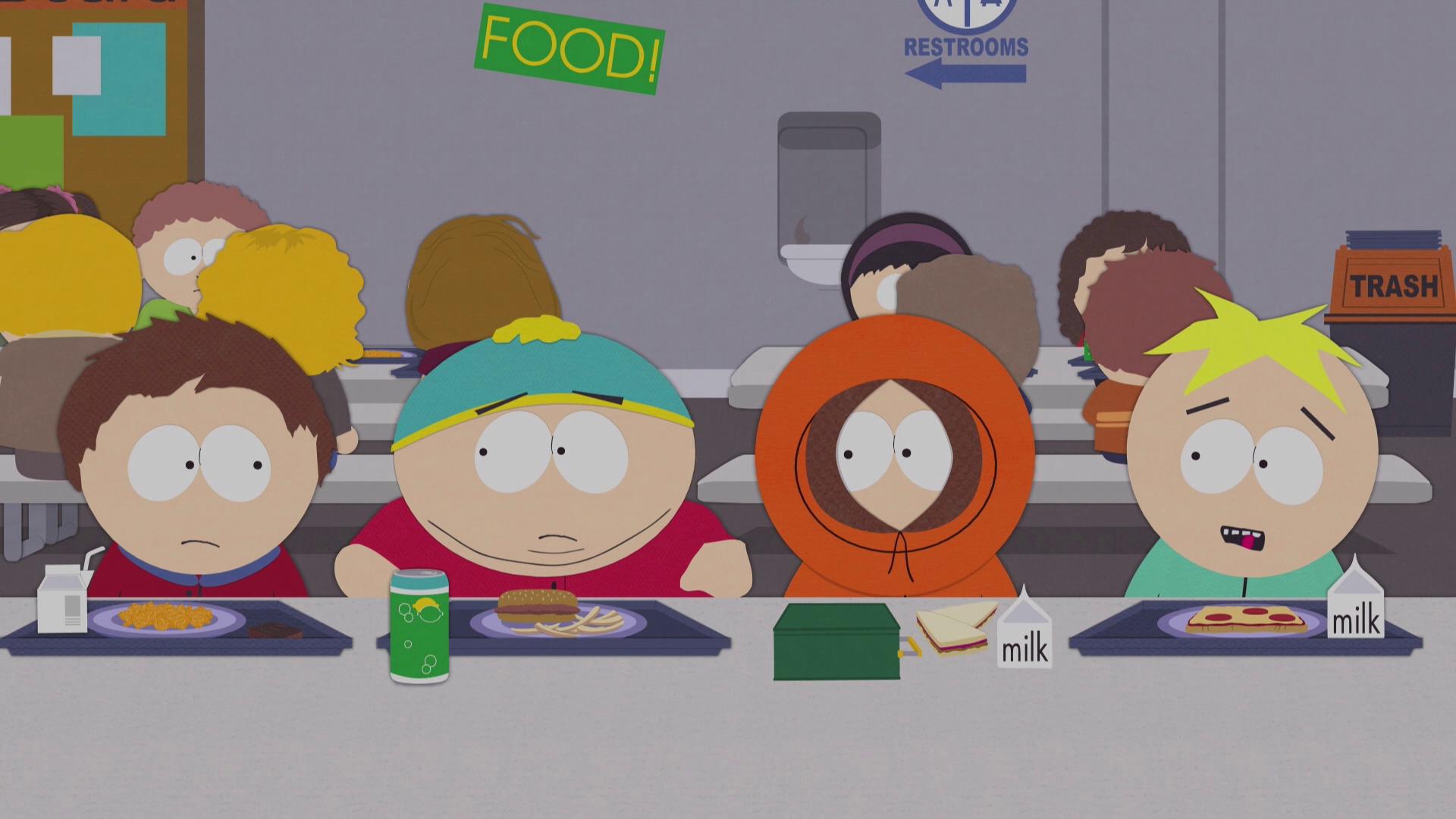 As one would expect with any animated feature on Blu-ray, the release of Season 21 of South Park did not disappoint one bit!  Giving audiences a bright and vivid color palette with the crisp lines, audiences are able to cleanly see and understand what’s going on as each episode plays onward. 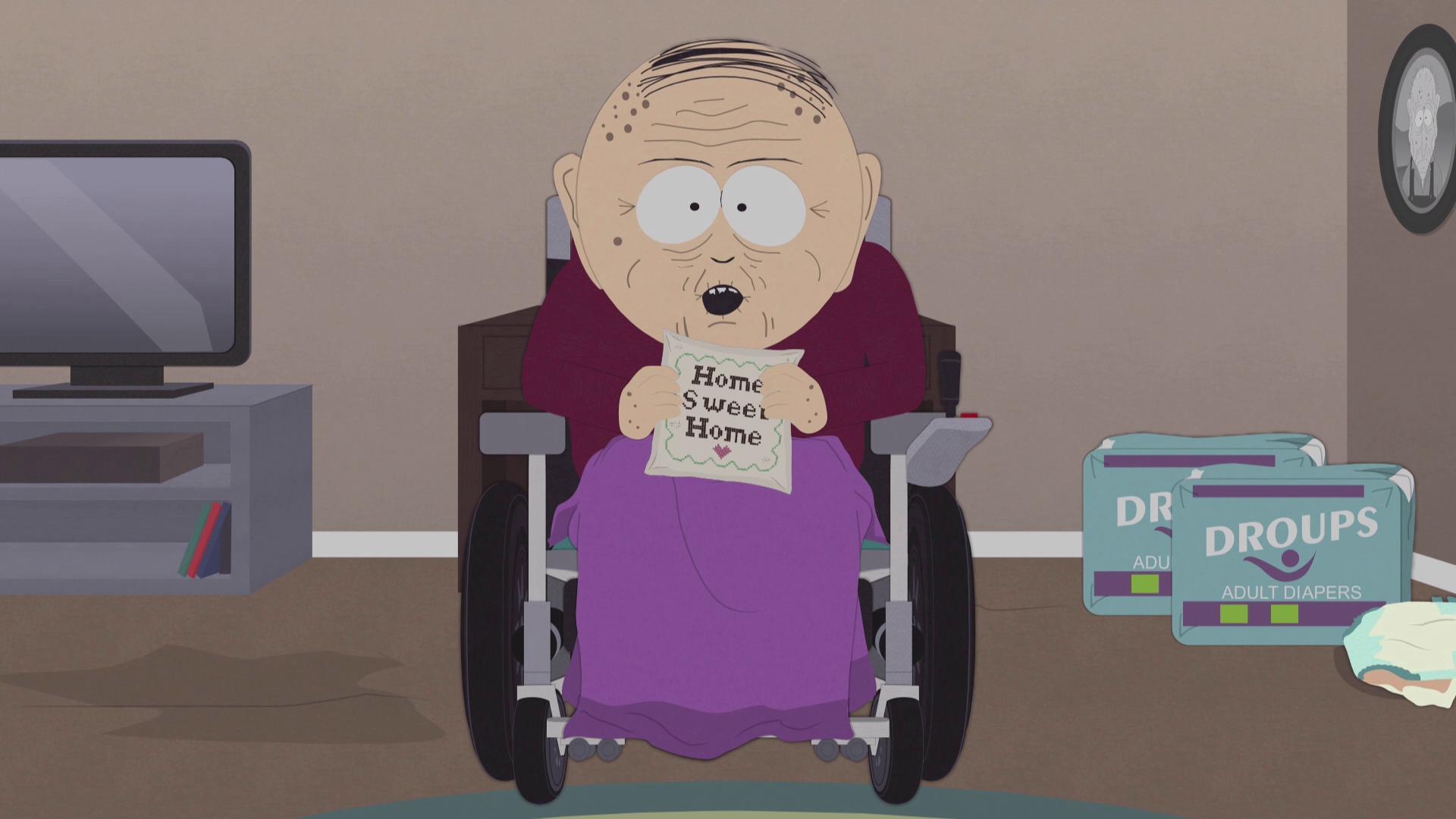 Bundled with a Dolby TrueHD 7.1 mix, South Park: Season 21 offers a clean, clear audible experience for its viewers, even if you aren’t running your audio through a receiver/home audio system.  Offering a nicely done immersive experience with its ambient sounds as the boys make their way through South Park, the dialogue is clean and clear and able to be understood without adjusting the volume levels as it progresses. 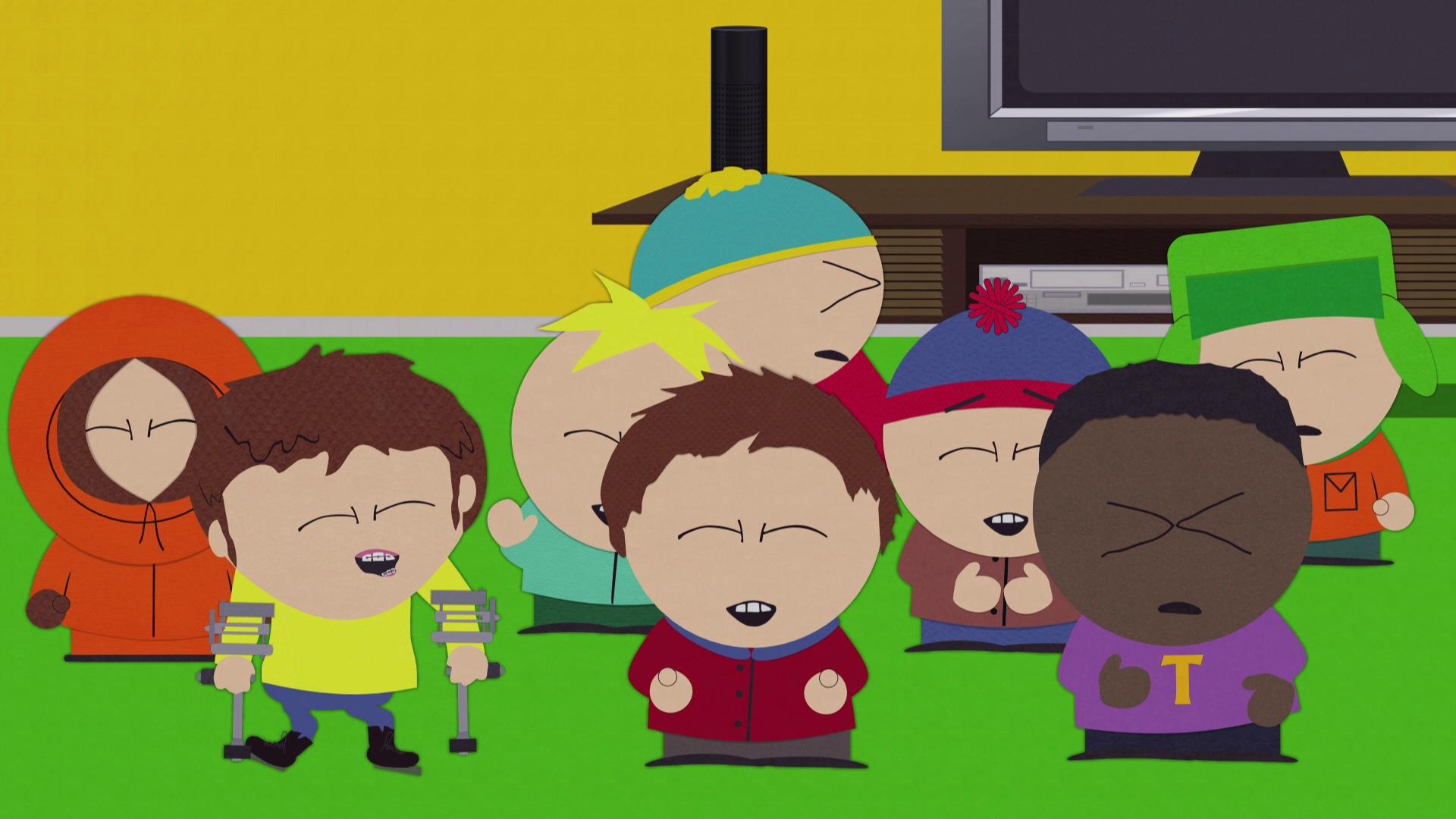 Season 21 of South Park comes packaged in a two disc, quad-fold digi-pak style packaging.  Within that case is the standard Blu-ray copy of the season, taking up two Blu-ray discs.  Each of those two discs features a different piece of artwork that’s related to the season at hand, and is completely different from that of the case art.  There are no DVD copies included with this release nor are there any digital copy redemption pamphlets.  The quad-fold case slides into a thicker cardboard slip case that features the main artwork for the release and is different from that of the front artwork of the piece that houses the discs. 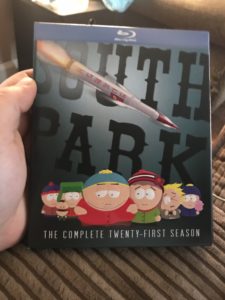 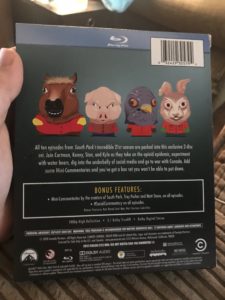 Unfortunately, I didn’t get the opportunity to sit down with the special features that come packaged on each disc of South Park: Season 21 as my son had to get some vaccinations earlier today and he needed my attention more than the special features; so I will be checking them out later this week and updating the review accordingly.  As a result, I have temporarily removed the rating from this piece.

That said though, the features that were included on each disc are a “social” commentary that accompanies each episode. 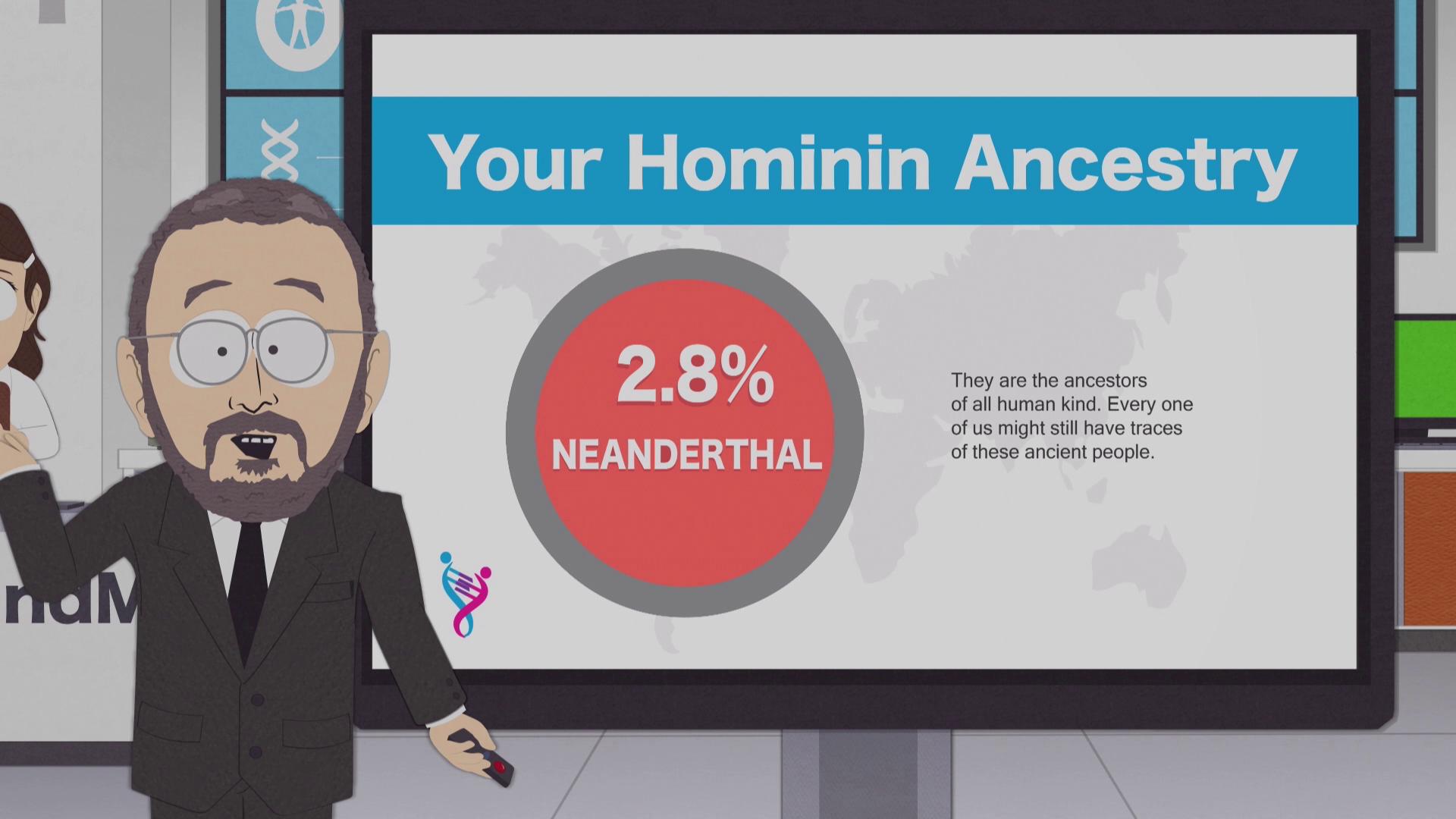 Man, it had been quite a while since I had last seen an episode of South Park, and that’s not really on purpose.  Seeing Season 21 arrive at my doorstep, I won’t lie, I got excited to sit down to this release.  My wife and I both laughed, and had an overall enjoyable time with this season and are looking forward to re-visiting some of the earlier seasons to really see what we’ve both missed over the years.  The visual and audible presentation of the Blu-ray release was nicely done and offered an extremely clean look into the season, which is something that I personally would have expected with animation in 1080p.  If you’re looking to add Season 21 to your collection, I would absolutely recommend picking it up on Blu-ray.  South Park: Season 21 comes to Blu-ray and DVD beginning on Tuesday, June 5, 2018. 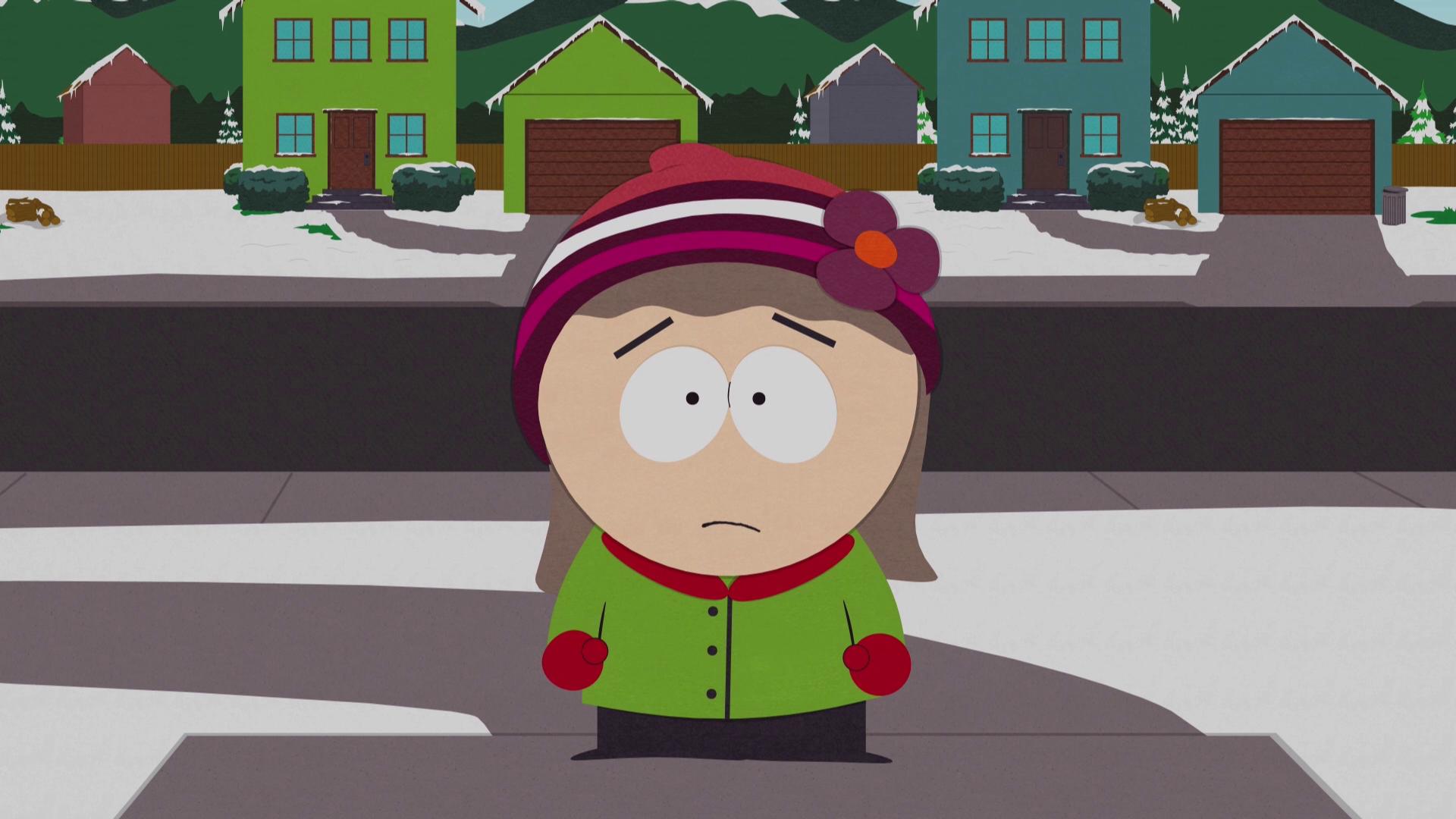