Sound of the Sky is a Japanese anime television series that was produced by A-1 Pictures and Aniplex and was directed by Mamoru Kanbe. The twelve-episode series aired in Japan on the TV Tokyo television network between January 5 and March 22, 2010 and was also simulcast on Crunchyroll. The series was the debut project of Anime no Chikara. A manga adaptation that was illustrated by Yagi Shinba began its serialization in the January 2010 issue of ASCII Media Works’ Dengek Daioh magazine as well as a visual novel was developed by Compile Heart was released on the PlayStation Portable in May 2010.

The series centers around a young girl named Kanata Sorami as she is inspired to join the military after witnessing a rendition of Amazing Grace being performed by a mysterious trumpeter of the Helvetian Army. Becoming a bugler, Kanata is assigned to the 1121st Platoon that is stationed in the town of Seize (a town that was inspired by Cuenca, Spain) in Helvetia (another name for Switzerland). She is taken into the care of 2nd Lt. Filicia Heideman, M/Sgt. Rio Kazumiya and the rest of the 1121st Platoon and the story takes place in a post-apocalyptic world after a great war regressed humanity’s technological capabilities back to the early-to-mid 20th century standards. 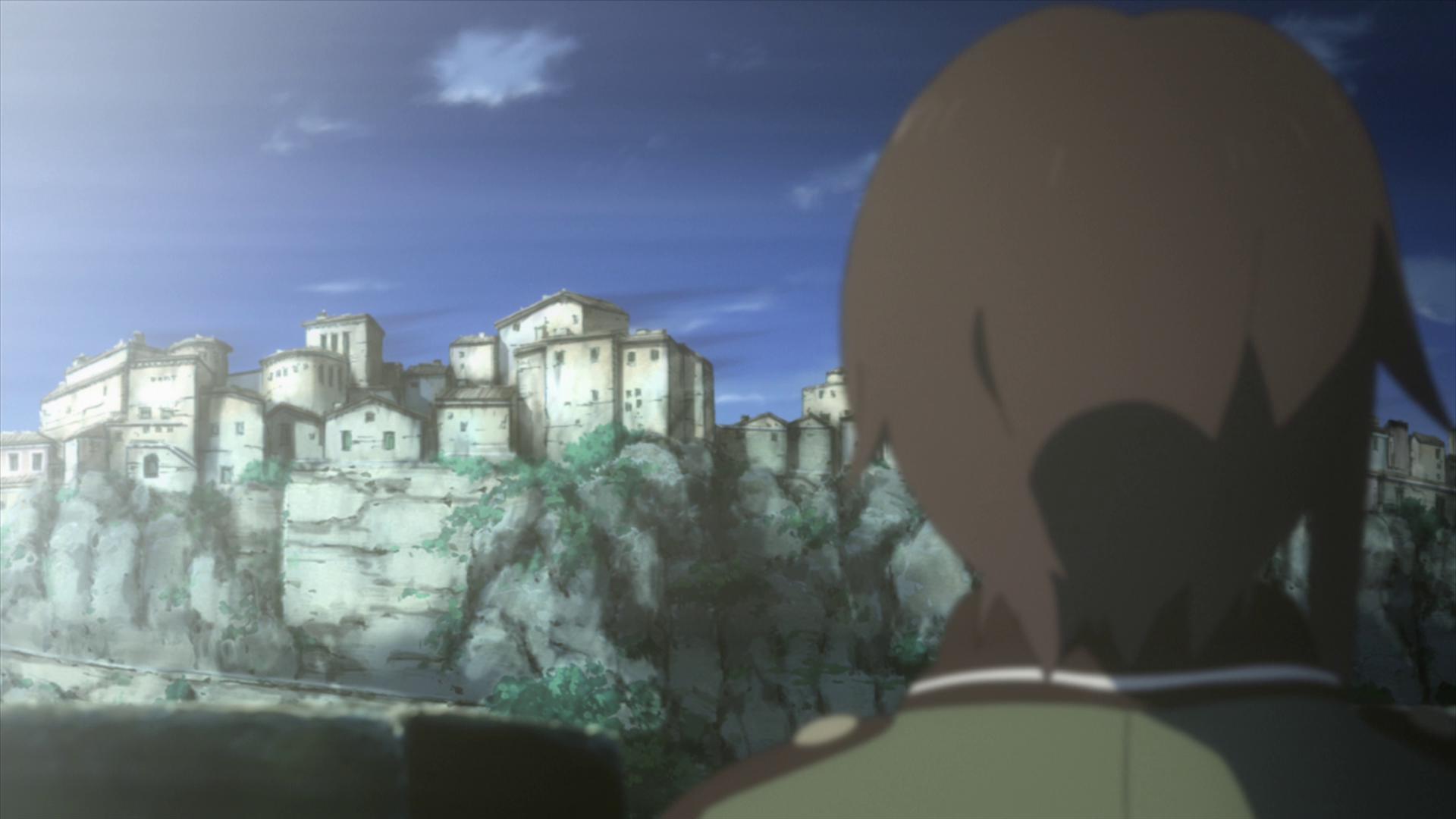 Sound Of The Sky offered a completely new experience with anime.  My only other experiences that I’ve had were with various takes on the Gundam series; so seeing something that was completely new to me was quite the refresher.  I’ll be honest, when I first saw this arrive at my doorstep, I wasn’t too sure how this would go because the information that’s made available on the cover left more unanswered questions than I felt comfortable with going into it.  However, the story and experience that was provided left me completely satisfied with giving it its fair chance.

As one would expect with the Blu-ray format coupled with the fact that Sound Of The Sky is an animated series, it really shined as it played out on my living room television.  The colors were considerably bright, sharp and allowed for an extremely beautiful visual representation of the series and the story that it was trying to convey.  This series is one to definitely check out for the visuals at least.

Sound Of The Sky comes packaged with a Japanese LPCM 2.0 audio track.  I rated this section too low as it’s more of a personal complaint that this release didn’t come with the option of using an English dub.  Personally speaking, I’m not a fan of having to read the film as it plays out; however, for those of you who are anime collectors, I can see where you’d find this to be enjoyable as it allows for more of an original feel while watching it considering the source.  That said, the audio track with this release is extremely crisp and clear and offered absolutely no distortion whatsoever. 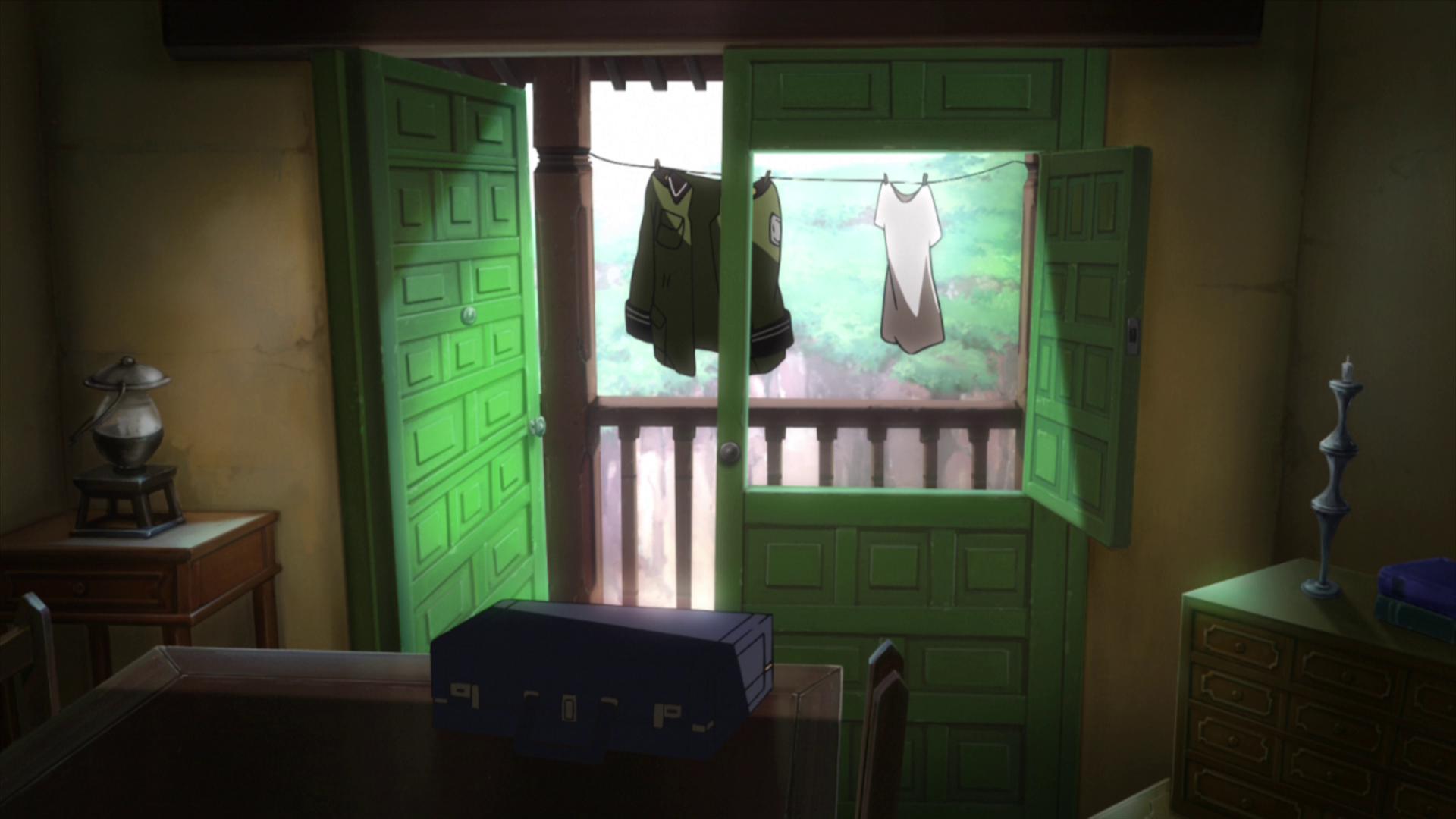 The packaging for Sound Of The Sky is your standard two-disc Blu-ray amaray case.  Contained within that case are two Blu-ray discs, each containing the episodes for the series.  The first disc does include the special features which are outlined below.  There are no DVDs available with this release, nor are there any digital copy redemption pamphlets.  There is no slipcover available with this release.  Each disc features a different piece of artwork that’s relative to the series and there is some internal artwork on the reverse side of the case art that is related to the series at-hand. 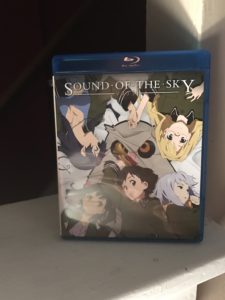 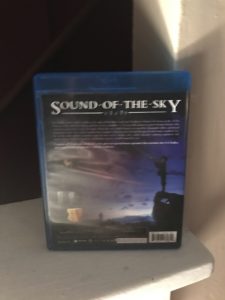 Sound Of The Sky does include some additional content; however none of it offers much of an in-depth look into the series.  The content that is available is more of an “I want more” scenario versus showing anything that went on behind the scenes into the creation or production of the series.  Included with this release is: 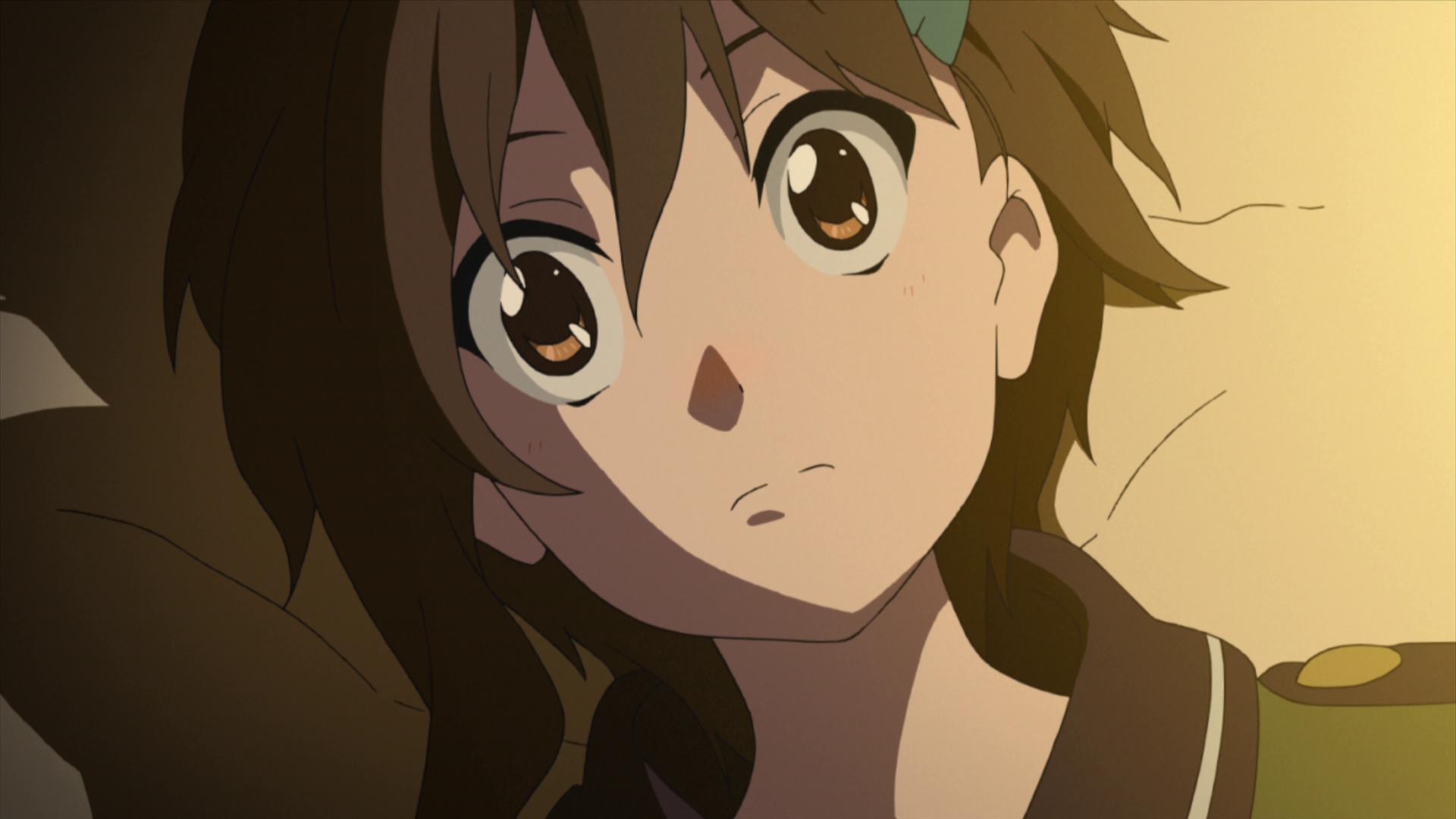 Sound Of The Sky definitely wasn’t what I was expecting going into it.  Given the information that’s provided on the back of the case as well as judging the series from its cover, I went in expecting something that would just drag on and on and I found myself not really looking forward to watching it as I popped the first disc into my player.  However, I was left extremely satisfied with the fact that I gave this series a chance and have myself looking into more series or movies that are related to this series as a whole.  The visual presentation was extremely beautiful while the audio quality was crisp and clear.  I only wish that it had also included an English dub audio track so I could focus more on the other aspects that are related to the home release and not have to pay more attention to reading the subtitles to follow the story.  Even if you are slightly interested in checking this series out, I’d highly recommend it as long as you’re okay with the fact that there isn’t any English audio.  If you’d like to read more into the specs of this upcoming release, definitely check out the Rightstuf and Amazon product pages respectively as they explain more into the specs of the release as it will become available to the general public here on June 6. 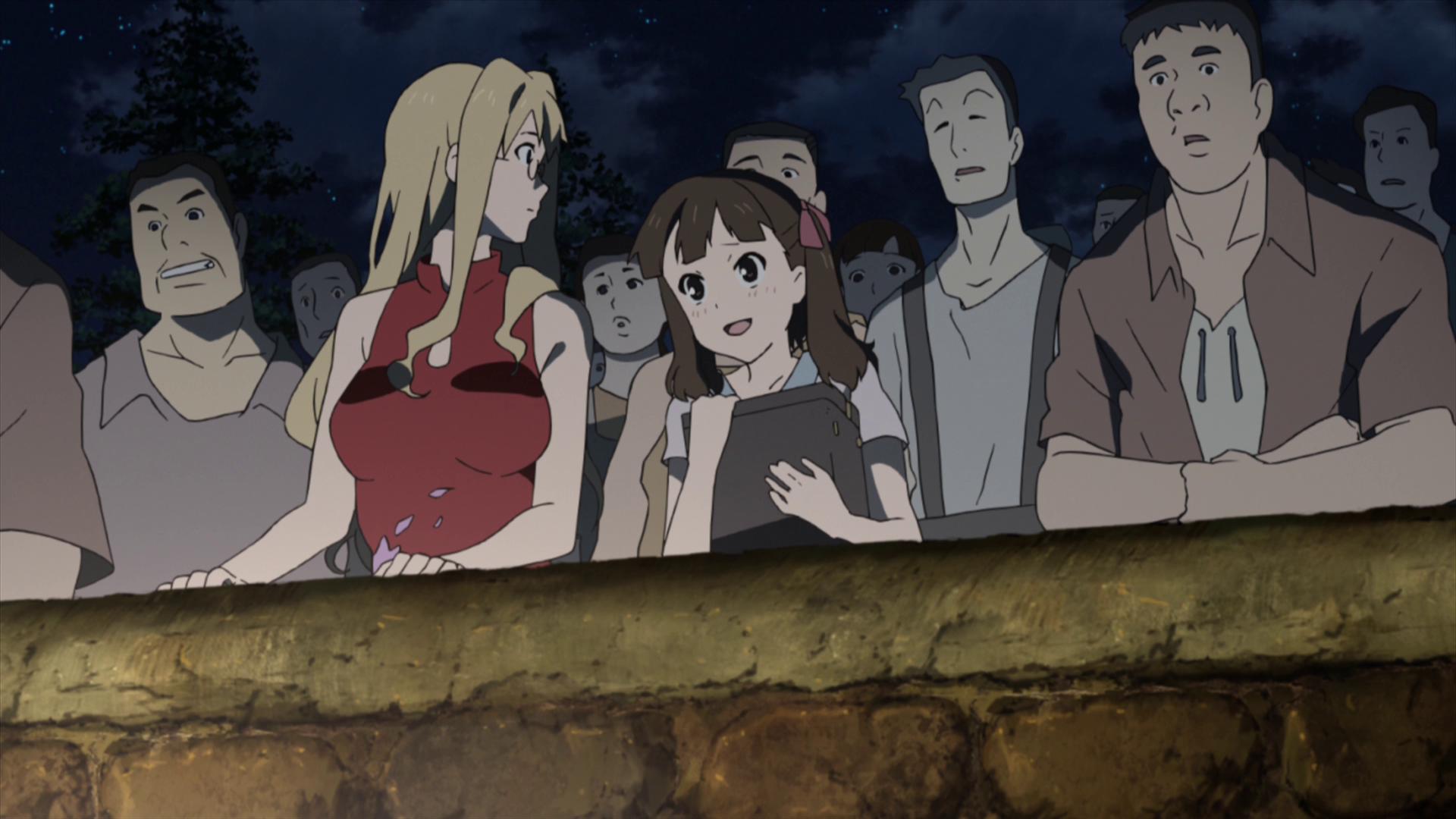