Sorry to Bother You is a 2018 American absurdist dark comedy film that was written and directed by Boots Riley, in his directorial debut. It stars Lakeith Stanfield, Tessa Thompson, Jermaine Fowler, Omari Hardwick, Terry Crews, Patton Oswalt, David Cross, Danny Glover, Steven Yeun, and Armie Hammer. Set in Oakland, California, the film follows a young African-American telemarketer who adopts a white accent in order to thrive at his job. Once he does, he rapidly gets swept up into a conspiracy, and must choose between making money at the expense of humanity and joining with his activist friends to organize labor.

Principal photography for the film began in June 2017 in Oakland. Sorry to Bother You premiered at the Sundance Film Festival on January 20, 2018, and was theatrically released in the United States on July 6, 2018, by Annapuma Pictures. The film received critical acclaim from critics, who praised the cast and the concept, as well as Riley’s script and direction. 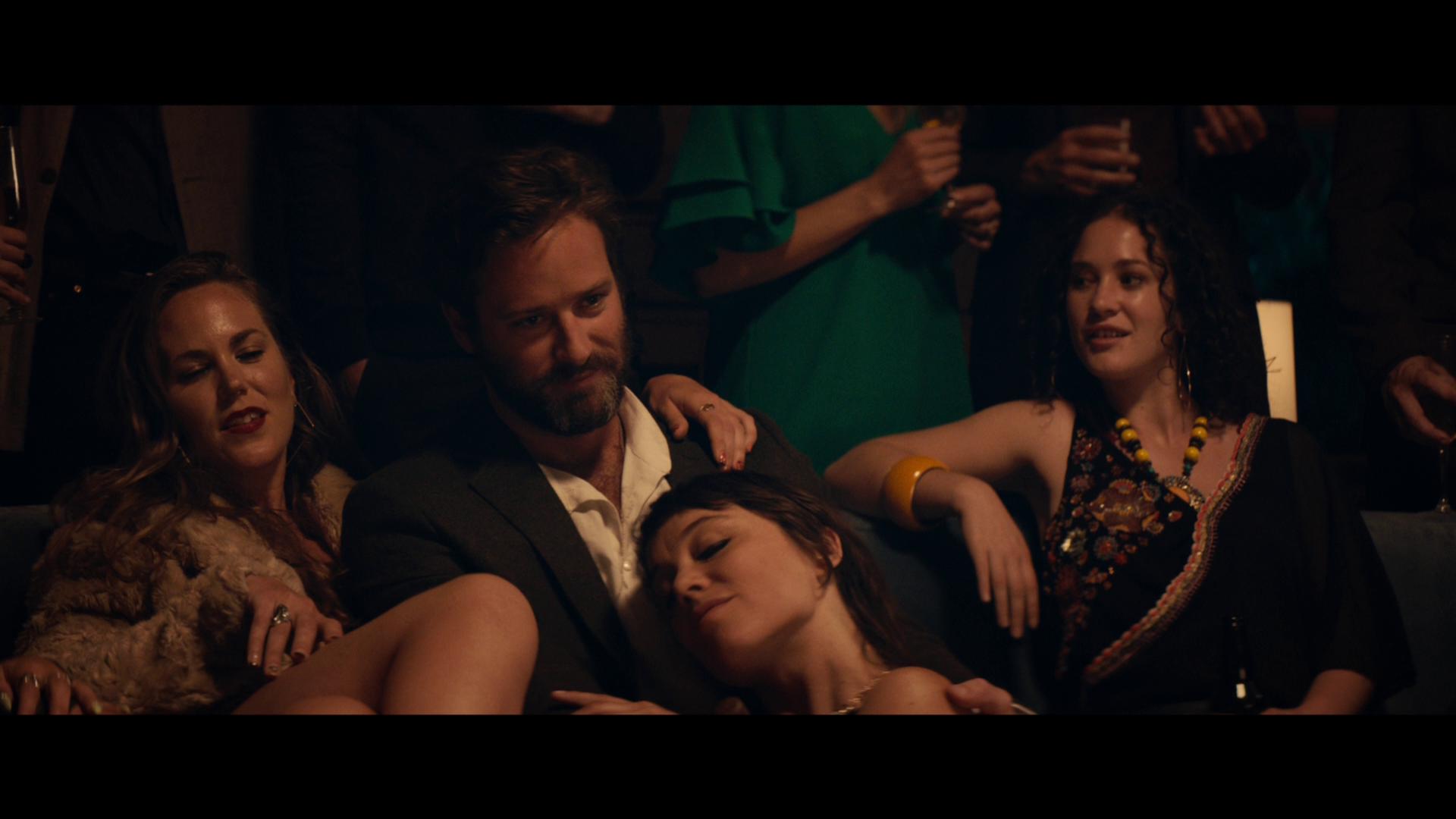 Sorry To Bother You is a movie that I went into completely blind, and with not seeing any of the promotional material for the movie, was completely caught off guard by it’s absolutely insane presentation.  It’s funny, it’s odd, and it’s completely conscious of the achievements it’s reaching for with its story regarding the dangers of late-stage capitalism.  Giving its viewers a completely fresh and original experience, the satirical storyline really helps bring awareness to the issues that it’s addressing, and really takes things into a turn of weird that neither my wife nor I ever expected to see. 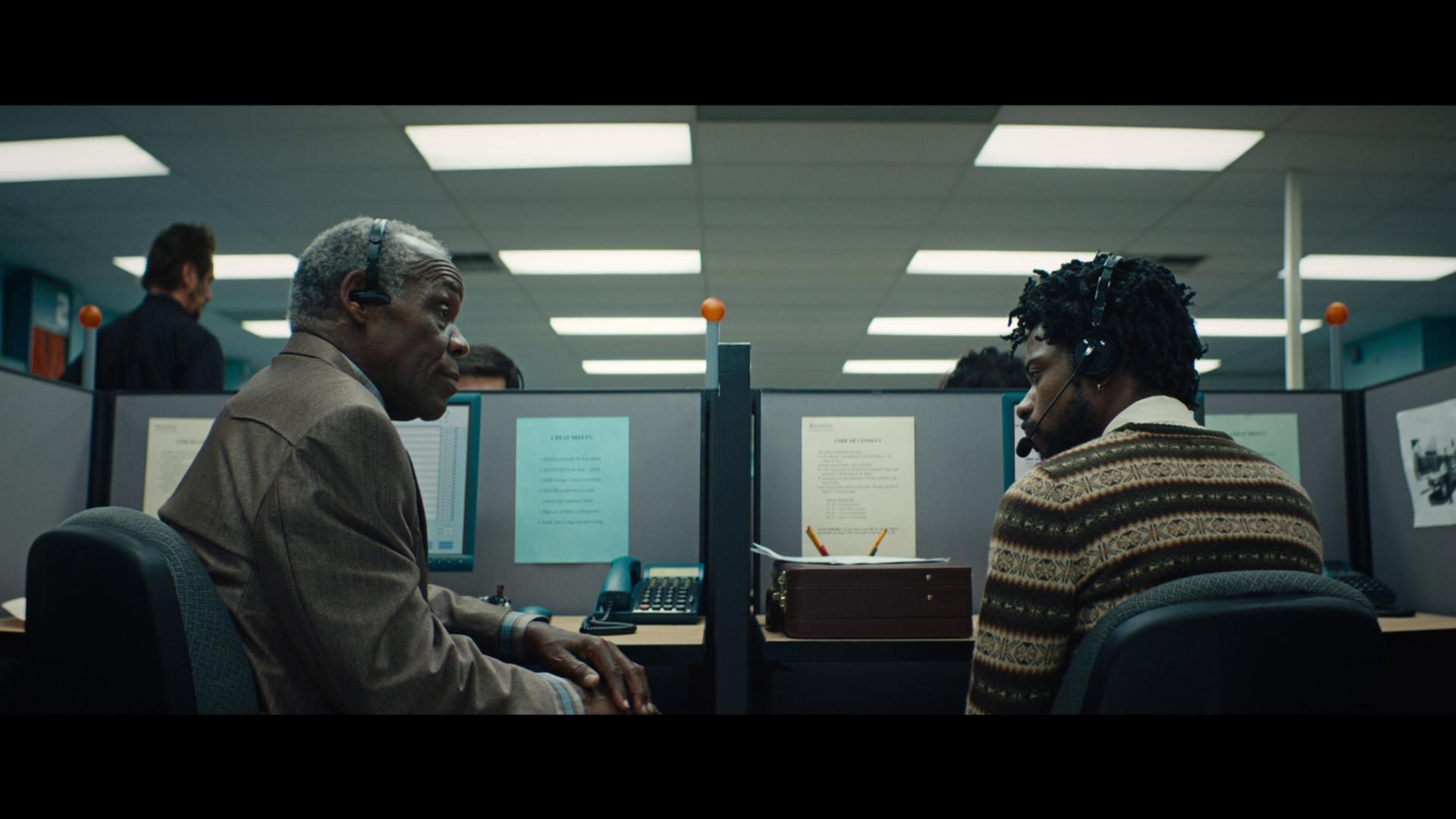 The Blu-ray release of Sorry To Bother You offers a considerably clean and clear look into the comical, yet serious world that Riley had created.  With a significant amount of subtle hints of comedy related to the African American stereotypes, there are a good number of small things that I’m fairly certain that I wouldn’t have noticed without the high-definition included in the presentation.  The overall detail in the seriousness that is attributed to the story that’s told with this movie was significant enough to grab mine and my wife’s attention and really keep it front and center up until the conclusion of the movie.  Sure, there were a couple of scenes that I personally thought that could have used some additional ambient lighting; but, that was more of a personal grievance as I was still able to visually make out and understand what was happening. 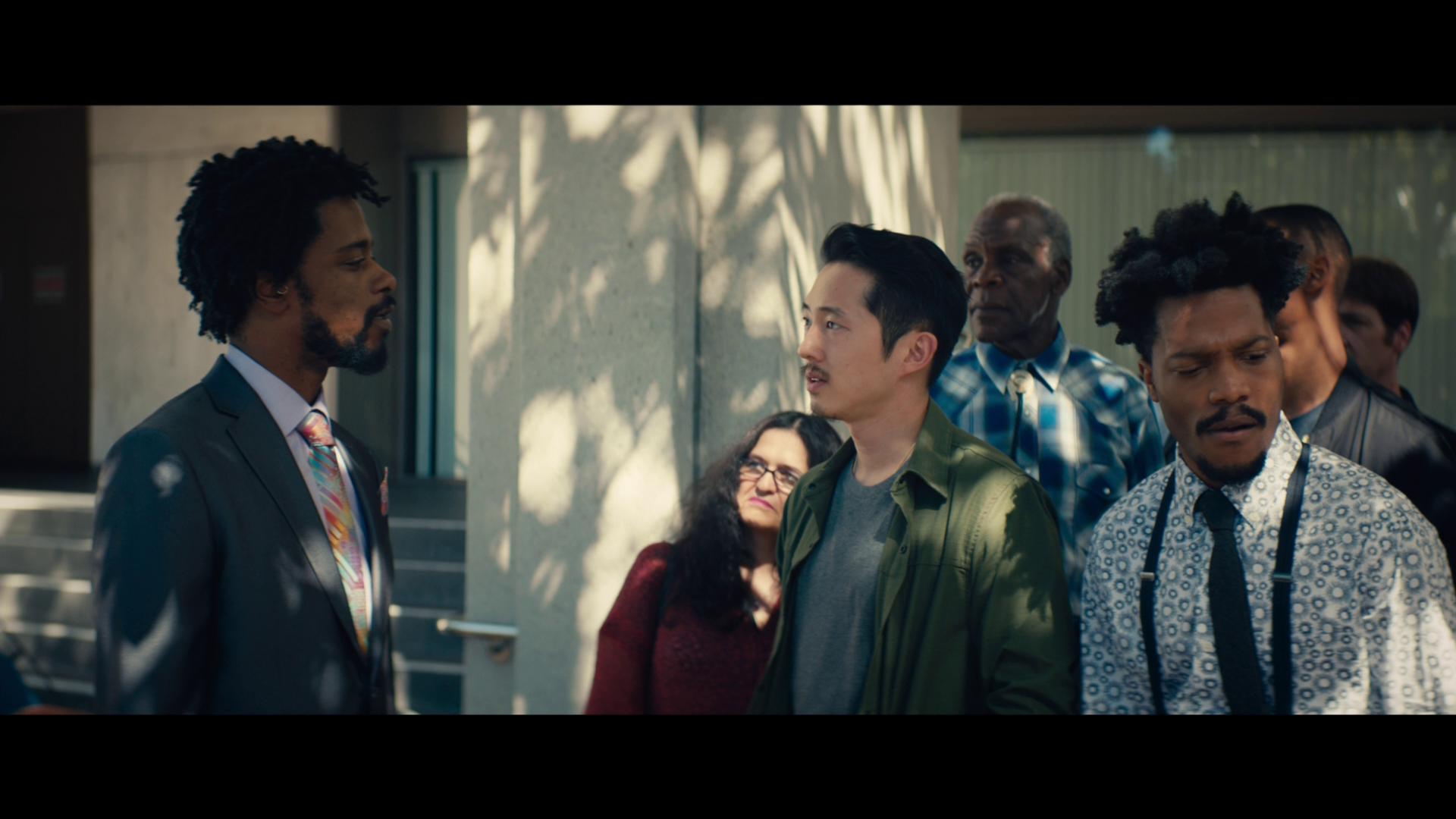 Packaged with an English DTS-HD Master Audio 5.1 mix, Sorry To Bother You really tries its hardest at offering an all out immersive experience for its viewers.  While I would normally give some flack for the lack of use of the surround channels, the story of this film really didn’t call for it, and the utilization of the front channels ultimately made up for the lack of the surround channels.  For the most part, the dialogue is spoken cleanly.  There are some rough parts with the “white voice” that’s spoken as the dubbing could have used a boost to improve the clarity.  But, other than that, everything else was clean and clear and able to be heard without any adjustments to the volume needed. 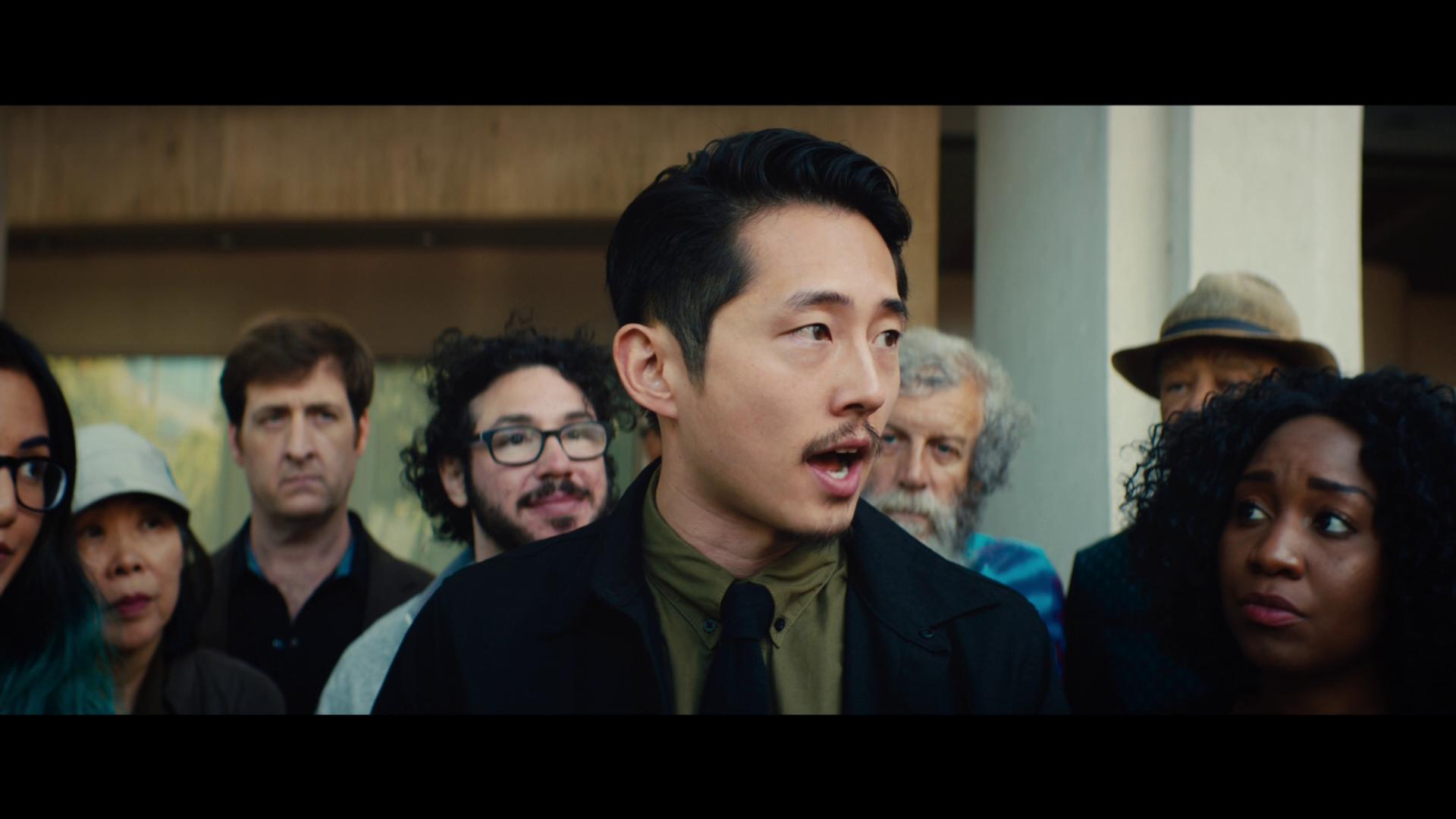 The Blu-ray release of Sorry To Bother You comes packaged in your standard two-disc Blu-ray amaray case.  Within that case is the standard Blu-ray copy of the movie as well as the standard DVD copy, neither of the two discs featuring any artwork that’s related to the movie outside of the standard release text and a solid blue background for the Blu-ray and solid white for the DVD.  There is also a digital copy redemption pamphlet that’s been included for the various streaming platforms as well as a slipcover that’s been made available during the original pressing of the release that features the same artwork that’s been provided on the case. 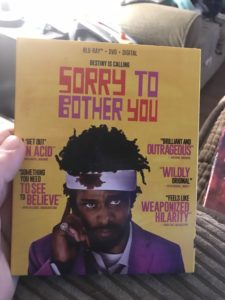 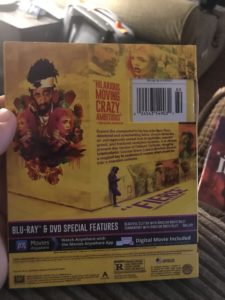 Honestly speaking, I’m really not sure what else could have been included with the Blu-ray release of Sorry To Bother You.  The overall absurdity of the movie really is a unique feature in itself, and the content that’s been included on this release helps expand upon the original story that Boots wanted to tell, as well as some of the work and experiences that were had with the director.  Included with this release is: 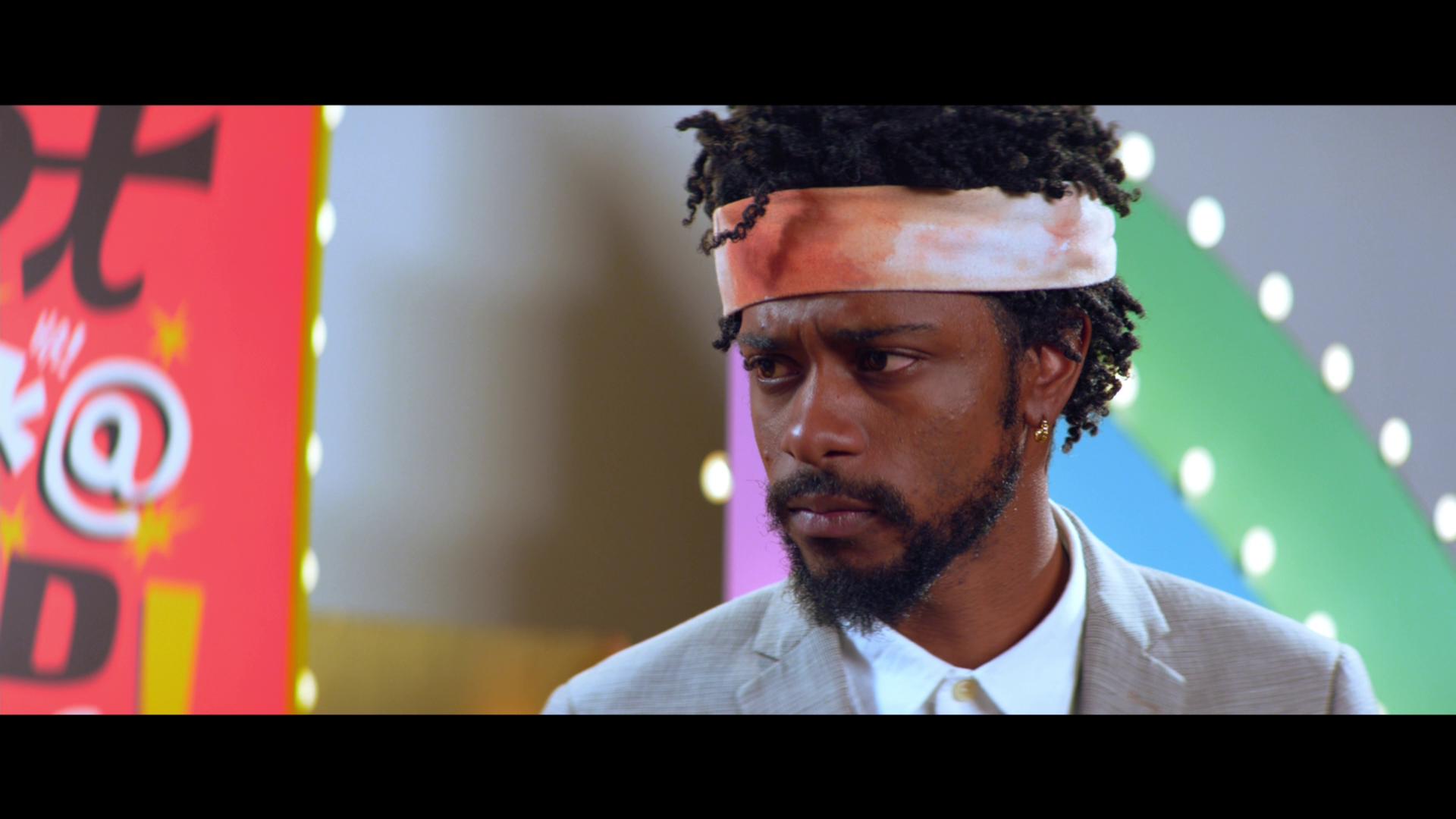 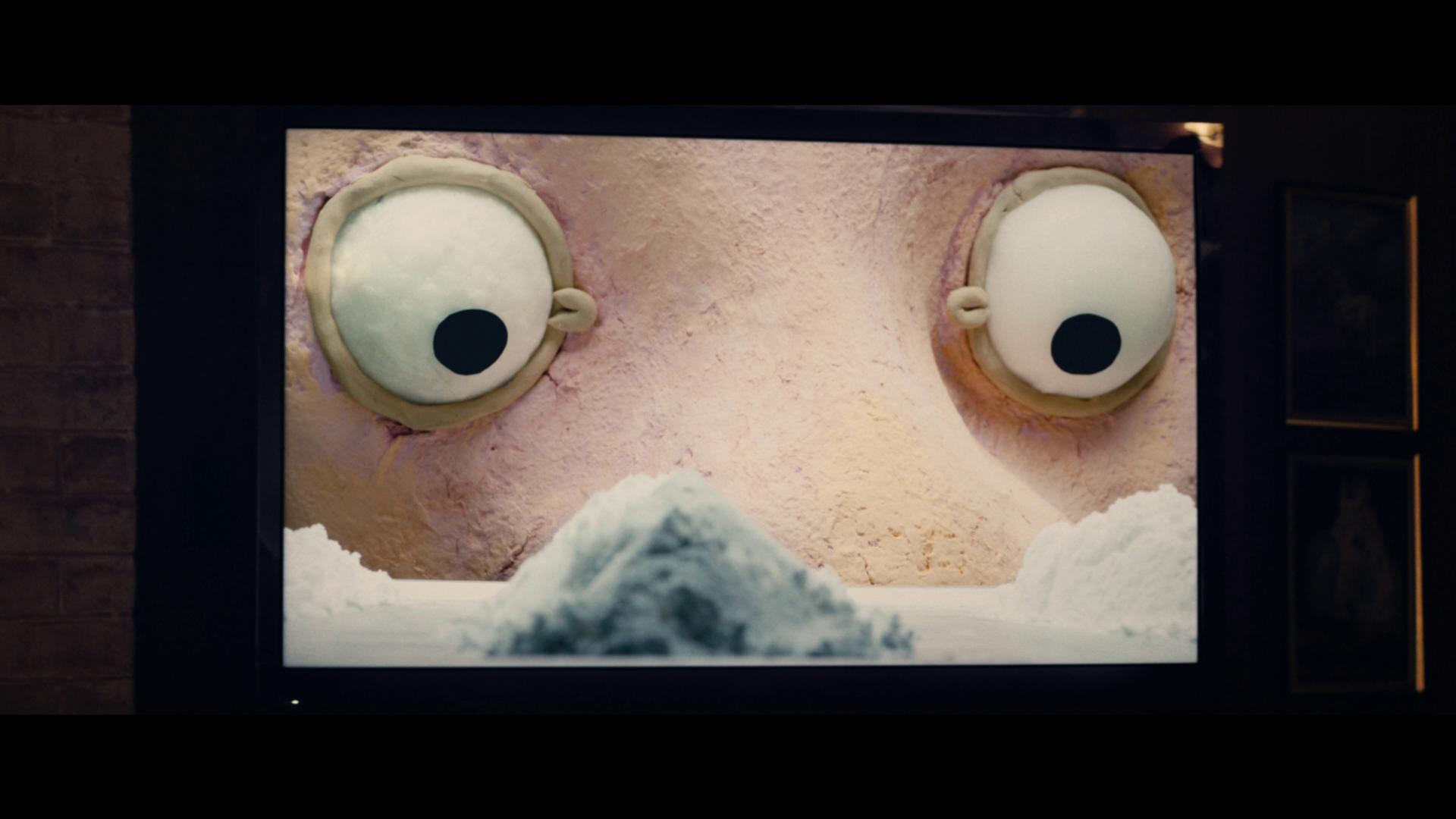 Overall, I was completely caught off guard with Sorry To Bother You.  After reading through some of the premise information before watching it the other night, I wasn’t sure that I was going to enjoy it, and ultimately I was wrong with that assumption.  The story, and experience that is to be had with this movie is unique and ultimately very difficult to describe.  The visual and audio presentation of this release were really nicely done, despite its lack of use of the surround channels in the audio mix.  The special features that were included were a nice touch, and I honestly couldn’t think of what else to include.  If you’re considering this release for your collection, I would absolutely recommend it if you’re a fan of the crazy and absurdity that could be had in movies.  Sorry To Bother You is available on Blu-ray and DVD. 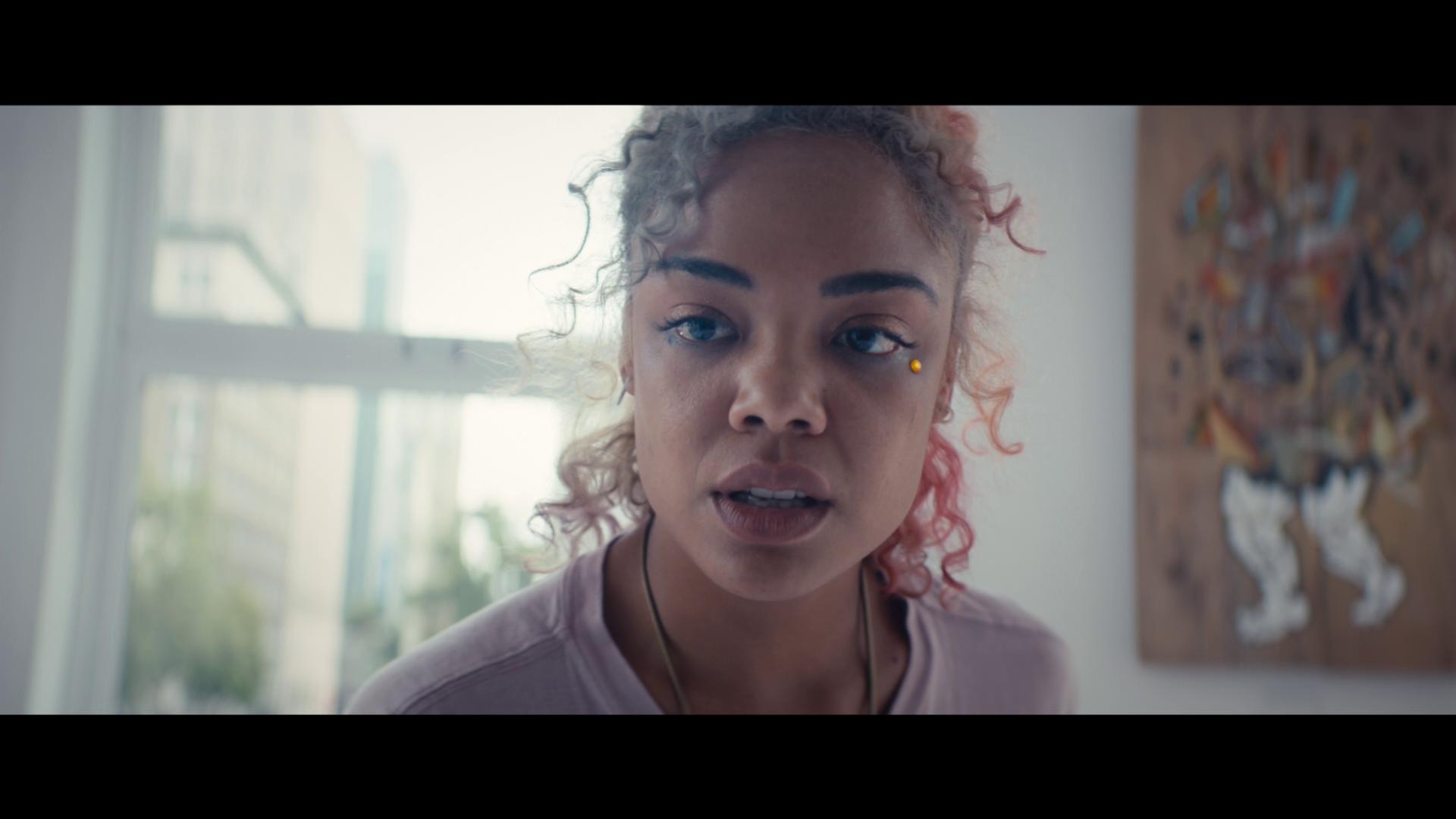